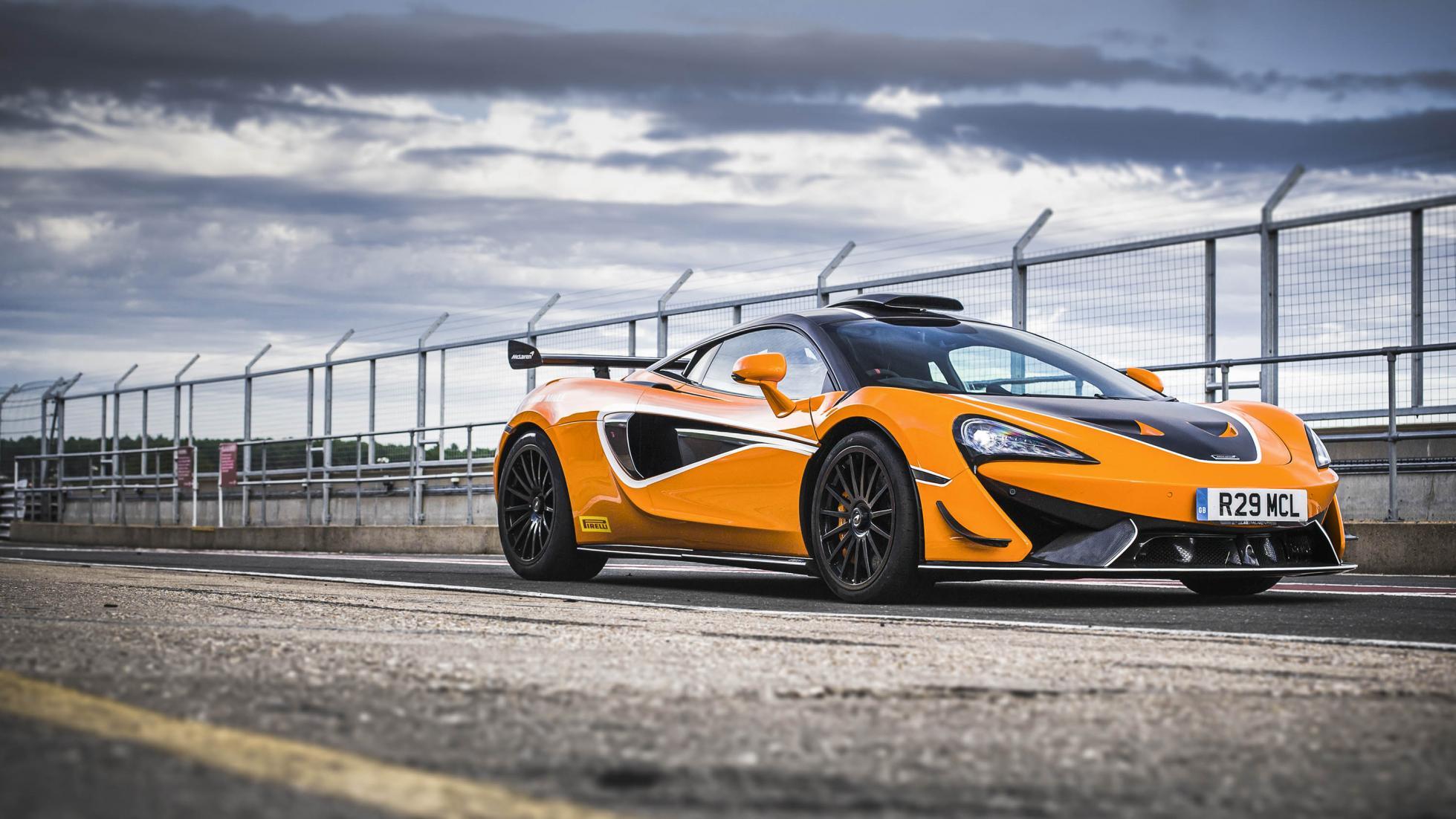 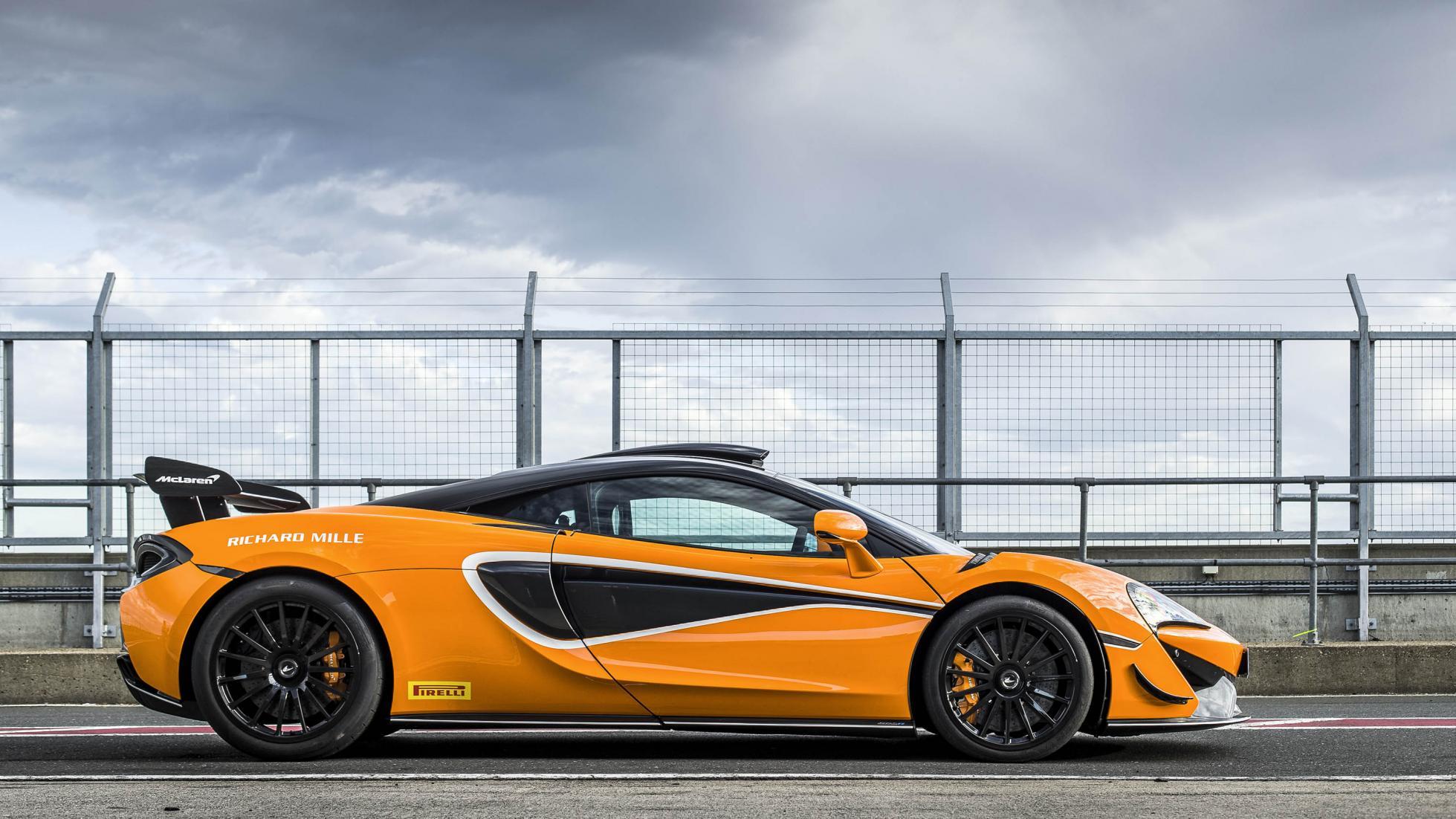 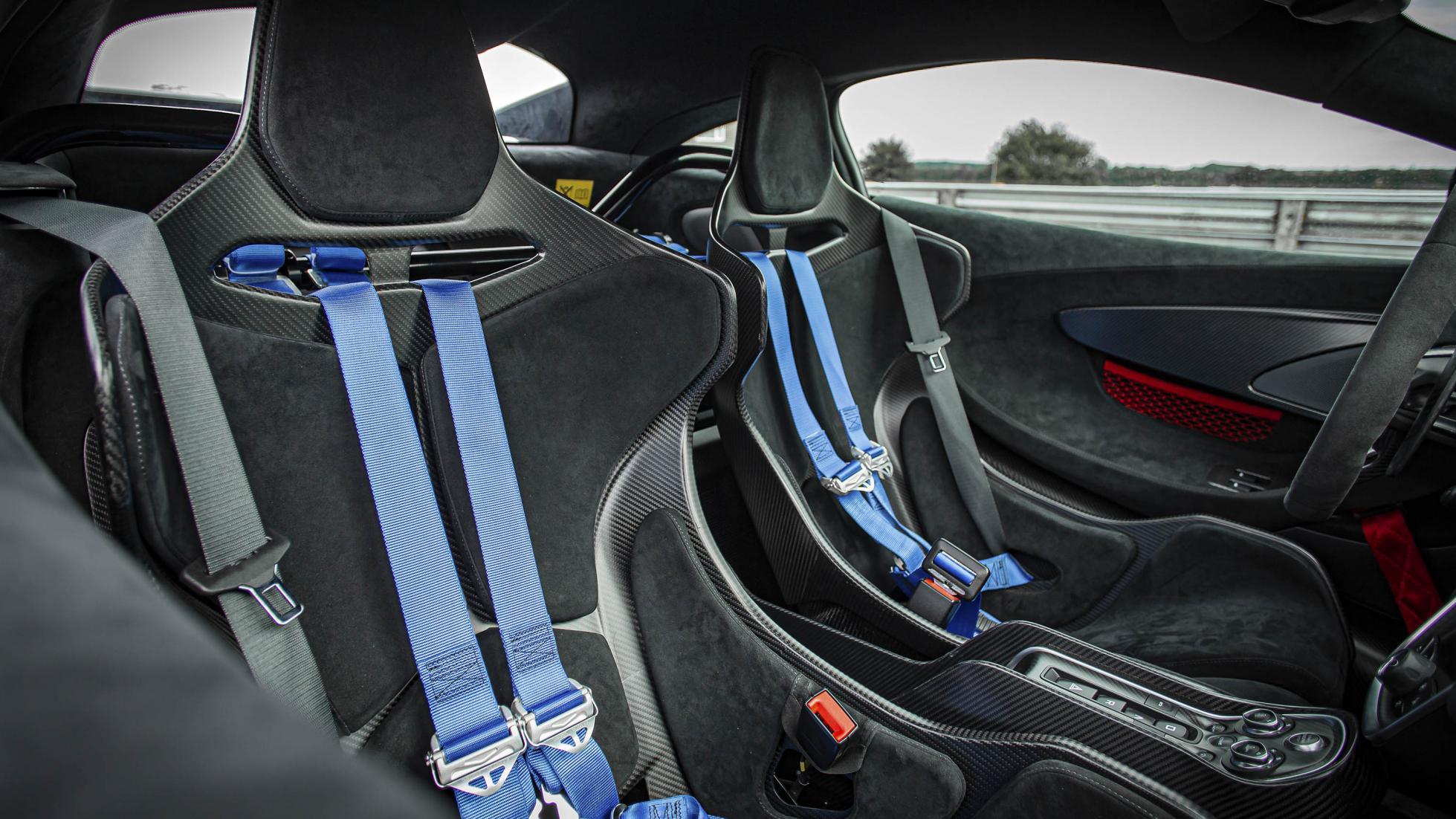 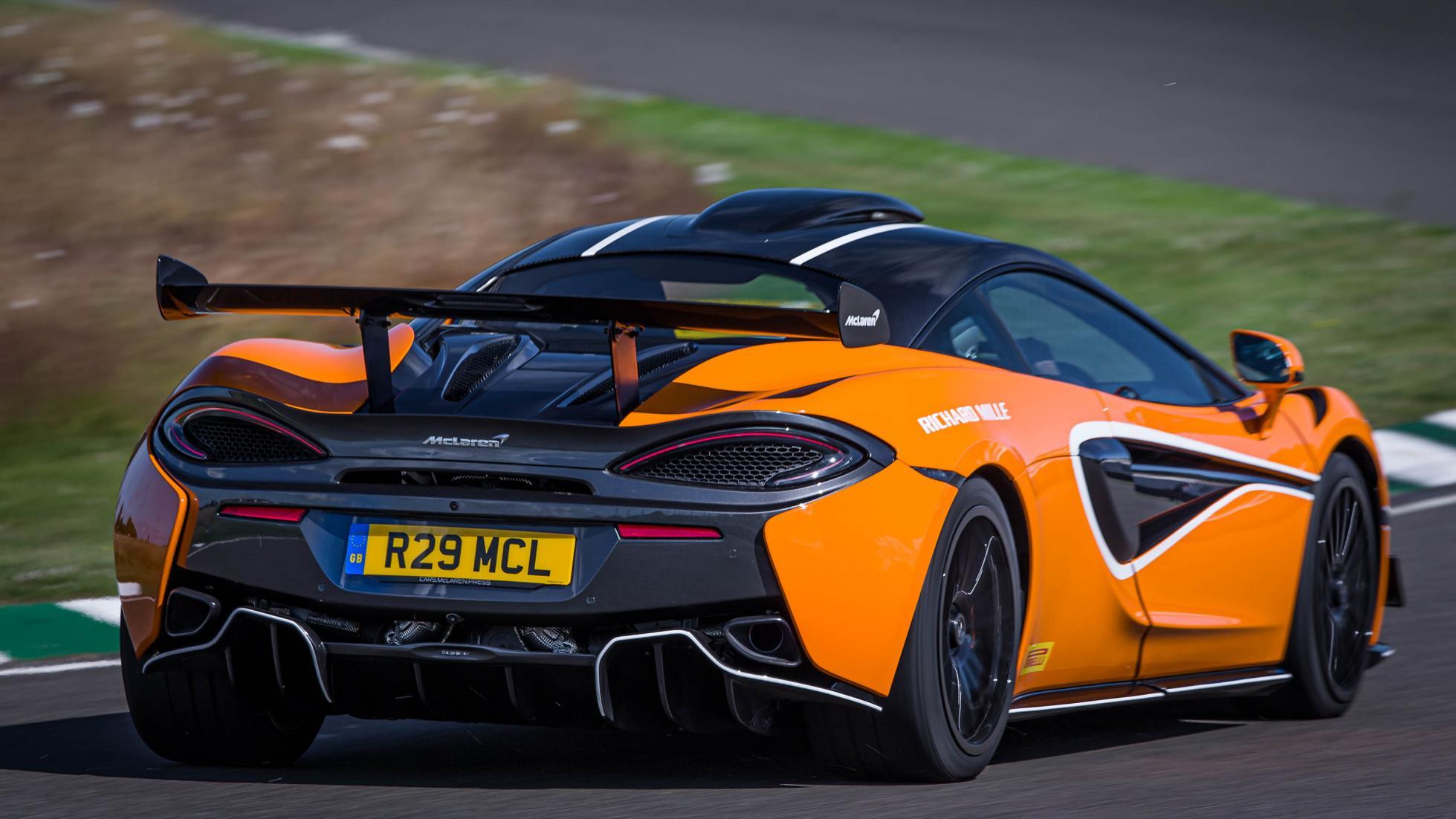 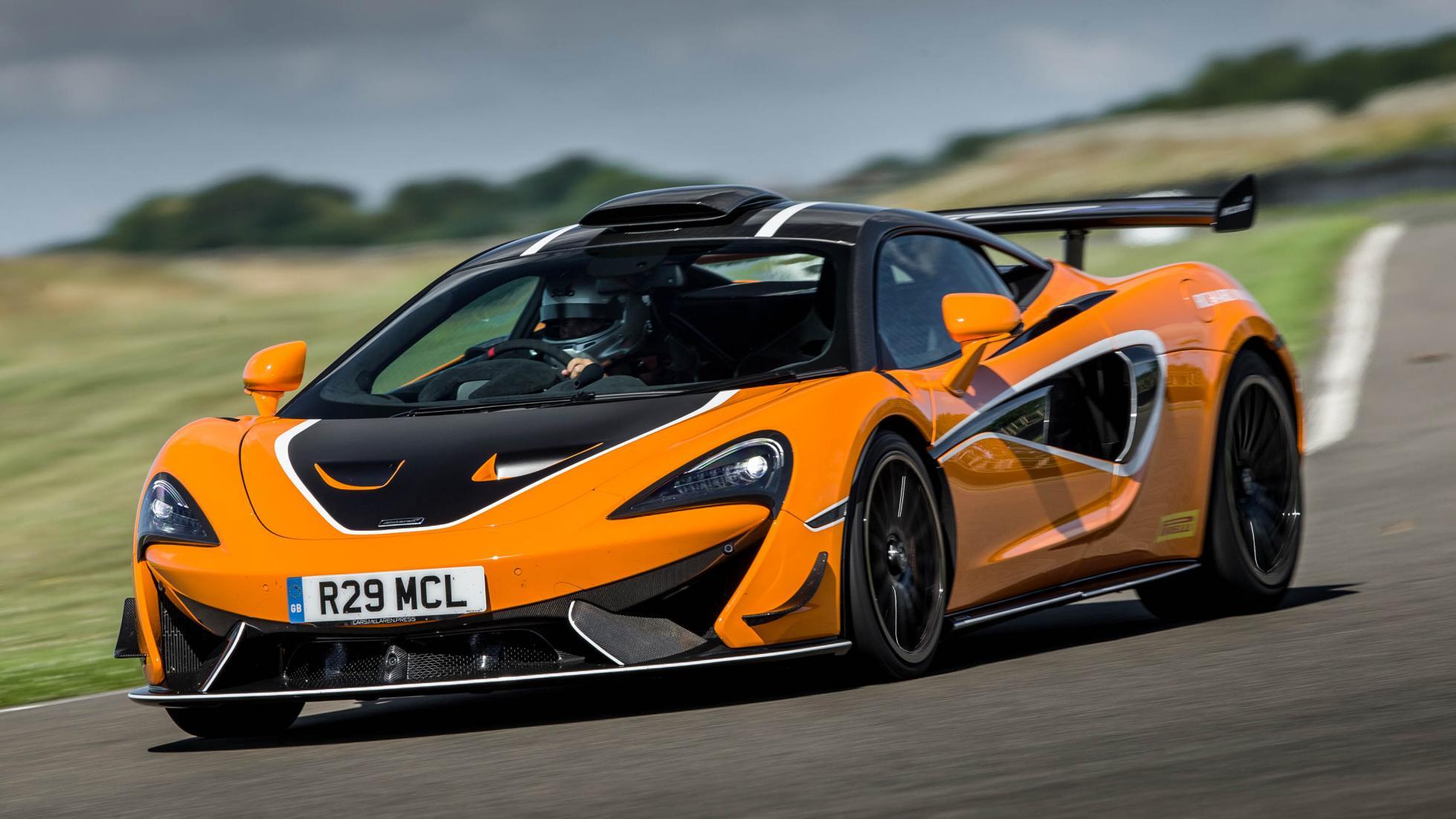 McLaren’s roadgoing GT4 racer, the 620R, not quite hardcore enough for you? Well don’t worry. For the cost of a well-specified VW Golf, McLaren Special Ops will sell you something called the ‘R Pack’, which adds a load more carbonfibre and a fruity exhaust to the most powerful ‘Sports Series’ Macca to date.

First thing you’ll notice is the carbon roof scoop, which is fully functional and promises an “active air induction sound”. Odds are you won’t hear it over the blaring exhaust, though – McLaren claims its titanium ‘SuperSports’ exhaust is five decibels louder than any of its other Sports Series exhausts.

Then you’ve got the glossy carbon louvres on the front wings, plus a full carbon interior. The 'R Pack' is “significantly” less than what it would cost to spec all those bits individually.

Our review of McLaren’s raciest road car yet is here. It really is very good, but we wouldn’t necessarily recommend using one as your daily driver… 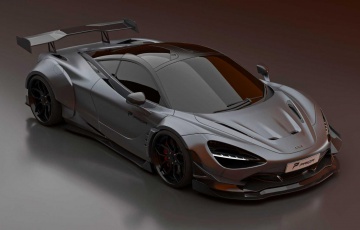