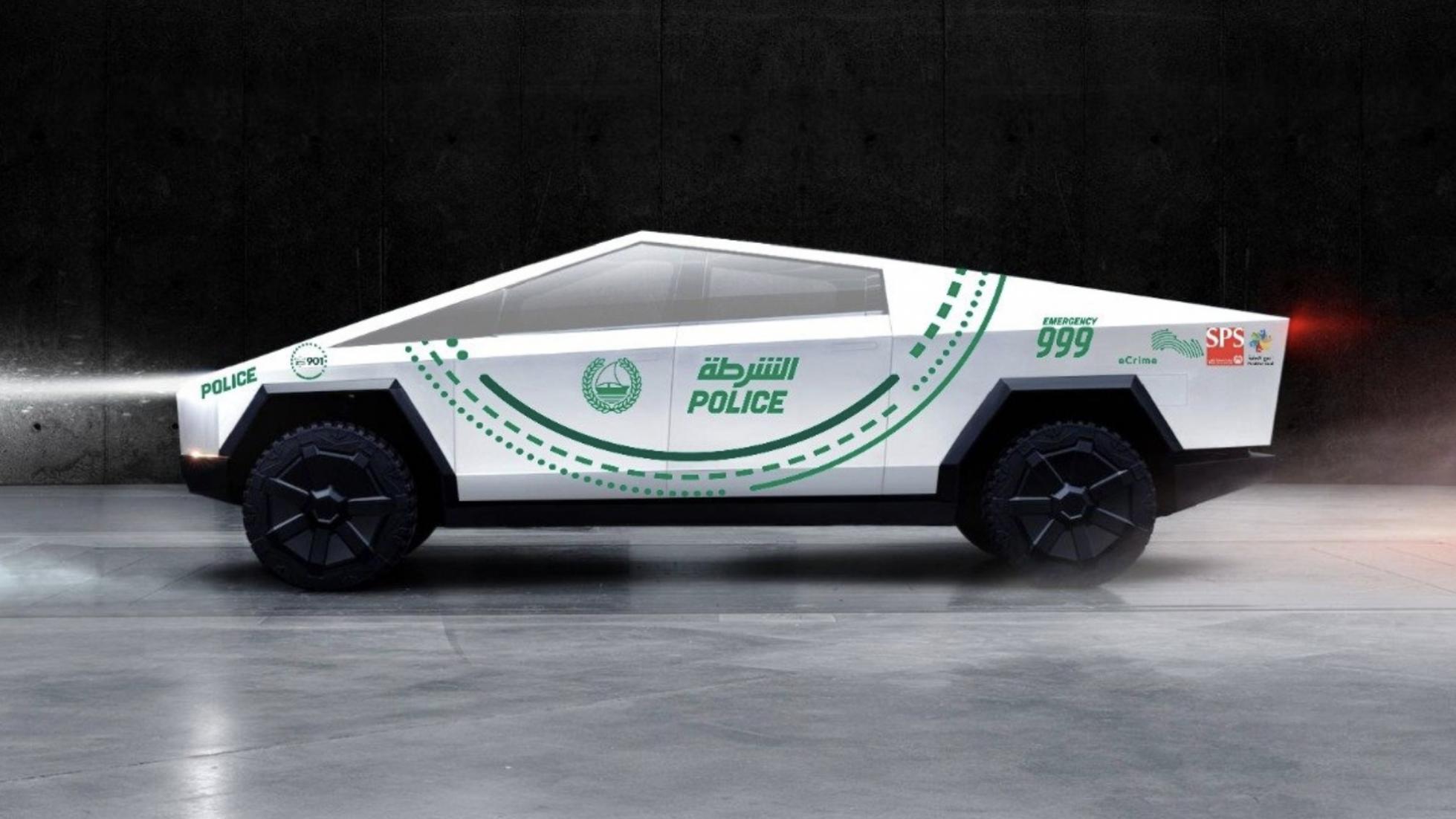 Looks like Dubai’s police force, which is known for its opulent fleet of patrol cars, has got its eye on a Tesla Cybertruck. Maybe it’s behind one or more of the 250,000 reservations Elon Musk claims have been made (via a refundable US$100 deposit) since the truck was revealed…

See, earlier this week Dubai Police tweeted a picture of a Cybertruck decked out in the force’s famous white and green livery, which over the last few years we’ve seen applied to a Bugatti Veyron, Porsche 918 and Aston Martin One-77 and so-on.

Single and Dual Motor versions are expected to go on sale late in 2021, with the tri-motor version following the year after, so Dubai Police have a little while to wait. Prices are set to start at US$39,900, and rise to almost US$70,000 for the range-topping Tri-Motor version. It claims a range of over 800km and 0-96km/h in less than 2.9secs.

You can read all about the rather controversial Cybertruck by clicking on these words. 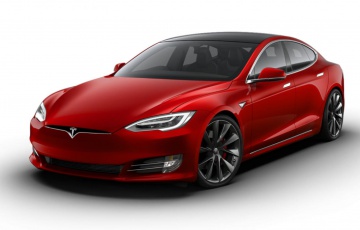 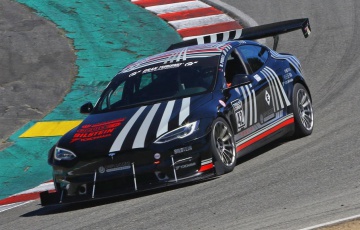 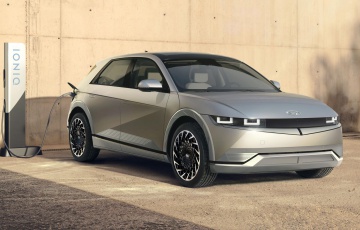 And it's the first Hyundai you might actually *desire*. Still want that Tesla Model 3? 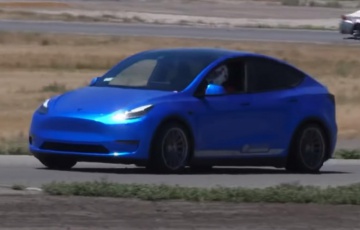