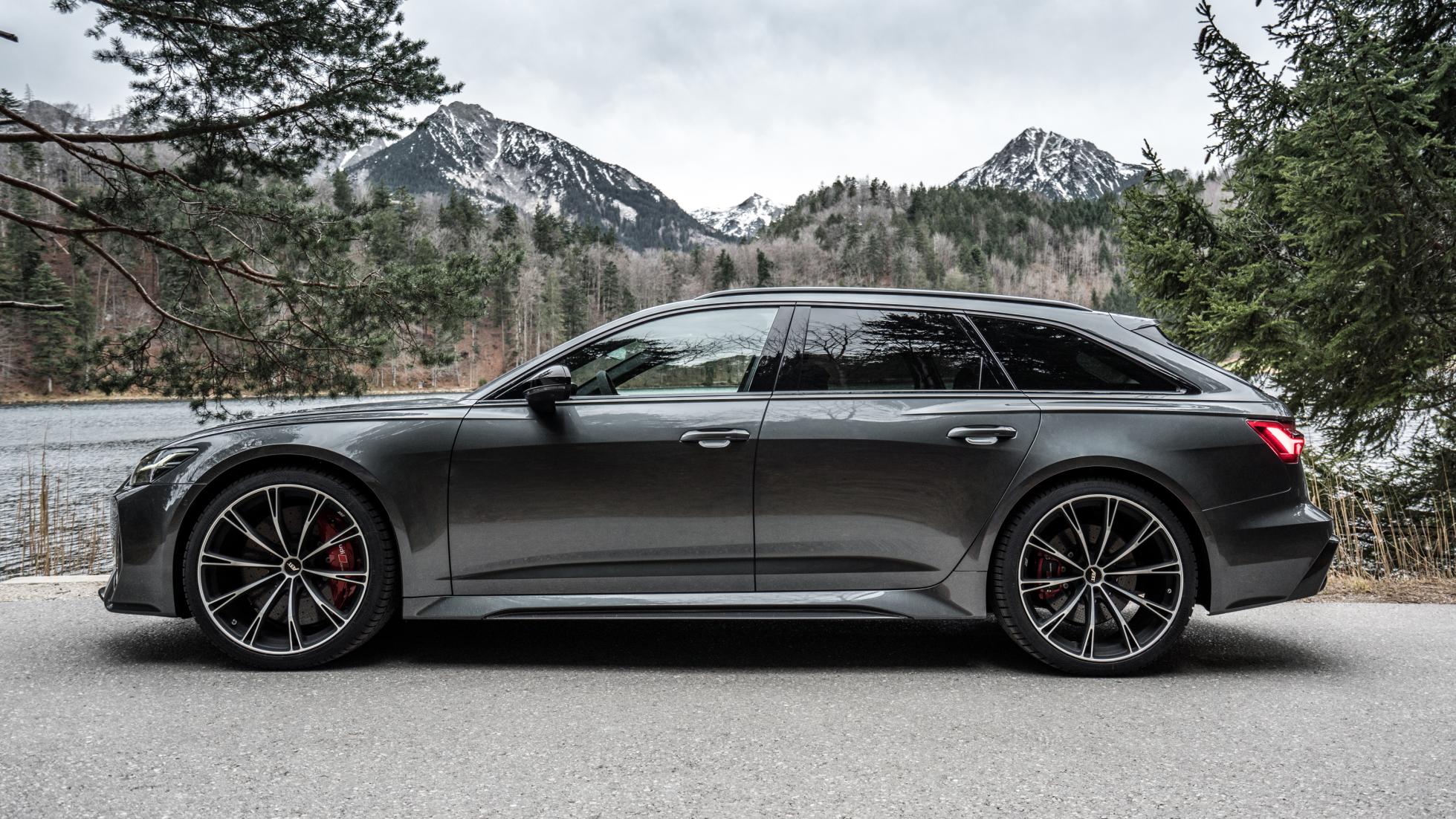 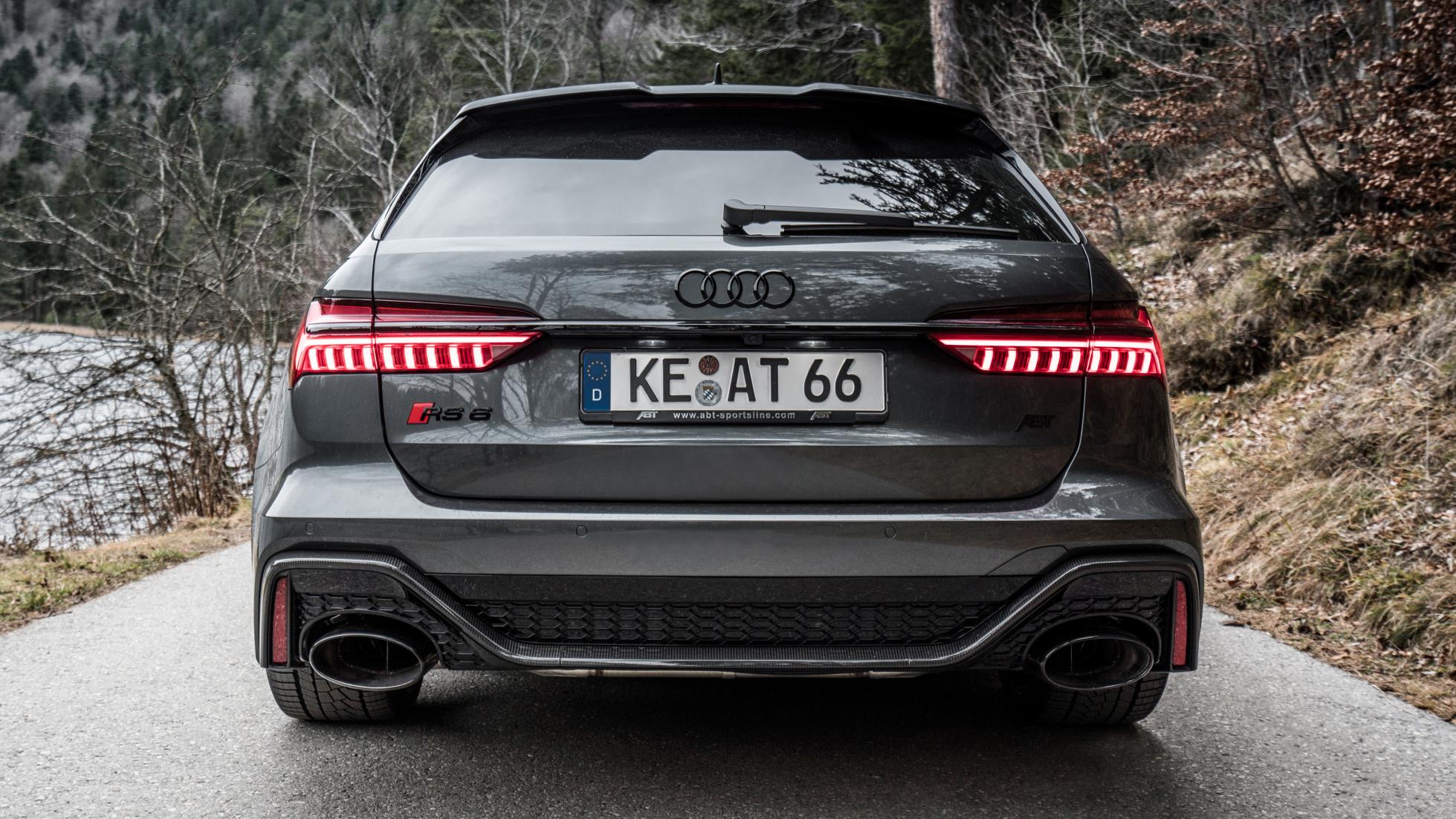 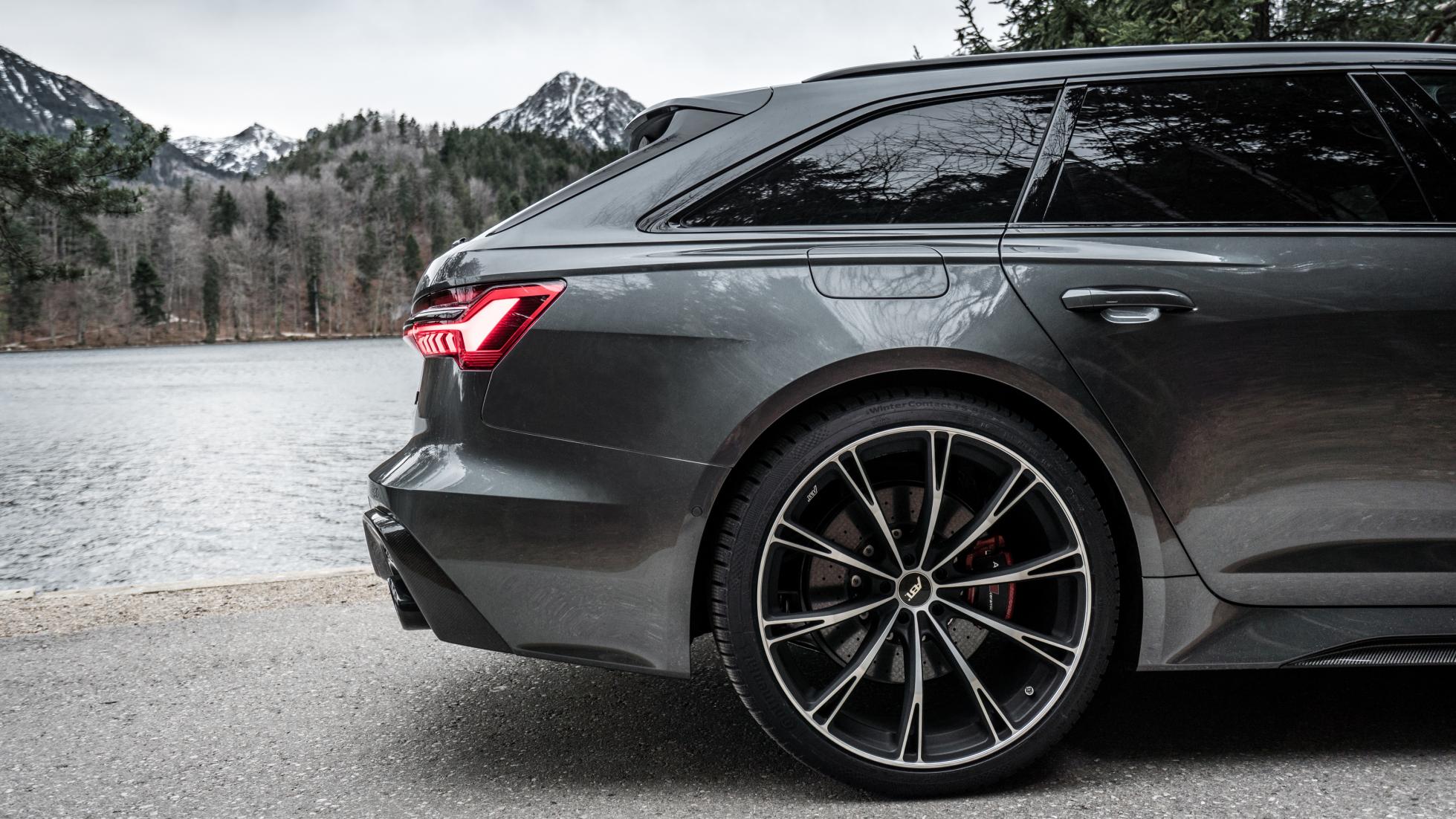 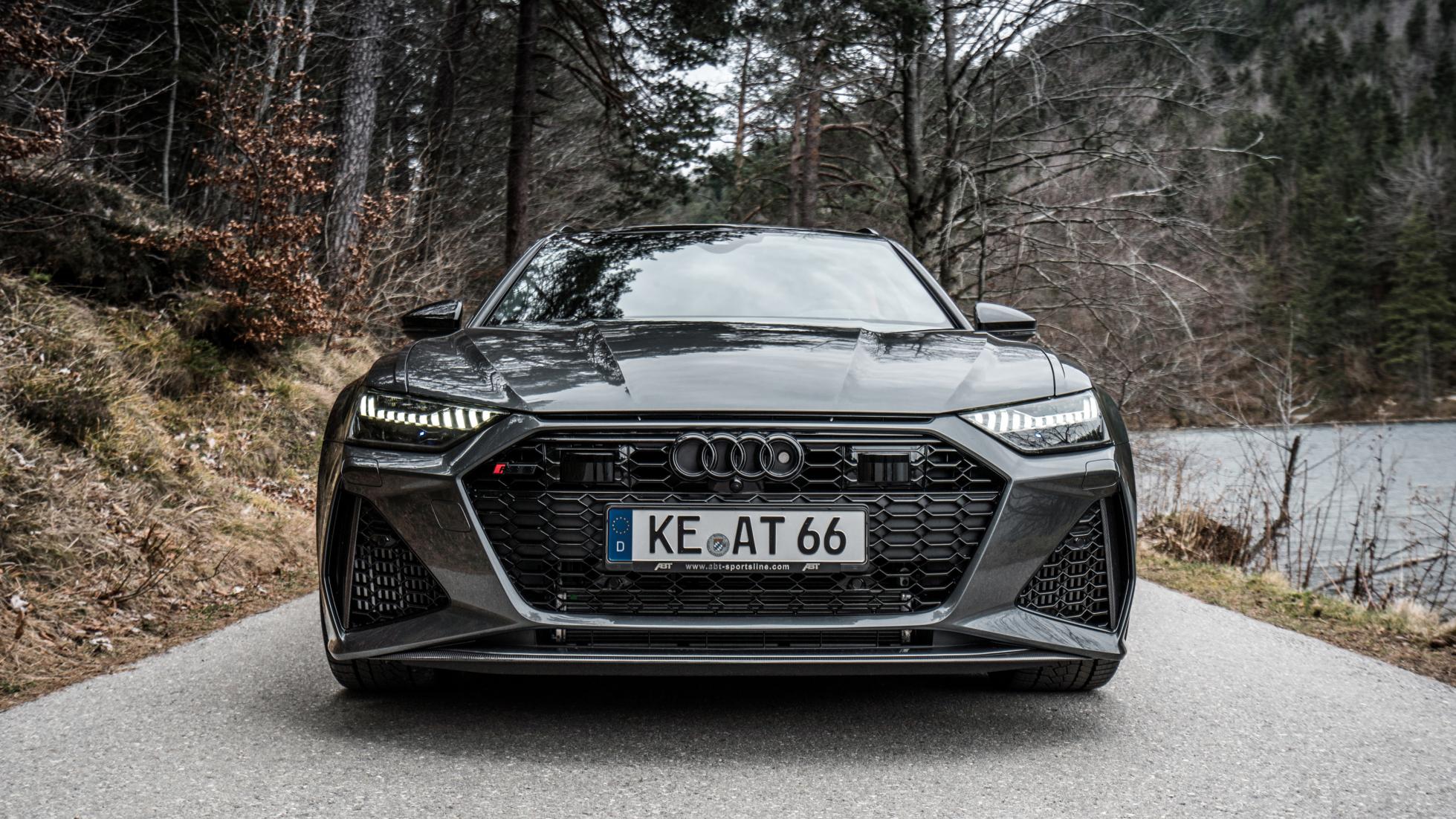 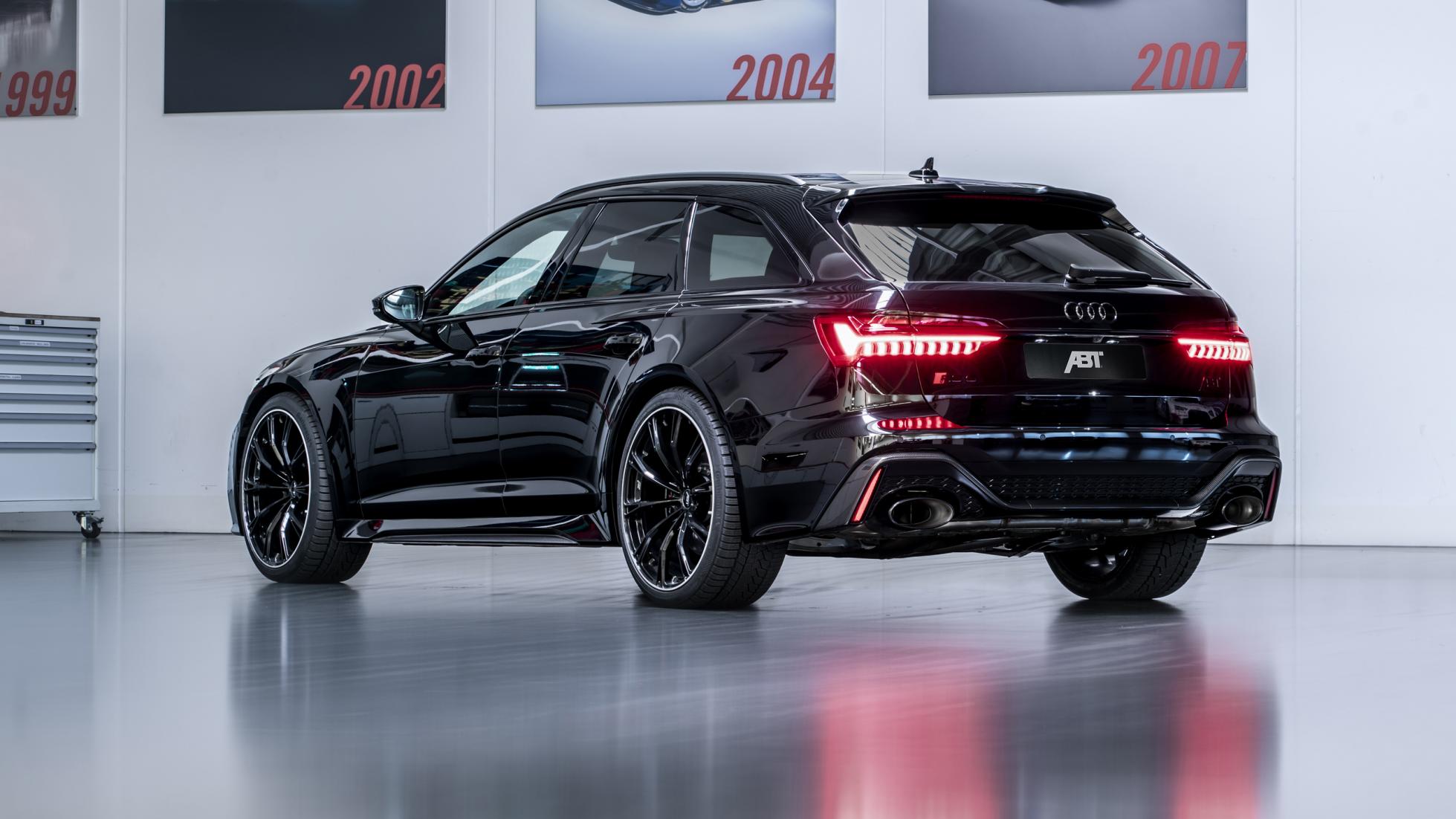 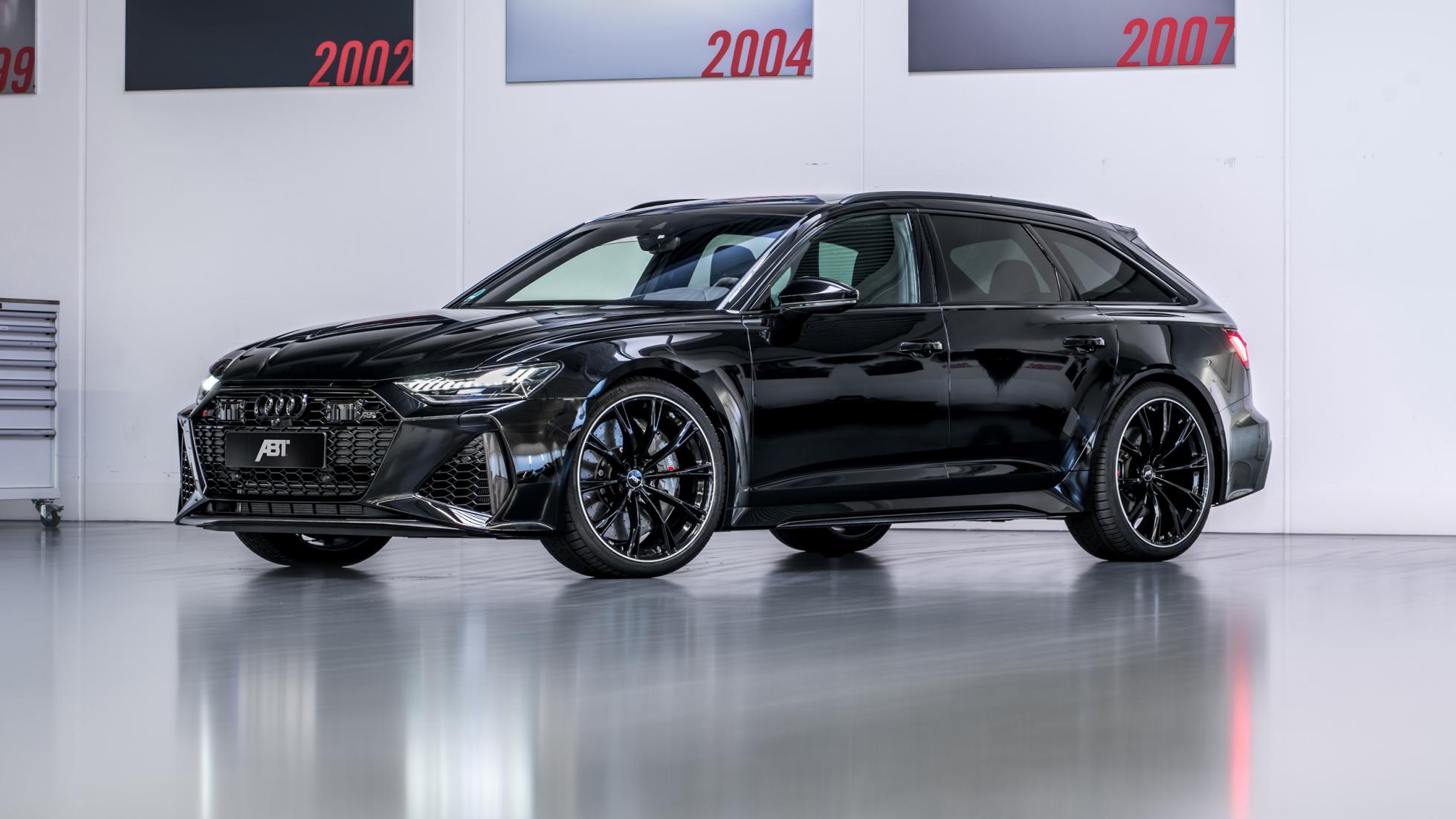 Even though deliveries of the Audi RS6 have only just begun, looks like a few power-hungry owners have already got bored of its measly 600hp and 800Nm.

Enter ABT – tuner of all things German – and its ‘Power Performance Upgrades’, which consist of a reprogrammed ECU and engine management system as well as a new exhaust.

The only way to move your family and possessions around more quickly is by getting an E63 AMG and sending it to Brabus. 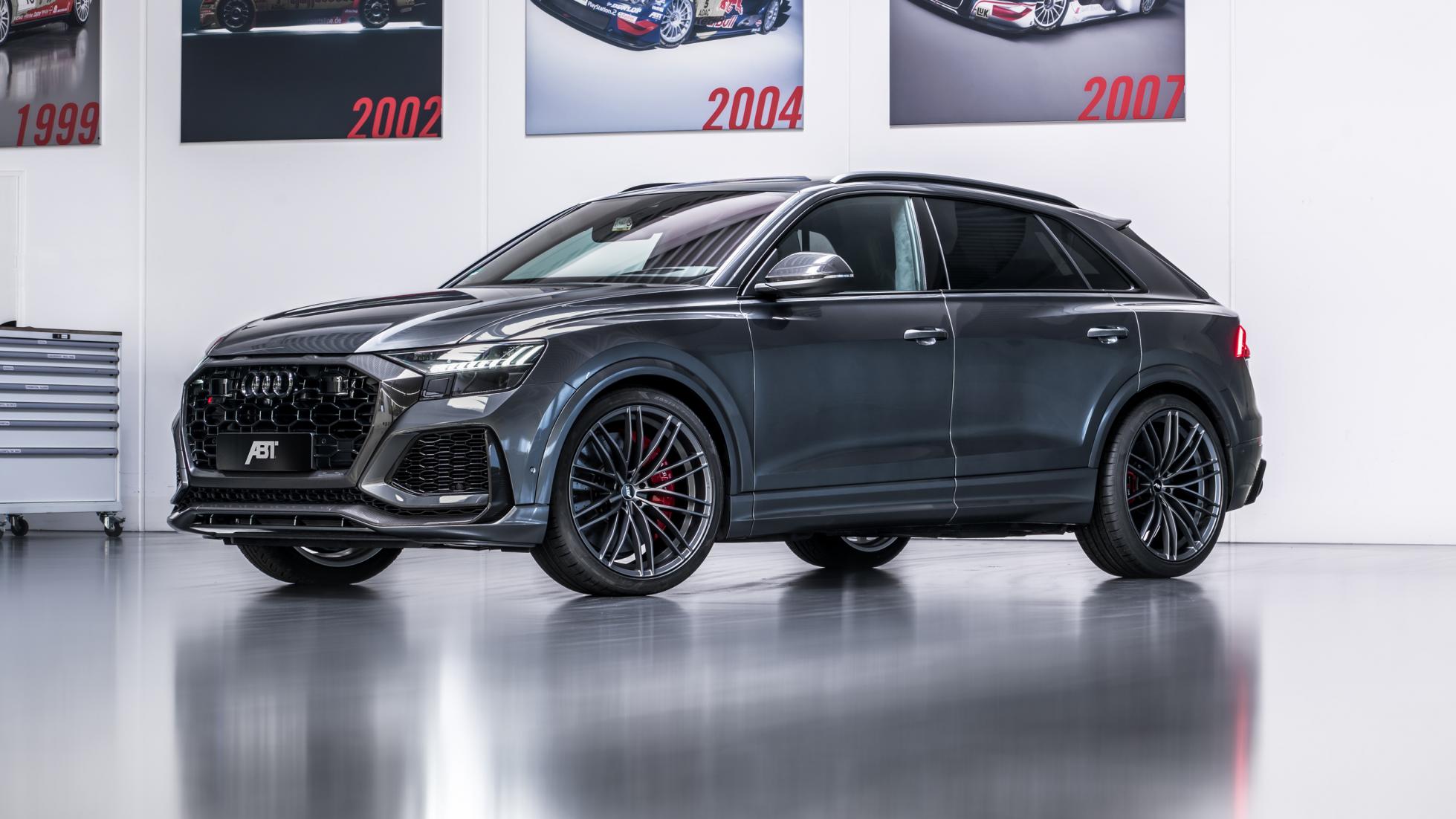 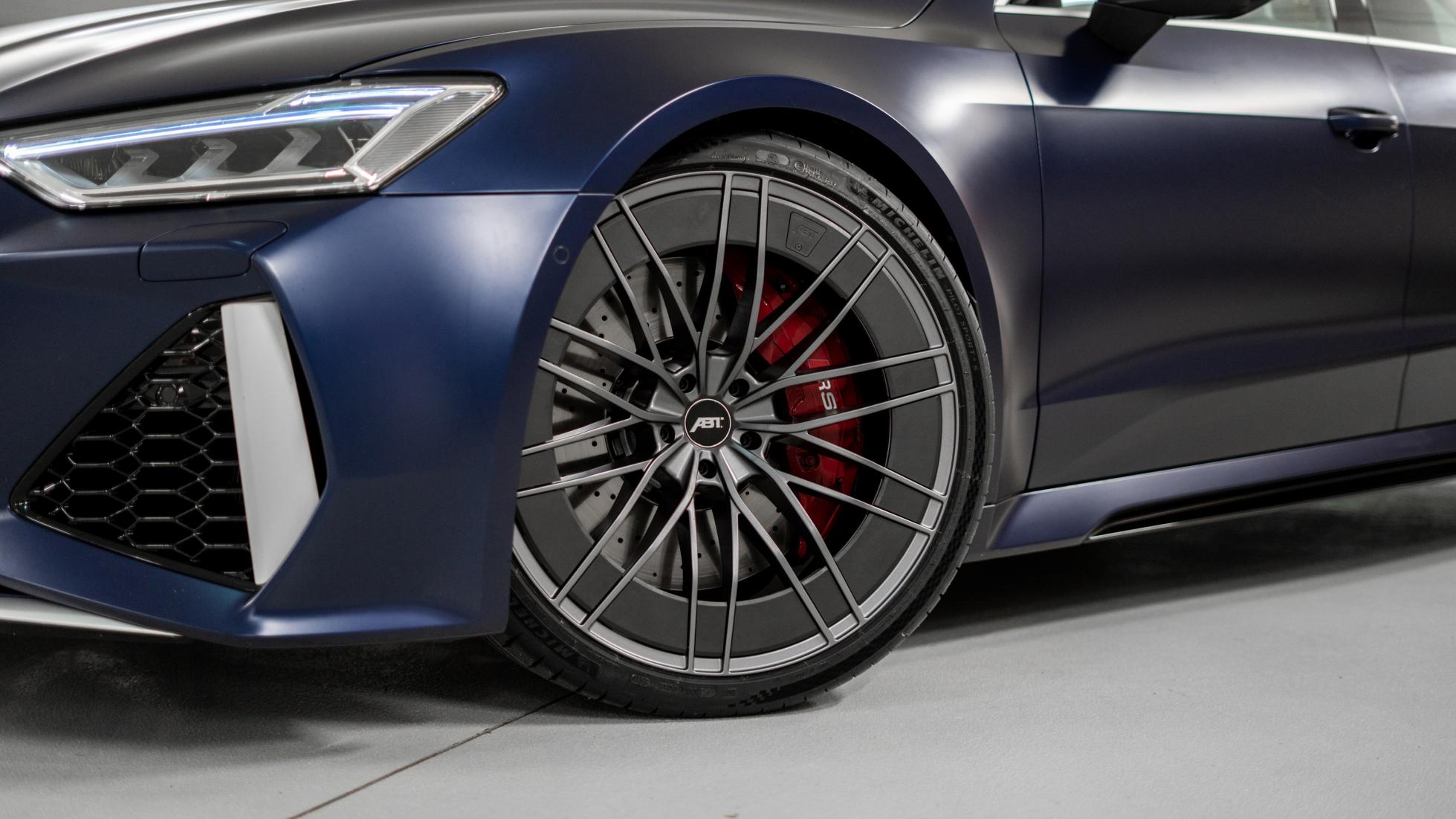 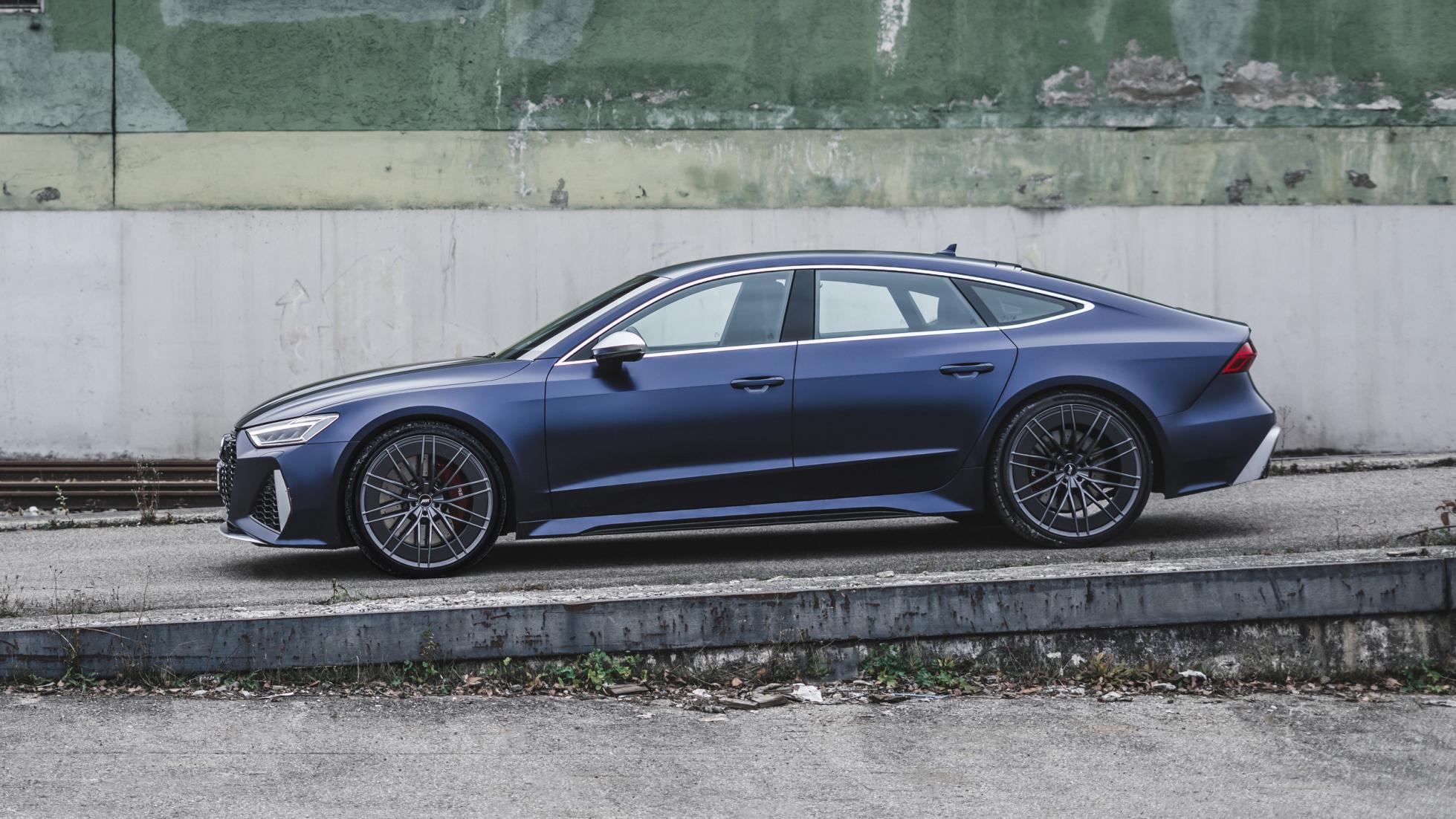 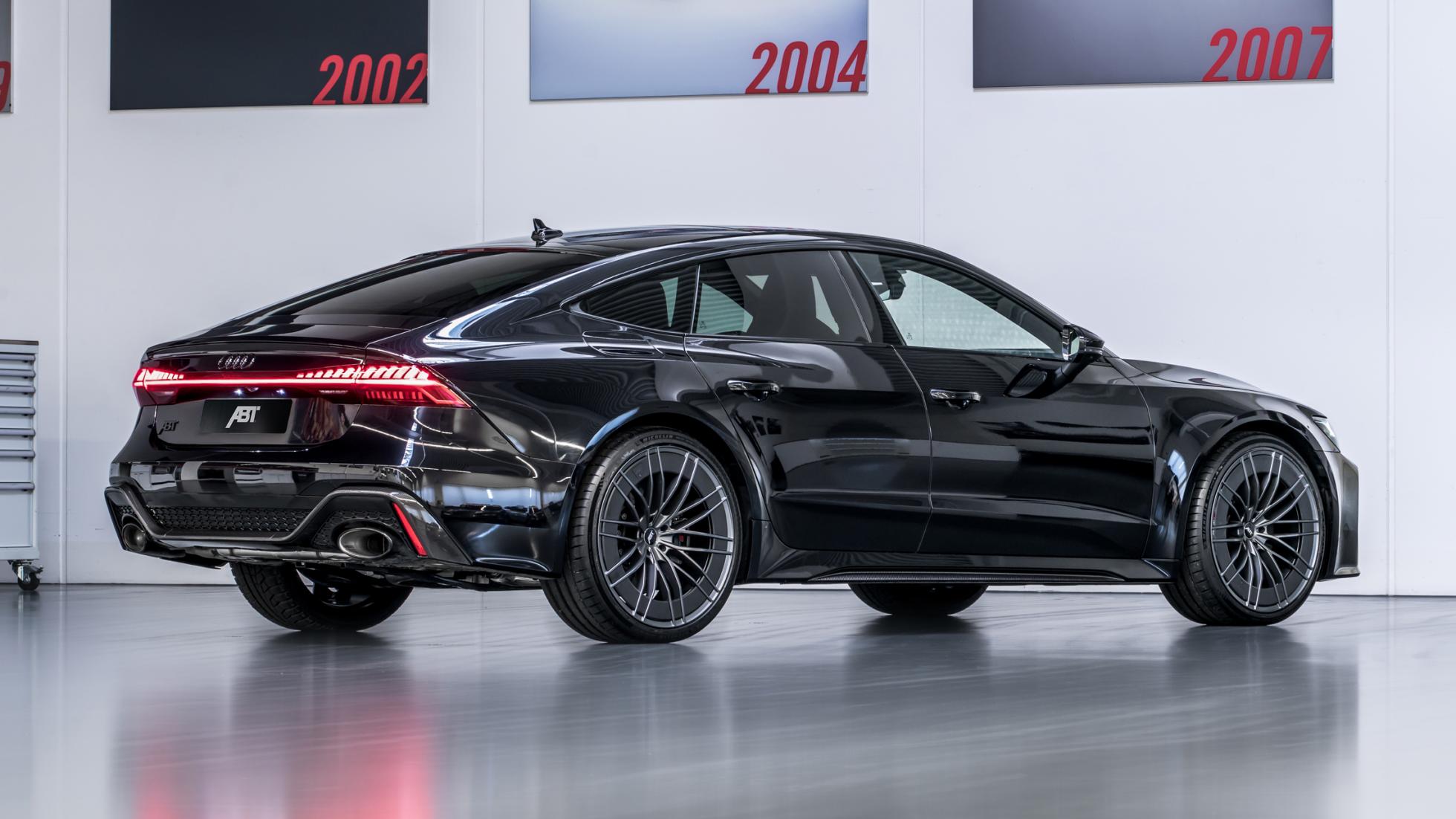 How much? ABT isn’t telling, but the fact the upgrade doesn’t require many actual hardware changes means your average RS6 owner probably wouldn’t balk at the cost. There are of course skirts, spoilers, bumpers and wheels on offer too, but we’d leave those well alone for maximum stealth. Diesel is out, big petrol power back in for Audi’s S-badged Q7 and Q8 cars This is the new Huracán Super Trofeo EVO2, and it is angry This is the new... I mean revised Audi A8

Audi’s flagship sedan, the A8 returns, both V6 and V8 variants only available in LWB. Go-quicker stealthy business suit, the S8 tops the range.