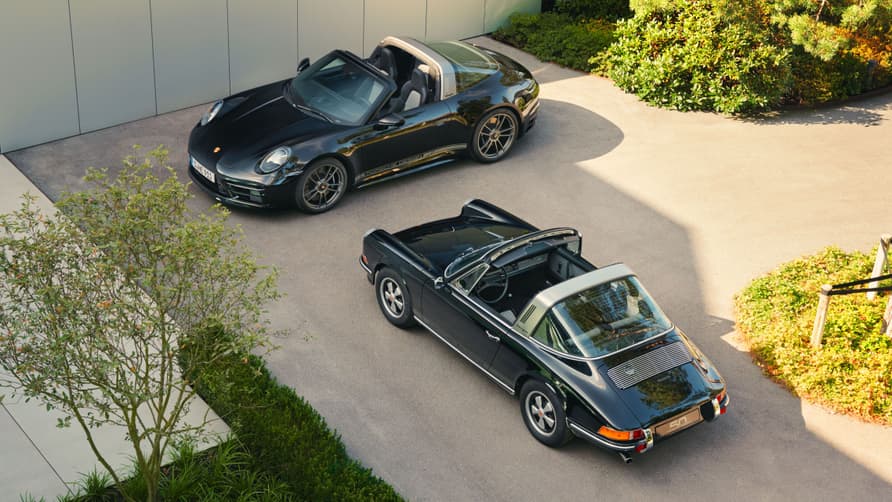 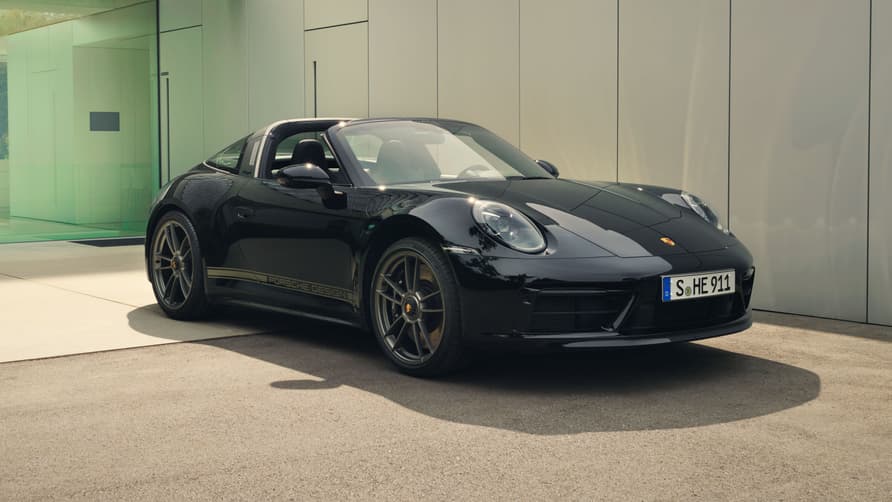 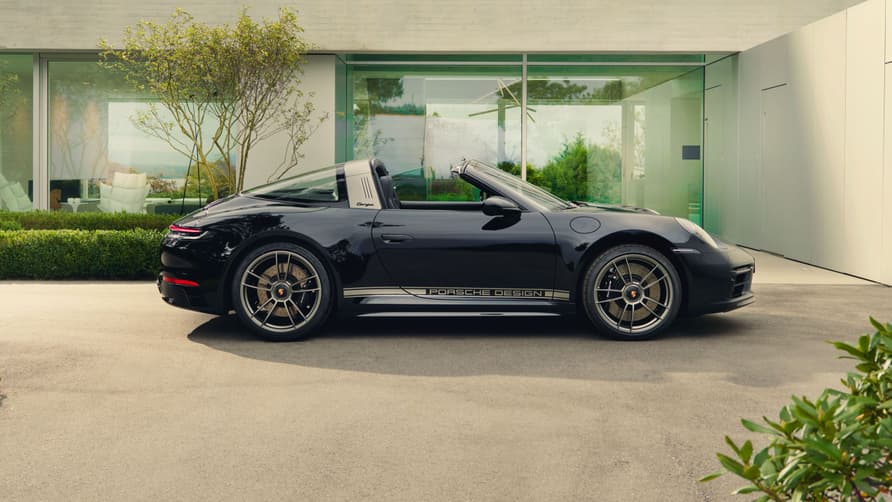 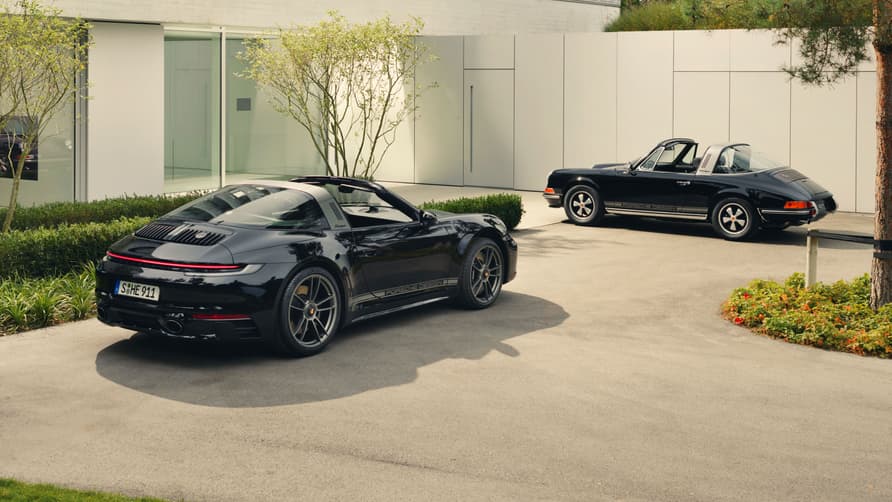 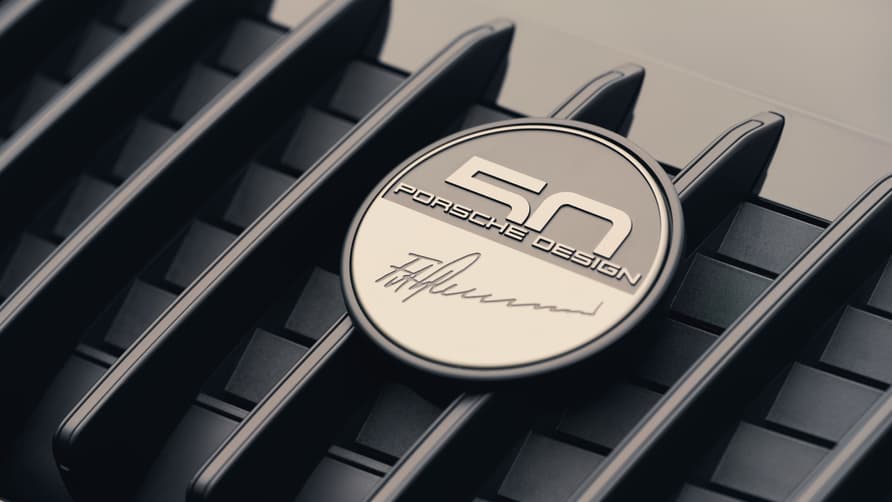 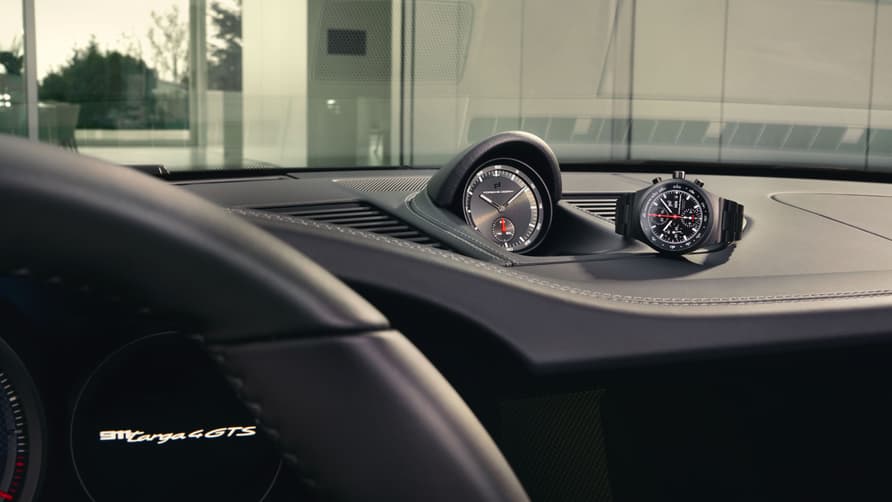 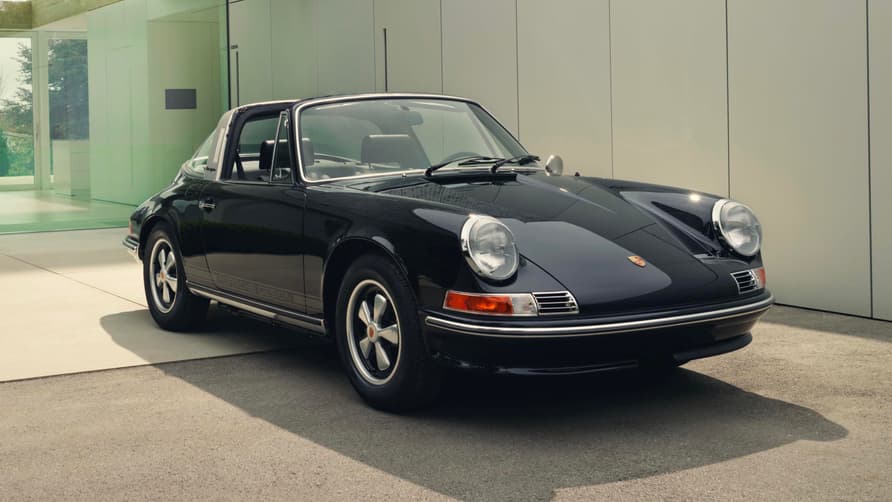 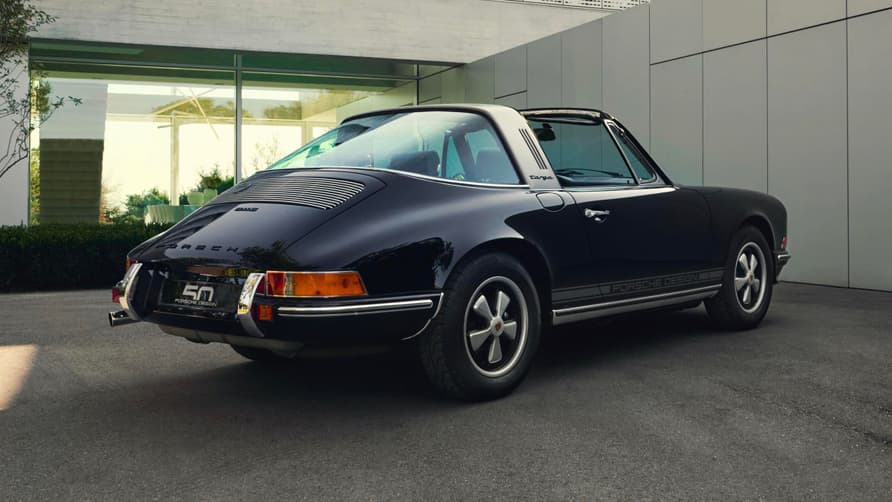 Porsche very obviously designs, well, Porsches. But did you know Porsche also designs watches, and sunglasses, and kitchen utensils and wireless speakers and trainers and sweaters and even ballpoint pens?

Built from the desire of Ferdinand Alexander Porsche to extend the design principles of the original 911 to other areas of human activity, Porsche Design first came into existence back in 1972. Which of course means 2022 is its fiftieth anniversary. And an anniversary means a missive fired from the Special Edition 911 cannon.

This particular missive takes the form of the new 911 Targa GTS you see above, dubbed the ‘Edition 50Y Porsche Design’. Nothing spectacular – outside of the fact it’s a 473bhp twin-turbo, flat-six engined sportscar capable of 0-100km/hin 3.5secs and a top speed of 191mph. Which, when you think about it, is quite spectacular.

However, of perhaps greater interest is the car that hasn’t got a price tag, which is the lovingly restored classic 911 Targa you also see above. That car, built in the year Porsche Design was launched, took two whole years to bring back to glory.

Apparently, the base 911 T 2.4 Targa was originally in ‘poor condition’ and missing some parts. No problem, says Porsche, because the plan was to completely upgrade the engine and chassis to a 911 ‘S’ 2.4 Targa anyway. It now gets 187bhp and mechanical fuel injection, and is finished in the same colour scheme as the new car (both reflecting the ‘Chronograph I’ watch that F.A. Porsche designed in ’72).

The old-timer gets side stripes, a platinum satin finish on the roll bar, matt black lettering and some anniversary badges of course. The interior proved tricky, apparently, but Porsche's in-house upholsterer utilised templates and test parts to get the checked seats just right. “With the aid of the new Sonderwunsch (Special Wishes) programme, we were able to implement the idea of a unique pair of vehicles,” explains Porsche Classic boss Ulrike Lutz.

You want the old one, right?