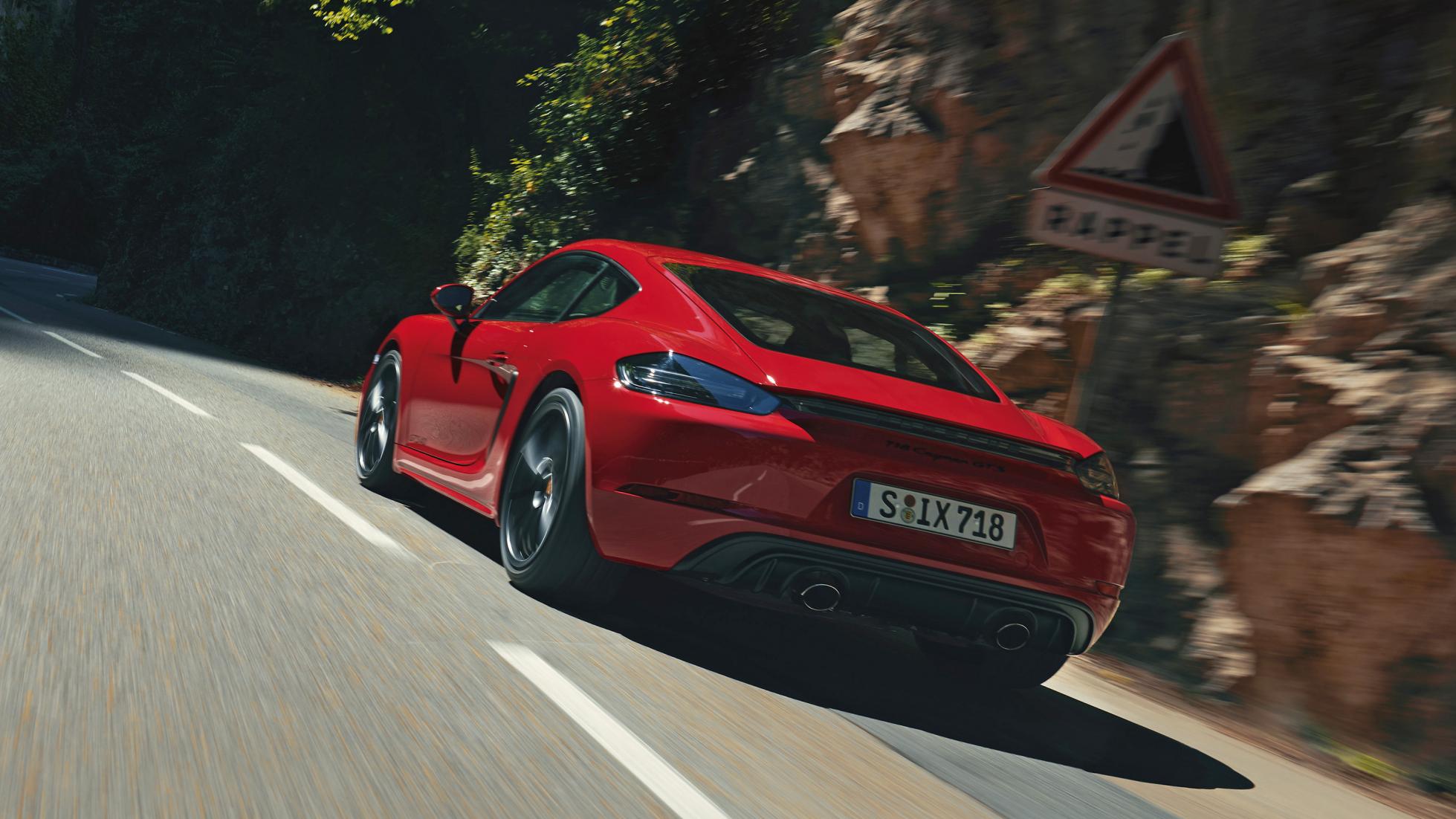 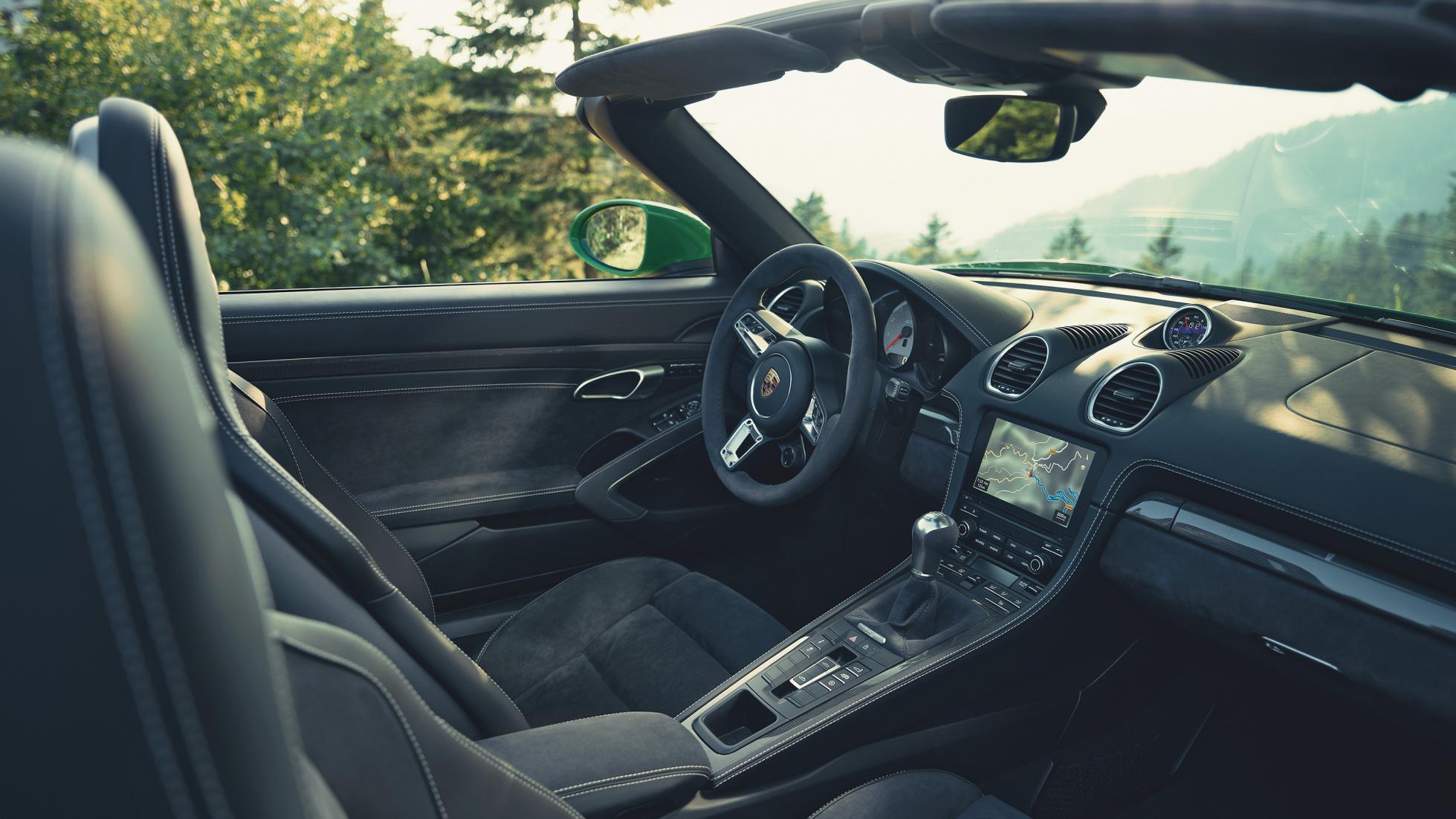 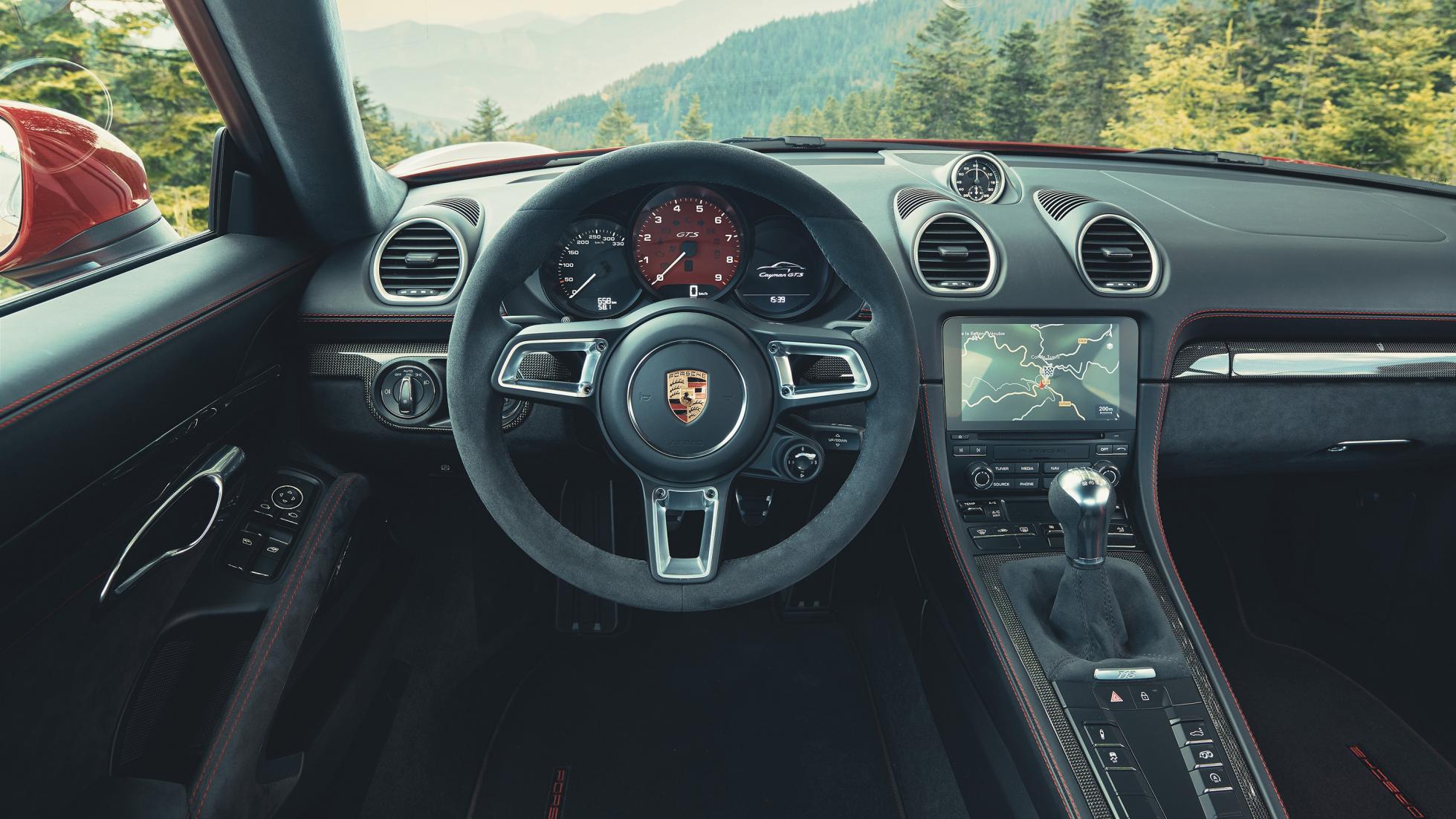 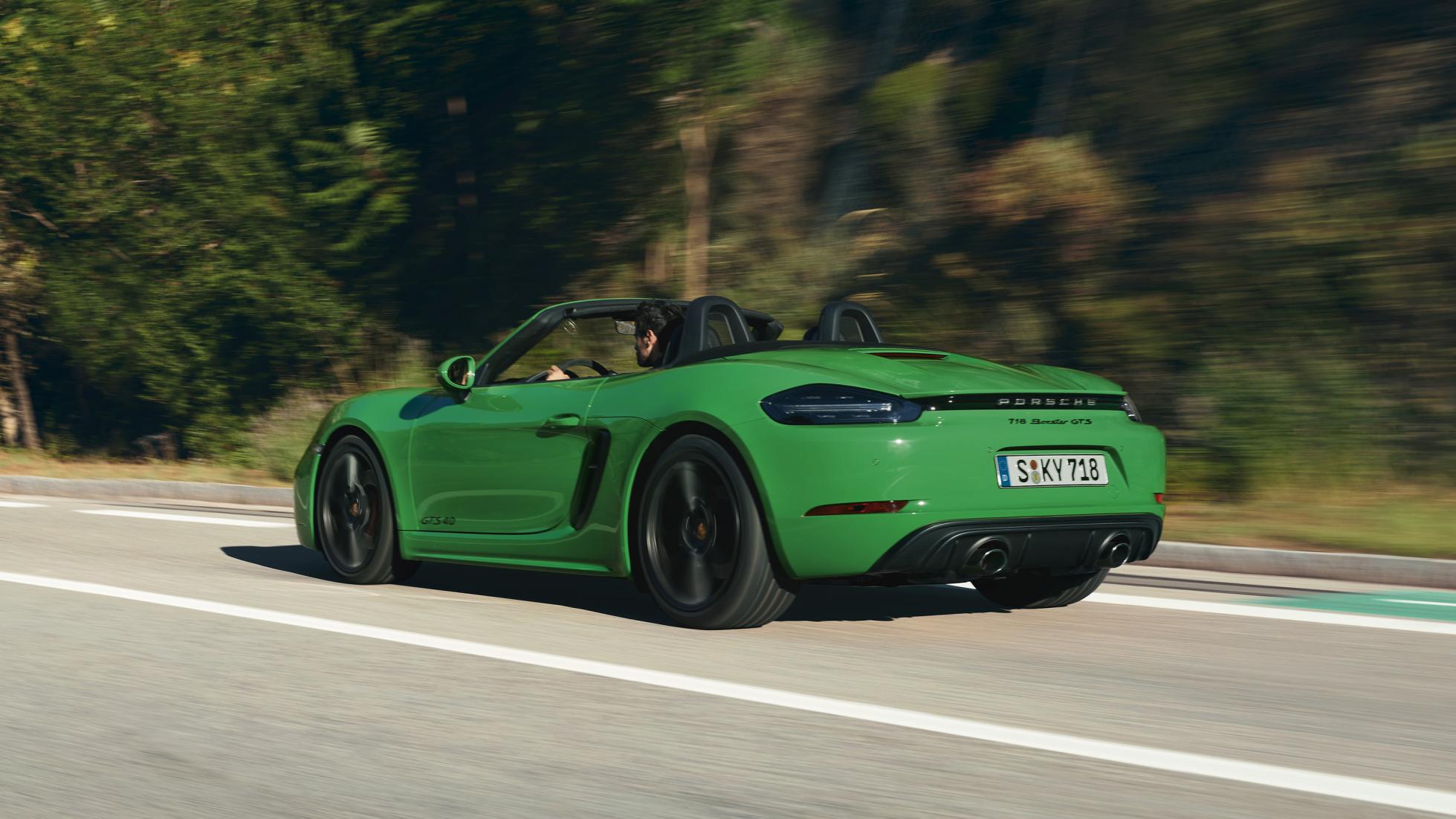 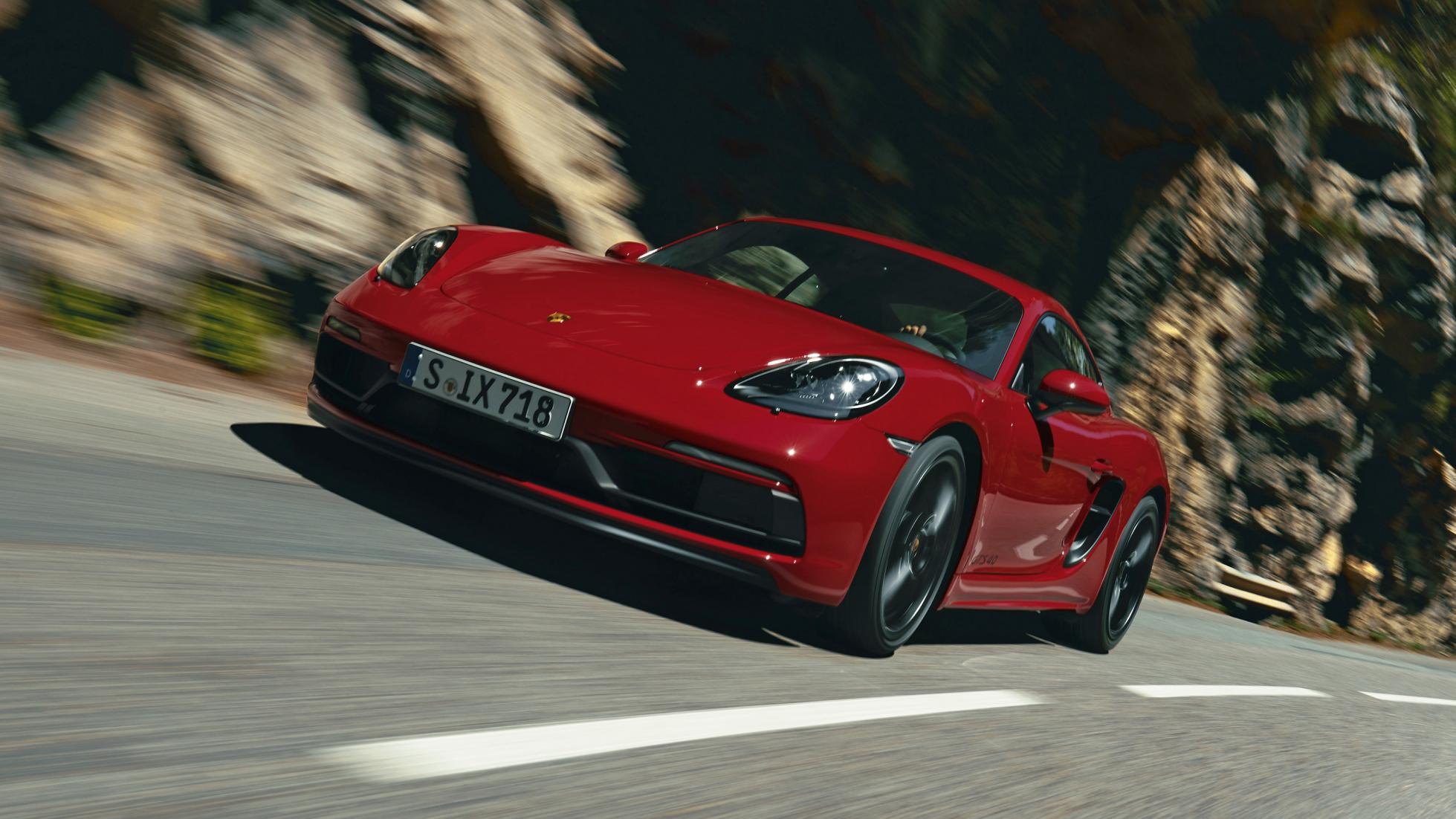 You certainly can’t accuse Porsche of not listening. Nor being afraid of a public U-turn. We could probably do with having them in government. A decade after switching its horrid PDK button shifters for conventional paddles, it’s put six-cylinder power back in the Boxster and Cayman.

If you’ve read anything in the automotive corners of the internet in recent years, you’ll have seen at least some diatribe angled at the 718 Boxster and 718 Cayman.

Specifically, at their switch to rumbly four-cylinder turbo engines, which have proved barely more economical than the glorious nat-asp flat-sixes they turfed out of Porsche’s mid-engined sportscars.

So we arrive at this, the new 718 GTS, which gains the 4.0-litre flat-six engine that’s appeared in the recent Cayman GT4 and 718 Spyder.

They were motorsport specials from the same department as the GT3 and GT2 RS, so were immune to soul-sapping downsizing moves.

But Porsche has had the good grace to let a detuned version of their engine drop a rung down on the 718 ladder and into the GTS, too.

(Click HERE to read our First Drive of the Porsche 718 Boxster GTS 4.0) 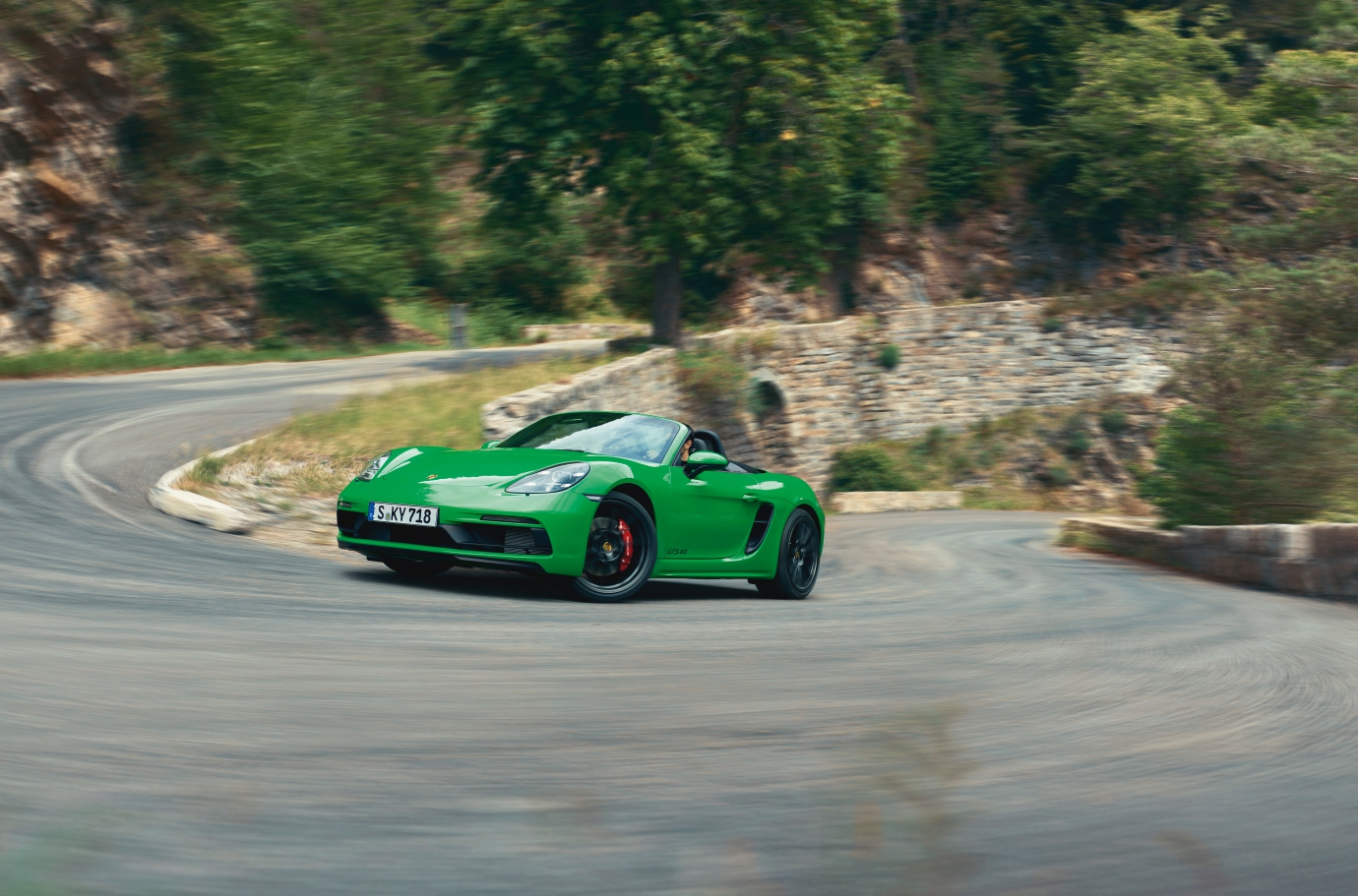 In essence, then, it’s a GT4 less hung up on lap times and more amiable as an everyday car. In the best GTS tradition it’s ticked all of the nicest options boxes on your behalf – active sports suspension, torque vectoring with a mechanical limited-slip differential, Sport Chrono, a telemetry app, sports exhaust… and a 6spd manual gearbox. They really have been listening to us. You also get a significantly jazzed up interior with Alcantara smothered over just about every appropriate surface.

So, a new car with an engine almost twice as large as the one it replaces. And worse fuel economy and emissions figures (10.9l/100km and 246g/km of CO2 are both nearly 20 per cent dirtier). But, to old fashioned gits like us, a much higher feelgood factor before we’ve even driven it.

Anything else you want back, seeing as Porsche is in such an amiable mood? A manual Cayenne? The return of Dakar cars? Reinstating the 959 production line? 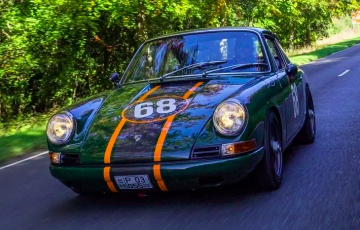 The lightweight KAMM 912c restomod is set for full production 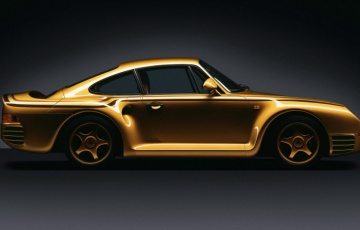 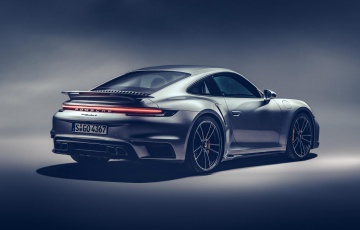