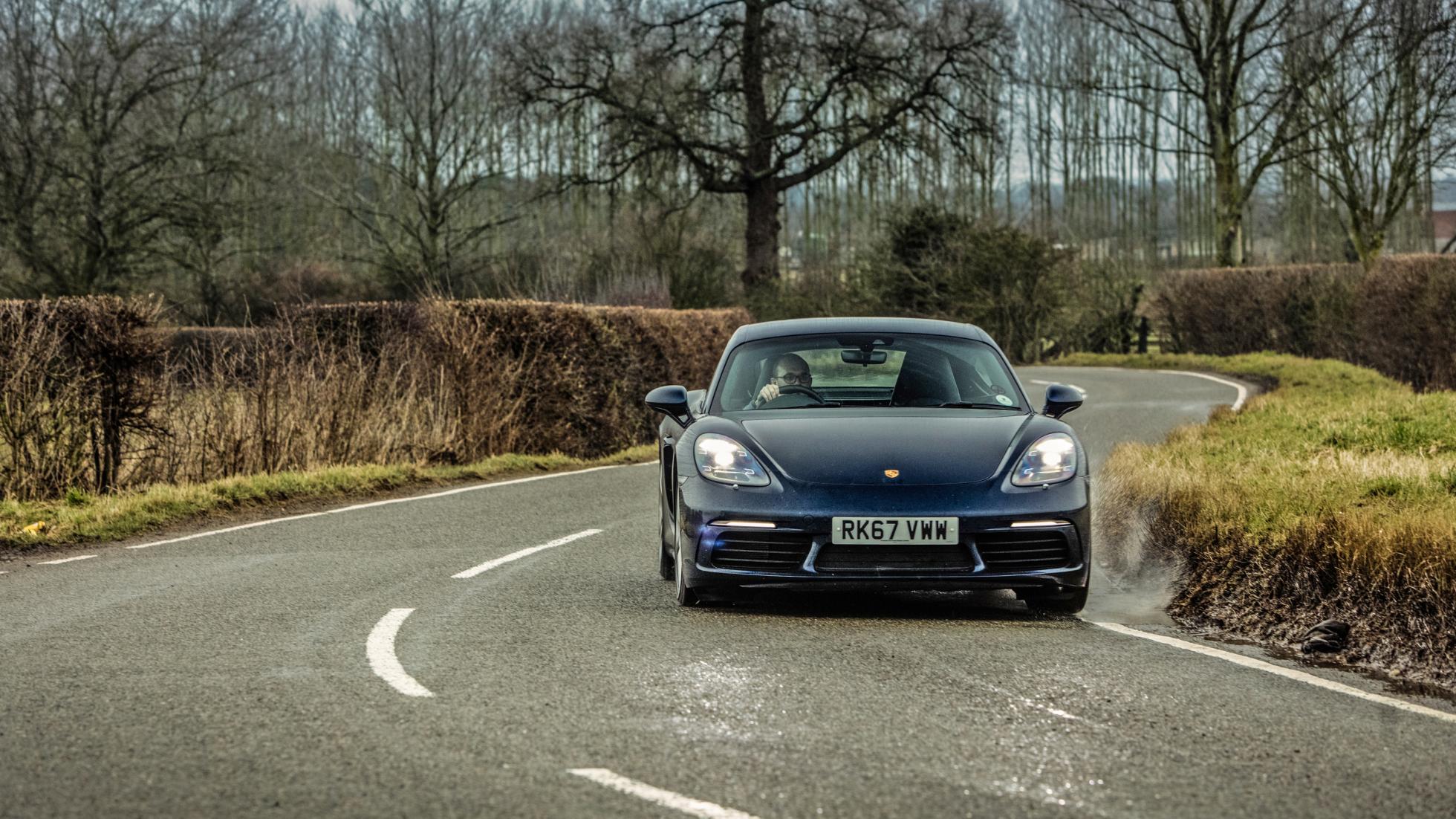 No way! Way. Over dinner on the Porsche Taycan launch event, Lutz Meschke, deputy chairman of the board, dropped the mother of all hints that the next generation Cayman and Boxster will become pure-electric sportscars.

“The 718 just fits EV, doesn’t it?” he said. “The next generation of these cars would be a good time to go all-electric.”

Seems fairly conclusive to us, and there was yet more surprise when we asked whether an electric Cayman would be all-wheel driven. “Yes, it needs to be, that makes sense.” Well at least they’ll be parking the unloved flat-four engine.

But let’s put all of this on a Porsche road map, because Stuttgart’s aggressive push into electrification is nothing new.

The Taycan, five years in the making, has now arrived, built on a bespoke ‘J1’ platform developed entirely by Porsche, although available to other brands in the VW Group portfolio.

The really big step, in terms of EV volume at least, comes in 2022 when Porsche will introduce an all-electric version of the Macan based on an all-new premium ‘PPE’ electric platform; it bears no relation to the Volkswagen ID.3’s box of bits, and is currently being jointly-developed with Audi, saving Porsche 30 per cent on the development costs according to Meschke.

The electric Macan will be sold alongside the current petrol and diesel model for a couple of years, Meschke confirmed, before they’re phased out entirely. Still with us? Excellent.

It’s that PPE platform that’s likely to form the basis of an electric Cayman/Boxster duo and, like the Macan, the petrol models could soldier on for another two to three years alongside the EVs before being put to sleep.

Porsche has even built a prototype Cayman EV, although it flew under most of our radars: 2017’s Cayman e-volution concept. 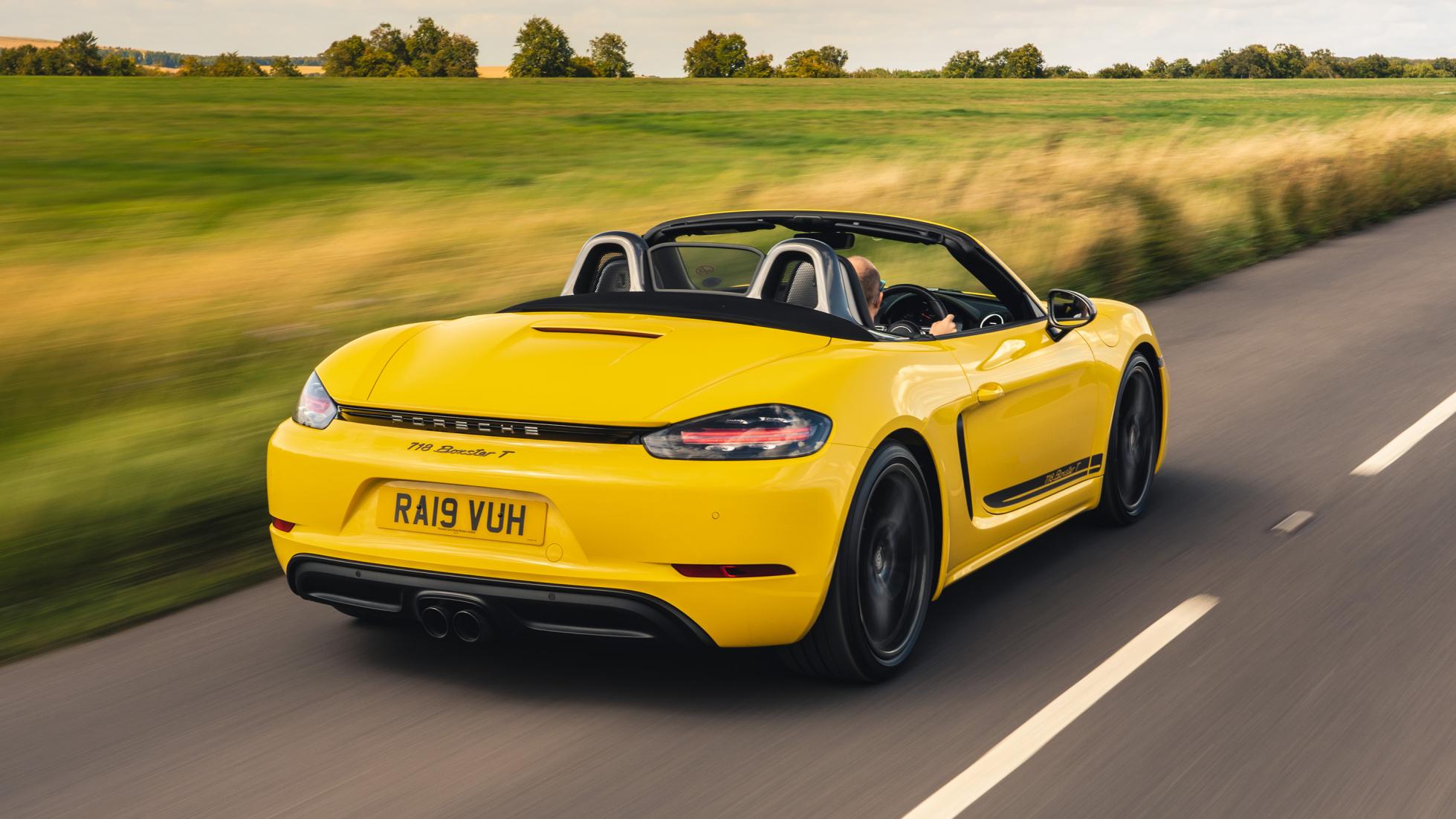 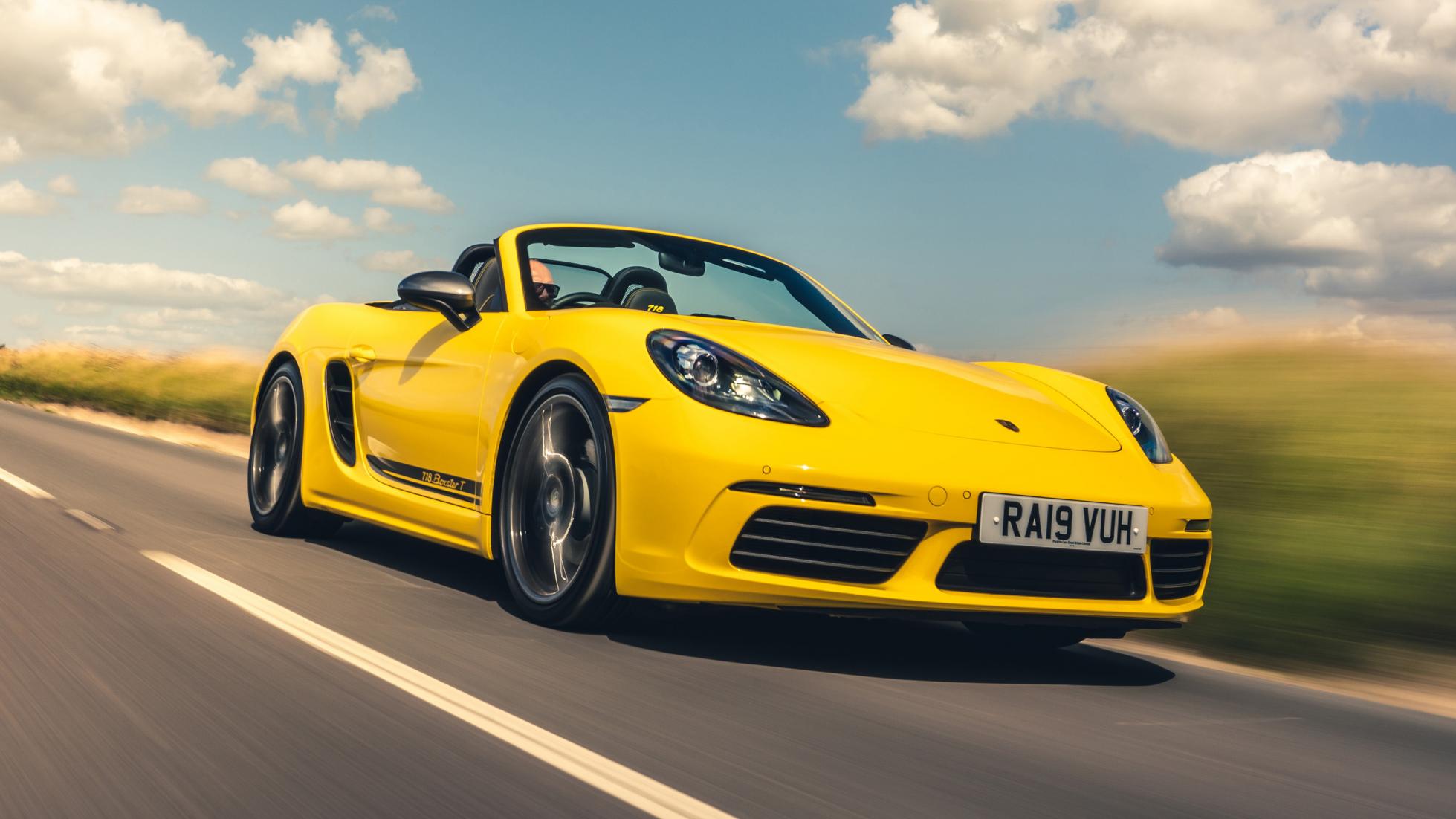 Its range of 200km on a charge was underwhelming, but not surprising given it relied on stuffing batteries into a Cayman chassis design for a petrol powertrain.

Anyway, more importantly it featured an early version of the Taycan’s 800V architecture, showing Porsche’s commitment to the tech and that any Cayman EV will have the same industry-leading rapid charging capability as the Taycan.

Beyond that, Meschke confirmed his next targets for full electrification are the Cayenne and Panamera, in that order.

Noticed something not on that list? Yep, the 911. Meschke admits an electric 911 is “much harder,” which is clearly code for ‘as the beating heart of the brand, turning the 911 all-electric is likely to give our loyal customers and fans a full-on breakdown’.

So fear not, the six-cylinder 911s we love, from Carrera to GT2 RS don’t appear to be going anywhere soon. 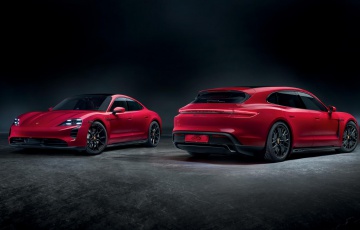 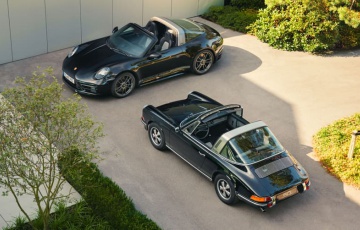 Porsche Classic has restored this lovely 1972 911 Targa... and decked out a new 911 Targa GTS to celebrate 50 years of Porsche Design 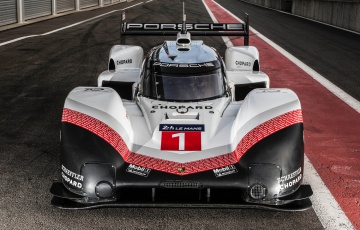