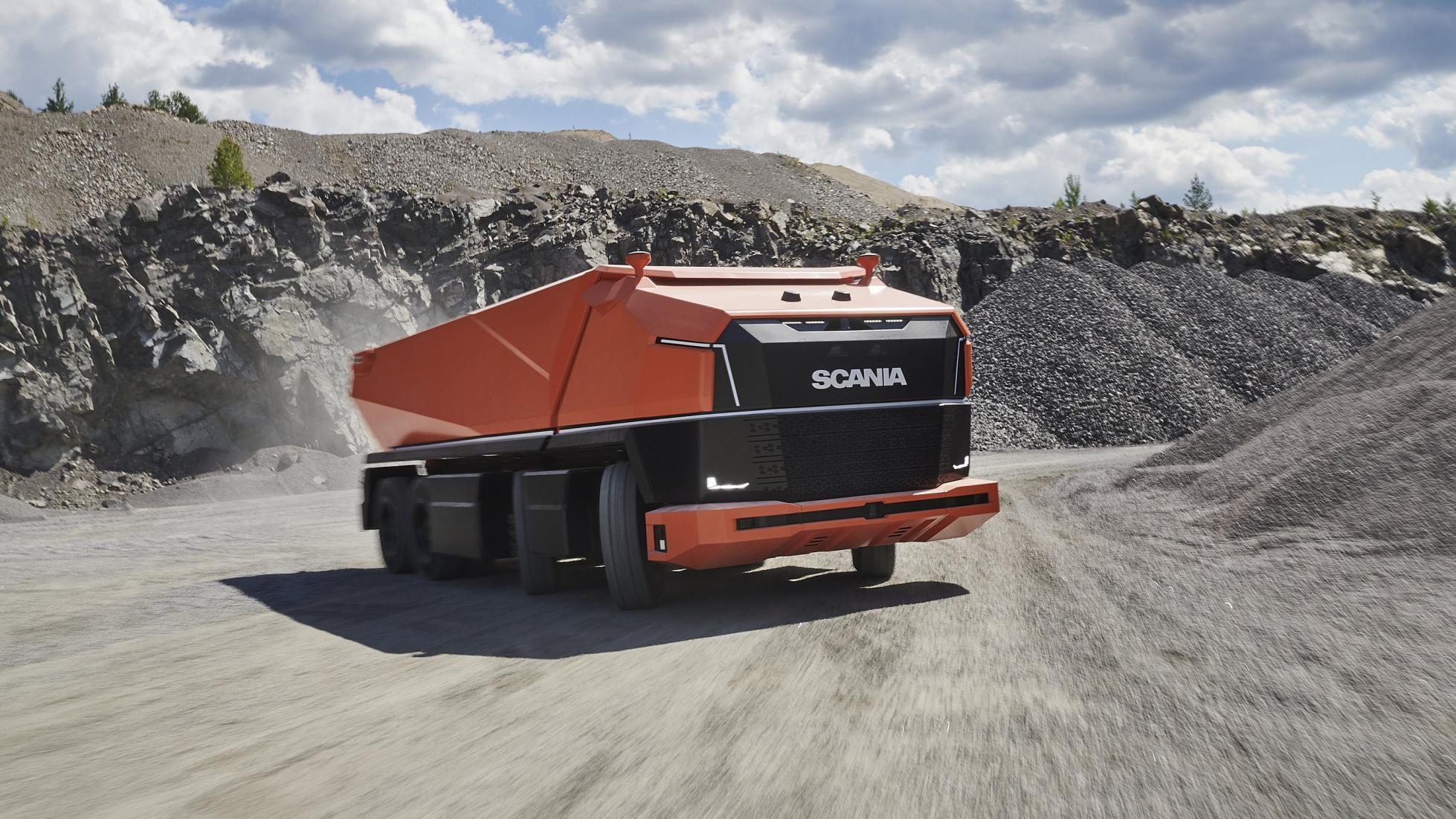 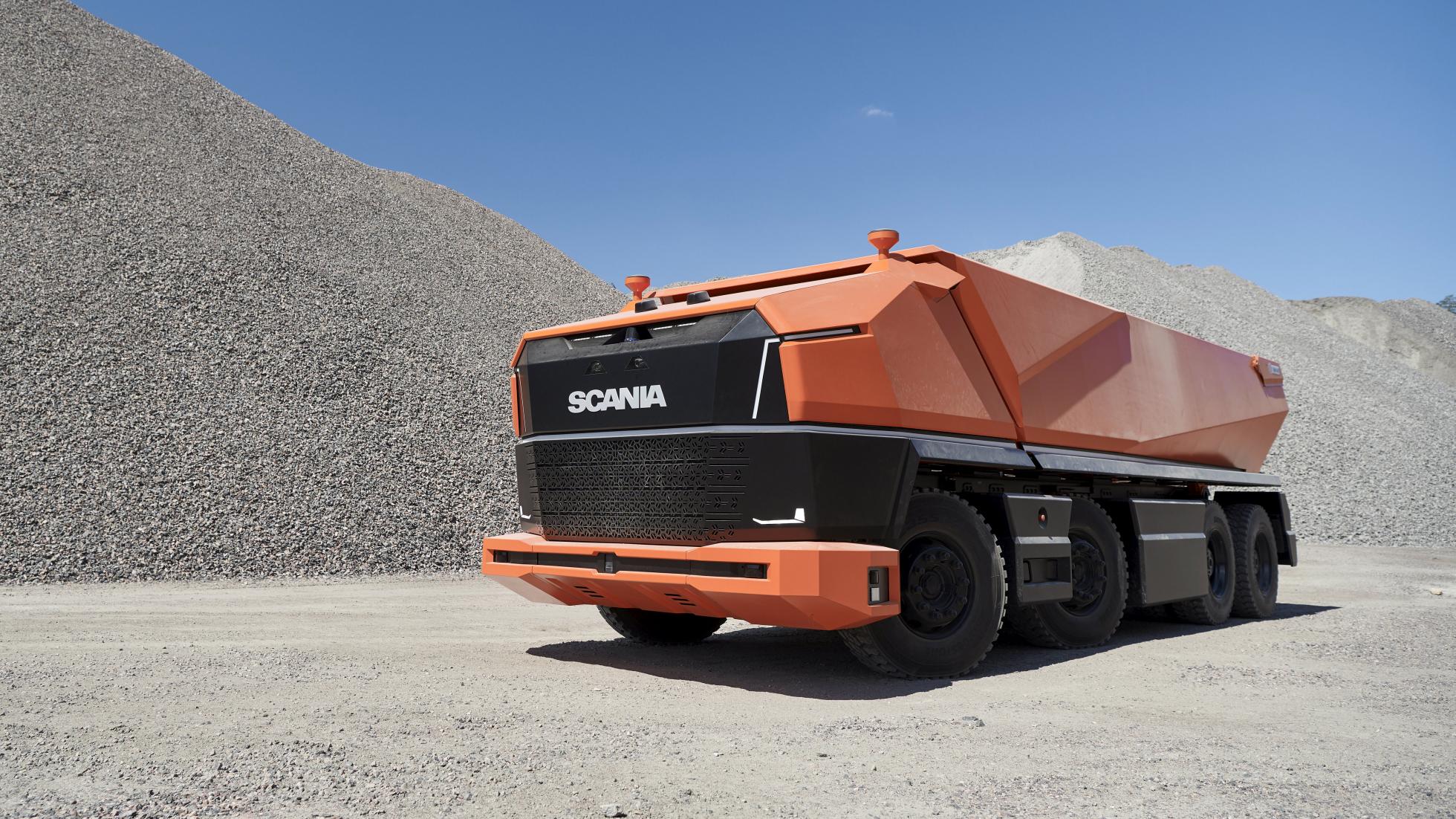 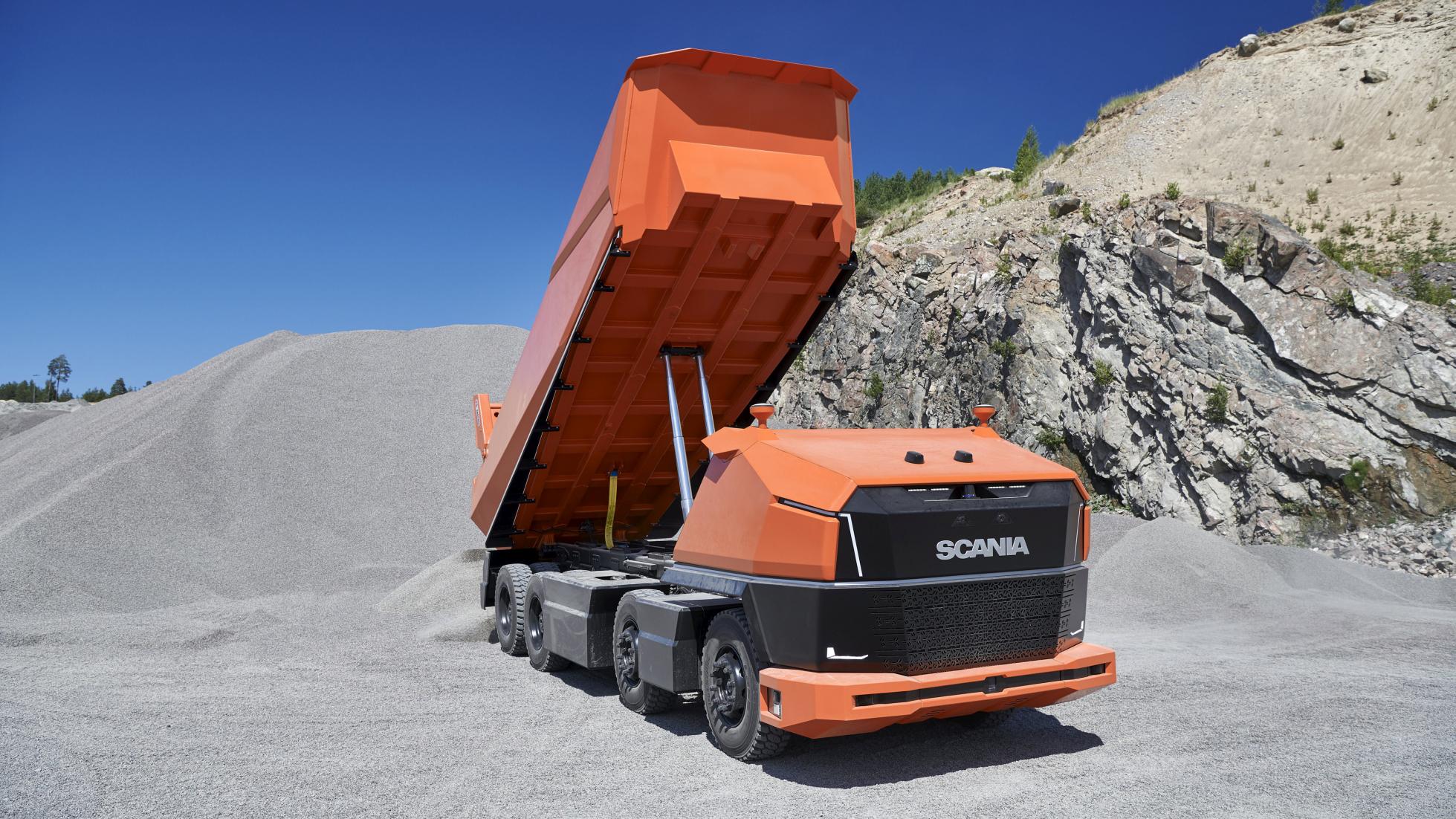 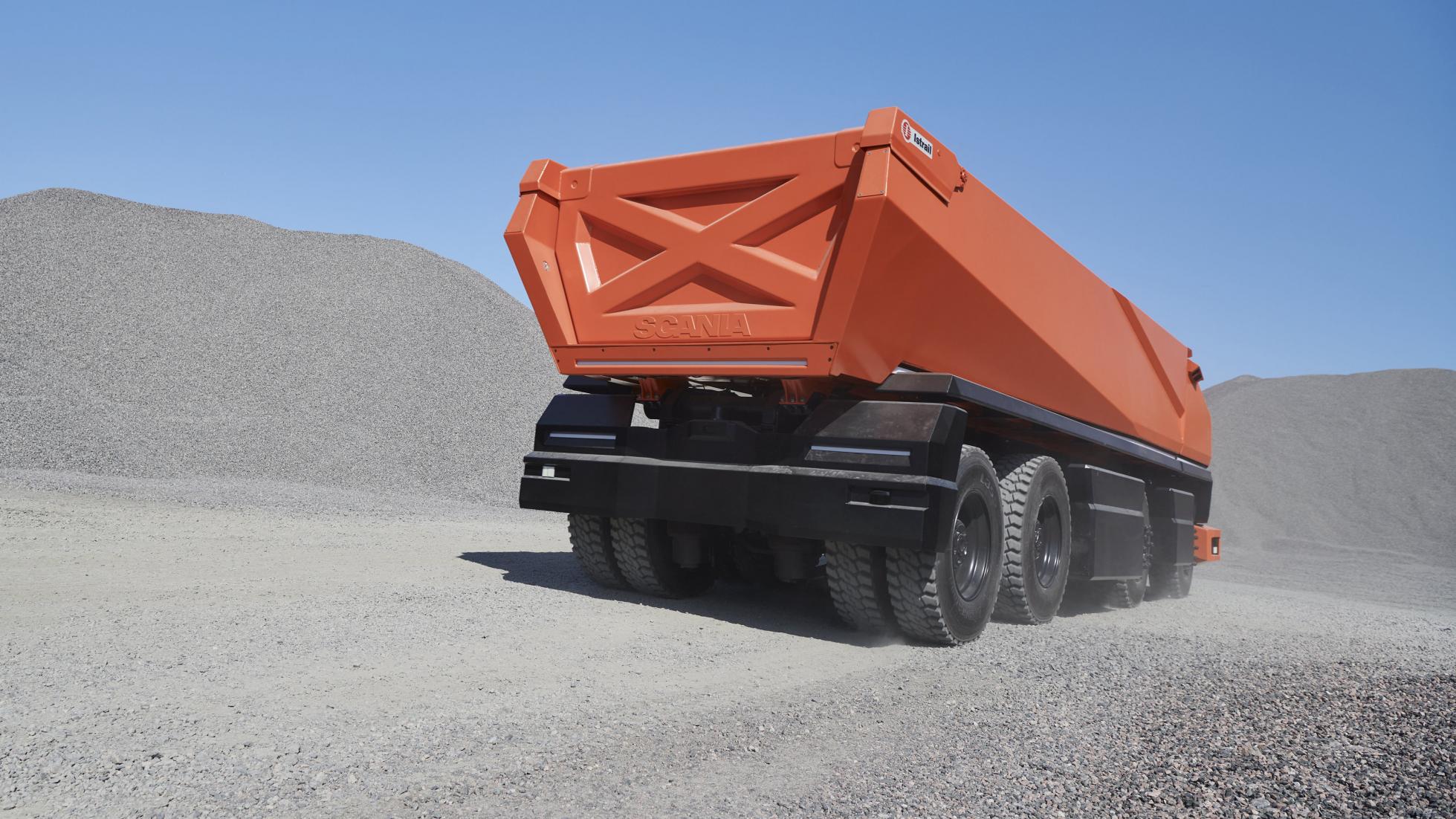 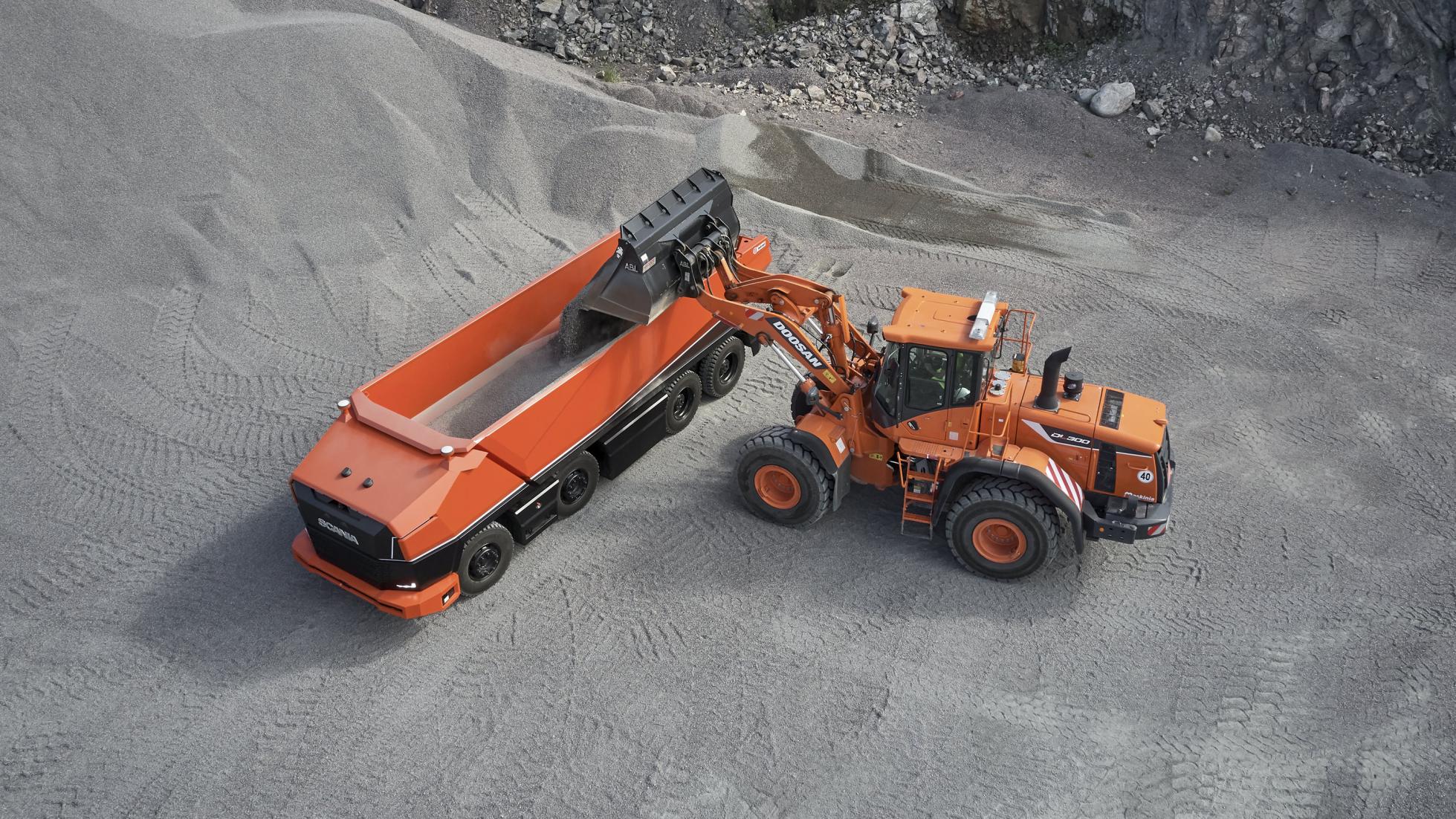 We’d like to imagine that at some point in the recent past, someone at Scania asked ‘what would the car internet like to see?’ followed up by the best possible answer. ‘How about an autonomous dumper truck powersliding around an abandoned mine modelled after a DOG?’

Yes folks, this is that thing. Autonomous. Dumper truck. Powersliding. Best day ever.

Christened the Scania AXL, the truck is still a concept for now. However, these are no renders - it’s a 100 per cent real, living and breathing thing. It looks fantastic without a cab too, doesn’t it? Scania’s styling team leader Xavier Carreras Castro likens it to a bulldog.

“You cannot create a nice friendly animal that works in a mine. It has to have the same type of character. It has to reflect,” he says. Let’s have more vehicles designed to look like dogs, please.

The AXL uses a combination of seven camera systems, three sensor systems and frickin’ laser beams to create a map of the vehicle’s surroundings, allowing it to navigate safely and do its job. 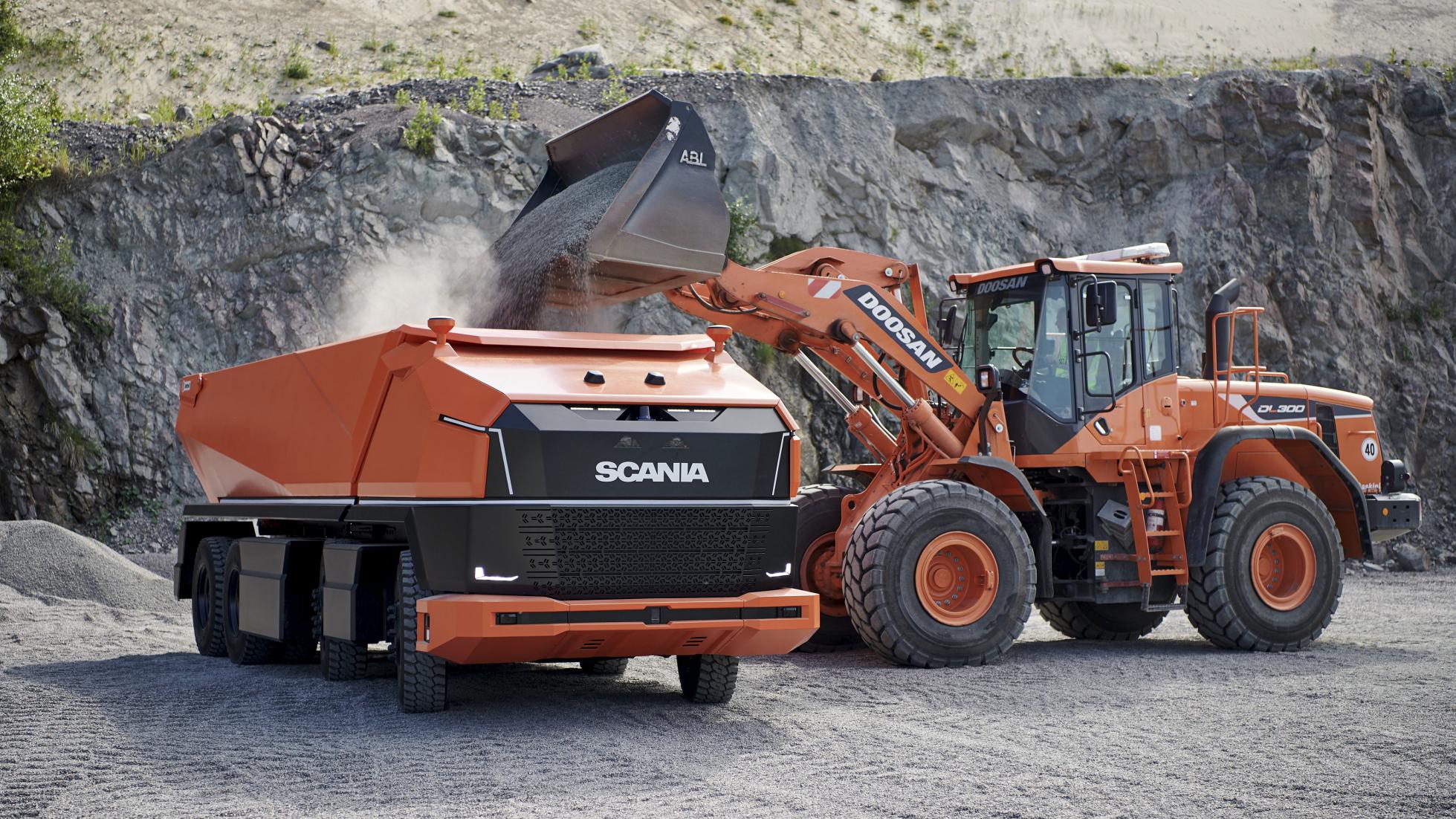 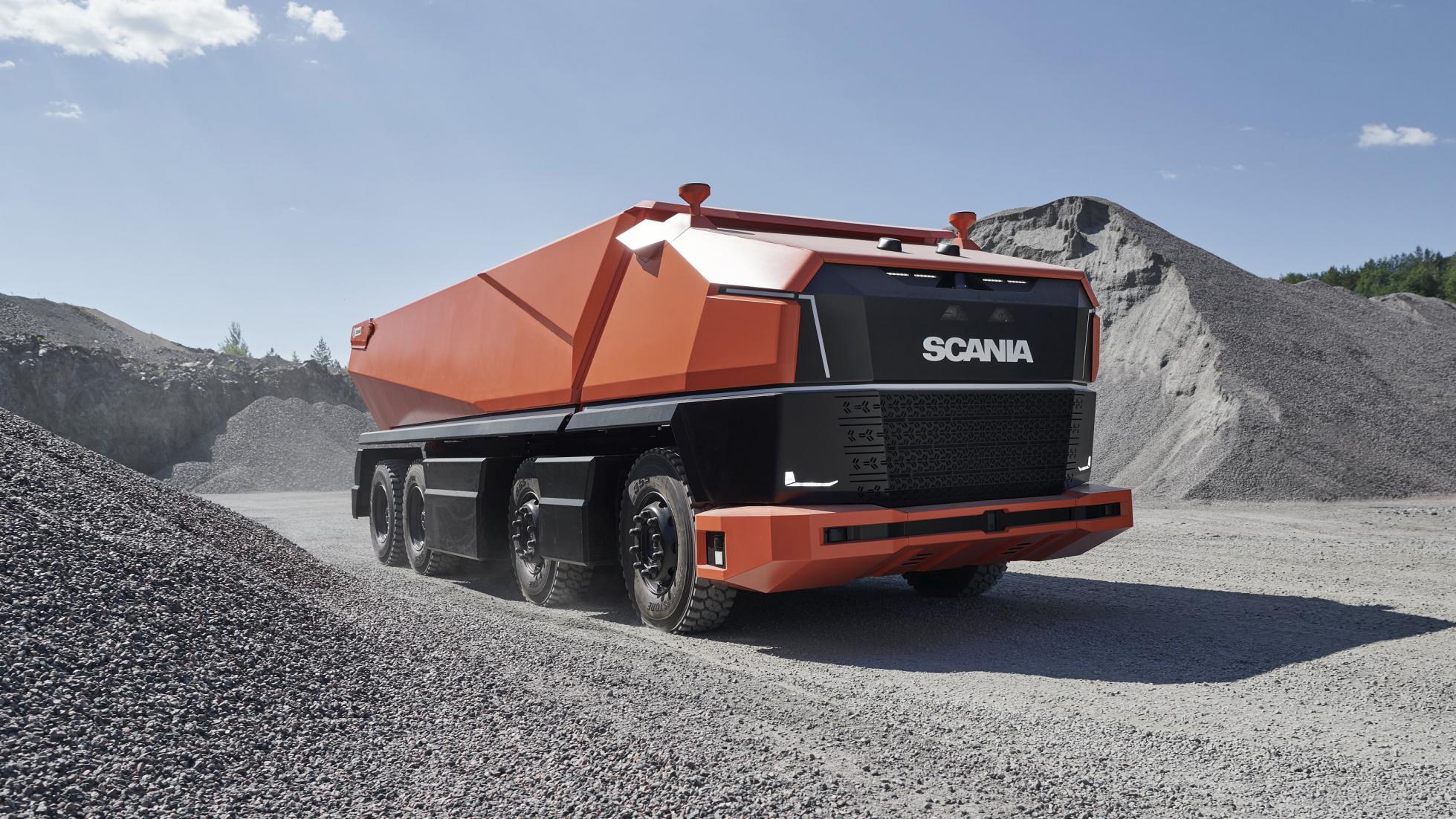 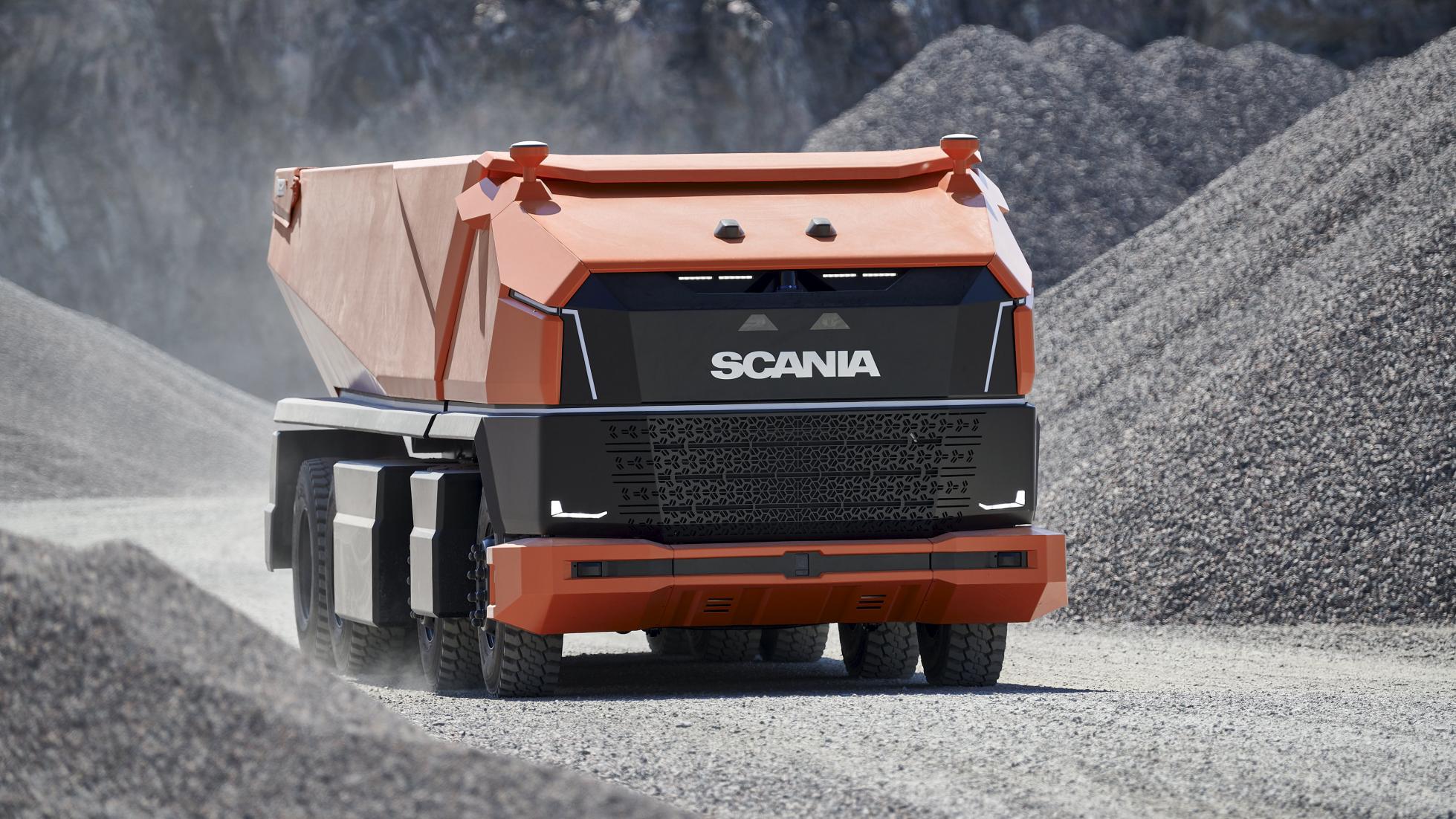 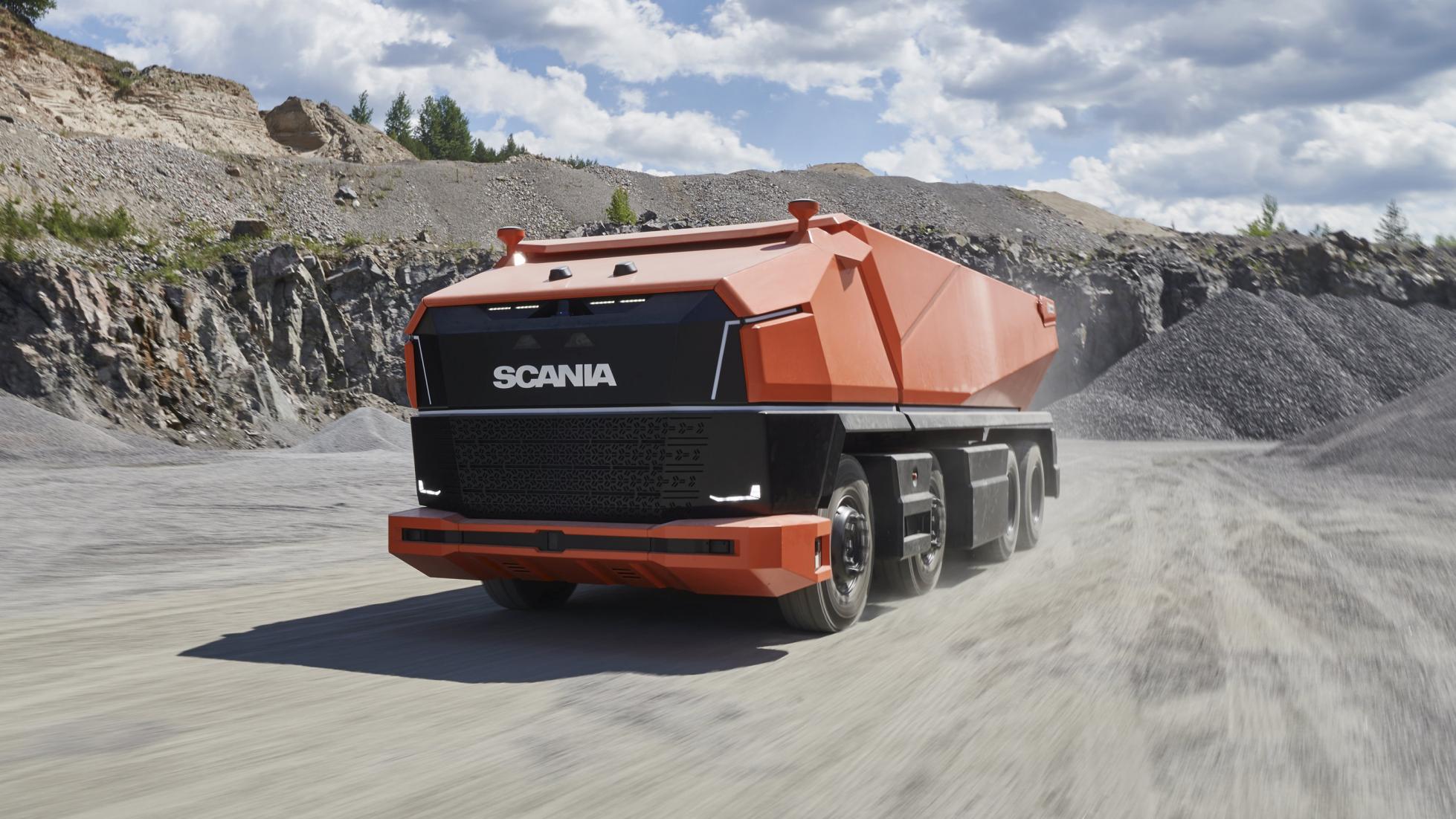 “We already have self-driving trucks in customer operations. However so far, they have been with room for a safety driver who can intervene if necessary,” says Claes Erixon, head of research and development at Scania.

This is a bold move then, and we can’t imagine the bravery that’s required to stand in front of an autonomous dumper whilst it skids itself around a mine. Still, apparently that white line that runs around the whole of the AXL lights up in your direction when the cameras and radars have spotted you – so at least you’ll know when it knows you’re there.

We don’t know much else about the AXL – it is a concept after all. However, we are aware that it’s powered by renewable biofuel and that it sits on top of a normal Scania chassis, so the autonomous bits could presumably be carried over into different construction vehicles for different applications.

Dumper trucks are the best though, aren’t they?