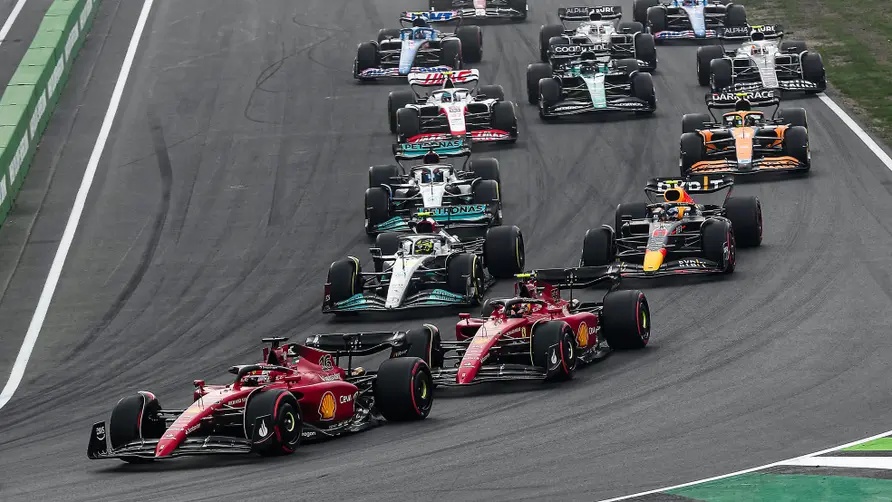 It’s later in the year than we normally get the F1 calendar for the upcoming season, but at last we have a schedule for 2023. And oh boy is it gonna be a busy year.

There are a grand total of 24 grands prix lined up for 2023, which - if fulfilled - will be a record number of races for F1. Hope none of you have literally any weekend plans at all in the diary…

You can cast your eye over the full 2023 calendar below, but next season will commence early in March in Bahrain and conclude in Abu Dhabi late in November.

The only new addition to the schedule is the inaugural Las Vegas Grand Prix, which the eagle-eyed among you will note takes place on 18 November… which is a Saturday. Or at least it will be on local time.

Returnees include China (16 April), Singapore (17 September) and Qatar (8 October), the latter having taken a year off in 2022 to play host to the FIFA World Cup.

“The presence of 24 races on the 2023 FIA Formula One World Championship calendar is further evidence of the growth and appeal of the sport on a global scale,” said FIA president Mohammed Ben Sulayem. “The addition of new venues and the retention of traditional events underlines the FIA’s sound stewardship of the sport.

“I am delighted that we will be able to take Formula 1’s new era of exciting racing, created by the FIA’s 2022 Regulations, to a broader fan base in 2023. In framing the 2023 F1 calendar, WMSC Members have also been mindful of the timing of the prestigious 24 Hours of Le Mans.”

While the calendar does indeed avoid stepping on the toes of Le Mans, there are still some issues: many people have pointed out that the Belgian Grand Prix now takes place on the same day earmarked for the 24 Hours of Spa, and unless those races are run concurrently (could get messy) something will have to give.

There’s also no word on how China will go ahead despite its strict measures to deal with Covid-19.

Meanwhile there are two of the hideously unpopular (with the jet-lagged teams, anyway) triple-headers, including Imola-Monaco-Barcelona and COTA-Mexico-Interlagos. Plus there are back-to-back grands prix in Baku then Miami, not to mention that Vegas-Abu Dhabi finale… 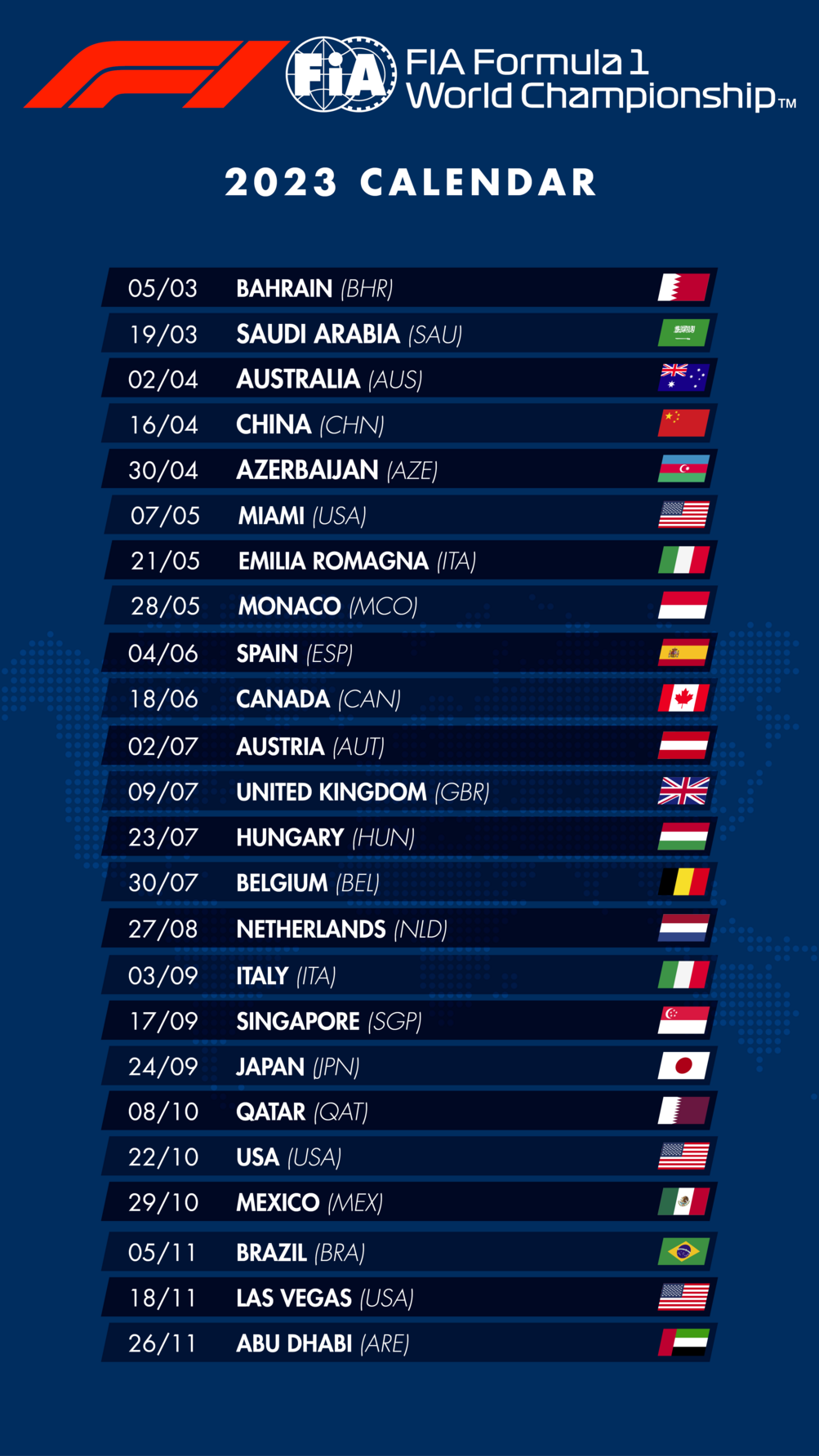 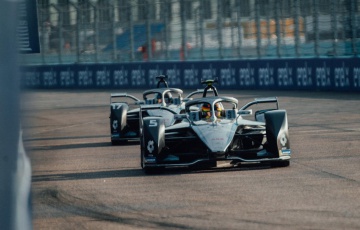 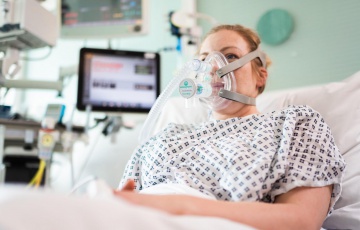 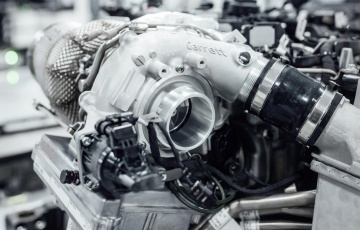 Thanks to F1 tech, the clever people behind fast Mercs have a new weapon against turbo lag