The Aston Valkyrie looks astonishing on the road 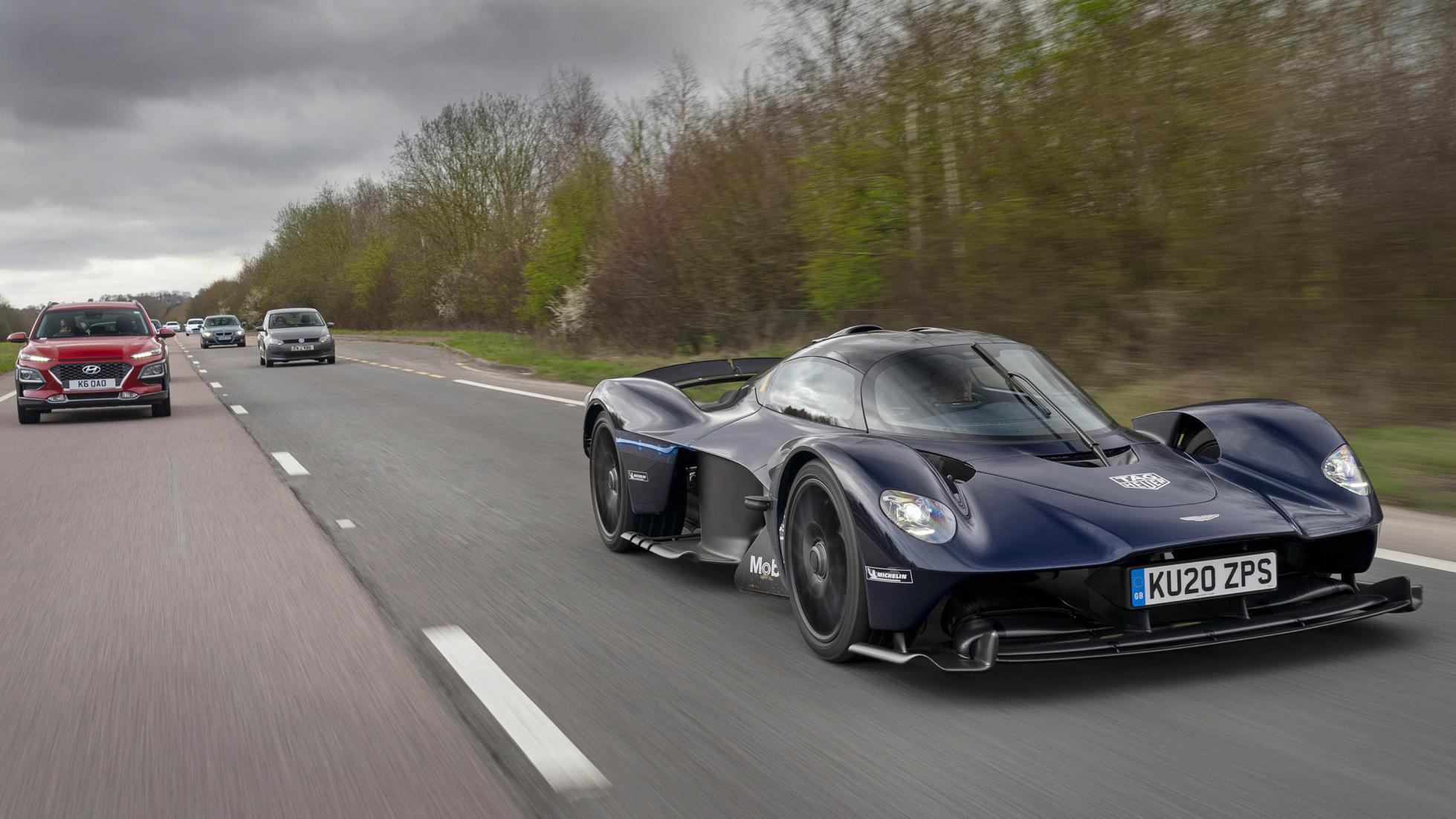 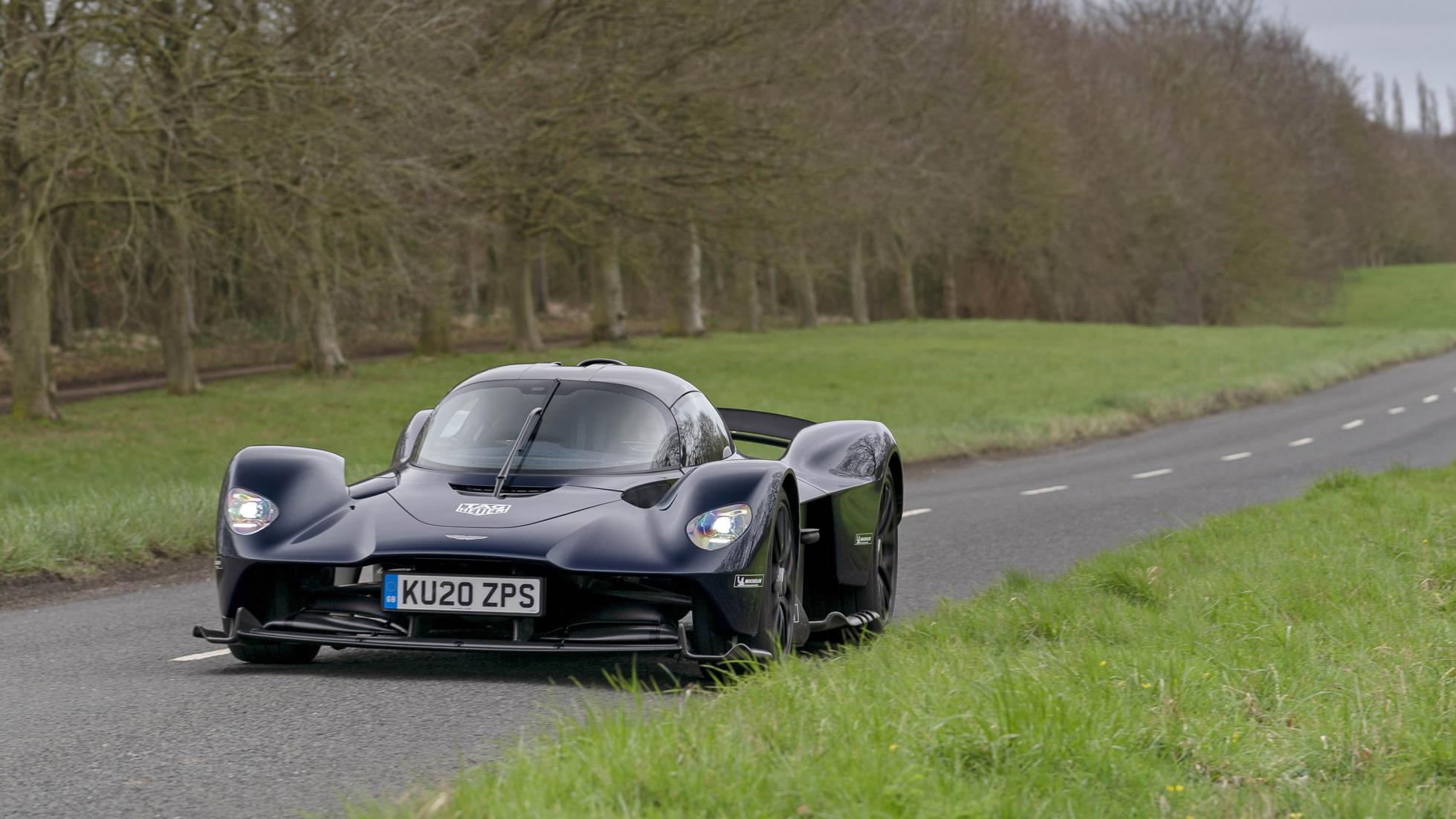 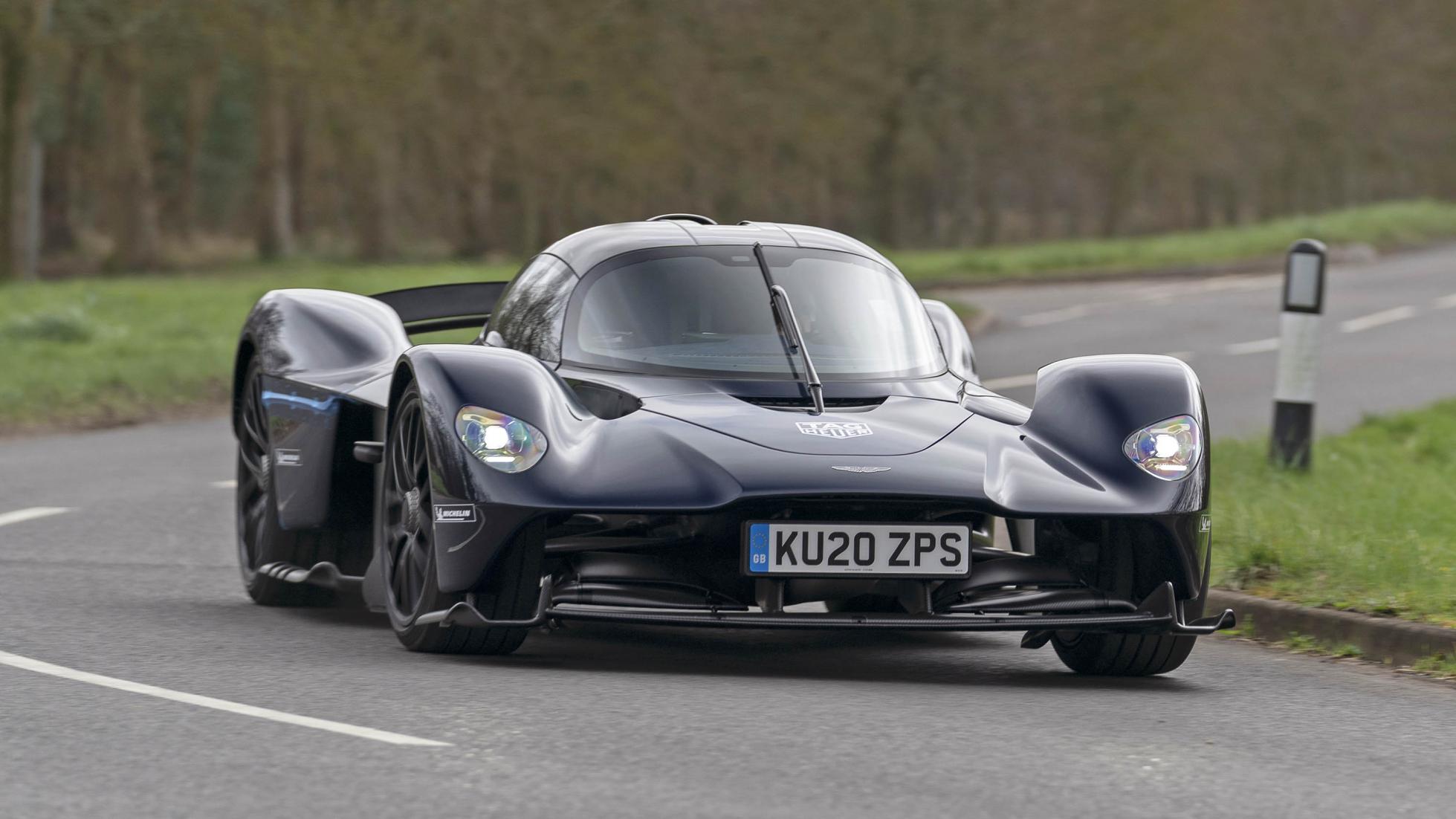 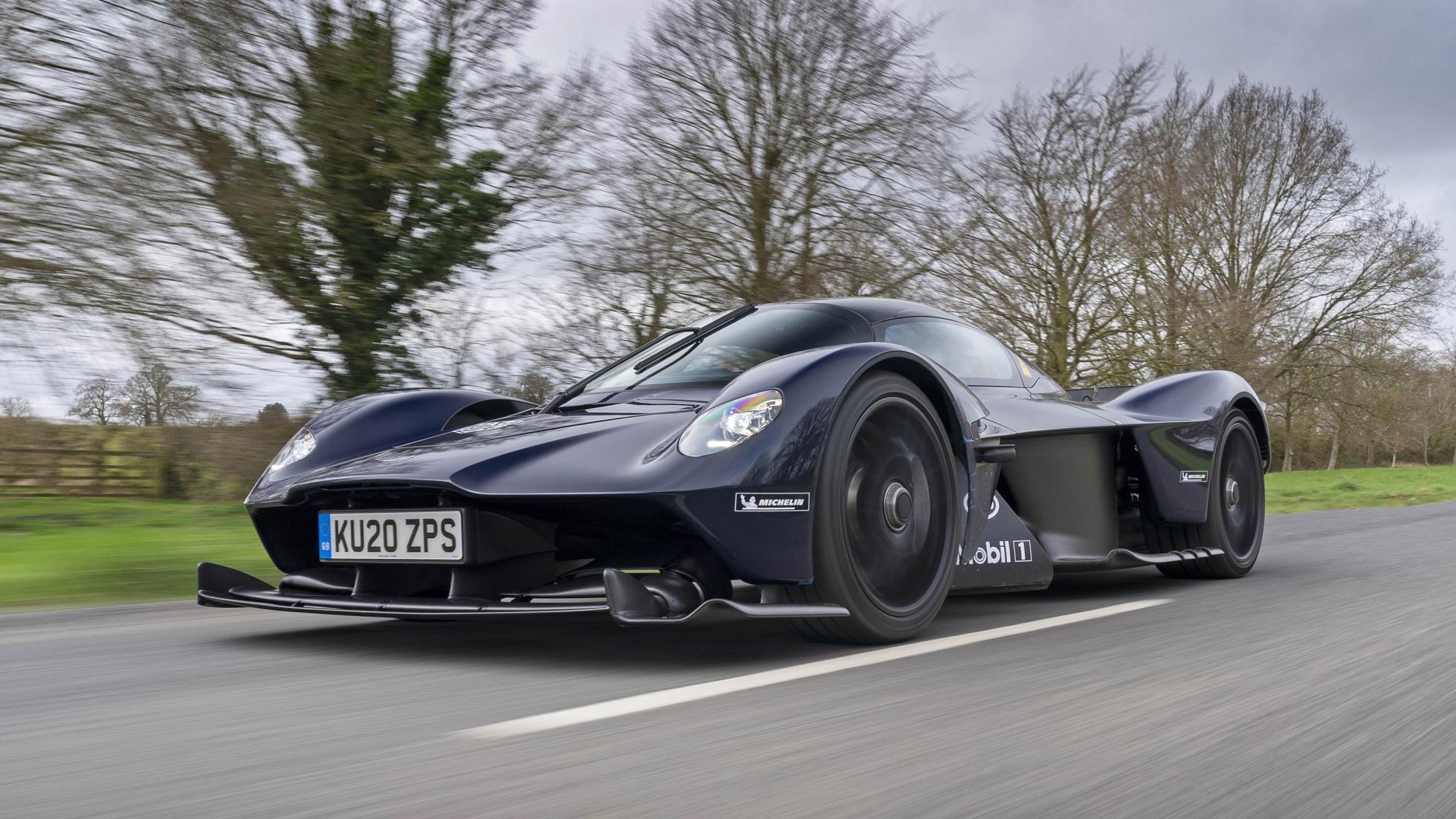 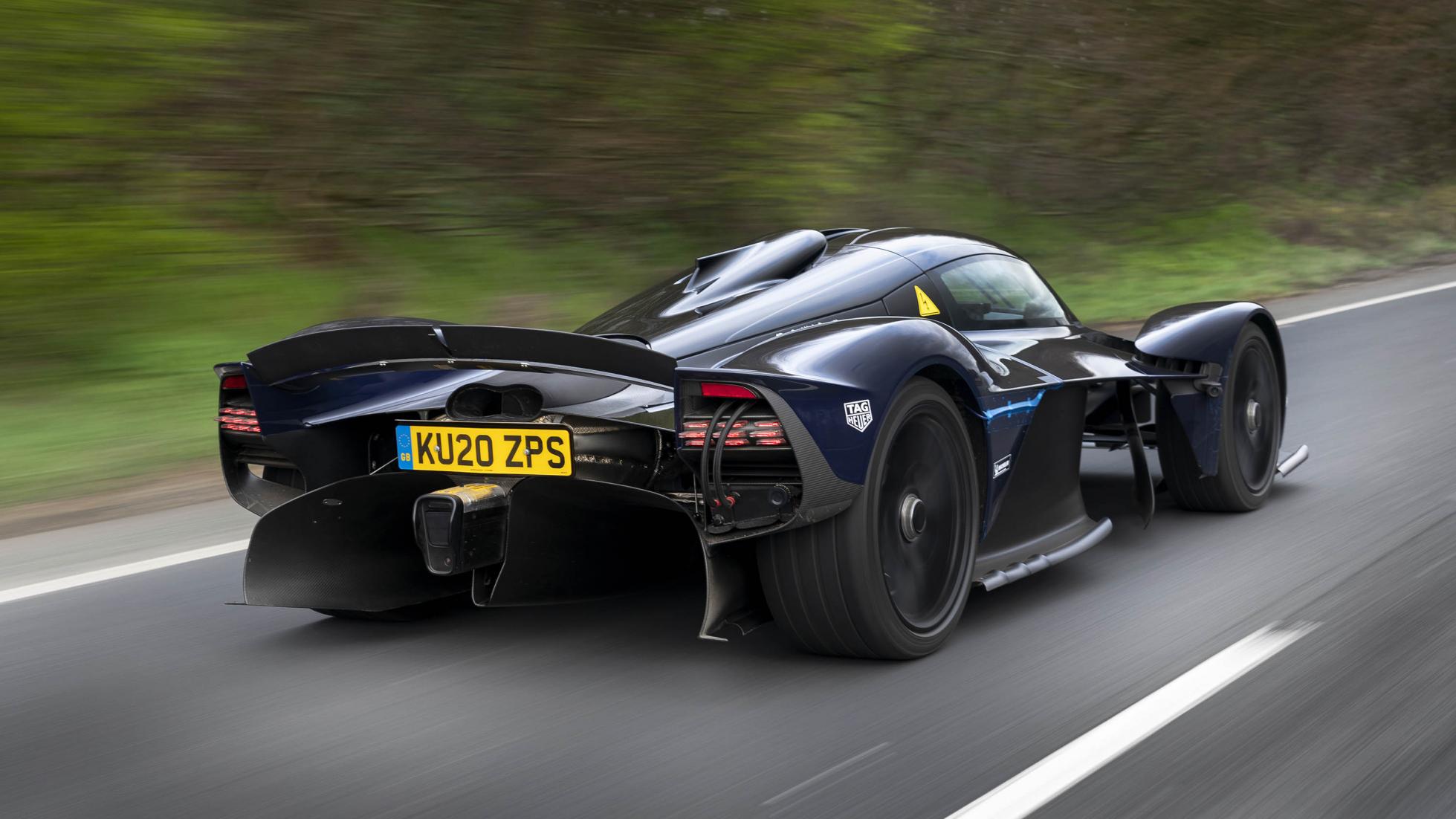 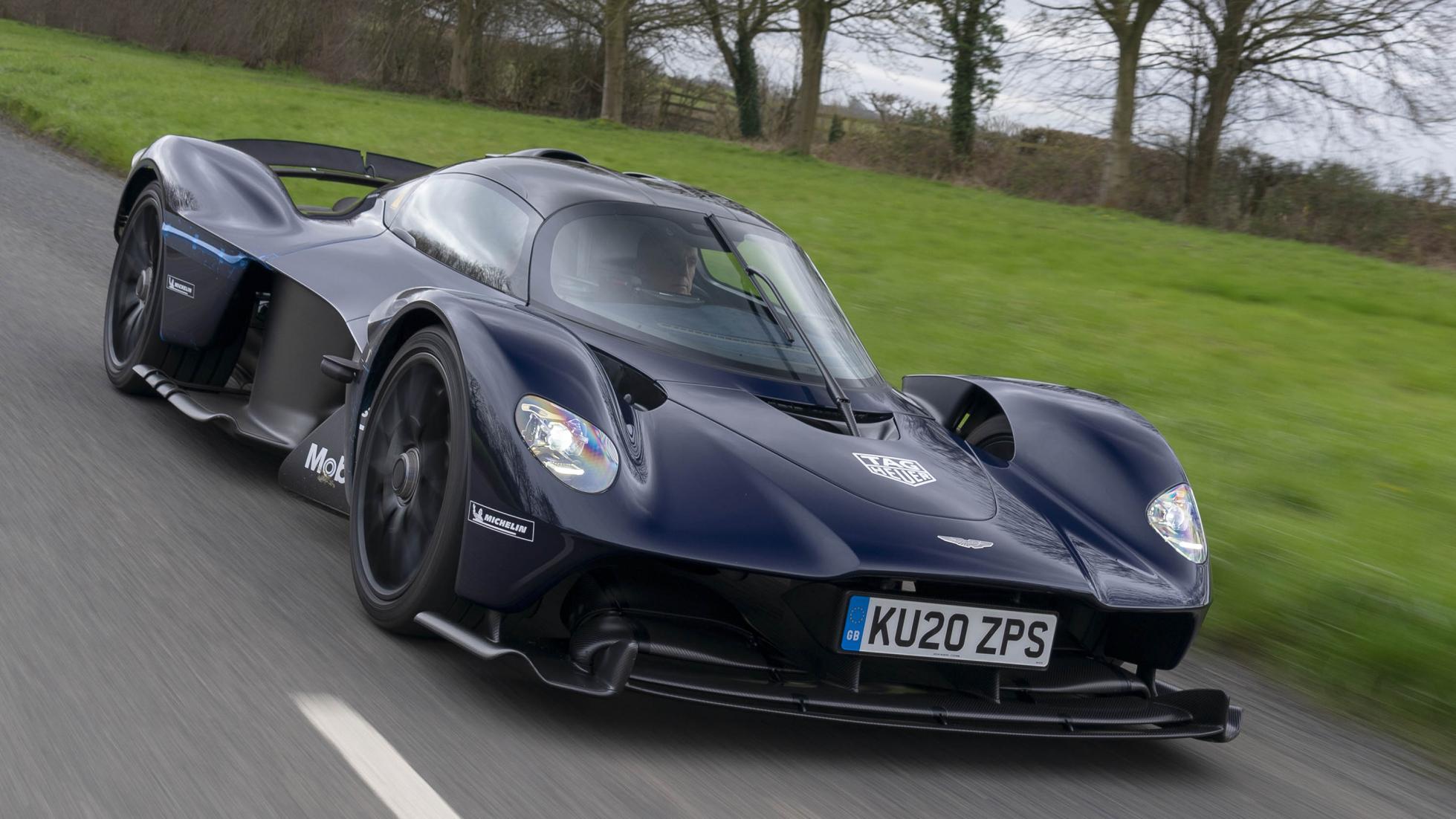 Well that’s quite a sight, isn’t it? If the Aston Martin Valkyrie has thus far seemed a little too otherworldly to get excited about – a track-focused hypercar with a 1,176hp output and 11,100rpm redline seems almost too potent to fully comprehend – then here it is looking utterly spectacular on a regular old road in the company of Normal Cars.

Still otherworldly, mind. Like some Sparco-shoed aliens have descended from another planet in their V12-powered UFO to sniff out some of Britain’s famous B-roads. Viewed from behind it looks especially mesmerising, offering glimpses of the huge gaps where normal cars have ‘bodywork’ and a good gander at a rear diffuser that could make reverse parking a financially ruinous venture.

“I’ve shot on that road,” declared TopGear.com’s Tom Harrison as soon as he saw these pictures. “I would not want to drive a Valkyrie down it, that’s for sure.” These are bumpy, undulating pieces of tarmac to take such a lithe, fragile-looking car down – one worth a couple of million, don’t forget – and it’s evidence Aston Martin wants the Valkyrie to work as an actual road car, and not just as a track-focused trinket that’ll come out for an annual cars’n’coffee gathering.

Even if that’s exactly what most owners have planned for it.

“Following successful circuit testing, Valkyrie has been navigating the roads nearby Silverstone,” says its maker. “The team from Aston Martin and Red Bull Advanced Technologies will now begin real world testing to take our hypercar a step closer to first deliveries.”

If you’re expecting one of those deliveries, then we implore you to keep your car out of its vacuum sealed garage and drive it out in the open to give unsuspecting road users the same light-tummied excitement we experienced upon seeing this photos today.

Though we wouldn’t blame you if your front number plate spends its life stuffed in the interior, having ‘just fallen off, honest’ should a low-humoured traffic officer pull over to ask… 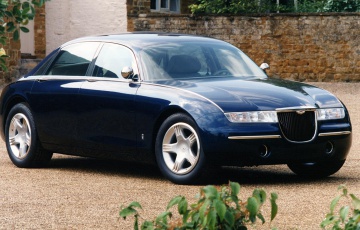 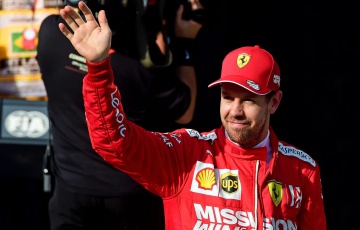