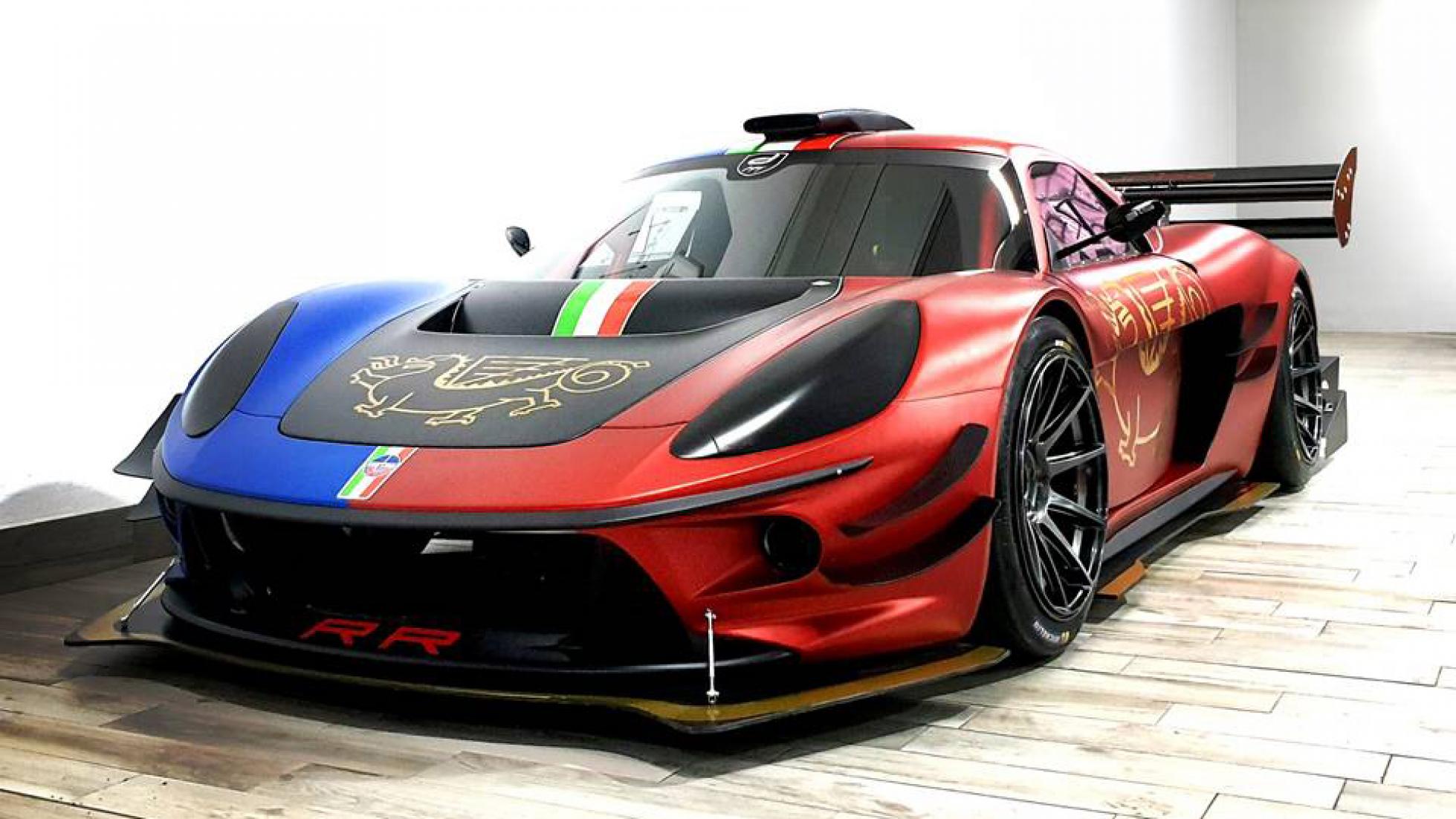 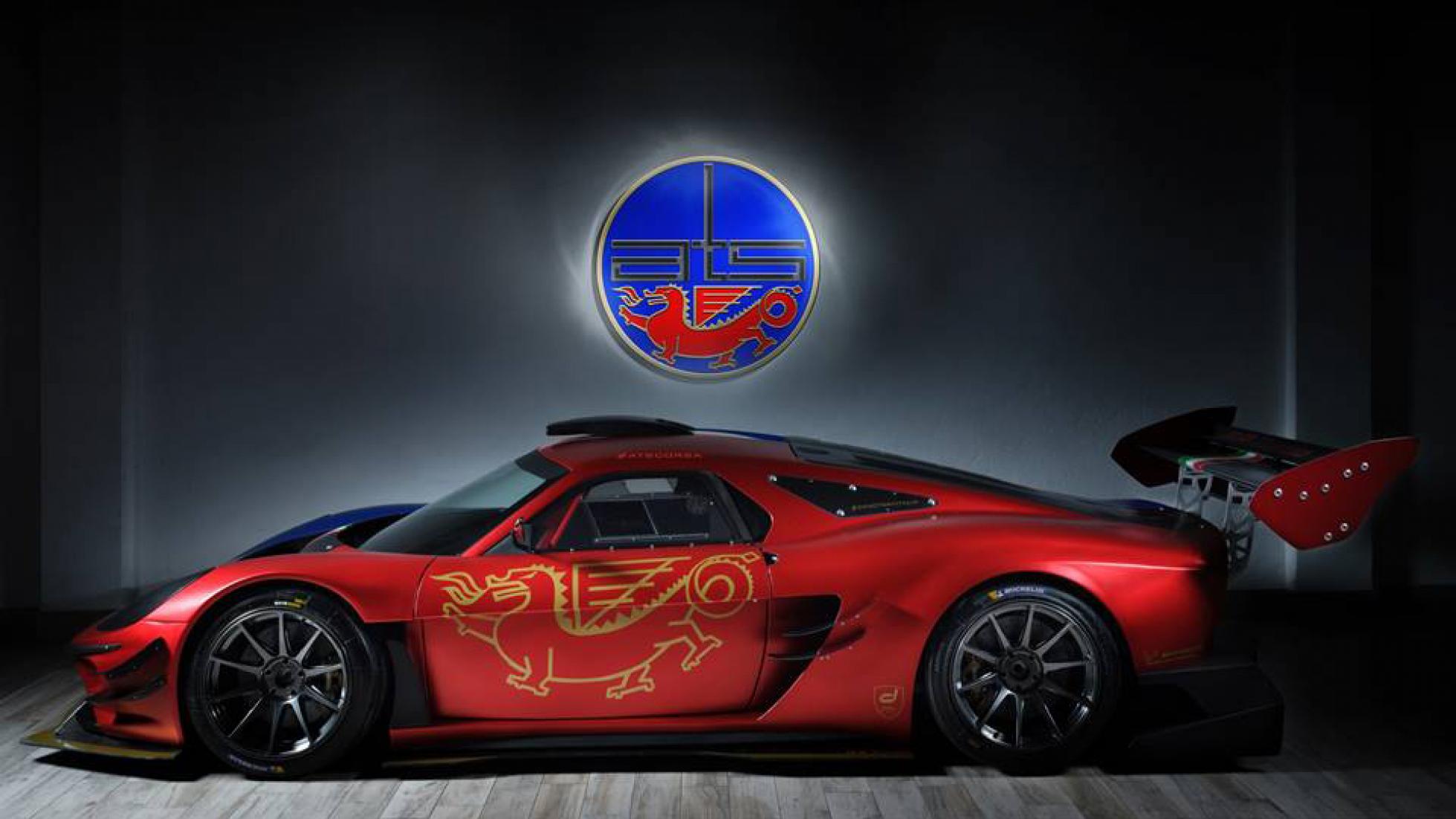 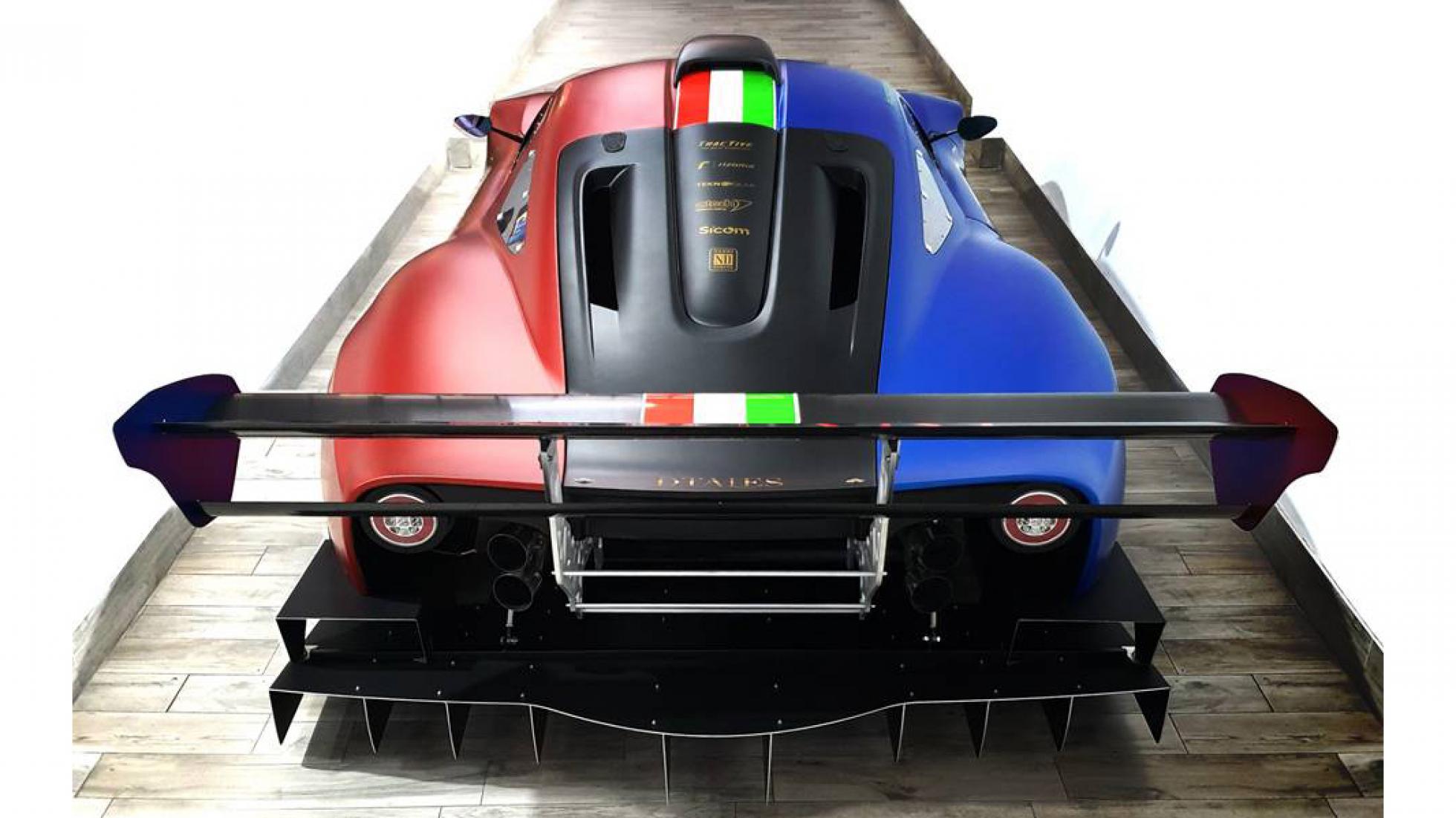 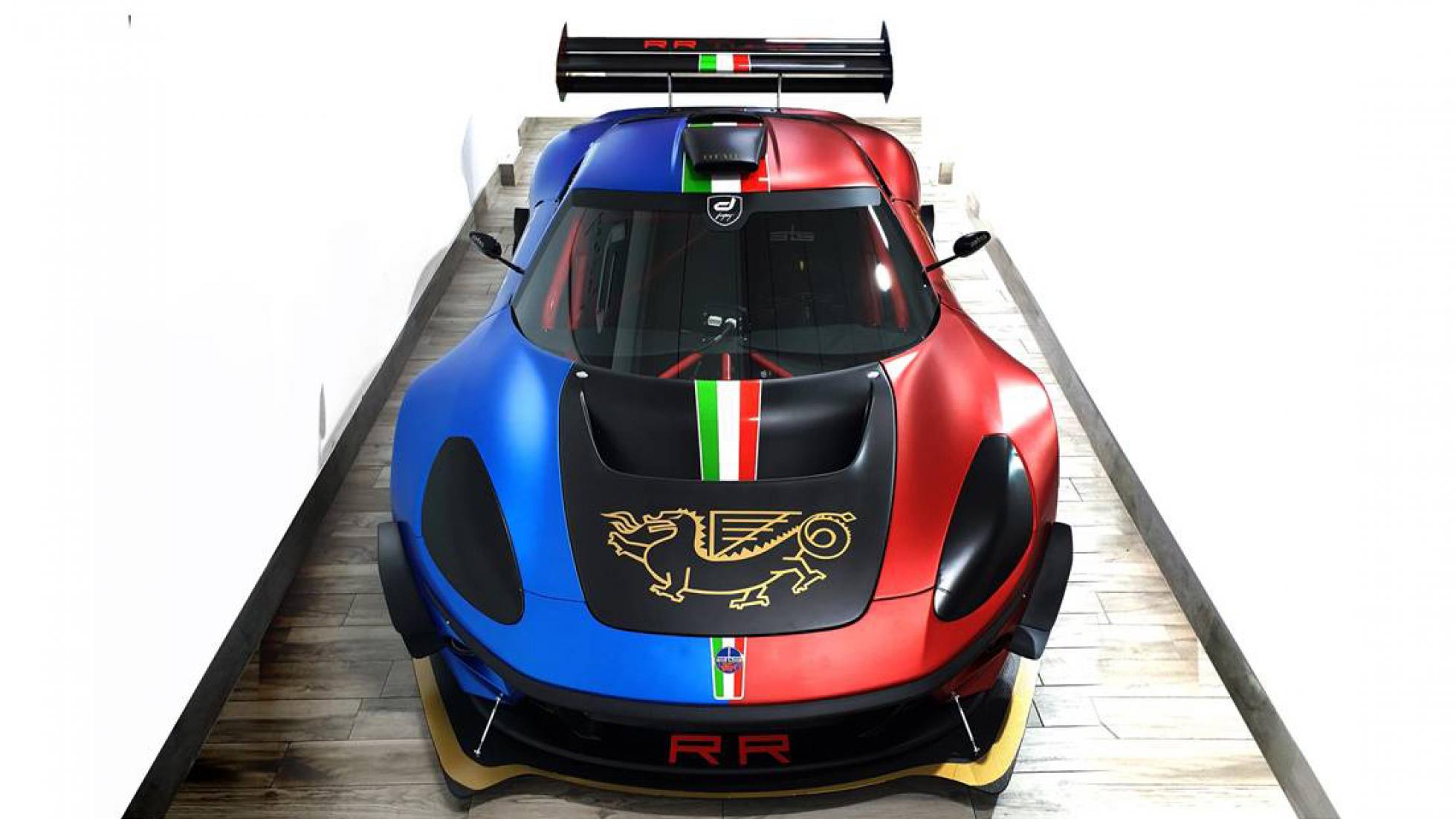 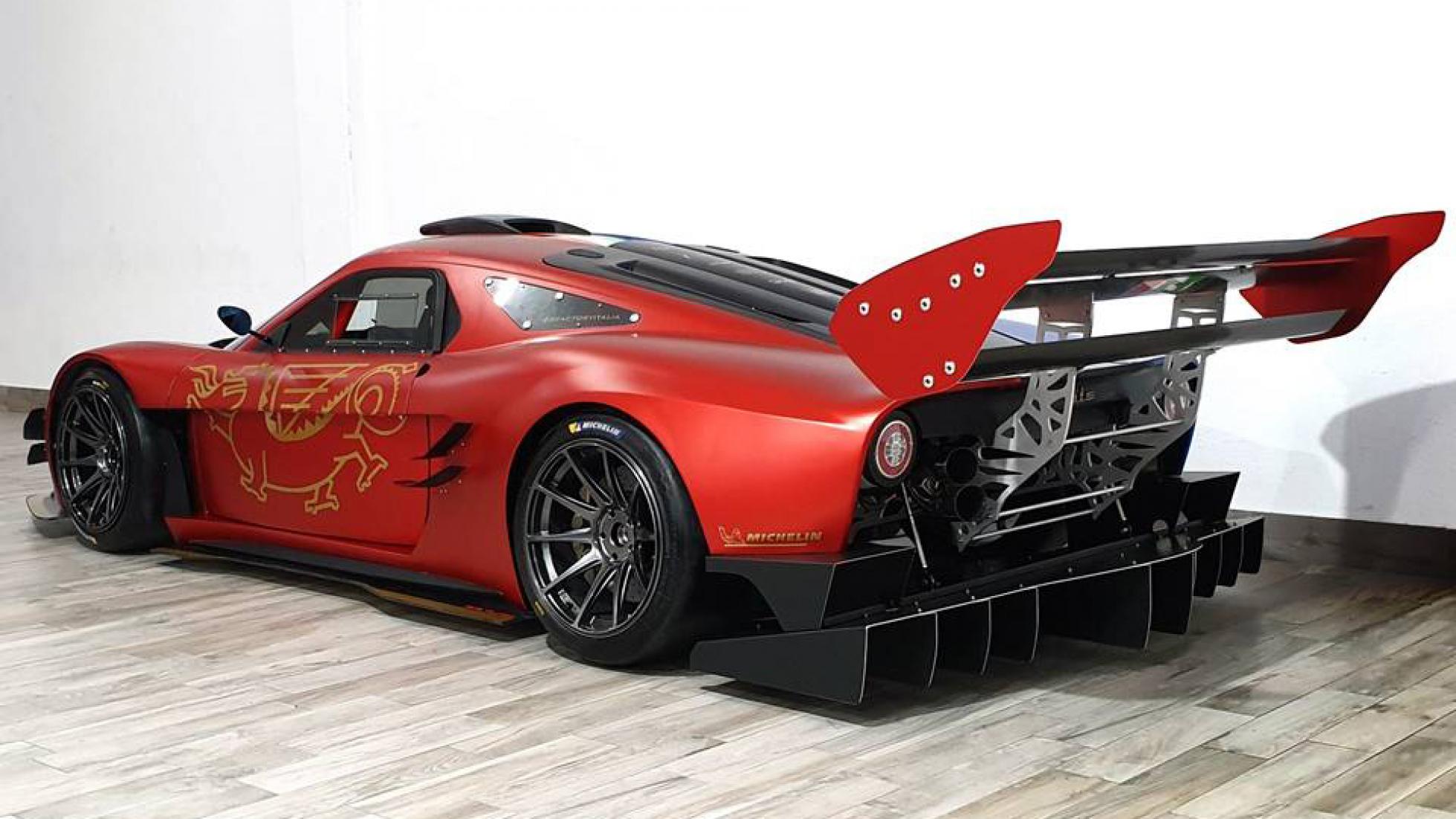 Remember the ATS GT from a couple of years ago? Props if you actually did. Anyway, that was the first road-going supercar from the reborn company ATS Automobili – which actually counts a failed attempt at F1 among its achievements in a previous life.

But enough waffle, because the new, improved ATS is now returning to the track with a sister company called ATS Corsa – and what you see above is its first creation. Pretty stunning, isn’t it? The RR Turbo has apparently been designed as an affordable route into GT4-style motorsport.

Yep, affordable and motorsport in the same sentence – who would’ve thought it? ATS Corsa says the RR Turbo’s maintenance costs will be around €2.30 per kilometre, which doesn’t mean much until you compare it to GT4’s average of €5.80 per km.

Plus, the RR Turbo has been homologated for a whole heap of different disciplines around the world, so customers can buy one and instantly compete in anything from the 24h Series and International Endurance Series to Hill Climb Championships, the Nürburgring’s VLN and even Time Attack series’.

Even the initial outlay doesn’t seem extortionate – the RR Turbo starts at €132,000 plus tax in its basic Clubsport spec. For that you get a Honda-sourced, mid-mounted 2.0-litre turbo four-pot making a seriously impressive 600hp and 530Nm of torque. That drives the rear wheels through a 6spd sequential racing gearbox, and the suspension is a fully adjustable pushrod setup at the front and pullrod at the rear. 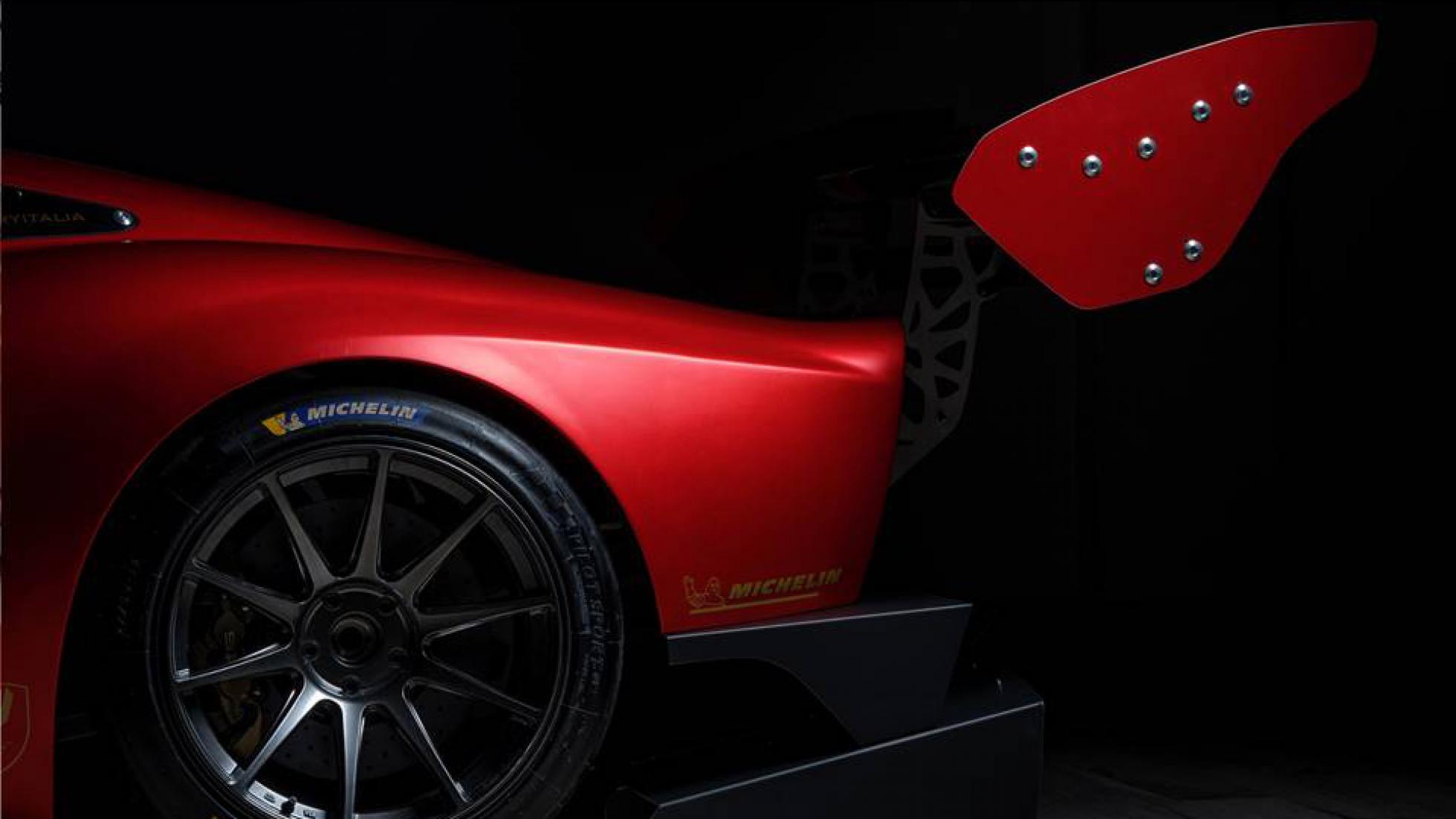 Apparently, 0-100km/h takes less than 3secs and the top speed is somewhere around 290km/h – presumably depending on whether you spec the single- or double-plane rear wing. Mega.

Other options include traction control, carbon-ceramic brakes to replace the standard steel units, a paddle shift conversion for the gearbox, forged wheels and even a full-carbon body that saves an extra 14kg. Although if you’re thinking of getting really serious, you’ll want the Serie Carbonio spec, which essentially bundles together all of the hardcore options to save a total of 40kg. The price for that? €164,900 before any taxes. Bargain.

ATS says the RR Turbo is available to buy now and that the first customer cars will be delivered by the end of this summer. After that the plan is to build 30 cars per year. The company also claims it has “carried out severe reliability and performance tests that improved the RR Turbo’s qualities”. Time to go racing… 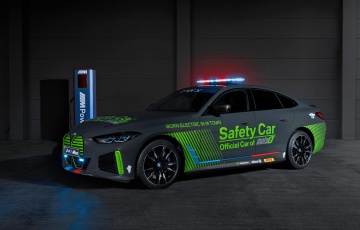 Le Mans' second winningest team are back - working alongside the first, Porsche