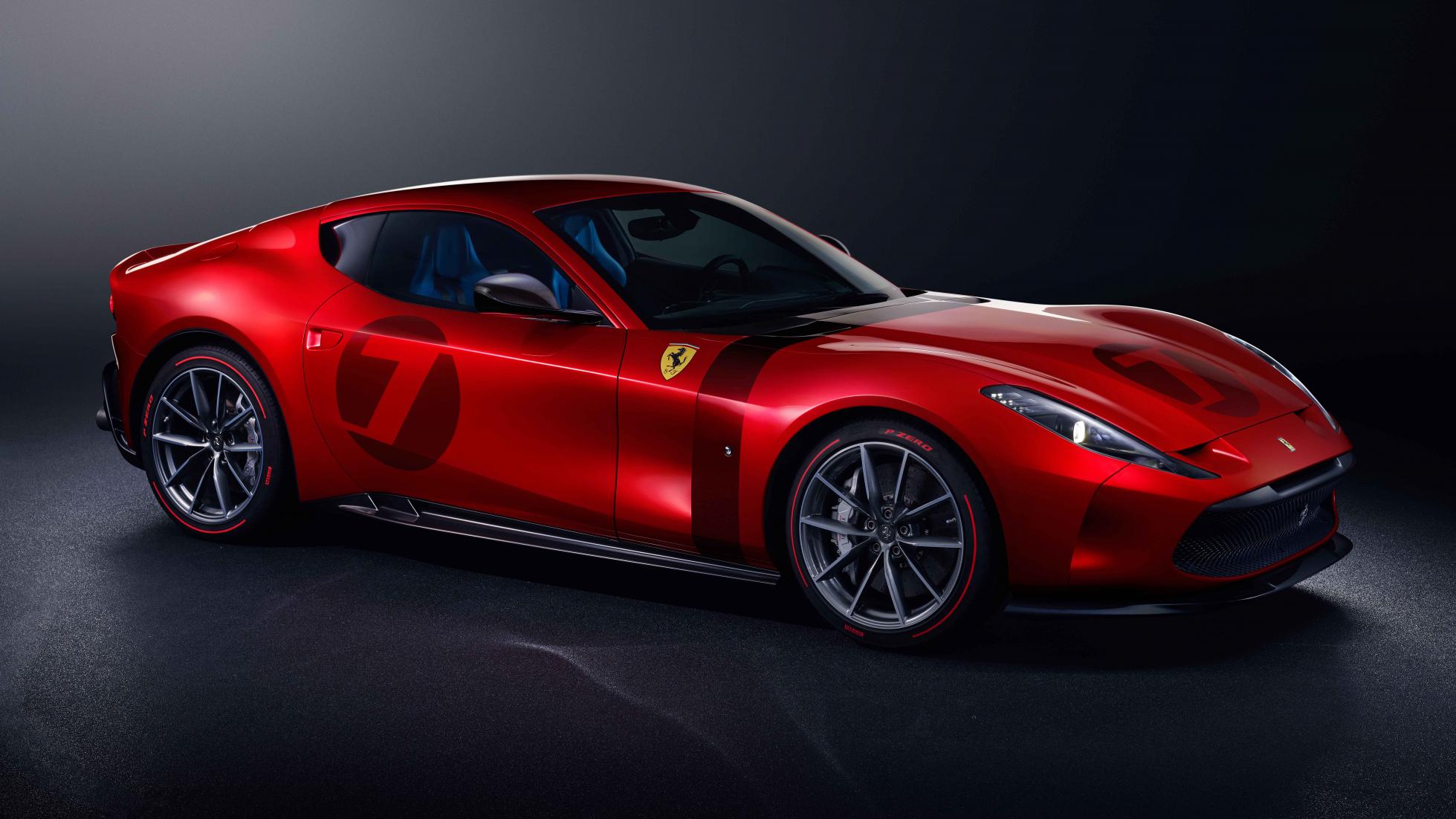 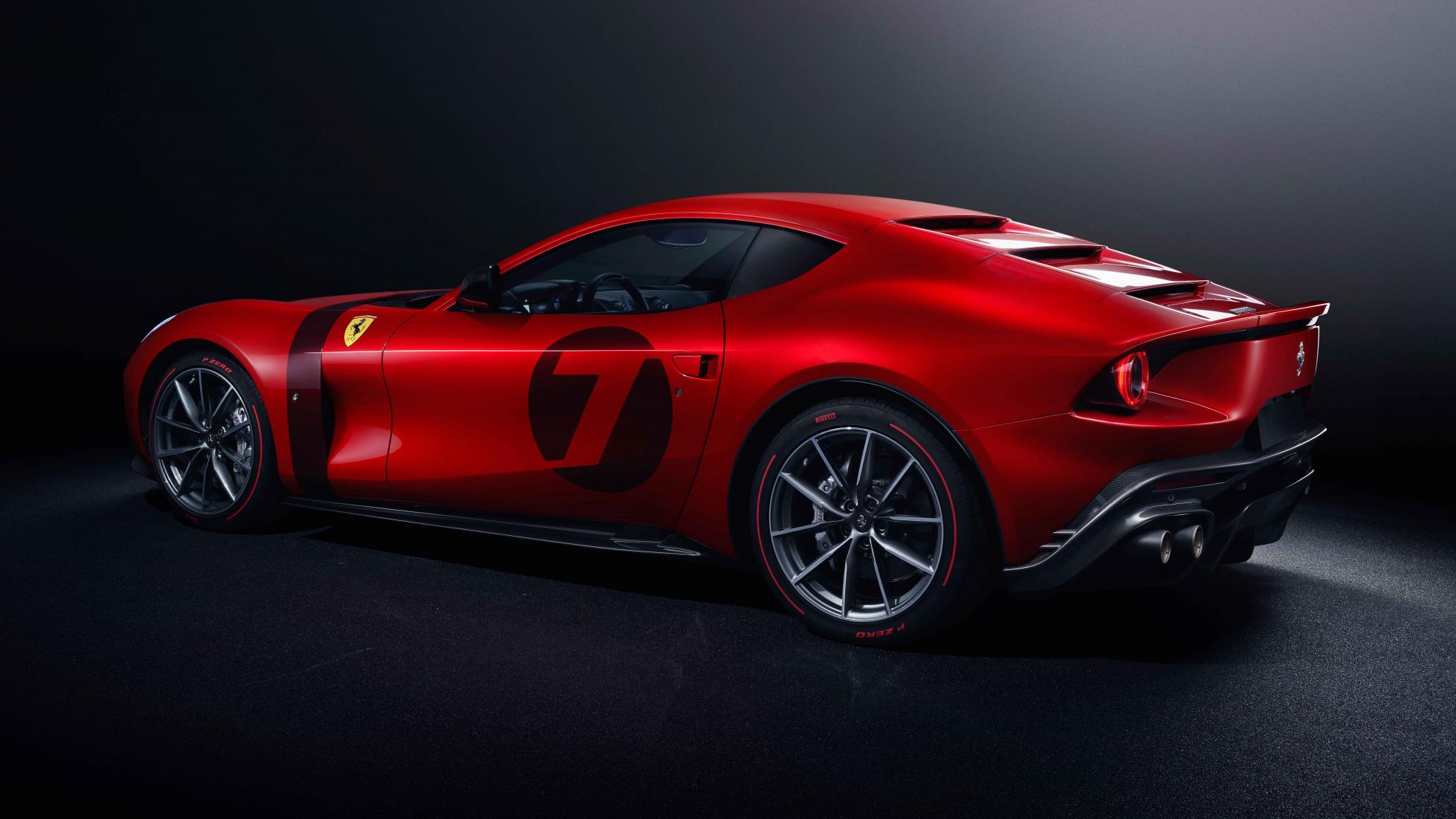 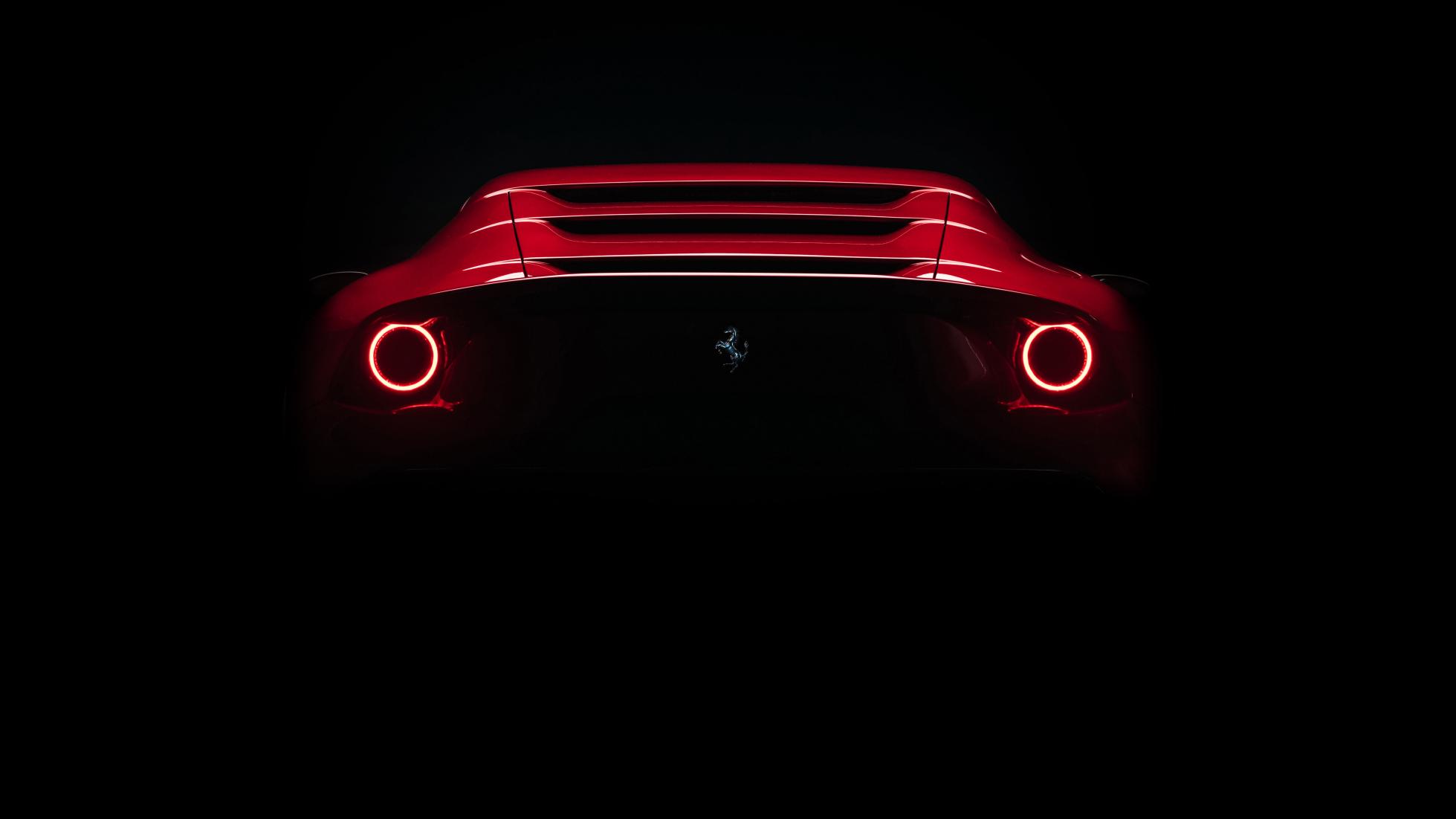 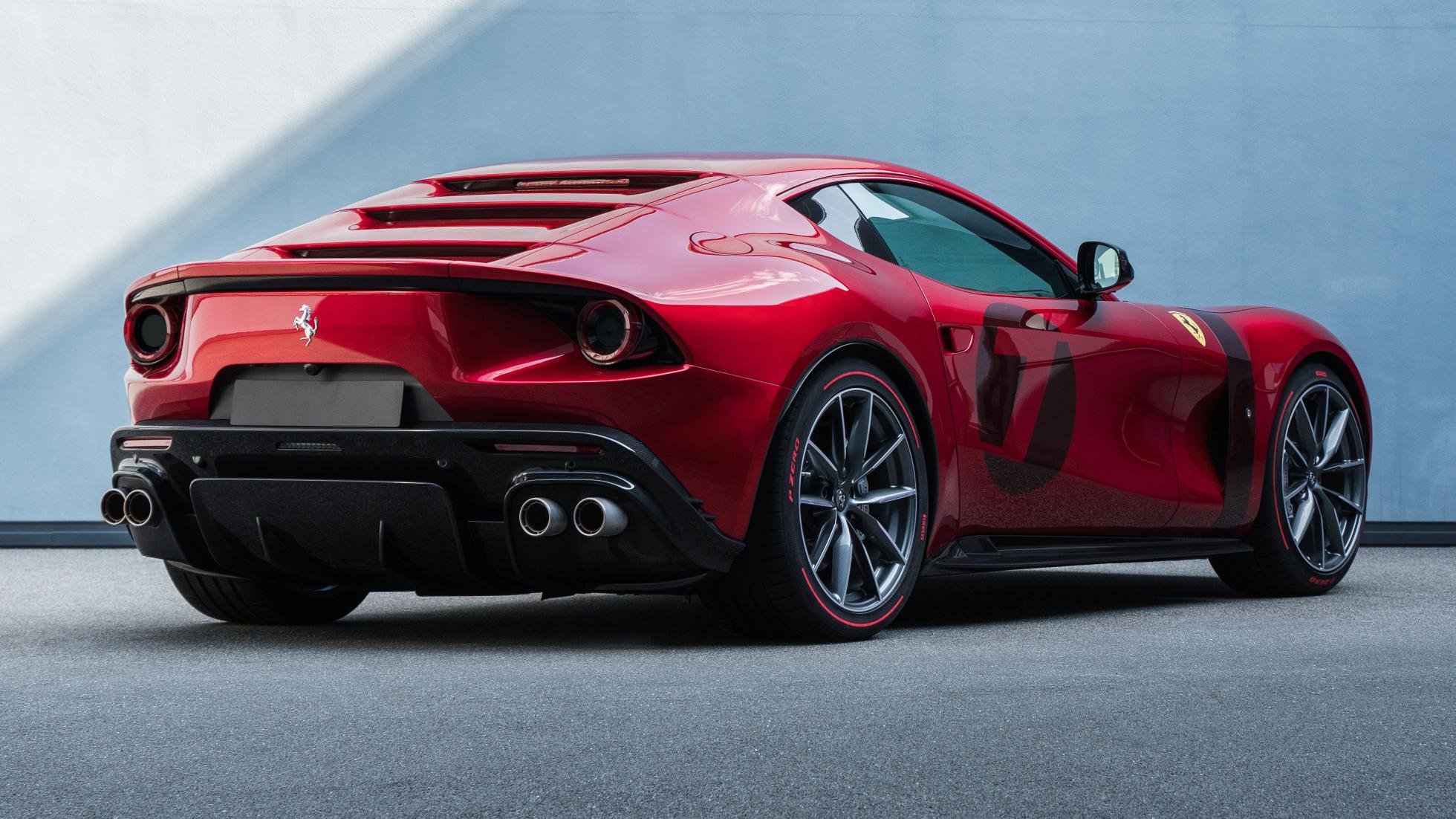 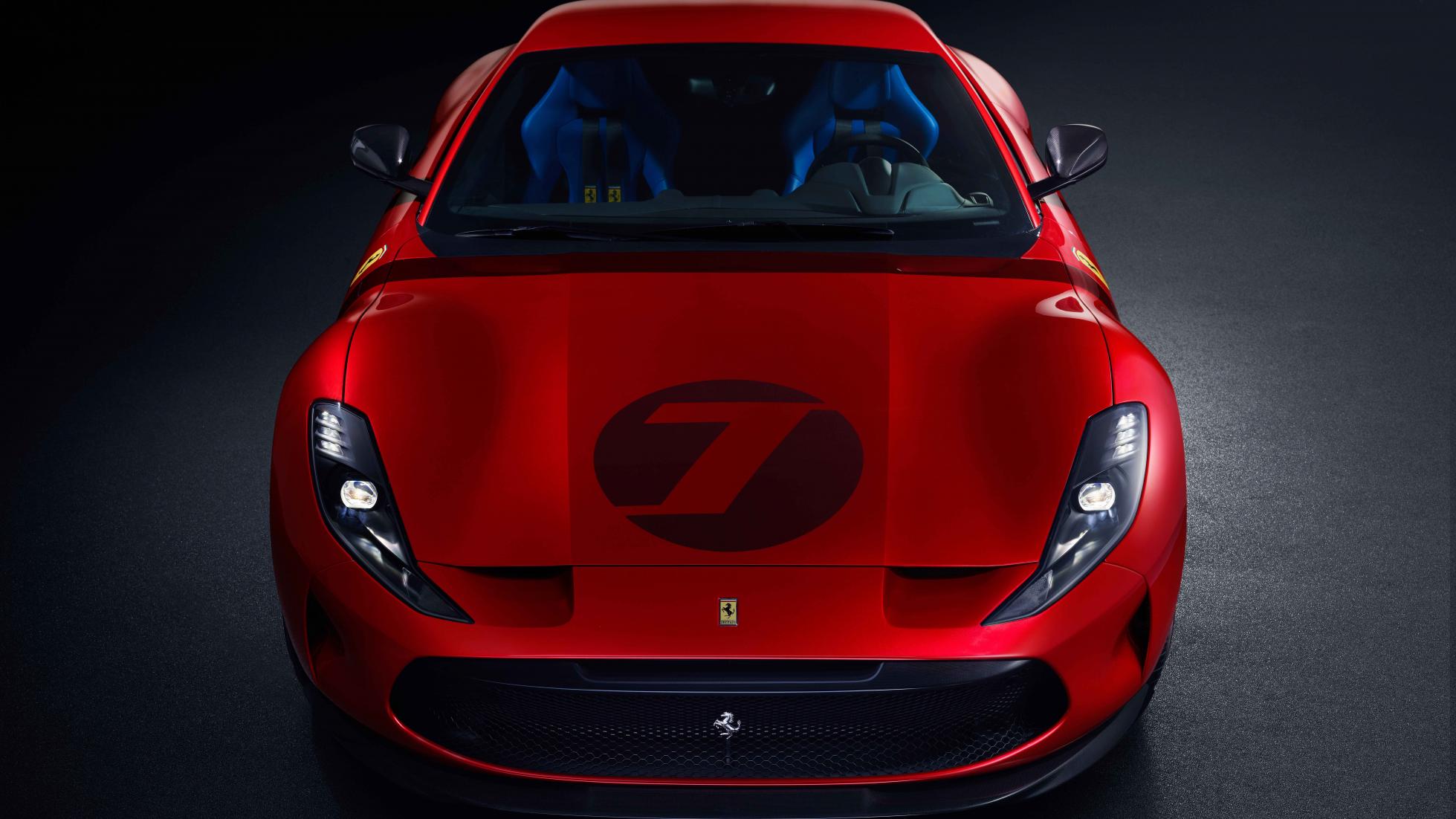 Only the headlights, windscreen and ‘underlying package of the 812 Superfast’ remain; the rest is a subtle nod to such varying influences as science-fiction, racing heritage and modern architecture. Welcome, puny earthlings, to the V12 Ferrari Omologata.

It’s the latest one-off coachbuilt special to emerge from Maranello, and is an exercise – says Ferrari – in “exploiting the proportions of the potent, mid-front layout” in order to deliver something altogether more unique.

Potent isn’t what we’d use to describe the 812, mind. The 800hp, 6.5-litre V12 that lies inside the Omologata isn’t so much a big, powerful engine, more a transcendental celebration of internal combustion. The Omologata then, commissioned by a “discerning European client” and completed in two years, had much to express.

Ferrari’s design team, headed up by Flavio Manzoni, handcrafted the Omologata entirely out of aluminium, featuring a flattened oval grille, which tapers up to a rounded section over the front wheelarches. That sweeps back to that new rear with those three horizontal transversal ‘cuts’, while a new rear spoiler is said to offer downforce, and set off the car’s “aggressive, sporty stance”. 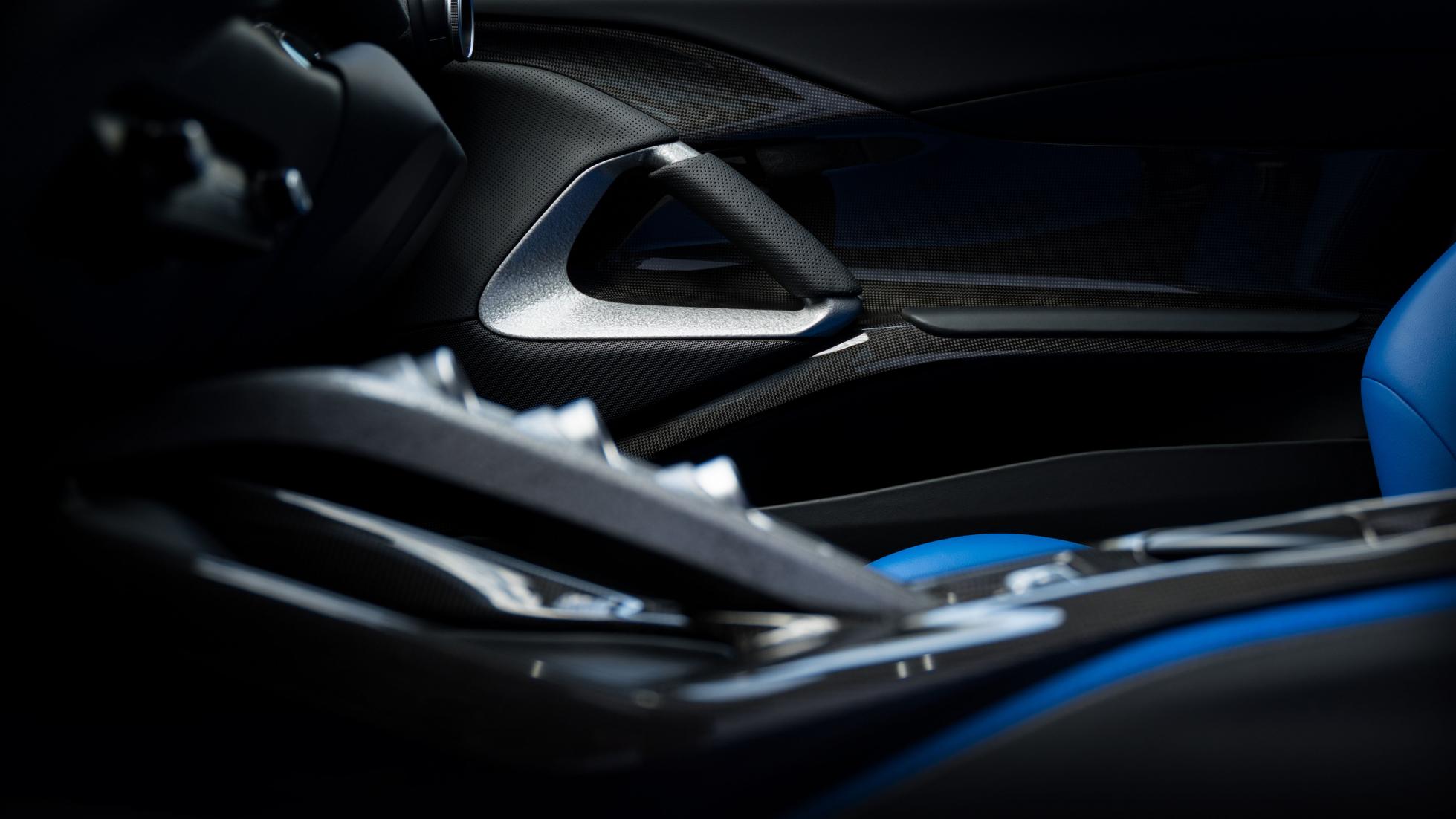 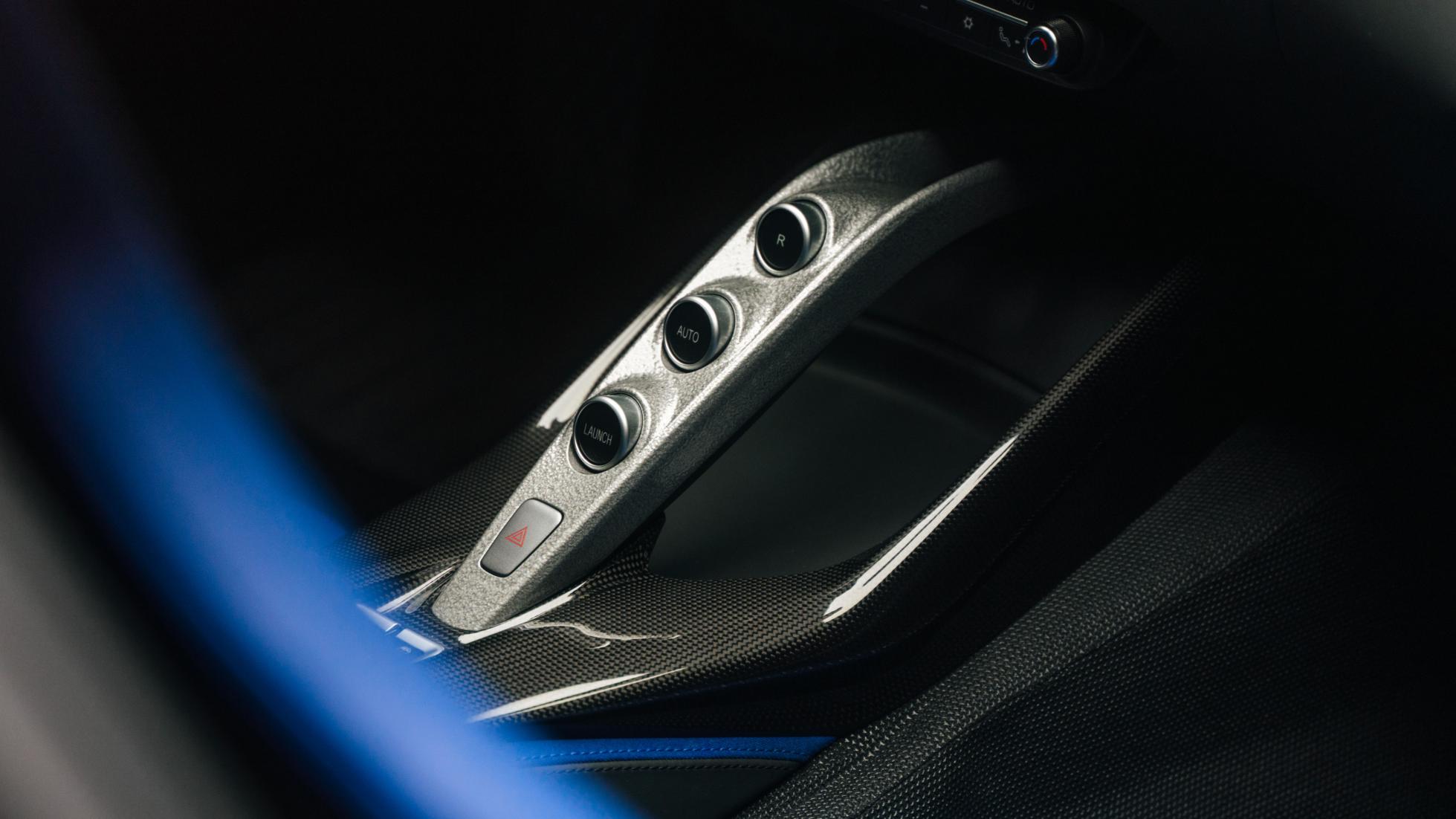 Ferrari even developed a new shade of red for the livery – Rosso Magma – set over a darkened carbonfibre finish and those special racing graphics. Inside, the leather/fabric seats are electric blue with four-point racing harnesses, and there are metal parts finished with a ‘crackled paint’ effect on the dash and steering wheel, to reflect Ferrari’s Fifties and Sixties GT racers. There’s even a ‘hammered paint’ effect on the door handles and centre ‘bridge’ console.

“The latest offering in Ferrari’s line of unique coachbuilt one-off models is a vibrant evocation of the values that define Ferrari in relation to GT racing,” says Ferrari. “A car that is equally at ease on the road as it is hitting the apex on the track in the hands of a true gentleman driver.”

Indeed, it’s already had a shakedown at Ferrari’s Fiorano test track, its “V12 engine note reverberating around the track”. Wonder what time it posted…

Read our review of the Ferrari 812 Superfast here