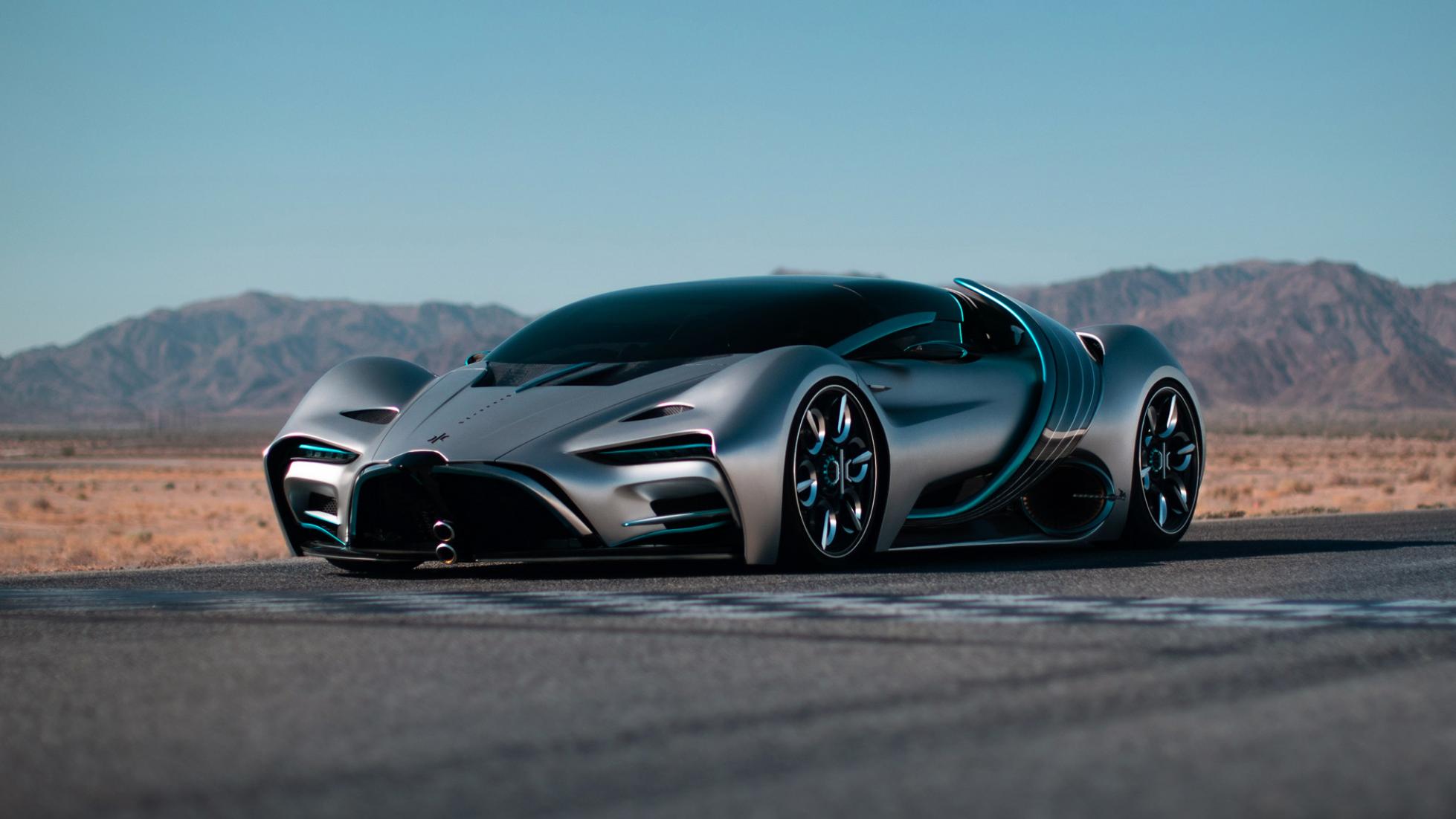 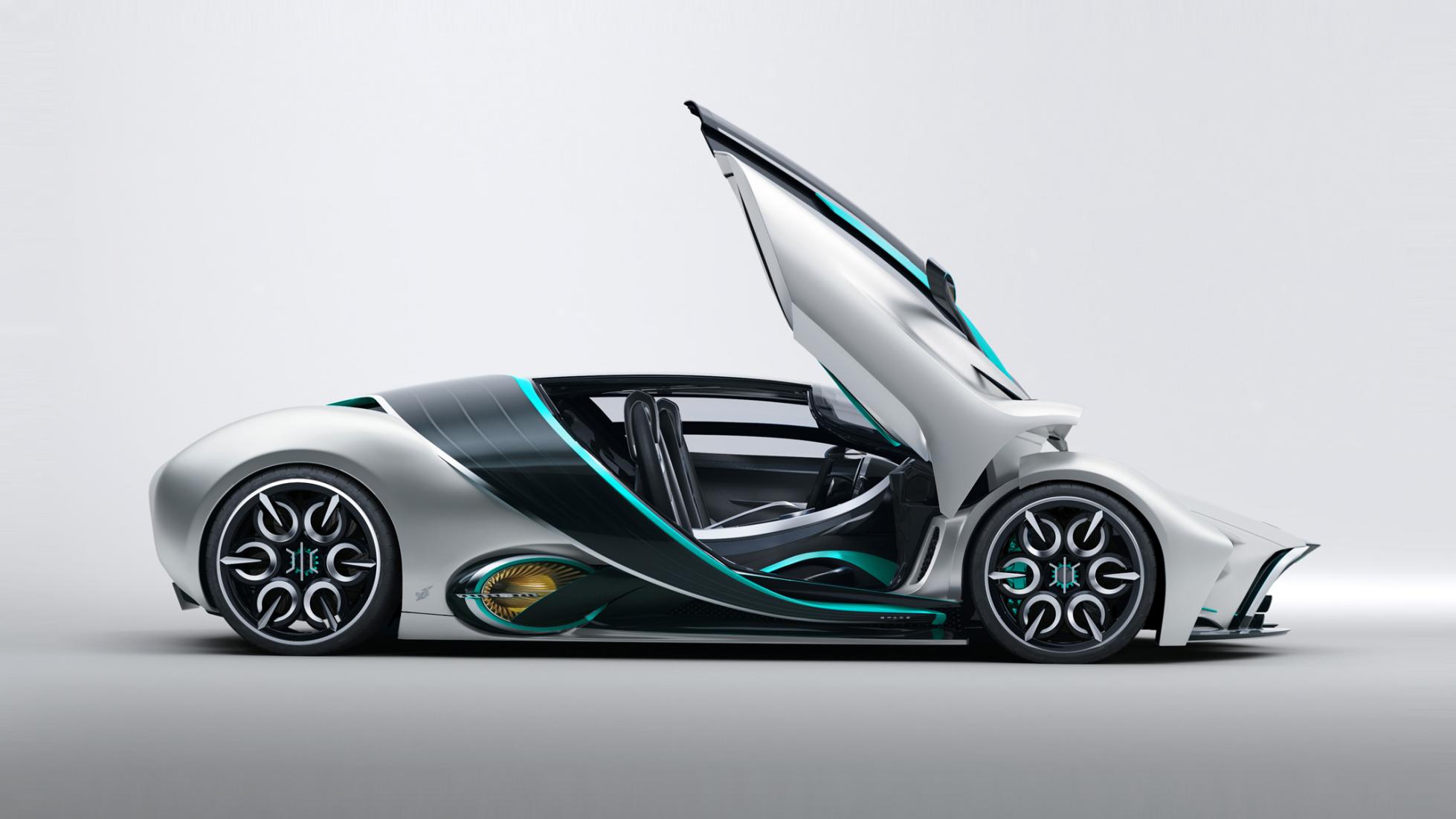 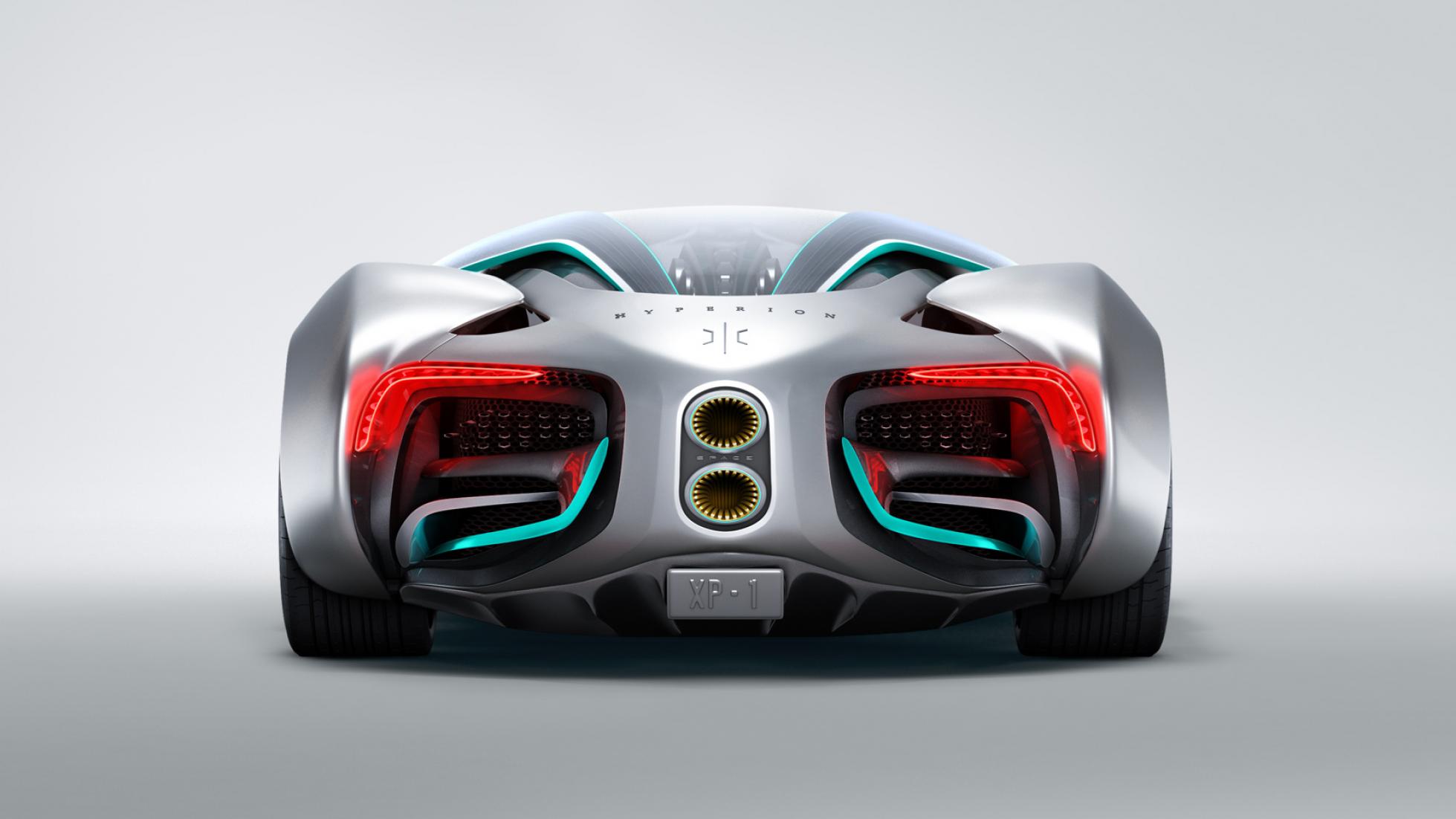 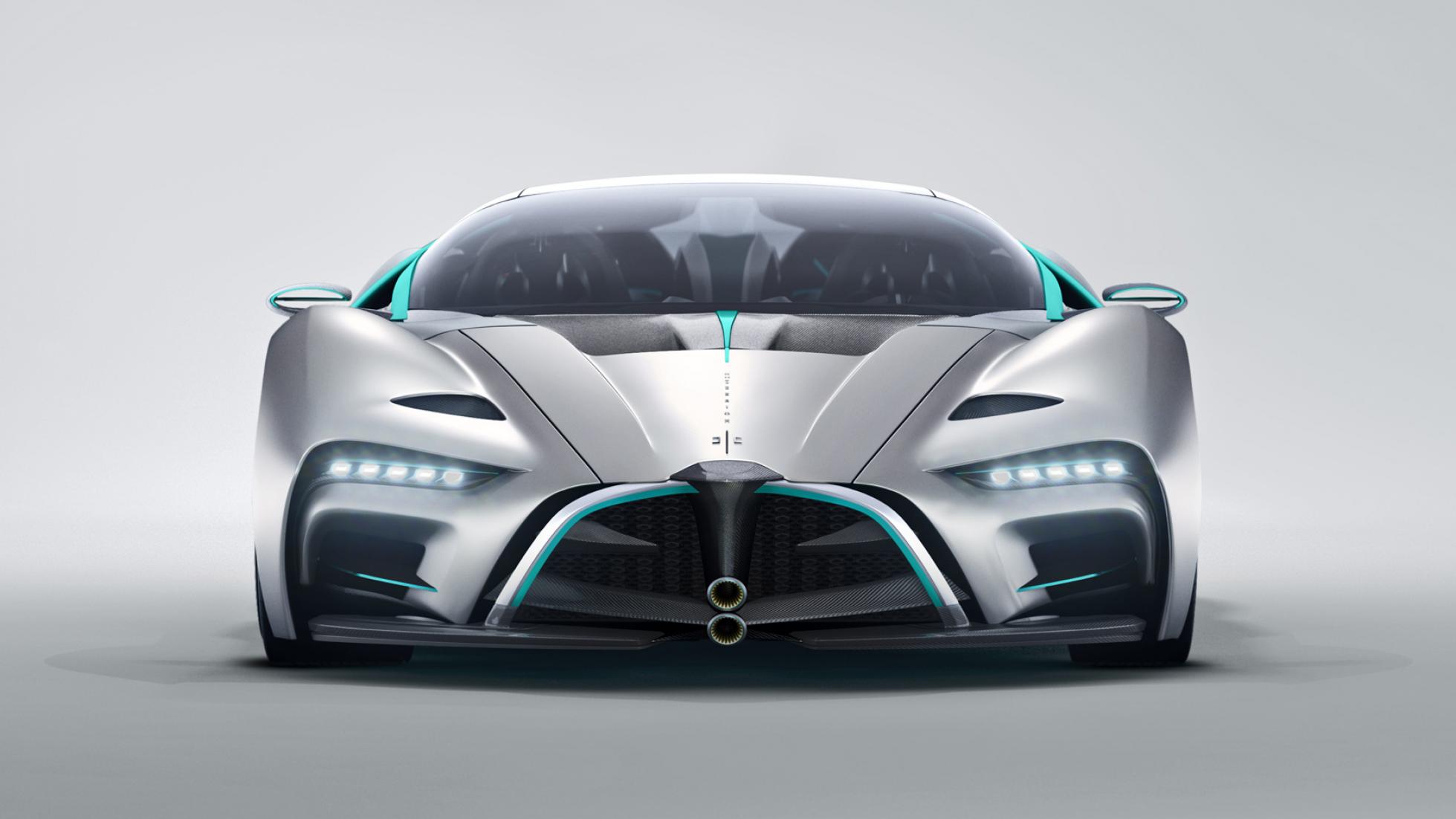 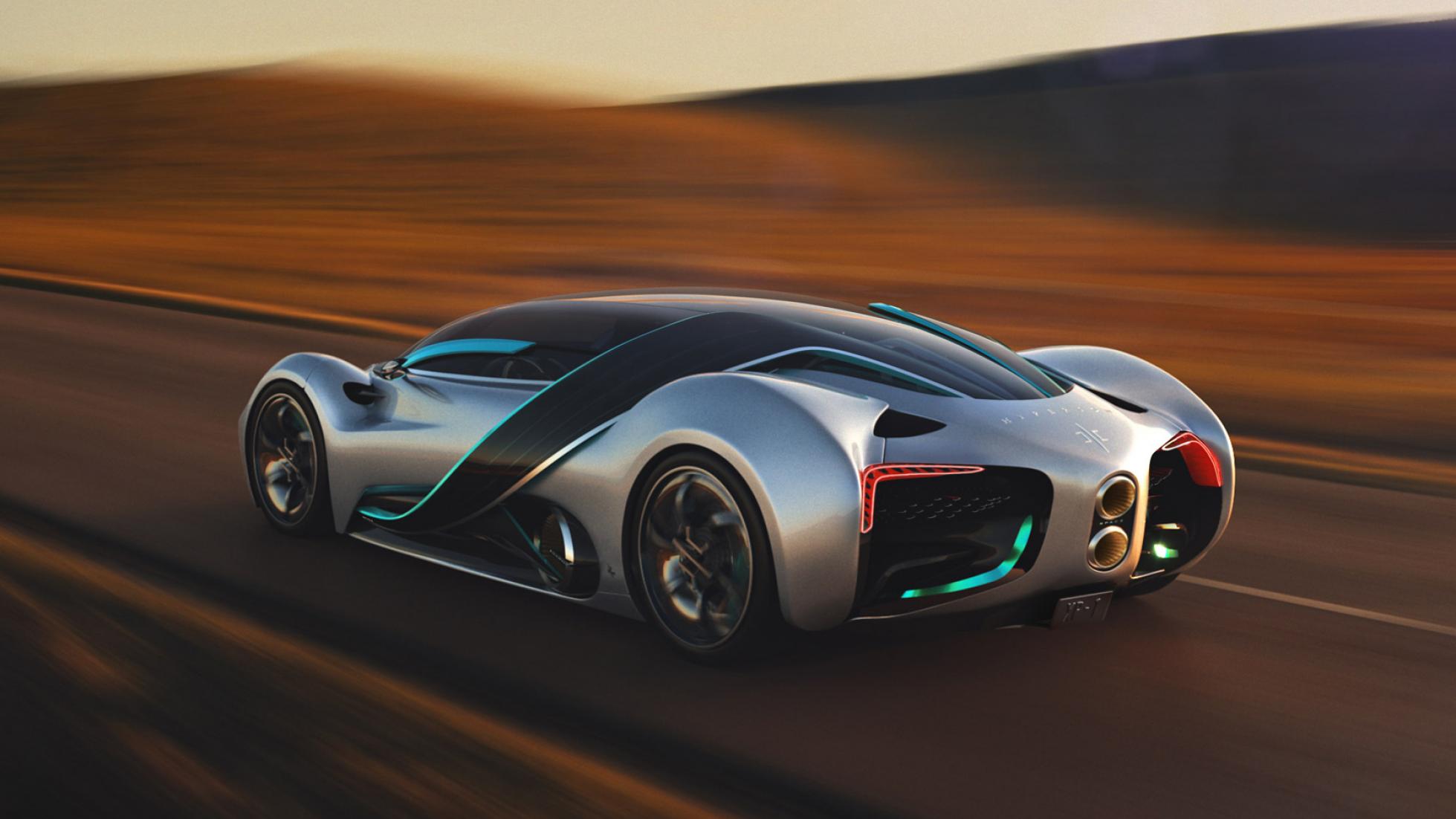 “Space technology for the road” – that’s what California-based start-up Hyperion is promising from its bonkers new XP-1 hypercar. Certainly looks like something from out of this world too, doesn’t it?

That’s not just a baseless marketing slogan either, Hyperion is primarily an energy company with a plan to increase the adoption of hydrogen tech as a means of propulsion, and it currently supplies parts to NASA. Fair play.

The XP-1, then, is all part of a plan to drum-up support for hydrogen power, and the initial stats make a rather compelling case. How’s this for a headline – 0-95km/h in under 2.2 seconds, a top speed of over 350km/h, 1,600km of range on a single tank and 3 to 5 minutes to refill the thing.

Impressive, right? We don’t have any official power figures from Hyperion as of yet, but we do know that the XP-1’s lightweight electric motors will power all four wheels and that a titanium carbonfibre chassis means it’ll weigh just over a tonne. Plus, because the hydrogen combines with oxygen in the fuel cell to create electricity, the only emission from those futuristic-looking exhausts will be water vapour. 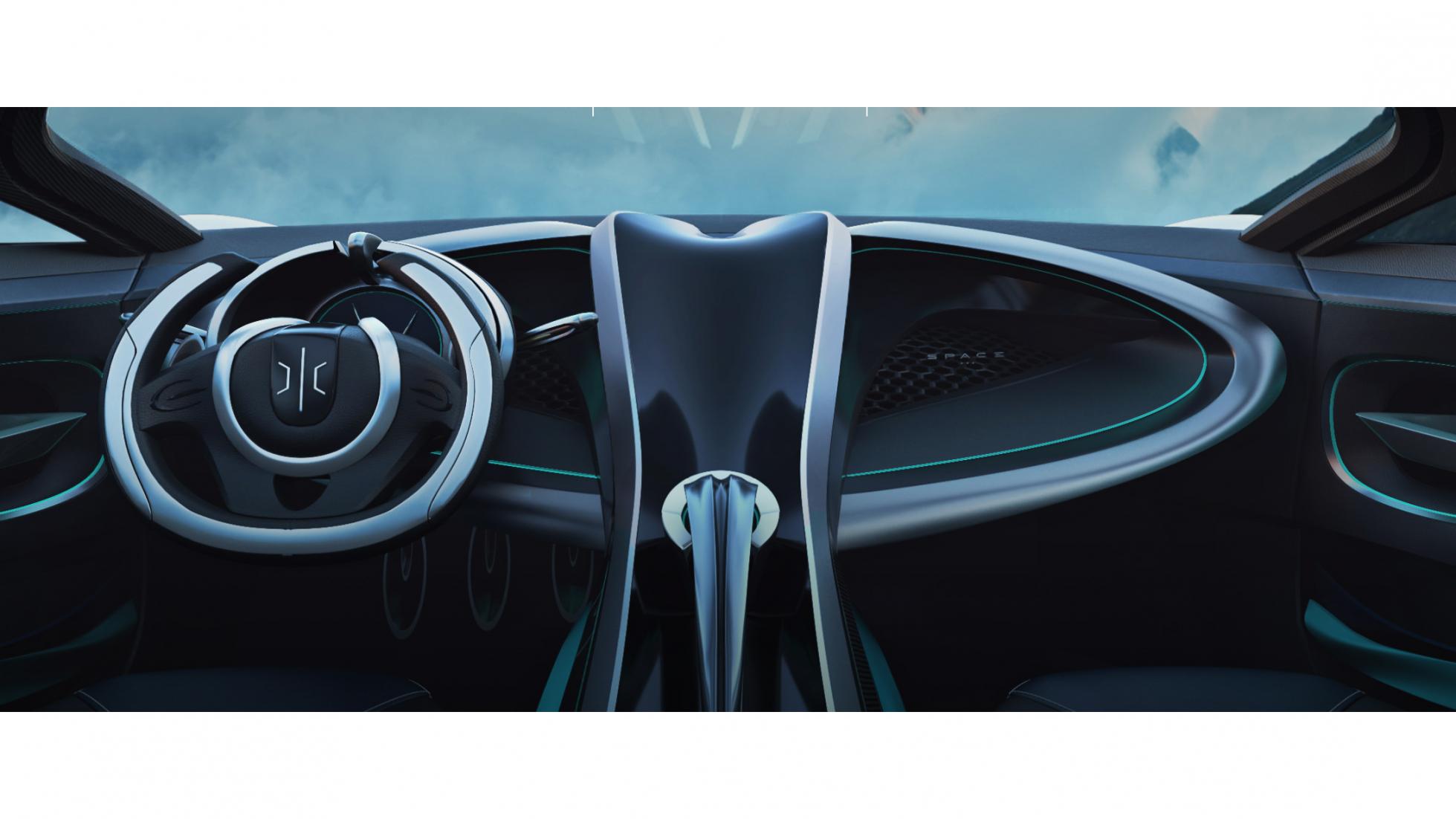 And get this – the XP-1 will apparently feature active aero parts that double as solar panels. So, when they’re not producing downforce and helping you through a particularly tricky right-hander, they’ll be pointing themselves towards the sun for maximum efficiency. Sounds clever.

Inside the incredible glass cockpit there’s a 98-inch curved display (eat your heart out, Elon) and gesture control for most features – although that’s about all we know on the interior too.

Only 300 XP-1s will be built for an as-yet-unnamed price and production will reportedly start in 2022. Hyperion is also committing to building its own fuelling stations to address the lack of hydrogen infrastructure in the US.

Big plans, then. What do we reckon, Internet?