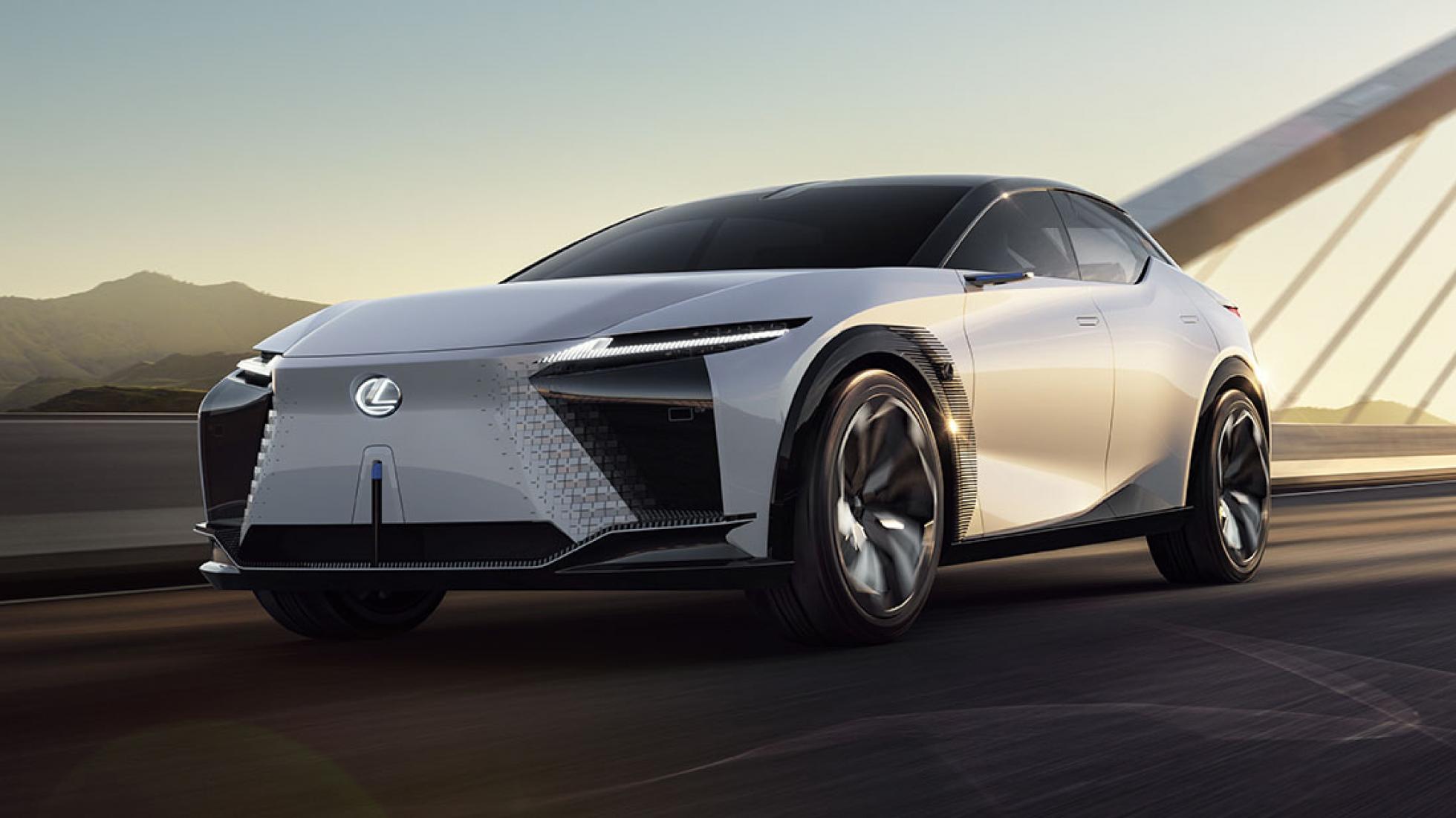 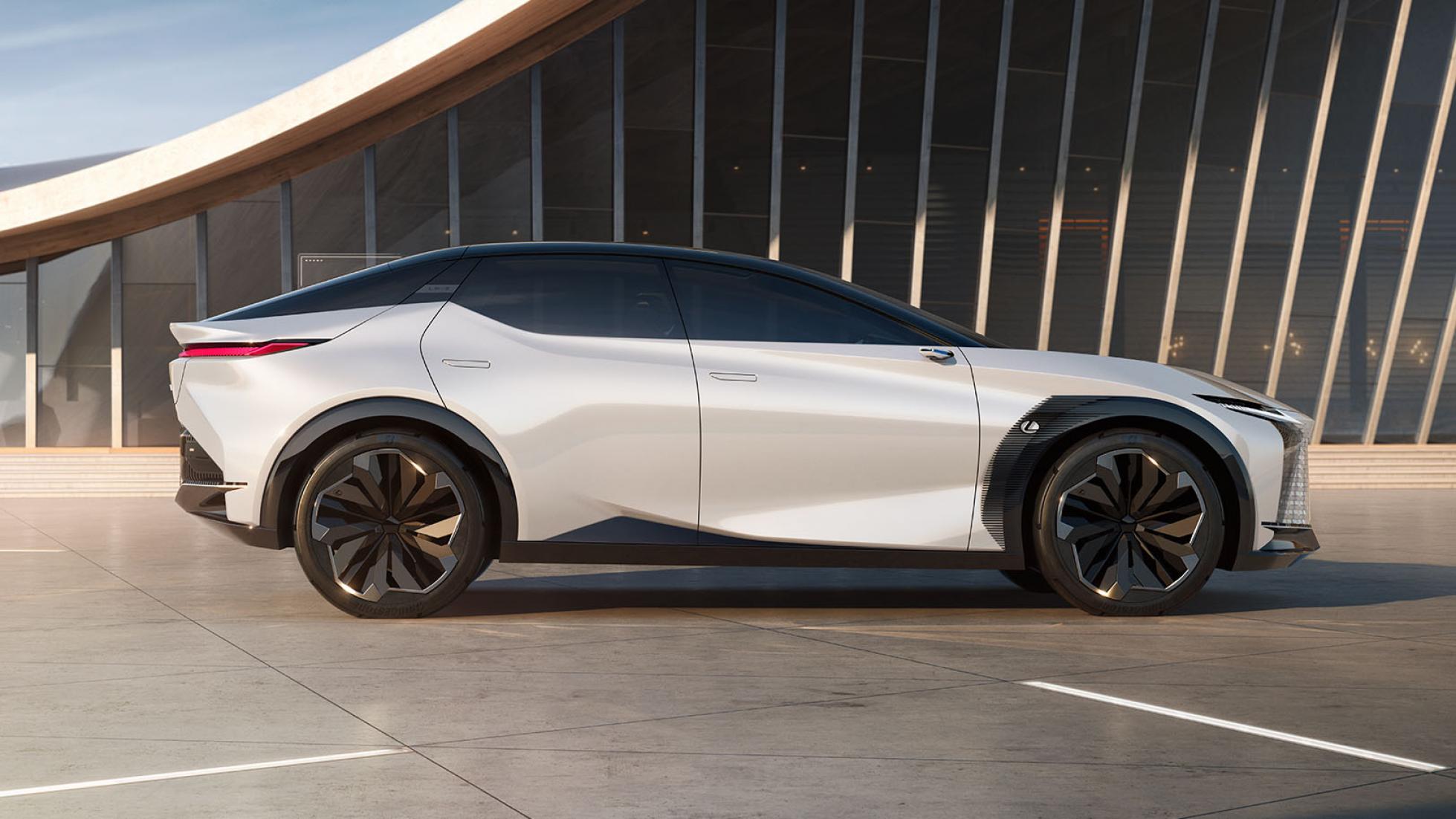 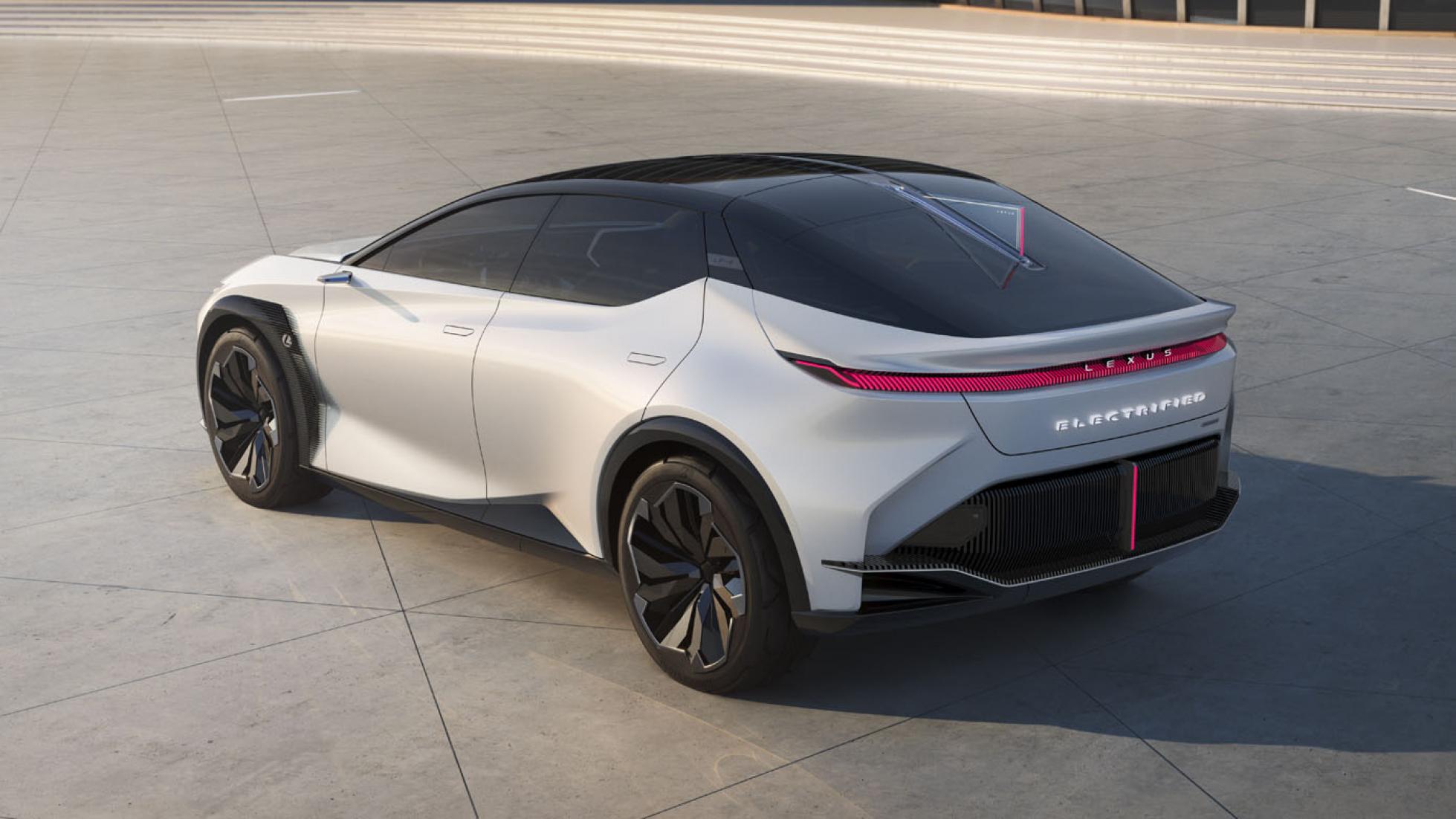 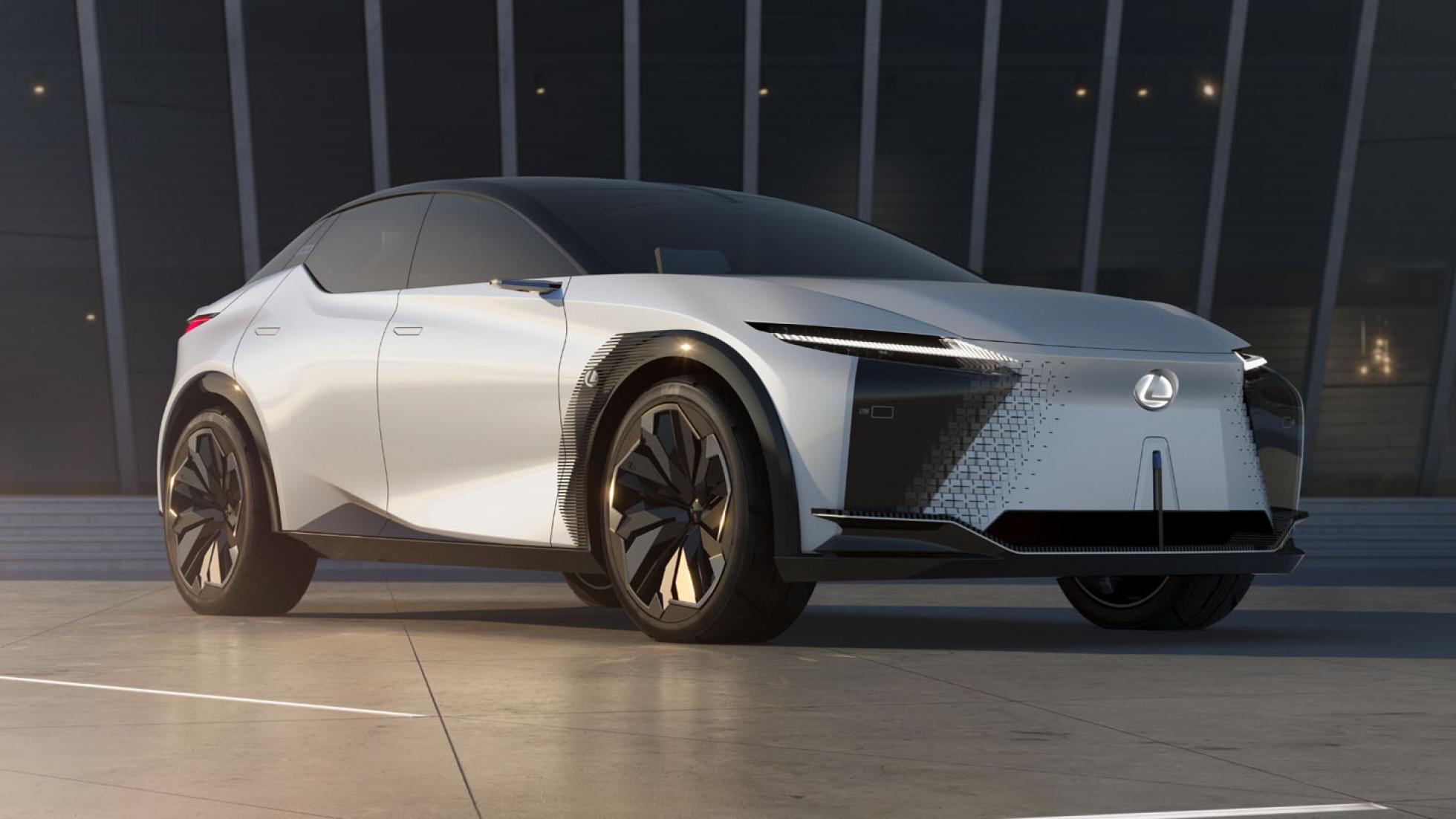 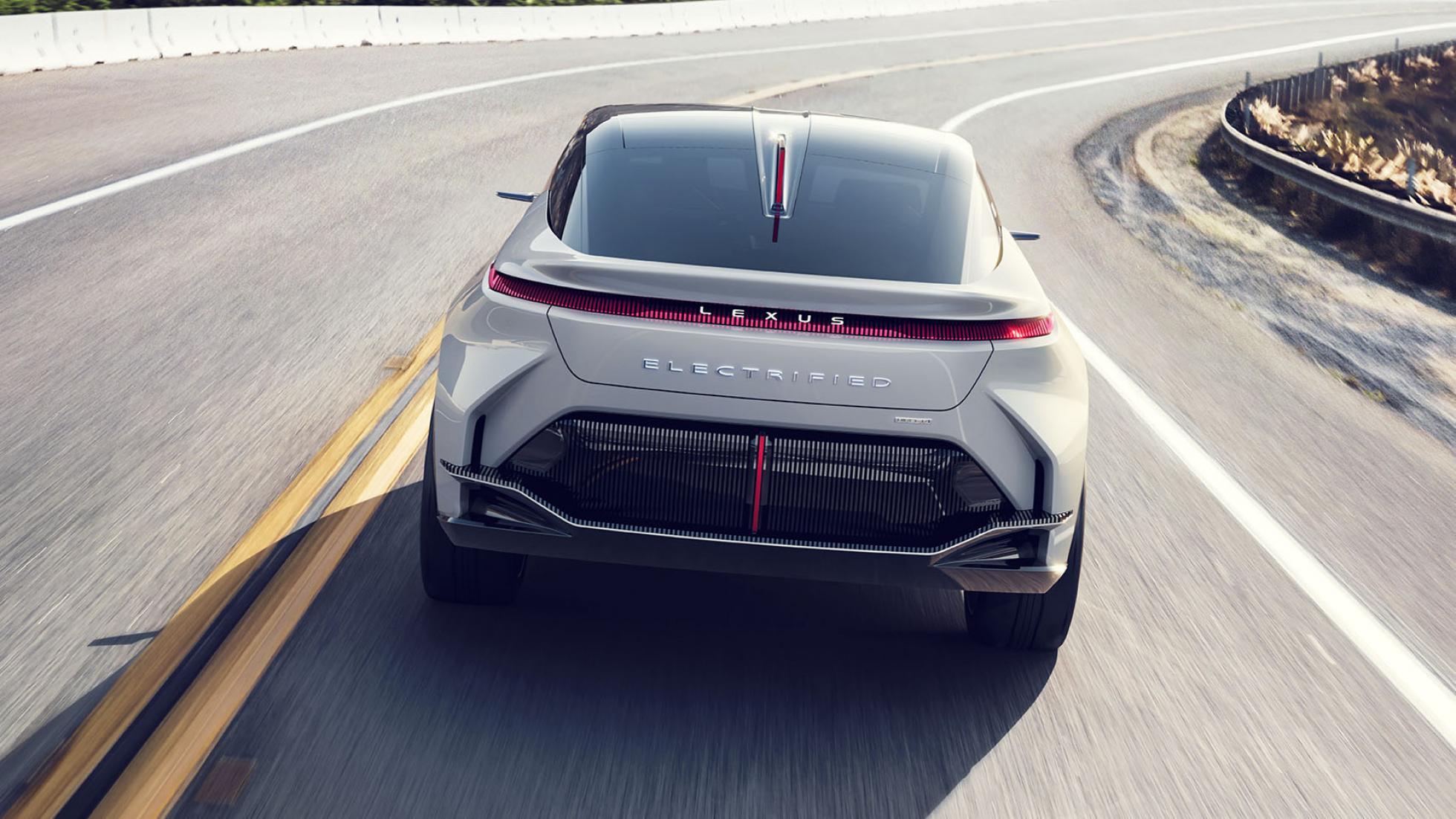 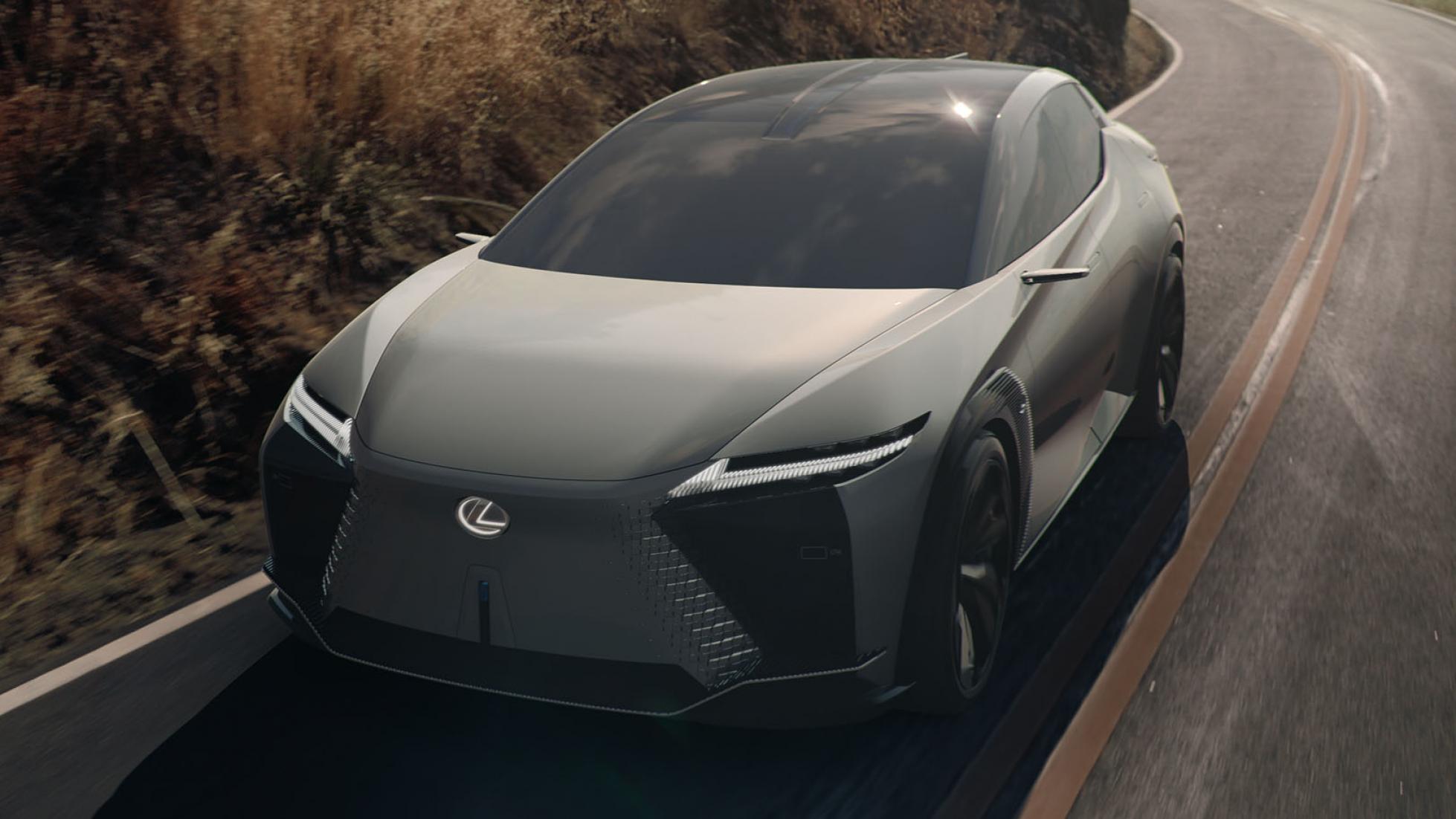 Lexus went big on hybrids, and did well on them. Then it kinda… stalled. Here’s a concept-car version of the first of its new phase of all-electric cars.

The plan is to use this not just as one car, but also as an inspiration for a new design language. This look will be applied on a roll-out of no less than 20 all-new Lexuses by 2025, all of them hybrids, PHEVs or specialist full-electric.

It’s called the LF-Z Electrified. I’m guessing Z stands for zero, as in emissions, but it doesn’t matter. What matters more is it has strong electric specs and looks rather fine. It sits on an all-new electric platform with a slab of battery under the floor and motors either end.

Lexus has released exact specs for the concept, which is a sure sign it isn’t actually a concept at all but a jazzed-up preview of a production car (albeit with the windscreen wipers missing). So here are those numbers.

The battery is 90kWh, and the claim for WLTP range is 604km, which means it’s seriously efficient. That’s partly because Lexus has a lot of experience on how to eke the best from electric motors, after all those millions of hybrids. It’ll recharge at 150kW.

Performance? Oh, it has that. The front and rear motors total 550hp, for a stopped-to-100 time of three seconds. Lexus calls the 4WD system ‘Direct4’, a sort of torque vectoring. But details are scarce, so it might not be a huge step beyond what’s becoming industry standard. The aim, they say, is ‘linear response that is faithful to the driver’s intentions’ which I guess we can all get behind.

More revolutionary is the steering, which is fully by-wire. It’s more direct at low speed, but more stable on motorways. It also opens up the possibility of better skid control. 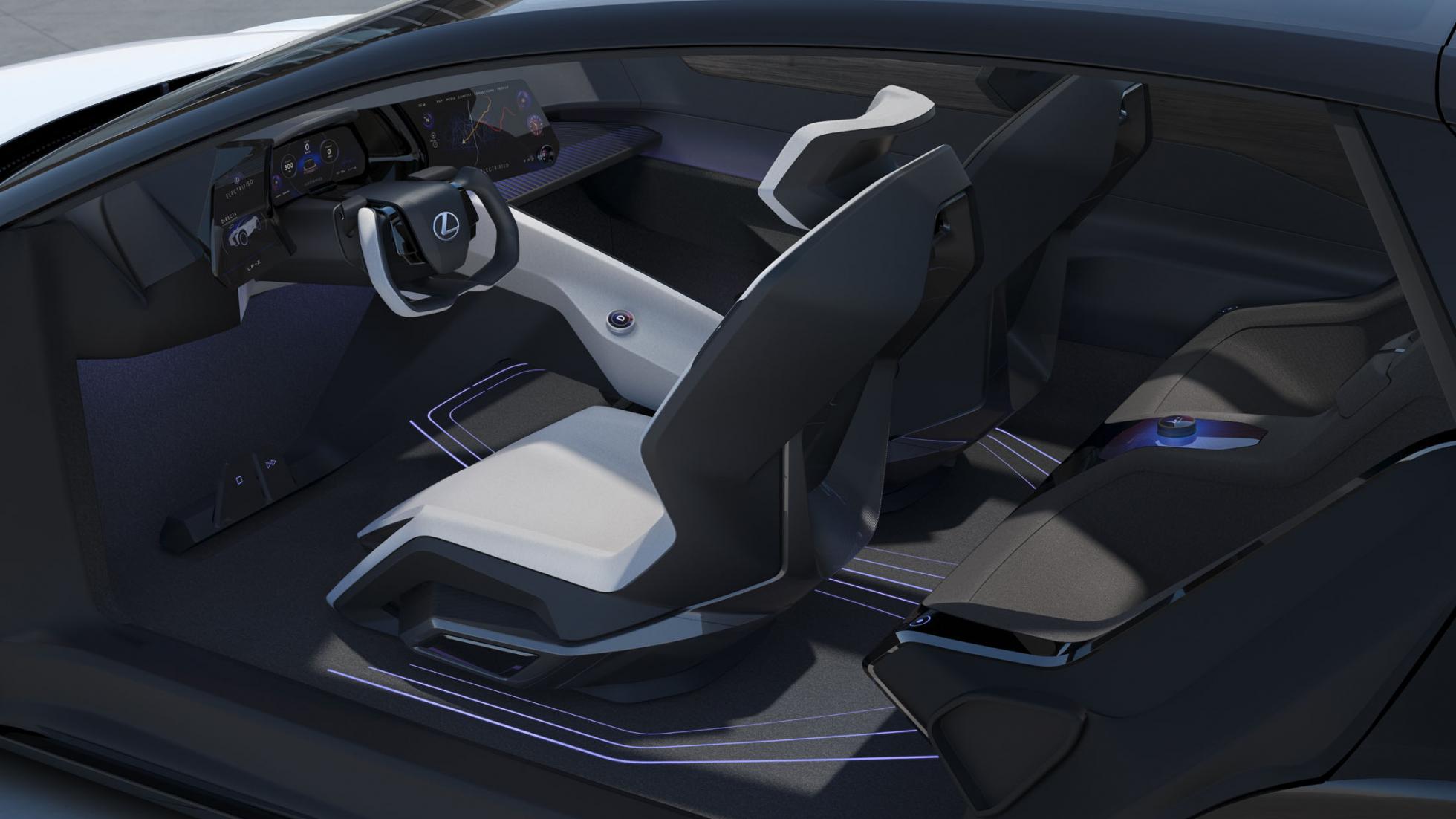 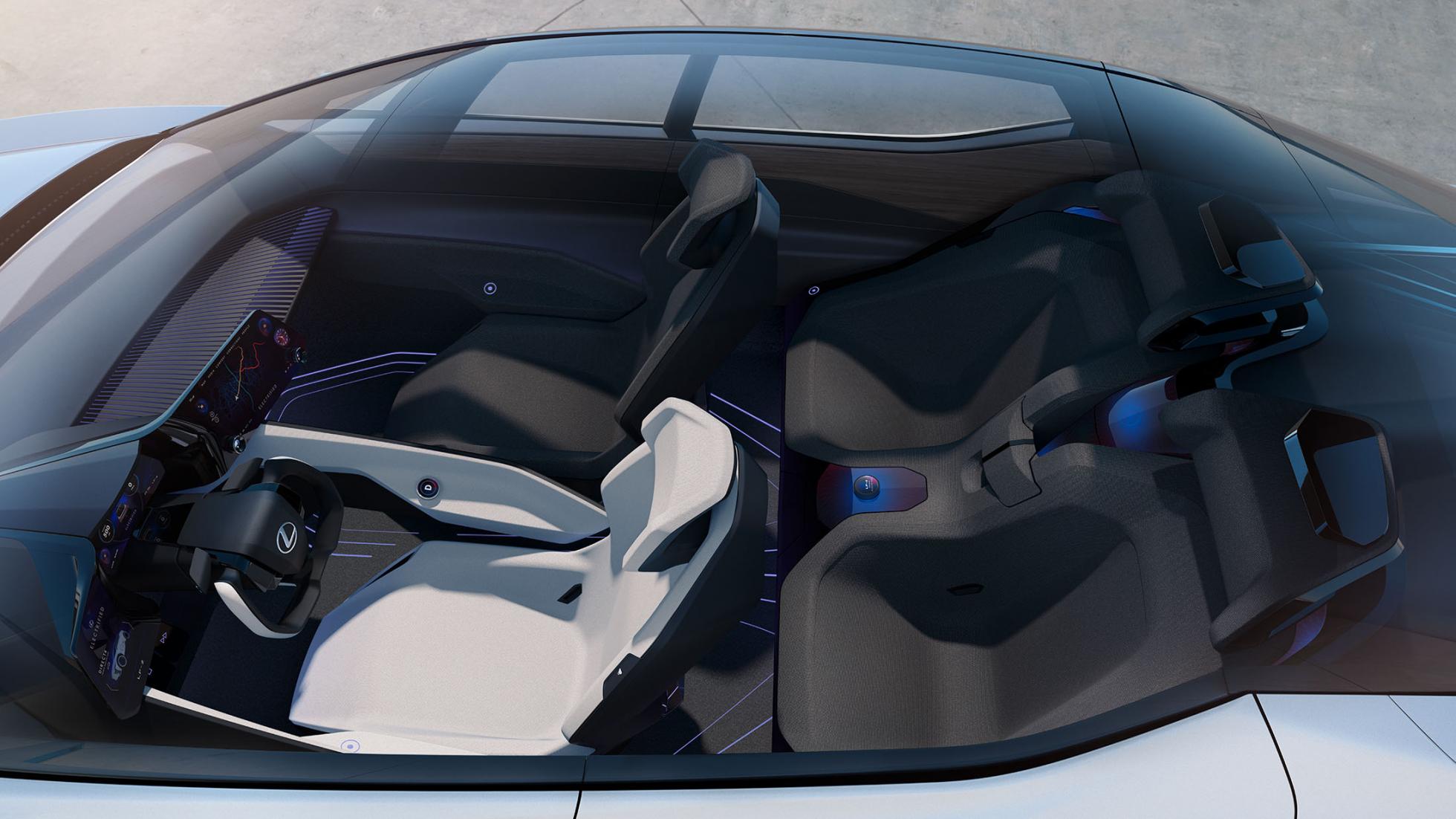 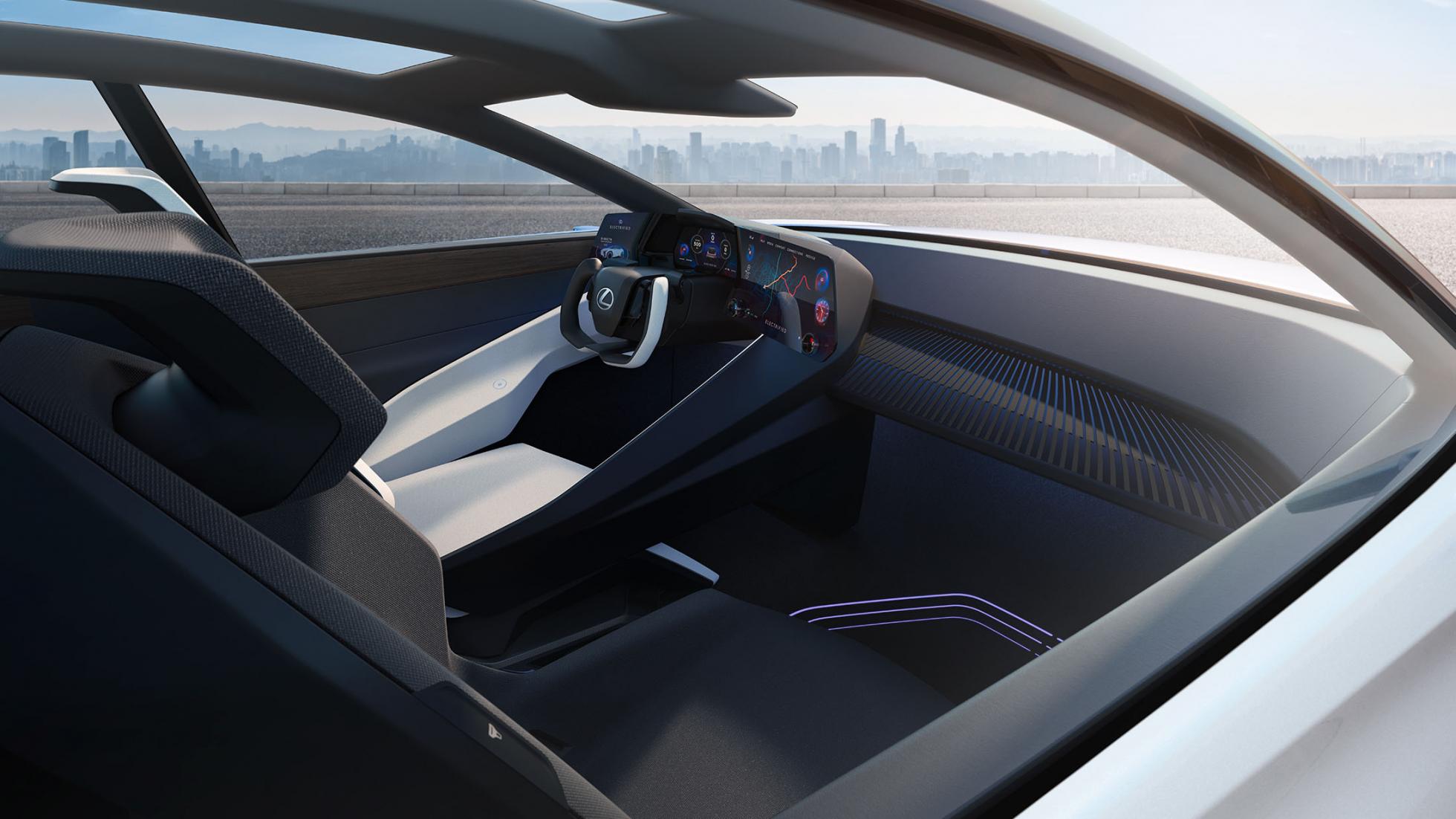 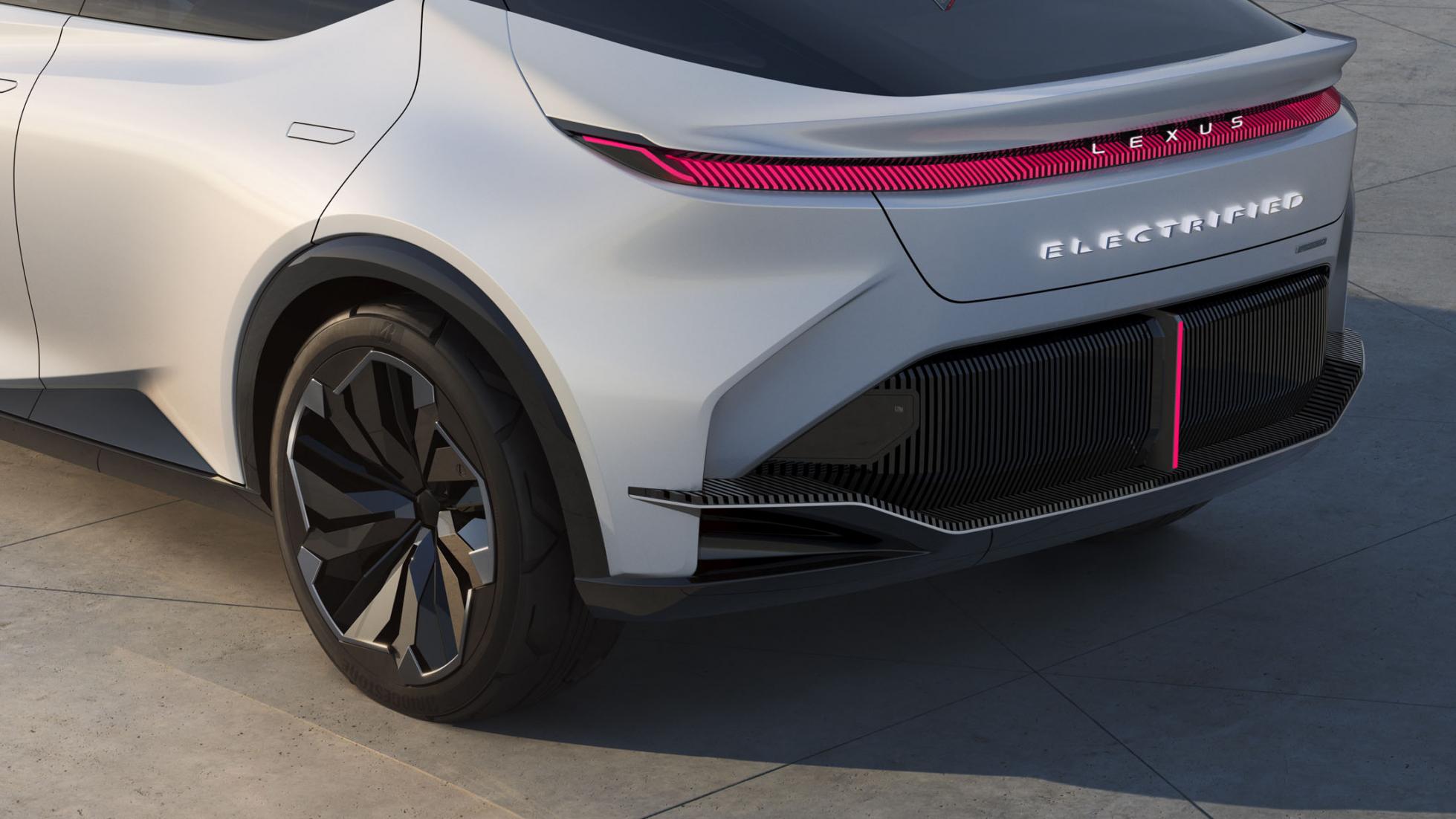 As much as anything else, the signature of Lexus has been almost spooky hush and refinement. That plays well with an EV. The battery is a flat slab under the floor, and the motors are packed away near the axles, and there’s no gearbox. It all keeps the noise down and makes the ride serene.

The design is sharper than we’ve been used to from Lexus, with more of a wheels-out stance. What was the petrol cars’ ‘spindle grille’ has now basically engulfed the entire front of the car. Which paradoxically makes it look much better integrated and more subtle.

Elsewhere, it’s hip to the latest expected features. These include virtual shareable keys, an AR HUD, door handles that present out of the surface when you touch them, and an electrochromic glass roof.

None of this is a moment too soon. At the moment Lexus is outsold in Europe by DS. By the time the LF-Z arrives in a couple of years, it will have new posh electric crossover rivals in the BMW iX and Porsche e-Macan, as well as all the existing ones. It’s a late start to its EV range.

‘Hey, what about the UX300e?’ you cry. OK, you probably don’t cry… but the Lexus UX300e is an all-electric car and it does already exist. But it’s hardly a new generation. It’s a version of the UX hybrid, but electric. Unfortunately that underbody doesn’t leave much room for battery, so it won’t even manage 200 miles WLTP range.

That’s why they need a new start. And there are significant signs that the LF-Z is just that.