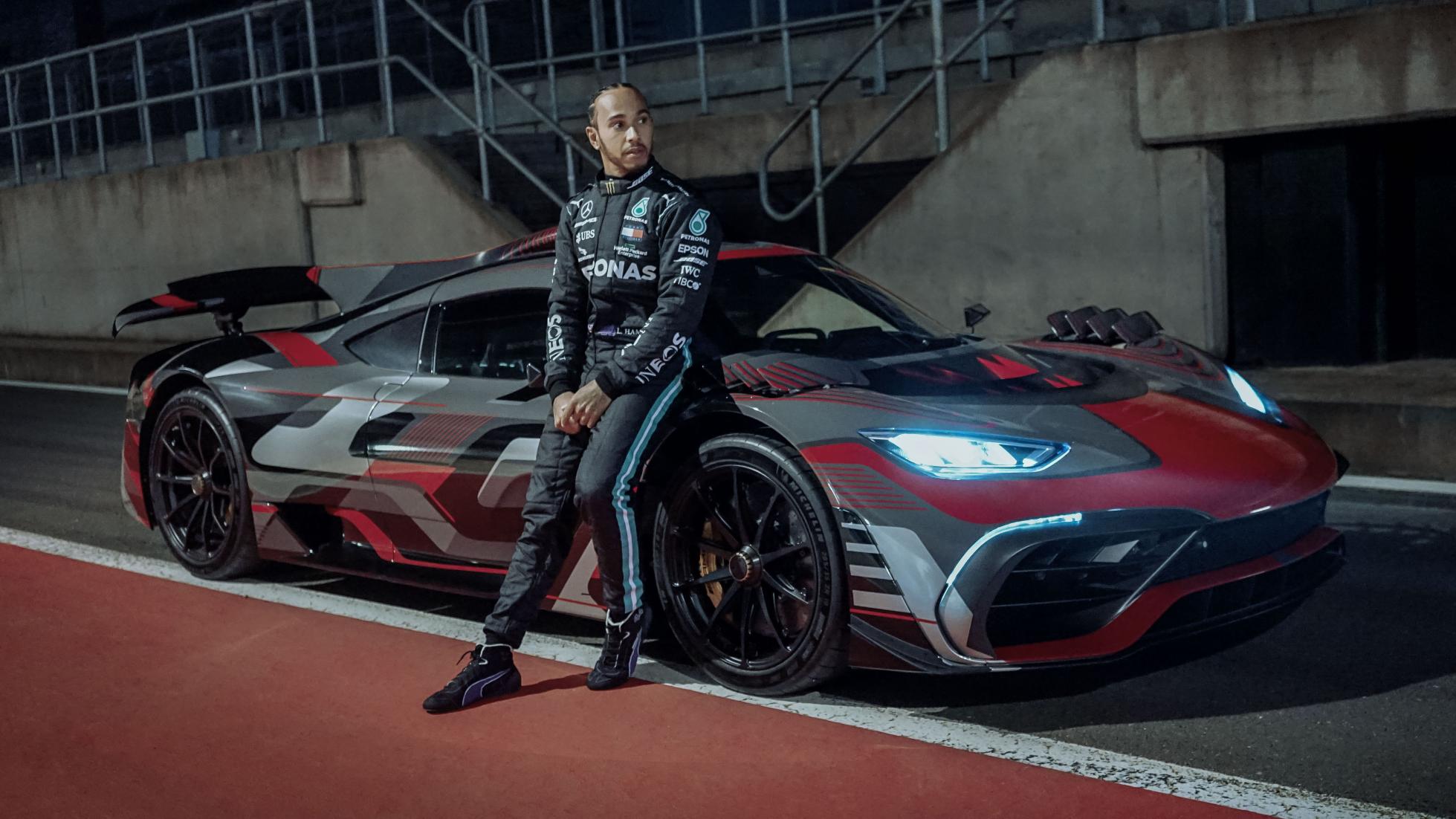 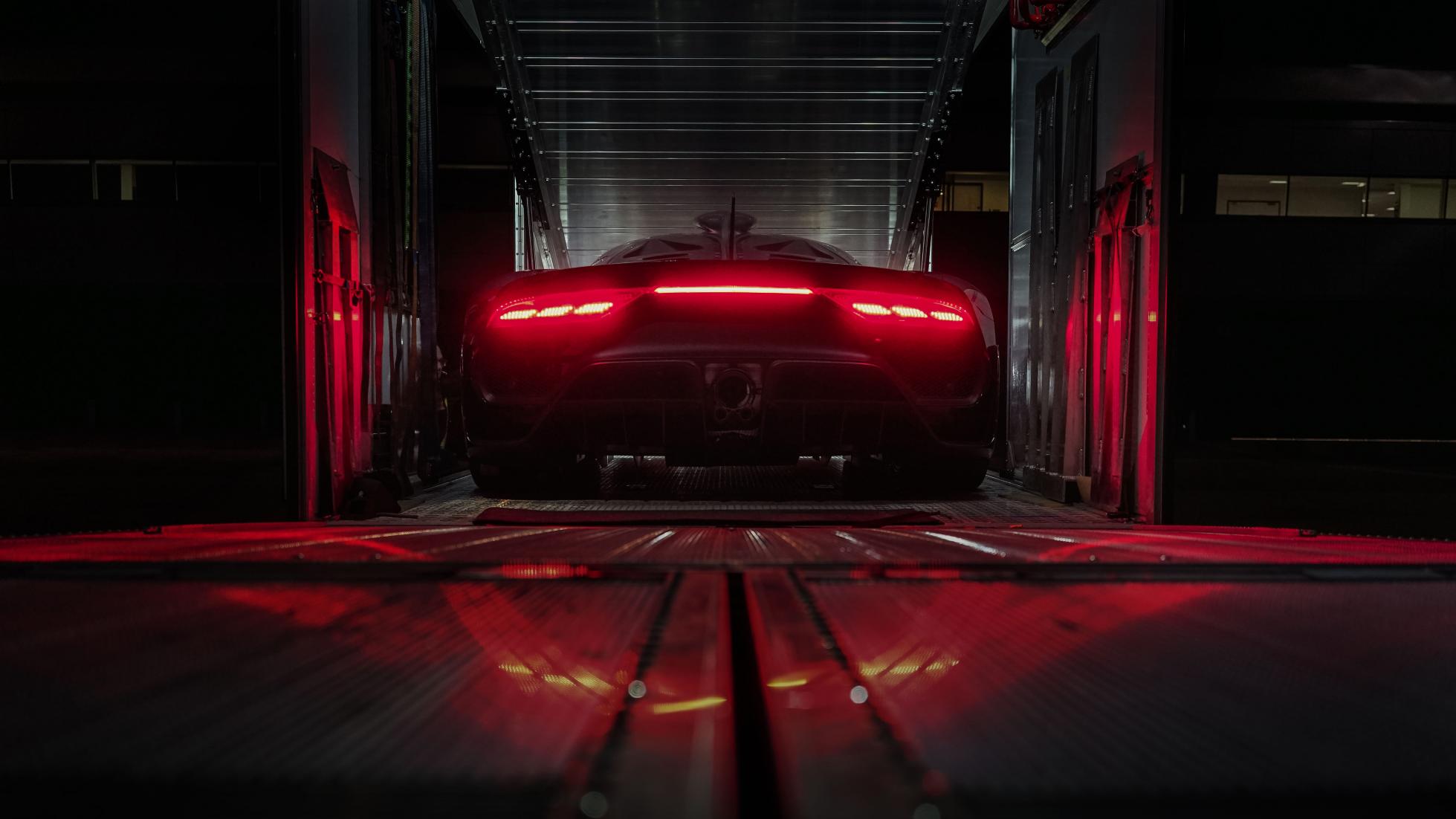 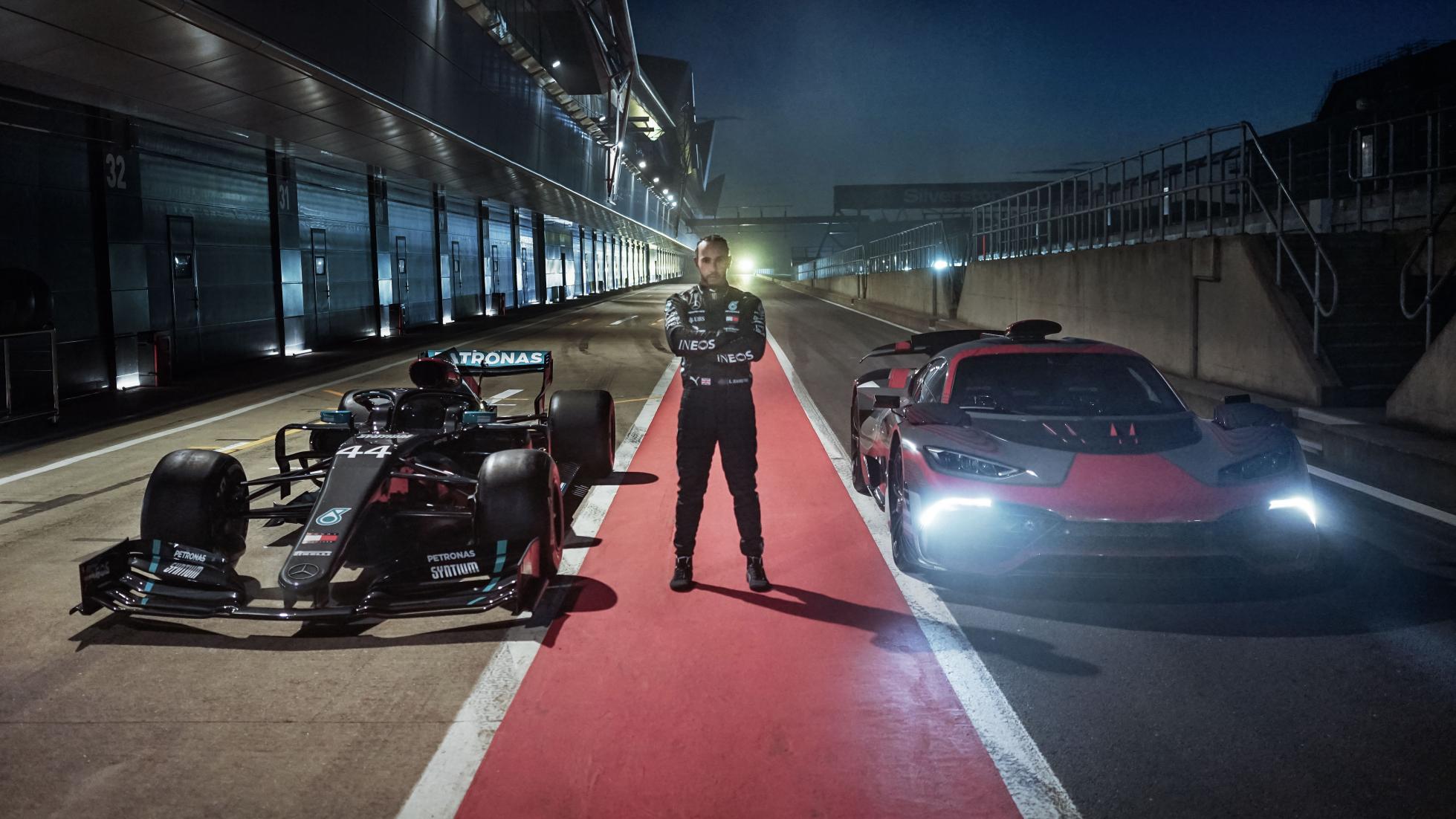 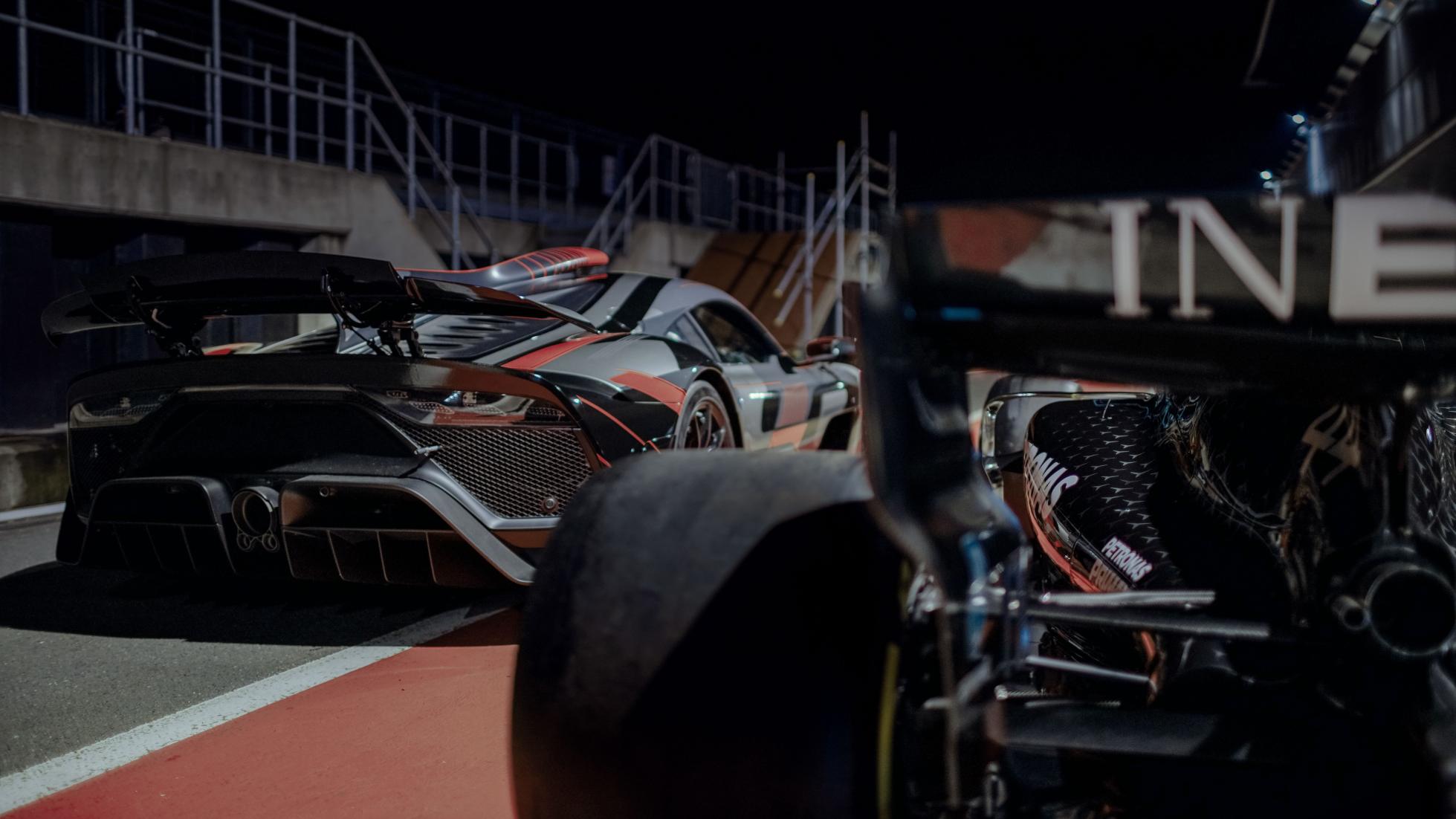 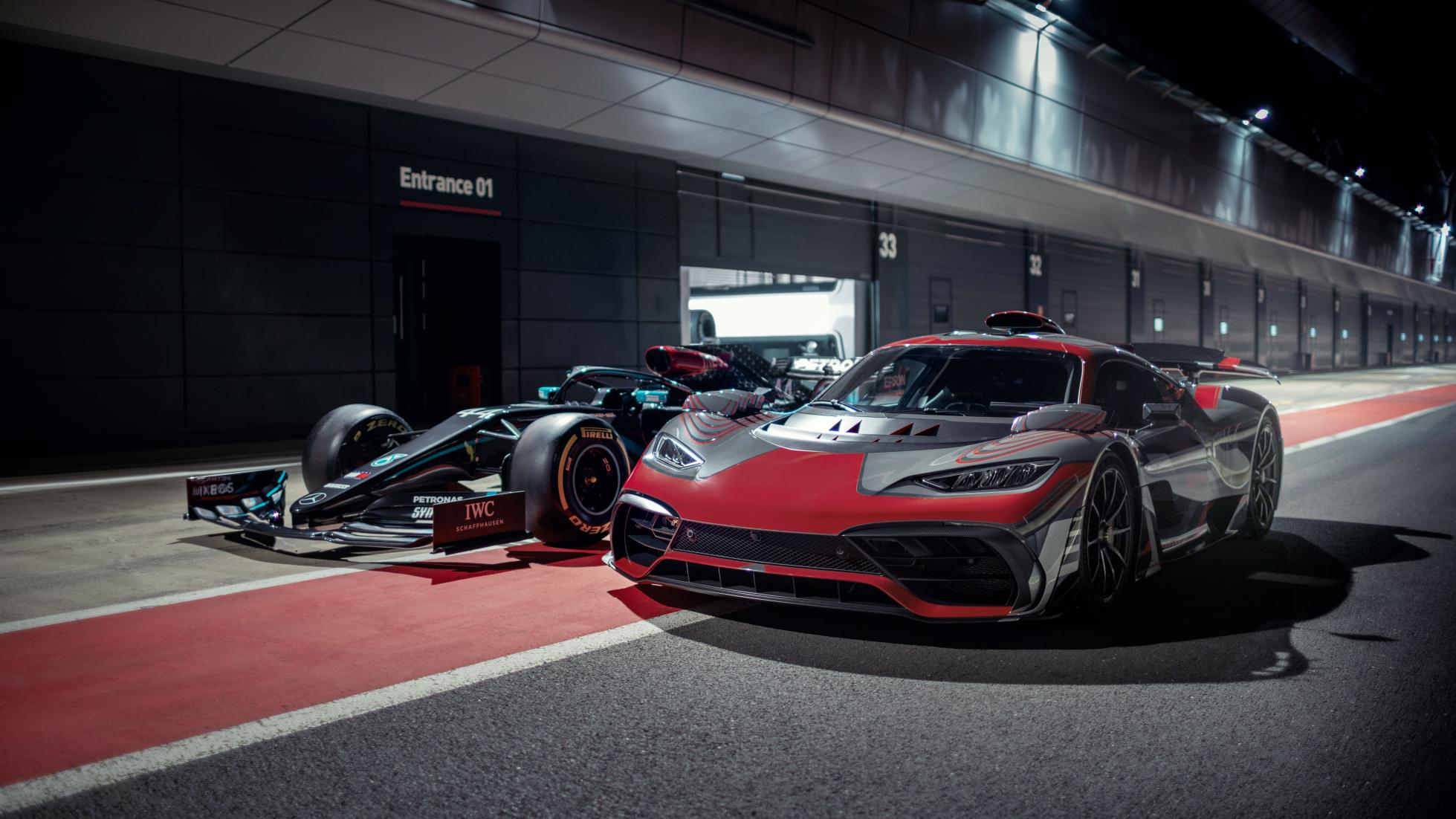 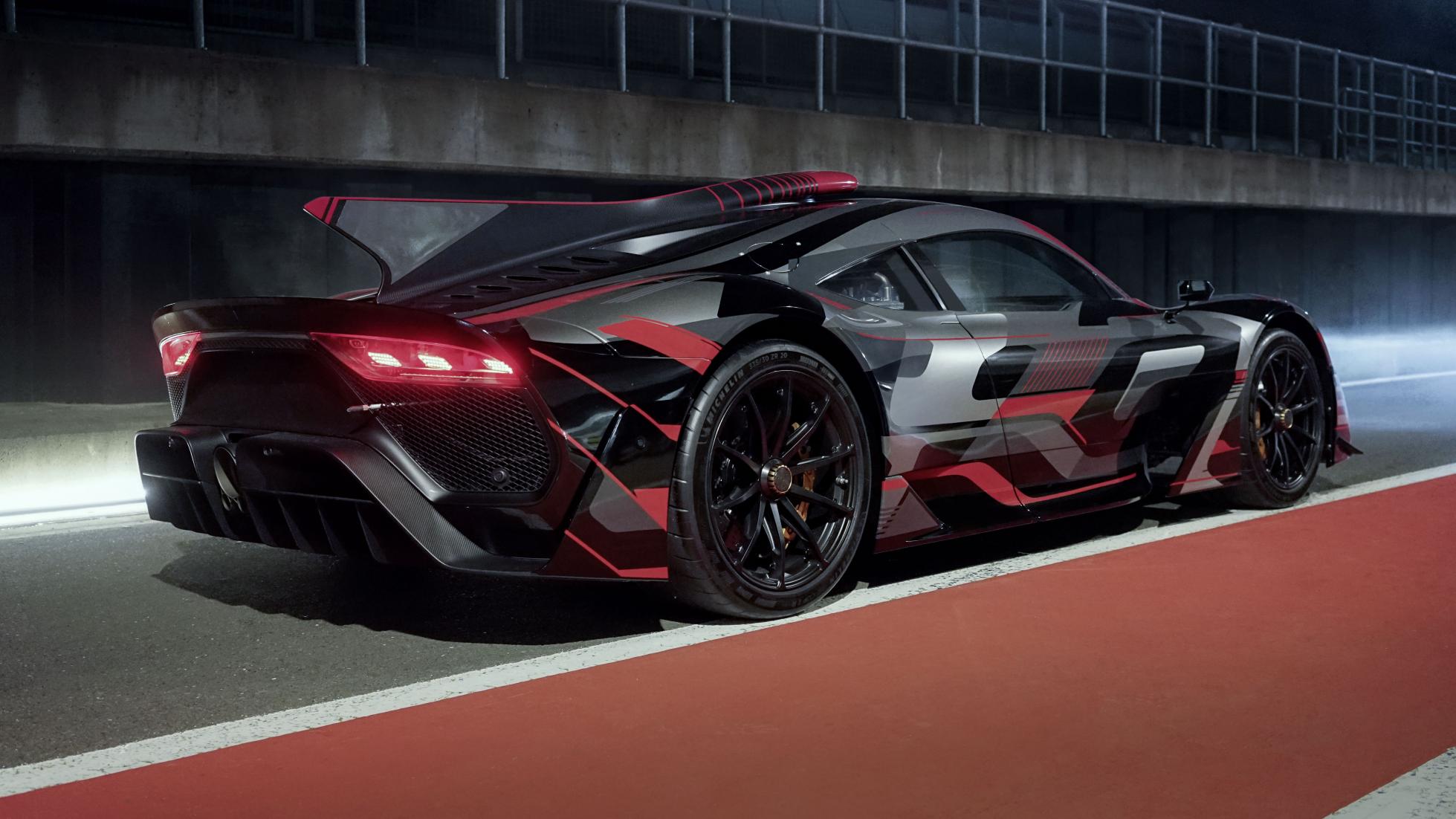 Cue up Etta James, because – At Last – the Mercedes-AMG Project One is really, almost, very nearly, ready.

AMG has revealed that the proper Formula 1-engined hypercar originally revealed way back in the BeforeTimes (2017) - featuring Hamilton’s championship-winning 1.6-litre V6, no less - will be launched in 2021. Speaking of Hamilton, the seven-time champ’s finally had a go, and unsurprisingly came away a tad impressed.

“I can still hardly believe that there will soon be a hypercar with a Formula 1 engine,” Hamilton said. “We won the world championship with this engine in 2015, and I was involved in its development for a long time.

“I’m very proud of the extraordinary effort Mercedes-AMG has invested in this project. This car is absolutely unique,” he added.

It is unique. And really bloody powerful. That 1.6-litre V6 turbo is matched up to four electric motors – two on the front axle – for a total system output of over 1,000hp. Over 1,000hp! Madness. The engine, we’re told, “is easily capable of up to 11,000rpm” but will be “intentionally kept below the F1 engine speed limit” so you can, y’know, actually use it day to day.

F1 know-how has also trickled down into the suspension (pushrod) and aero too. Top speed? Somewhere north of 350km/h.

“This car will strengthen our position as a high-performance luxury brand,” explains Mercedes-AMG boss Philipp Schiemer (remember, Tobias Moers – former AMG boss and long a champion of the Project One - now works for Aston Martin). “Moreover, the Project One will emphasise the proximity between Formula 1 and Mercedes-AMG more than ever.

“The special disguise of the Project One also gives an initial outlook on our electrically powered future, which begins in 2021,” Schiemer added. Yup, next year there’ll be two more electrified Mercs, along with AMG’s ‘E Performance’ label.

Looks fairly sweet in this new livery, doesn’t it? 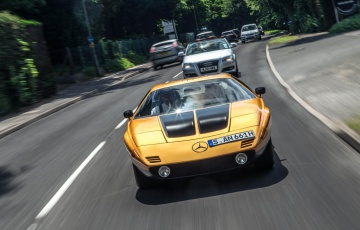 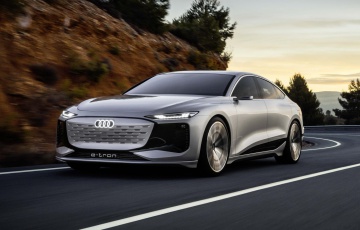 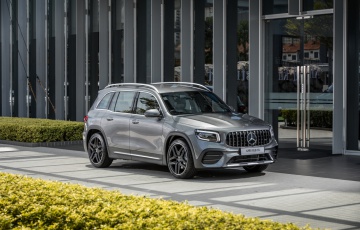 Mercedes-Benz Malaysia launches seven-seat GLB for the region... including the Mercedes-AMG GLB 35 4Matic