The new 2021 Hyundai Tucson has a very bold face 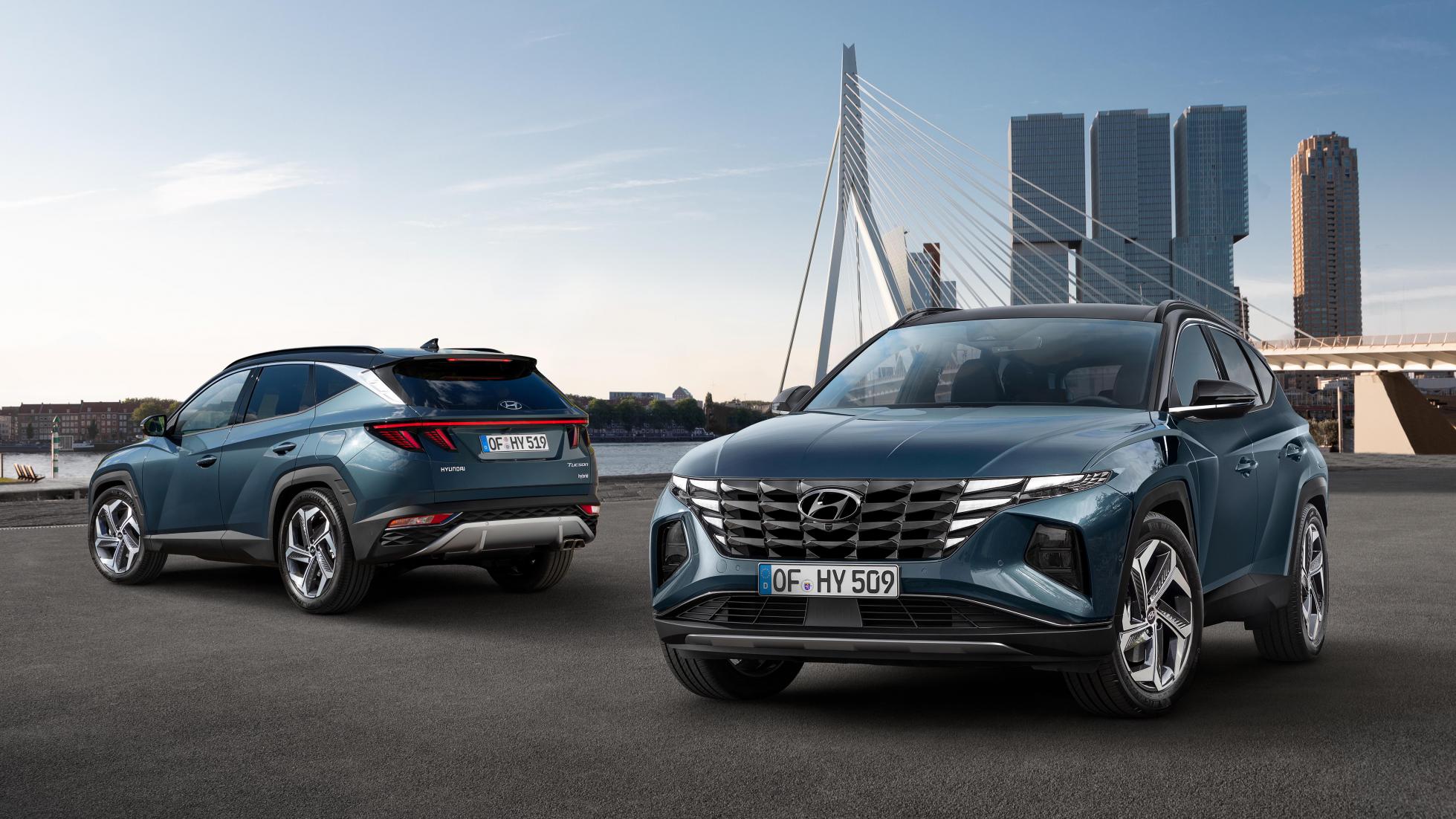 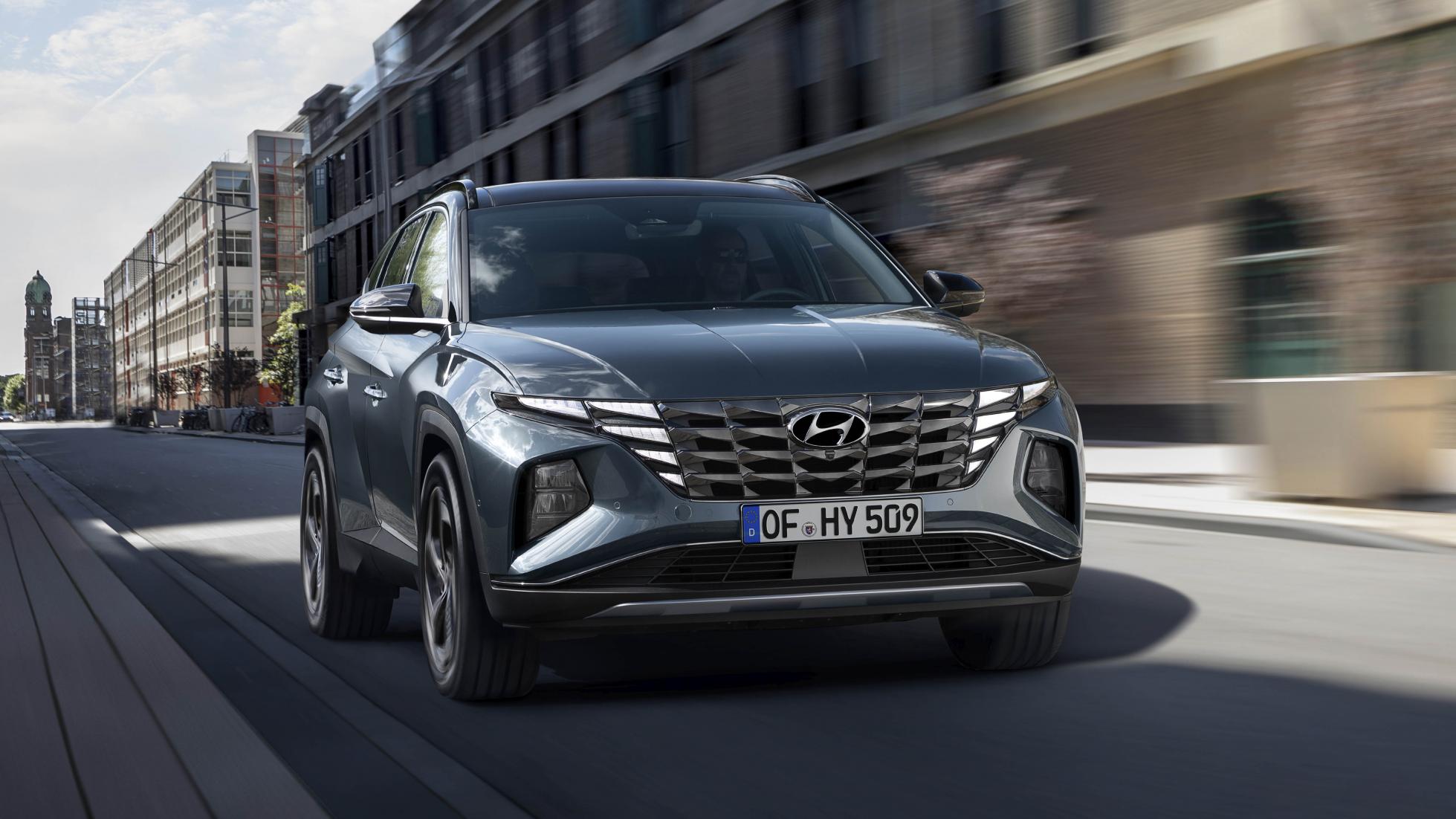 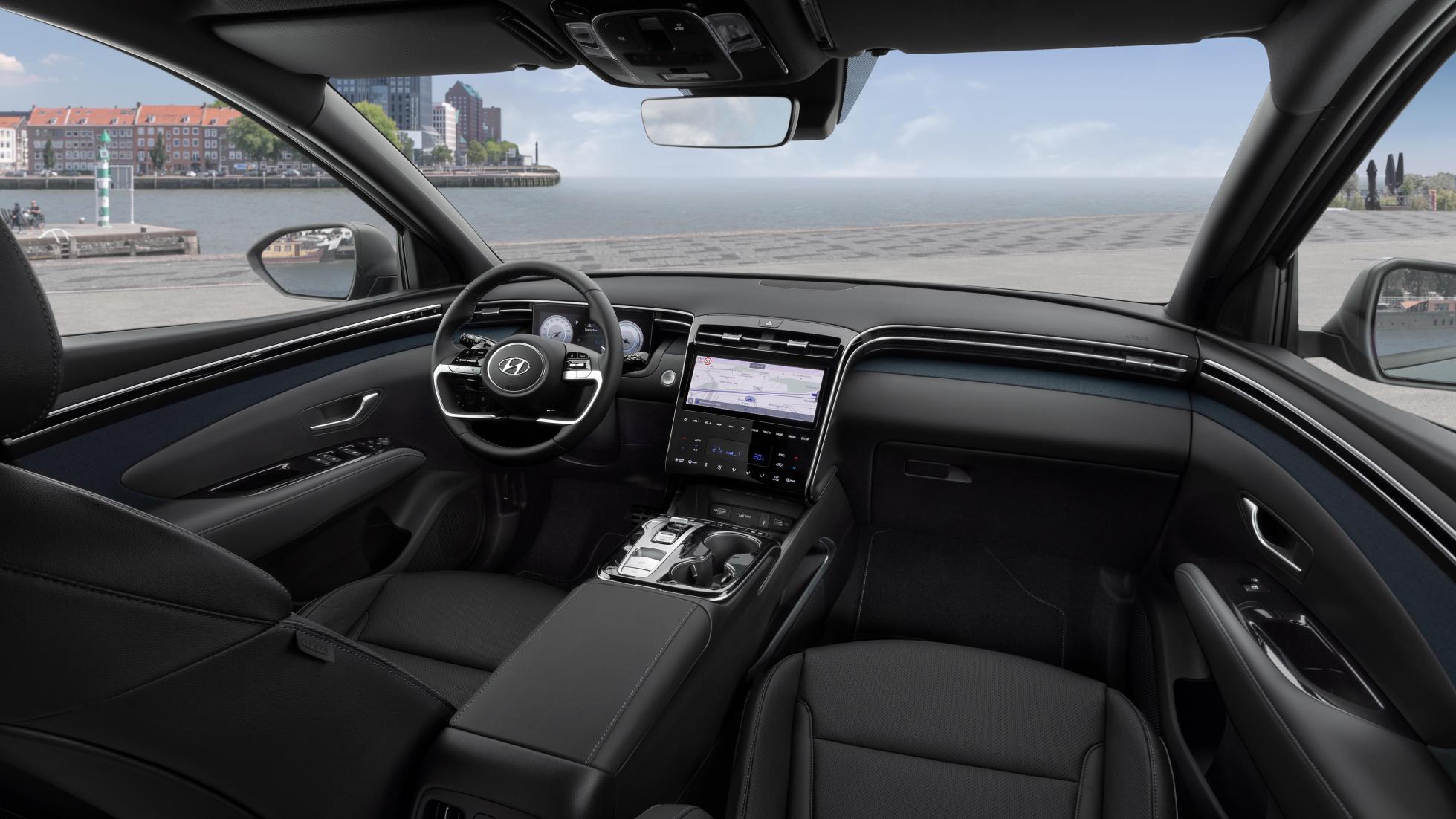 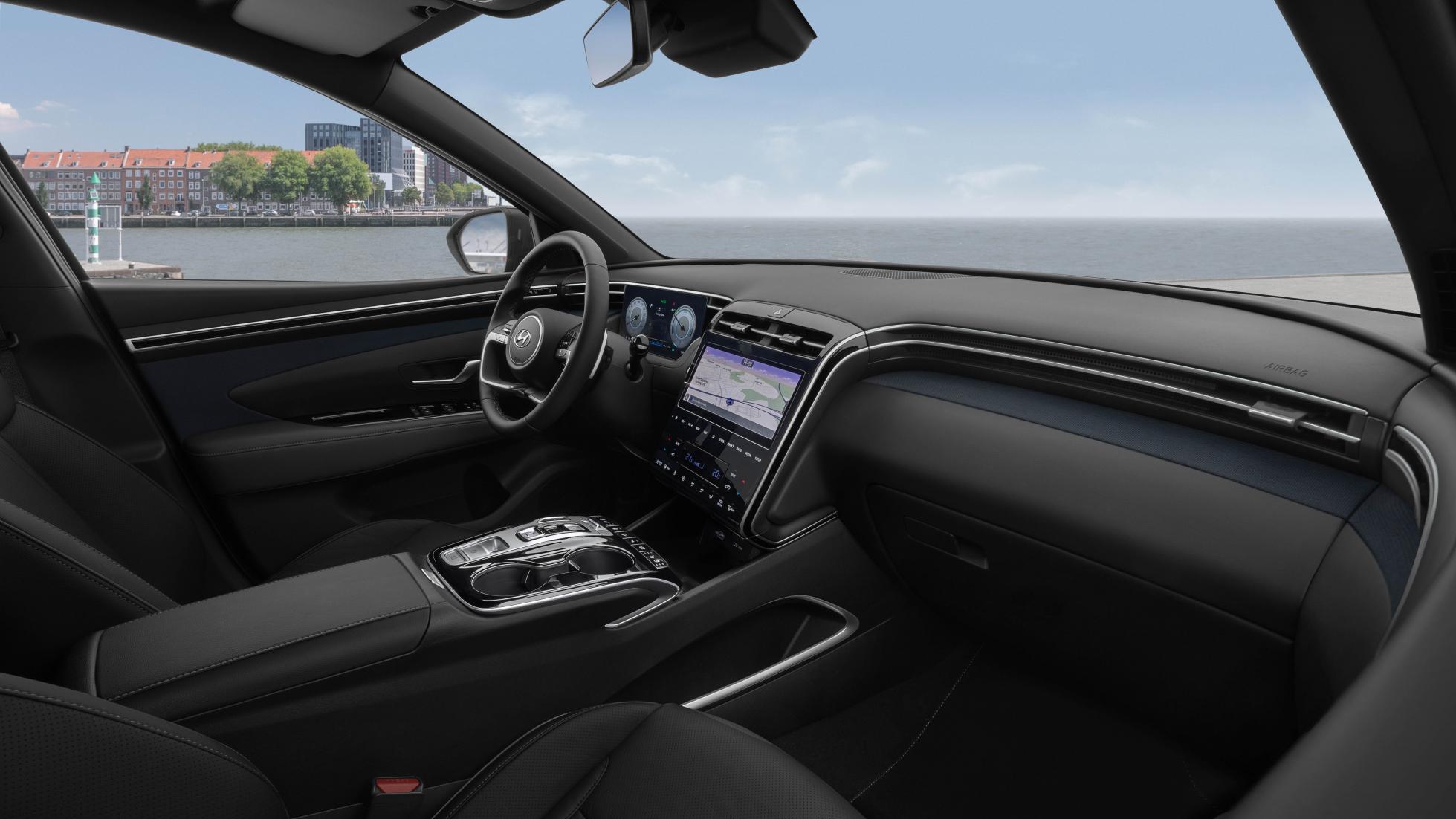 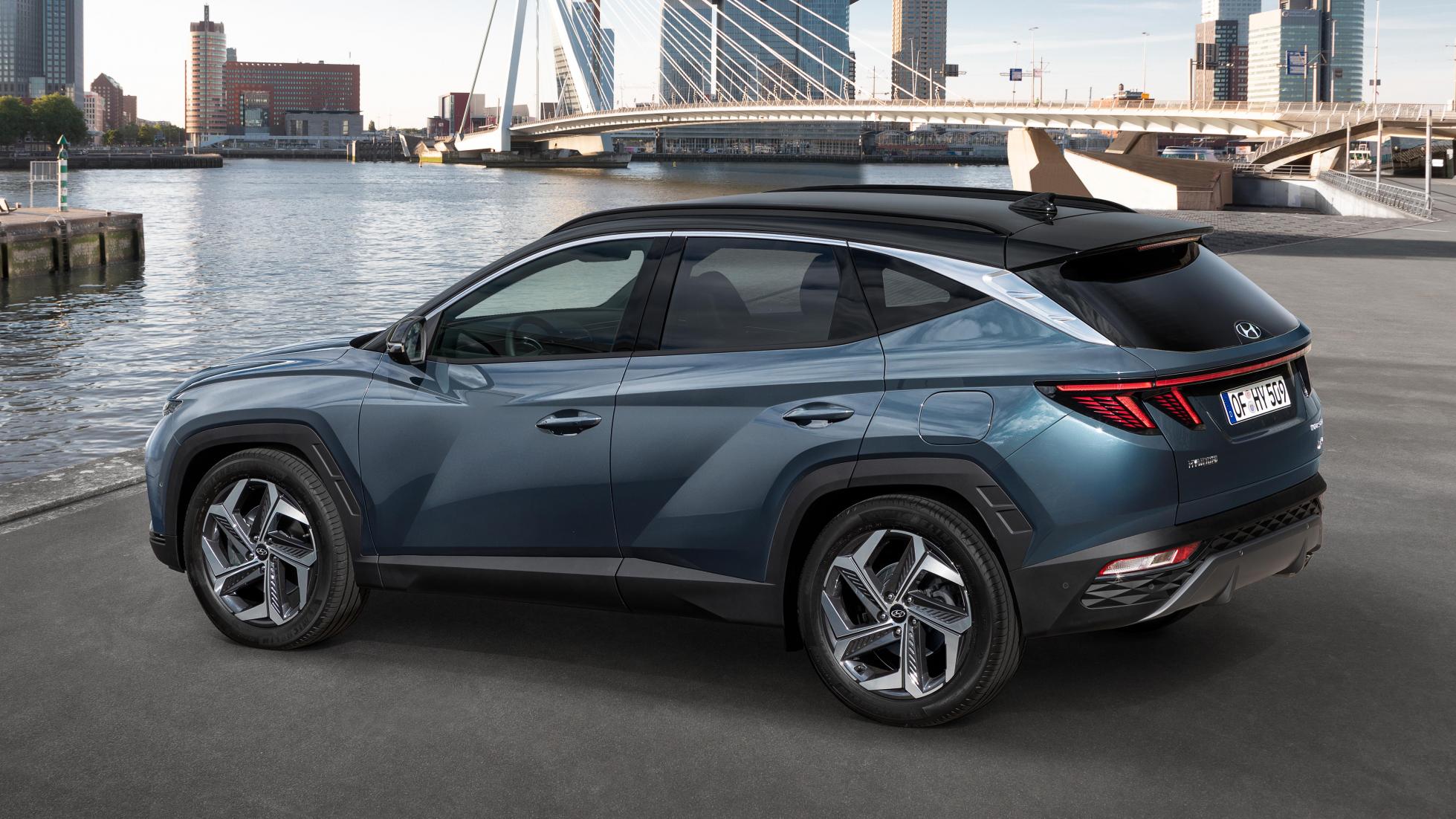 Ever wondered how you actually say the name Tucson? We’ve always naively assumed it was Tuck-son, but Hyundai now assures us it’s the much more aurally pleasing Two-son (as in Tucson, Arizona).

Anyway, now that’s out of the way we should probably welcome you to the fourth generation of Hyundai’s best-selling SUV. Angry isn’t it? Bit of a looker though, we reckon, and there are definite Merc EQC vibes going on.

This is actually the first Hyundai SUV that’s been designed under the firm’s interestingly named ‘Sensuous Sportiness’ identity, and the grille bears many similarities to that of the US market’s Elantra. Apparently those sharp shapes are parametric jewels, and Hyundai is at pains to point out the parametric jewel daytime running lights, the parametric rear light details and the parametric jewels on the rear bumper. Anyone else sensing a theme here?

The side profile is remarkably muscular, and the whole car is 20mm longer and 15mm wider than the previous generation. There’ll also be the choice of 17-, 18- or 19-inch wheels.

The inside has apparently been inspired by a waterfall. Not to the extent that it’s filled with a load of screw-loose folk hoping to jump over the dashboard in a barrel, but we see what Hyundai’s Group Manager of Interior Design Nico Munkler is saying. 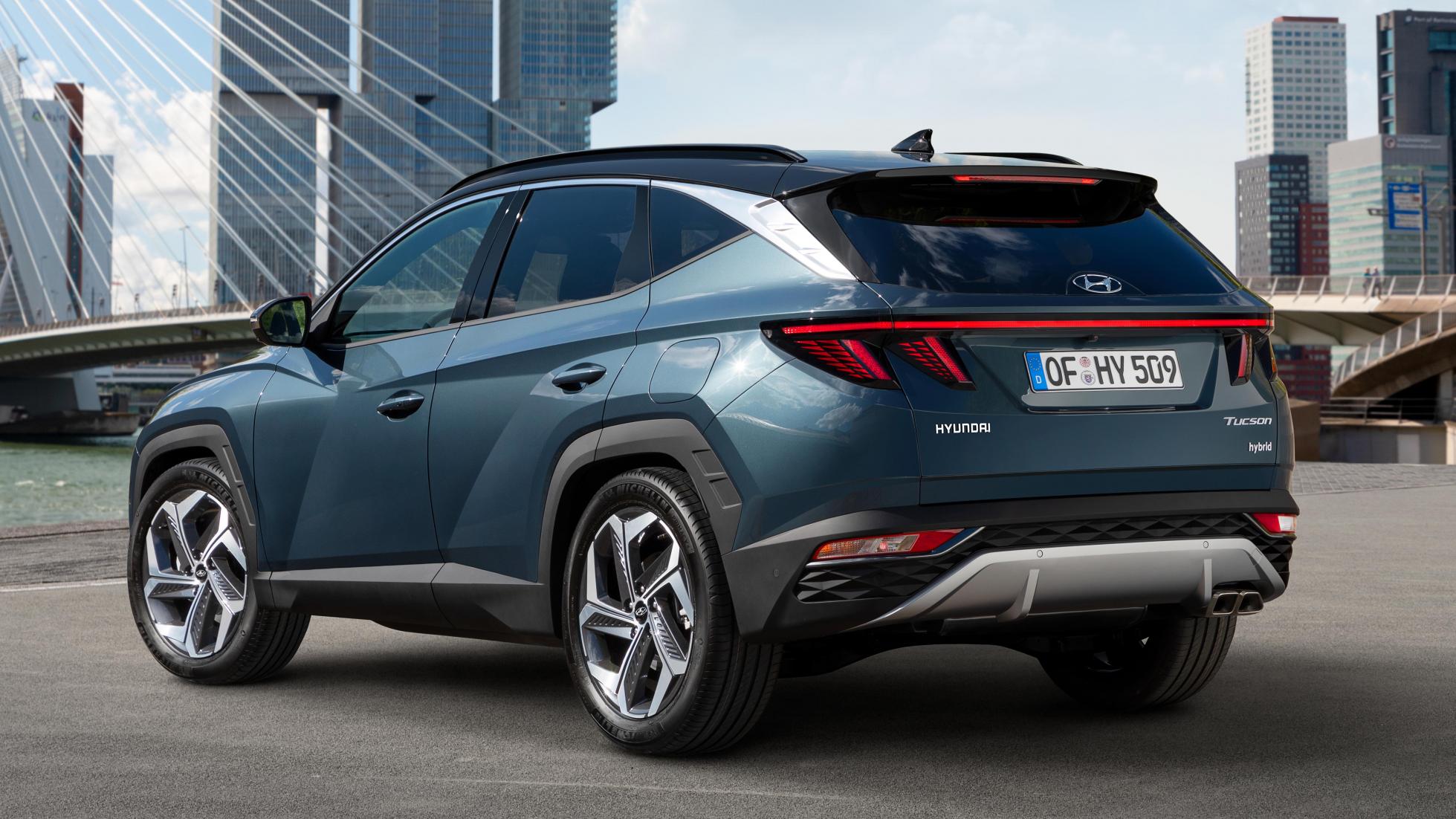 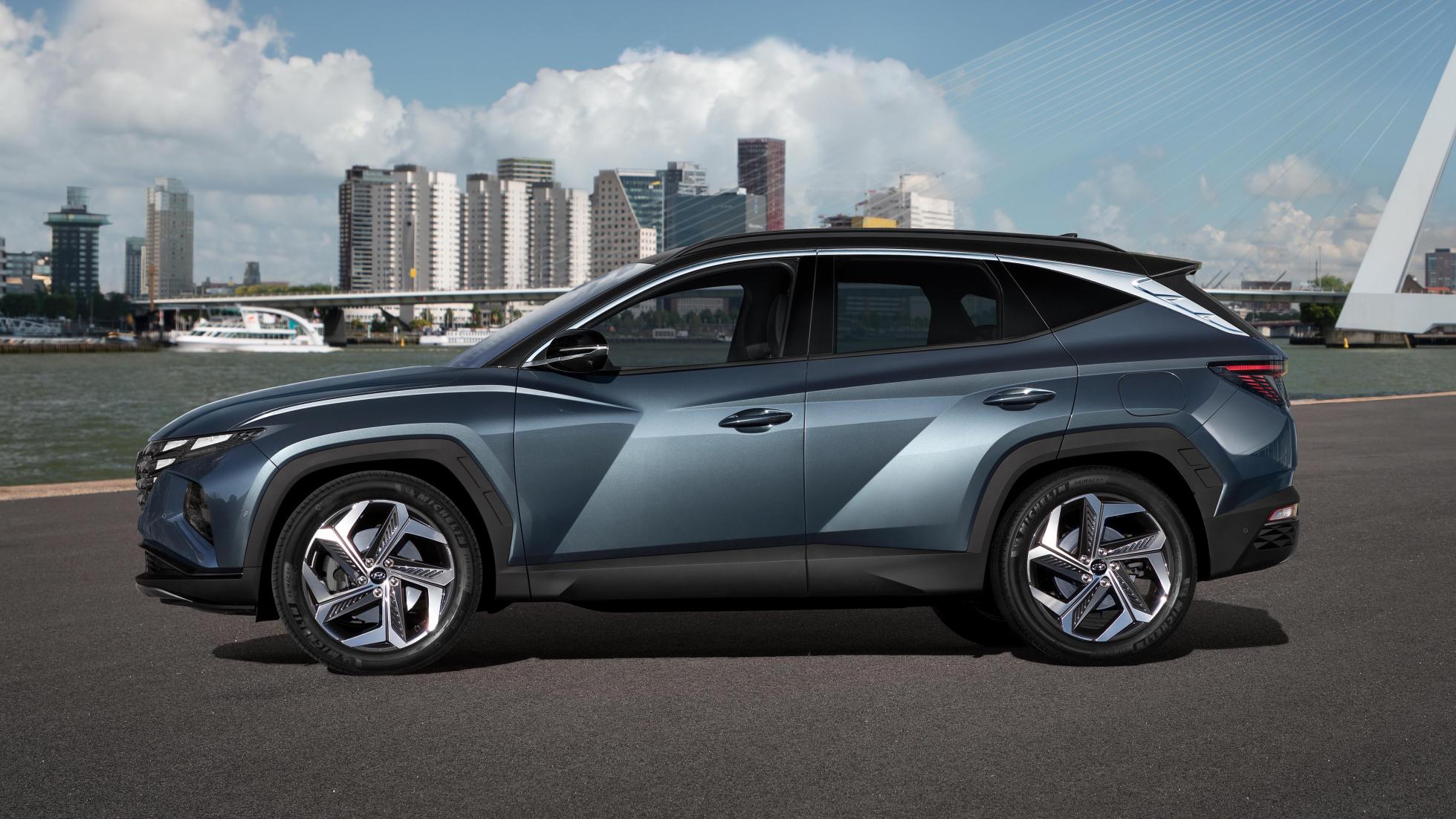 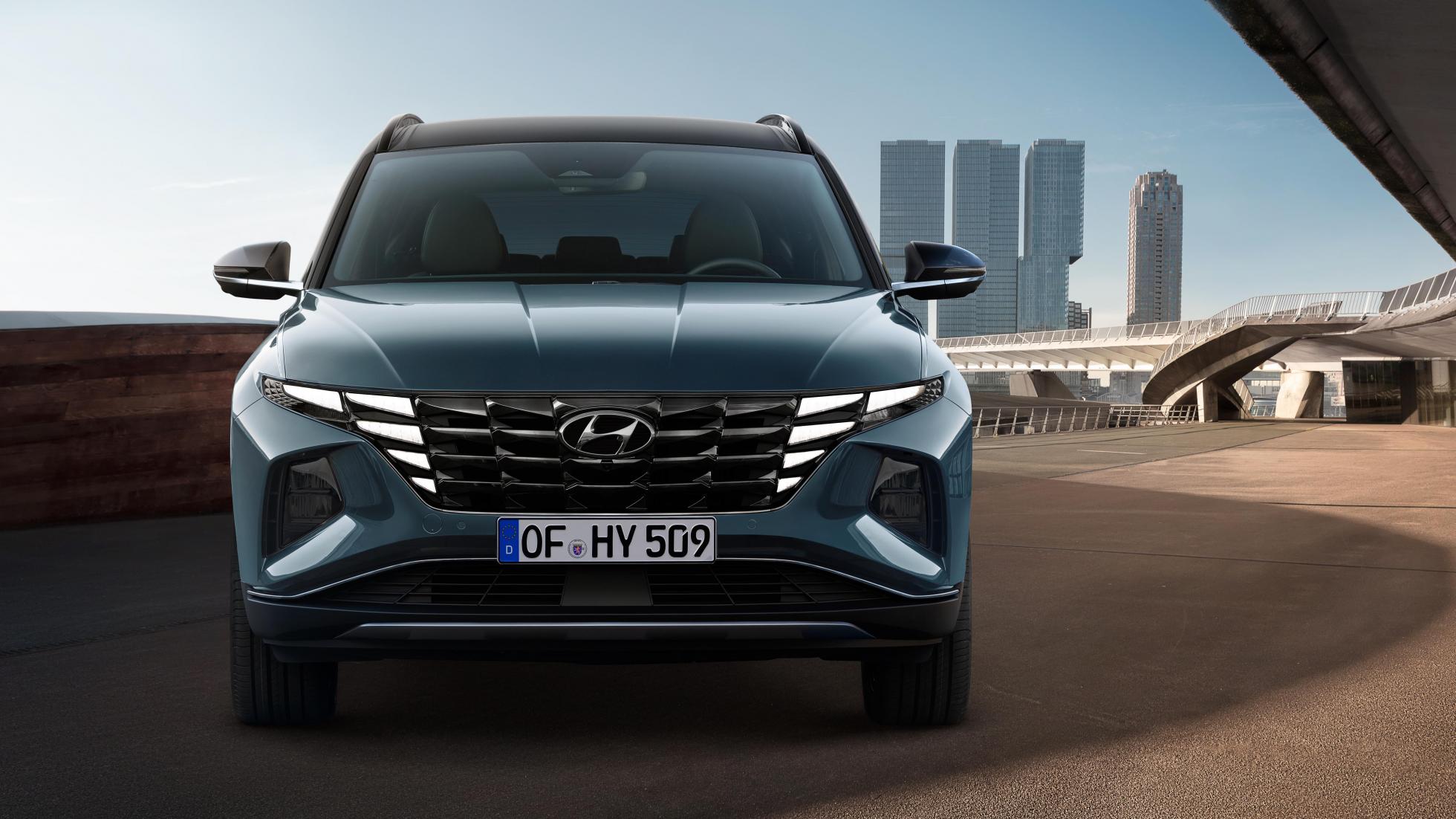 There are some nice layers there with the hoodless instrument cluster dropped below the main dash, and that silver line draws the eye into the 10.25-inch central screen. Lesser trim levels will apparently get an eight-inch screen at the middle of it all, but there’ll be three choices of interior trim colour whichever spec you go for.

There’s Apple CarPlay and Android Auto too, as well as wireless phone charging and 64 colours of ambient mood lighting. That should keep the kids amused for around 45 seconds.

And so, to the engines. In terms of old school combustion, there’ll be a 150hp 1.6-litre turbocharged petrol with a six-speed manual and the choice of two- or four-wheel drive, as well as a 1.6-litre diesel with two-wheel drive and the same gearbox.

The real talking point is – as is often the case these days – hybridisation. That’s because Hyundai is offering three different variants of 48-volt mild-hybrid (one of which will be a diesel, whilst the other two get 1.6-litre turbo petrols with different power outputs), a full hybrid with 230hp and a plug-in hybrid that’ll be available at the beginning of next year.