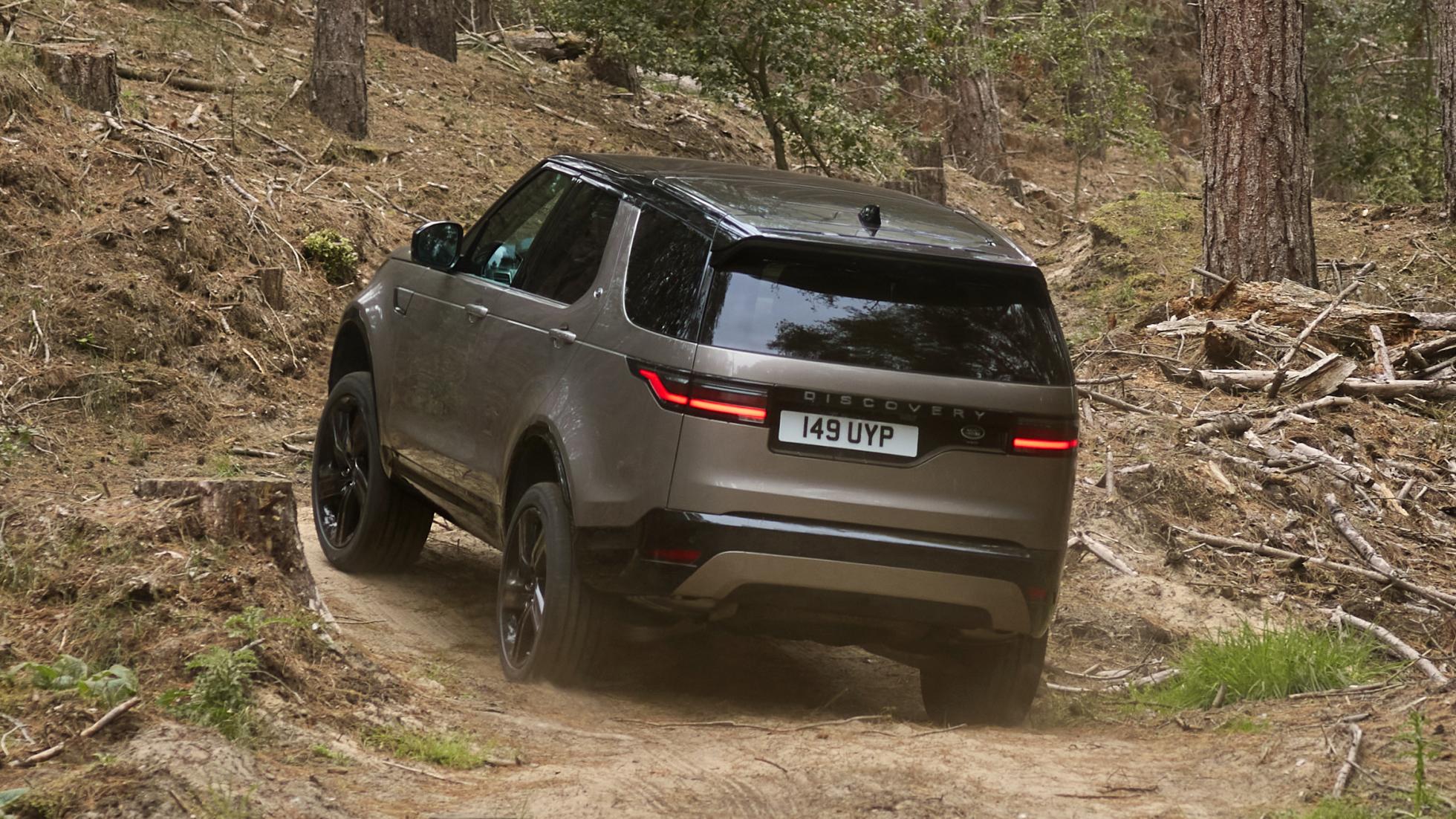 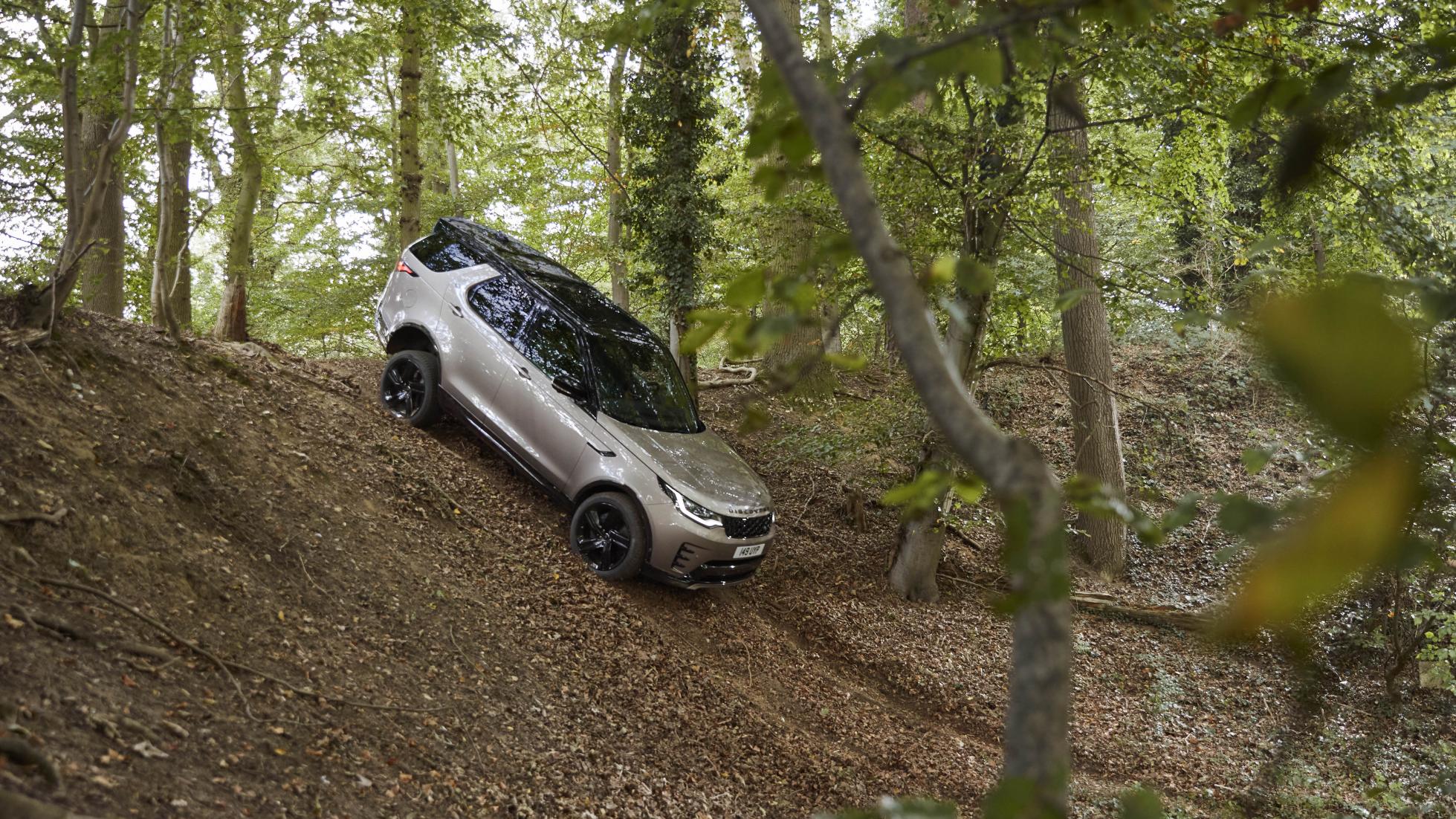 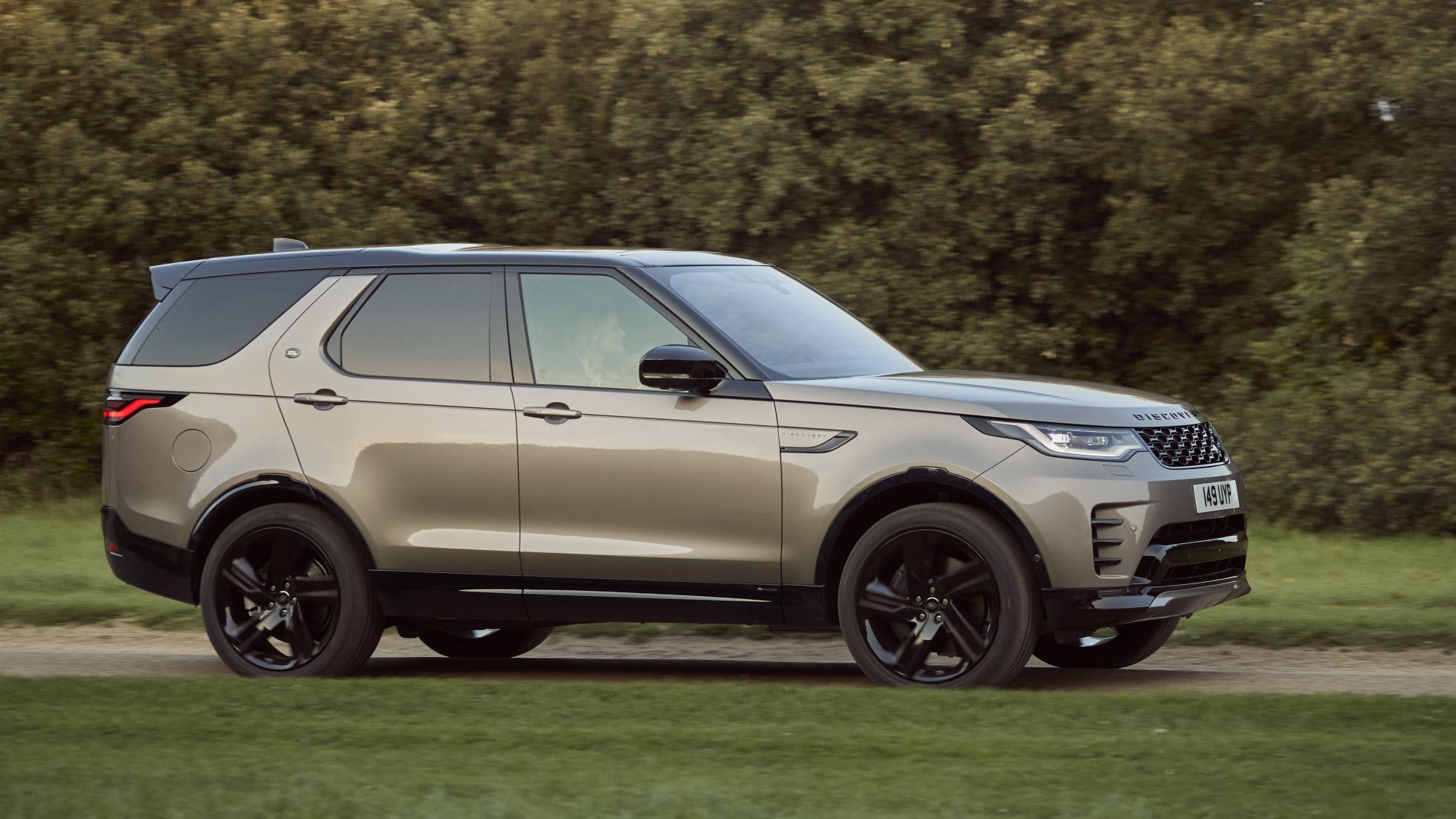 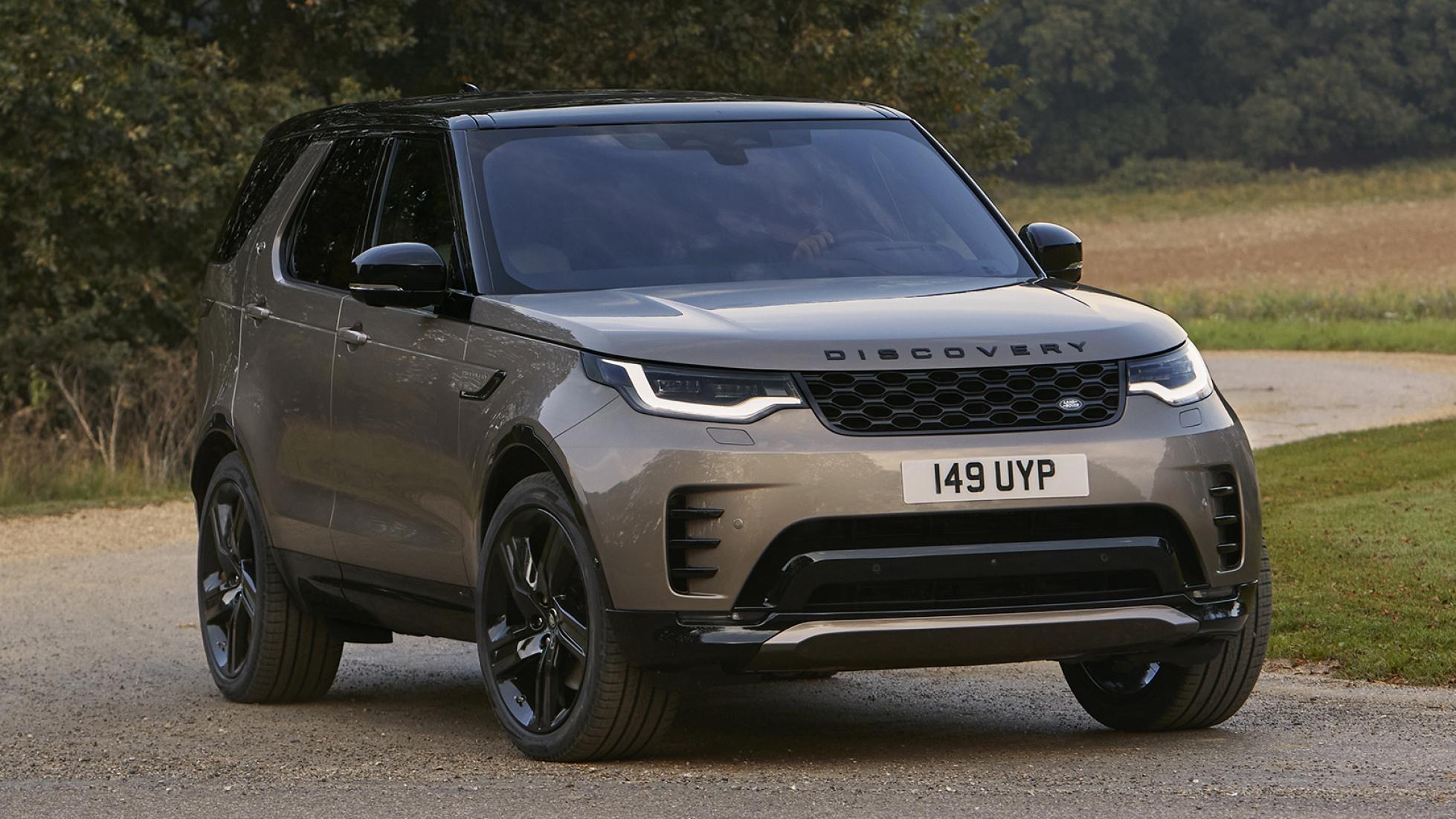 The Land Rover Discovery has had the facelift treatment, and no, tailgate-gate still hasn’t been solved. Land Rover is sticking to the wonky boot door treatment.

But it has come up with some new LED graphics, fresh wheel designs up to 22 inches across, and some tweaked grille motifs.

The R-Dynamic kit now looks sportier, apparently. But isn’t that what a Range Rover Sport is for?

We digress. Inside, the Discovery has had a much-needed infotainment overhaul, gaining the latest 11.4-inch ‘Pivi Pro’ touchscreen with faster loading times than before and over-the-air updates.

There’s a refreshed instrument screen behind the steering wheel, and a new head-up display on the options list. You’re unlikely to be short of information in there.

Most of the engines have now gone mild-hybrid, with 48-volt starter-generator tech on the P360 straight-six petrol, and both of the straight-six turbodiesels, offering either 250bhp or 300bhp. The entry-level Disco is a non-hybrid 300bhp four-cylinder petrol. 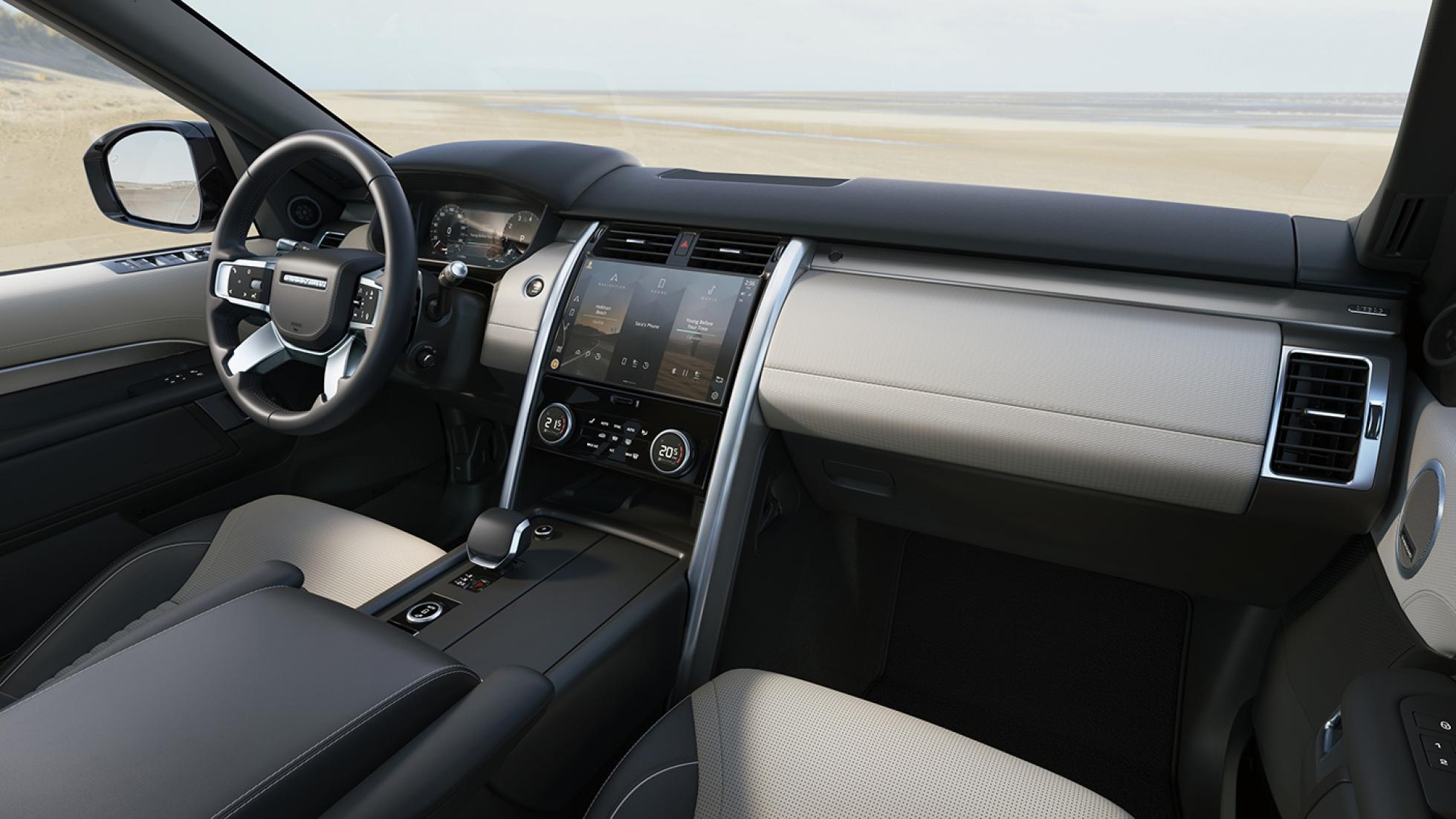 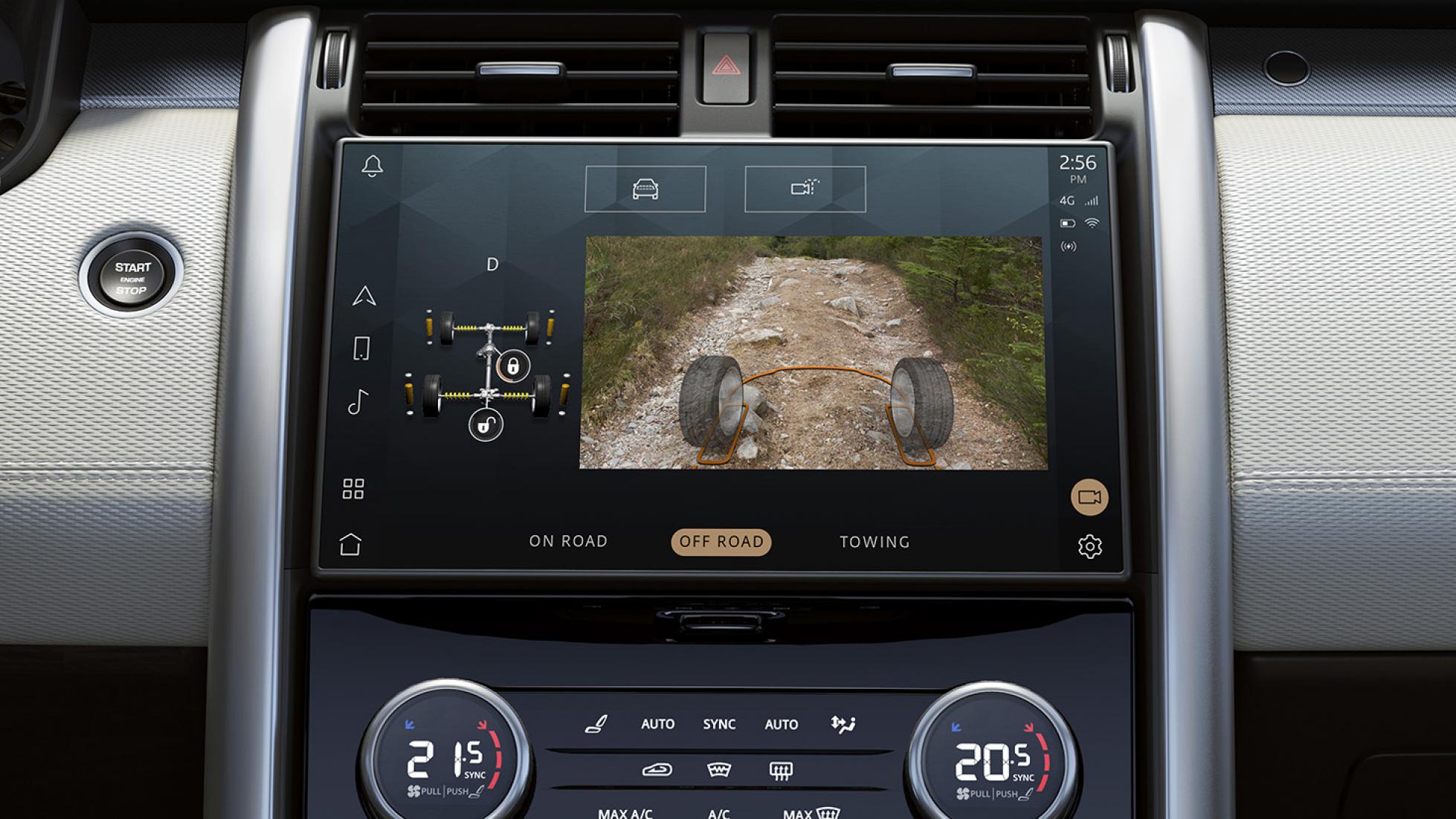 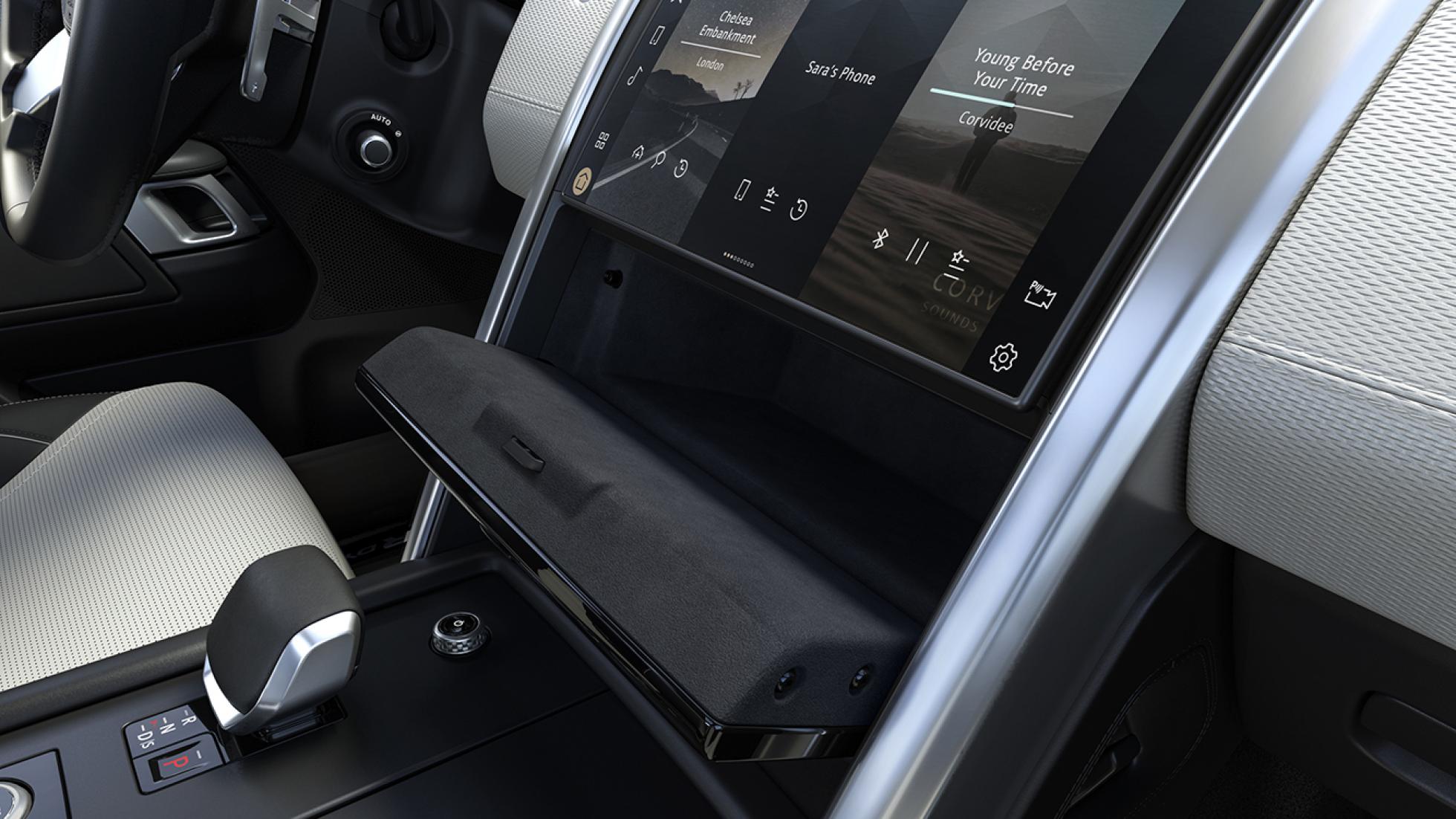 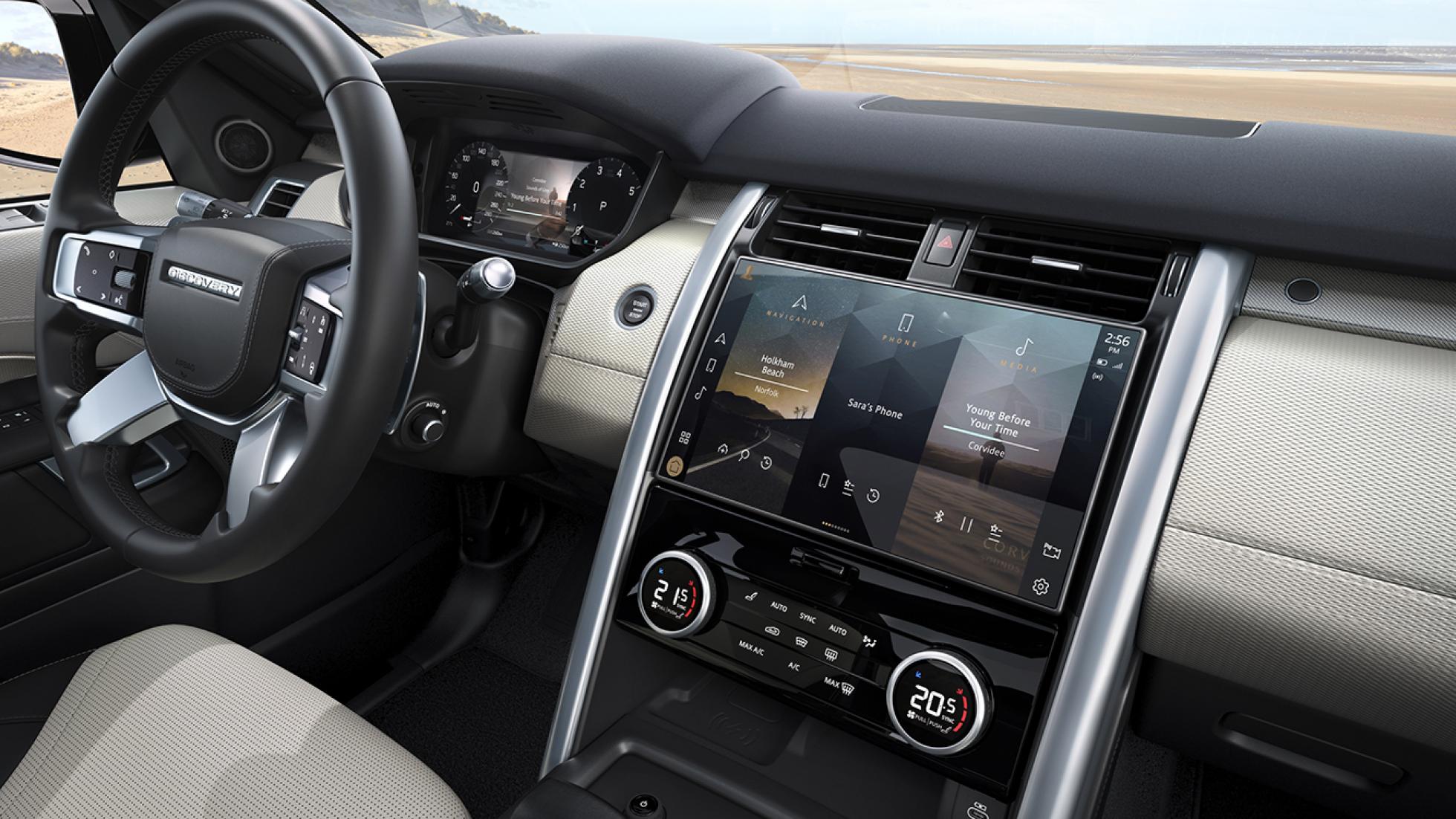 All models get air suspension as standard and adaptive all-wheel drive that shuffles the power about to the wheel that can best deploy it.

There’s optional Terrain Response 2 off-roading tech which adds even more settings, modes and intelligence to the Disco’s getting muddy/sandy/snowy arsenal, and the car can sense when you’re wading through water, help you park a trailer, and use cameras to ‘see through’ the bonnet when climbing. Meanwhile, there’s motorised self-folding for all seven seats and it’ll tow 3.5 tonnes.

In short, it’s pretty tricky to think of a situation this side of Nürburgring lapping that the Disco can’t really conquer with ease, and it’s now got a better touchscreen than a Bentley Bentayga.

Which makes you think (being sensible for a second here) – is this all the SUV you could ever really need? 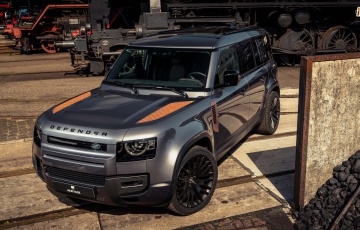 The jokes just write themselves here, don’t they? This is quite a look