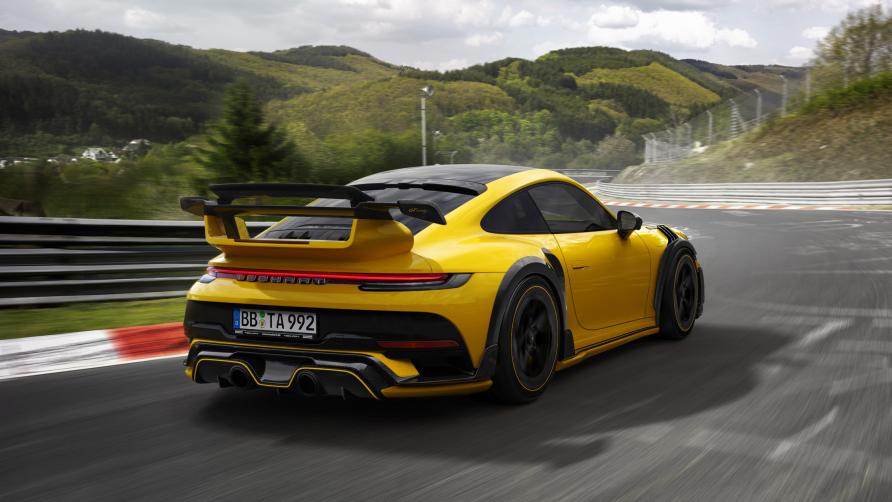 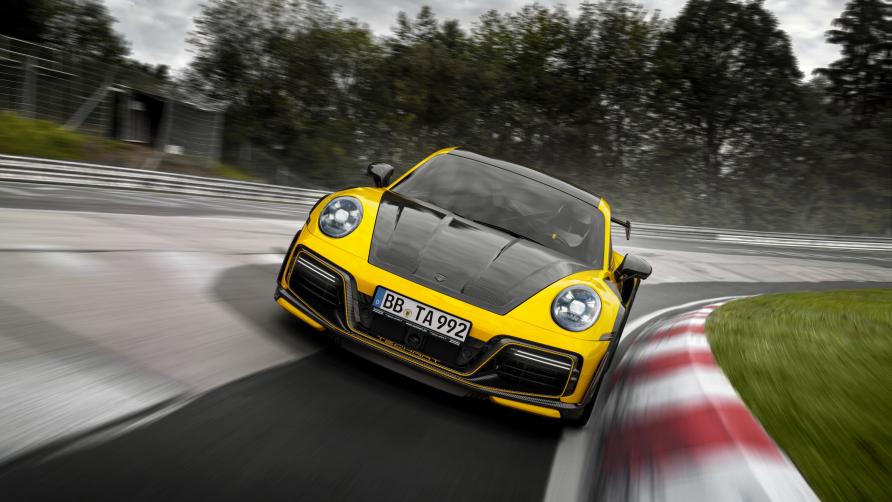 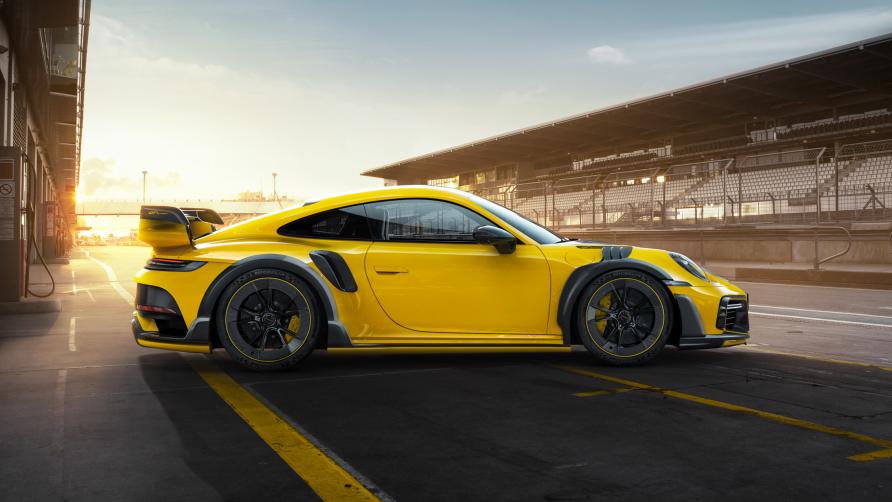 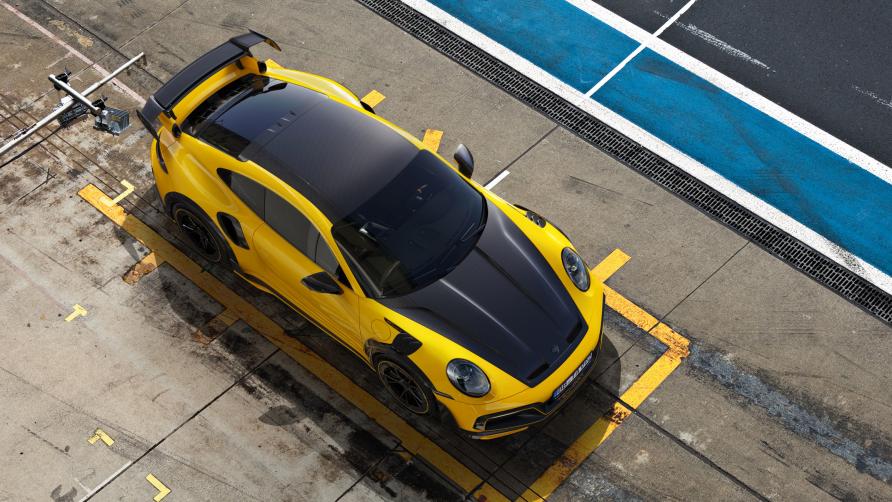 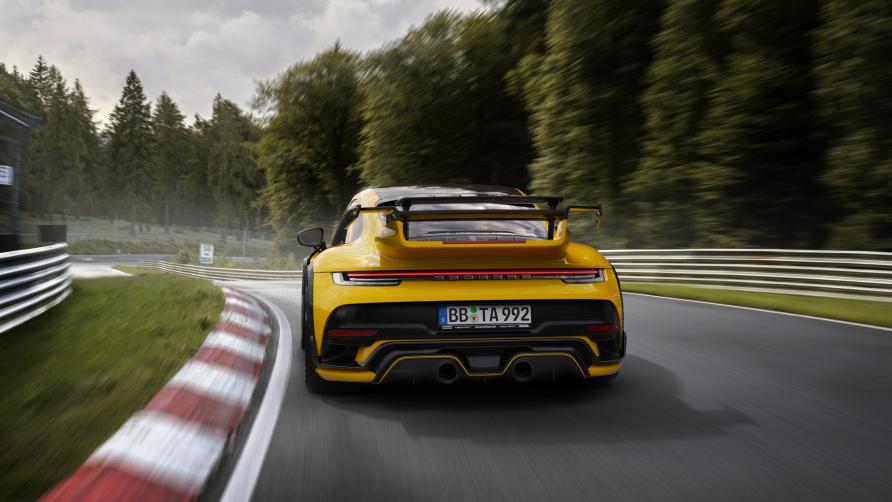 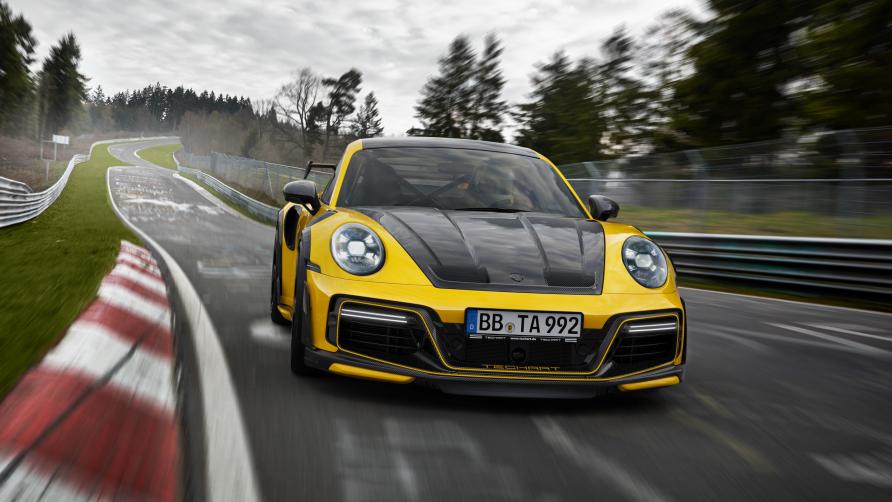 German tuner TechArt has been producing its GTstreet range of Porsche 911s for 20 years, with the first being based on the 996 Turbo two decades ago.

This new 992 Turbo S-based GTstreet R might just be the most bonkers one yet, though, because TechArt has given it 800hp, 950Nm of torque and a top speed of 350km/h.

It’ll be limited to just 87 examples (to represent TechArt’s founding in 1987) and it’s not exactly subtle-looking, is it? Just count the number of wings out back. We’re seeing at least four layers.

They’re all made from carbonfibre (of course), as is the front splitter, the GT3-style vented bonnet and the side fins. Apparently the full kit generates four times more downforce on the rear axle compared to the standard car, and 45 per cent less lift on the front axle at 140km/h. 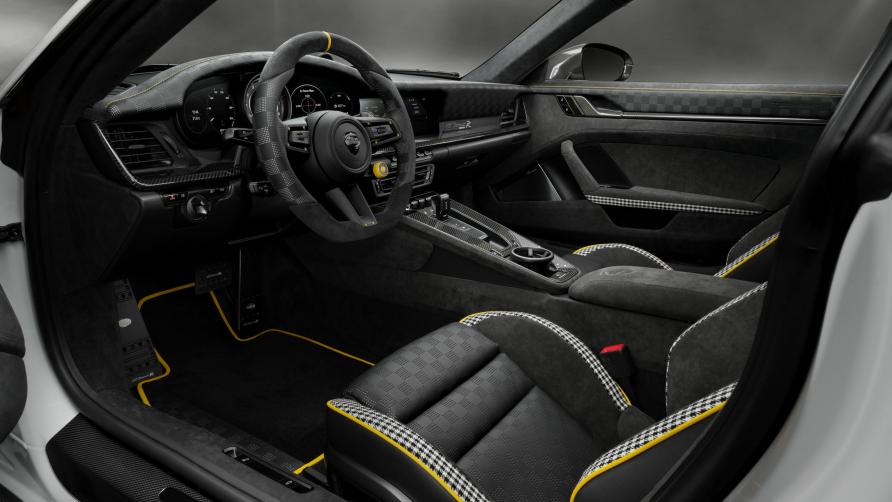 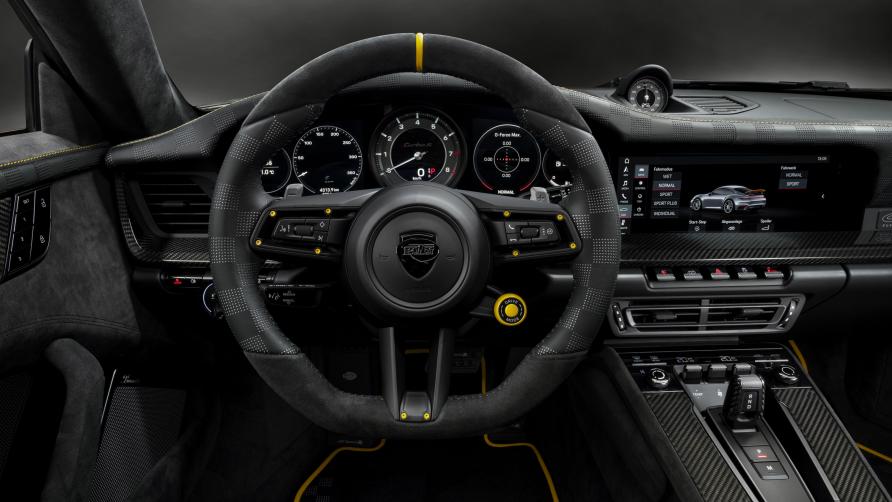 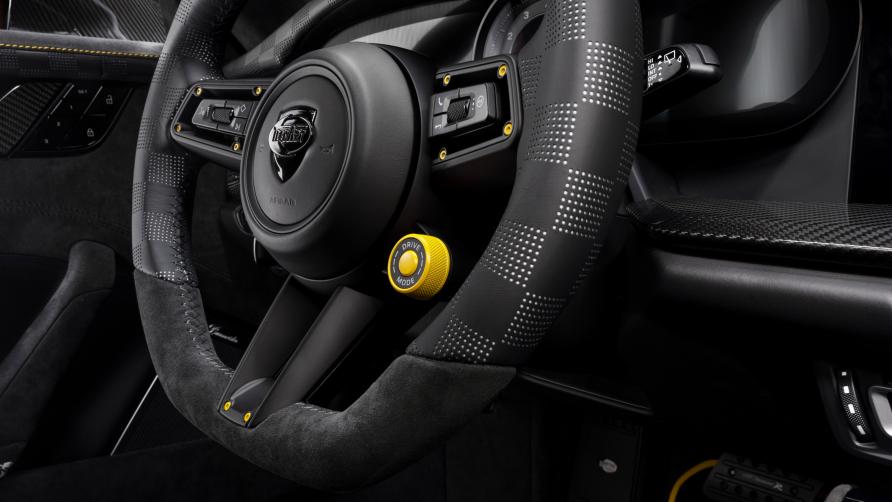 The extra power comes from TechArt’s new engine module and a pair of new turbochargers, whilst a hand-welded sports exhaust system should make things as loud as they are rapid.

A suspension upgrade drops the Turbo S by 25mm and there are forged wheels with brilliant carbonfibre aero discs. The interior is, perhaps rather oddly, heavily dominated by chequered flags. It’s also full of Alcantara, leather and carbonfibre. Apparently an optional Clubsport Package will be launched later this year in case you want something a bit more stripped out. Chris Harris and a garage full of Porsche 911 GT cars