The Porsche 964 Turbo from Bad Boys just sold for US$1.3m 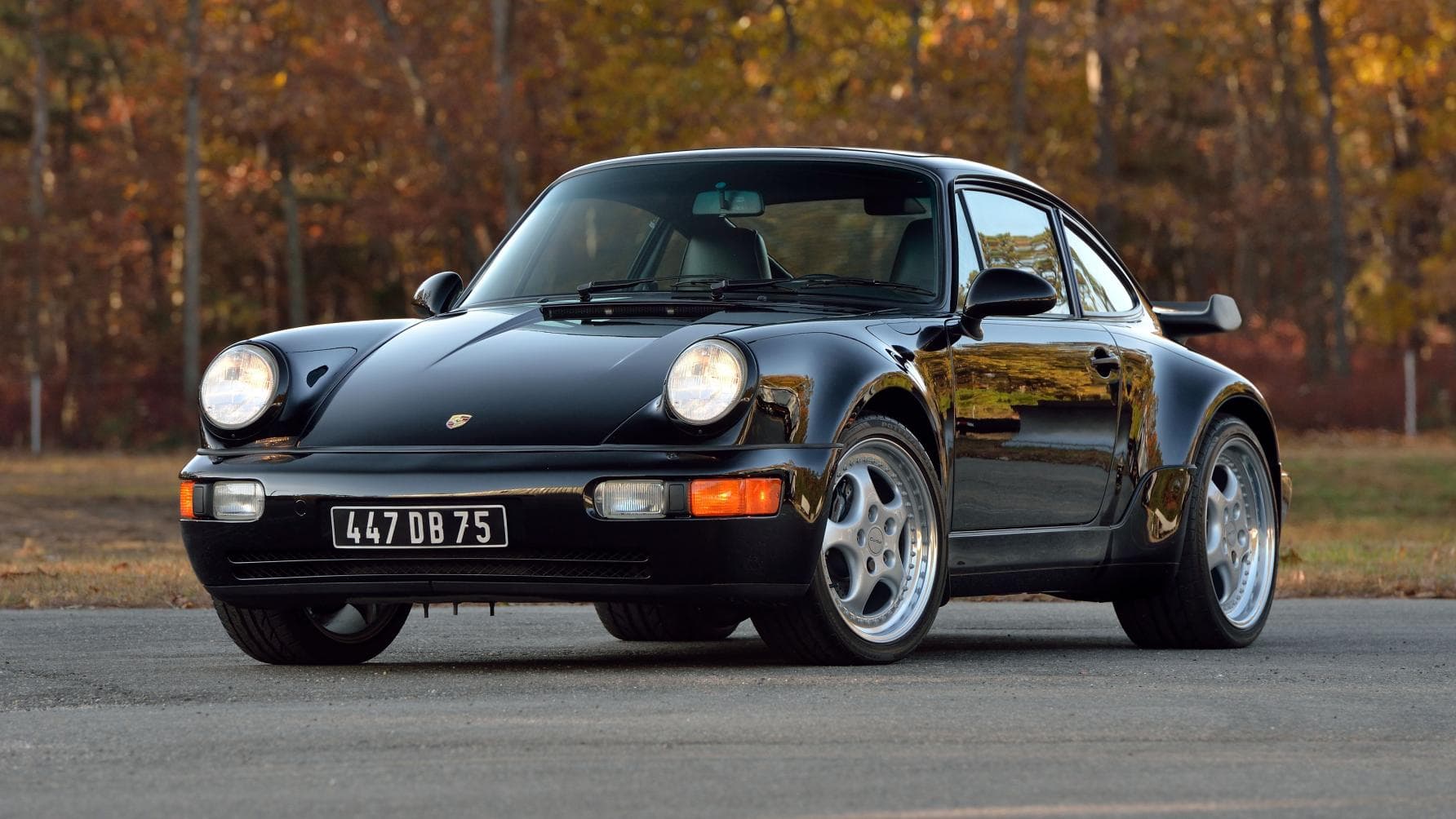 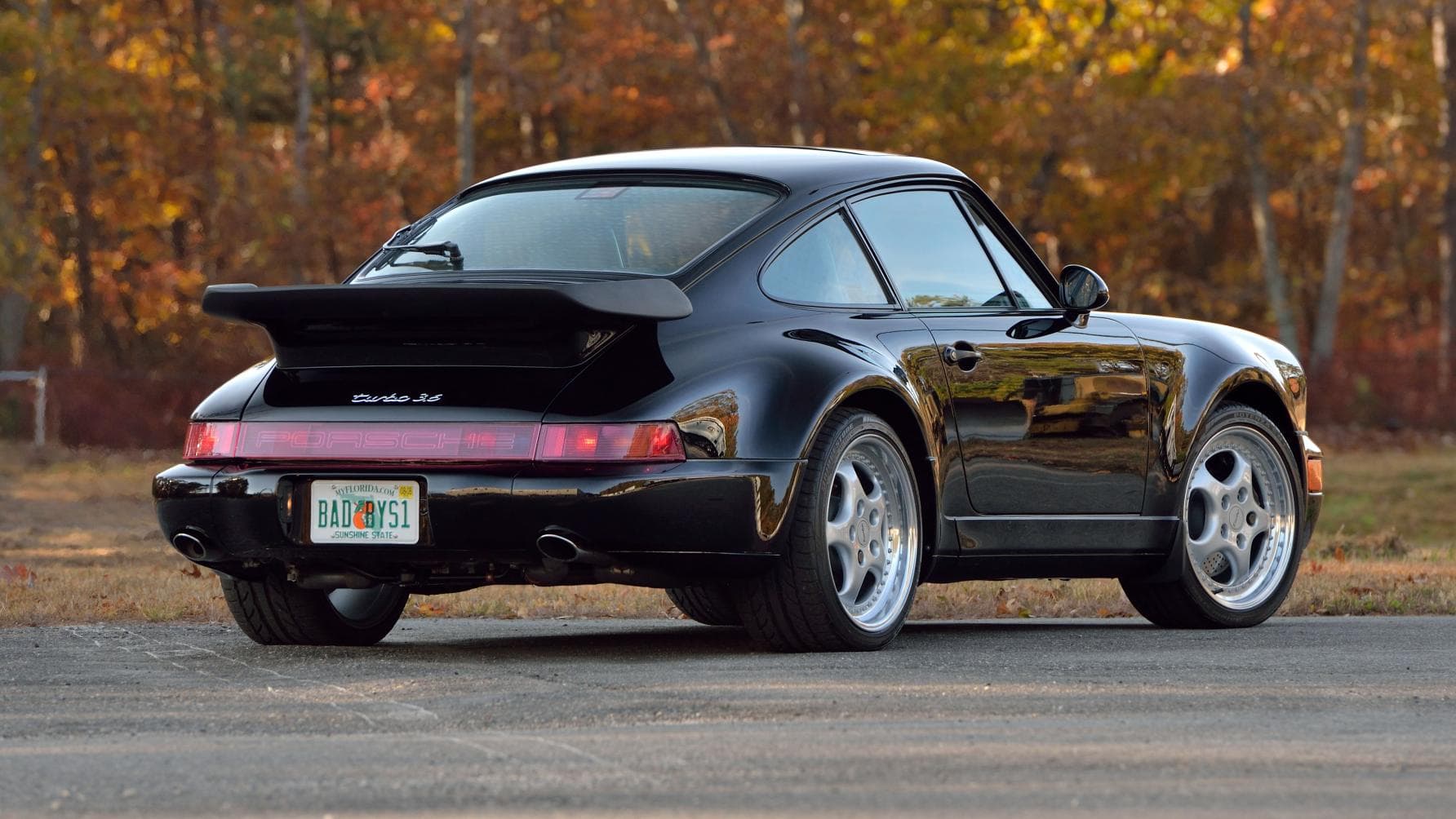 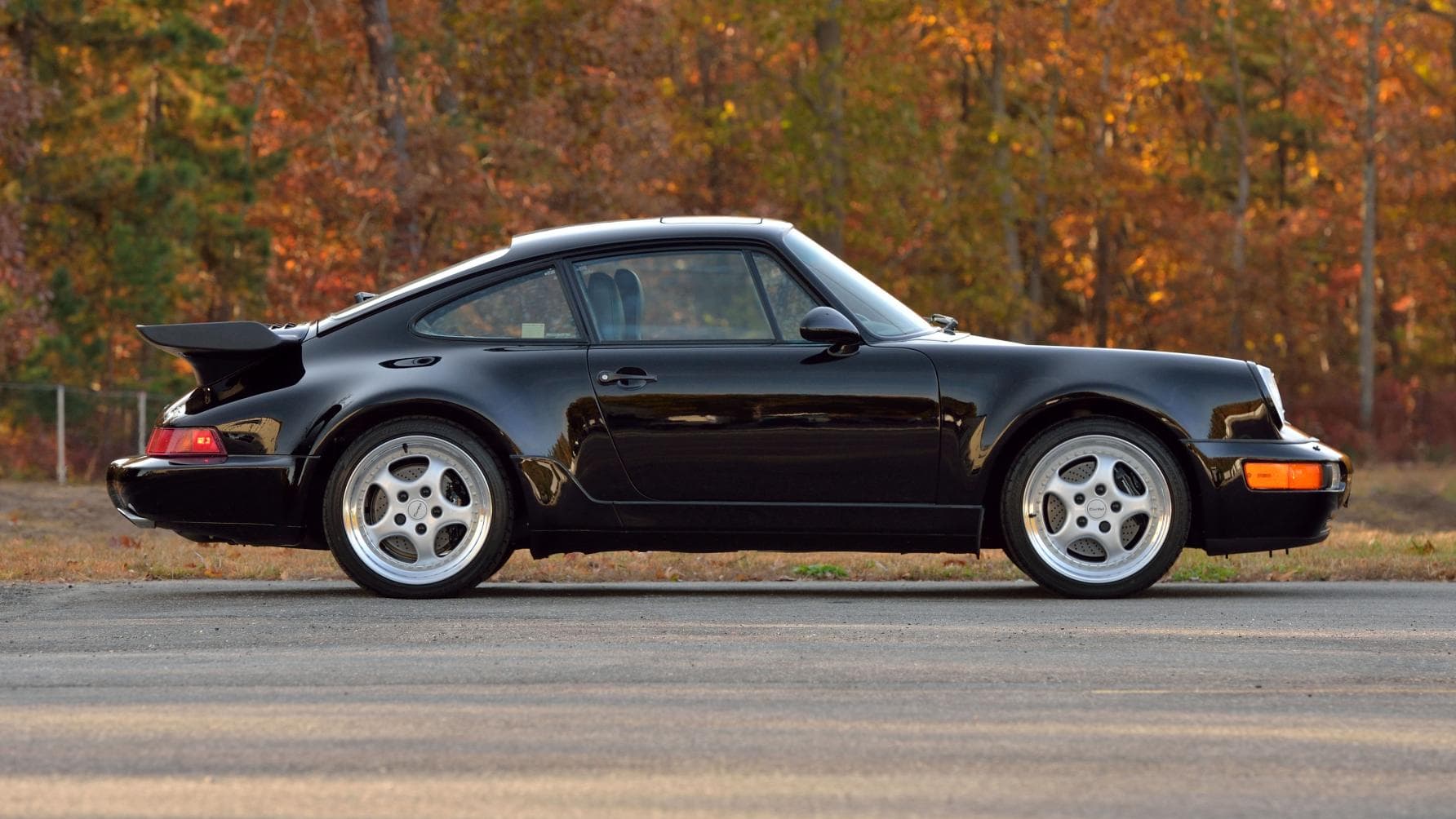 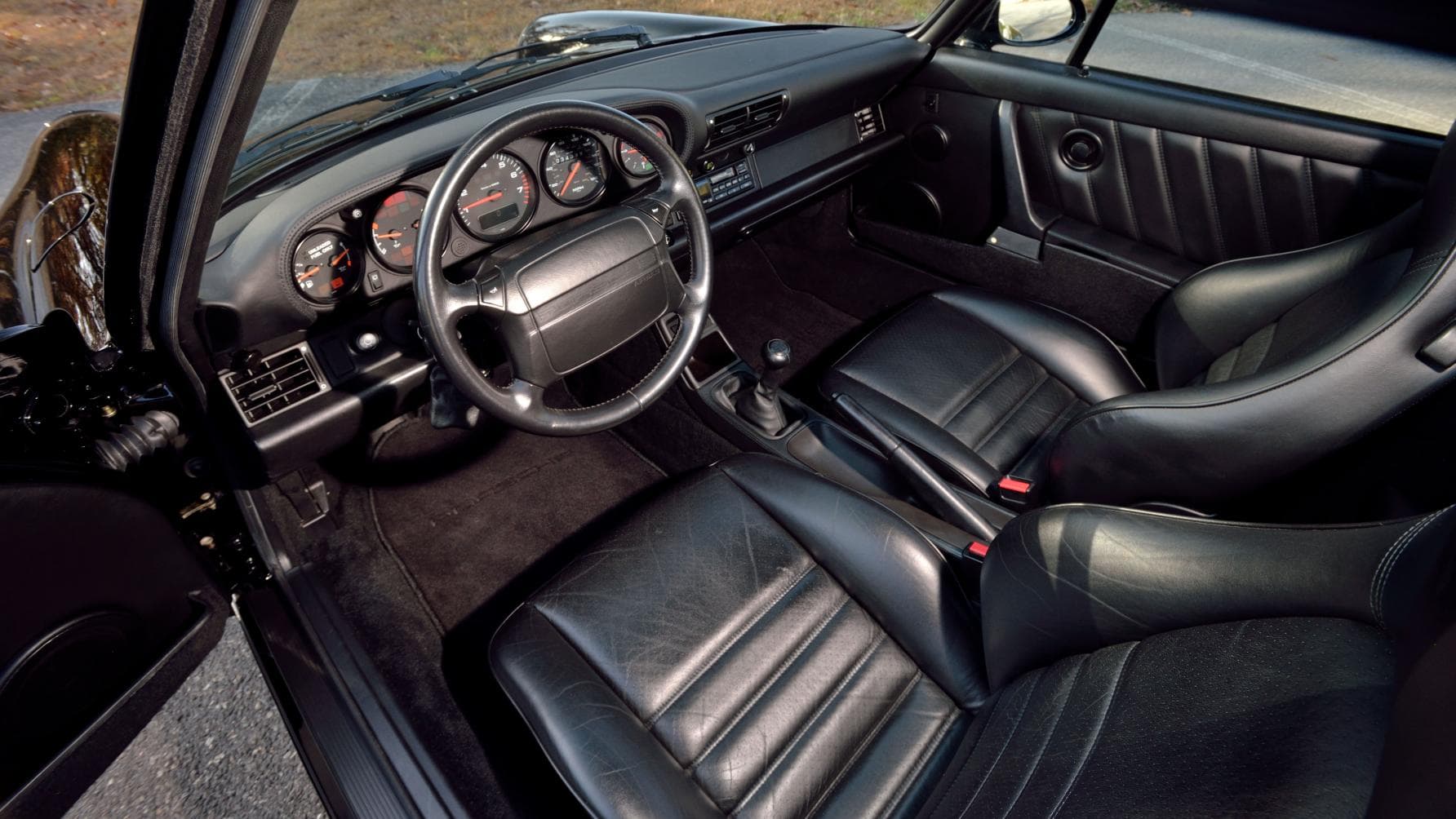 Amazingly, Bad Boys director Michael Bay was involved in a bombshell not of his own making, following the sale of a car the filmmaker once owned. That car being the gorgeous Porsche 964 Turbo you see above.

Taking to Instagram following the sale, the explosion aficionado remarked: “Can you f-ing believe my personal Porsche I put in Bad Boys 1 – I sold for US$60k to a friend – today just sold at a car auction for US$1,300,000!” Ouchy.

That’s right. The car once owned by Michael Bay, and actually driven by Will Smith in 1995’s Bad Boys recently sold at Mecum Auctions’ Kissimmee sale for a whopping sum of money. “Boy was I stupid not to keep it!” Bay remarked. “I gave my friend a deal because I liked him. But he sold it for US$45k.”

Double ouchy. Still, US$1.3m for an old Porsche is quite something. Bay’s old car was one of fewer than 350 964 Turbos built for the US, and featured a 3.6-litre flat-six engine out back, and a five-speed manual gearbox in the middle. It’s only covered 34,396 miles too, so is basically new.

Bay also let onto something else on his Insta post. “No one knows but that car was stolen out of my garage,” he wrote.

“Recovered. By me.” Detective Bay on the hunt for a stolen 964? Now there’s a film we can get on board with.