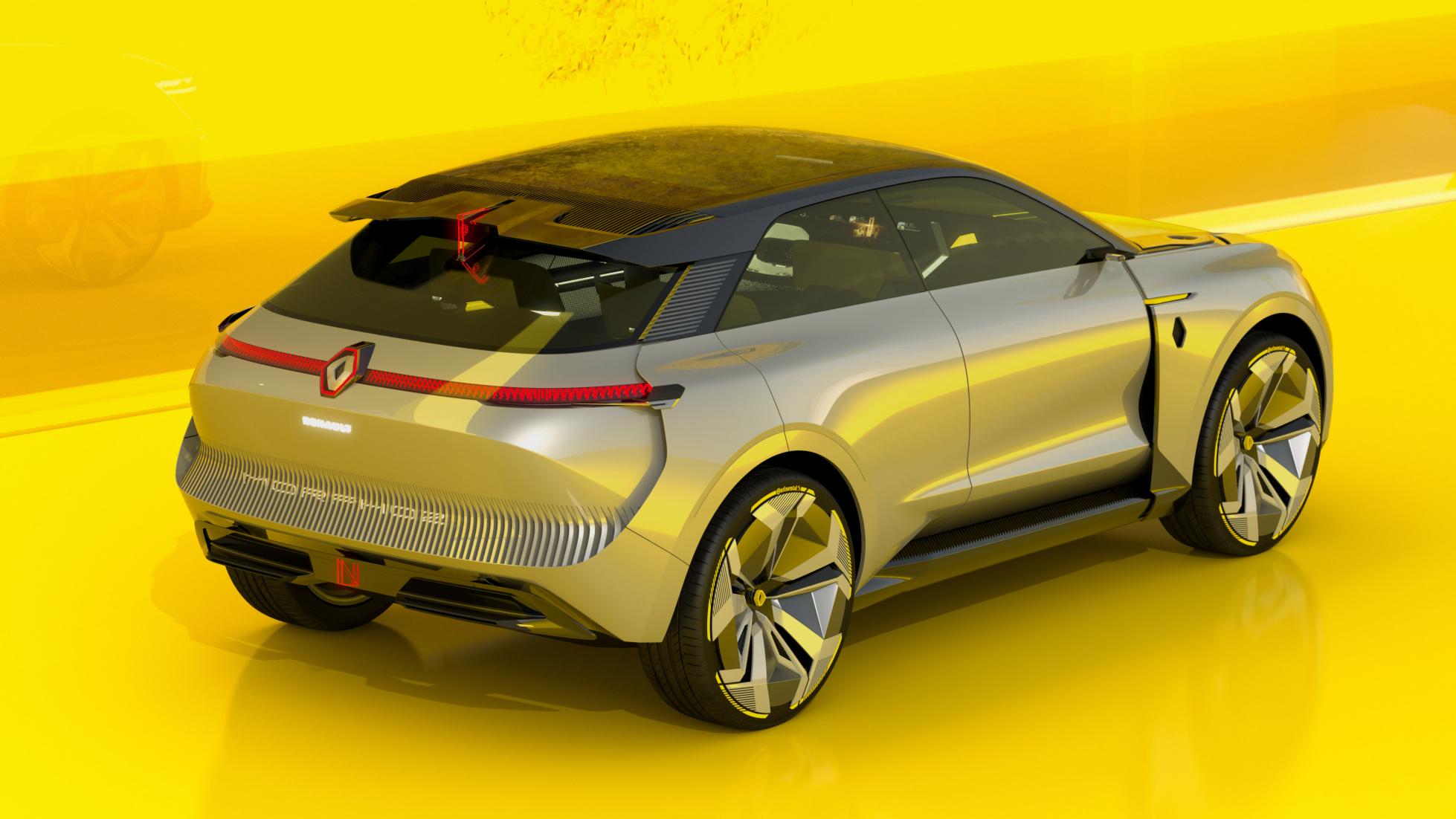 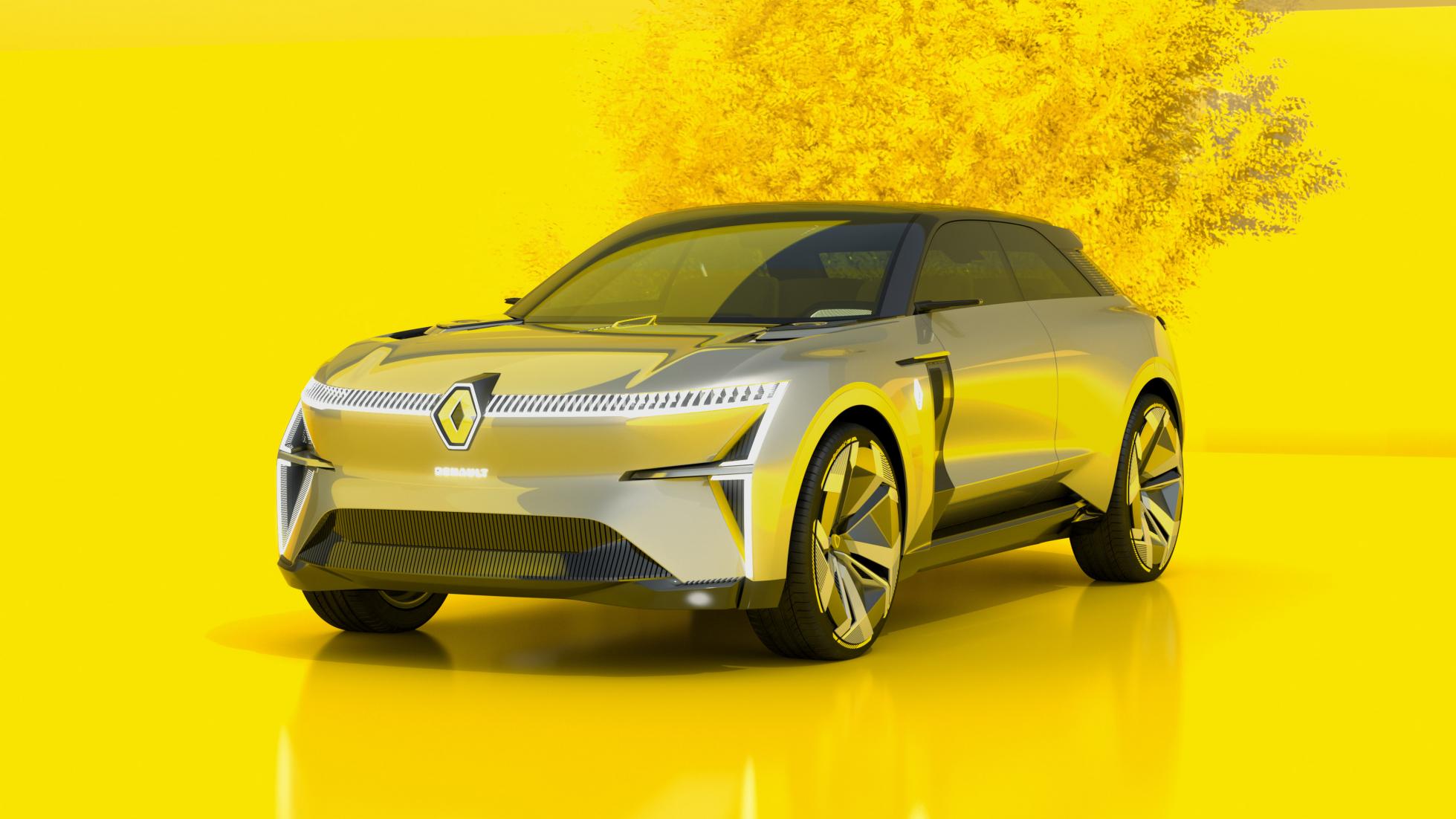 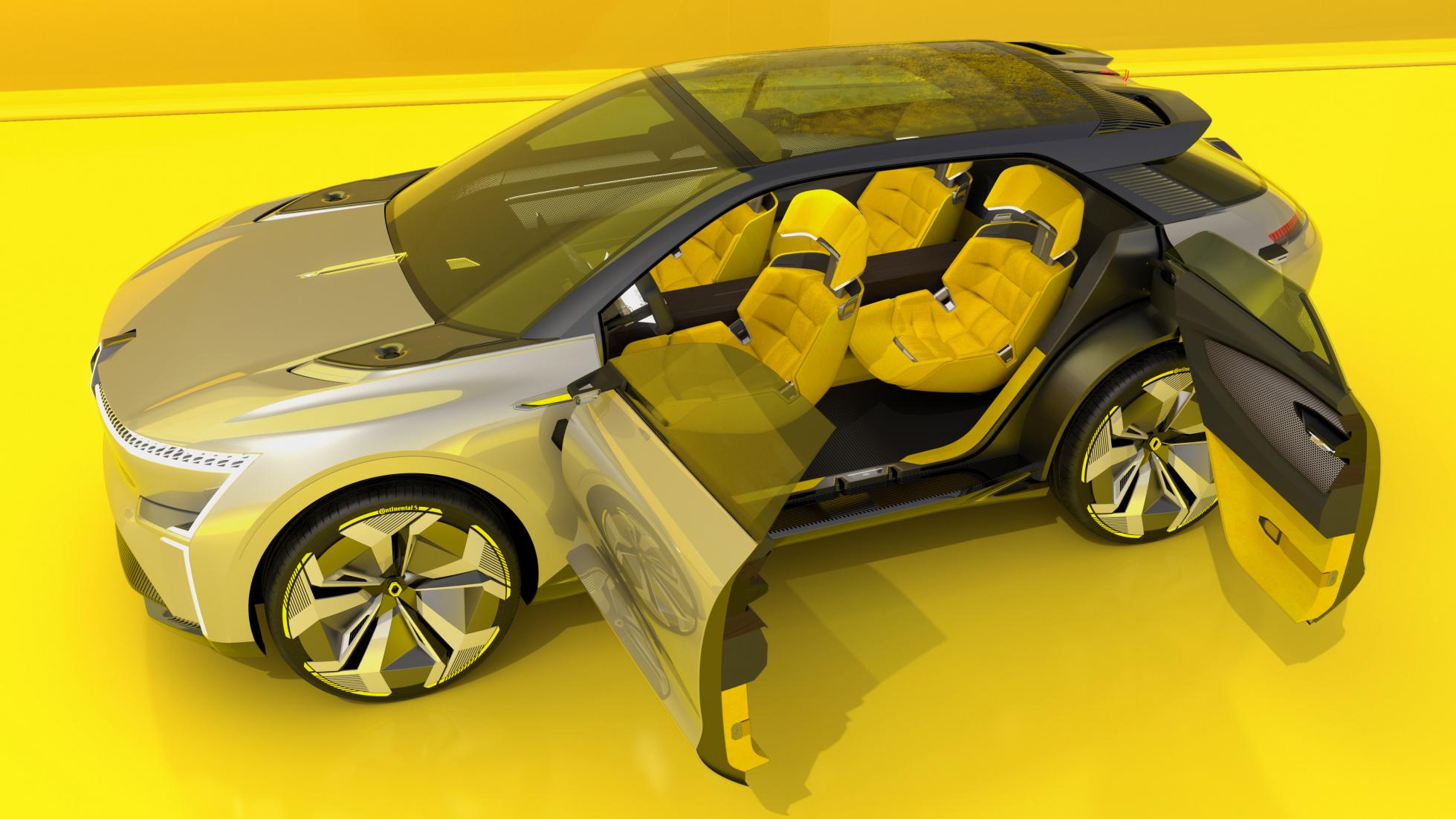 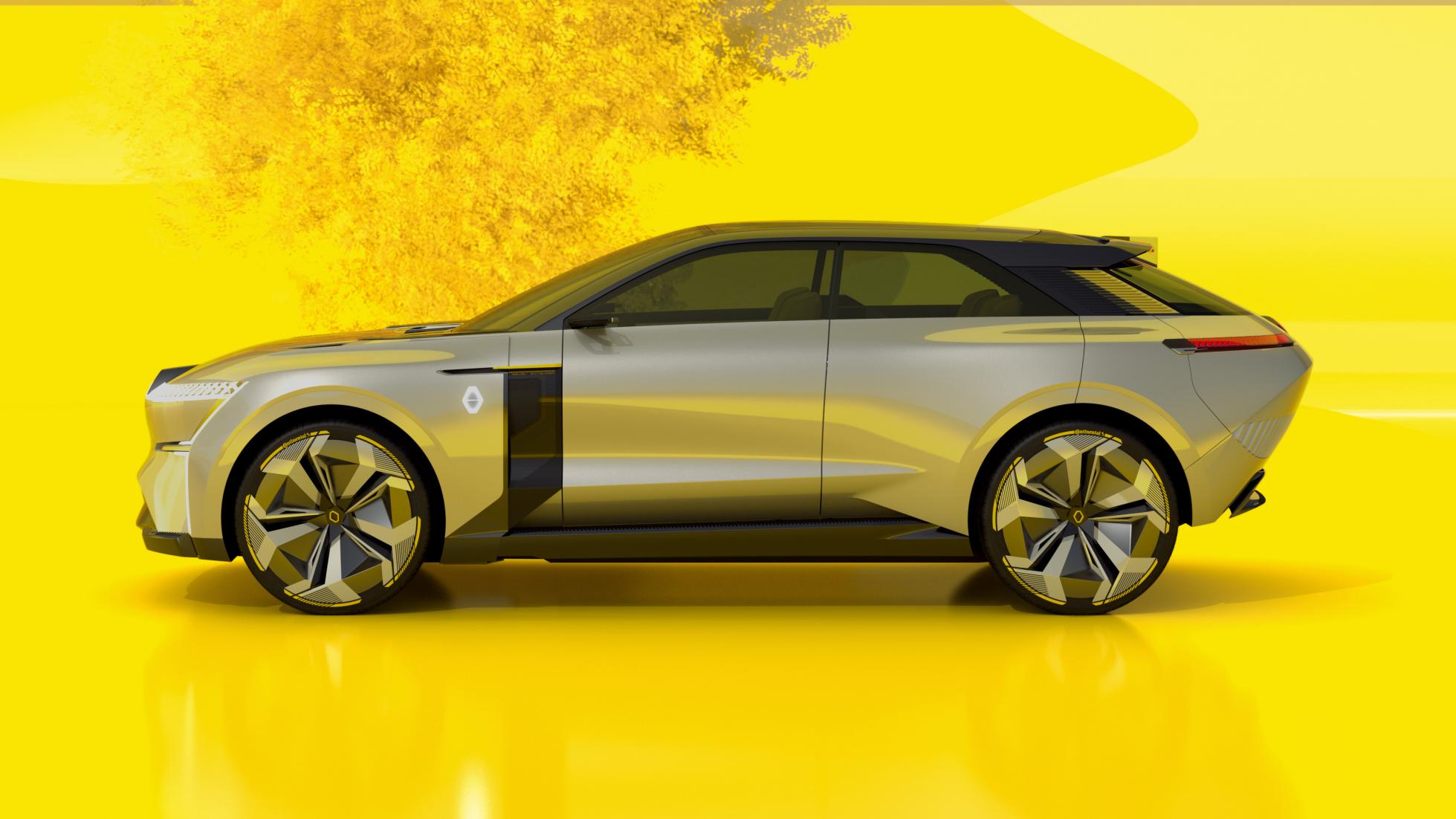 This is the Renault Morphoz, and whilst at first glance it may look like your everyday, run-of-the-mill concept car (complete with shiny paint and big wheels), it’s actually hiding quite the secret.

Have a closer look at those photos above. Something seem off? That’s because the Morphoz is a bit of a shapeshifter. A real-life transformer. Oh yes.

Let’s curb your expectations slightly, though. The Morphoz isn’t about to turn into a giant crime-fighting robot, but it is able to adapt its shape and size depending on the driver’s needs. It’s not all theoretical either – we’ve actually witnessed the transformation take place.

The standard setting is known as ‘City mode’. Here, the Morphoz is a fairly normal crossover and is 4.4m long with a 2.7m wheelbase. It features a 40kWh battery connected to a single electric motor which provides a range of 400km. Plenty for a day about town, says Renault.

But herein lies the current problem – it’s all well and good having an eco-friendly city car, but most families will then have a second car that’s more adept at making longer journeys and generally carrying more stuff. Even if that second car is an EV, the environmental cost of building it and using that amount of materials is an issue. 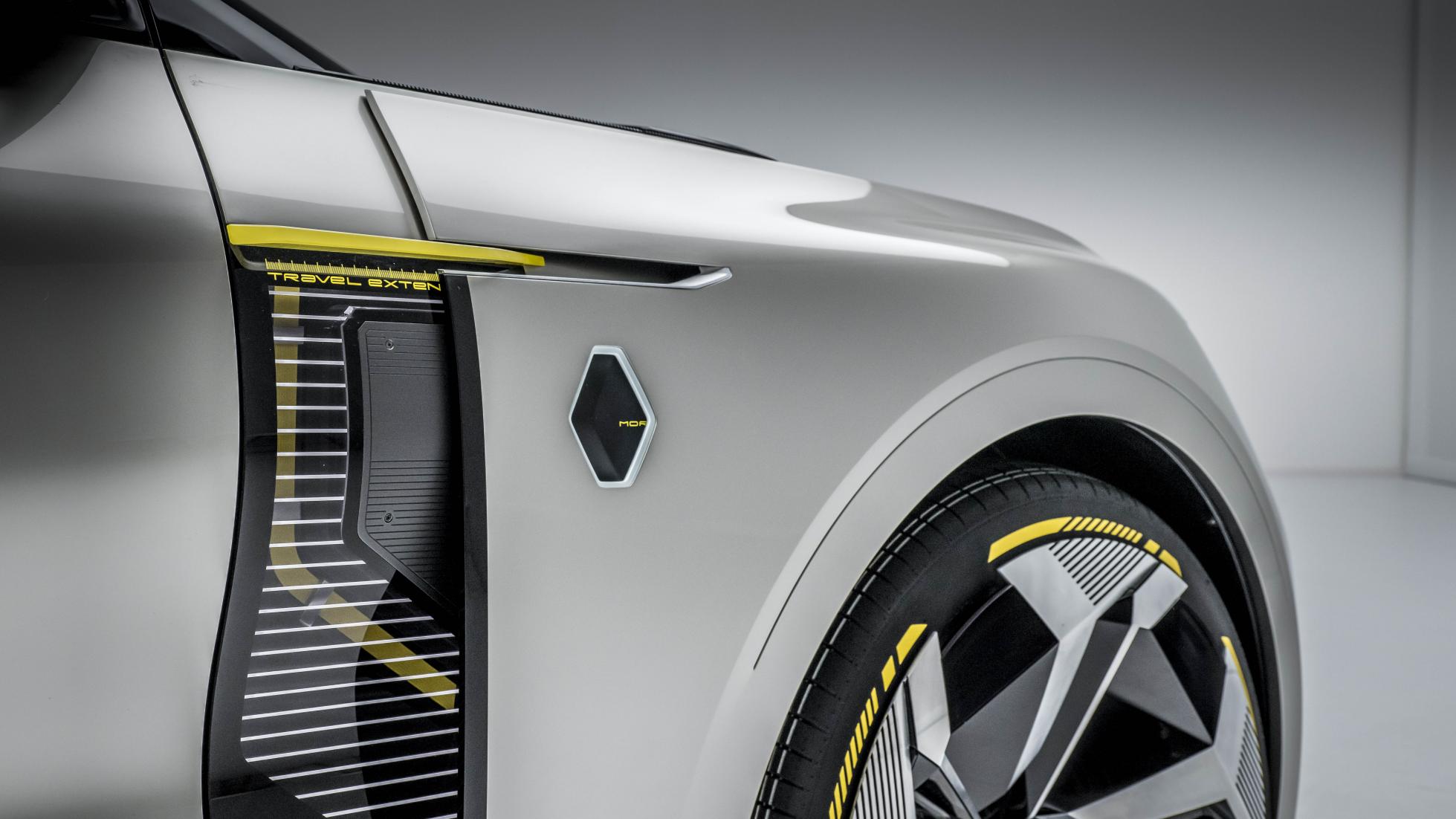 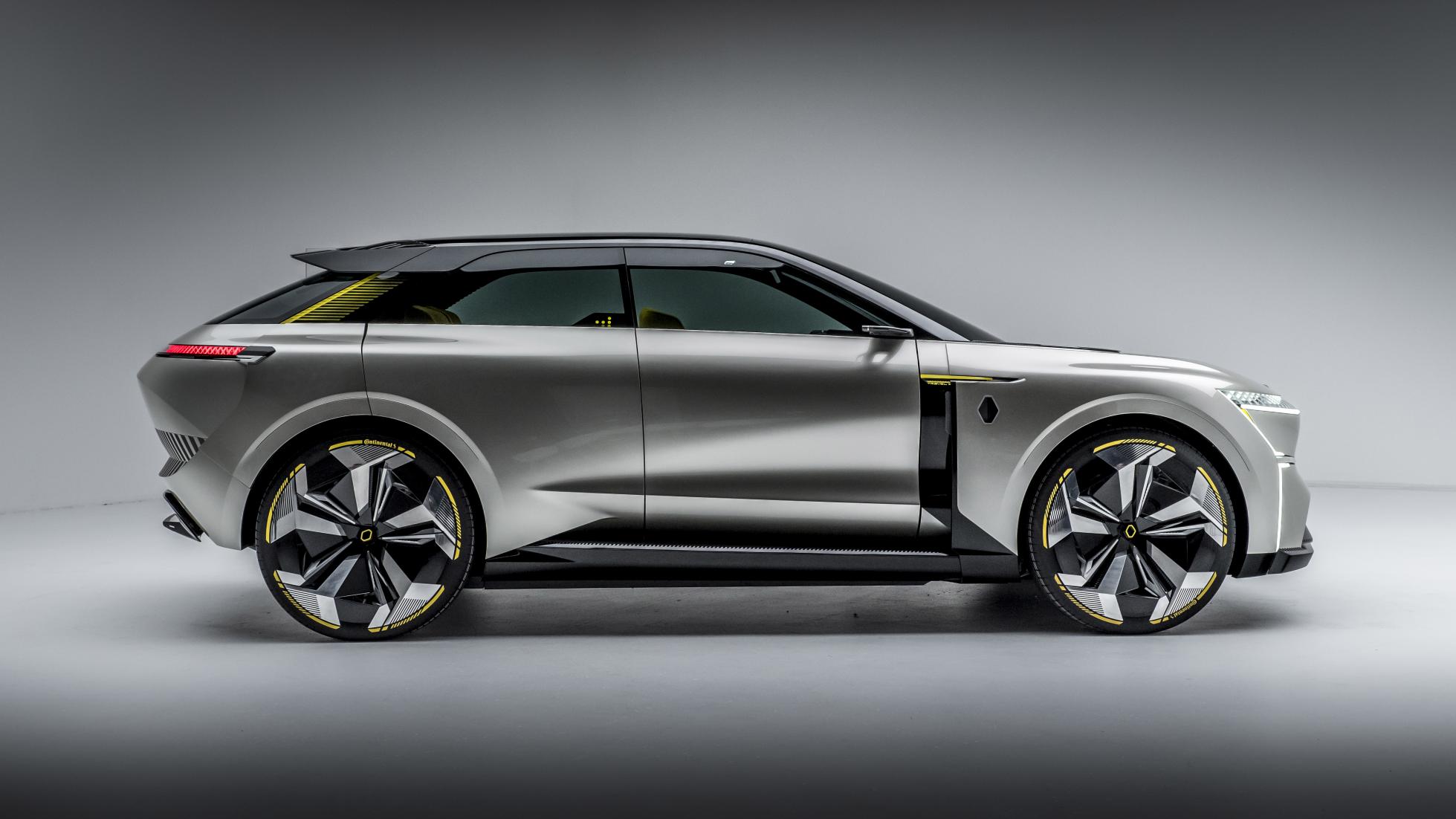 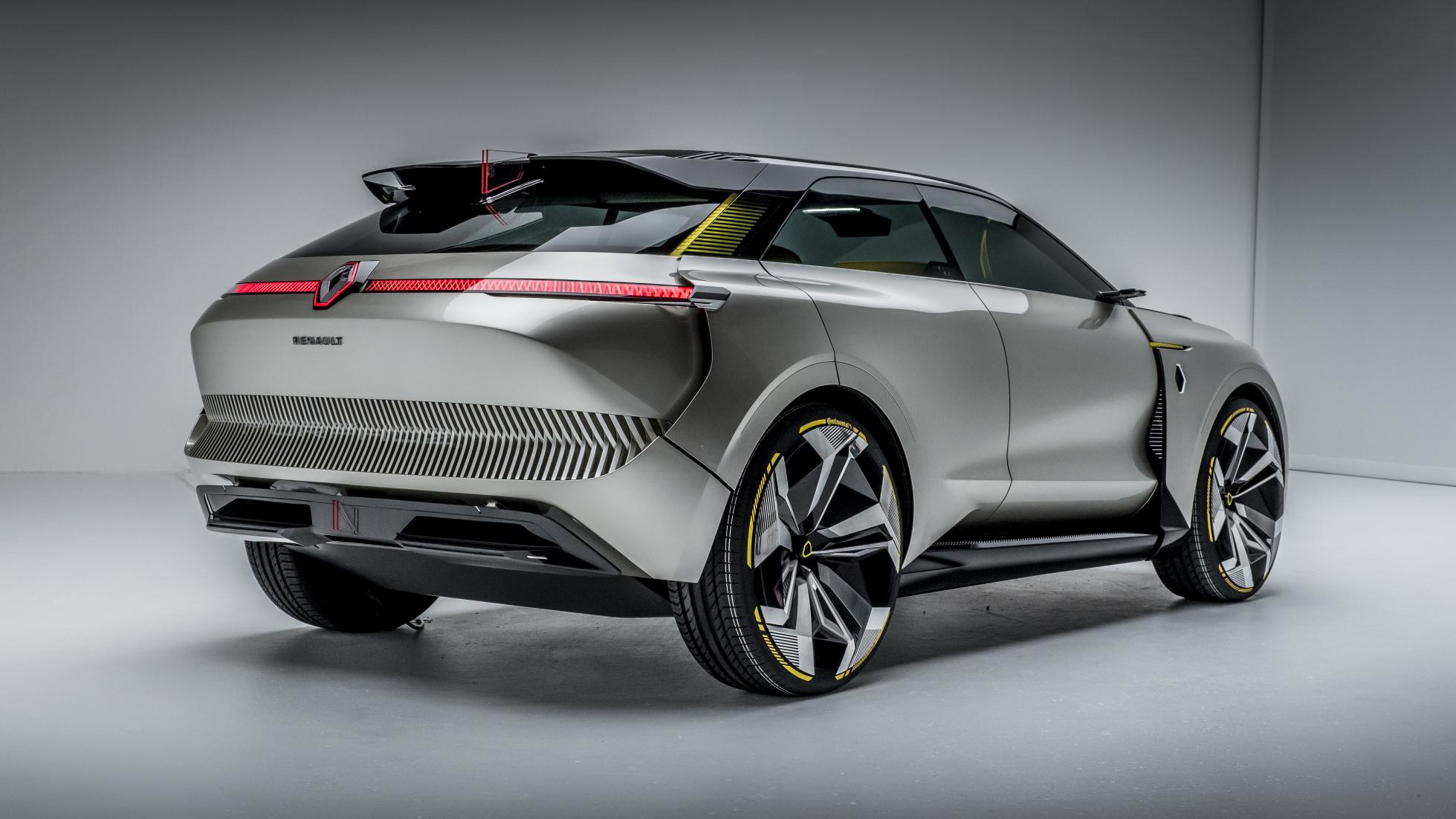 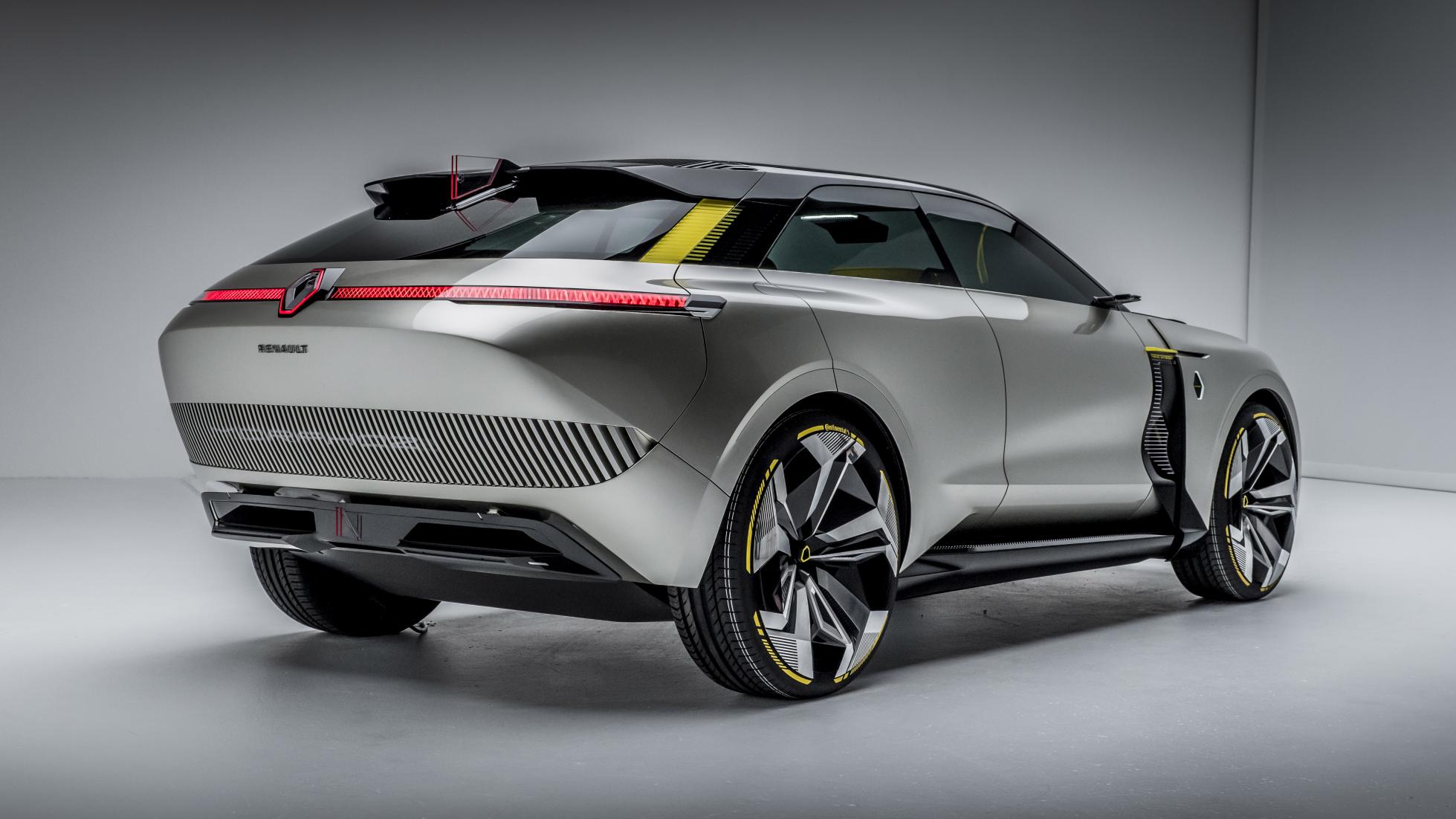 With the Morphoz, all you would need to do is drive to a Renault battery station, where the car would proceed to extend its wheelbase, bonnet and boot before an extra 50kWh battery pack would be placed into the floor. You’d then be in ‘Travel mode’, which would mean a total range of 700km, a wheelbase of 2.9m and a length of 4.8m. Apparently, passengers would get more leg room as a result and there’d be space for two more suitcases in the boot. Impressive stuff, right? 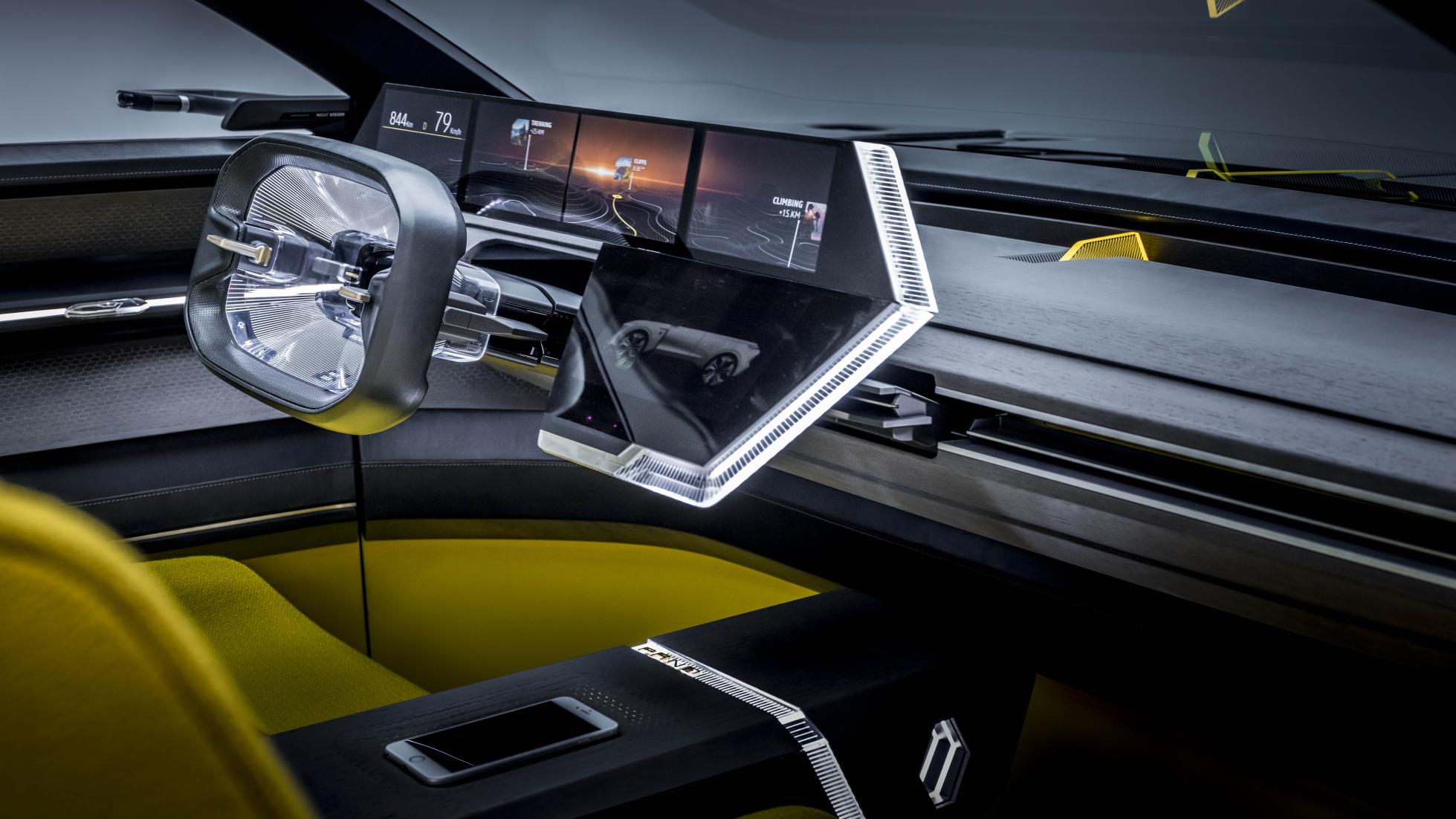 The Morphoz is actually built on the production-ready CMF-EV platform that has been co-developed by Renault and Nissan too, so it’s not as pie-in-the-sky as you might expect. Although we reckon Euro NCAP might have something to say about an extending wheelbase.

When not in use, the extra batteries at the battery station would apparently support the national grid. Renault says they could be constantly used to store electricity from renewable energy sources or to power street lights and adjoining buildings.

While the tech and the exterior may be futuristic, though, the interior features some fantastic 1970s throwbacks. Check out those flipping (literally) seats and the square steering wheel. We’re big fans.

There are plenty of recycled materials too, including the wood used on the dashboard and centre console, the fabric on the seats and the plastic in the floor which actually comes from recycled yoghurt pots but is made to look like marble. Magic.

So, the Morphoz is a personal, shareable, transformational, disruptive, electric, part-autonomous, smart and modular crossover. Build it now and Renault would sell millions. As it happens, though, just the light signatures, interior materials and the non-extending version of the EV platform are likely to make production. Boo. Change our mind: MPVs should come back from the dead 7 reasons why you must buy this immaculate Renault Clio V6

Is this the best remaining example of Renaultsport's mid-engined super-hatch?