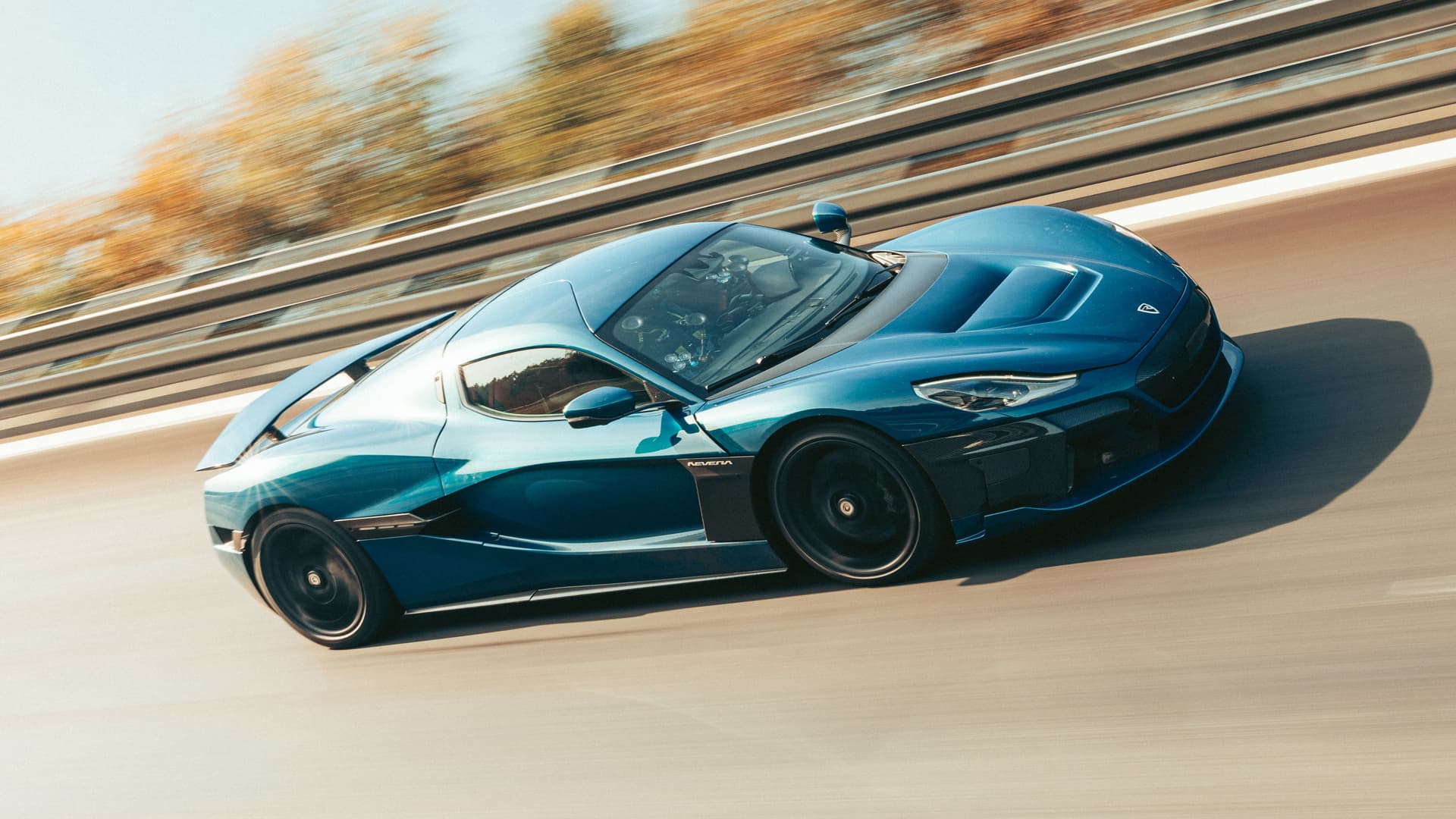 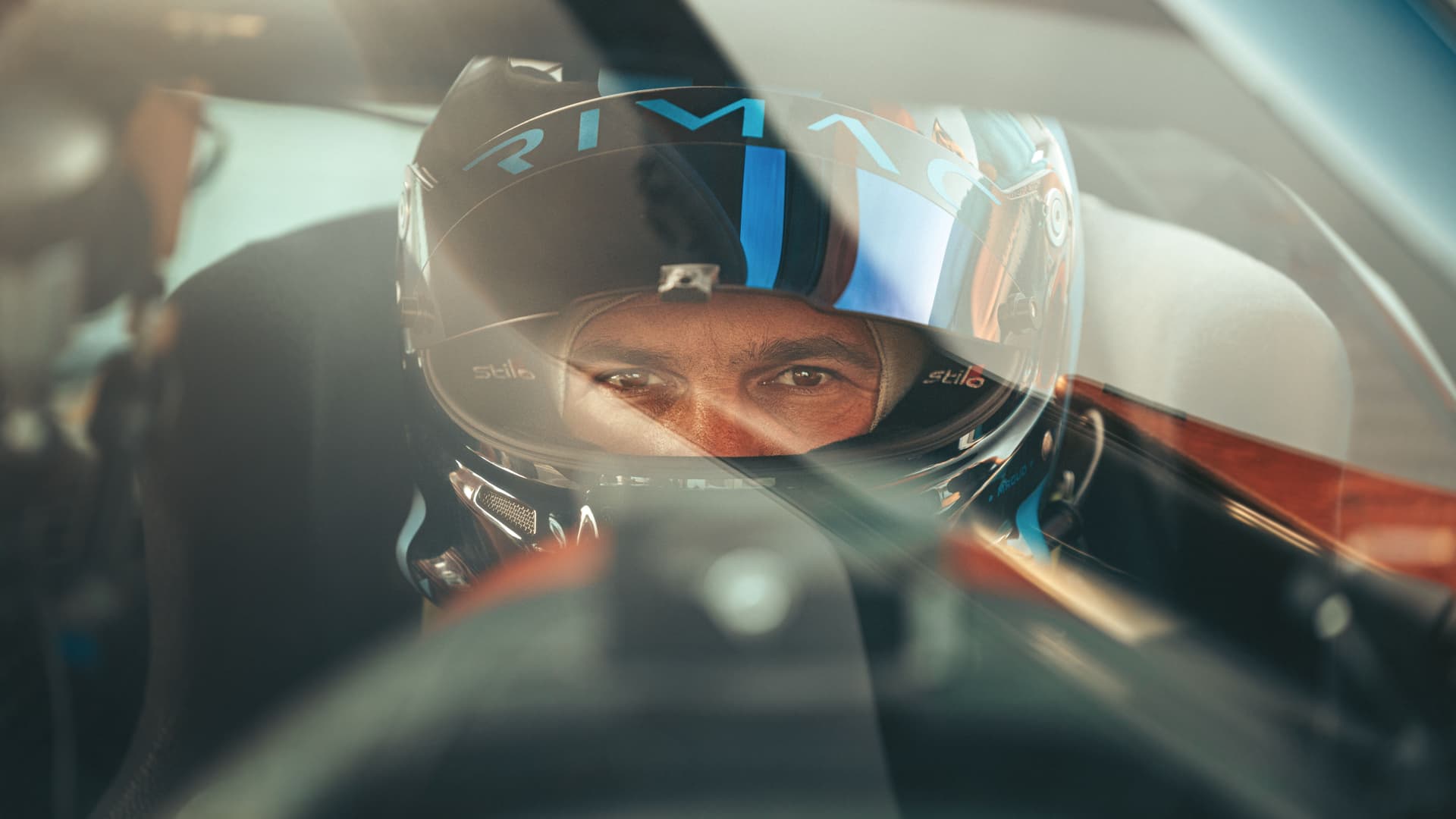 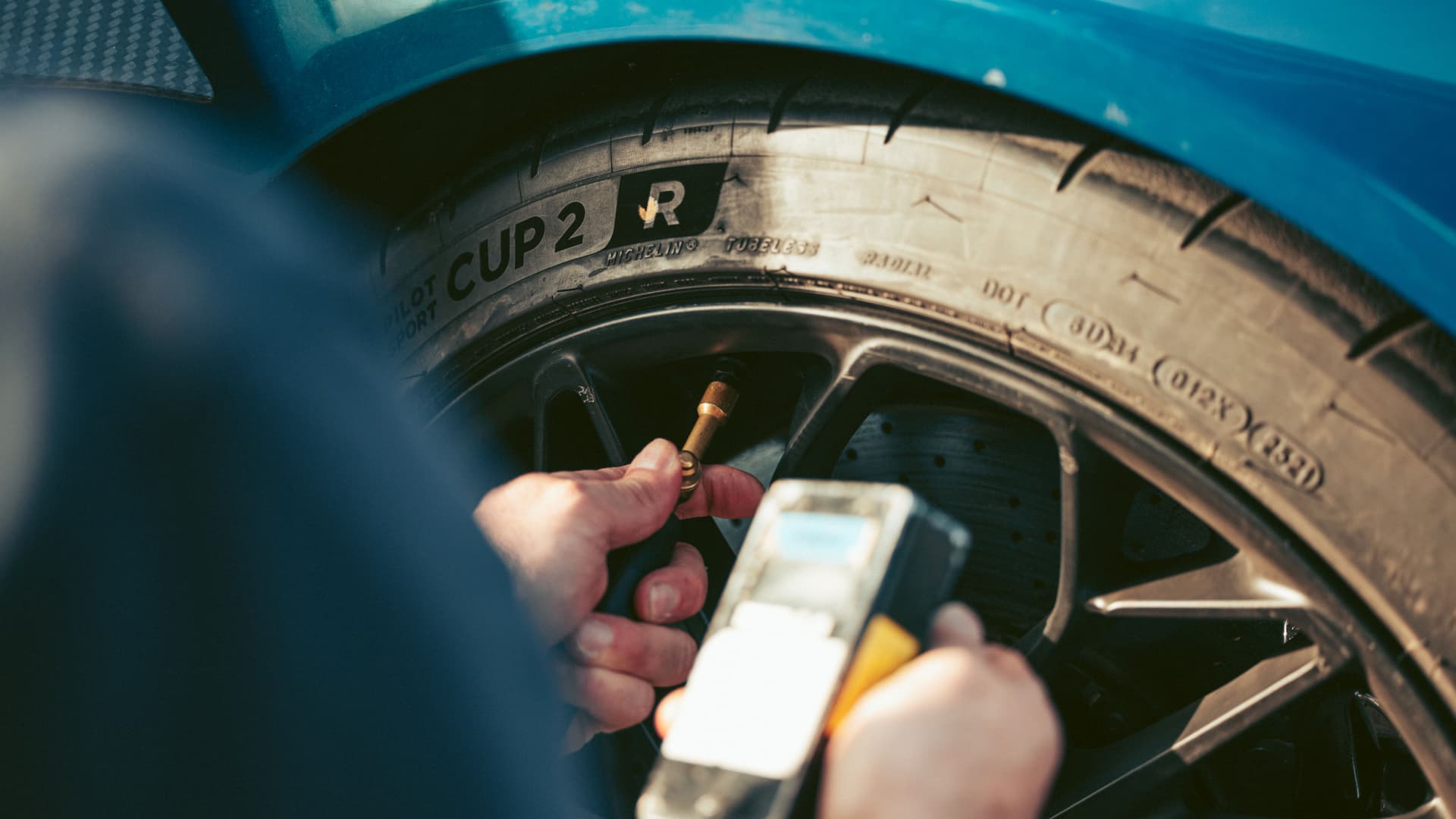 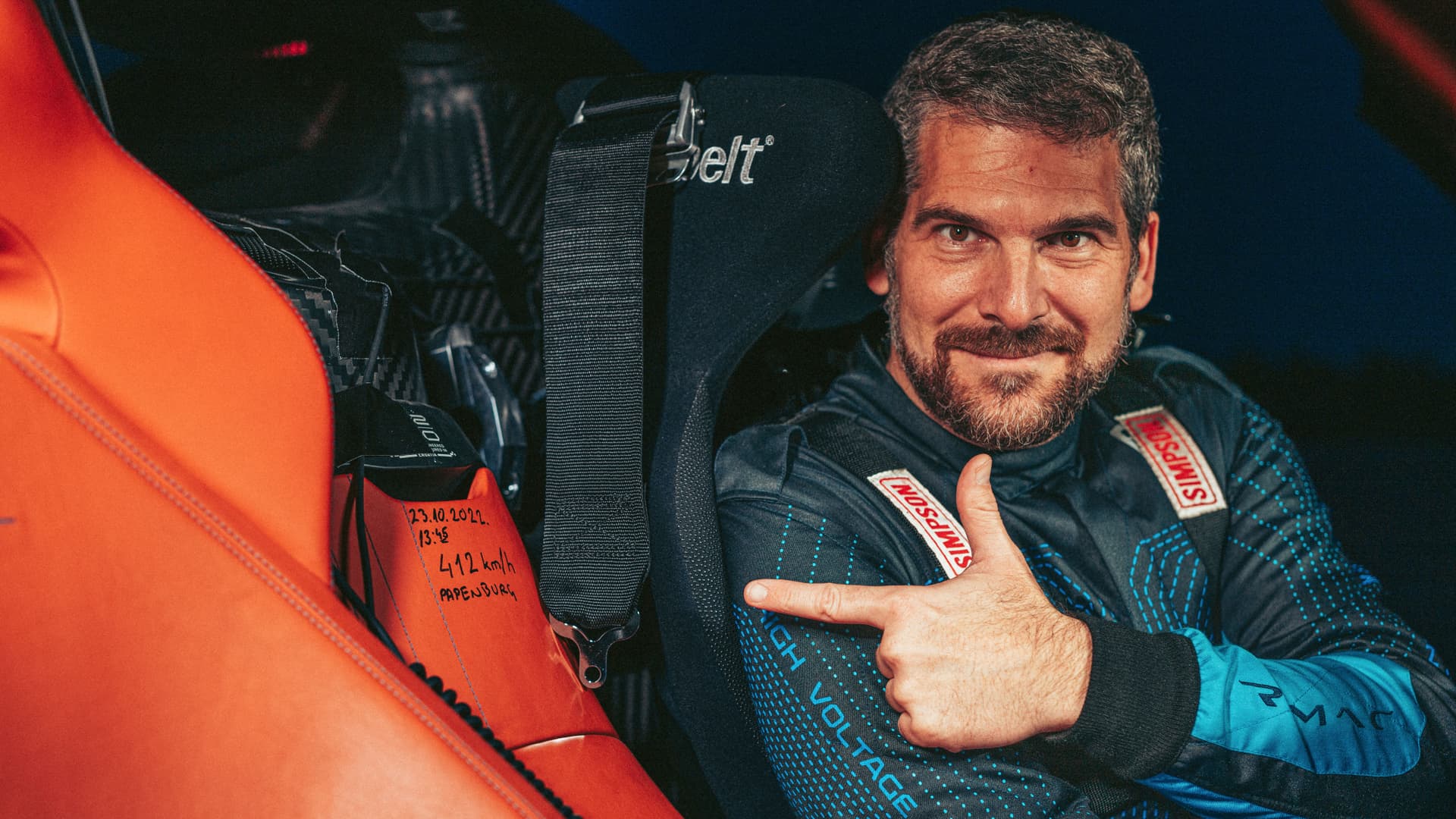 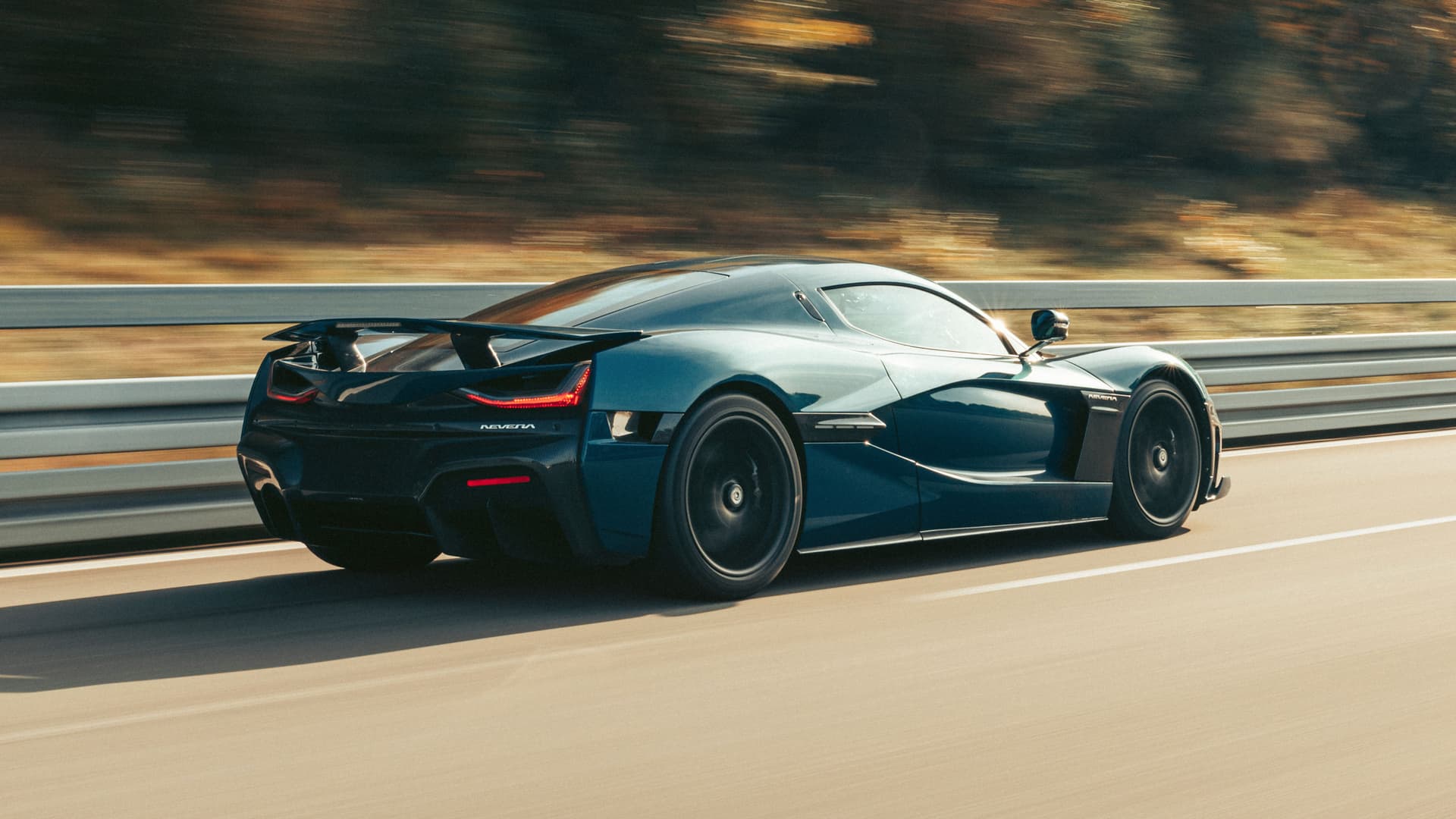 Faster than the electrically charged storm it is named after. Faster in fact, than any electric car before it – the Rimac Nevera has just posted a top speed of 412km/h, making it the world’s fastest EV.

It’s therefore verified the ambition it set for itself when launched. We’re told the Nevera’s top speed run took place at the Automotive Testing Papenburg track in Germany; a track that features a pair of 4km long straights. There was a Racelogic V-Box on board to verify the top speed.

That creates “an aerodynamic profile that balances drag and downforce to ensure stability at high speed”, a handy feature when attempting to transform 2,360Nm of torque into significant forward motion. The run was set on Michelin Cup 2Rs – “with the oversight of a Michelin technician to check their condition” – and with that, Rimac’s chief test driver Miro Zrnčević was on his merry way. 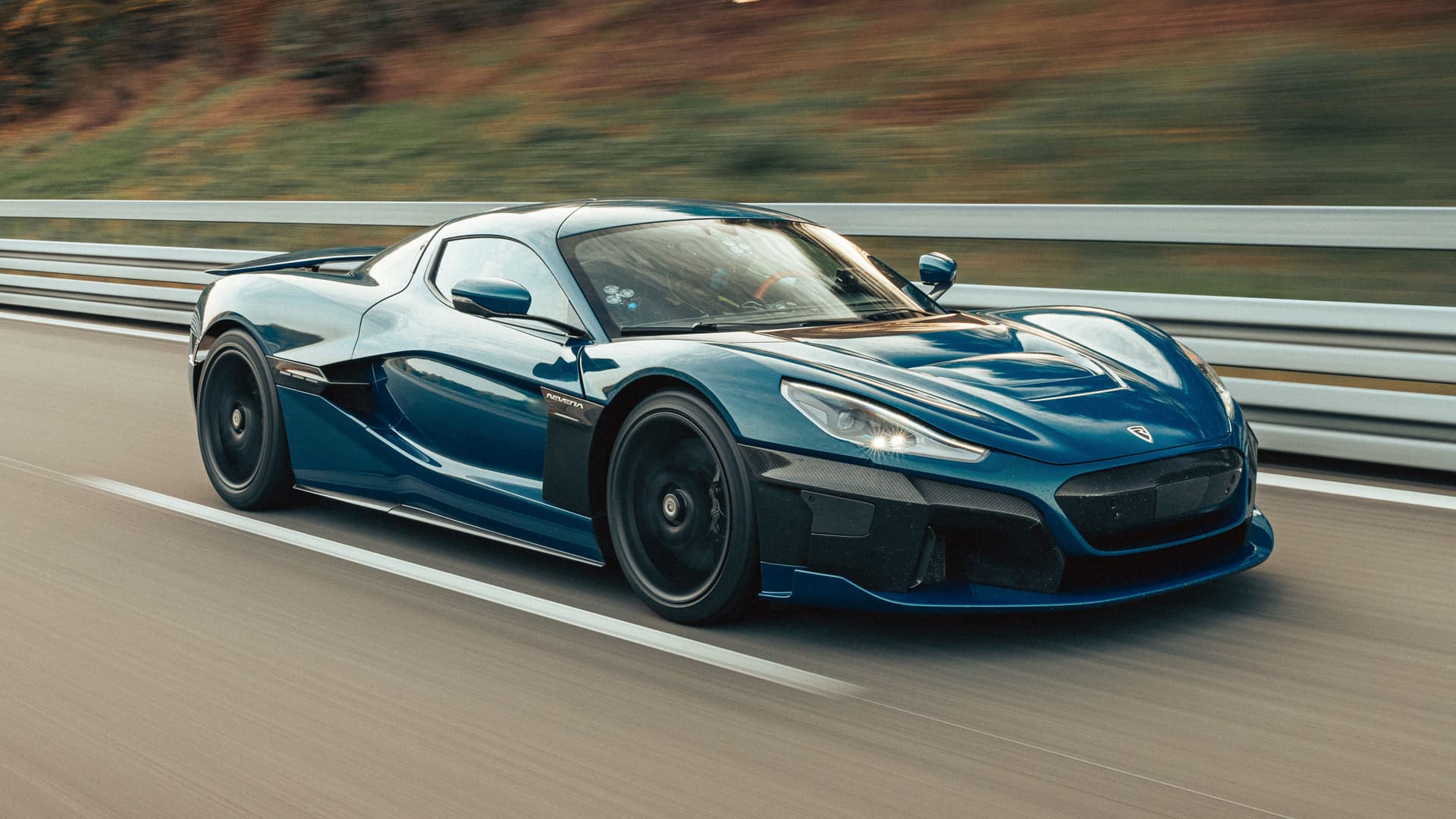 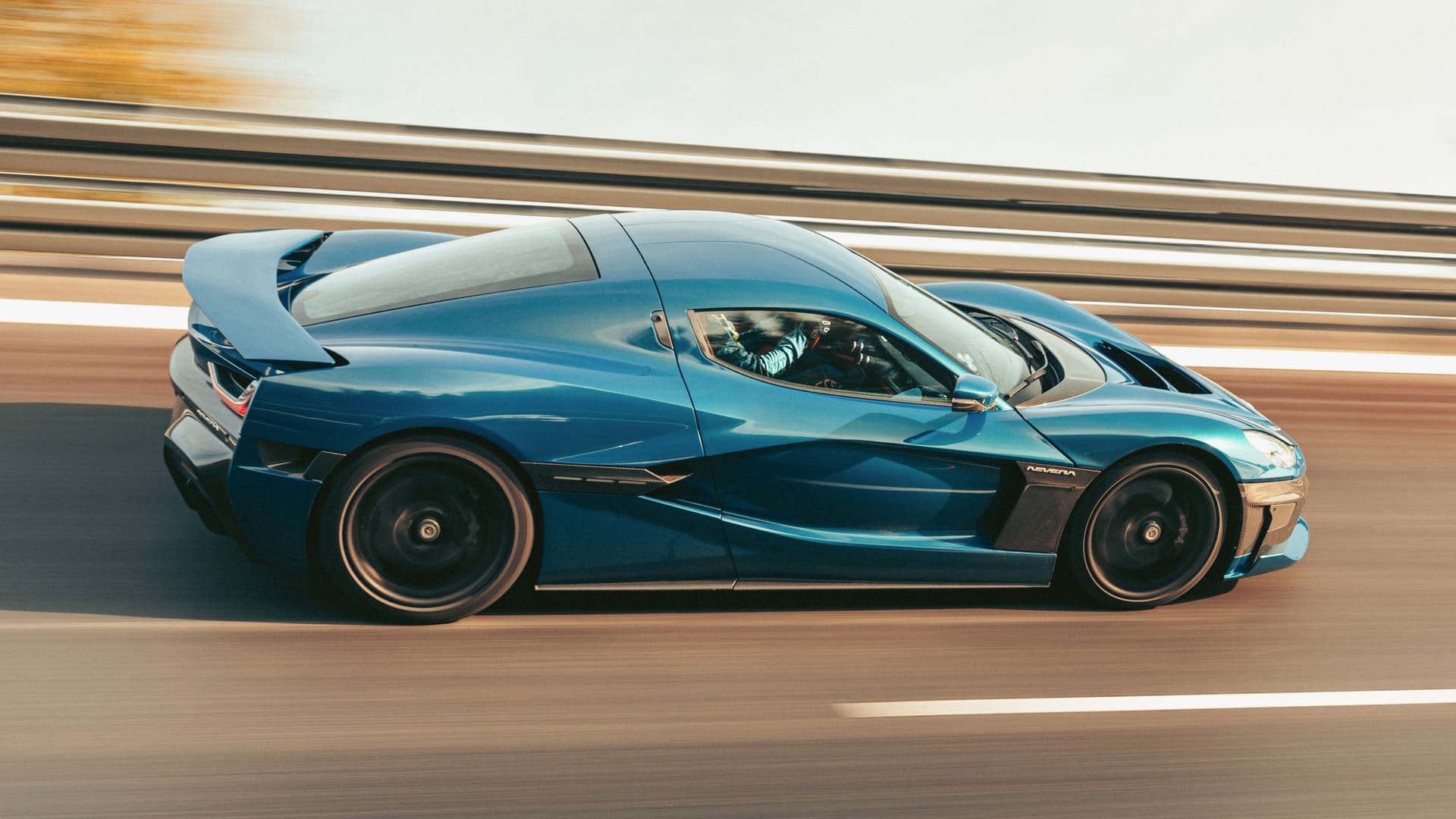 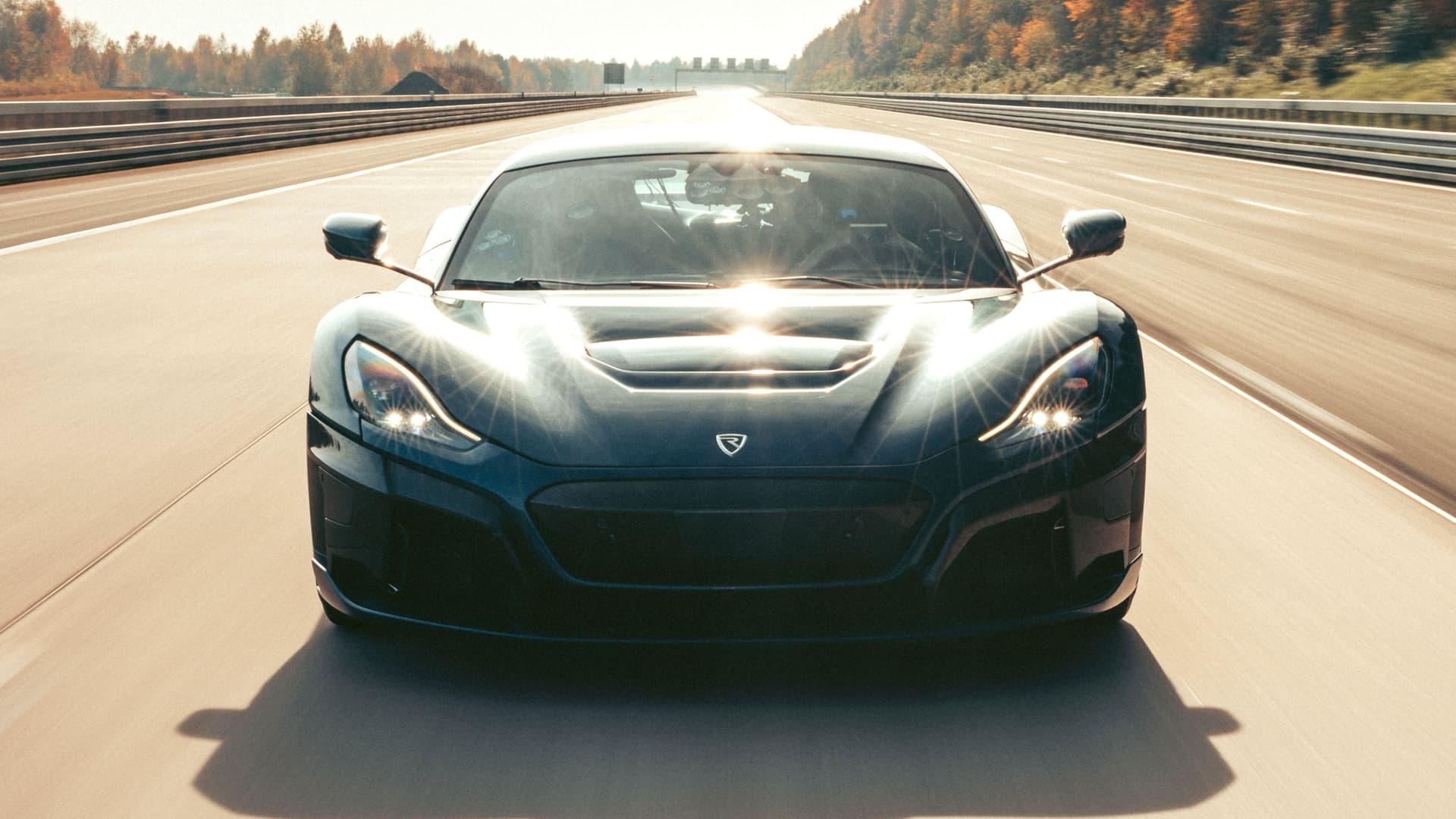 He rolled out of the German circuit’s banking at a cool 250km/h, at which point he pinned it. “It wasn’t until Miro had lifted off the throttle, bringing the Nevera back down to more normal speeds safely, that the news came over the radio,” Rimac said.

“To travel at 412kph, or 256mph, means travelling at a third of the speed of sound,” Zrnčević said. “Simply achieving that alone in a road car is incredibly complex, but in Nevera we have created a car that can travel long distances on a single charge, can tackle tight and twisting race tracks and can drift as well as break straight-line speed records, both for acceleration and V-MAX.

“I’ve driven Nevera since it first turned a wheel and to see the perfectly honed car that it is today is a really emotional moment. The most important thing I have learned during the top-speed attempt is how composed and stable the car was – confirming that our aerodynamics and vehicle dynamics teams have done an amazing job.”

A note: customer cars will be limited to only 219mph (352km/h), with the full 256mph (412km/h) capability unlocked for “special customer events with support from the Rimac team and under controlled conditions”. Sounds very sensible.

Still faster than the “unexpected Mediterranean summer storm off the coast of Croatia” it’s named after. 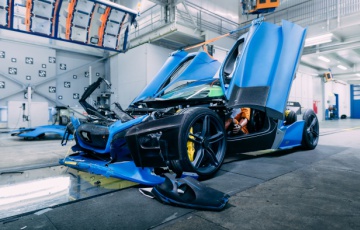