This 500bhp V8 Aussie supercar weighs less than a tonne 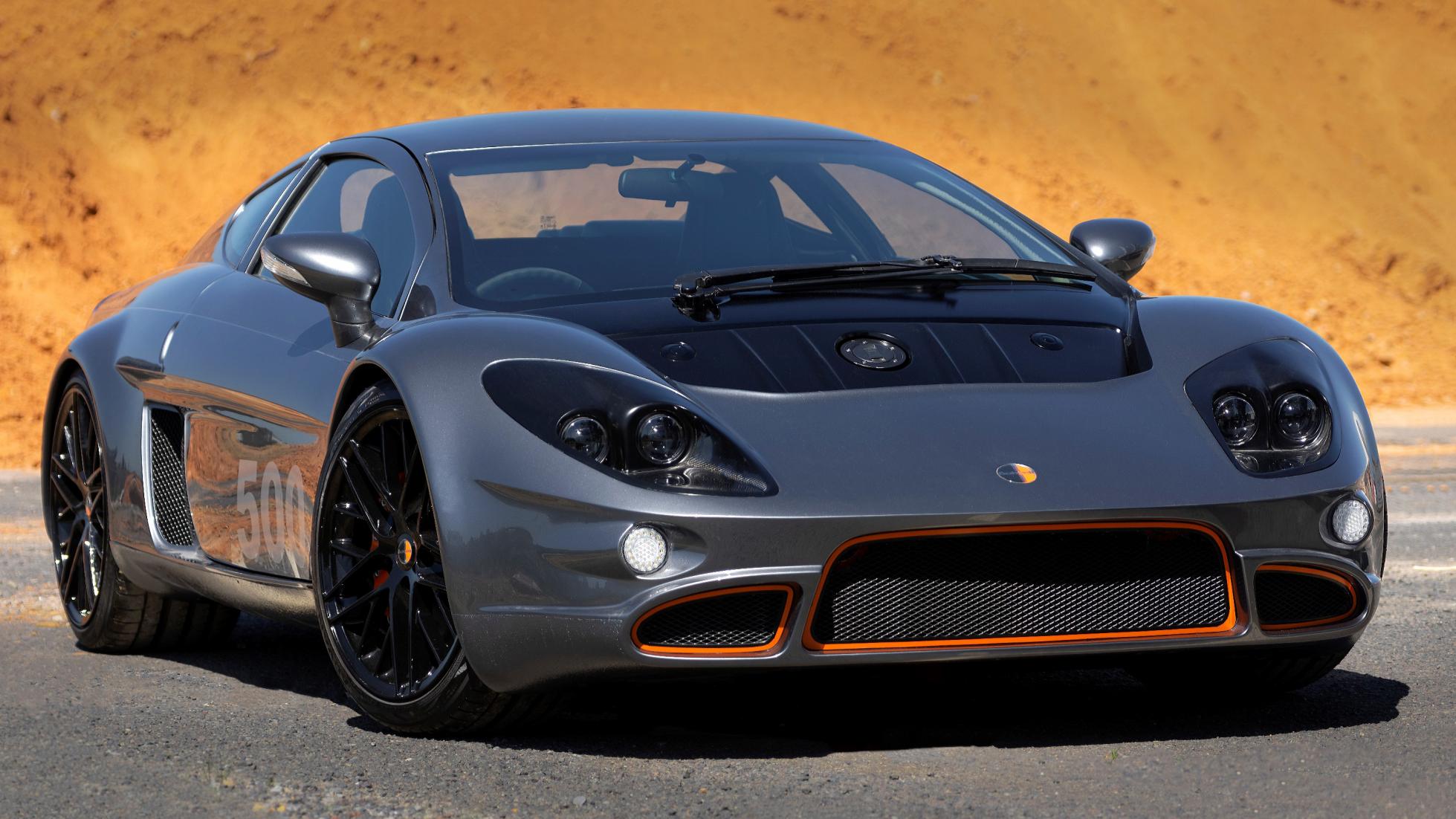 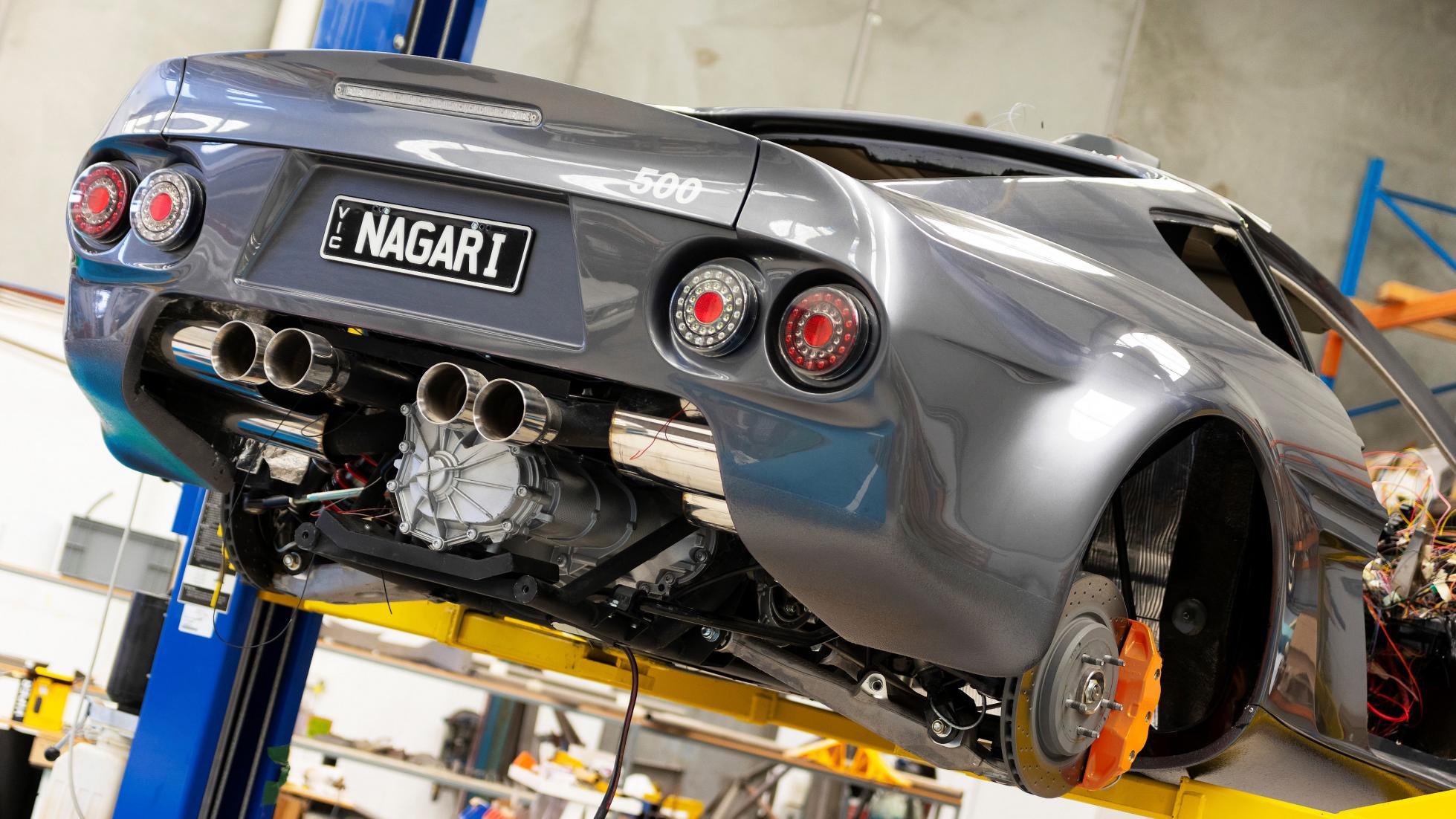 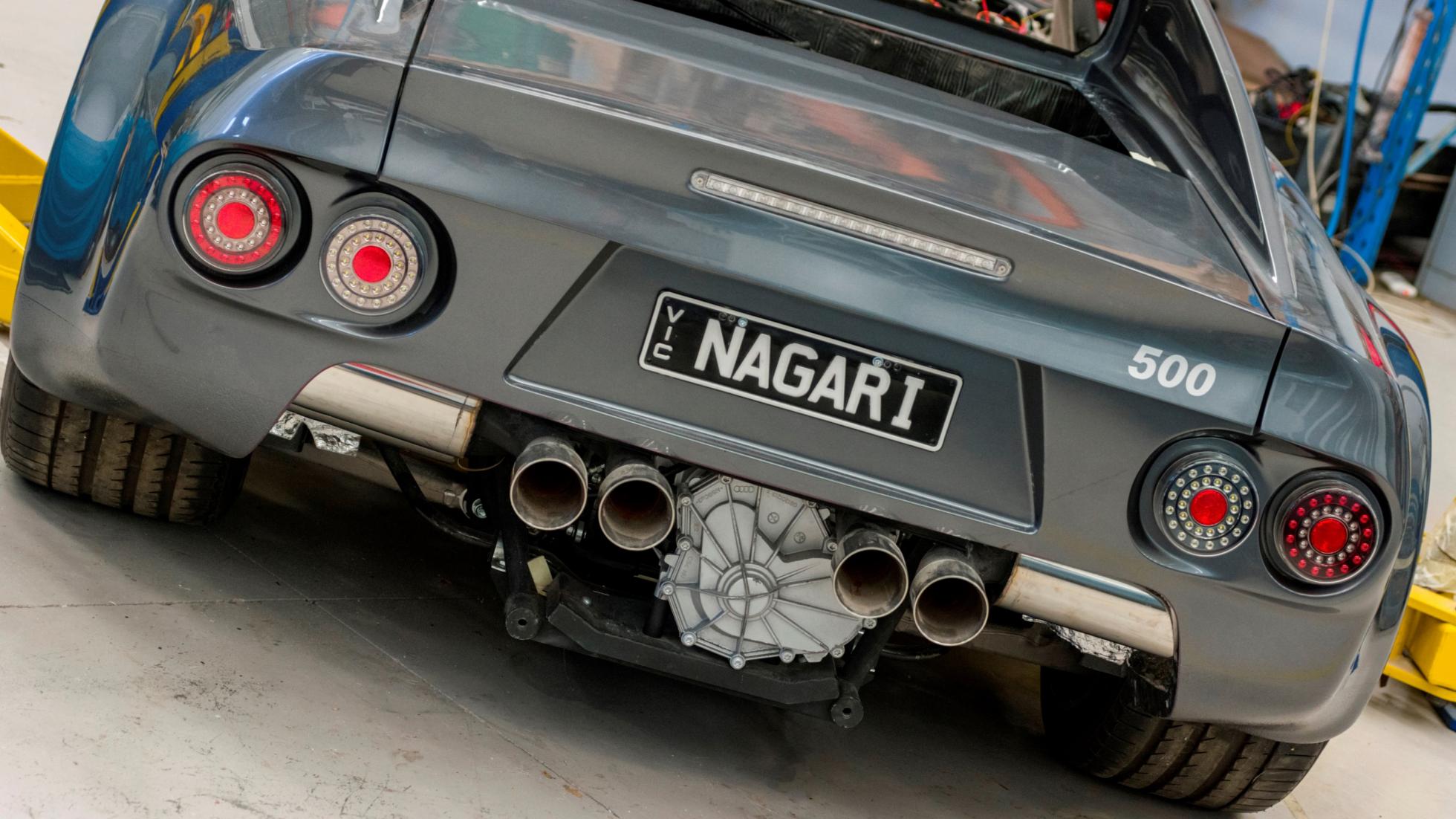 A mid-mounted 6.2-litre Chevrolet LS3 V8 engine. 500bhp. A 6spd manual gearbox. Rear-wheel drive. 0-100km/h in under three seconds. Less than 1,000kg kerbweight. It appears that all the good boxes have been ticked on the unofficial How To Make A Driver’s Car checklist.

The images above are our first look of a new, carbon-tubbed Australian supercar known as the Bolwell Nagari 500. If you’re Australian yourself, or your obscure car company knowledge is up to scratch, you might recognise the Bolwell moniker from the 1960s and 70s. If not, here’s a quick background.

The company was founded by Campbell Bolwell, who built his first fibreglass sportscar at the age of 16 and ended up making a small business from car sales, but an even larger one from the manufacturing of composite materials.

The original Nagari was built between 1970 and 1974 – right after Campbell’s brother Graeme had returned from a spell working under Colin Chapman at Lotus. That car featured a lightweight body inspired by Chapman, but with a stonking great Ford V8 plumbed in. 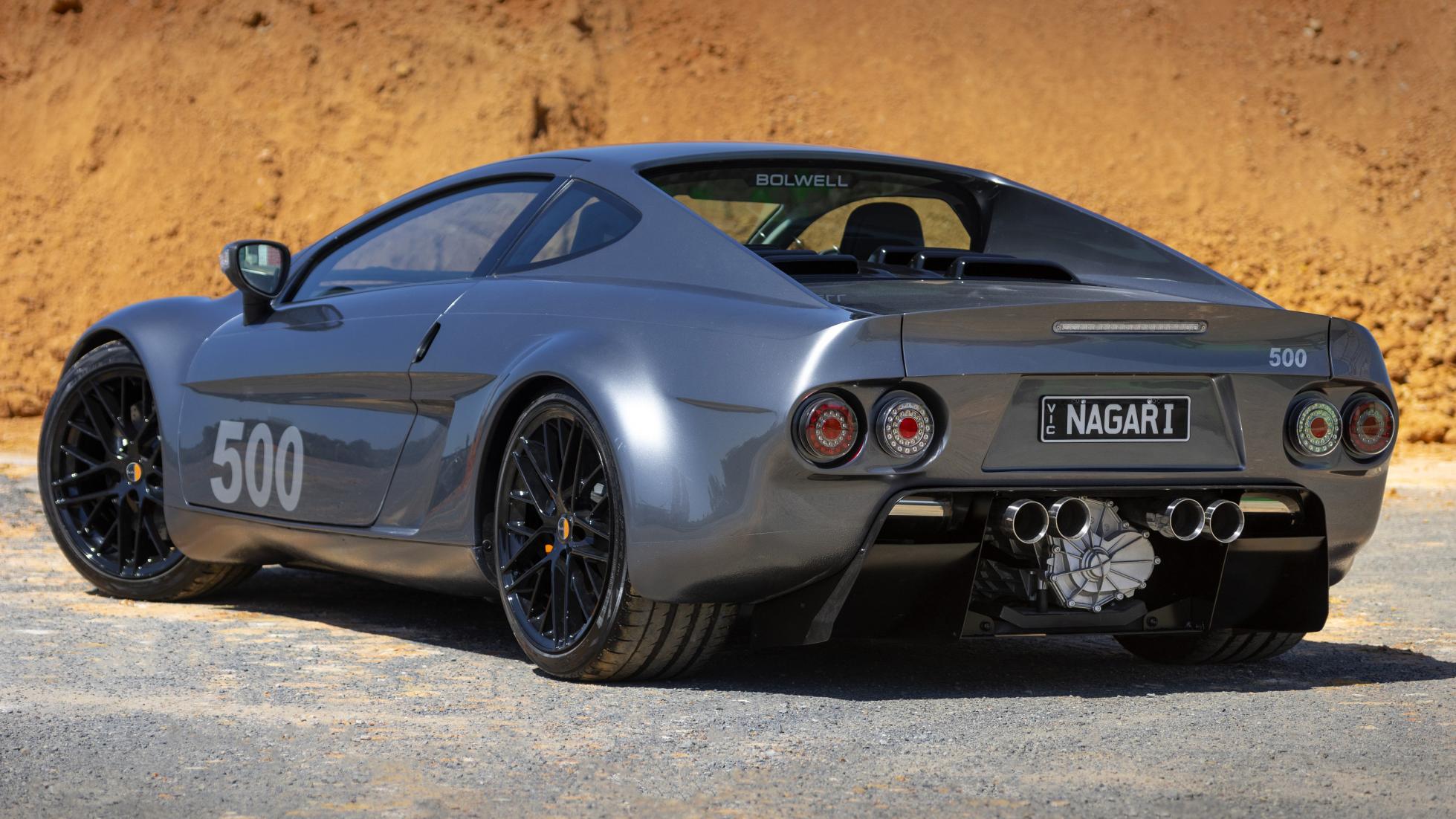 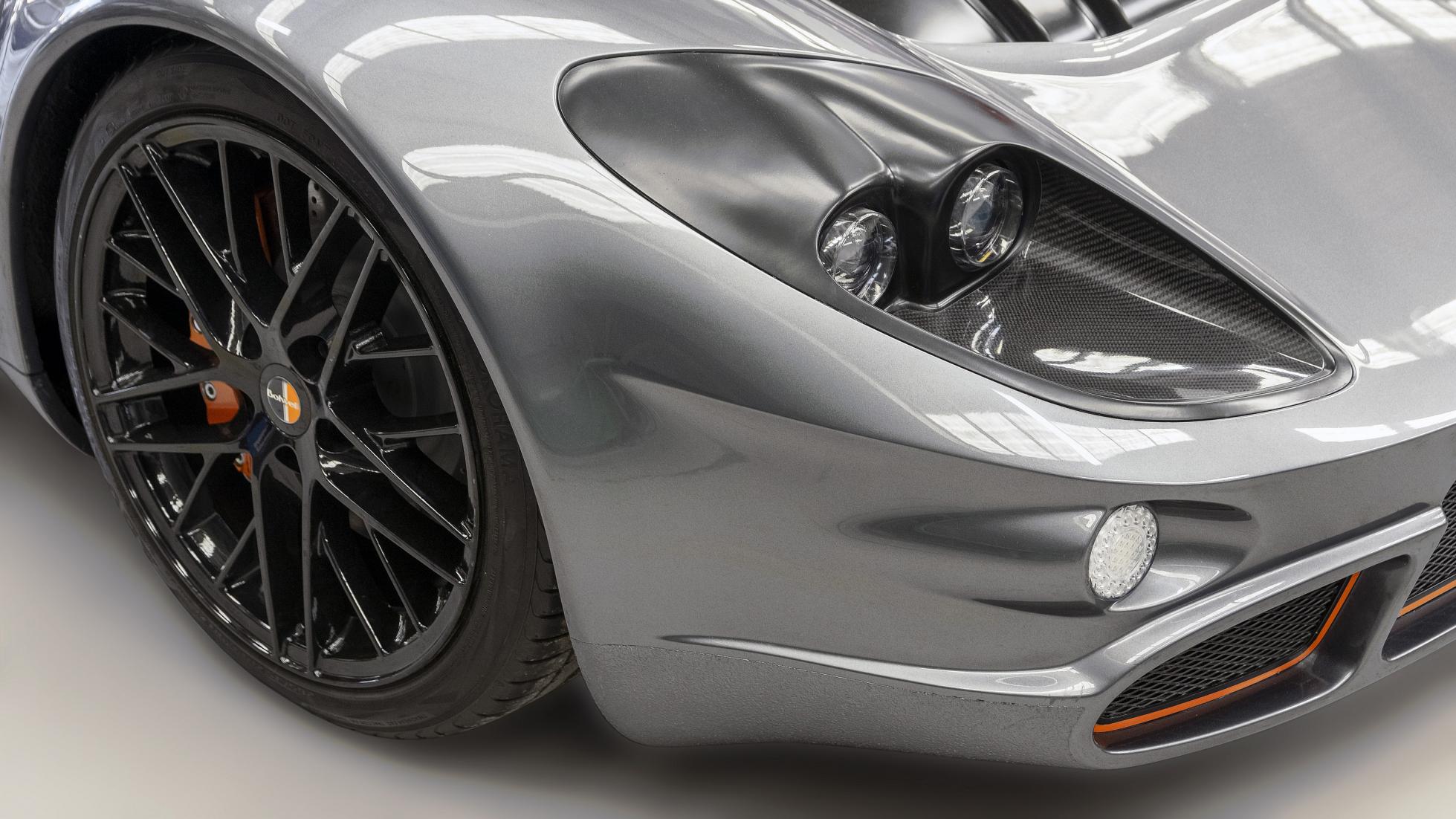 You may also remember the 2008 remake of the Nagari (known as the 300). For that car, Campbell and Graeme used the composite side of the Bolwell business group to design and build a carbon fibre tub, to which they then fitted a Toyota-sourced V6 engine. For the new 500, the V8 has returned.

The stats speak for themselves, but Campbell also told Top Gear that the 500 was “brutal” to drive thanks to its lightweight construction. It’s also being built by a small team of only 4 or 5 employees, most of whom worked on the original Nagari almost 50 years ago.

The 500 is currently still a prototype and is yet to undergo any proper testing, but the recipe, which also includes dual wishbone suspension and adjustable adaptive dampers, looks pretty special to us.

What do you think so far, Internet?