This is the electric, convertible Alpine A110 ‘E-TERNITÉ’ 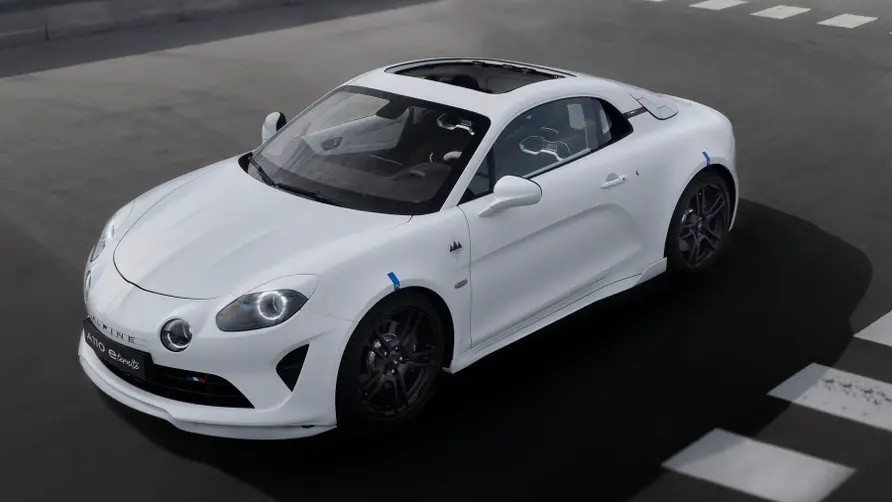 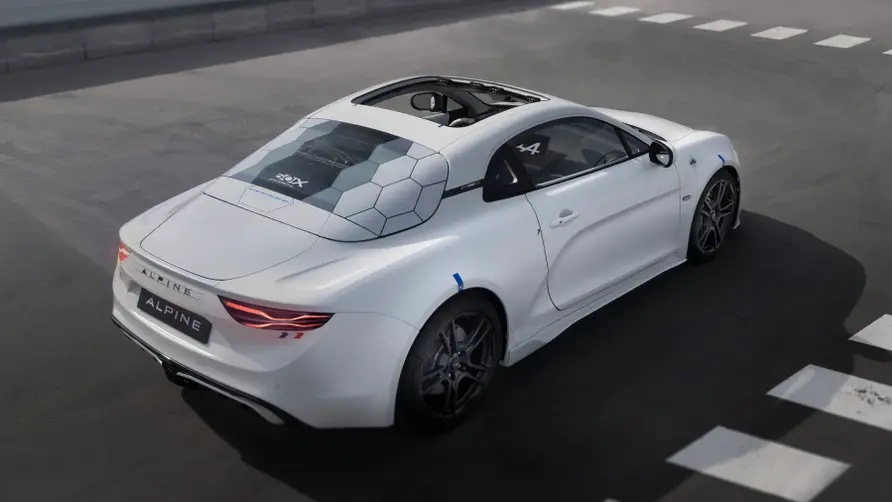 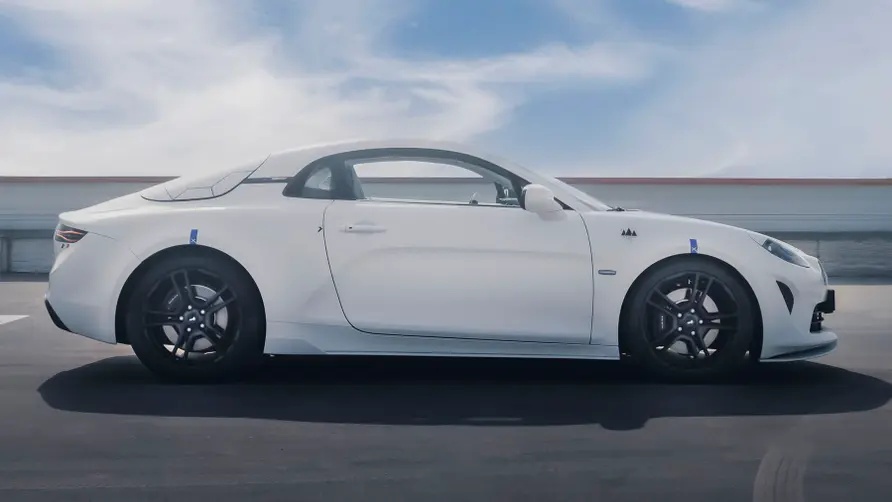 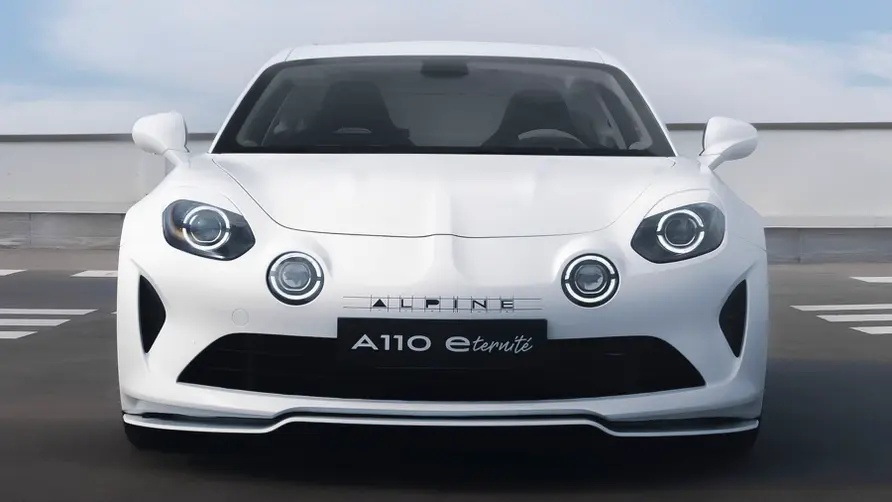 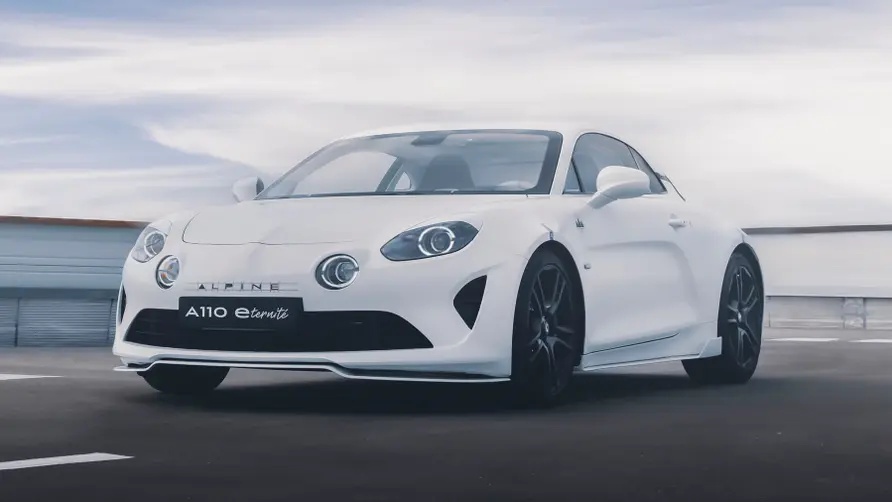 This is the electric, convertible Alpine A110 ‘E-TERNITÉ’

This is a new Alpine A110 which the company has badged ‘E-TERNITÉ’. No need to shout, Alpine, we hear you loud and clear.

Except we won’t hear it, because it’s a fully electric Alpine A110. Which means Renault Group boss Luca de Meo has made good on his promise to electrify the future of an amazing little sportscar and keep it – relatively speaking – light. “I want to electrify Alpine to preserve its name for all eternity,” he said.

This prototype’s been built to celebrate the 60th anniversary of the A110, arriving on the eve of the 2022 French Grand Prix. You’re practically humming La Marseillaise already. Especially considering Alpine said “a team of commandos” turned this project around in less than a year.

Alpine’s challenge was to match the performance and agility of the ICE A110 yet keep it as light as humanly possible. It turned to the Renault Megane E-Tech for the battery, and plugged in 12 cells wrapped in bespoke casings in order to fit the A110’s internal architecture. To match the ICE car’s weight distribution (43/57 F/R), four cells were fitted up front, and eight at the rear. 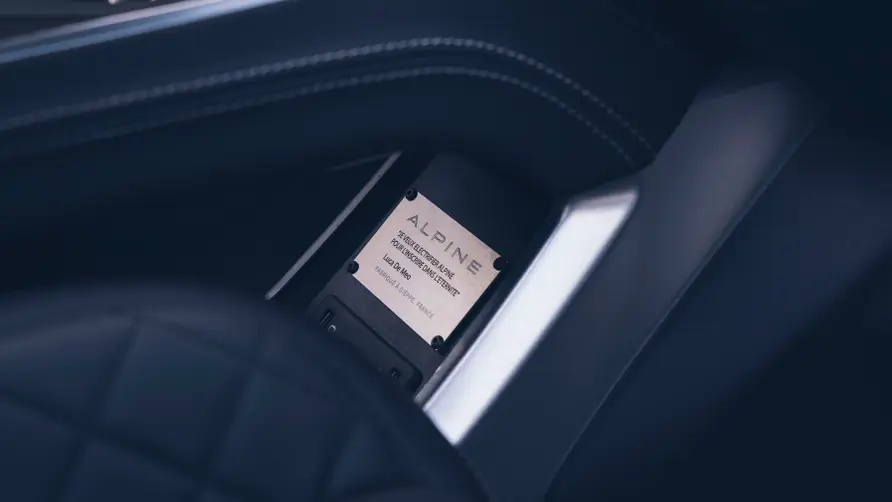 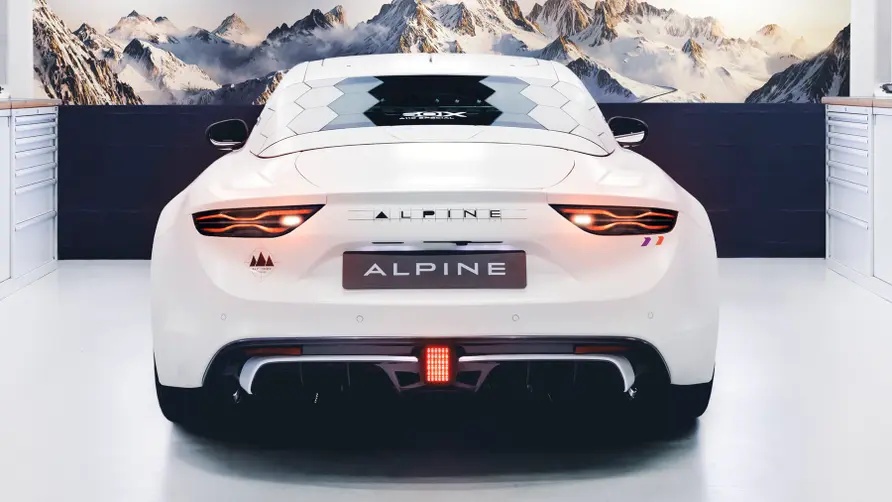 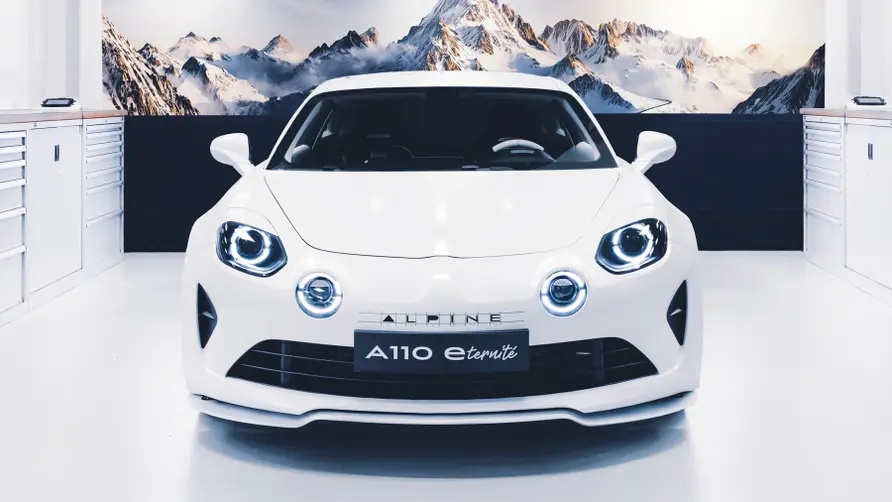 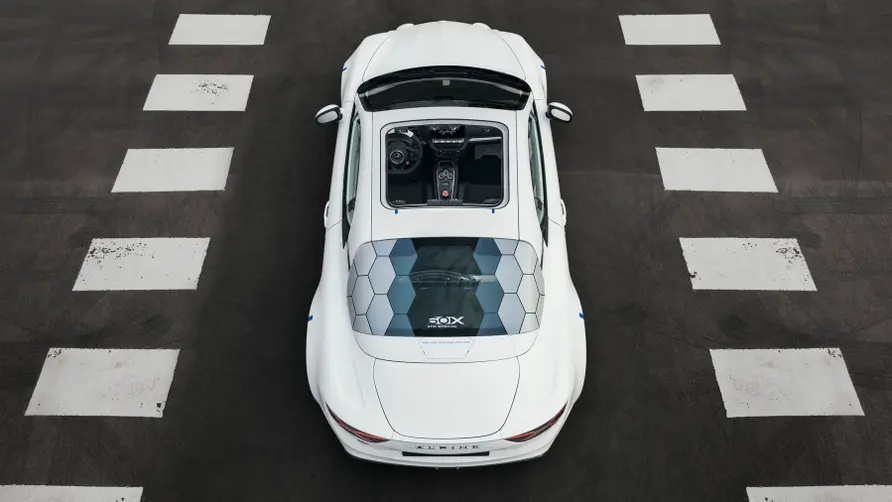 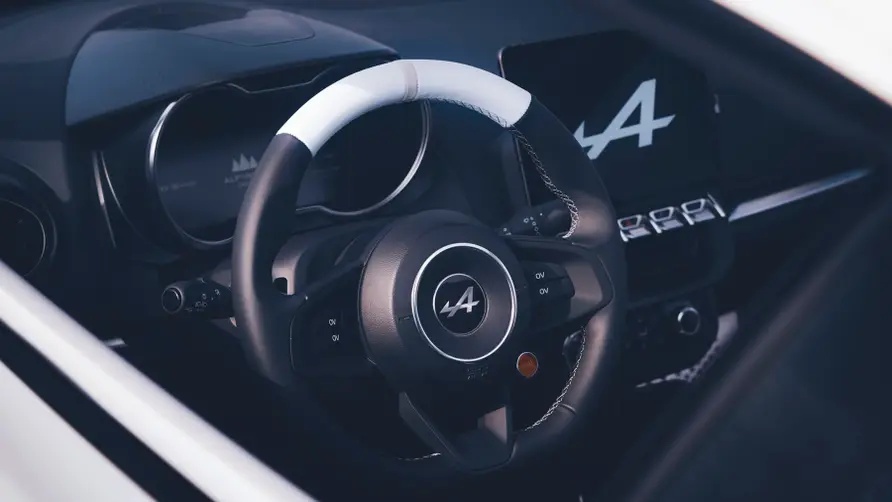 The suspension is carried over from the regular car, though the rear lower arms have been reinforced, while the dampers come courtesy of Ohlins. The springs are fractionally stiffer too.

There’s a bespoke version of the DCT gearbox featuring a new electronic control to allow for high torque, while you may also have noticed this one’s a convertible. Not content with the challenge of electrifying a lightweight star, Alpine also decided to chop bits out of the roof. A pair of roof shells were injected with recycled carbon, that Alpine says hasn’t ruined the strength of the original cell.

And inside that cell, there’s an eight-speaker audio system with a sub, and a new multimedia setup that uses the driver’s own tablet as the screen. “In the ‘restomod’ spirit, the A110 has become the ideal platform for this research work, a bridge between a prestigious past and an even more ambitious future,” said Alpine.