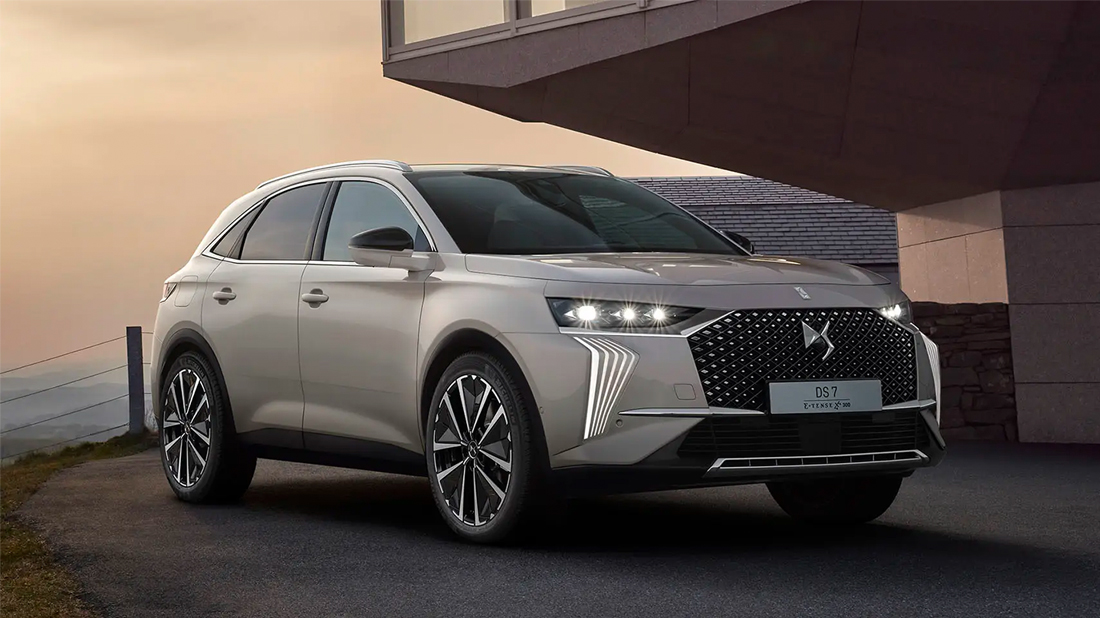 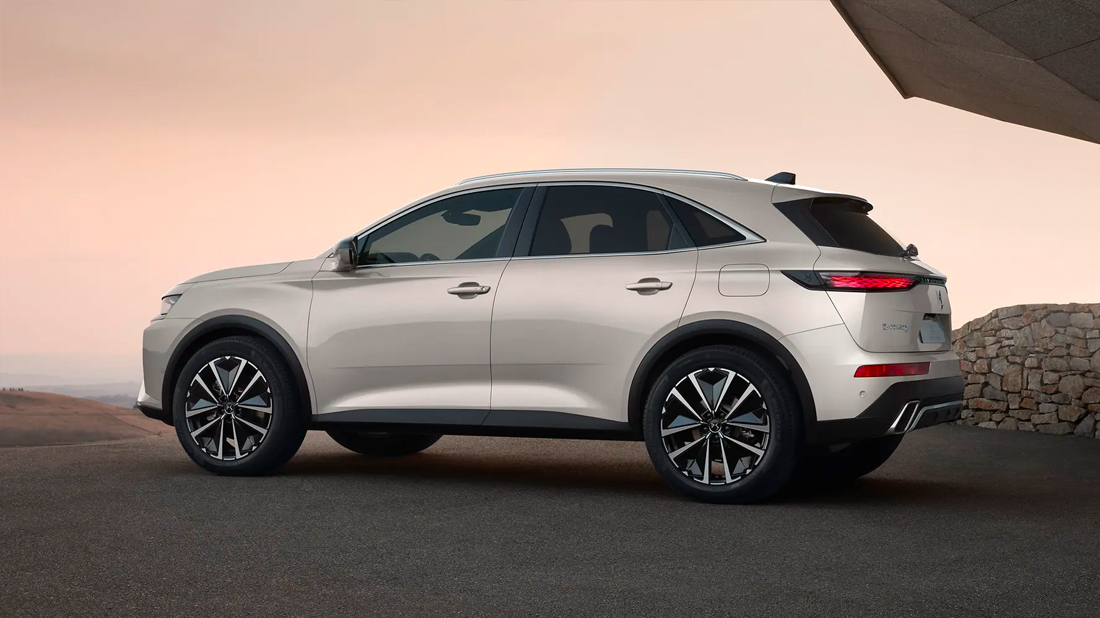 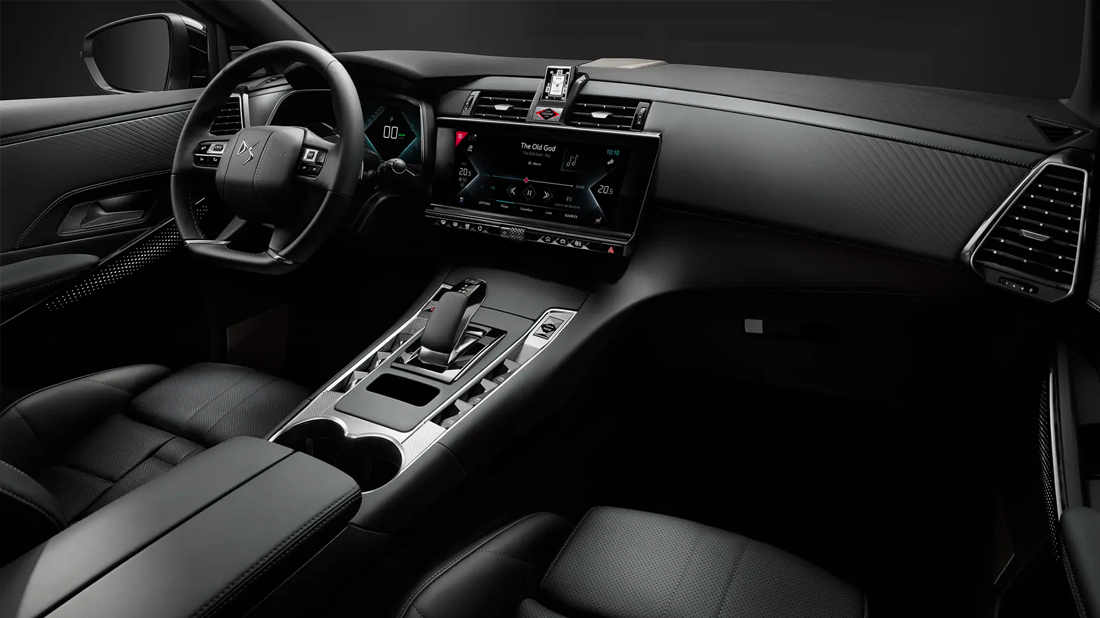 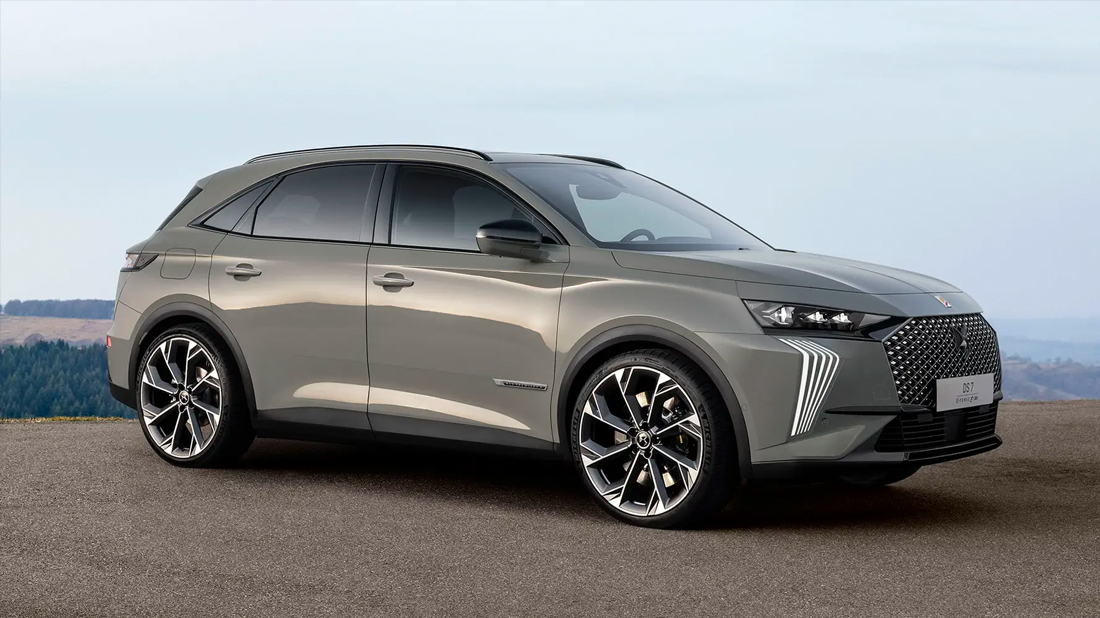 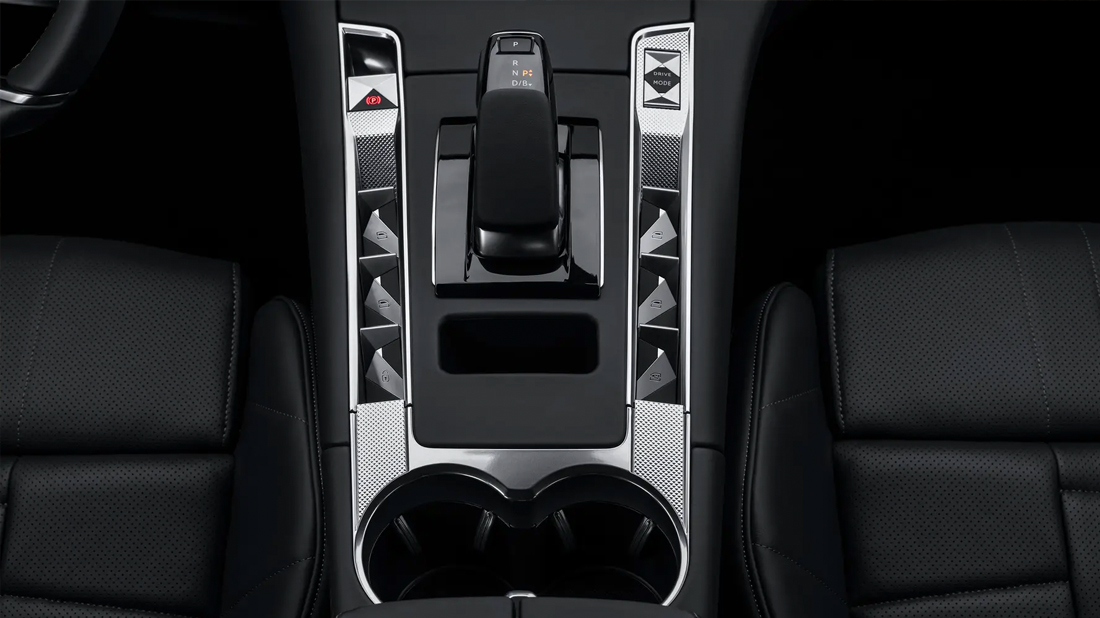 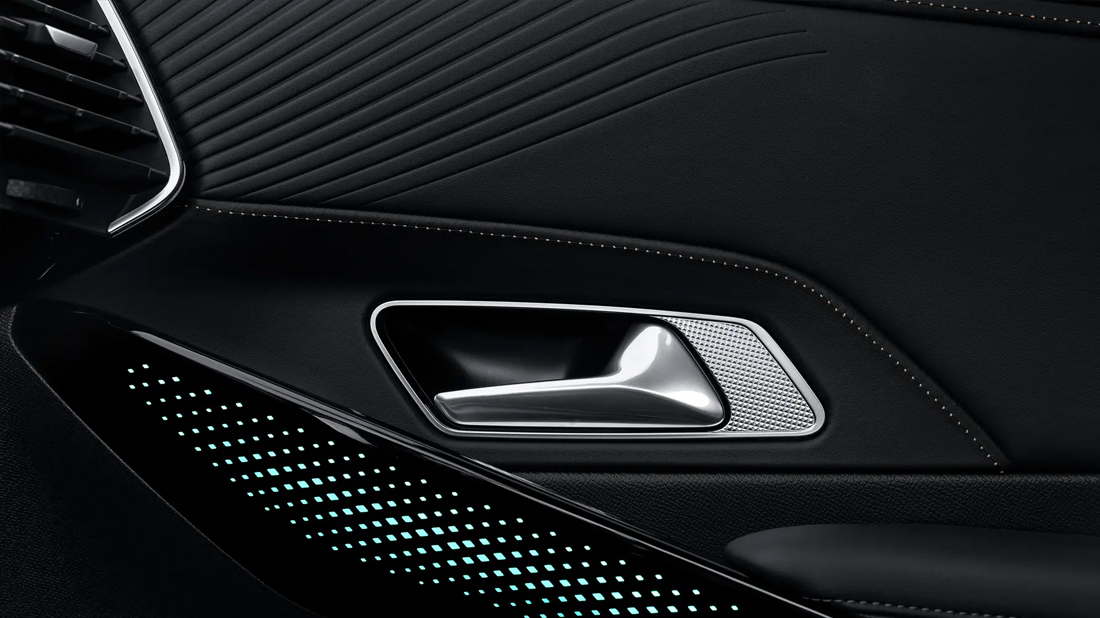 Is it just us, or has this small facelift made a big difference to the look of this car? It's the new DS 7. The tightened jawline plus fresh lighting and new wheels manage to tighten the whole look.

The Crossback badge has been dropped, so it now has one of the shortest names around. Albeit not as short as the village of Å in Norway, or Y in France. Or Kimye, which is two people so only two-and-a-half letters each.

The most distinctive part of the new face is the so-called light veil, a set of five LED-lit translucent bars emerging from the body colour, defining each front corner.

Inside, we find a greatly improved screen system, like the responsive setup in the DS 4. Word is that by the end of the year the DS 9 and DS 3 will also get the system, by the way.

It adds natural voice recognition, but unfortunately the synthesised woman who replies has a weird mid-Atlantic accent. Am I alone in wishing she instead sounded coquettishly French? This is DS after all.

Cabin materials have had an upgrade. The Bastille trim has "a new DS Canvas finish and a Basalt Black grain inspired by the scales on fish skin". I suspect this might be quite nice IRL, but that description doesn't inspire immediate desire.

In other news, a four-wheel-drive hybrid is now available, which is the flat grey car in these pictures. When the electric rear wheels and the petrol-electric fronts are both doing their best, it has 360bhp. That version gets 21-inch wheels, a wider track, and its own suspension tune and bigger brakes. Its claimed 0-100 time is 5.6 seconds.

There's also a 300bhp version of the same powertrain, and as before a 225bhp front-drive PHEV. All these three PHEVs, badged E-Tense, have a higher-capacity battery than before, giving about 40 miles of electric range and better petrol consumption on longer trips.

The DS 7 has always been an attractively leftfield choice for a family crossover. But it suffered the odd excessively eccentric edge in its design, cabin and interfaces. This update looks to have smoothed off most of them. DS will be an all-electric brand by 2024