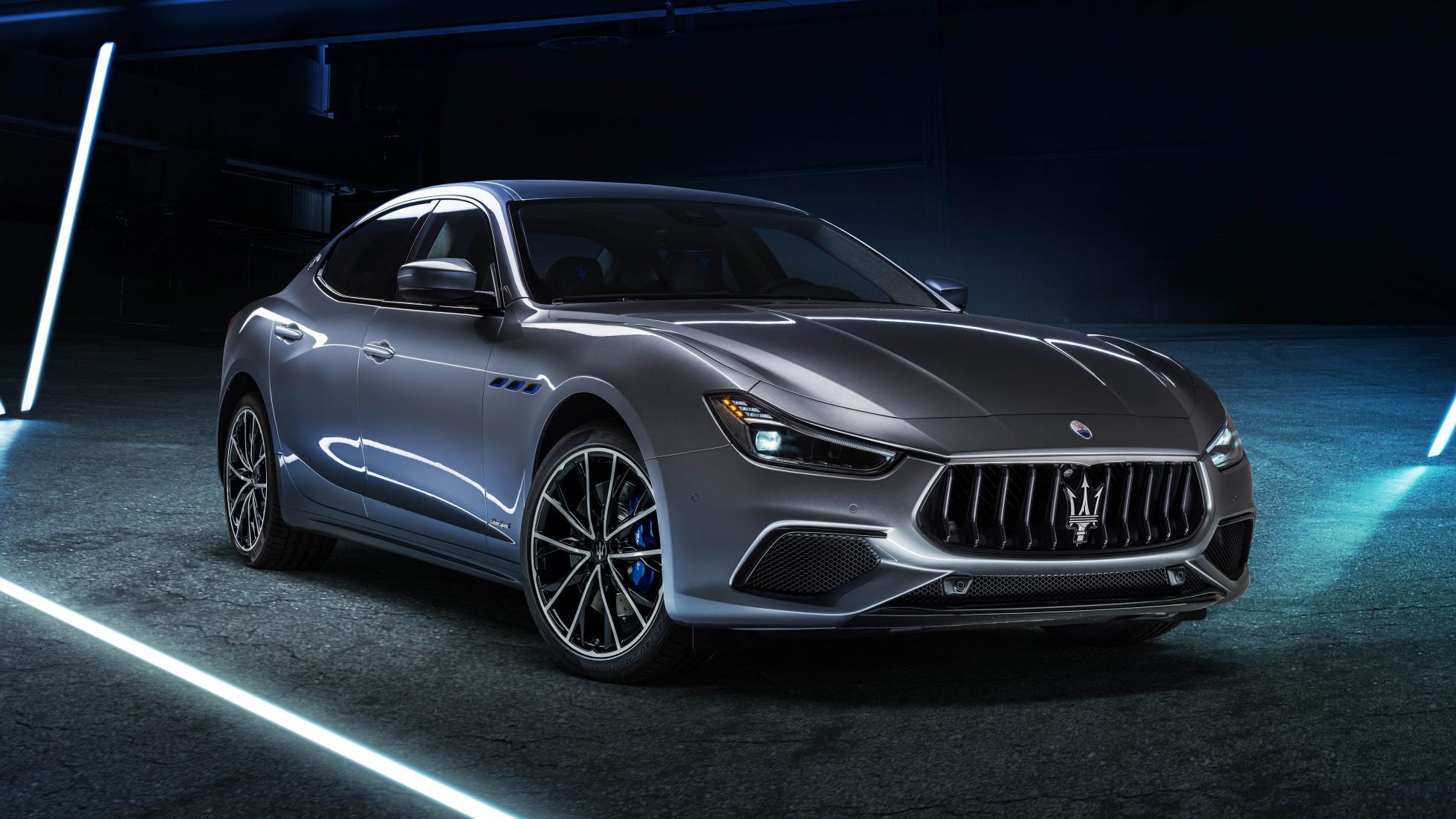 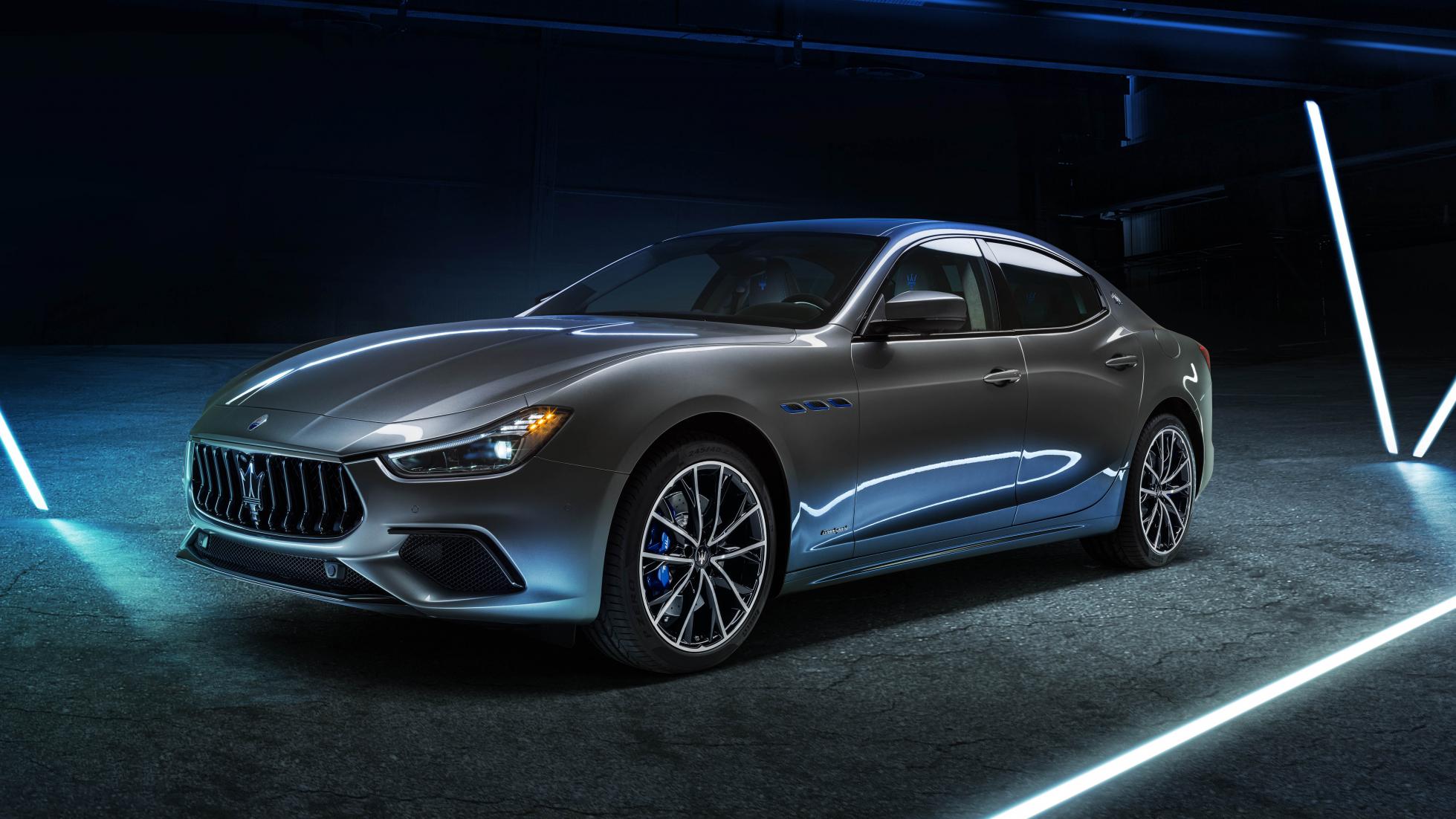 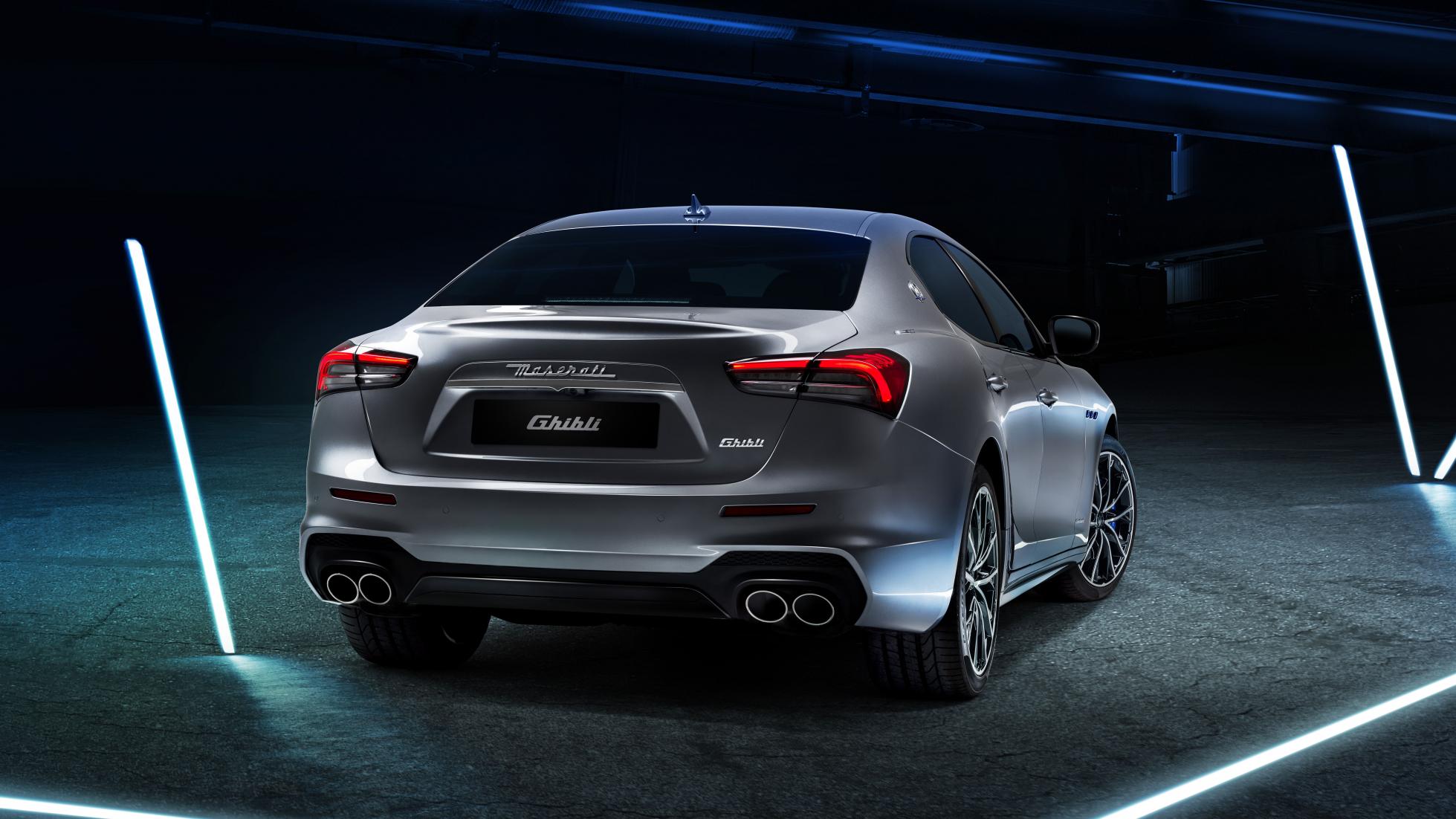 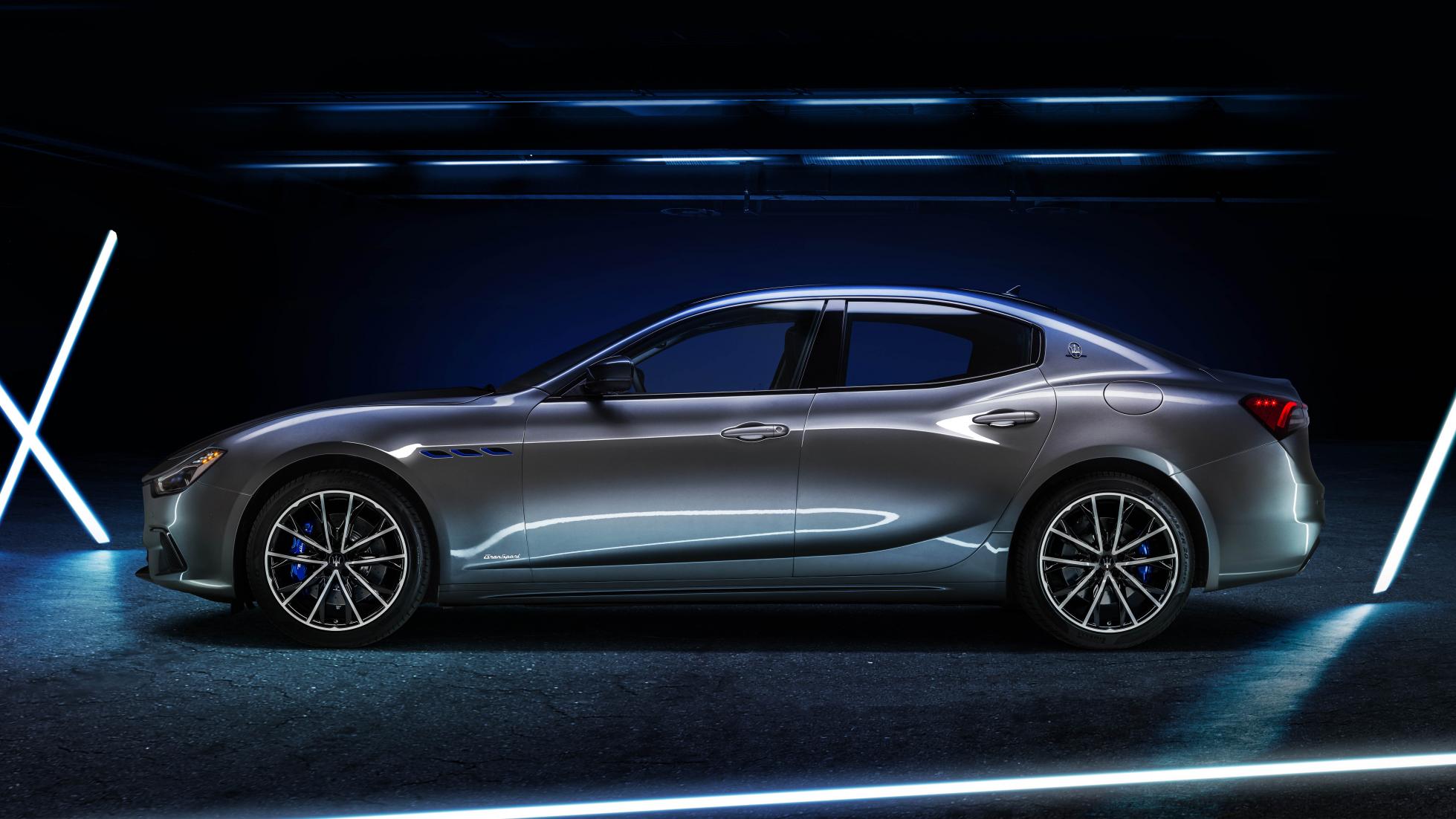 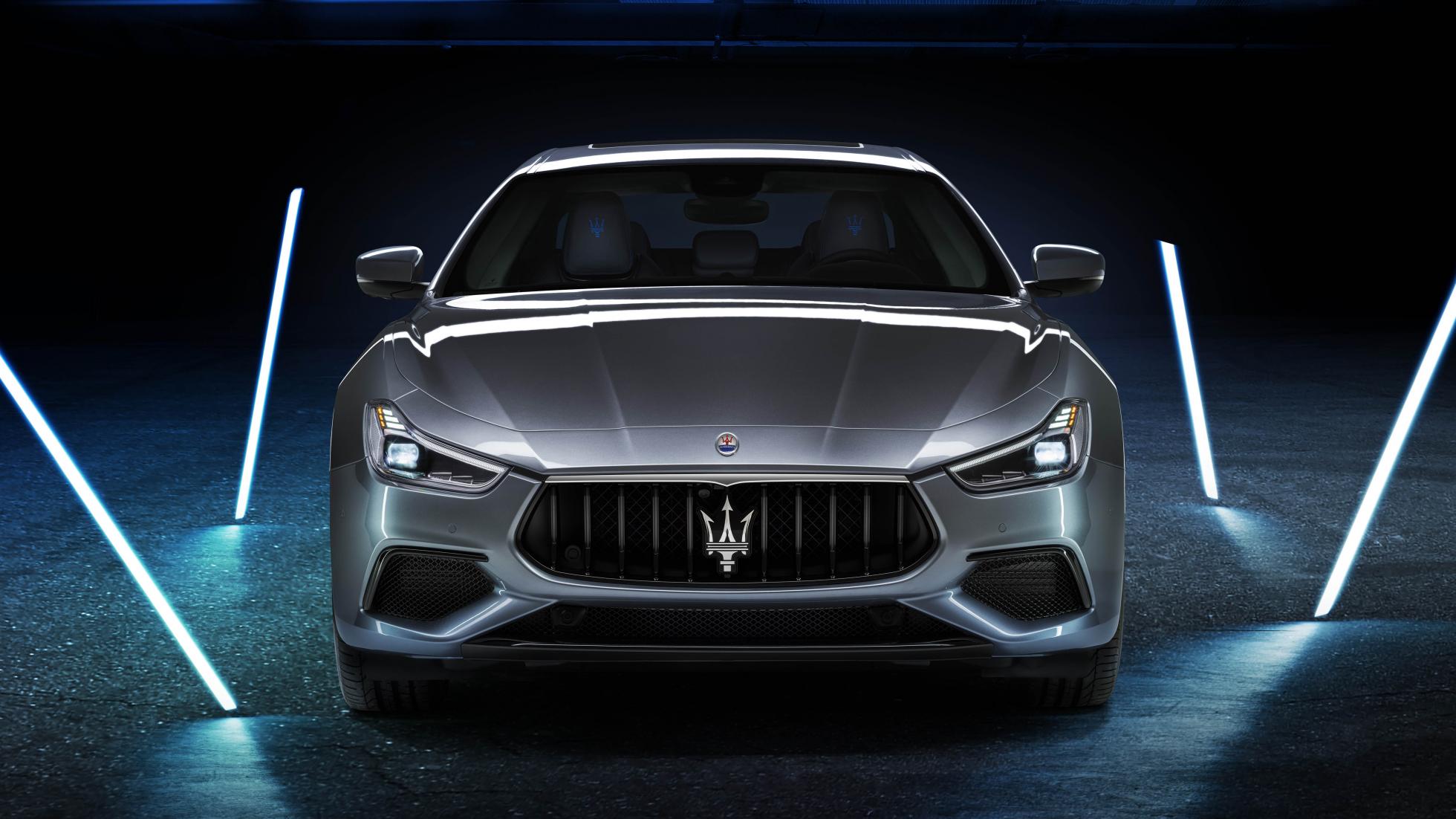 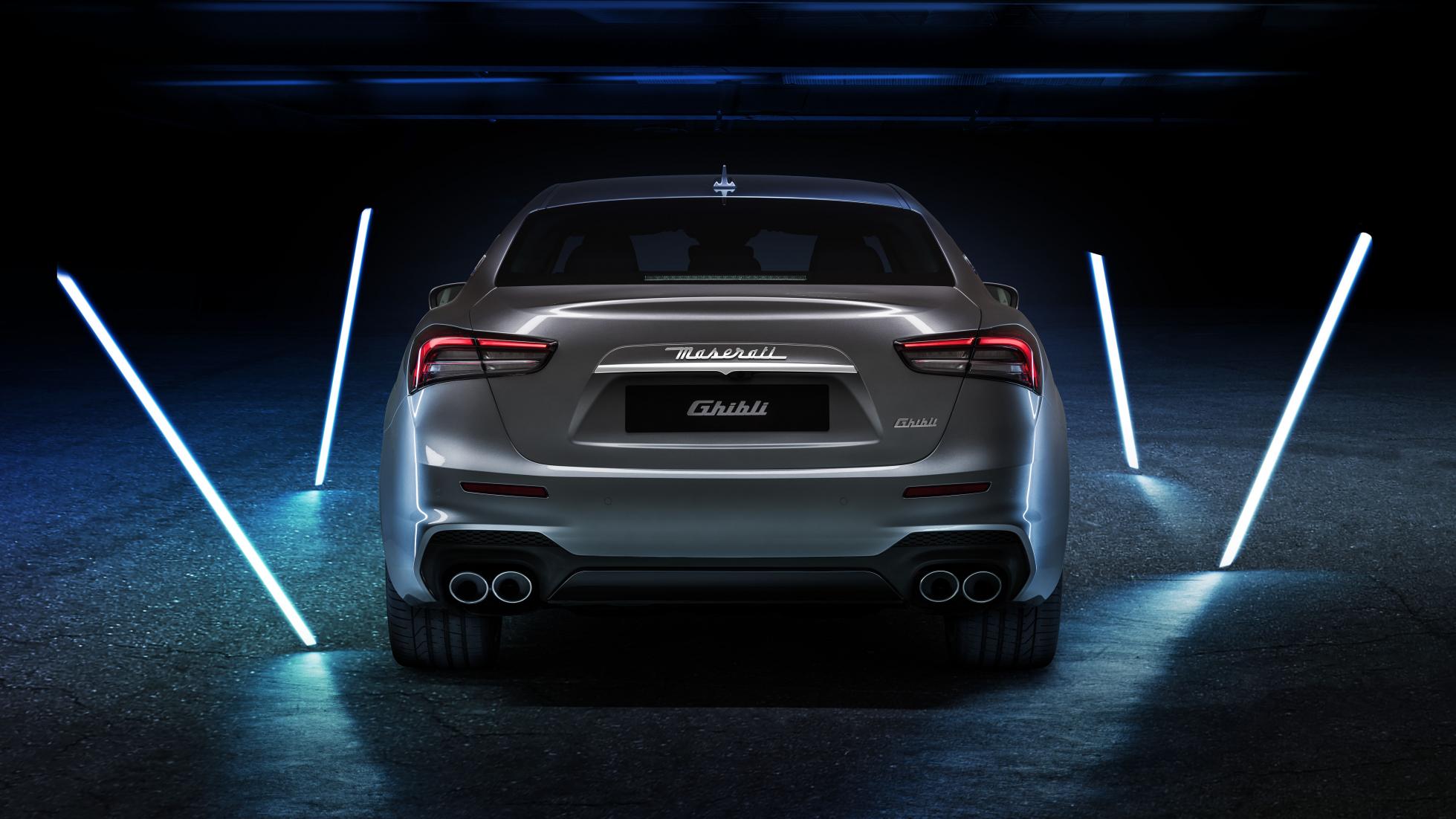 Welcome, Internet, to the very first electrified Maserati. The Italian brand is making a rather large song and dance about this being “the link between a past of internal combustion engines and an electric future”, but essentially it’s a slightly refreshed Ghibli with an Alfa Romeo engine and a 48-volt mild-hybrid system.

The engine in question is the 2.0-litre four-cylinder turbocharged unit from the Alfa Romeo Giulia, although Maserati says it has been completely redesigned for greater power and torque. Apparently only the dimensions and part of the cylinder head have been left untouched.

The hybrid system consists of a small battery, a belt starter generator which acts as an alternator and an eBooster that backs up the engine’s conventional turbocharger at low revs. The result? 335hp, 450Nm of torque, 0-100km/h in 5.7secs and a top speed of 255km/h.

Remarkably, despite the presence of the battery under the boot floor, the hybrid also weighs less than the equivalent V6 Ghibli and produces 25 per cent less CO2. Sounds promising, doesn’t it? 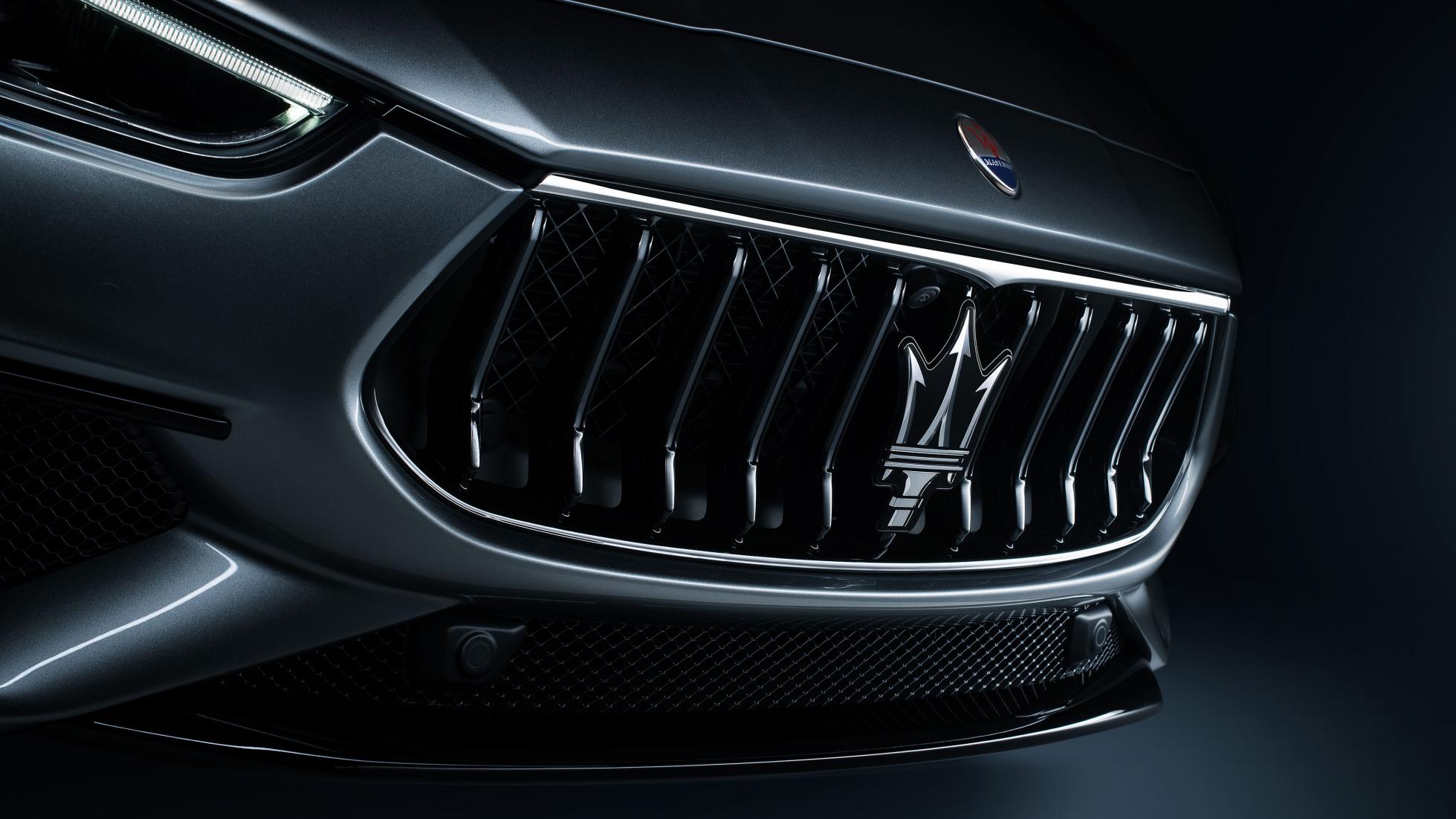 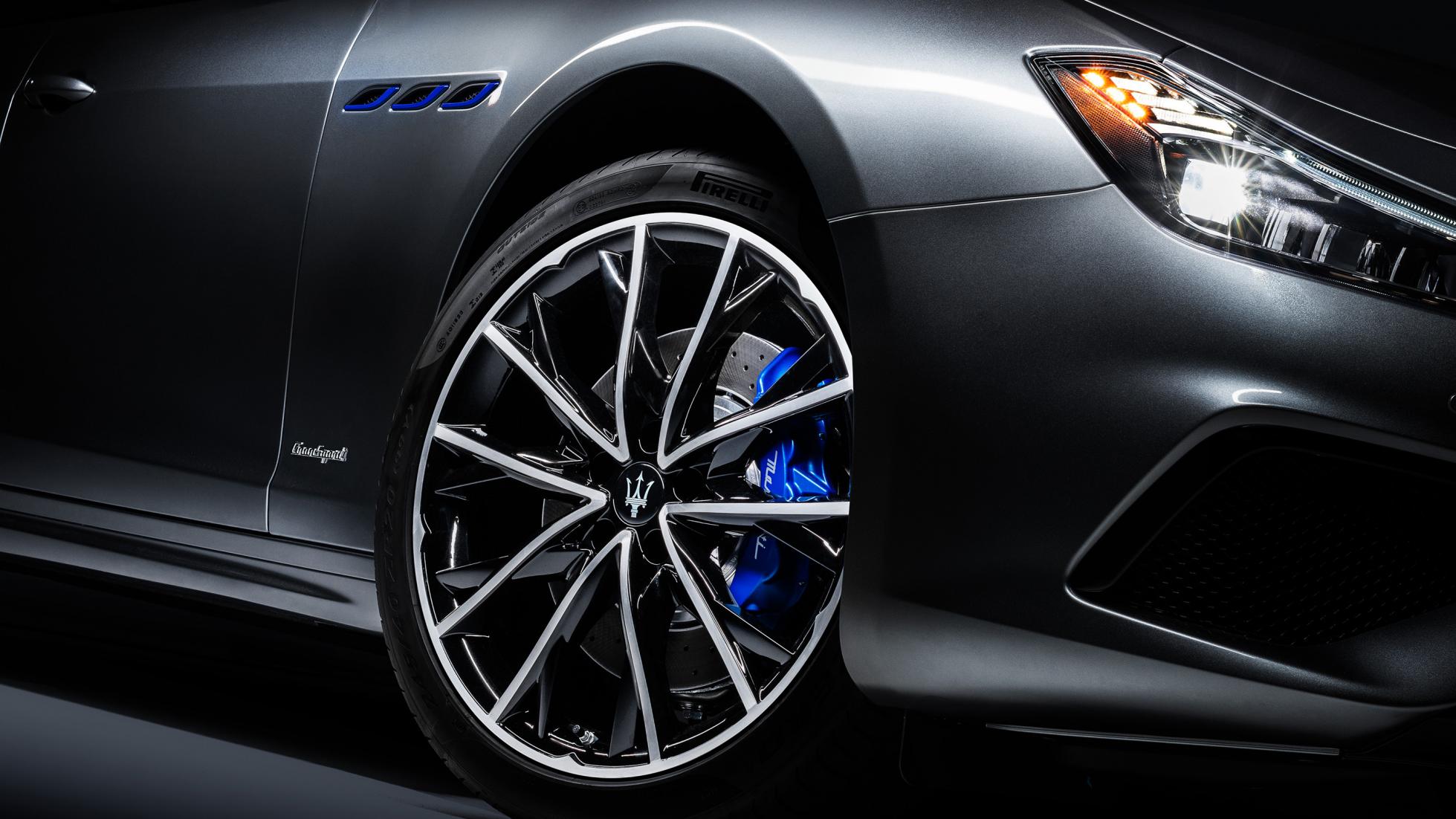 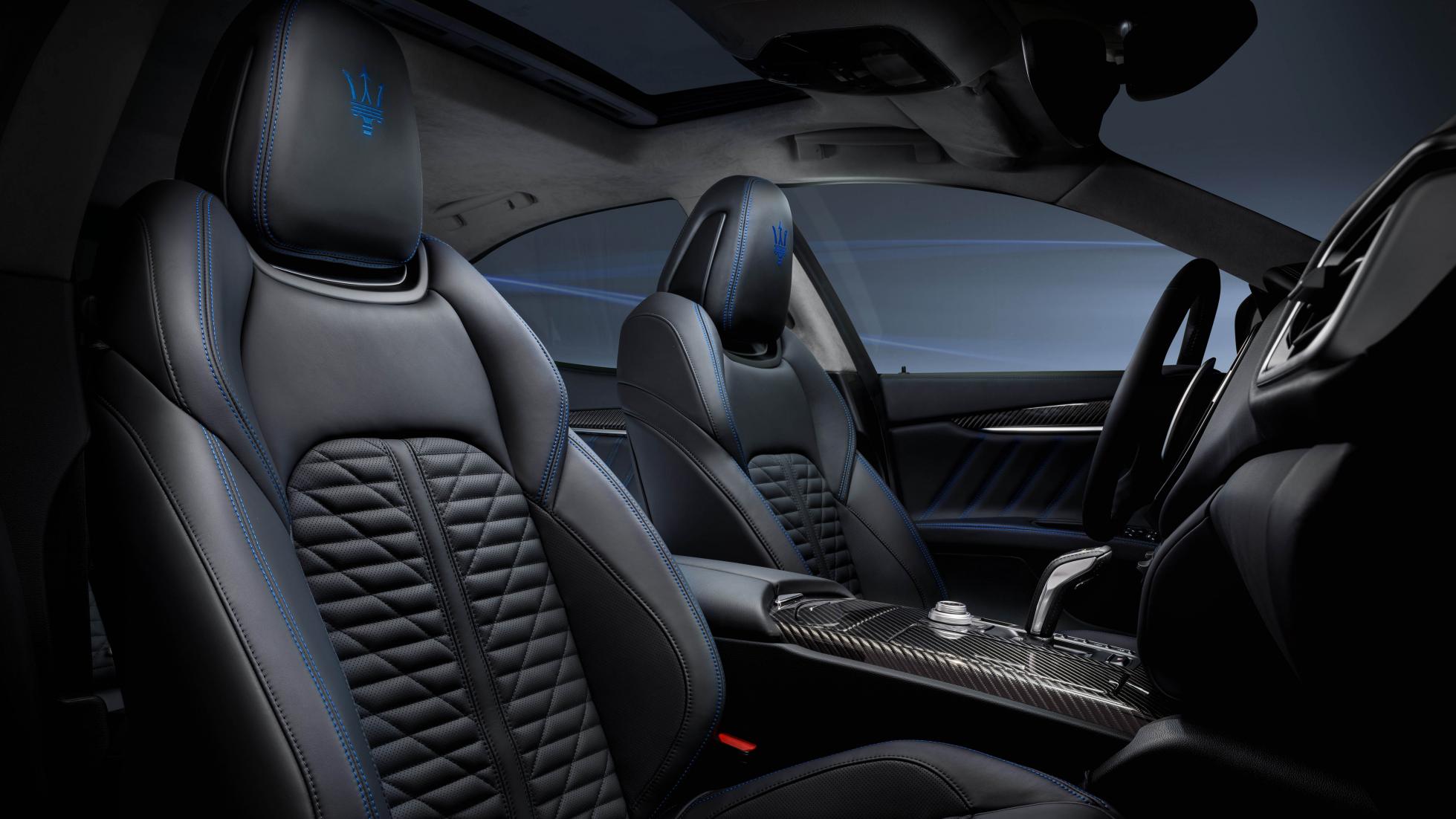 The looks have been slightly refreshed too, with the hybrid debuting a new front grille whilst also featuring dark blue exterior details.

On the inside there’s a new generation of Maserati’s infotainment system with a 10-inch screen and (engage marketing voice…) *enhanced connectivity*. Nice. Plus, there are also two trim levels – GranSport and GranLusso – one of which has sporting pretensions whilst the other favours luxury. We’ll let you guess which one’s which.

Production of the Ghibli Hybrid is scheduled to start in September, with the first cars reaching showrooms at the end of October. Thoughts, folks? 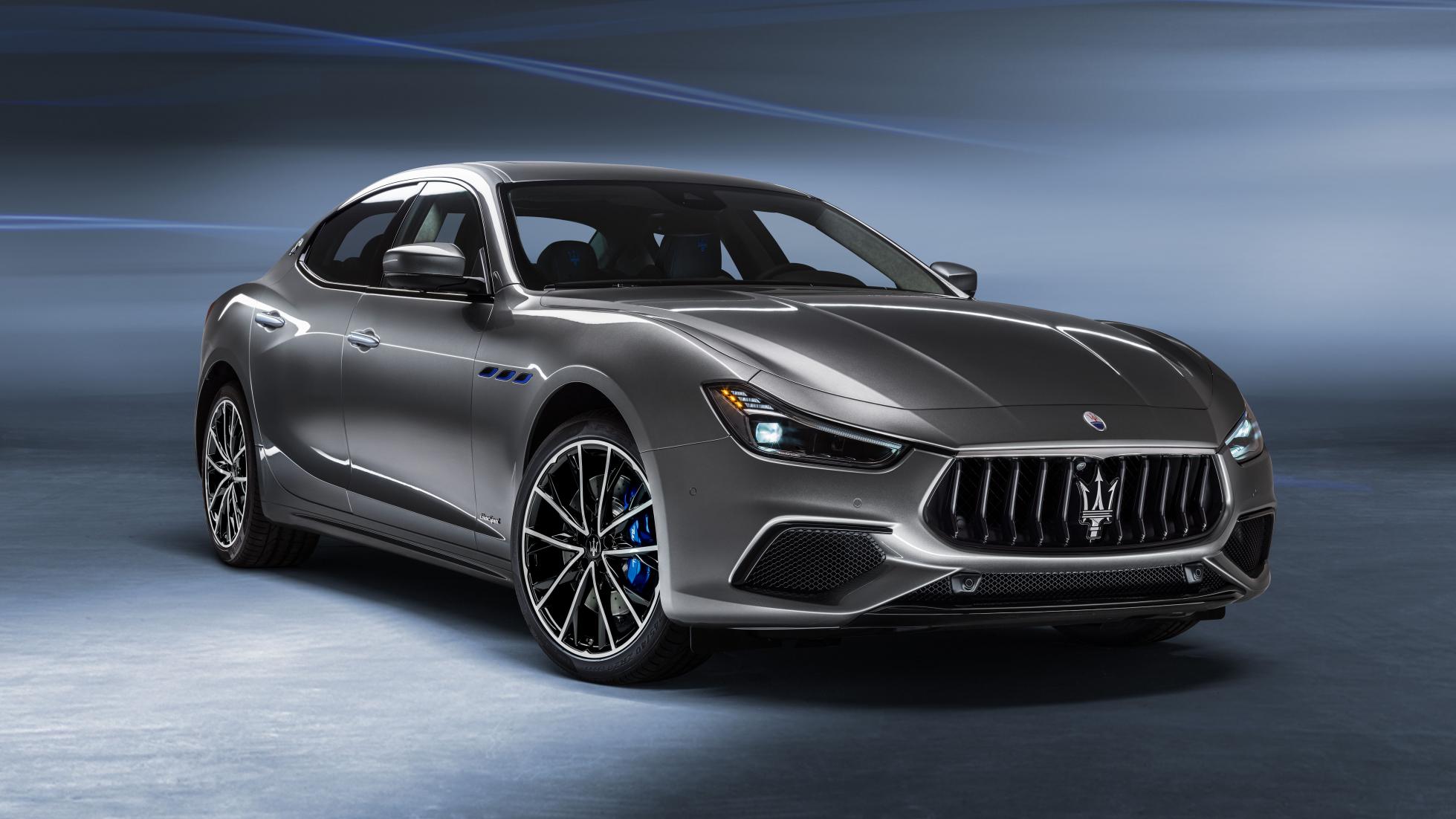