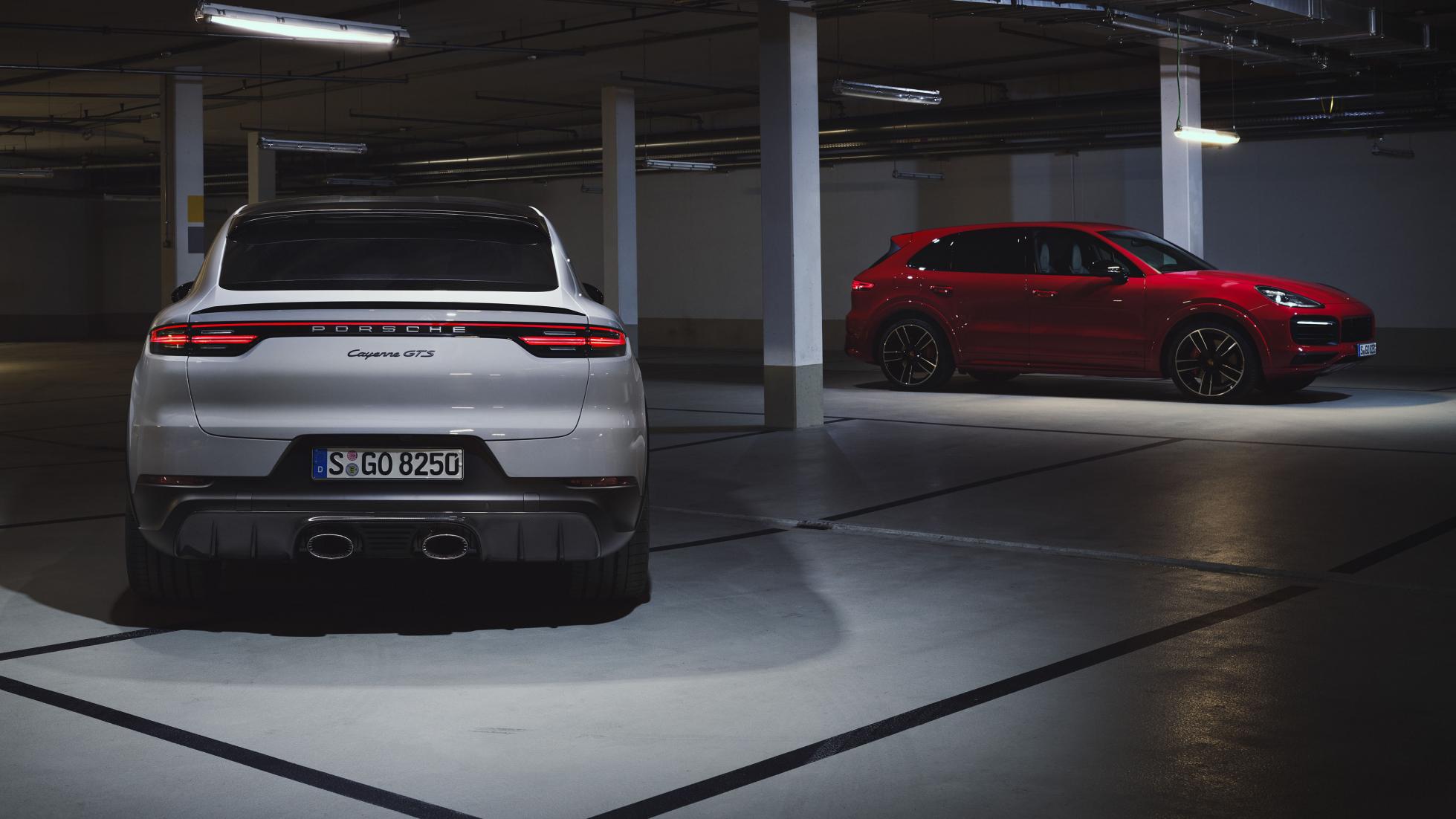 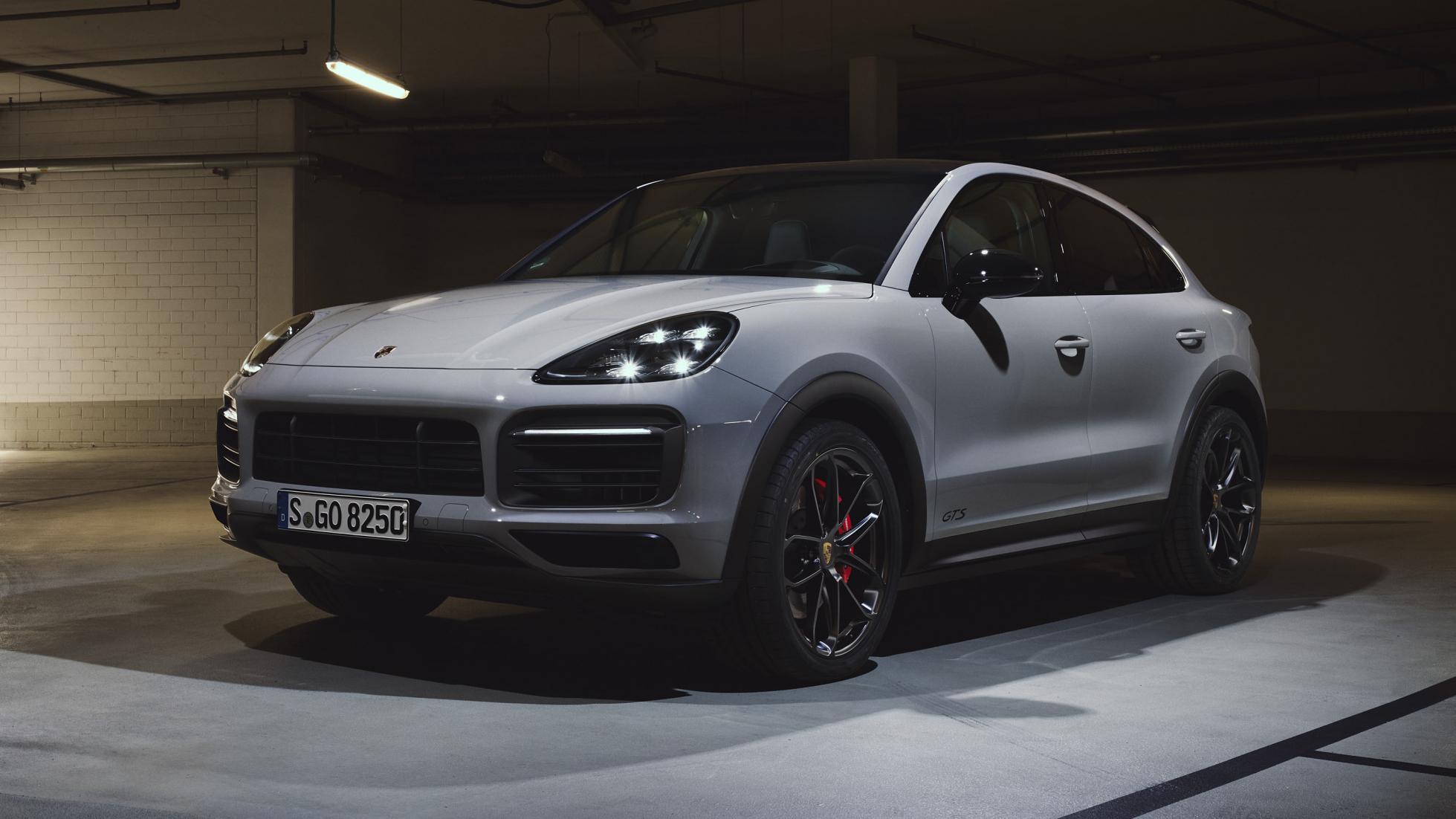 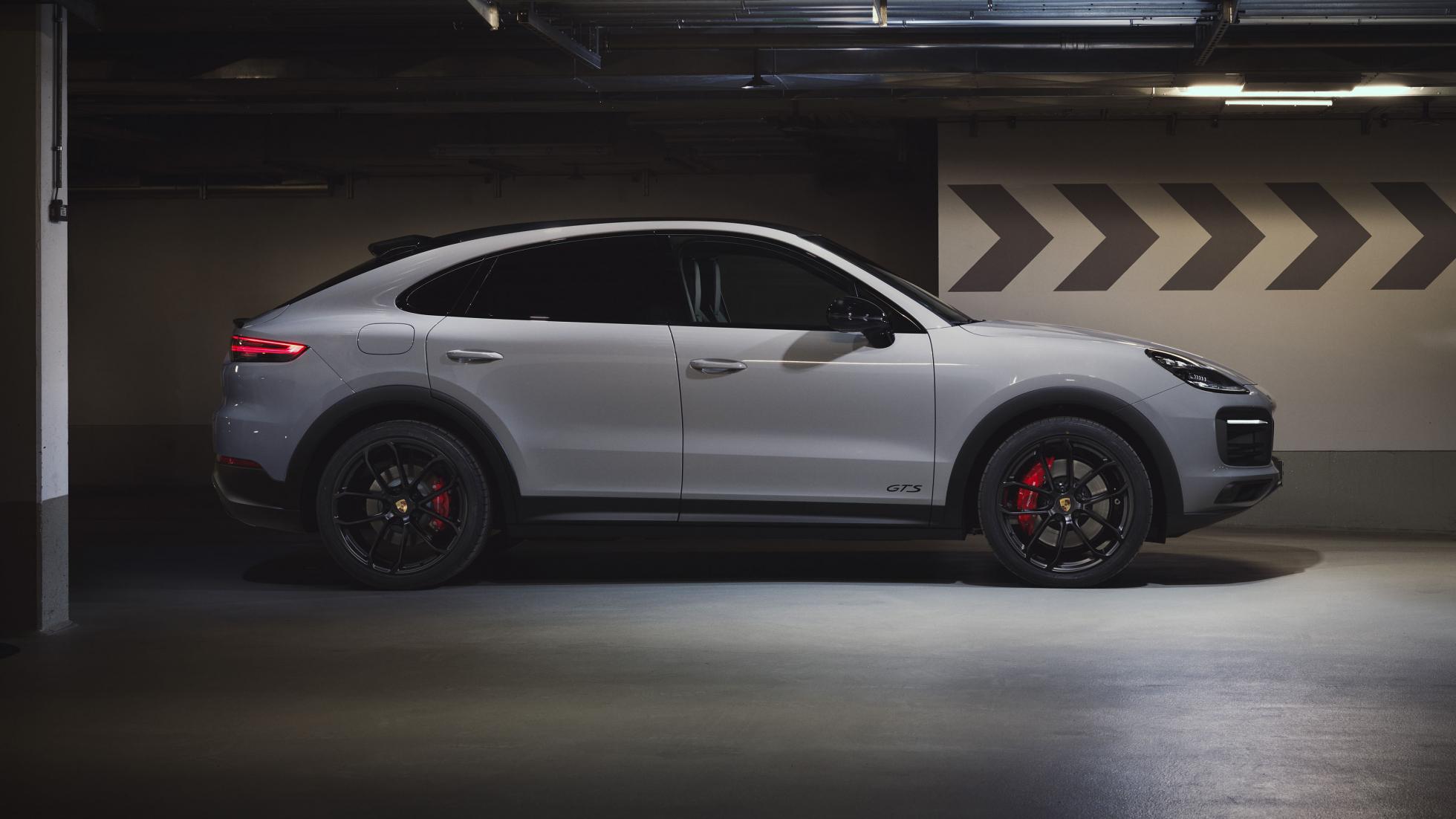 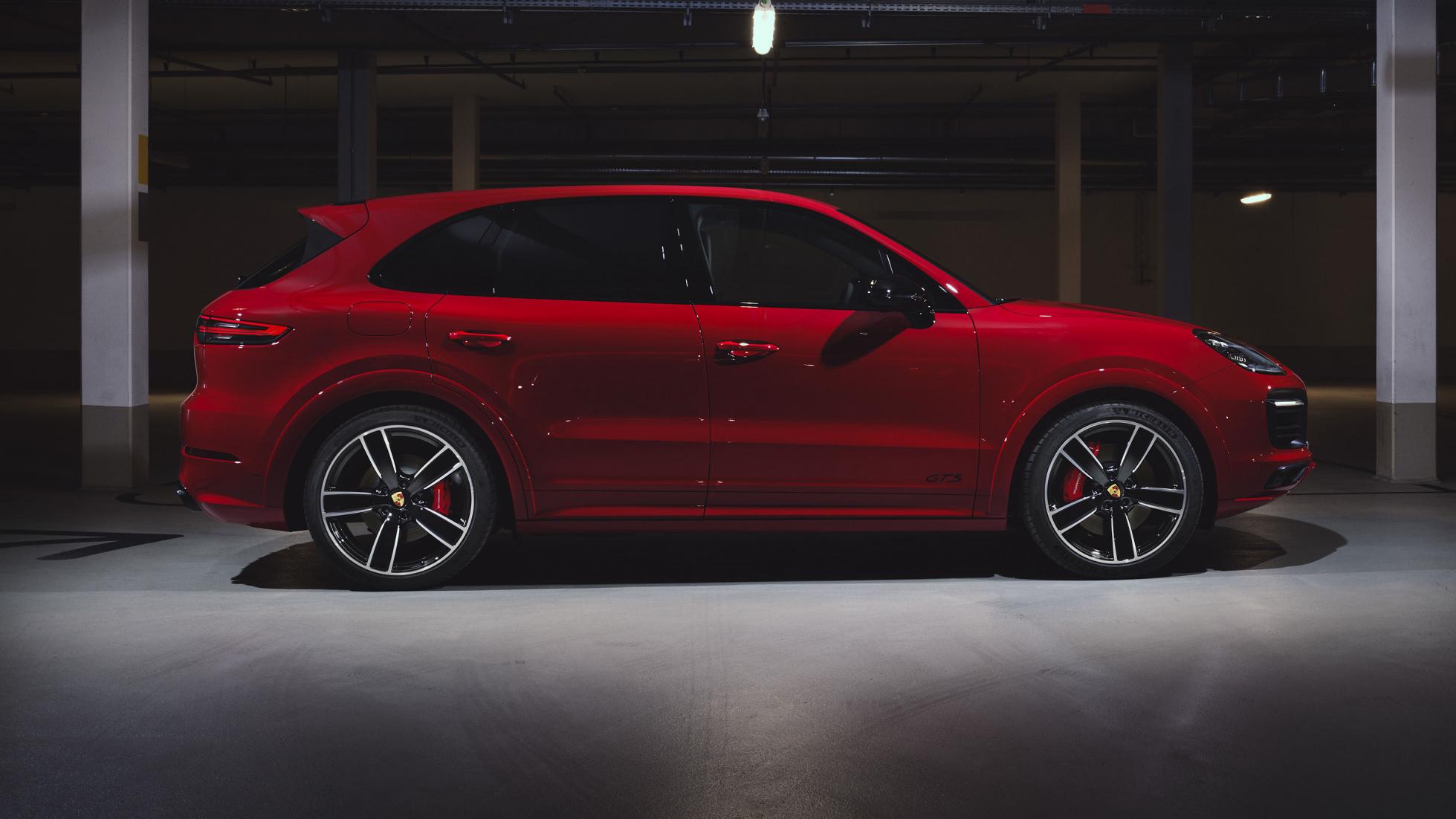 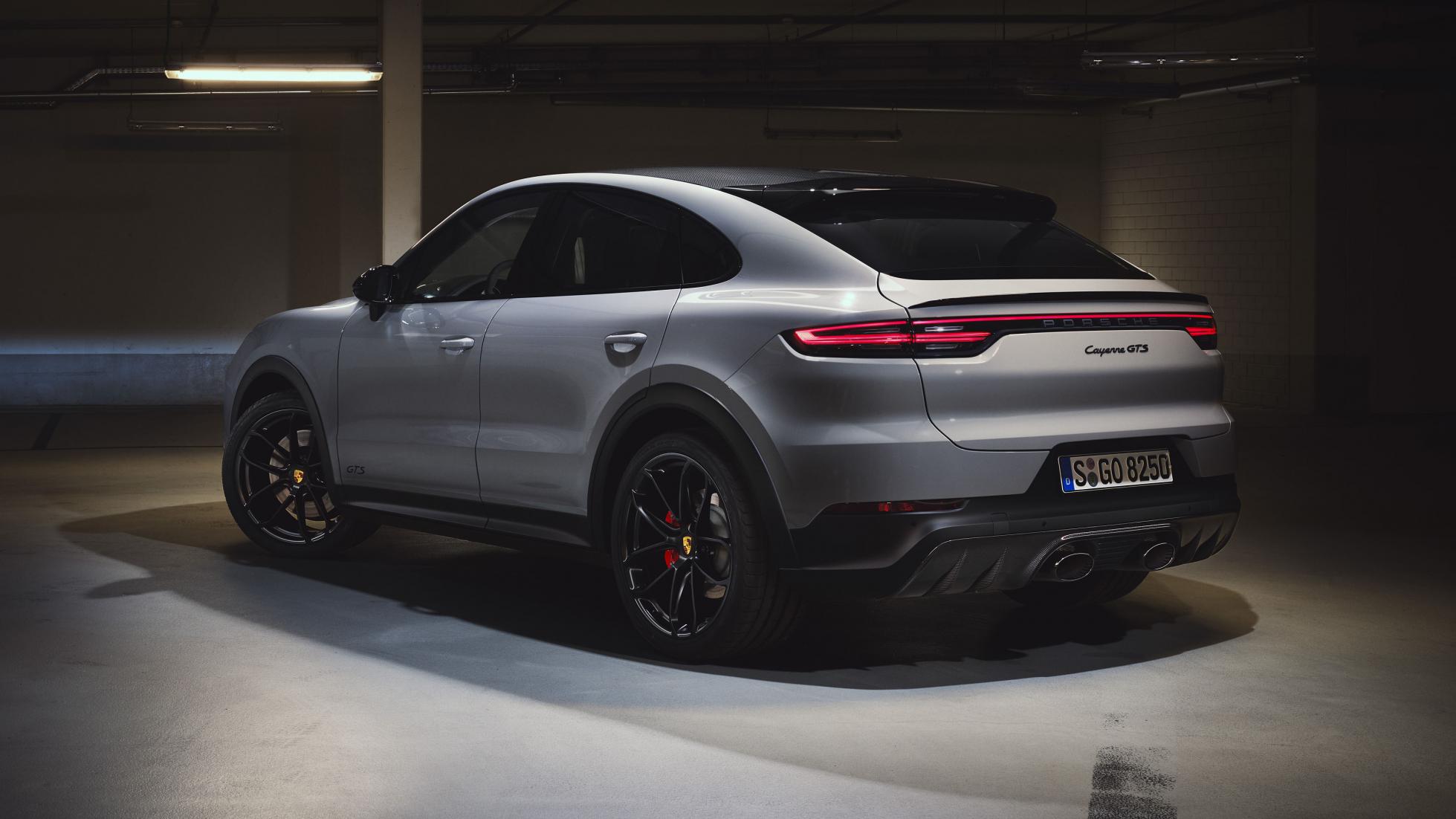 This is the new Porsche Cayenne GTS, and it is a 2.2-tonne middle finger to downsizing. Yes folks, it’s 2020, and the goldilocks of Porsche’s sports SUV range now returns with a big V8.

Not as big a V8 as when the first-gen Cayenne GTS launched (that was a 4.8-litre naturally-aspirated thing), but a sizeable one nonetheless. For this third-generation GTS Porsche has ditched the old 3.6-litre turbo V6, and slotted in a detuned version of the V8 you get in the range-topping Turbo. Cap ‘T’, remember.

(This isn't a surprise considering we drove the Panamera GTS with this same V8 last year. Click HERE to read our First Drive)

As such, both the Cayenne GTS and Cayenne Coupe GTS (the first time the Coupe gets such a nomenclature) record 0-100km/h times of 4.5s – over half a second quicker – and top speeds of 278km/h. Both of those stats are possible via Porsche’s Sport Chrono pack. Which you want.

The V8 is matched to a new sports exhaust system – a pair of twin pipes on the SUV, just the two pipes on the Coupe – said to deliver “a highly emotive aural experience”. Because V8. 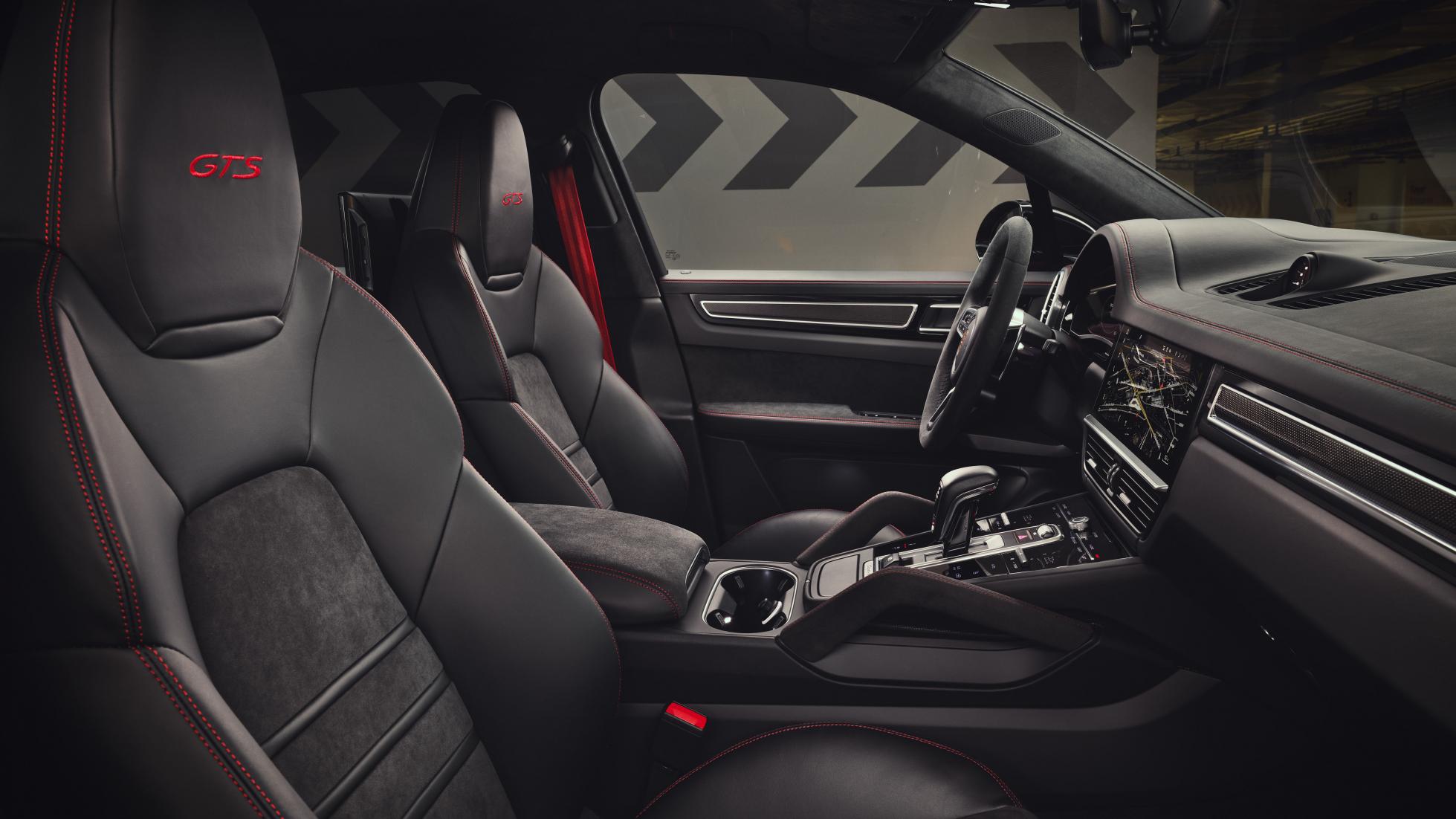 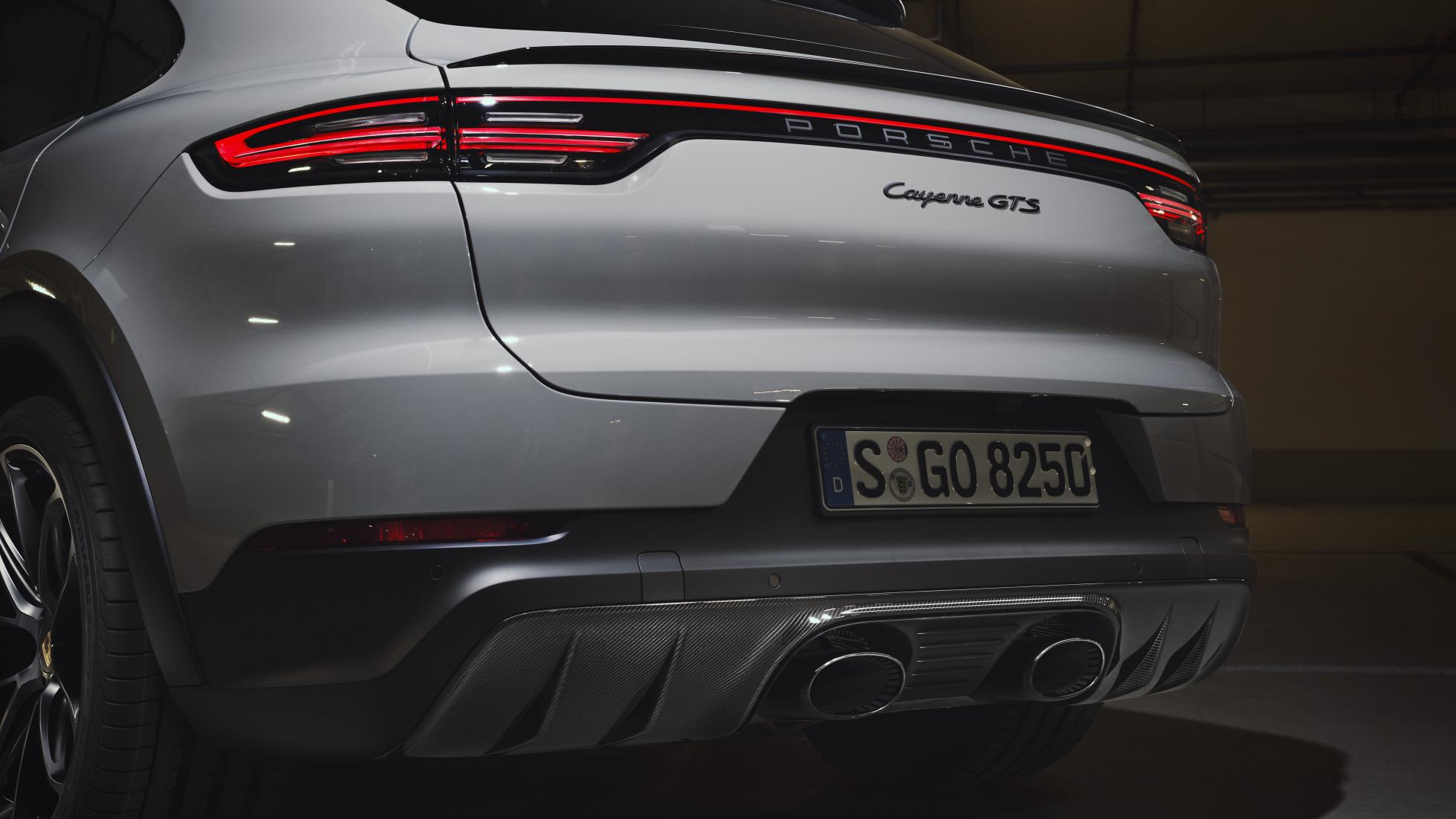 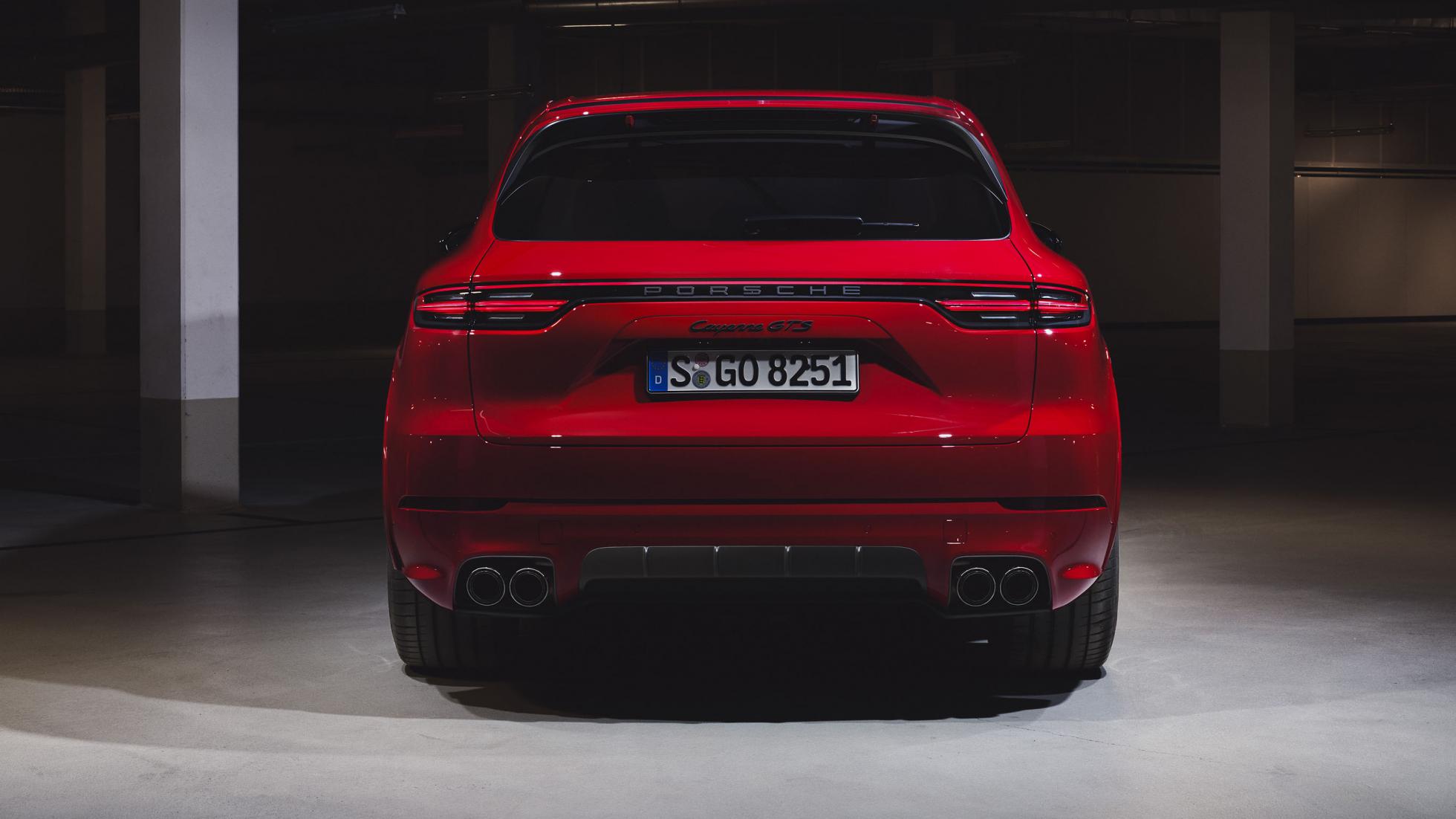 And because this V8 is the sweet spot between entry-level Cayenne and mad-dog Cayenne Turbo S E-Hybrid, it features 20mm lower suspension on standard steel-springs, adaptive dampers (PASM), torque vectoring, and 21in RS Spyder wheels hiding 390mm discs up front and 358mm on the back. Beefy.

There are options of course. Better brakes. Three-chamber air suspension. Rear-axle steering. Dynamic chassis control. Not listed on this particular sheet is the option to not buy a big 2.2-tonne SUV and get a V8 estate instead…

In any case, the Cayenne has always been a good thing to drive, and while the exterior of this third-gen car hasn’t differed much from the second-generation, GTS models get tinted LED head- and tail-lights, and black air intakes/window trims/exhaust pipes. Inside there’s lots of Alcantara, aluminium, and eight-way adjustable sports seats with deeper side bolsters. Perhaps salad should become your new best friend. This 3D printed electric drive housing is lighter, stiffer and easier to cool 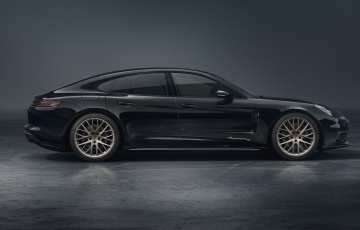