This Lego Batmobile is all we want for Christmas 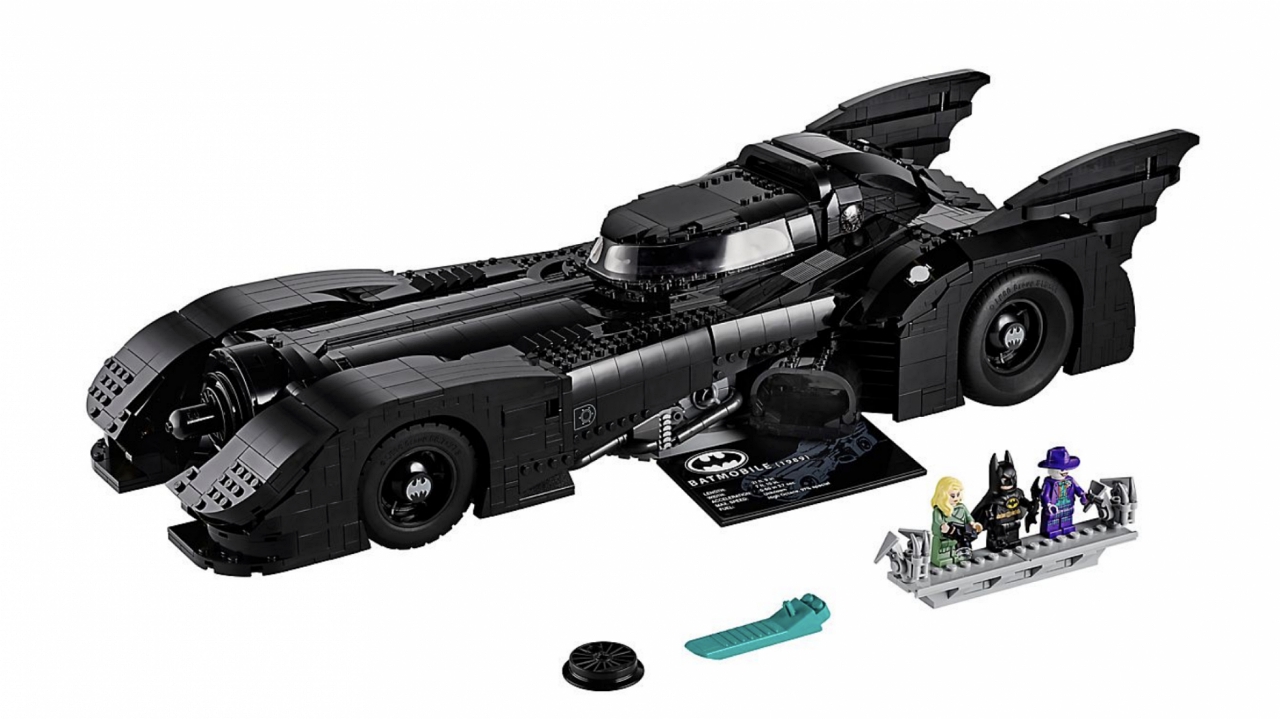 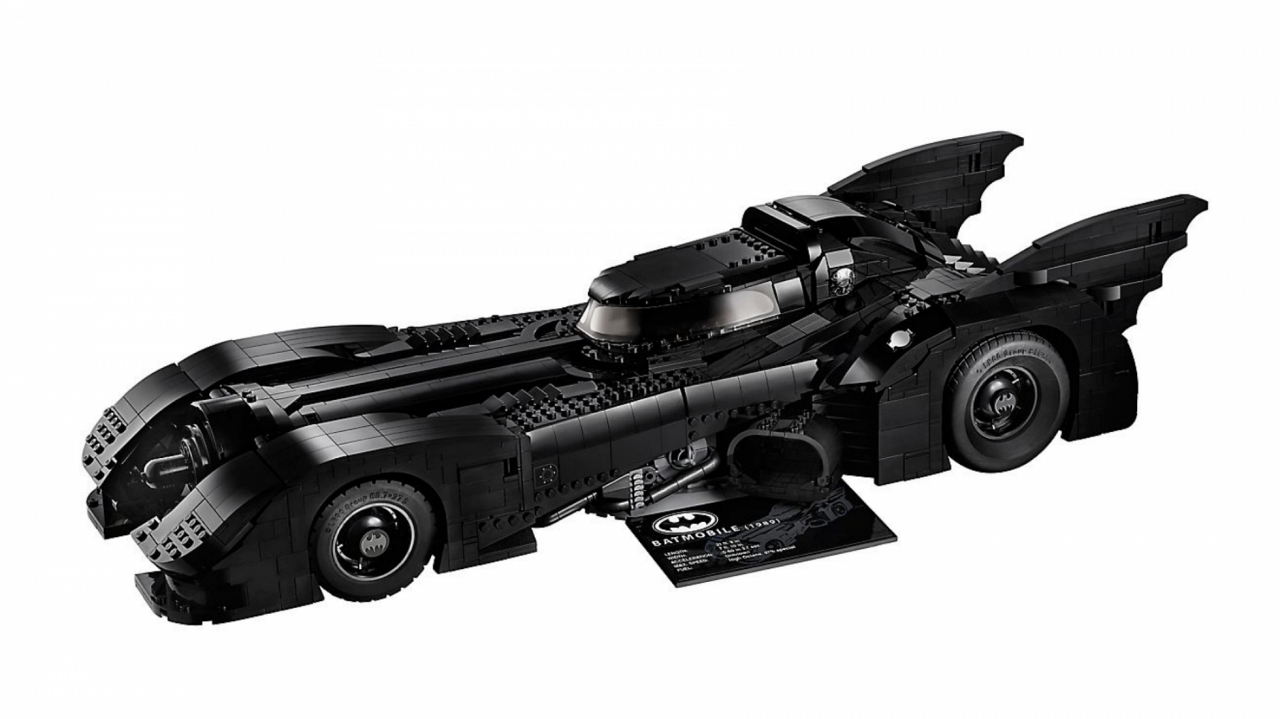 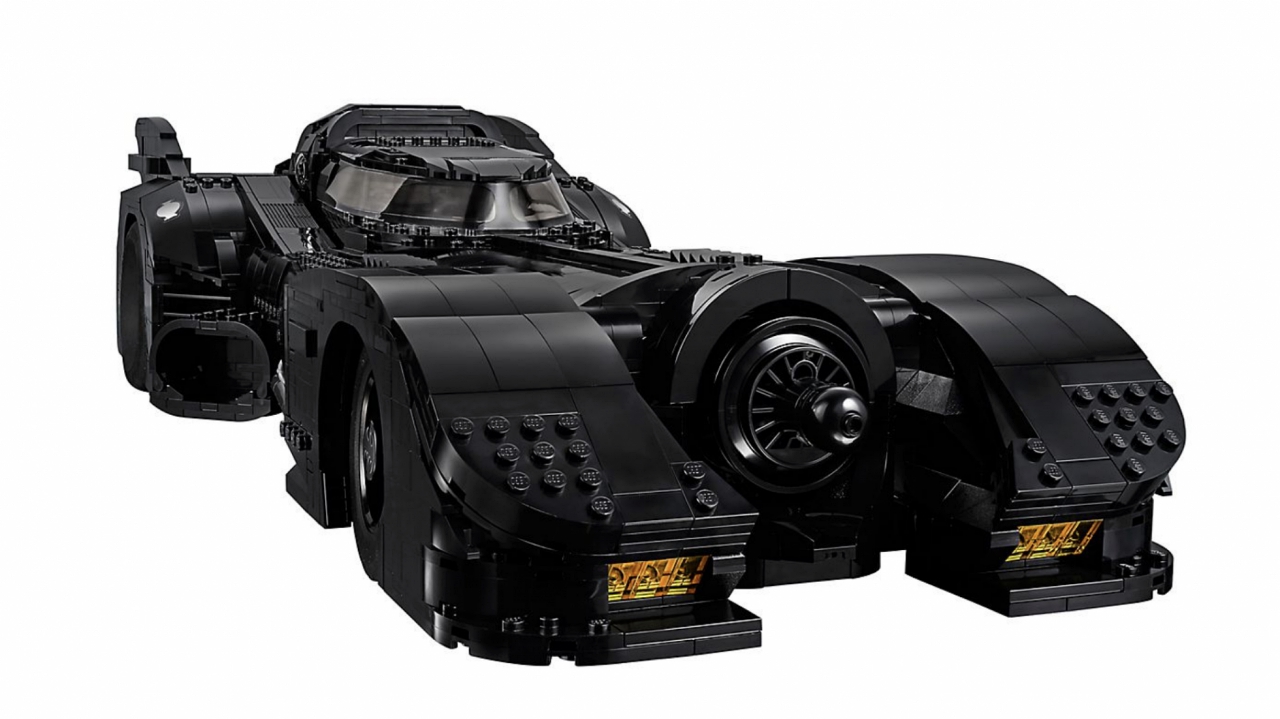 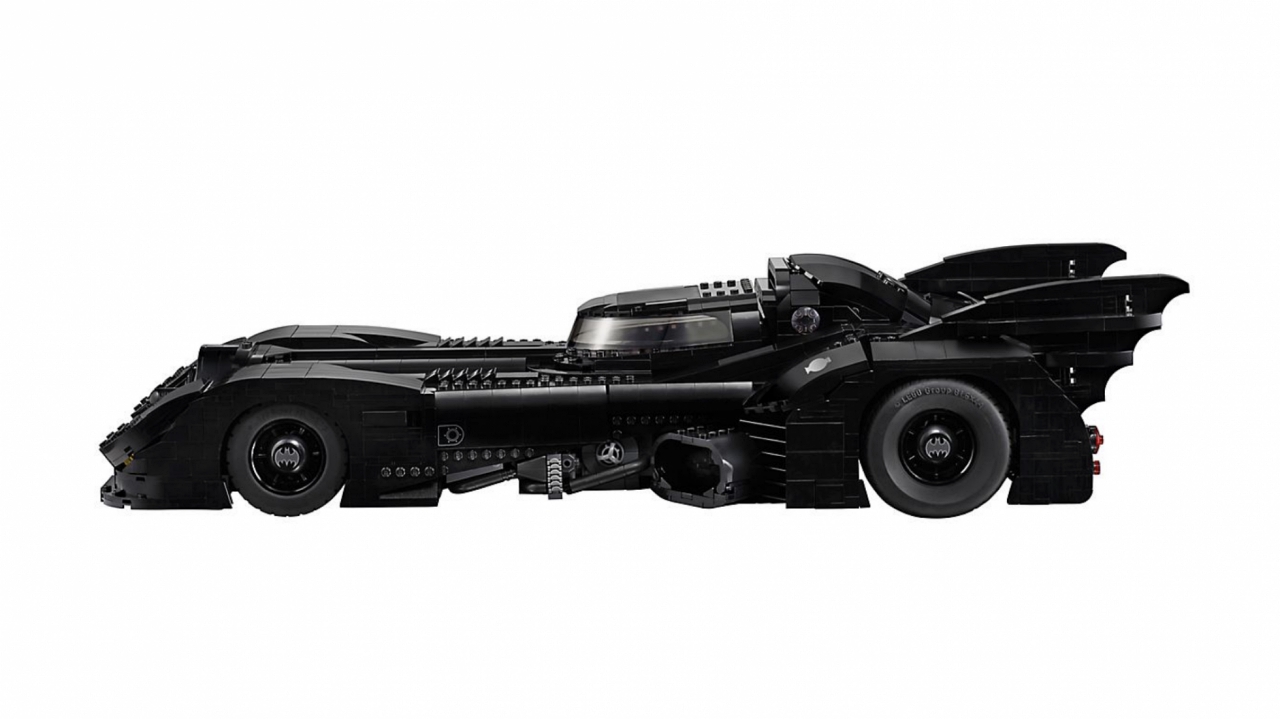 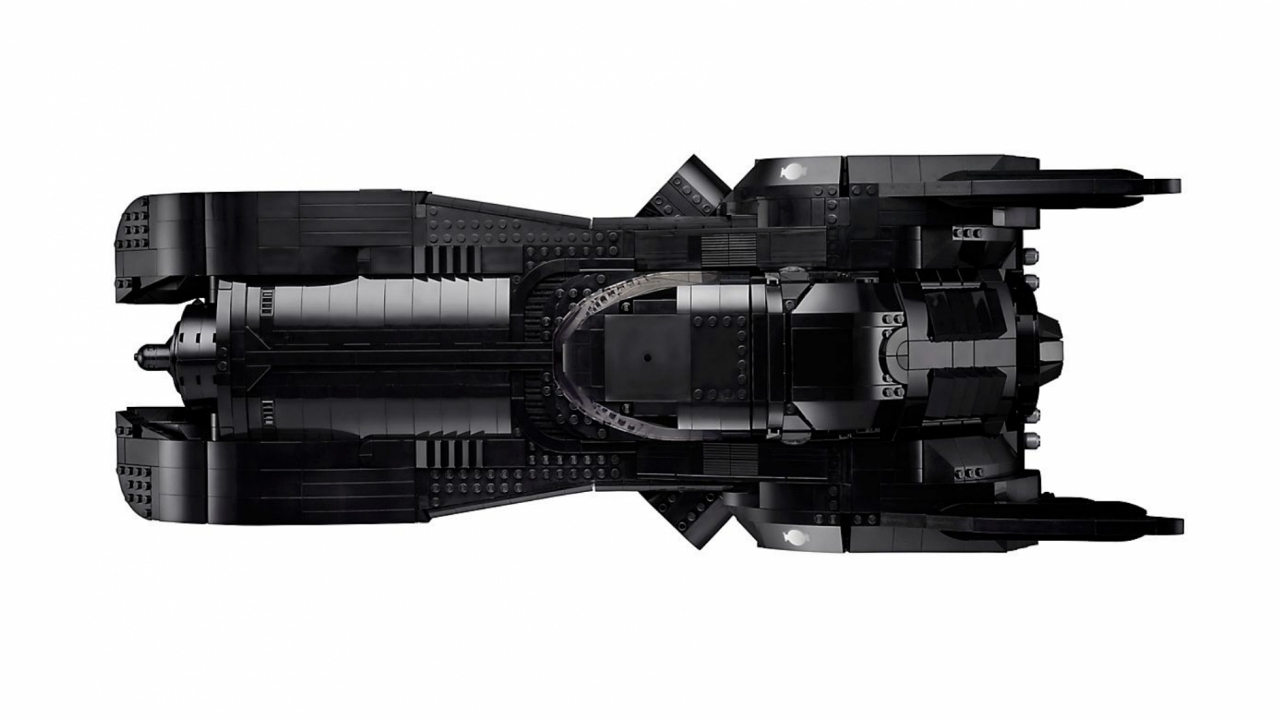 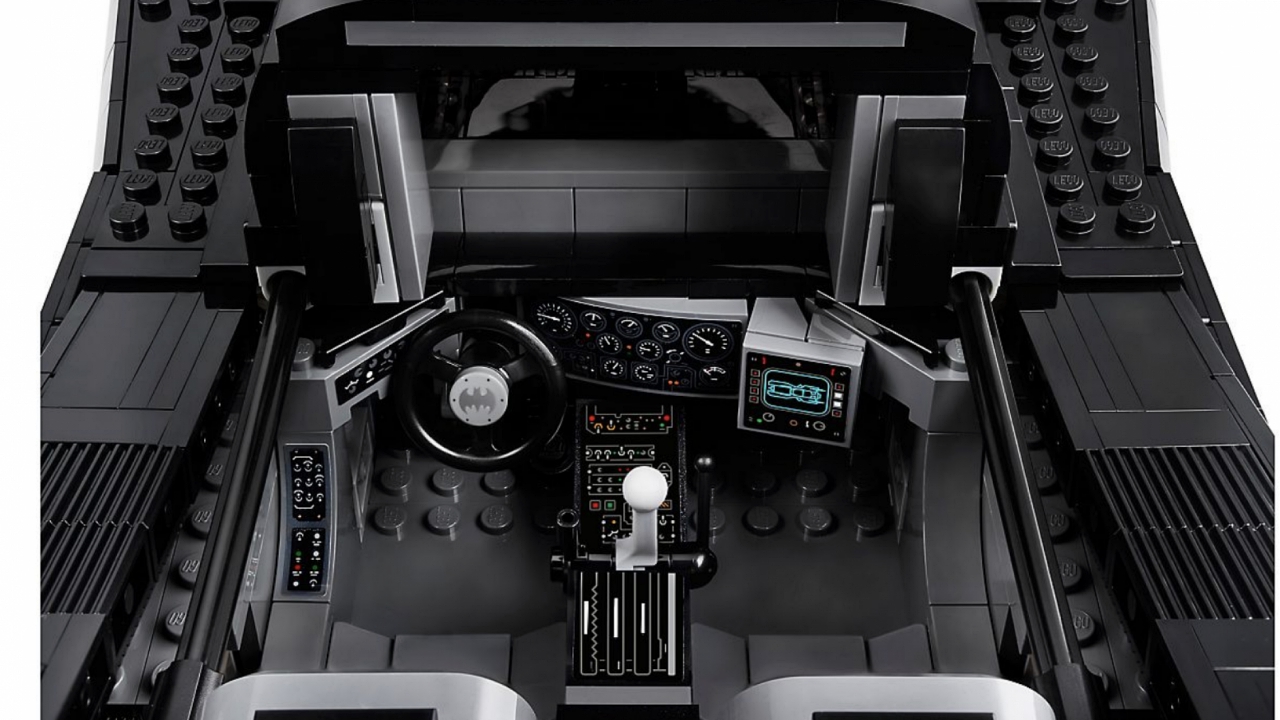 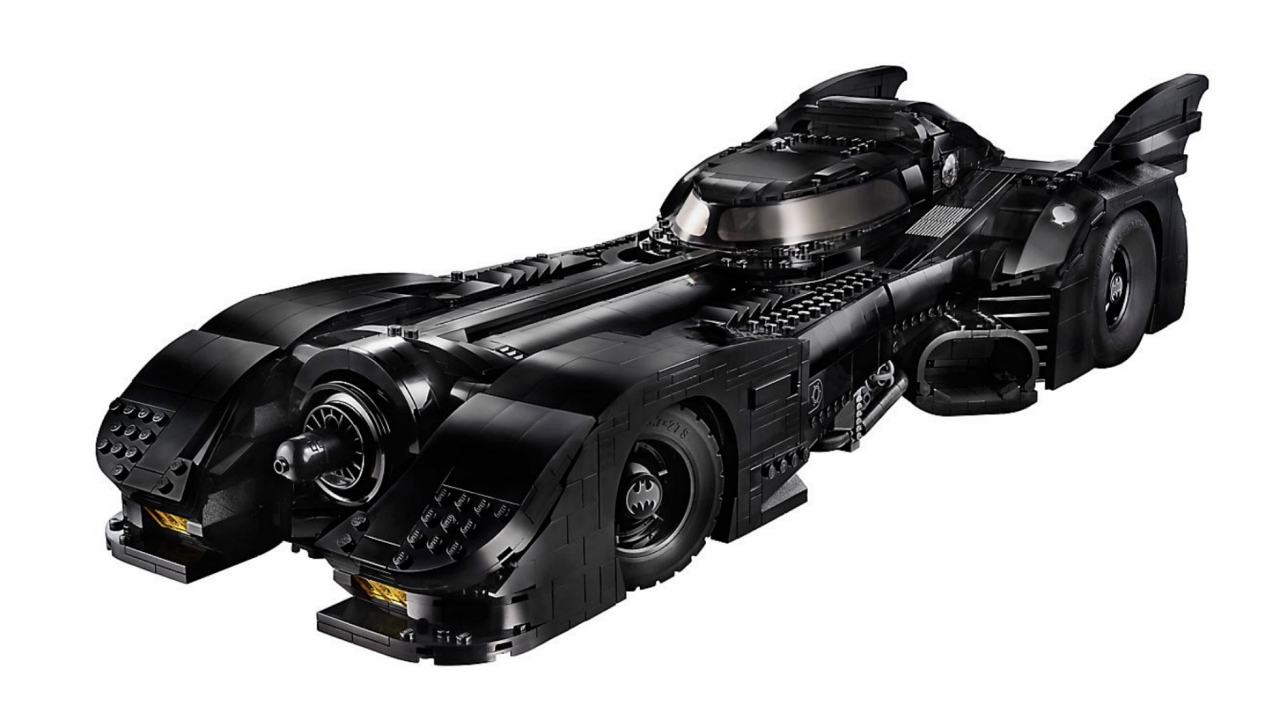 Marty Scorcese might hate them, but there’s no denying the popularity of superhero movies.

OK, we’re in a particularly gluttonous glut at the moment, where studios have rebooted the main franchises more often than a malfunctioning computer, but there was a time when cheesy action biff-fests were a treat, not a main course.

And a particularly delicious (if entirely hammy) treat was 1989’s Batman.

It had all the right ingredients from the start – the slightly potty genius of Tim Burton in his heyday, a soundtrack by Prince – PRINCE, PEOPLE – and Jack Nicholson deploying full Nicholson Eyebrows to portray the Joker’s abyssopelagic depths of insanity.

It also had one of the best-ever Batmobiles – a turbine-powered, afterburner-equipped, jet-black menace of a vehicle. 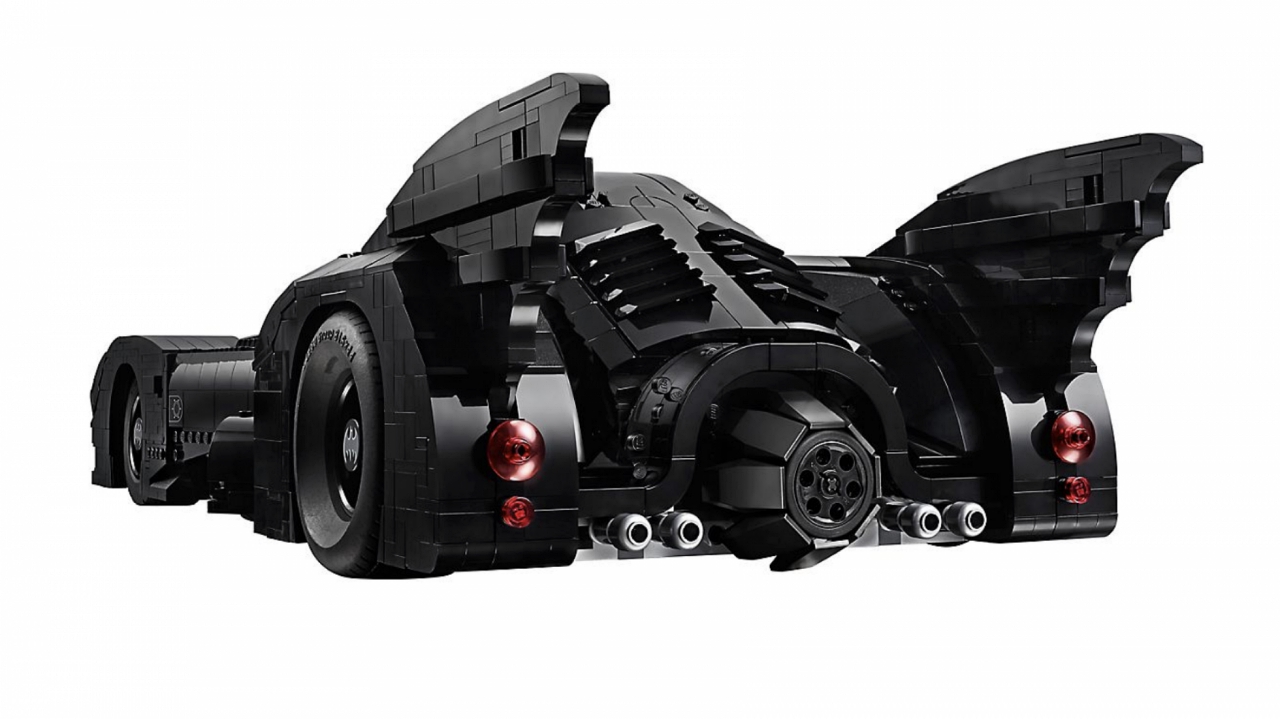 A vehicle, that, as math fans might notice, turns 30 this year. But it’s not for this anniversary that Lego has released a 3300-brick-based Batmobile.

Nope, it’s to mark 80 years since the caped crusader first appeared in Detective Comics issue 27 in 1939.

Yes, non-comic-book fans, that’s what DC stands for. Also, copies of issue 27 can go for more than £1m at auction. But we, as ever, digress.

So, what does £220 buy you? Well, probably one of the best Lego interpretations we’ve seen, particularly considering the lithe lines of the original article. That’s helped by a proper wrap-around windscreen, a sliding canopy, pop-up machine guns and grappling hooks.

Or, to put it another way, everything your inner eight-year-old could desire, apart from an endless supply of Coco Pops and a farewell to bedtime. Also, who doesn’t want a Lego figurine of Nicholson’s Joker, complete with plum crazy purple suit?