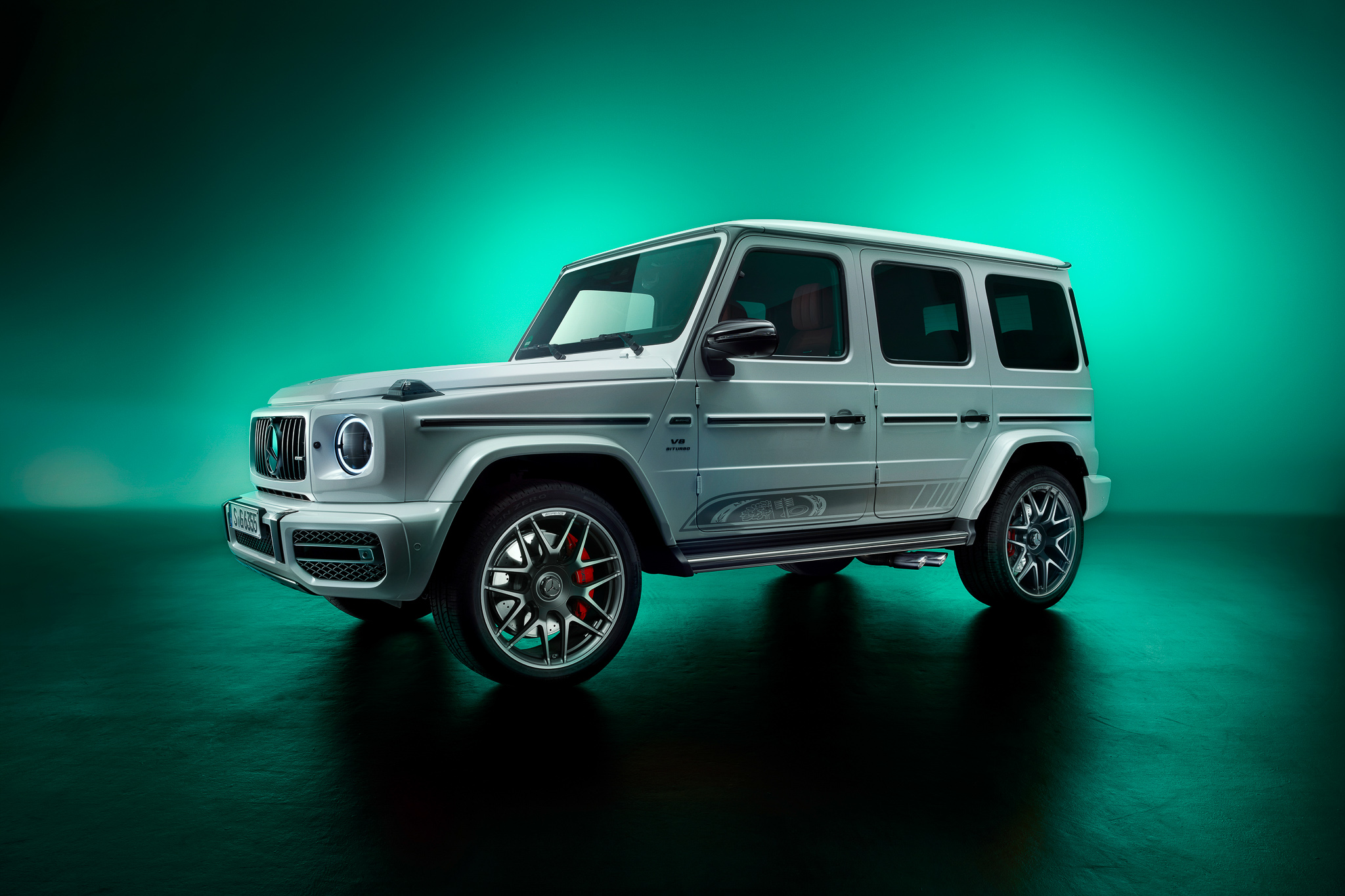 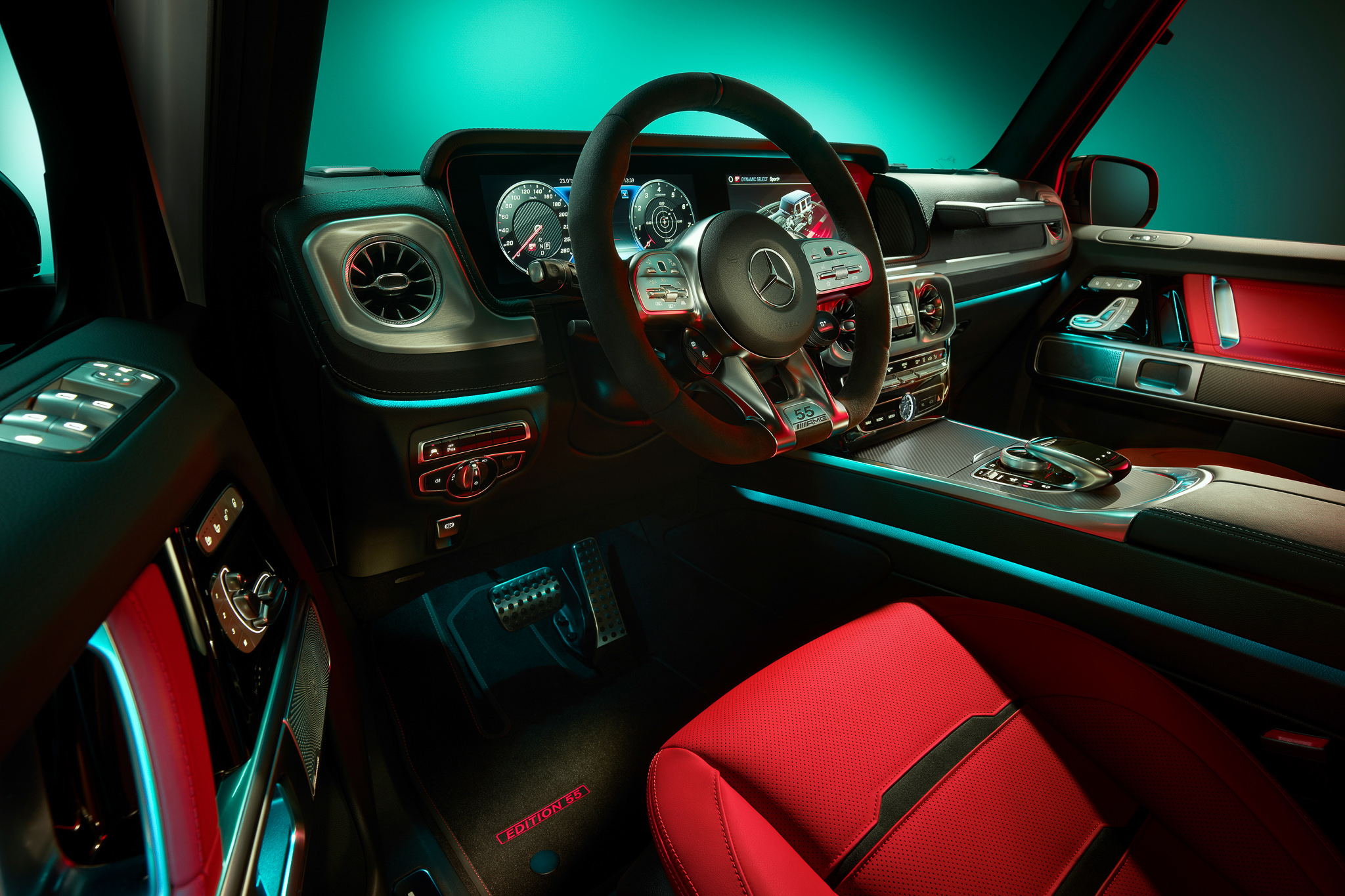 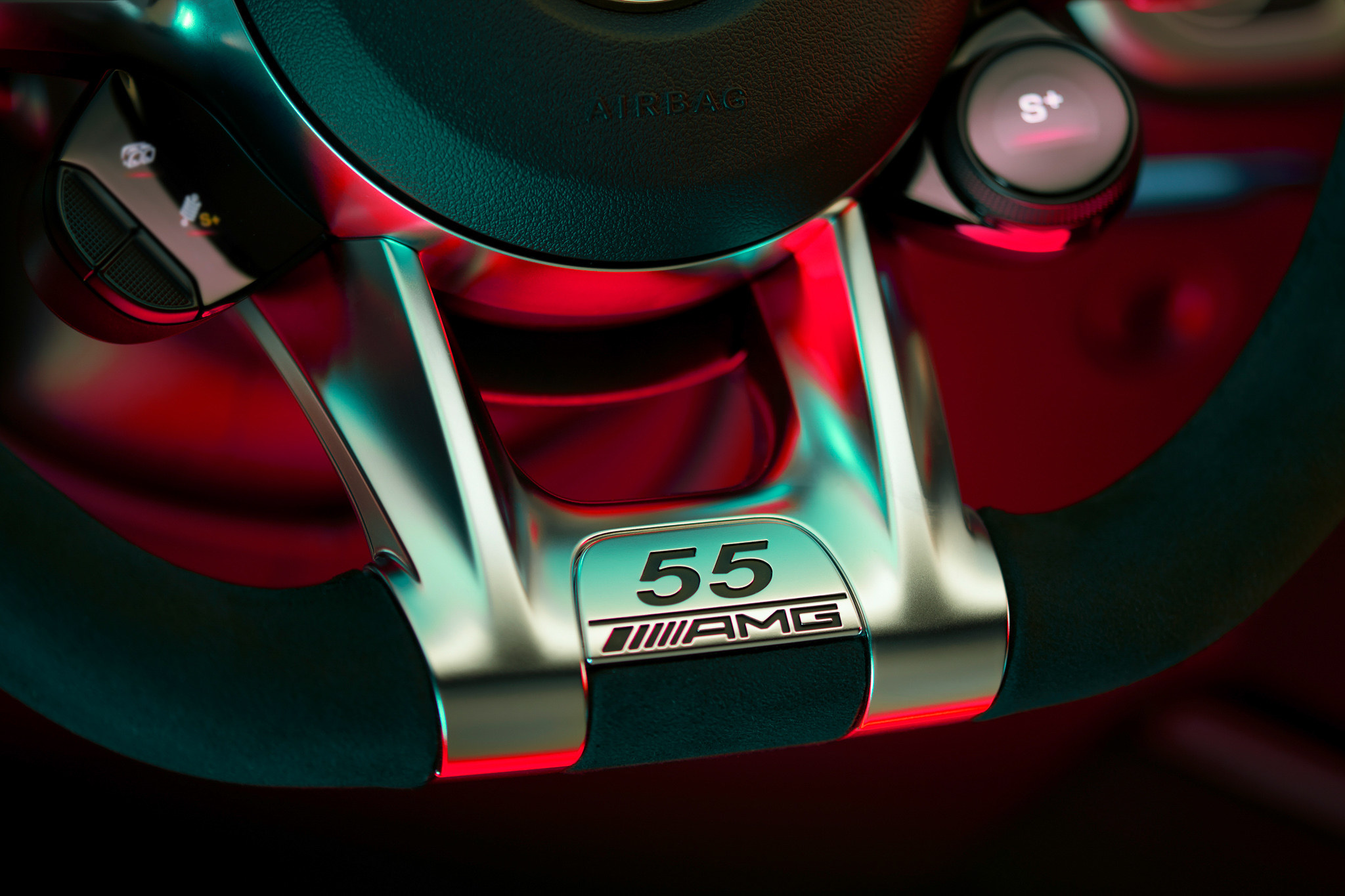 You might call this a two-and-a-half tonne, 577bhp V8-powered anniversary present. You might also call it the Mercedes-AMG G63 ‘Edition 55’, largely because that’s exactly what it is.

Yup, who’s feeling old now? It’s the year of German performance division anniversaries, because while BMW’s M turns 50, AMG – founded in 1967 by a pair of former Daimler-Benz engineers – turns 55 in 2022.

And while we’re promised “more birthday surprises” to follow in the coming months, one of them has crashed the party early. It is a G63 after all. This special Edition 55 is available in either obsidian black metallic or bright white exterior paint. There are 22in AMG forged alloys finished in grey, and the fitment of both the AMG Night Package and AMG Night Package II. Sequels are always better anyway.

Elsewhere there’s Edition 55 lettering and badging, an interior trimmed in red und black, some steel door sill trims, matt carbon elements and a few other appointments. Nothing spectacular, but then there’s the small matter of a not-so-small 4.0-litre biturbo V8 up front doing a fine job of emancipating expensive petrol from its material form via the medium of 577bhp and 627lb ft of torque.

AMG boss Philip Schiemer is keen to look to the future of the G, mind: “Just as the G‑Class will lose nothing of its original character in its future all-electric variant, Mercedes‑AMG is also ensuring the hallmark driving performance made in Affalterbach in its electrified future.

“The departure into the next 55 years of the company's history will certainly be as exciting and challenging as the task our company founders Hans Werner Aufrecht and Erhard Melcher set themselves back then,” he added.

In Germany, the Edition 55 pack will cost an additional €17,850 (roughly S$26,630) on top of a G63, and it's available until October, plenty of time to decide whether some fancy badging and a retrimmed interior is worth the additional outlay. Your call.