Nothing Sleepy about these Zees : BMW Z1 & Z8 Driven [review] 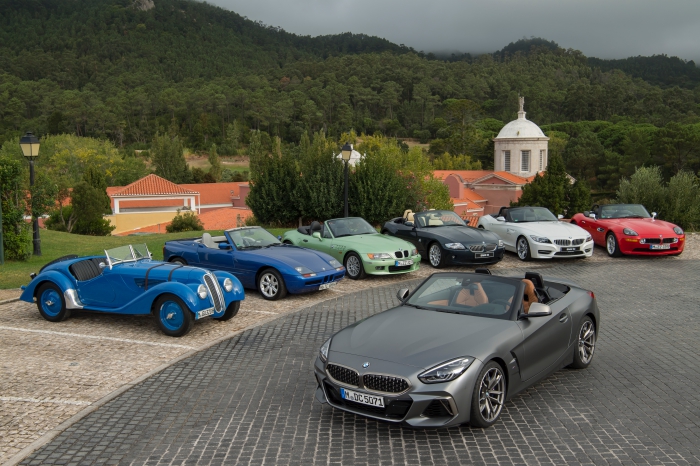 Estoril, Portugal - A highlight of any new BMW launch is the selection of ‘classics’ the brand is happy to trot out from the BMW Group Classic ‘Cave of Wonders’.

The drive degustation menu included Z1, Z3, two generations of the Z4, a Z8 and a beautifully patina’d 328 Mille Miglia.

Unfortunately, that last was token drool fodder as we weren't allowed to take it for a drive, which was a huge downer after the initial thrill of seeing it in the line-up.

I didn't want to be caught zzz-ing, so made an early beeline for the heritage Zs, but since we’re no strangers to the Z3 and Z4 (especially since they weren’t the M models), we rotated between the Z1 and Z8 instead. 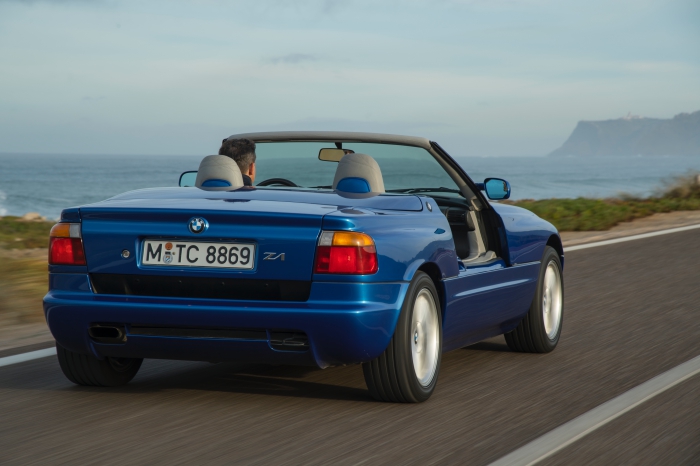 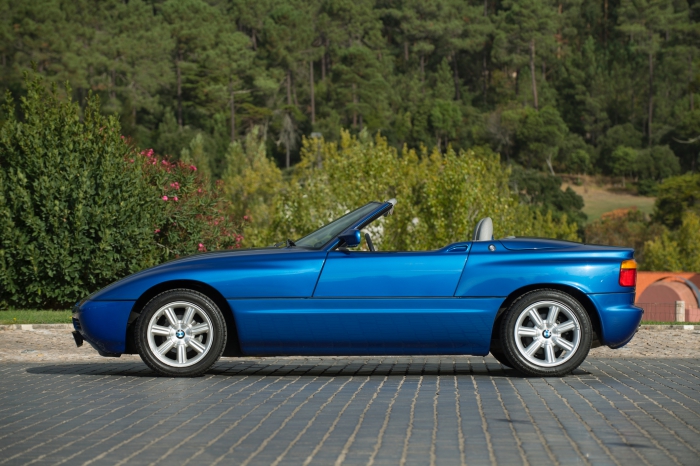 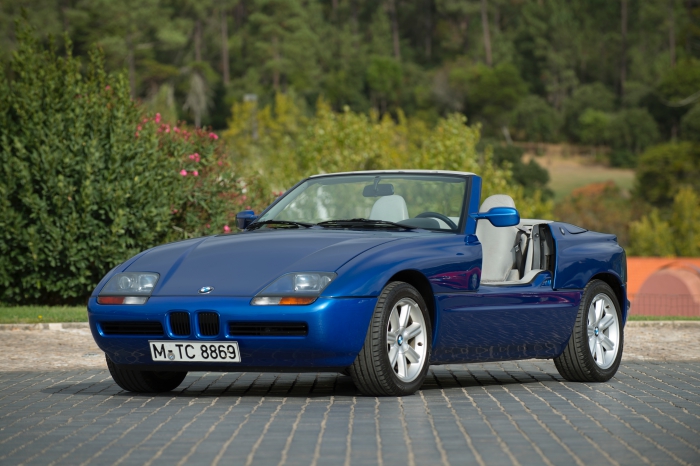 The Z1 takes things far beyond ‘wind-in-hair’ and lets you enjoy ‘wind-everywhere’. The E30-based roadster boasts quirky drop-down doors, and can be driven with both doors ‘open’ and drop-top down.

A firm thumb-jab is required to drop the doors down into the side-sills, and once seated, you quickly realise the open-everything makes the car feel a lot less claustrophobic than it could be. 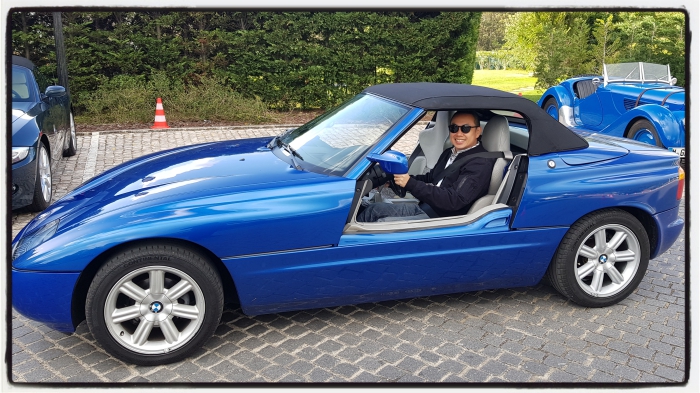 This product of the late 1980s must have taken the convertible world of the time by storm, because it was like nothing else on the roads then.

Bear in mind, when the Z1 was introduced, it was the brand’s first roadster in over thirty years – the last was the 507.

Despite the airy motoring experience, it’s not all fairy dust with the Z1, because the 1.2-tonne roadster is a keen performer that drives like an extension of the driver – it is a tight handler that doesn’t require big engine performance to enjoy, unlike modern sportscars. 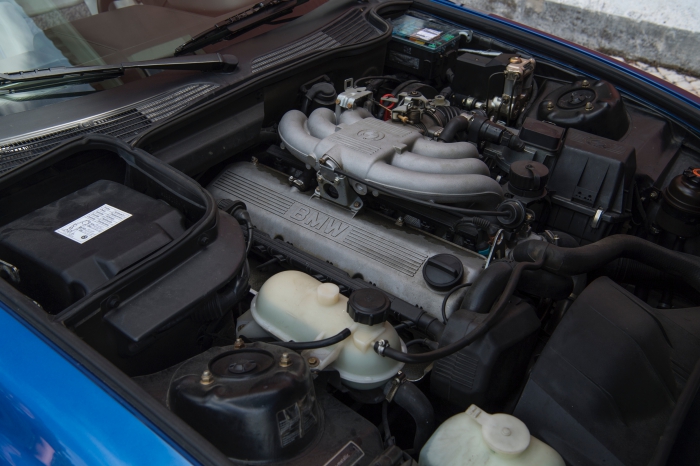 We loved its peppy, rev-happy traits, which were a joy to work with, especially when you’re stirring the five-speed manual honey-pot through the winding roads just outside the hotel. 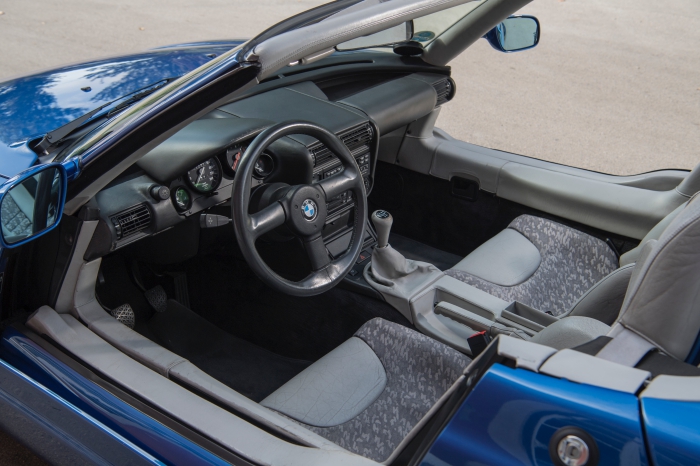 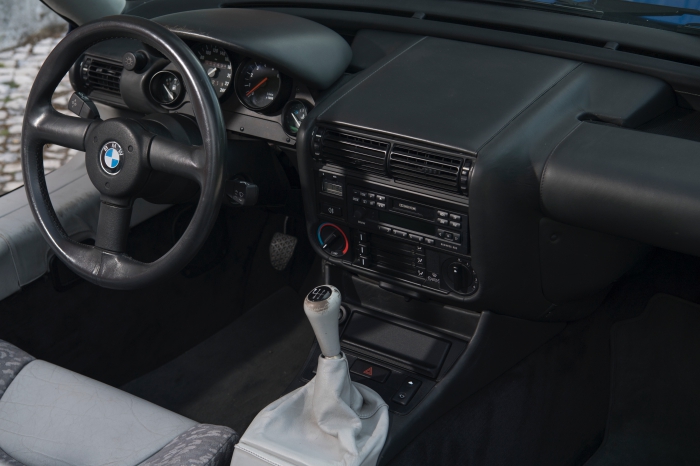 The controls are wonderfully weighted, with a positive shift action and ample feel through steering wheel and seat-of-pants, especially with the low slung driving position and focused cabin. With the Z1, you always feel like you're part of the car, as opposed to just driving it, and it's possible to enjoy it practically flat-out on a lovely coastal road without feeling you're dancing with death. 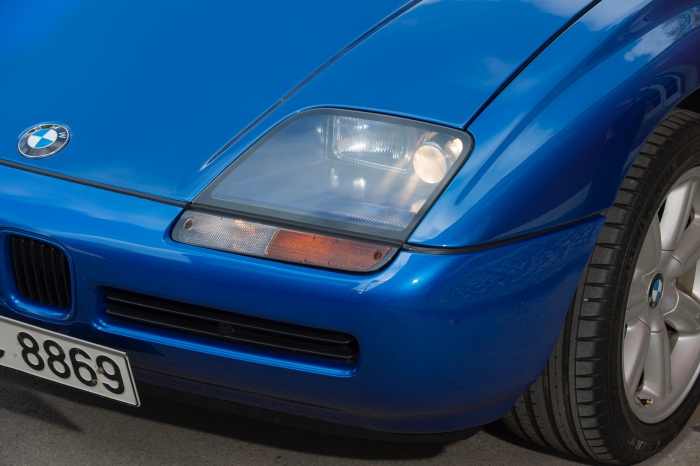 Such engine performance would have been impressive at the time, but these days, even hatchbacks pump out about the same output… if not more. Ultimately, what makes the Z1 such a gem today is it serves up a delightful platter of reasonably cheap and cheerful fun in its stylish, compact package. 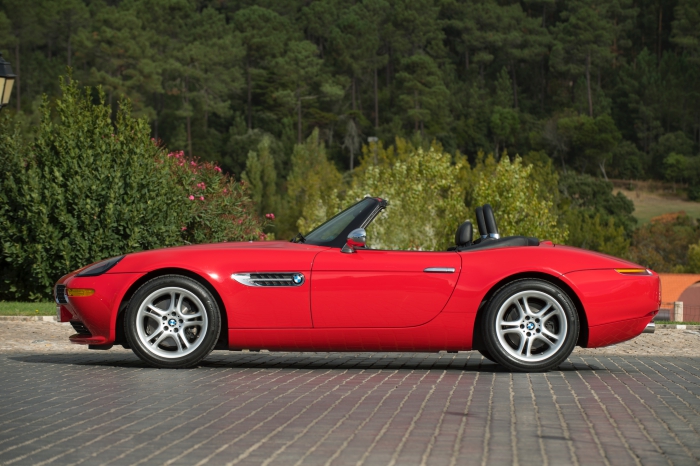 The Z1 may have set the stage for future Z models in terms of driving fun, but the Z8 (circ. 2000 to 2003) demonstrated the potential of the genus with the rorty V8 from the seminal E39 M5 and the use of aluminium for not just the body-panels (like the Z8), but essentially the space-frame and chassis components as well. 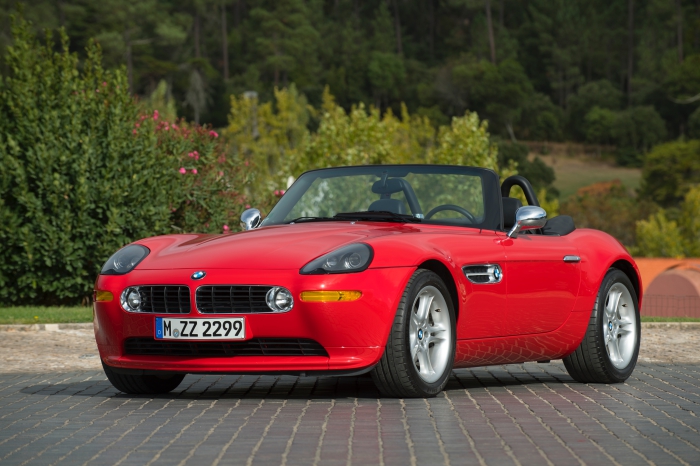 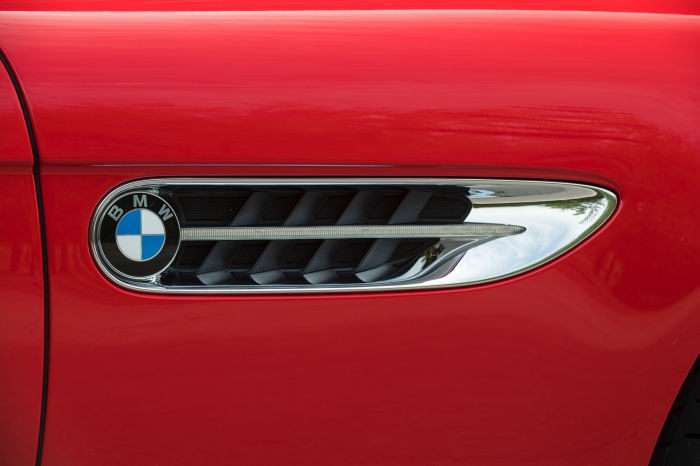 Don’t be fooled by the Z8’s classical, retro-inspired looks – it’s supposed to channel the spirit of the 507 – because its body hides advanced materials and lighting technology, and it is a real hooligan when you unleash the V8 under the bonnet. Although it’s not badged as such, the Z8 is properly fettled to be a sporting M machine, not least because of its rumbly V8 engine, which is a throwback to the 507’s V8. In modern times, the Z8 is the only other occasion we’ve seen a V8 shoehorned into the compact shape of a Z roadster – both the Z3 M and Z4 M would make do with inline6s. The instruments are not laid-out in typical BMW fashion, because the idea was to keep the driver’s view of the long bonnet unobstructed. Like all modern sportscars, you hit the starter button to stir the Z8 to life, but this was a novelty at that time for BMW. There’s little hint of the beast at idle, and like the E39 M5, the engine oil temperature needs to be nicely warmed up before you can tap into its rumbling goodness. Thanks to the aluminium space-frame, the Z8 flows wonderfully on the windy-winding roads, especially with the cool breeze ruffling what little hair we have… The body-control is excellent, but rousing the engine to fury is what really takes the cake, and I’m glad to have this cake and eat it too! The same V8 in the E39 M5 was already a potent force to be reckoned with, but in the 200+kg lighter Z8, it’s an elemental force of nature… with an emphasis on ‘mental’! However, this V8 isn’t a highly-strung screamer, with 85 per cent of the full-fat 500Nm available from just 1500rpm – about 95 per cent is on tap from 2000rpm onwards – before the full rush kicks-in from 3800rpm. The huge torque endows the Z8 with a more grown-up personality than all the other Zeds, but coupled to the rigid, well-controlled chassis, it’s no less engaging in the corners, especially since it also gives us a peek at what’s to come, including the latest we’re in Portugal to drive, the Z4 M40i.