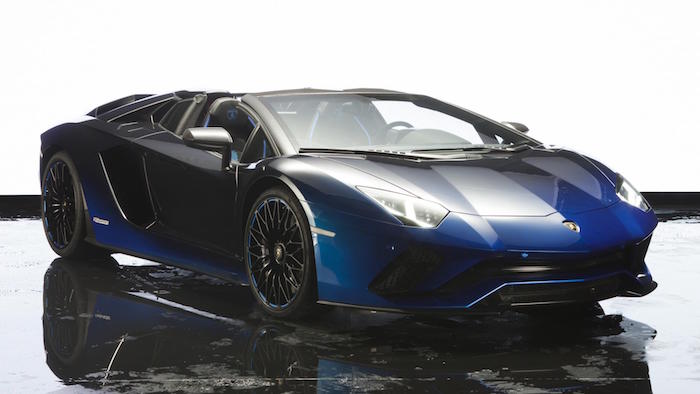 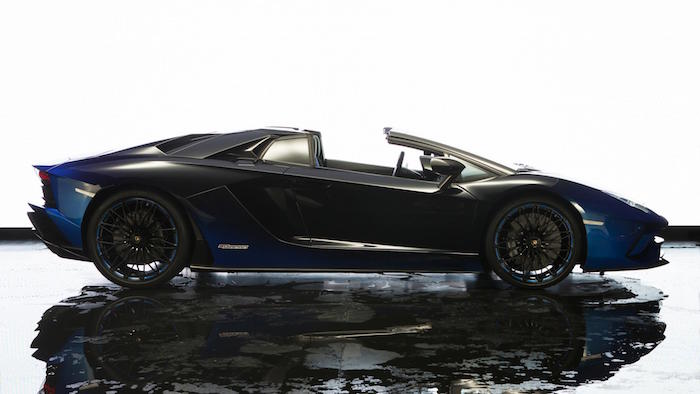 Yep, Lamborghini has announced five exclusive production cars specifically for its special ‘Lamborghini Day’ celebrations, at an exclusive event in Tokyo. They’re called the Aventador S Roadster 50th Anniversary Japan editions, and are inspired by one of the five natural elements of Japanese culture – water, earth, fire, wind and sky. We’d take Fire over Wind though, to be honest. 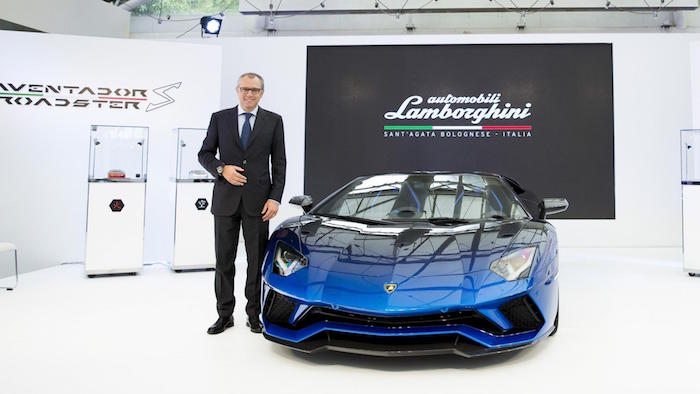 ‘Water’ was premiered at the show, an Aventador S Roadster featuring special shading effects to go from blue to black that took over 170 hours of labour to create. Other features include embroidery on the seats and a hardtop that evokes the Japanese symbol for bamboo. Internal stitching matches the outside colours, and is complemented by a hexagonal carbon fibre plate with the symbol for the car’s namesake. 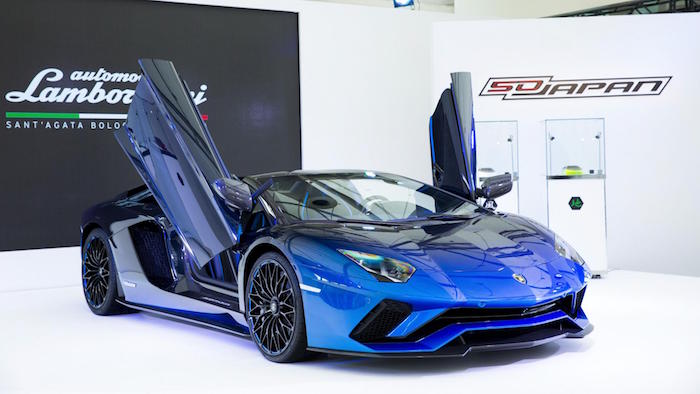 Stefano Domenicali, Lambo’s boss, said: “On the occasion of this important anniversary for our brand in Japan, I wish to thank our Japanese customers for their support over the years and their strong bond with our marque. Thanks to them, Japan has now become our second most important market worldwide in terms of cars sold. And with the arrival of the Urus in 2018, we predict further unprecedented success in this country.” 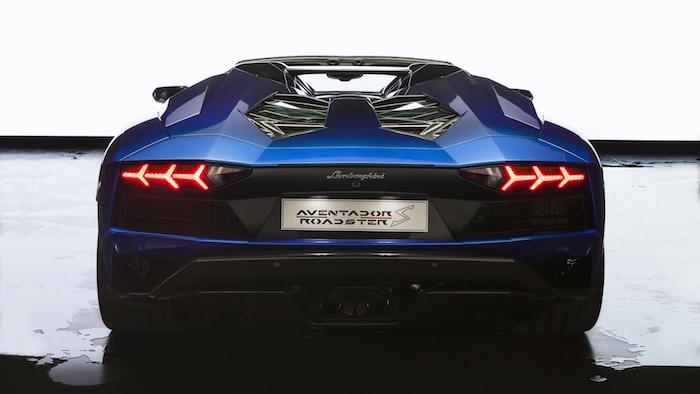 Downtown Tokyo also celebrated Lamborghini Day with a parade of more than 80 models, winding through the Ginza district.

Though, if you want to see other supercars lazing about in Japan, we might suggest you click here… 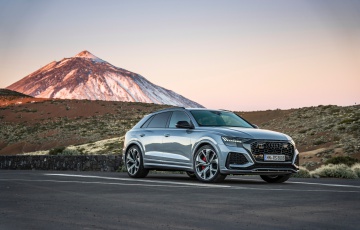 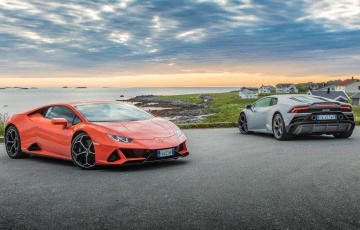 Lamborghini has built Huracáns twice as quickly as Gallardos

But the Urus is easily Lambo’s best-selling model