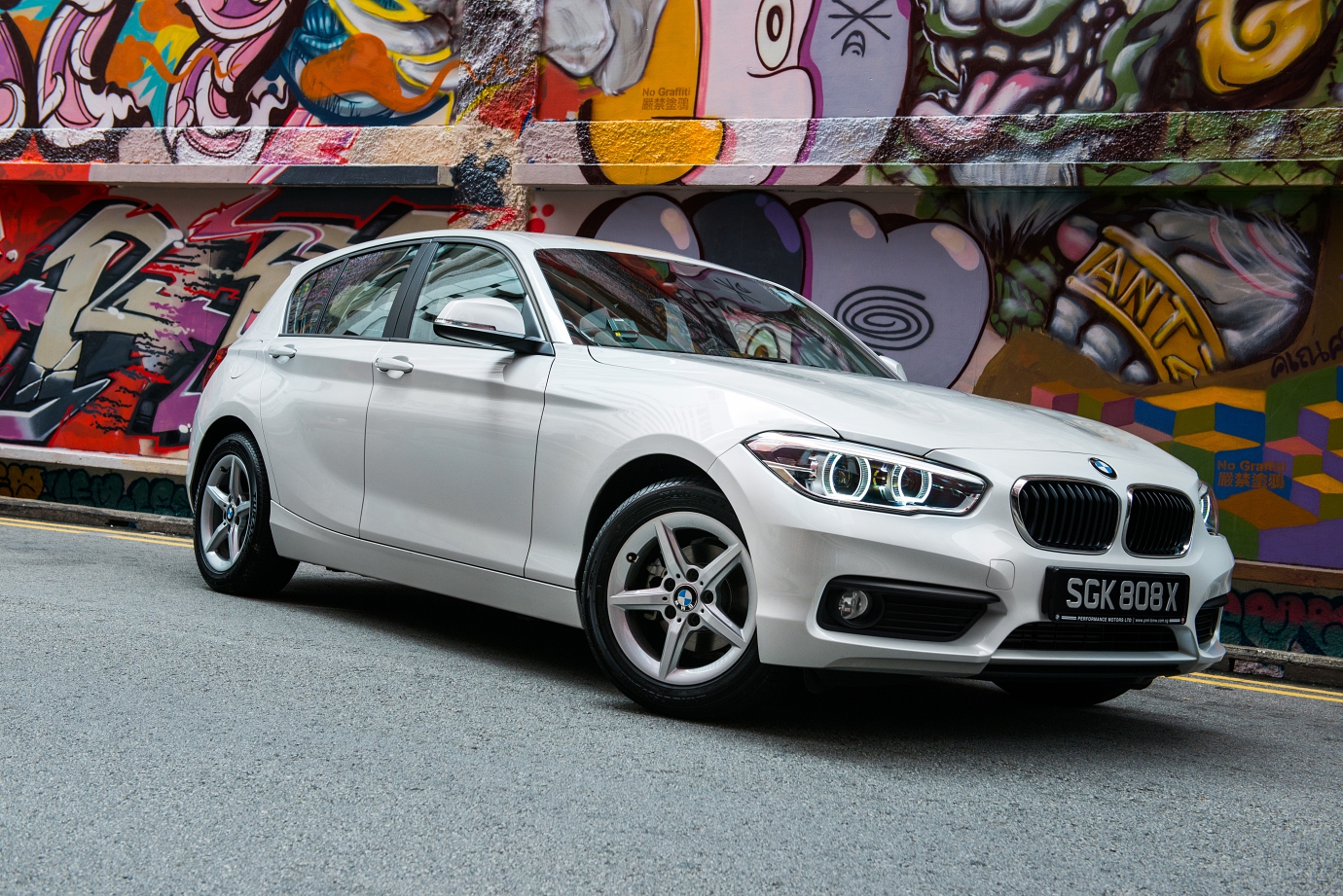 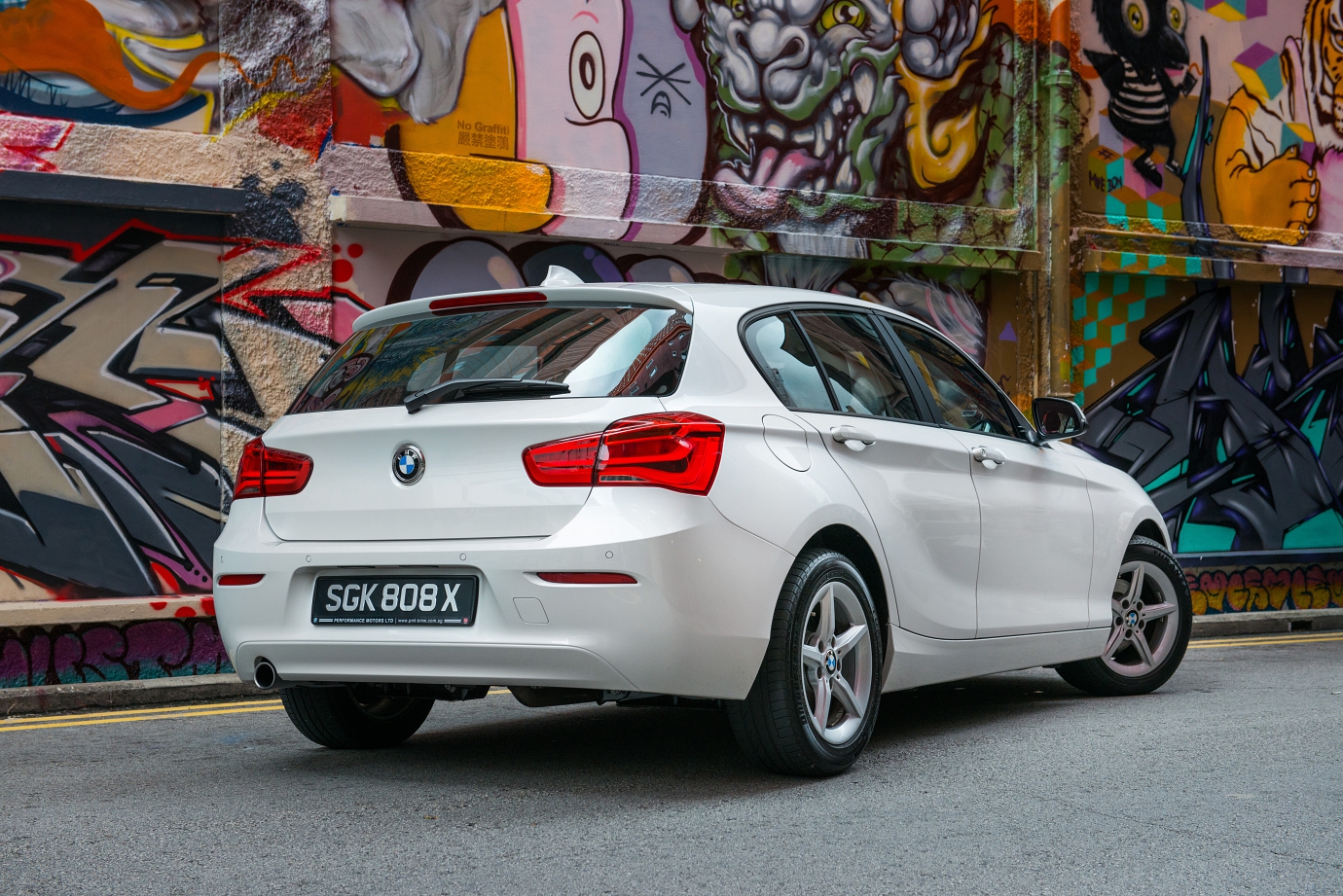 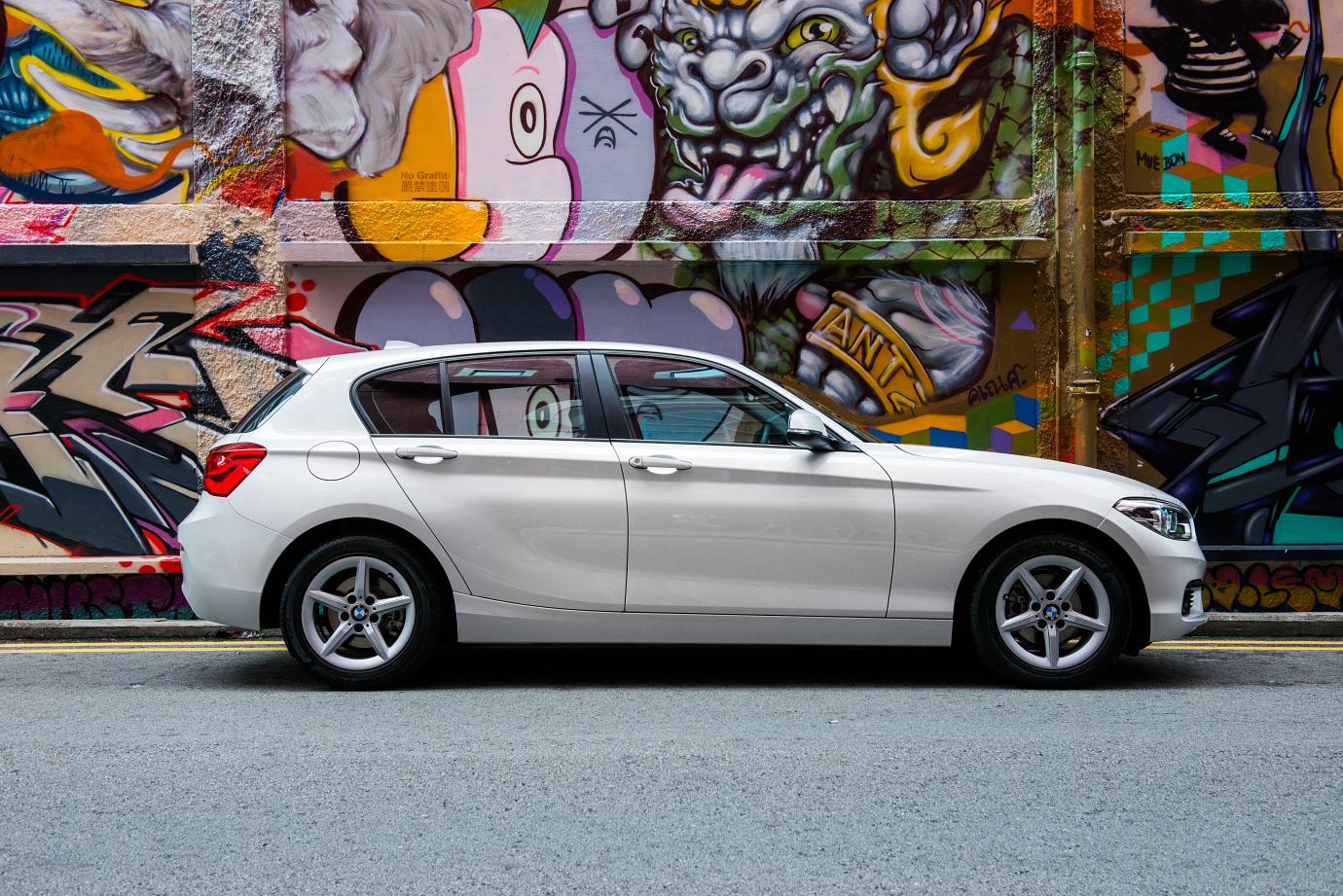 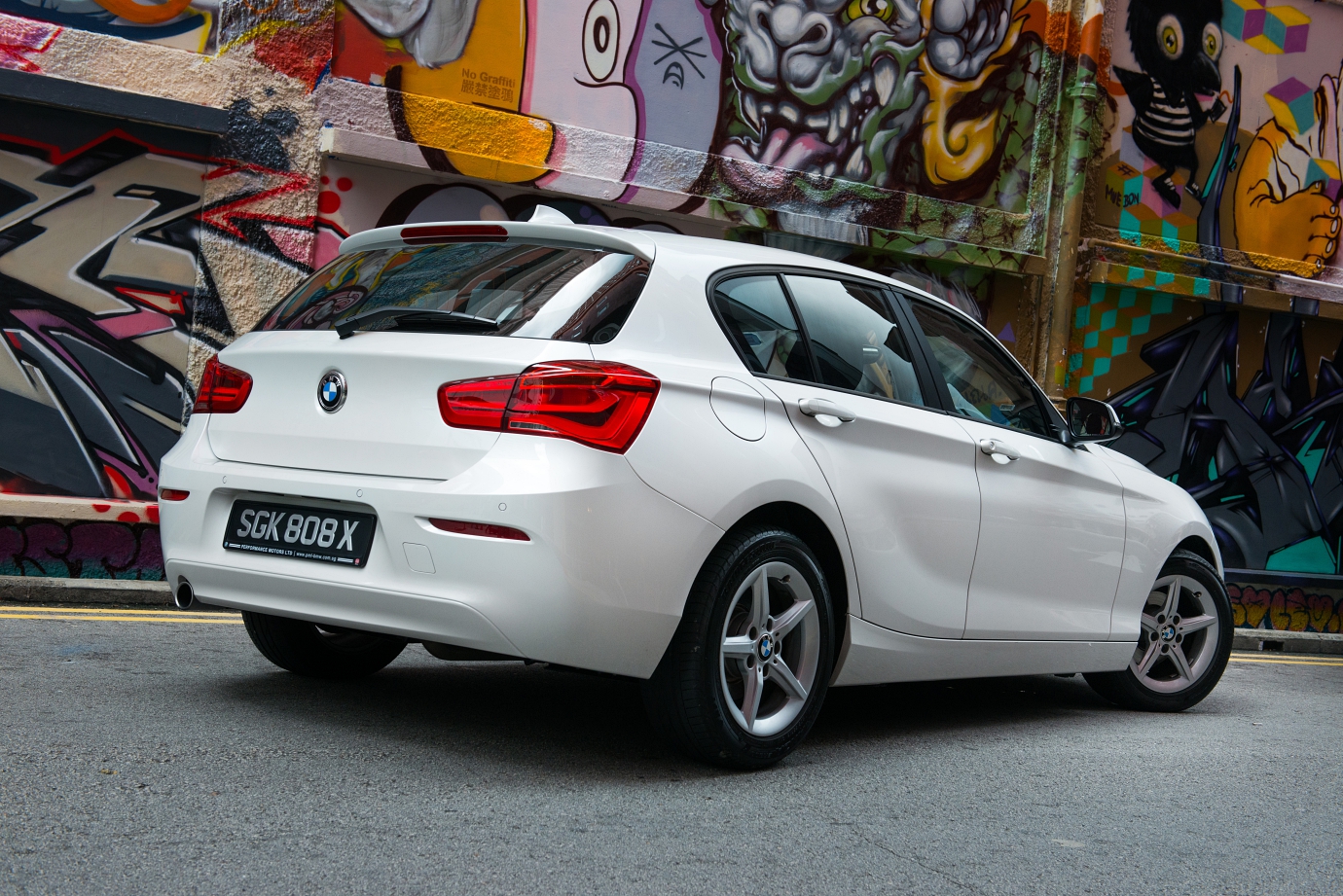 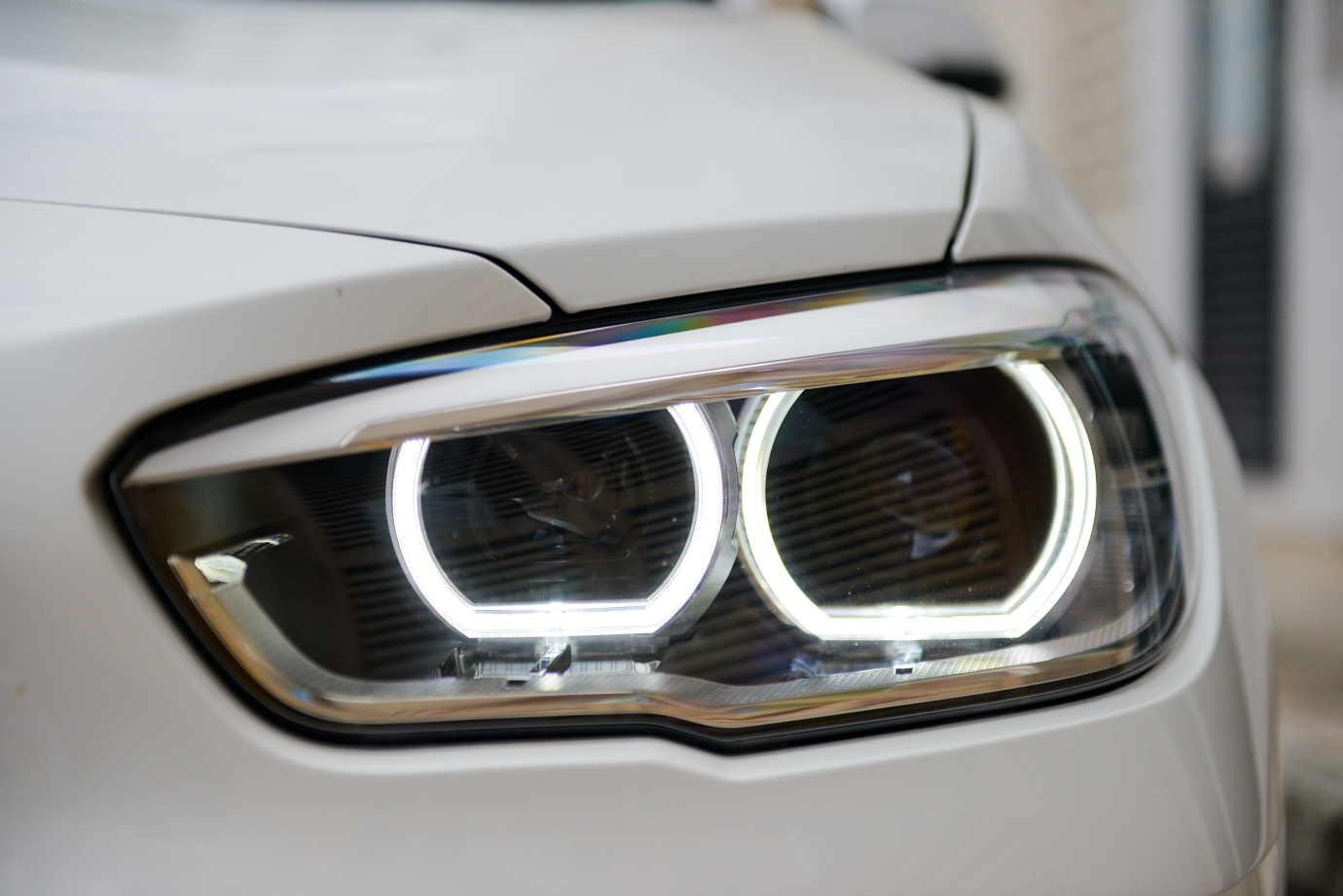 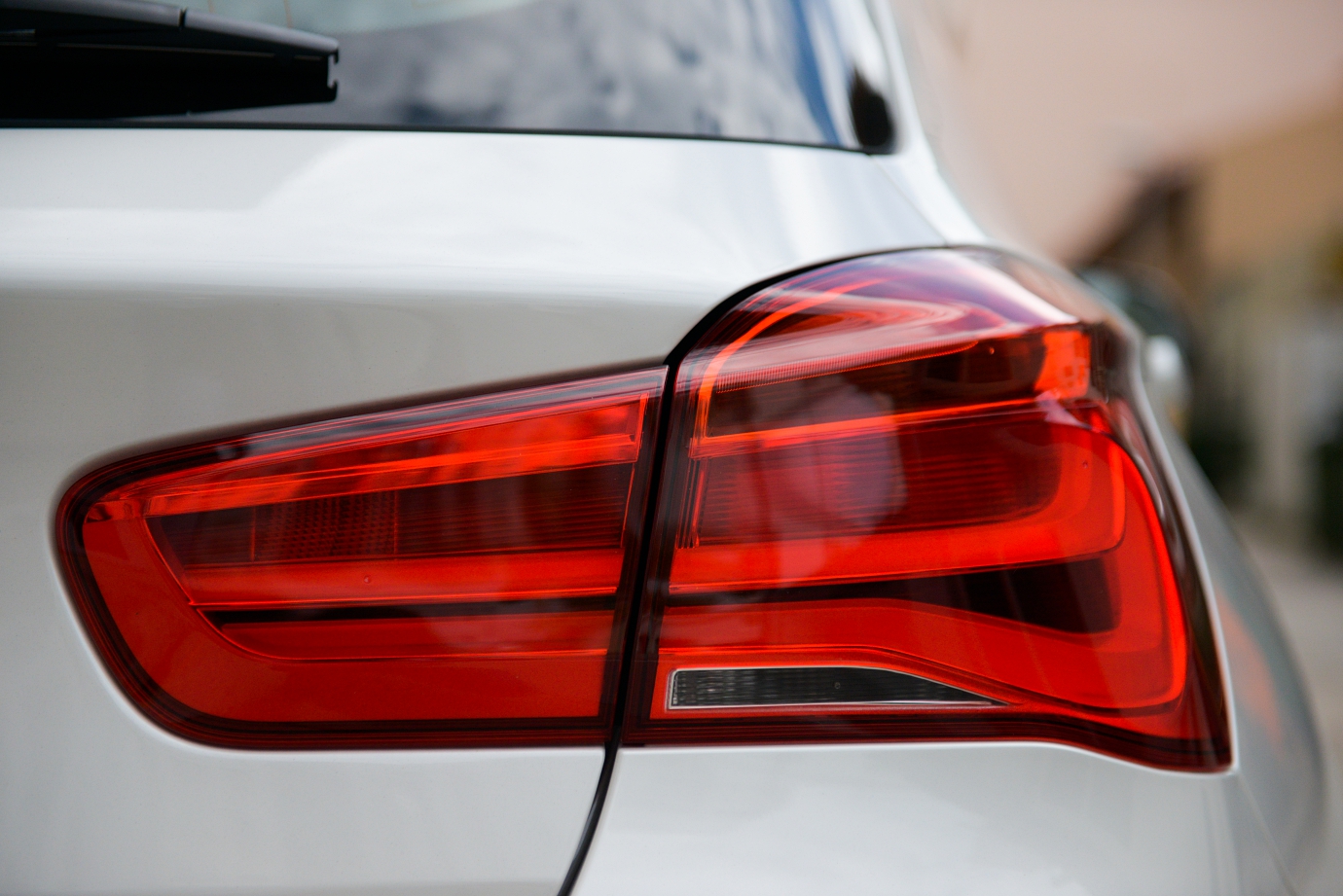 Singapore – Apart from the MX-5, the BMW 116d was the other cheeky cherub in our round-up that really gave us the giggles, and it's not the punchline in some sort of cruel joke either.

BMW's compact 116d is the perfect city hatchback, especially with the slick 8spd auto and big turbodiesel torque; it doesn't look half bad either, given this is the LCI (BMW-speak for Life Cycle Impulse, or facelift) model – many couldn't come to grips with the googley-eyed original – so it gets smart-looking sleek headlights and a revised rear light cluster.

Of all the cars in this year's COTY, the 116d raised the most eyebrows (incidentally, just like the BMW i3 from last year's COTY), with nay-sayers criticising its lack of oomph. However, we do think it's telling that the folks we put into the 116d and enjoyed it also own sportscars.

Of course, it's easy to say they have more cents than sense, but we think these petrolheads know what they're talking about, especially since they were in agreement with us about the 116d.

The people who didn't ‘get it’ compared it against far more 'sporty' cars, such as the GTI for instance, in which case we feel the 116d has already acquitted itself admirably. To put it in perspective, think of it as a commuter car that takes the chore out of commuting and the pieces should fall into place. 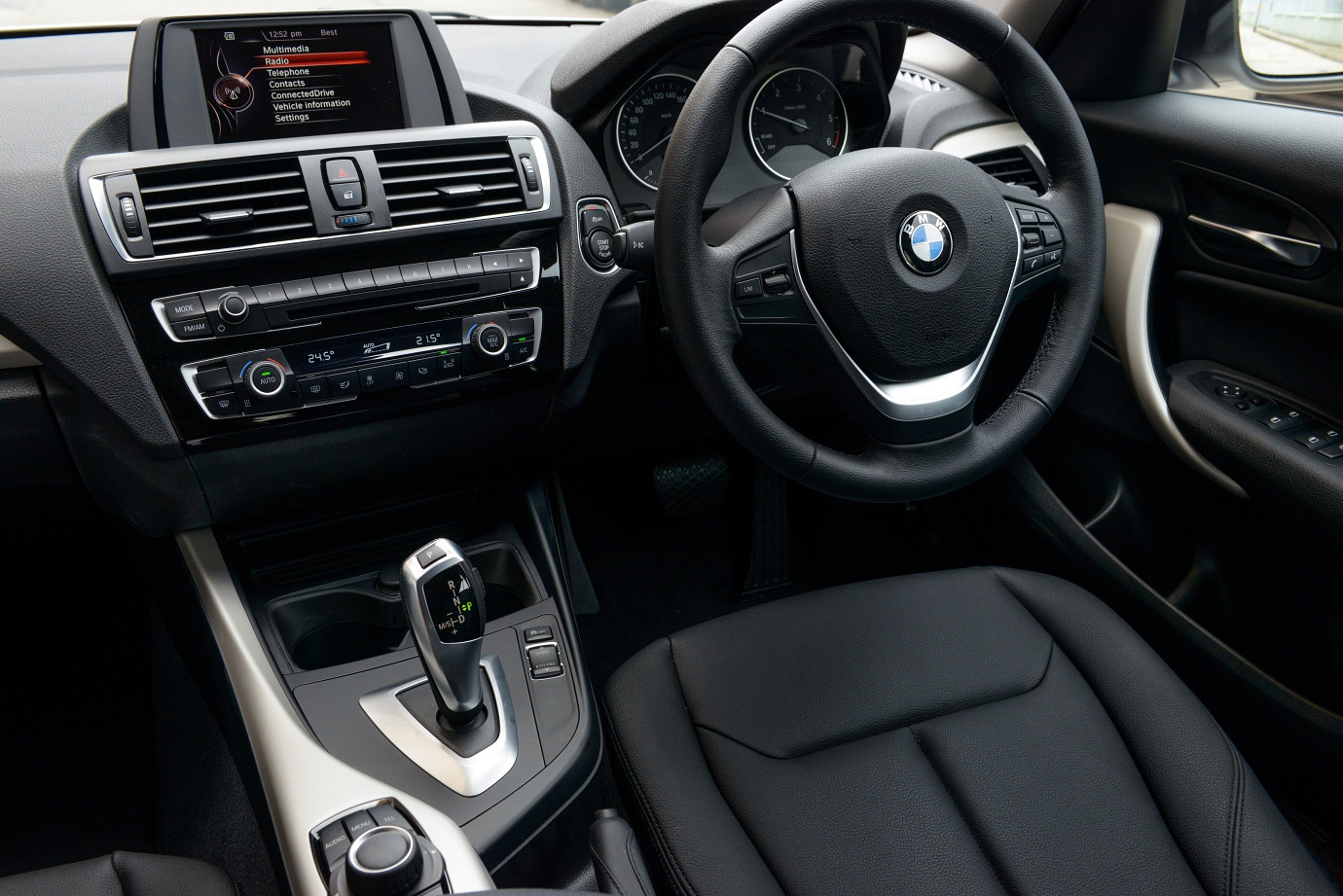 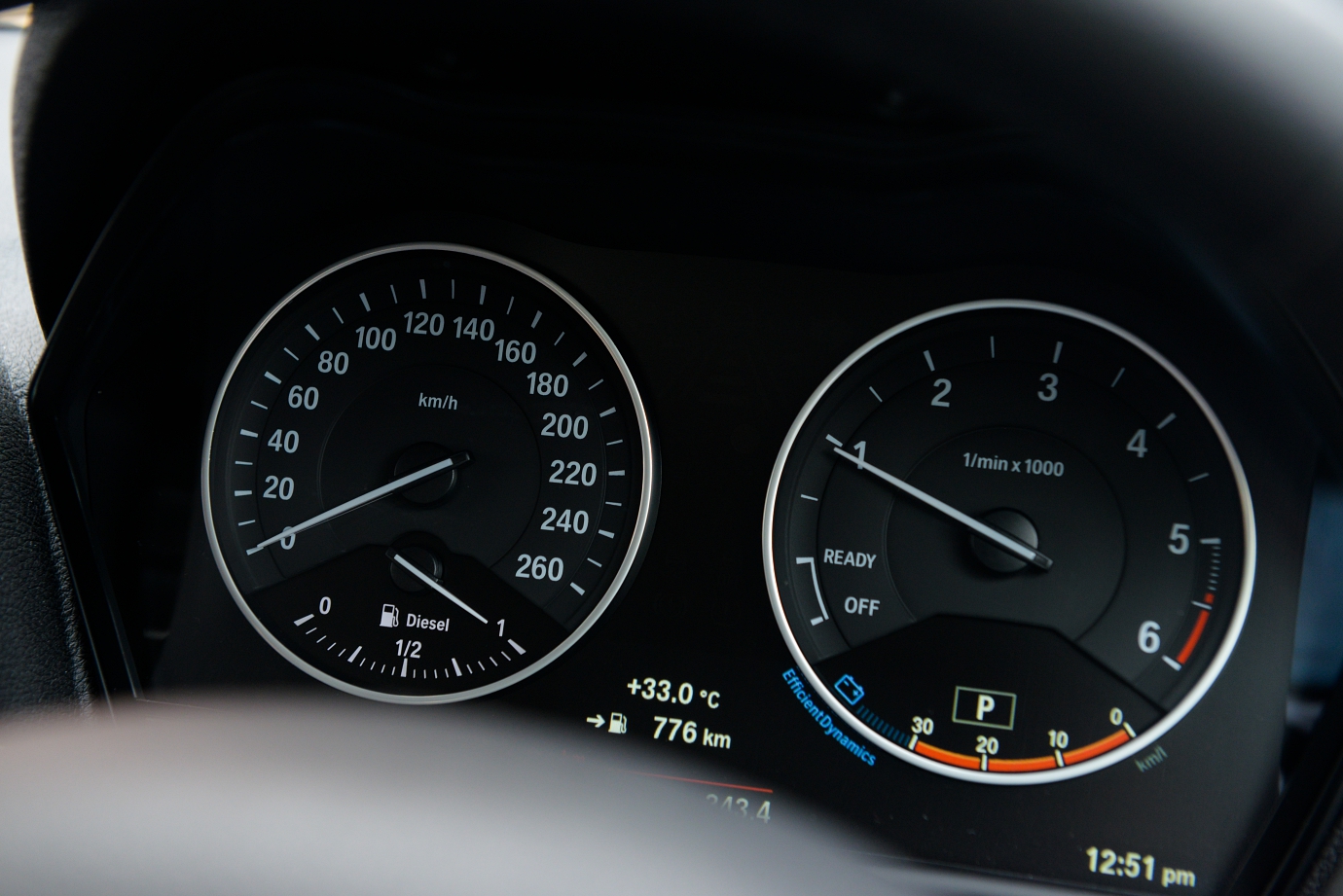 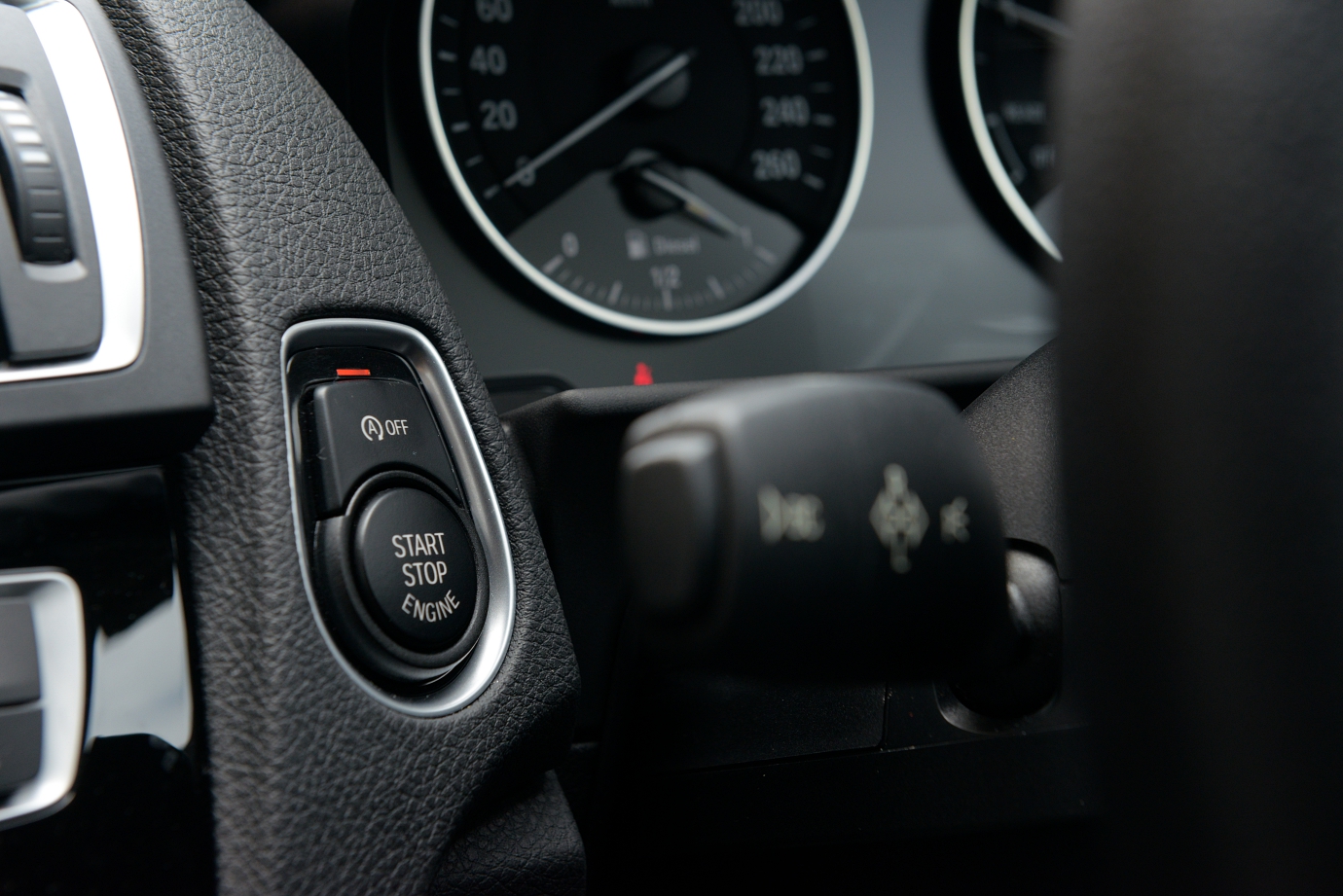 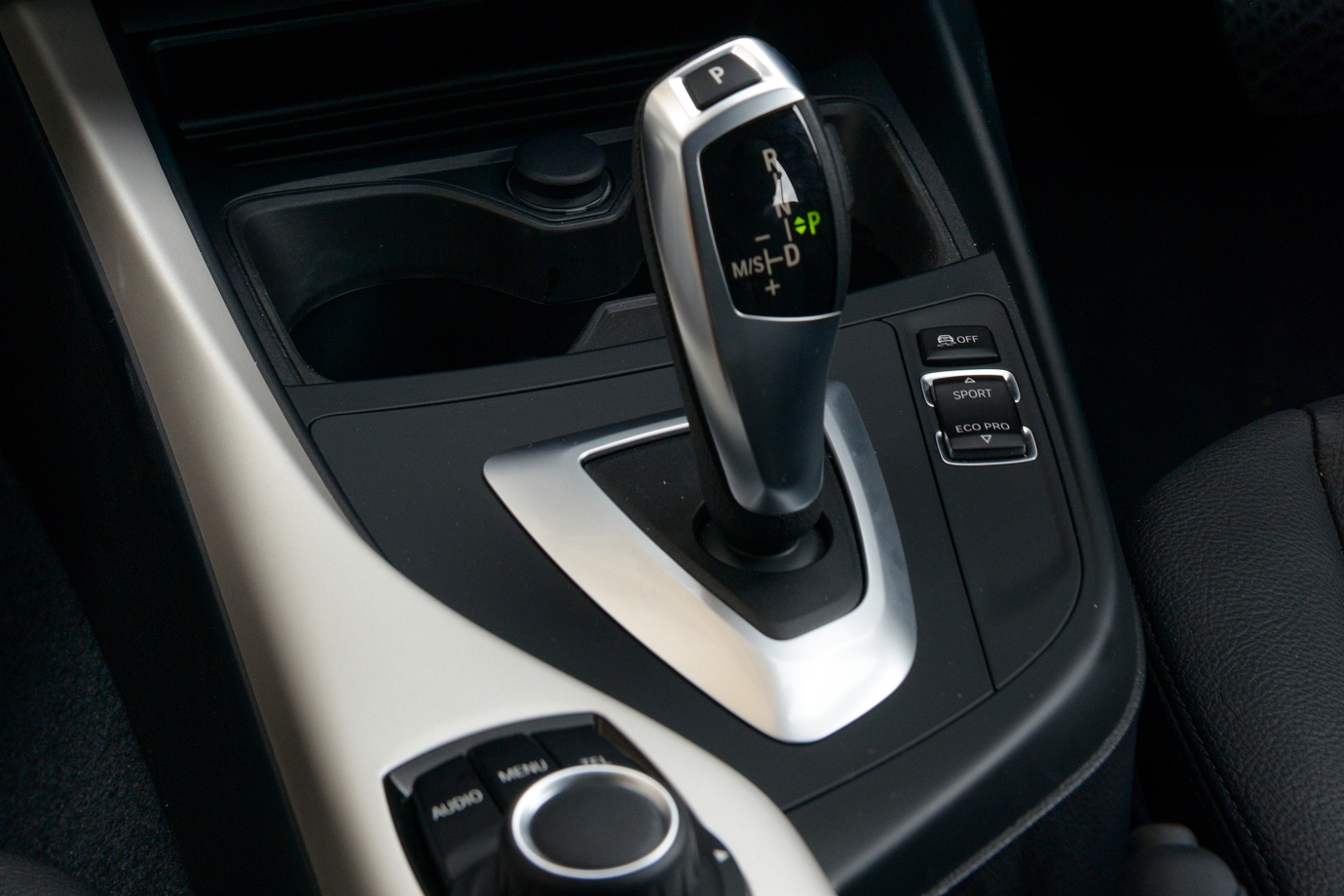 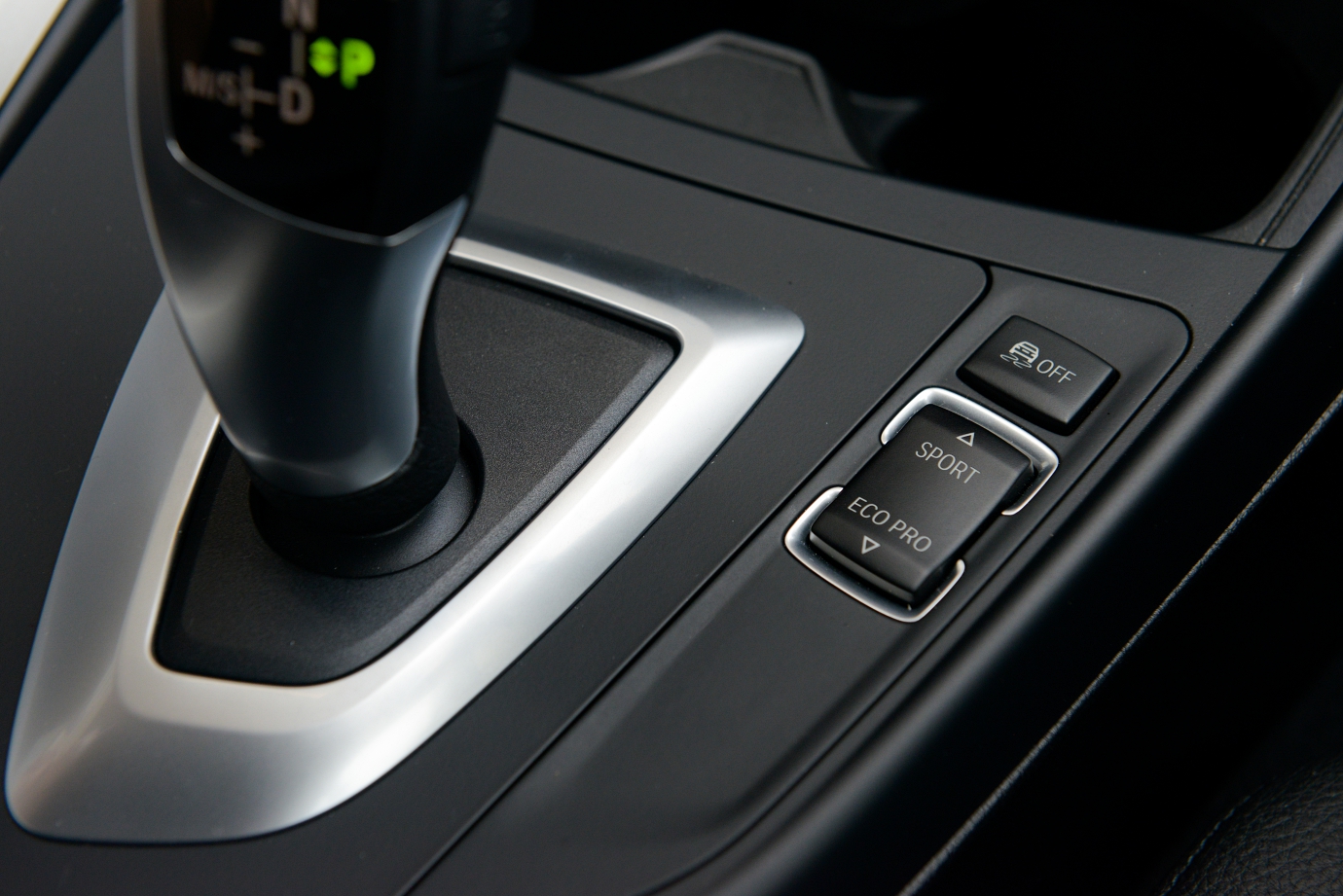 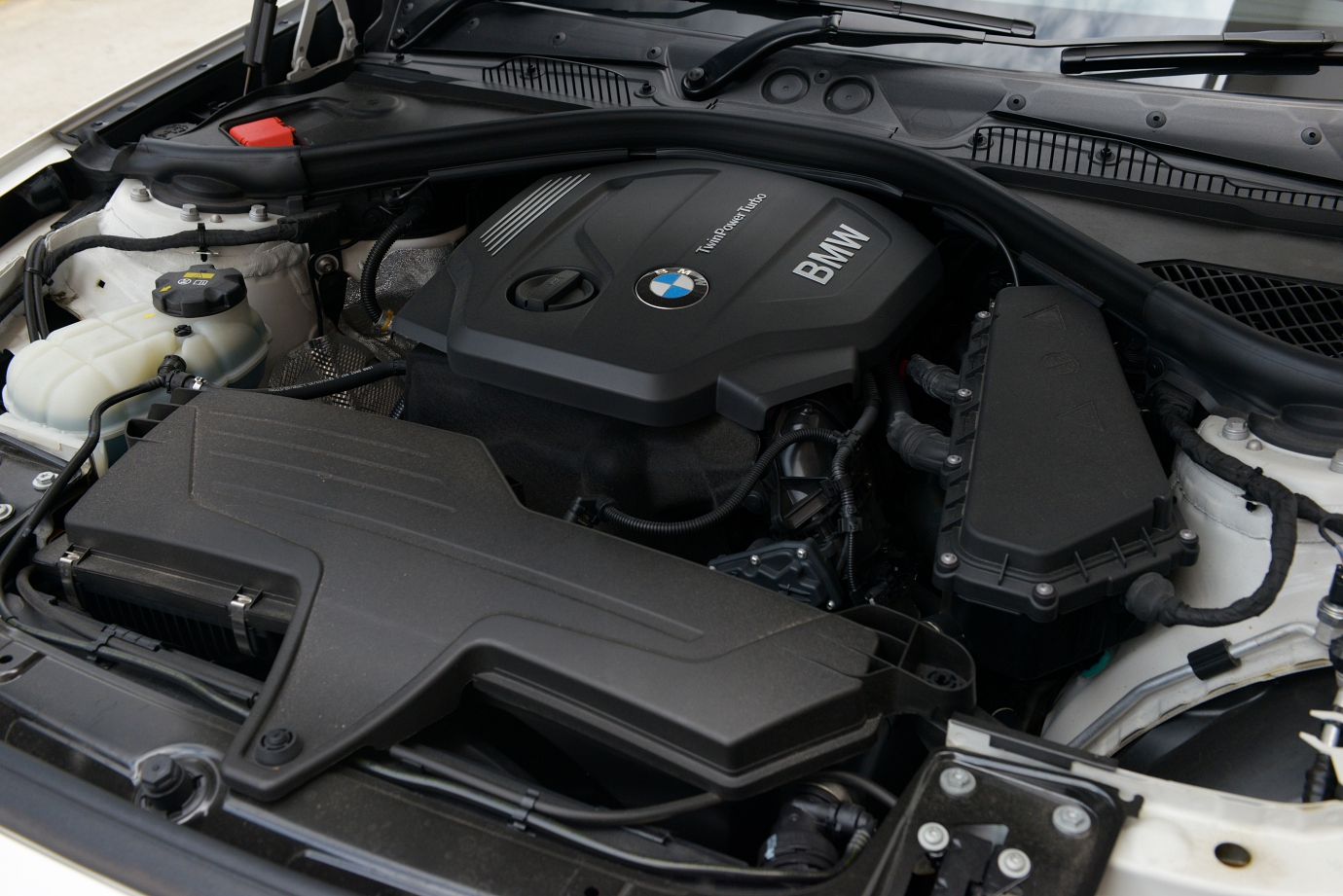 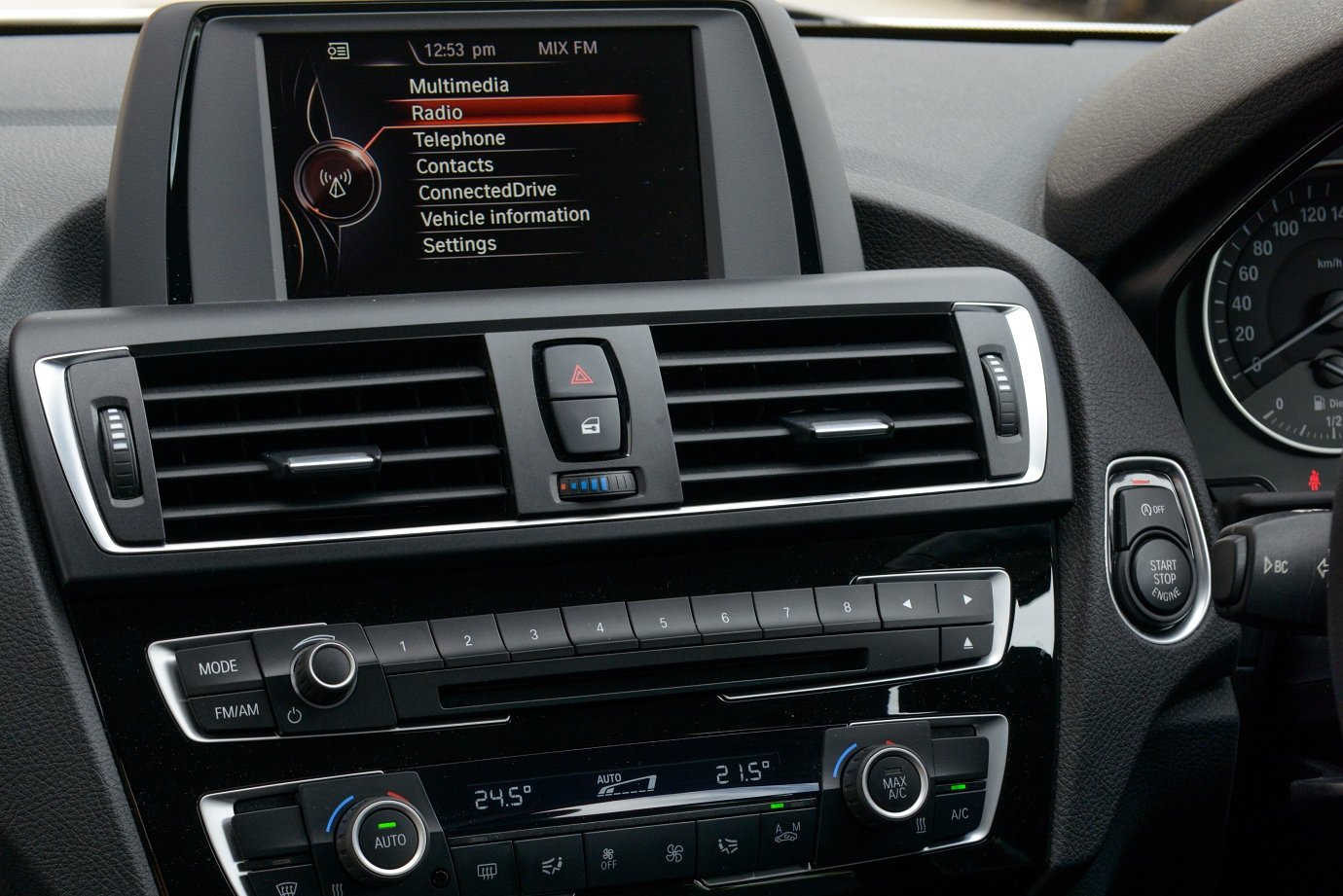 First off, it's the only rear-drive hatch in its segment (sub-S$140k on the road) – the sad news is, it could also be BMW's last rear-drive 1 Series. The brand is on a push towards front-drivers at this end of the market due to cost considerations, although we feel they've realised the general buyer doesn't care about drivetrains much as long as the right badge is on the bonnet.

Look no further than the 2 Series Active/Grand Tourers as examples, because we reckon the next 1 Series gen is likely to follow suit. Ultimately we're old-school and still think the basic requirement for any BMW is rear-drive, so we'd rather have a perky rear-drive hatch than a front-driven pseudo-MPV.

The other tasty tidbit is its three-cylinder 1.5-litre. With just 116bhp, it's comfortably under Cat A COE (of course, the gap between Cat A and B isn't as big as it used to be) and with CO2 under 99g/km, the 116d qualifies for the full CEVS rebate.

However, here's the catch: as with all turbodiesels, the big torque is where the party's at and as any driver knows, that's what you need to make brisk progress in real world city driving, as opposed to big paper numbers for bar-bragging. When you scratch away the illusion of 'townships', Singapore is just one big city.

You need to get into the engine's groove and rhythm before you can start to tango. There's big torque from under 1800rpm, but like most turbodiesels, the window to exploit it isn’t a big one, so one has to learn to ride the small swell to maintain brisk progress, and this the constant challenge that makes every trip so engaging and satisfying.

Normal-sized rather than upsized rubber and a standard suspension set-up (versus slammed and firm) also mean that any breakaway is progressive and ride comfort is pliant.

We appreciate how the 116d stays honest and doesn't pretend to be sporty, even though its performance credentials eclipse or at least, rival more overtly sporty cars – good things can certainly come in small packages... Still want that 4 Series? BMW’s smallest coupe is back with 374hp and an eggplant suit