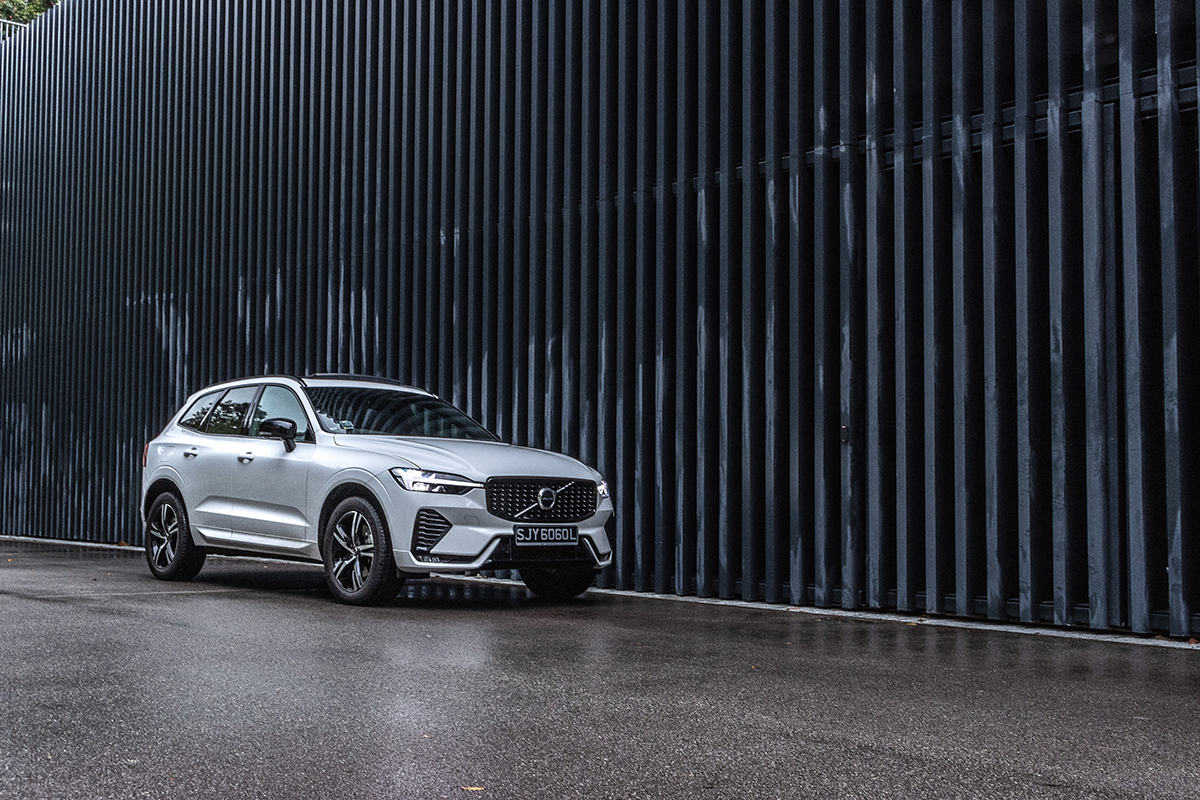 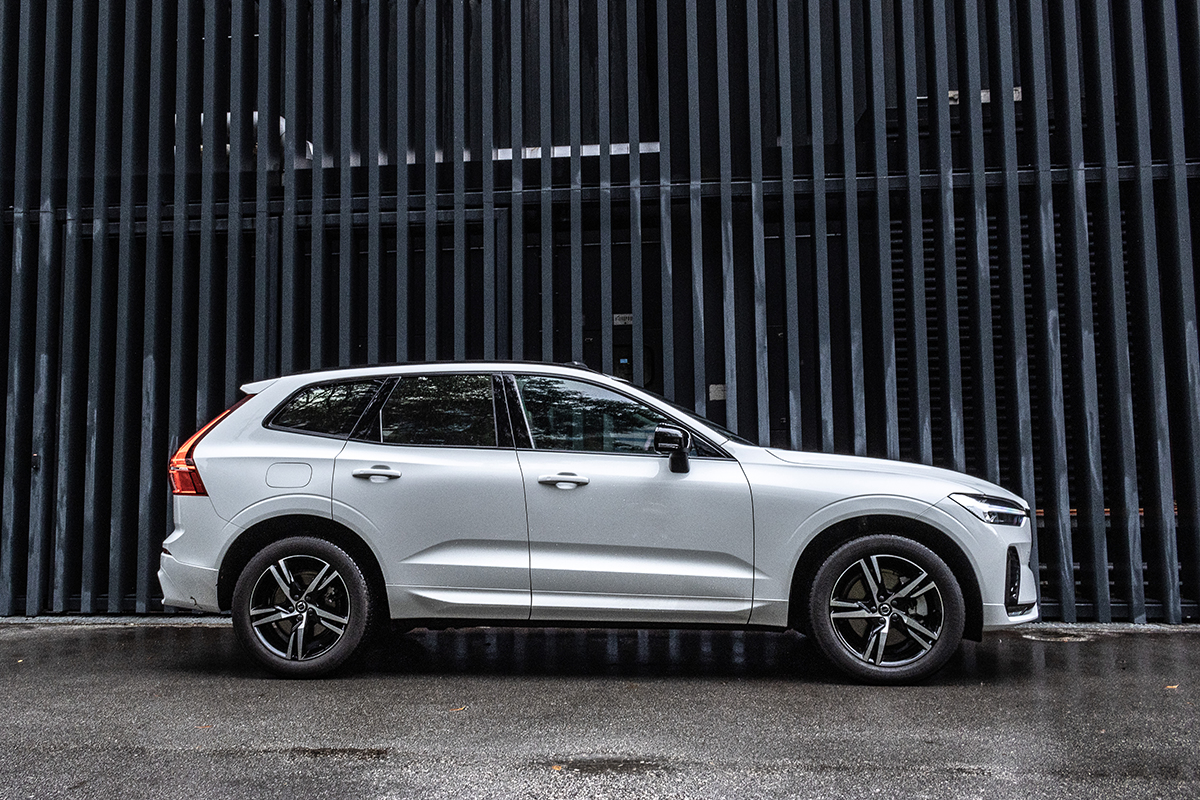 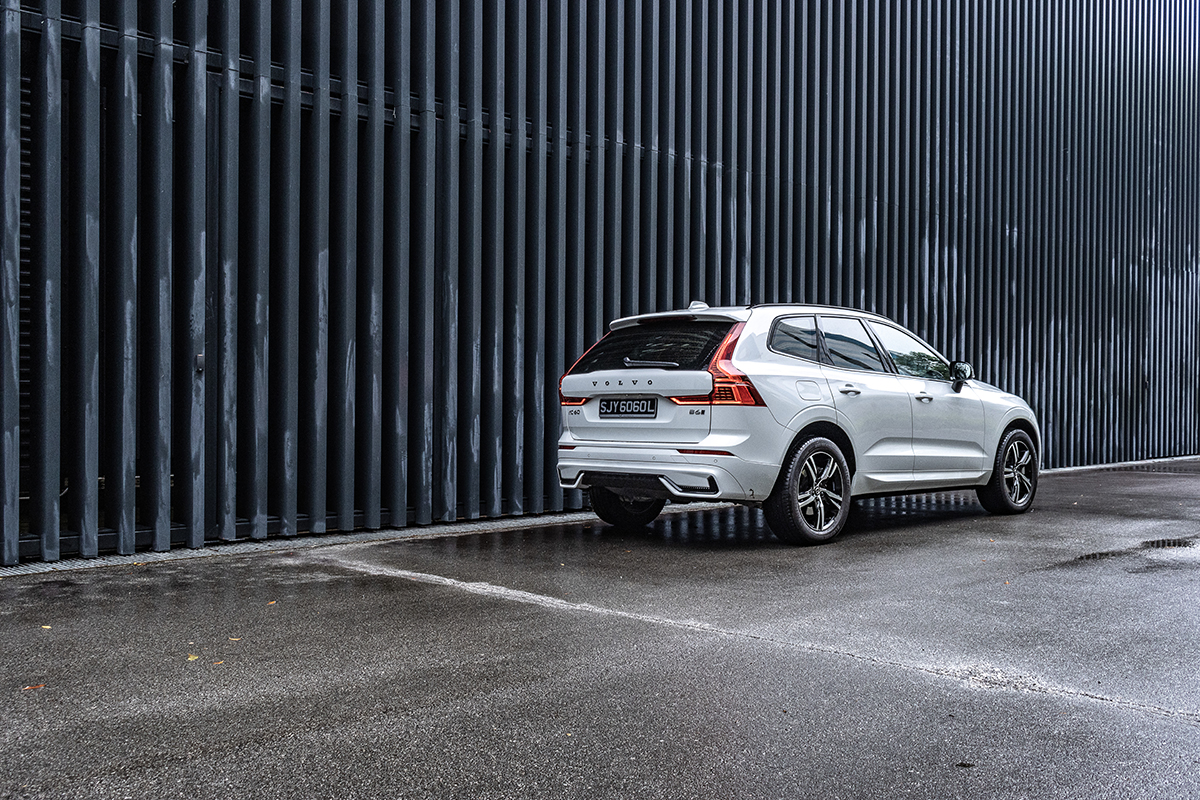 Singapore - Volvo’s top-selling vehicle, the XC60 SUV receives a much-needed midlife refresh. The current generation XC60 has been available since 2017, and this round it  is not just a skin-deep restyling exercise, as Volvo has also opted to add mild hybrid architecture to the drivetrain.

The Swedish car brand has been placing a stronger emphasis on electrification, since Geely, Volvo’s parent company took over the reins, and have announced their aim to go fully electric by 2030. Just recently, in another part of Leng Kee, Volvo’s sister brand Polestar, made landfall with its very Volvo-ish Polestar 2 BEV.

So back to the XC60, the bulk of the SUV’s external design tweaks are restricted to both the front and rear bumpers, and I like that the front fog lights are now neatly tucked away, near the base of the bumper. The interior has just some minor differences, and if you are well acquainted with other Volvo models, you would notice that there is plenty which is consistent with their other vehicles for instance, the S60. 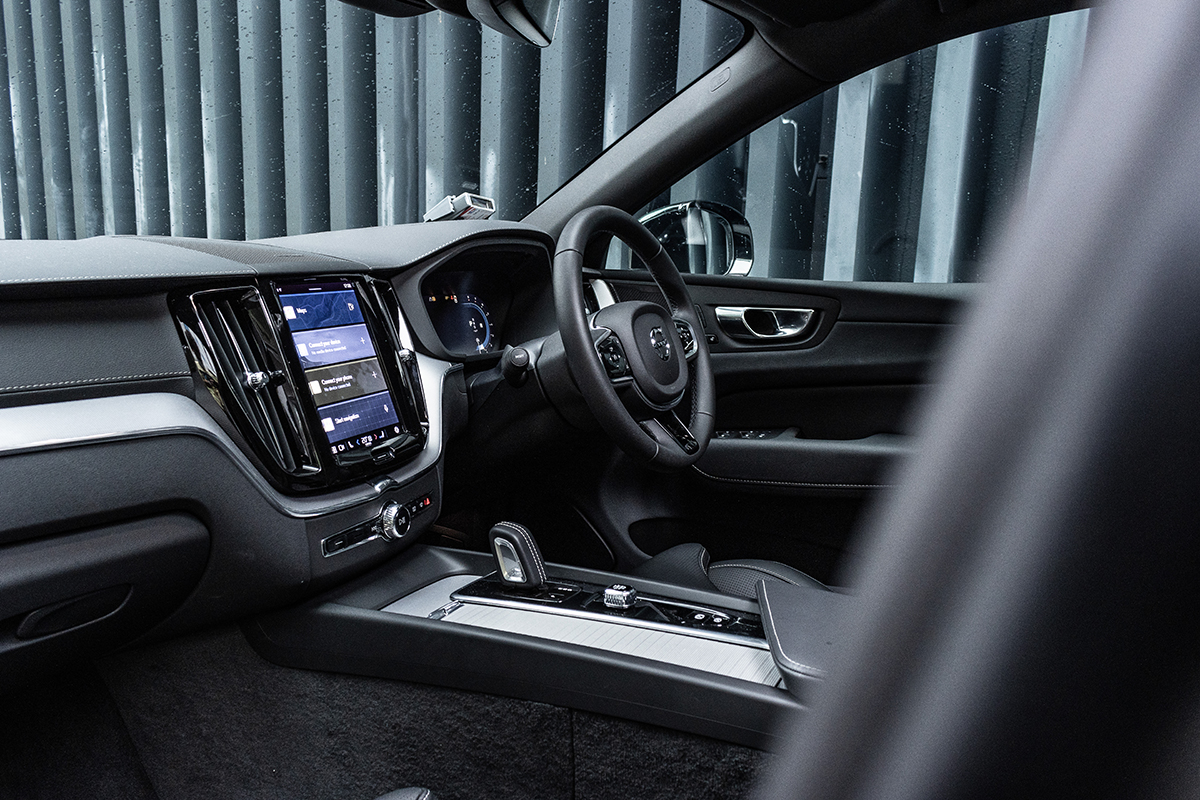 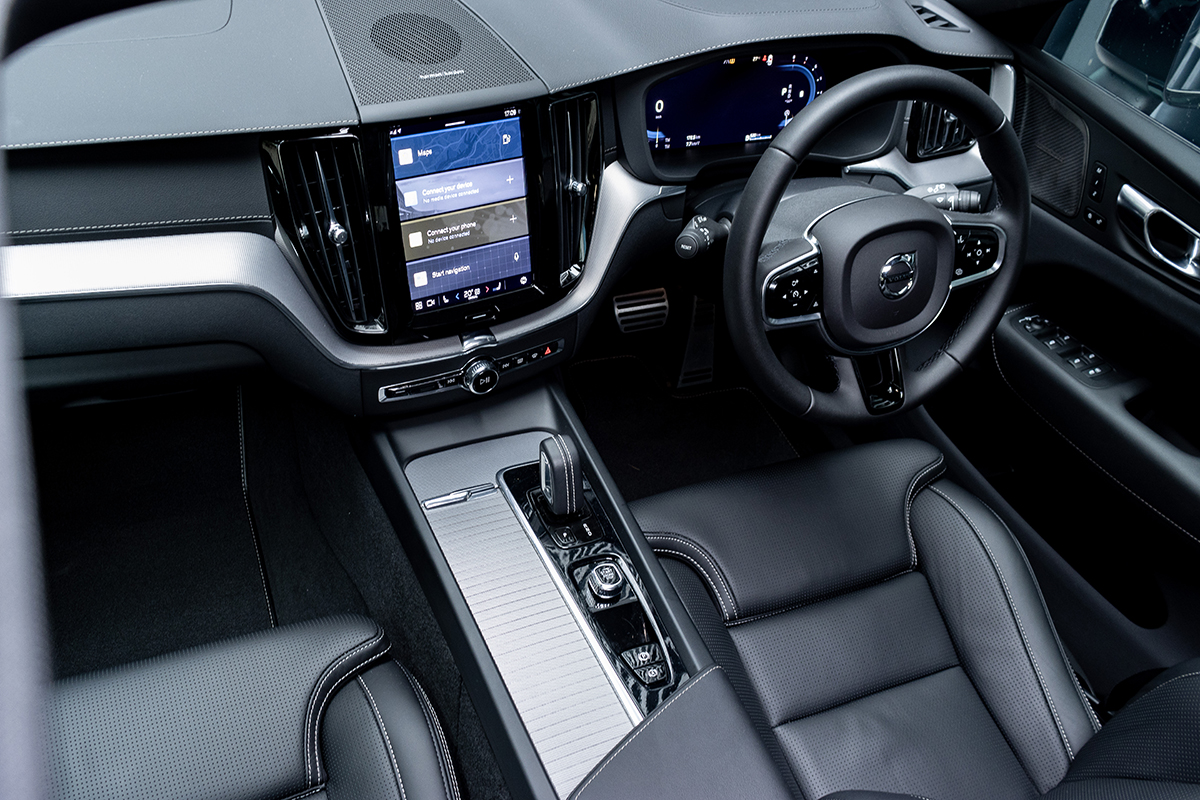 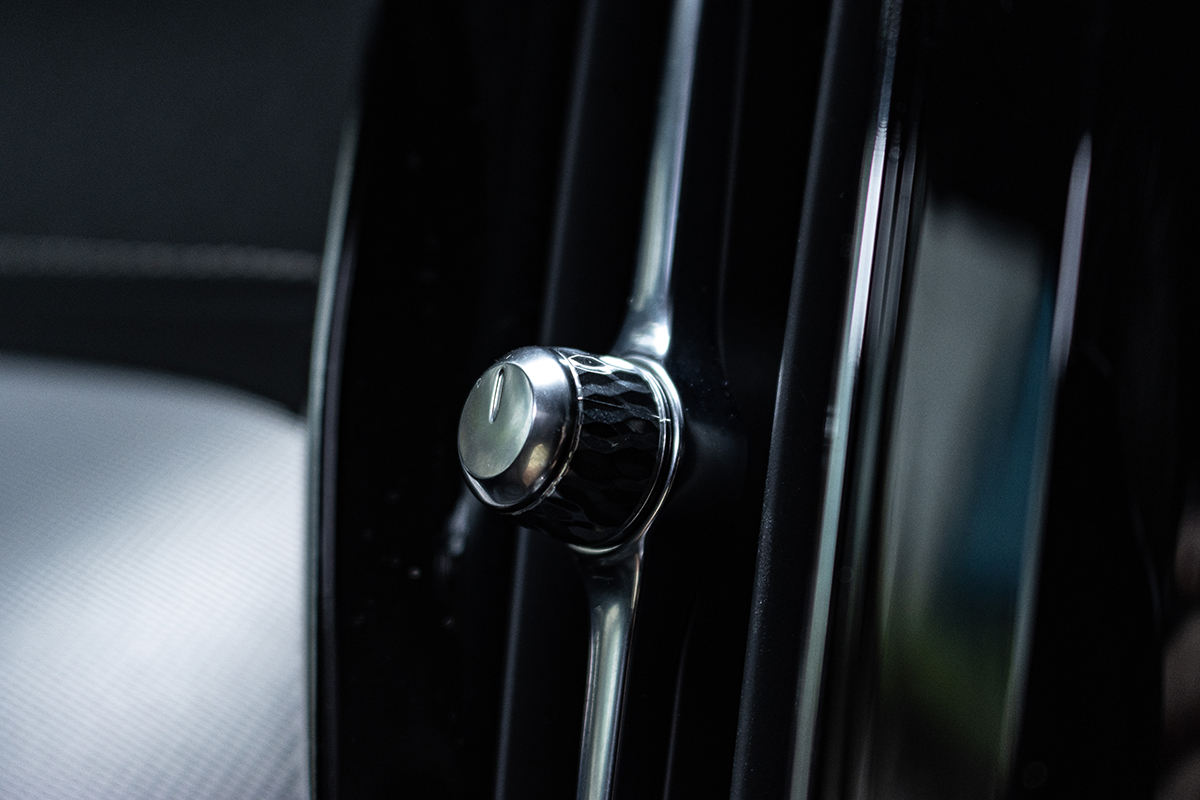 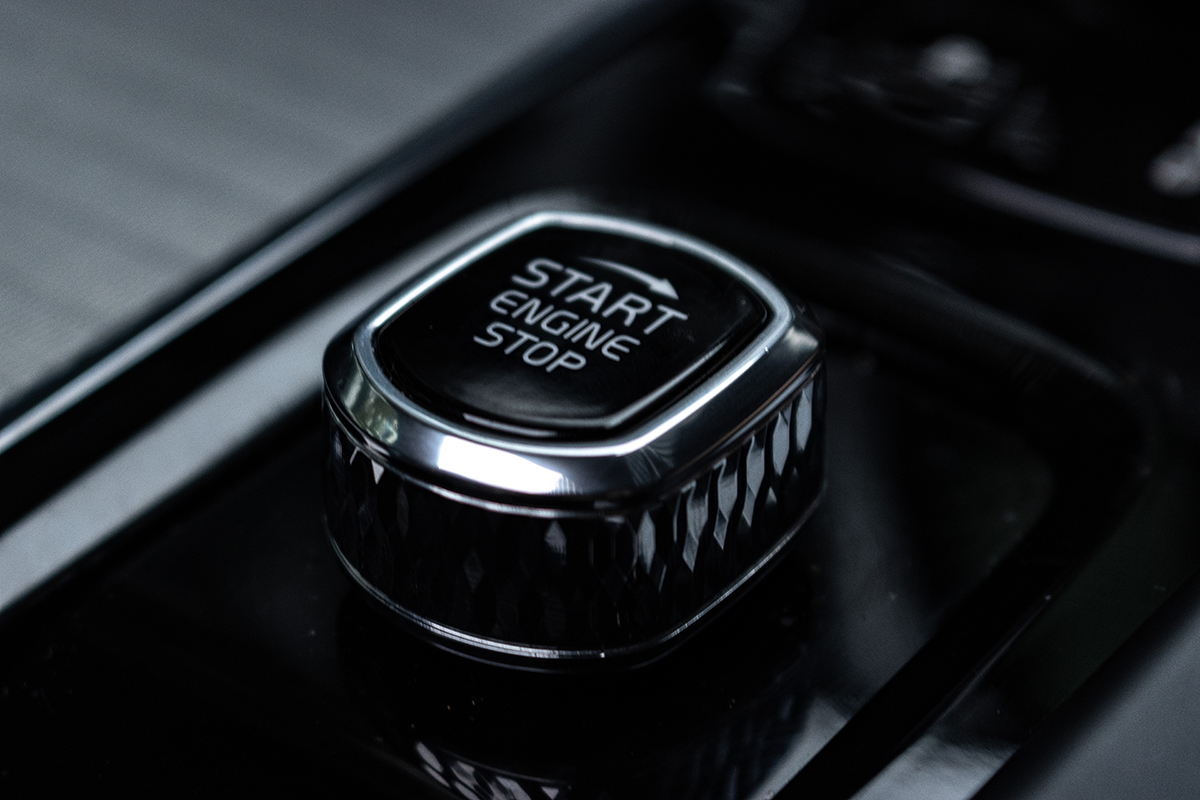 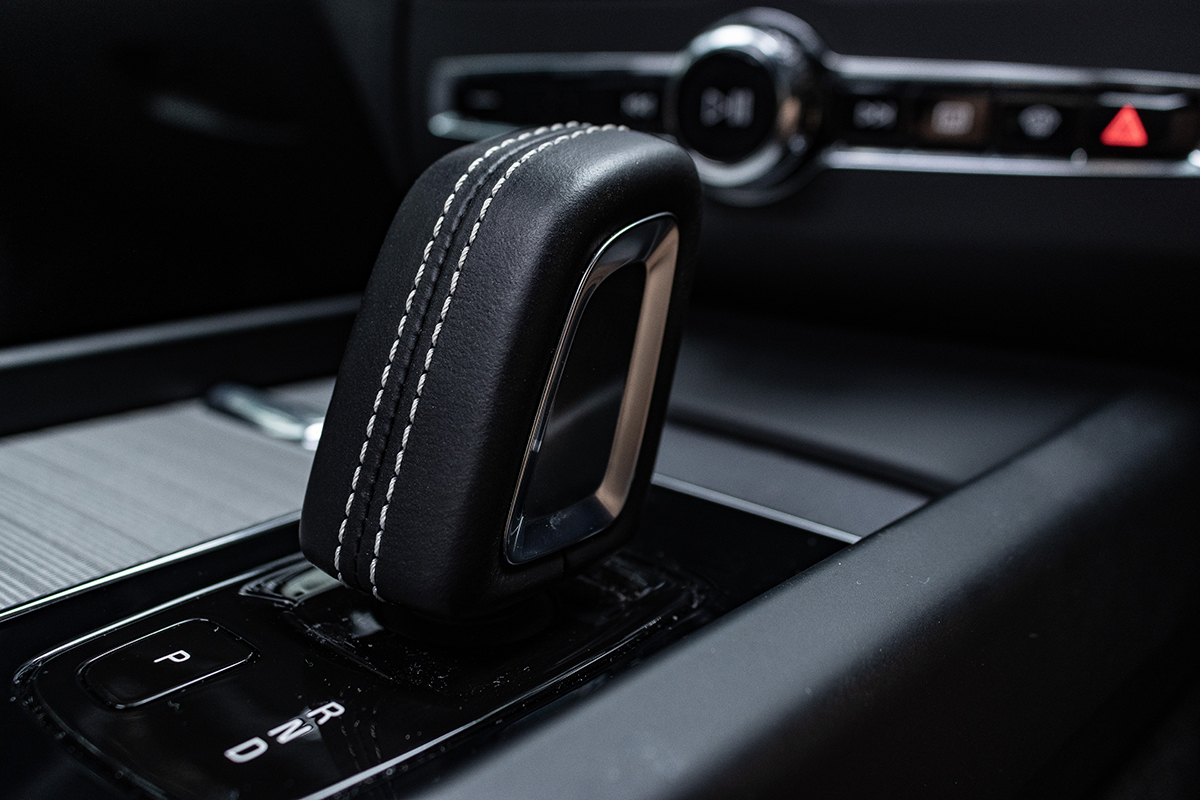 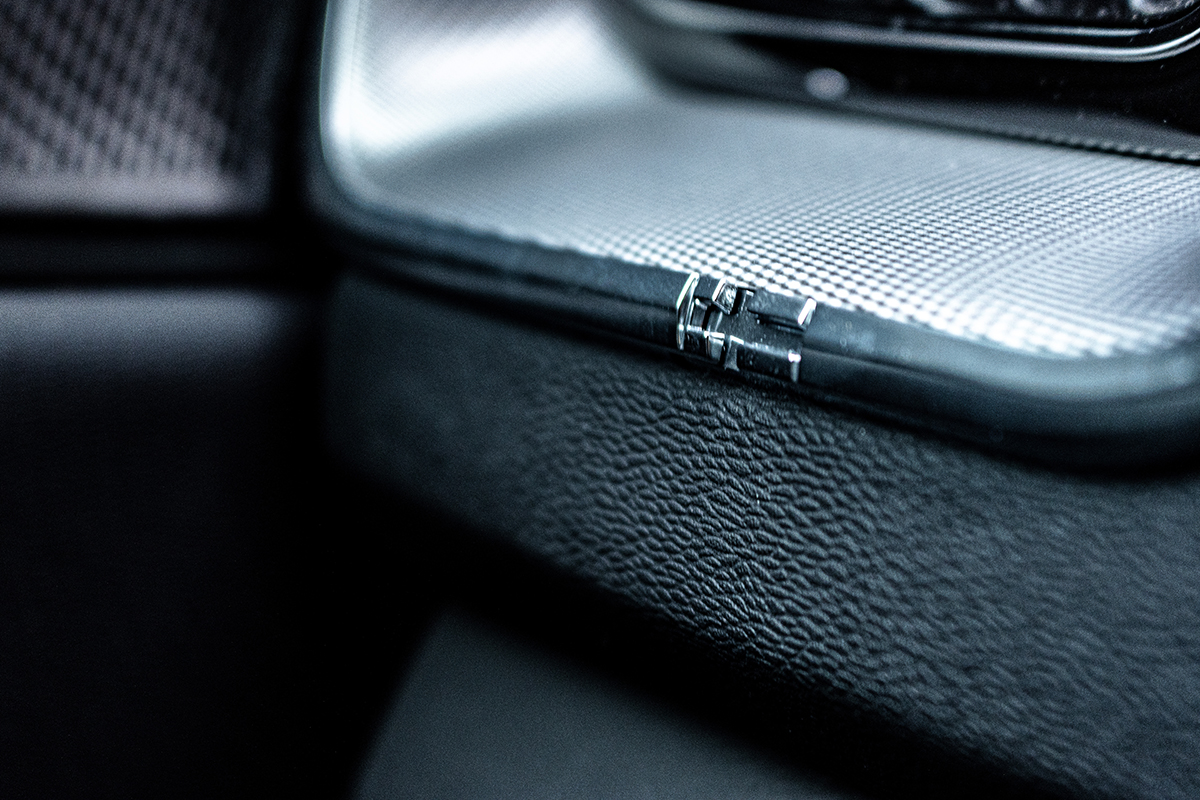 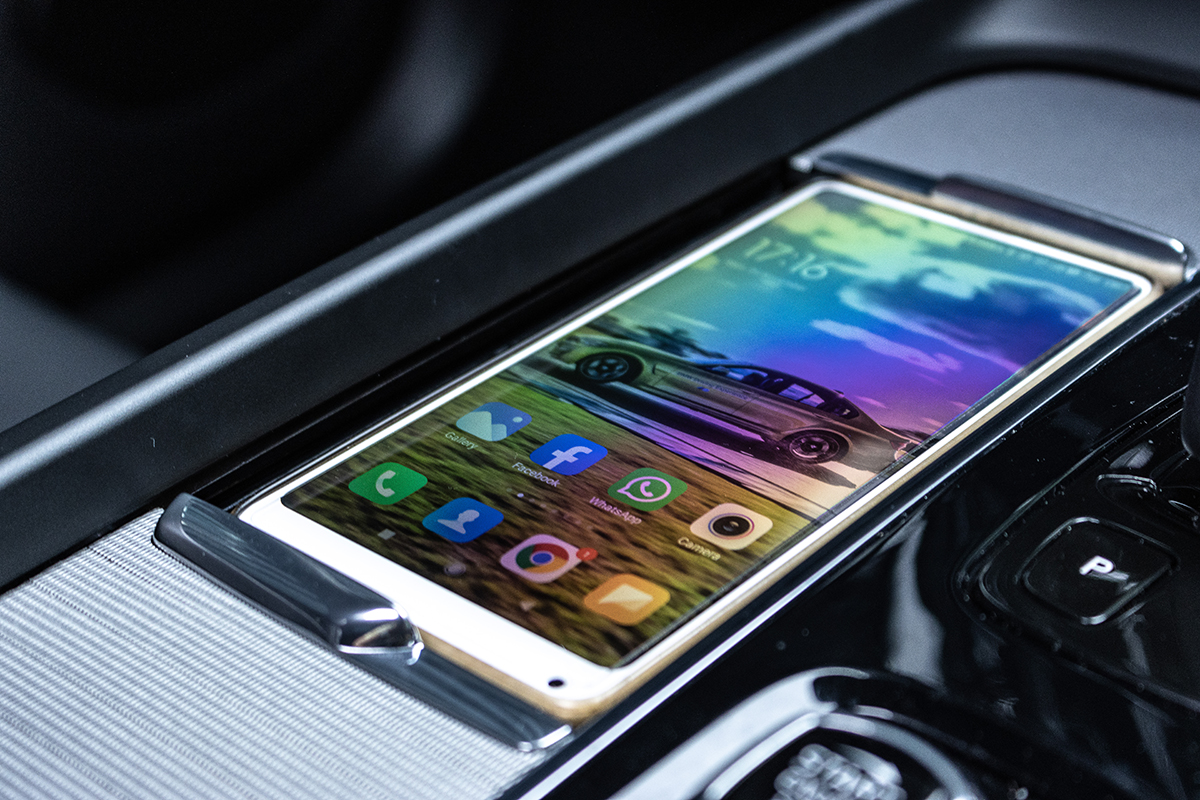 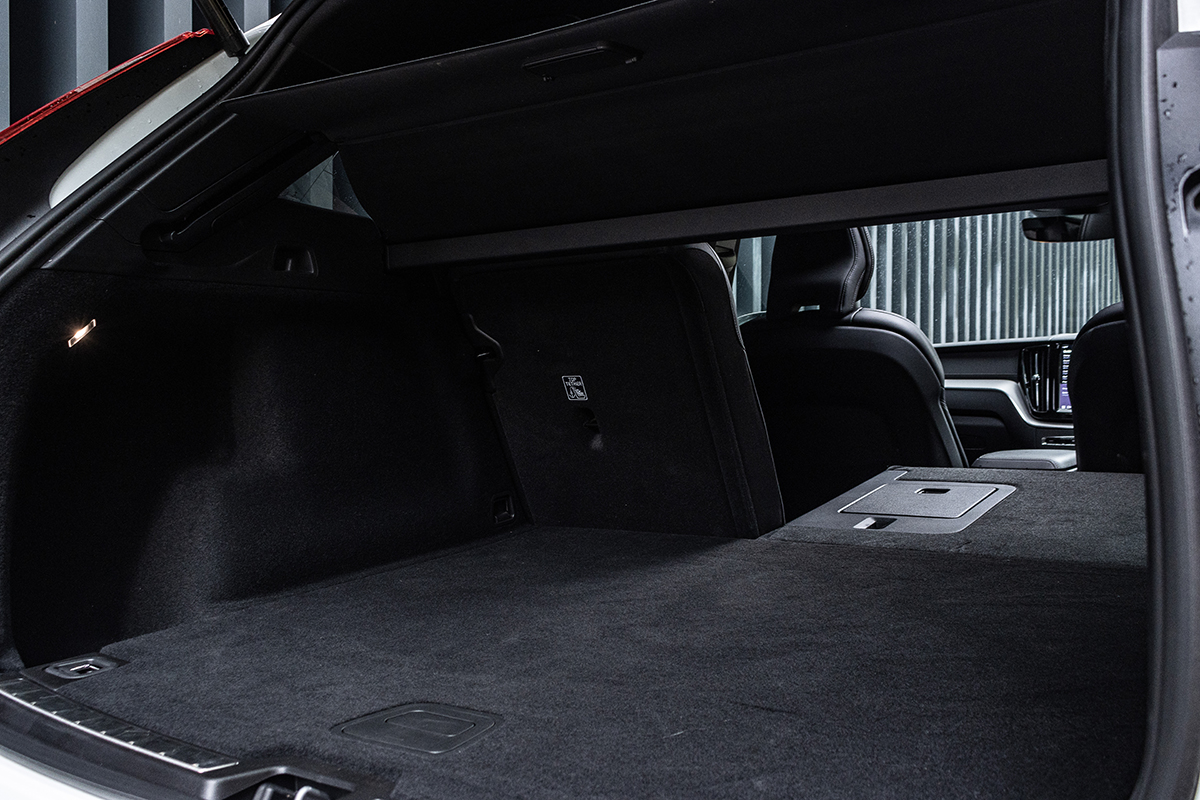 What is new, is the Google-powered infotainment system fronted by a 9-inch screen, that takes connectivity to another level… that is if you are already subscribed to services from Google itself, like Youtube Music or even other apps like Spotify. The downside is that the infotainment system is not perfect, and you would be disappointed if you were to expect it to pick out your voice commands the first time around. Since the system is connected to the web, the voice recognition bit should improve over time.

The XC60’s new 12.3-inch digital instrument cluster has been redesigned, with crescent shaped virtual dials at the edges to make more room for the wayfinding map. There is also a wireless charging pad, which can be hidden well out of the way if you choose not to use it, but there is a limit to the phone size which can be placed on that pad.

The XC60’s 438 litre boot is practical, and has a flushed lip for easier loading, and you also get an upward sliding cargo cover for better boot access. However, this is manually operated, so you might risk forgetting to pull it back down before closing the boot; which will mean that your rear vision may get obscured. 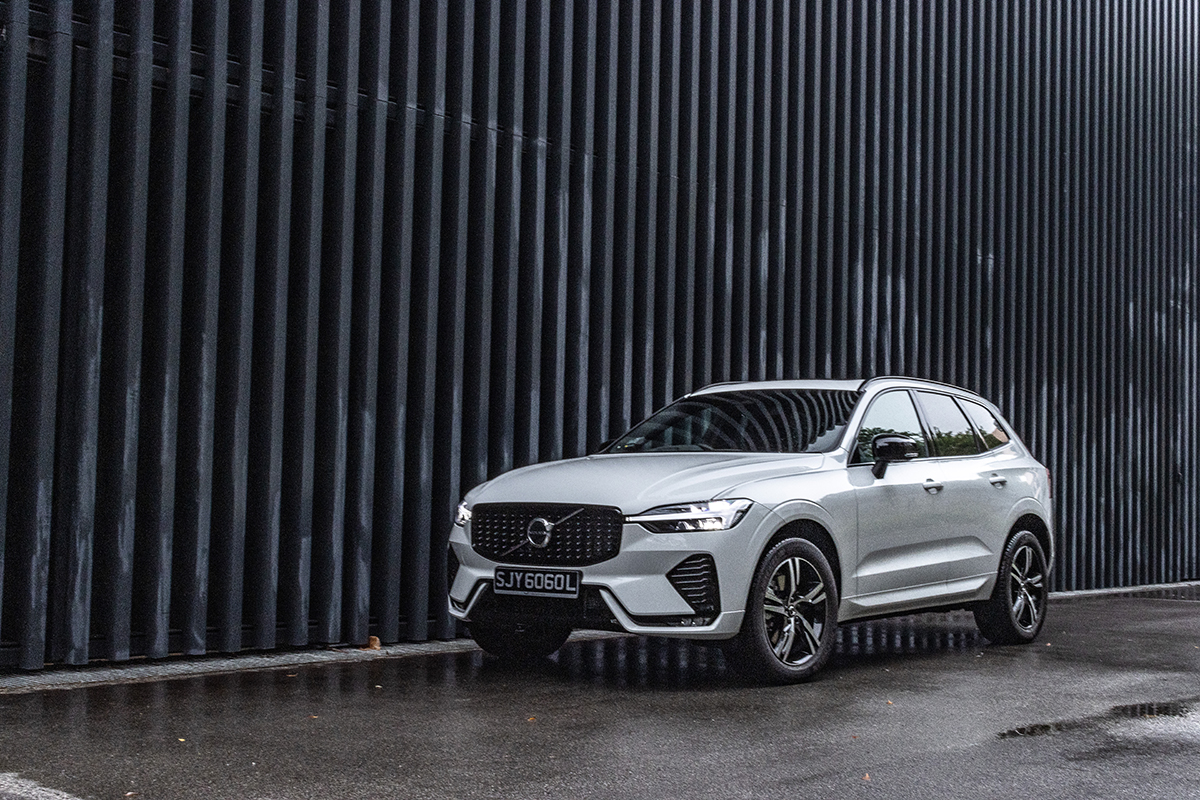 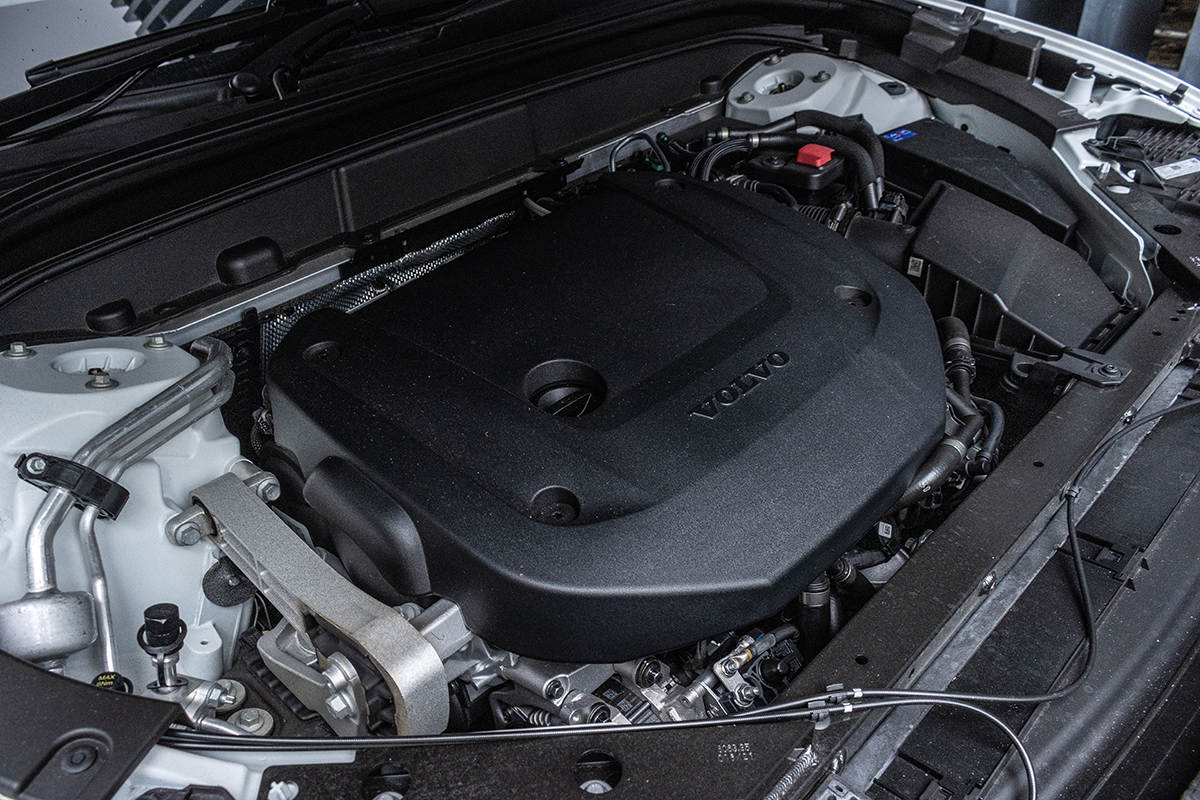 For Singapore, there are two powertrain options available, the B5 is good for 250hp and 350Nm in a front-drive only format. While our test vehicle, the higher-powered twincharged B6, which pushes 300hp and 420Nm with the help of AWD. We mentioned earlier, both cars now have mild hybrid tech (hence the letter ‘B’), which provides an additional 40Nm spurt, thanks to a 48-volt Integrated Starter Generator (ISG), that is mounted between the crank and the gearbox. The ISG does its best work both in start-stop city driving, and also to help the transmission to turn during low revs on a higher gear. We particularly enjoyed that there is no lag when taking off, meaning that you would often find yourself ahead of the pack once off you’re away from the lights

It is not just town speed driving and cruising that benefits from the ISG, as it also makes its presence felt when it sends a surge of torque to the wheels while you are overtaking.

While the XC60 does do the cruising bit quite well, it isn’t light, weighing in at 1,879kg, even with the use of aluminium in the car’s construction. And this makes itself known very quickly, once you carry speed into a corner, where the D-Segment SUV loses some of its composure. It also does feel a little more top-heavy when compared to class competition, like the BMW X3 and even the Audi Q5 (both of which have received a recent mid-life facelift). The AWD on the B6 also feels more front-biased in nature, so it feels less like a driver’s car despite the promise of some very good acceleration.

There is a comprehensive suite of safety tech, which the XC60 comes equipped with. This includes Adaptive Cruise Control and Blind Spot Monitoring. Semi-autonomous driving tech, which Volvo terms Pilot Assist, is designed to help keep the car within its lane.

Overall, the XC60 scores well if you are one who is not hurried and prioritises comfort. The new electrified drivetrain will undoubtedly, in this generation of Volvo cars, be the starting point as they continue to eventually move on to full electrification.

For now, buyers will benefit from acceleration gains in off-the-line and some fuel savings. Unfortunately the B6 variant is about $40,000 more costly when compared to the milder B5, due to its C2 VES rating. Clifford finds the Polestar 2 properly pretty, and is highly convinced that it is actually a Volvo from a different dimension, in a different time.