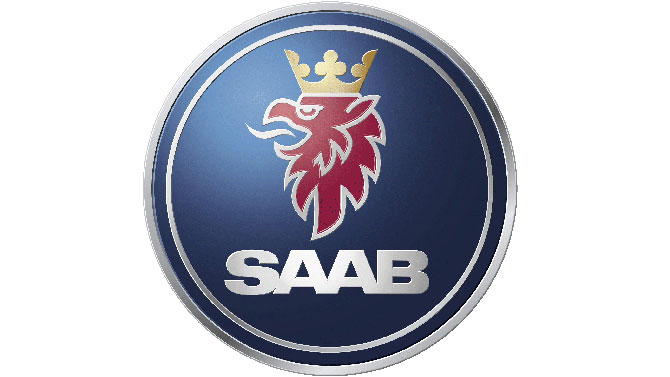 Saab has applied for bankruptcy protection. Its Dutch owners have been promised money by Chinese car companies, but it hasn't actually arrived yet.

The boss, Victor Muller, says the application for bankruptcy protection will give Saab the breathing space it needs to put several promised outside investments into the bank and get production moving so Saab can re-invigorate itself.

Ah yes. Because it didn't have the money to pay parts suppliers, Saab production lines ground to a halt in late March and have run for a only few days since.

Obviously, if a car firm has thousands of workers to pay, and is building only some of the cars that should generate its income, then its financial position is pretty tragic.

It needs an investor to give it money to pay for the parts to restart production, in turn to get the sales revenue it needs to get back on an even footing.

It is important to add at this stage that Saab UK operates as a separate legal UK entity from its parent company: UK warranty, vehicle parts, servicing and sales are not affected by this news.

But this has been a lengthy and endlessly painful saga, with tantalising twists pretty much every week over the past six months. Money would be promised, even glimpsed, but would never quite arrive. There's a cut-out-and-keep summary at the end of this story.

Saab was bought in 2009 by Spyker of Holland, though, in fact, the parent company is about to sell Spyker to a Coventry company, CPP.

Since then it has launched the new 9-5 and the 9-5 estate, though hardly built any of the latter, and the 9-4X, which is made by GM in Mexico.

It has also shown the revolutionary PheoniX concept at Geneva this year, which has a fair bit of the design of the planned new 9-3 about it.

Finally it has announced deals to buy Mini engines from BMW, and hybrid drive systems from respected American suppliers, and suspensions from others. All good ways for a minority car maker to get access to up-to-date tech.

As Muller claims, "The potential for Saab Automobile as a viable, independent premium car manufacturer is there, as shown by the rejuvenation of our product portfolio, approximately 11,000 orders and the conditional long-term funding already in place through the binding agreements with Pang Da and Youngman that will give us access to the Chinese market."

But so far it's all theoretical, because it can't get over the finance hump.

So the question is: if you had a nine-figure sum, would you use it to throw a lifeline to Saab? Do you think you'd get it back again? In other words: does the world need a quirky semi-premium carmaker?

OK. Now your promised summary of the financial twists so far...

Muller is an experienced financier as well as a car fanatic, and he did some good-looking deals with two Chinese firms, manufacturer Youngman and distributor Pang Da, to build and sell Saabs in China, a market for them that could see Saab's sales grow by a step-change.

And boy do they need to: Saab is a minnow compared with all its rivals. But the money hasn't arrived, partly because the Chinese government needs to approve the investments.

Meanwhile, Muller had another investor up his sleeve, Russian billionaire Vladimir Antonov. But the Swedish Government had suspicions some of his other businesses might not fit their requirements for investment, and ordered lengthy investigations. He was eventually declared a suitable investor. But in August the European Investment Bank, which also has loans to Saab, said its money was conditional on Antonov not investing. So no dice there.

Then Muller appointed an American finance house, Endeavour Advisory Group, to find more investors. Endeavour said it was optimistic, and has said so again in the past days, but still the money didn't arrive.

And so Saab's application for court protection. This is no small step. It might save Saab, but as always, other people and businesses could get hurt.

Saab says it aims to pay its creditors in full after the mooted three month period of grace, but the Swedish taxpayers will bear the wage bill for the moment.