Stare at these new pictures of the 300mph Koenigsegg Jesko 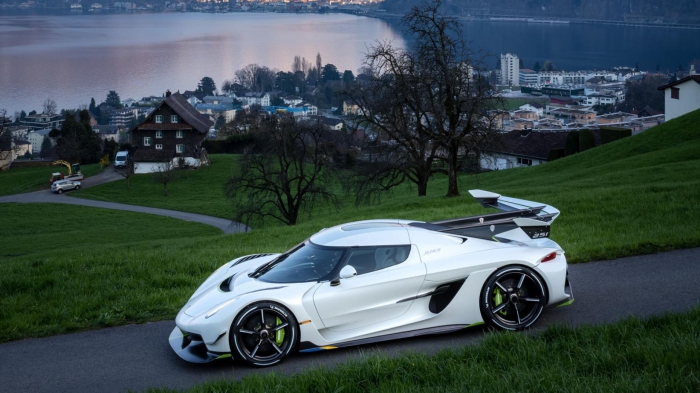 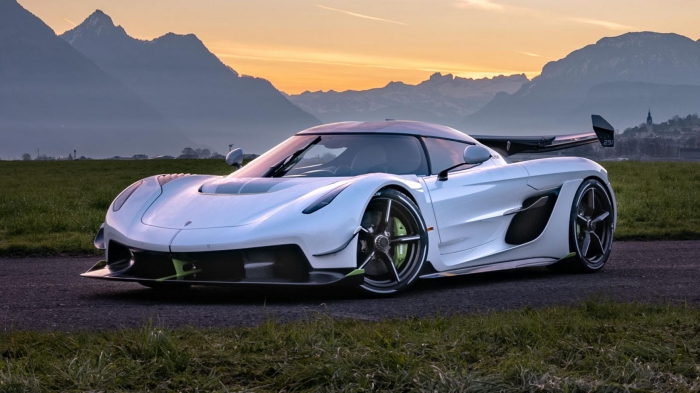 This is the Koenigsegg Jesko, photographed here in the resplendent mountains of Lucerne. Which is in Switzerland. 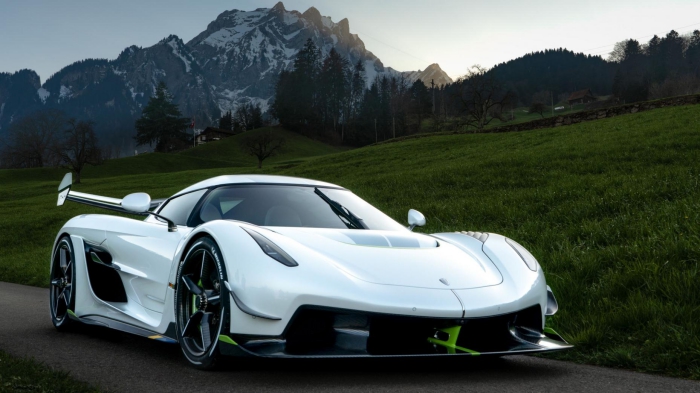 These were taken very recently by the Koenigsegg team, and we want to share them with you, our faithful readers, because a) it looks really cool, and b) it’s an important car.

(Click HERE to find out more about the Jesko) 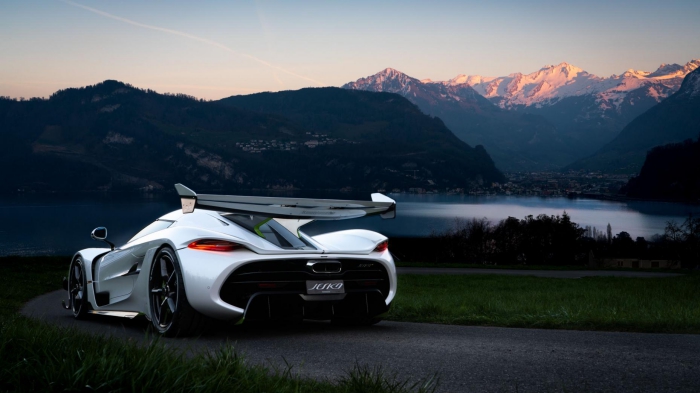 Why so important? Koenigsegg reckons the Jesko will be able to breach the magic 480km/h marker. The first then, of the Big Hypercars to do so -; at least until Christian von Koenigsegg finds the right tyres, a really long bit of road, and a stash of courage. 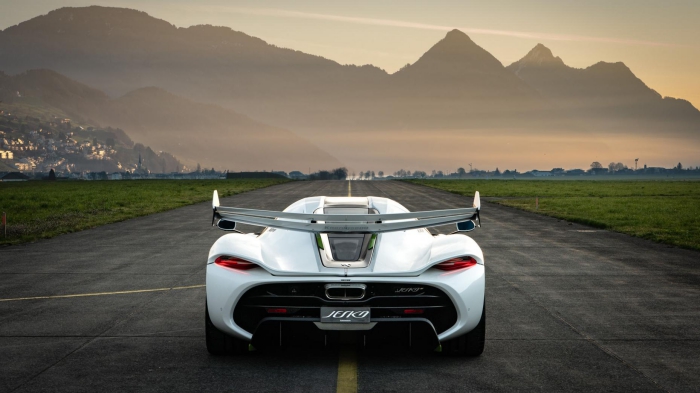 Creating the motive force necessary for a 480km/h run is a heavily modified version of the Agera’s 5.0-litre twin-turbo V8. It’s got a flat-plane crank 5kg lighter than the old 90-degree crank. 'It changes the exhaust note quite a bit,' CvK told us. Yahtzee! 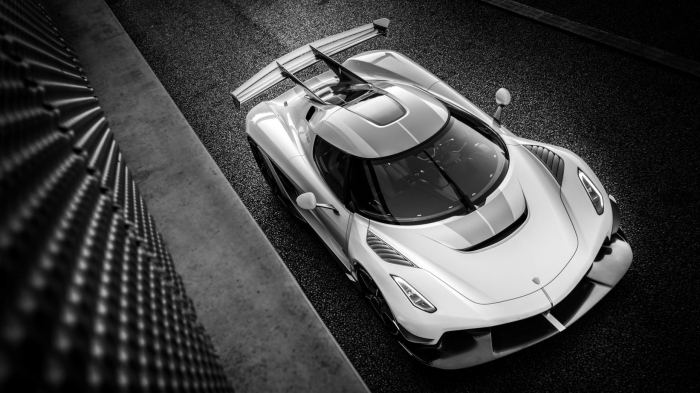 There are also two big turbos, a 20-litre carbon tank with a small electric compressor firing air at 20 bar, resulting in a whopping 1,578bhp (when run on E85 biofuel), and 1,500Nm.

Attached to this haymaker of an engine is Koenigsegg’s own'light speed gearbox’, which packs nine speeds and a multi-clutch operation. It’s very complicated and strong and you don’t really need to know how it works. It just does. 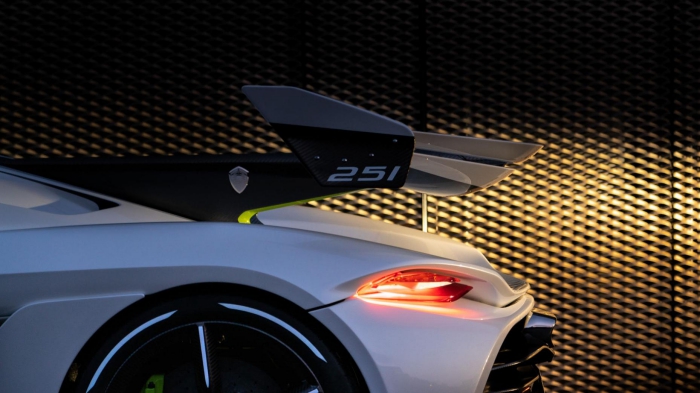 As does the downforce. Koenigsegg says it develops 800kg at 250km/h, 1,000kg at 275km/h, and 1,400kg at its undisclosed top speed. Considerably more than the downforce generated by the One:1, and that wasn’t shy. 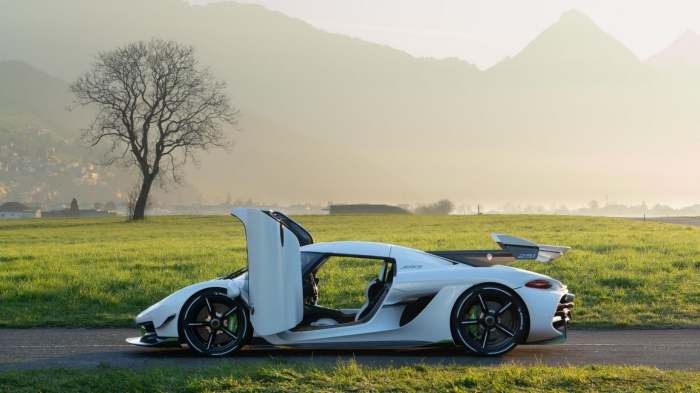 There are fancy dampers, a horizontal Triplex one to prevent squatting under acceleration, a bigger carbon tub, lightweight carbonfibre wheels, and sticky tyres. See that screen perched behind the steering wheel? That’s new, and displays G-Force. No doubt useful for when speaking to your doctor.'Yes doc, I pushed the accelerator and then my kidneys were in my throat is this normal please help.’ You want one, don’t you? Just 125 Jeskos are being built, each costing US$3m plus local taxes.

(Last we heard, they're all spoken for! Click HERE to read about it)

And, in possibly the sweetest move ever, its named after Christian’s dad. Aww.