Supra Trooper : A80 Owner talks about the A90 Toyota Supra 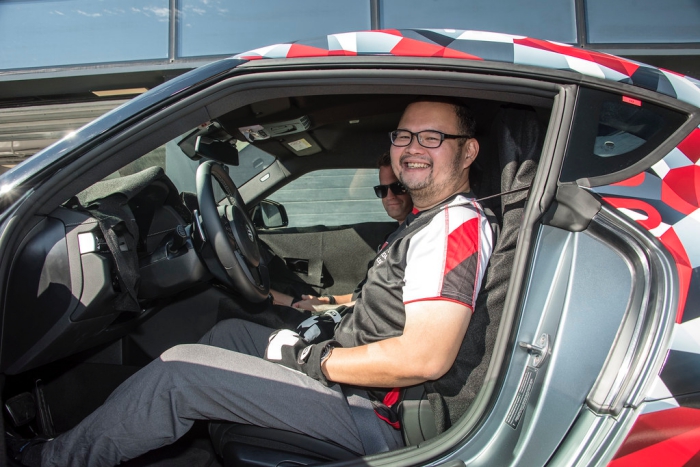 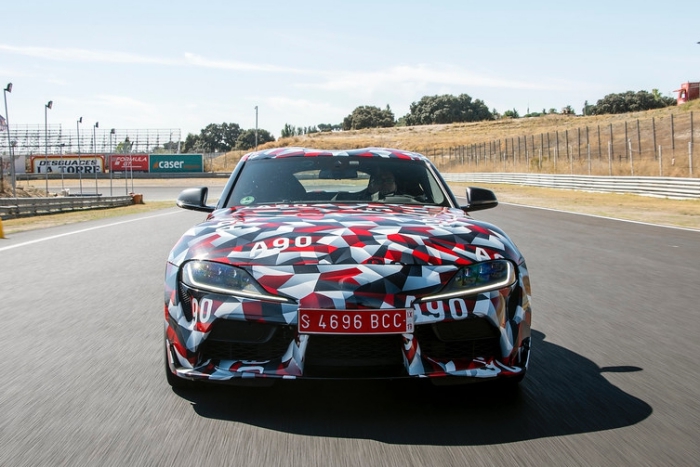 The amount of controversy over the latest (and by now, current) A90 Toyota Supra defies belief. With all the furore, you’d almost think that platform sharing doesn’t exist in the lexicon of any other modern brand. Of course, drawing a parallel to the BRZ/86 is like shooting fish in a barrel, and there’s also the small matter of the'Supra’ name having big shoes to fill.

However, based on our initial sneak peek of the Supra, we have to say it looks brilliant in the flesh and should wow the crowd when it makes its first appearance in Singapore.

Of course, a true test of faith is to find out what an owner of an A80 thinks of it, which is why we’re having a chat with Botchi Santos, who also happens to be one of the lucky guys to have first driven the prototype A90.

TopGear Singapore (TGS): What are your earliest memories of the Supra?

Botchi Santos (BS): It was over twenty-five years ago: An eighth-grade classmate brought a copy of Road & Track magazine to school and there was a two-page advertisement spread of a red Toyota Supra twin turbo with 6spd manual -; it looked sexy and exotic back then, and still does today… 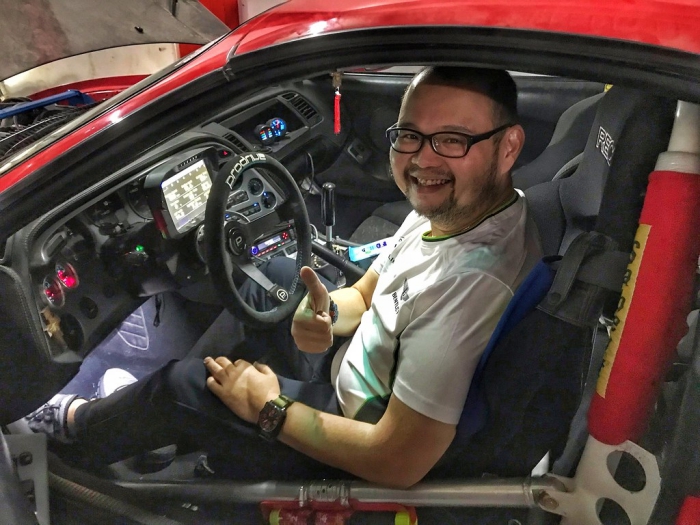 BS: Up to the early 2000s, I had a Mitsubishi Lancer Evolution IV, but I was looking to buy something more exotic, was easy to find upgrade parts for and was rear-wheel drive. Considering I’d only ever driven FWD or AWD vehicles up to that point in time, a RWD sportscar was exciting stuff!

TGS: What about the A80 makes you want to keep it, even till today?

BS: The styling is timeless -; sensual and exotic. Even today, there’s no shortage of aftermarket parts, which even incorporates the latest cutting-edge technology, especially for the legendary 2JZGTE engine. There’s always something new for the Supra, but best of all, Toyota recently announced that they will restart manufacturing OEM parts for the A70 & A80 Supra under its heritage program, similar to what Nissan is doing for the Skyline and Mazda for its MX-5 Miata. TGS: How do u find the new Supra?

BS: The A90 Supra is an amazing car to drive. Objectively, it addressed the A80 Supra’s shortcomings, is easier to drive fast & hard, handles better, is more efficient and easier to live with. I loved my time with it in Spain last year; in a perfect world, the A90 Supra is perfect everyday sportscar, while the A80 will serve as my old-school weekend treat.

TGS: Do u think it's a very different beast from the legacy the A80 left behind almost 20 years ago?

BS: In terms of performance, the A80 is a straight-line hero. Yes, it’s fun to drive around corners and on long high speed highway runs, but objectively it is outhandled on track by many of its contemporaries. The A90 addressed this by being sharp, precise and accurate to drive on a circuit -; this is where the difference really shines through. It may have alienated traditional A80 Supra owners, but it is attracting new customers into the Supra fold. Believe it or not, I find the new Supra to be more of a focused sportscar, while the A80 is more of a sporty GT. 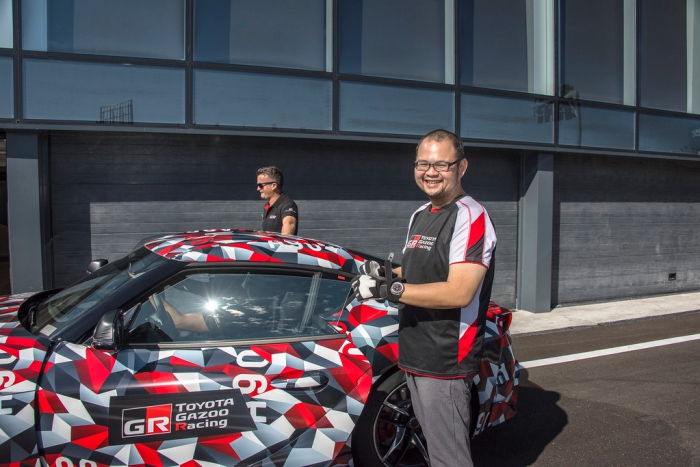 TGS: Since you're one of the few people in the world to first drive it, what do you have to say to the critics who associate it with the BMW Z4?

BS: That’s not true for me. The A90 feels Japanese for sure, in terms of how light the controls are, how lightly damped the suspension is, and a slew of other small things that make all the dynamic difference. It does feel better built -; I found it tighter and more rigid compared to the typical Toyota, but this is a good thing, so why split hairs? 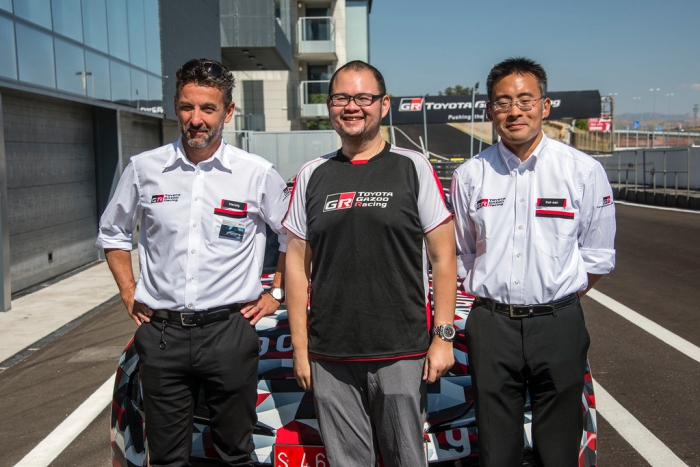 TGS: Thank you for your thoughts…

BS: Hang on, I’m not done! In an ideal world, I’d have both. The A90 Supra is the perfect everyday car, while the A80 will remain my rolling-road test laboratory for whatever is new in terms of aftermarket parts. I’d still modify the A90, but in a simpler, less complicated manner (as compared to the A80). I’d keep the A80 as a dragstrip hero and tune the A90 more for the circuit/track, because its dimensions and weight distribution make it ideal for road-course use.

Both cars are clearly different, but you can see and sense the connection between the two as Toyota’s flagship sportscars. After all, you can’t forget that the two cars reflect the values of buyers in their respective eras.

Times were different in the 90s and you can’t build a new car today that only appeals to an audience still'bogged down’ by the 90s.

You need a modern car that is worthy of being the current flagship sportscar of Toyota… and that’s exactly what the A90 is today. 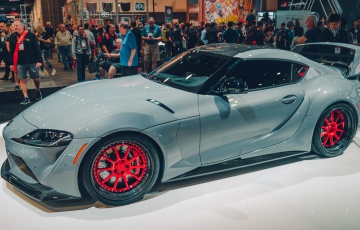 Gallery: all the mad Toyota Supras from SEMA 2019

Las Vegas has been plagued by modified A90 Supras. What’s your favourite flavour? The phat-arched, powerfully-stanced Toyota Supra can blaze a searing trail on both road and track If you like going around in circles at high velocity, and want a Supra, well…