The new Porsche 911 GT3 is a supercar bargain 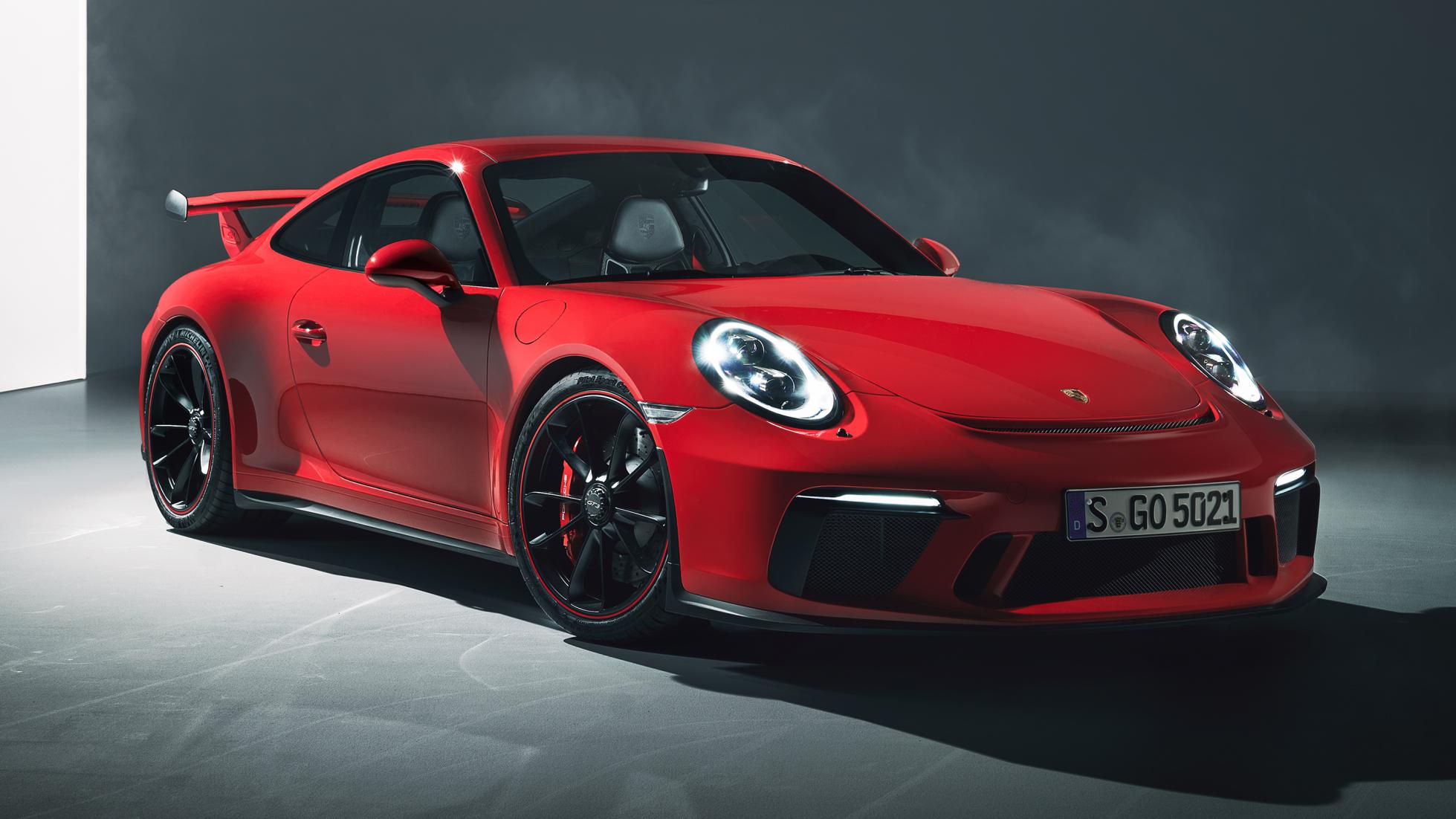 Meet the new Porsche 911 GT3. This year’s Geneva motor show is set to yield a lot of high performance metal, much of it more overtly glamorous than the latest minutely developed motorsport 911. Few, though, will be as focused or fun to drive.

The big news is the return of the manual gearbox. The outgoing GT3 went paddleshift-only, to the chagrin of some the enthusiast audience that adores these cars.

Now, you get the option: a seven-speed PDK paddleshifter is still standard fit, but a six-speed manual – similar to the item developed for the magnificent Porsche 911 R – is a no-cost option. An illogical order to offer the transmissions in, perhaps. But at least the option’s there.

Its engine is a naturally aspirated 4.0-litre flat-six, an upgrade over the outgoing, 3.8-litre GT3, and the same displacement you’ll find in the 911 GT3 RS and 911 R. It produces the same 500hp as them, too. The internals are different, though, with less internal friction and lower operating temperatures. Importantly, that means it revs to 9,000rpm.

That matches the old GT3 and betters the GT3 RS’s (and the 911 R’s) 8,500rpm maximum. If you’ve ever heard a GT3’s final wail as the limiter arrives, you’ll know that really is important… 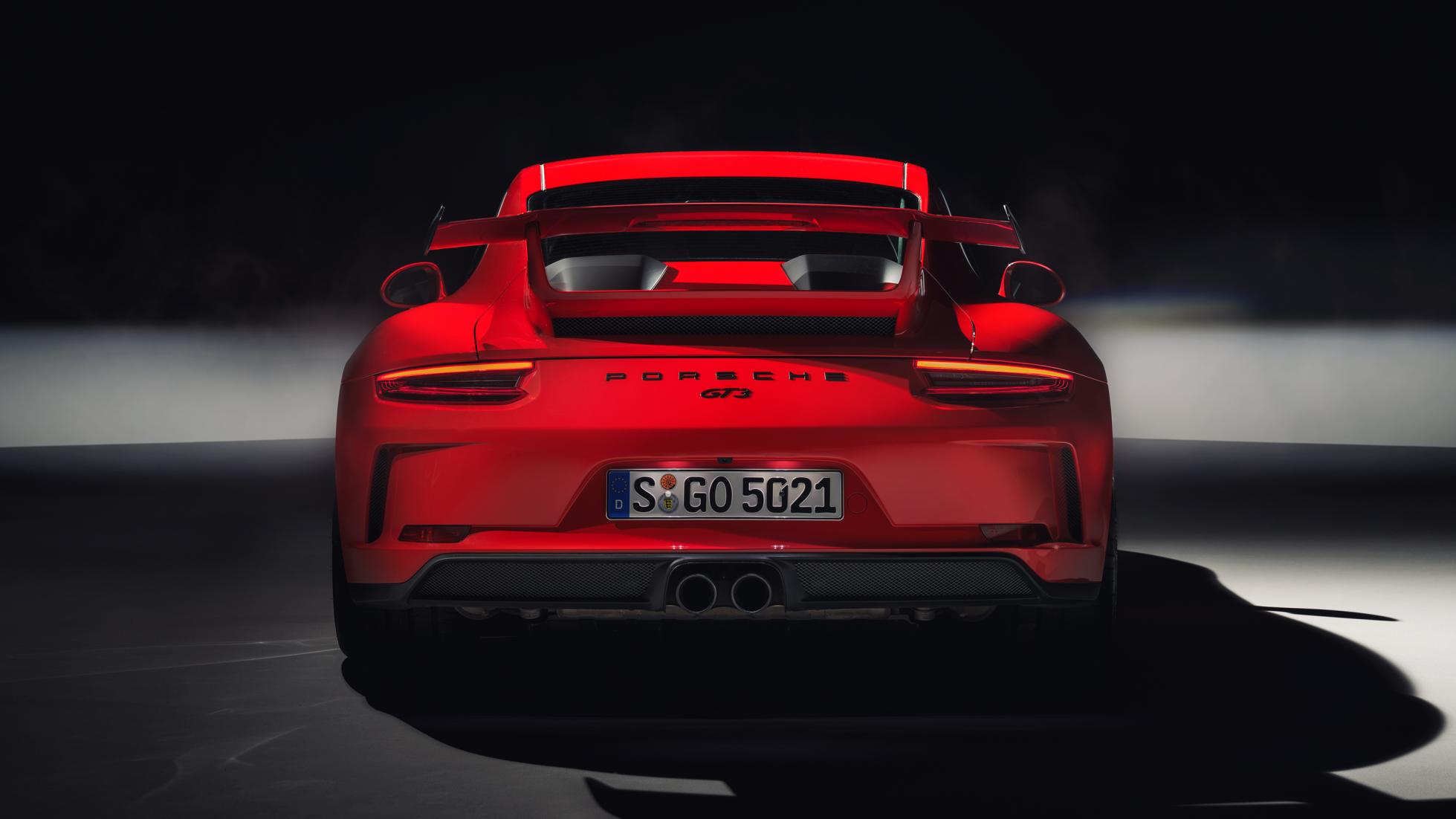 There’s plenty of stuff to make sure the GT3 handles as well as ever, with a 25mm ride drop over a comparable 911 Carrera S, four-wheel steering, dynamic engine mounts and a limited-slip differential on the driven rear axle.

You’ve a choice of four seat designs (yep, four) with the most extreme being a deep bucket made from carbonfibre-reinforced plastic. You want the extreme carbon bucket seat.

Otherwise, it’s as per the 911’s recent facelift, with new lights and stylistic nips’n’tucks outside, and fancier, more smartphone-like infotainment inside.

There’s even a ‘Porsche Track Precision’ app, which allows you to record lap-time data onto a smartphone for analysis later. Perfect for bragging about sub-8-minute Nürburgring laps in the Pistenklause, but still likely to scupper any claims on your trackday insurance.

The new 911 GT3 lands this summer, just in time for road temperatures to match the ideal operating window of a Michelin Pilot Sport Cup 2.

A lot for a 911, you may argue. But not much at all for what’s essentially a non-limited-run 911 R with more downforce.. 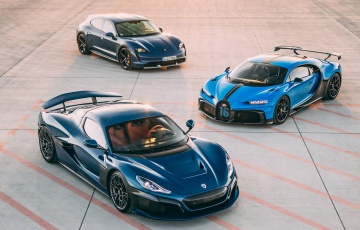 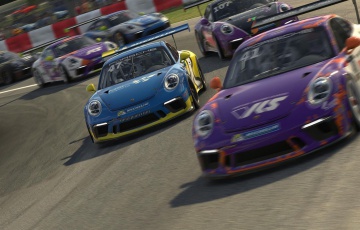 Your complete guide to racing at home, for every budget and commitment level 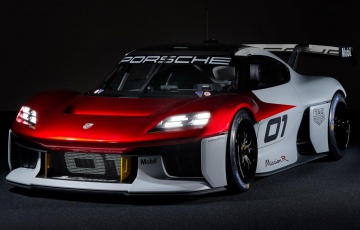 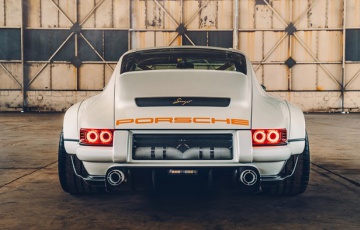