The world's most infamous Toyota Supra is for sale 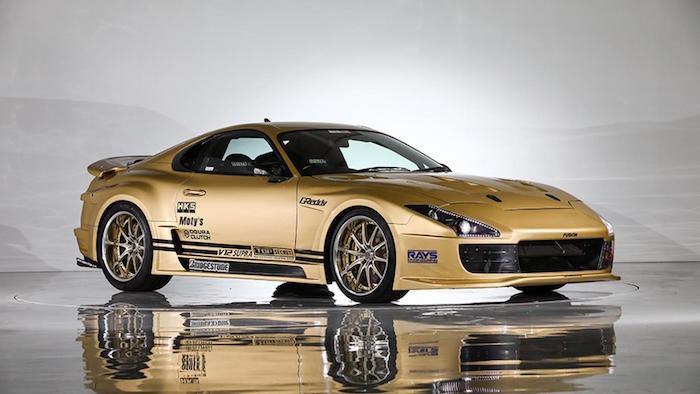 Lots of infamy was bred from the 1990s Japanese modified car scene, among it an outfit by the name of Top Secret. 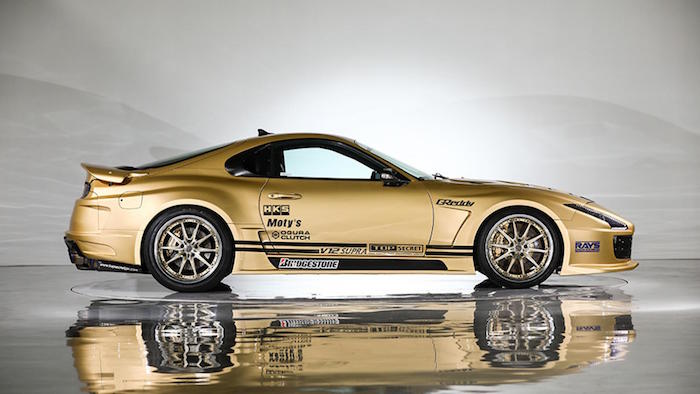 You may have heard about the exploits of company boss ‘Smokey’ Nagata in his flagship: a gold-painted, 900bhp Toyota Supra.

In the winter of 1999, he shipped his ultra-modded Supra to the UK, and set about smearing the south of England in rubber from tortured rear tyres. 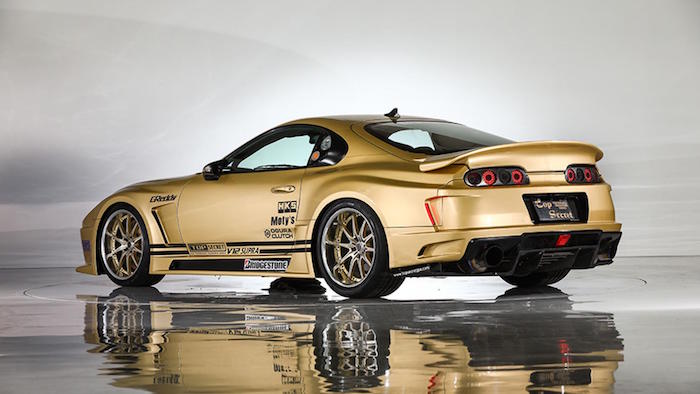 When that became boring, he hit a claimed 315km/h on a stretch of the A1 M motorway in the Midlands at 4am. In the rain.

Arrested and deported shortly afterward, the Top Secret Supra unofficially holds the dubious record of the fastest speed ever reached by a car on a public highway in Britain.

Needless to say, it’s not something you should go looking to beat. 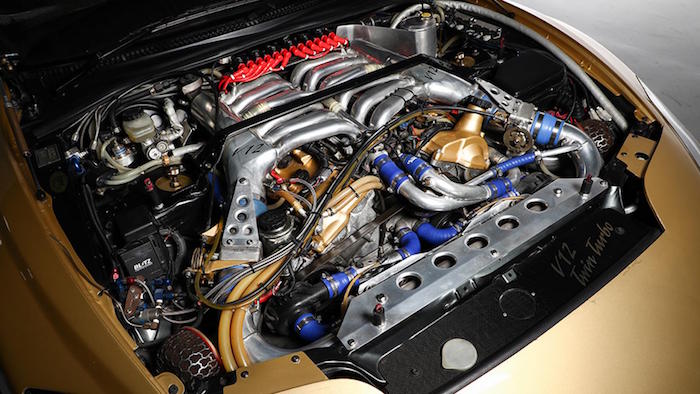 However, if you’d like a slice of that era of Japanese tuning madness, we have good news. The Top Secret Supra is up for auction in Japan, albeit in a guise even more extreme than during its illegal activity on British soil. Its streamlined, airsmoothed nose looks quite different from a factory Supra’s smiling face, and beneath it we find a V12 originally housed in Toyota’s retro luxury limo, the Century.

Upgraded from sump to heads and fitted with two turbochargers, it develops a claimed 943bhp. All of which goes to the rear wheels via a six-speed manual gearbox. Wonder if it’s a handful? In 2008, this Top Secret Supra hit a top speed of 355.8km/h on the constant curve of Nardo’s circular test track in southern Italy. Well, it did have nitrous oxide boost to help.

Oh, did we not mention the nitrous? Yeah, this thing’s got the quintessential Fast and Furious key to speed. “Too soon, junior”. 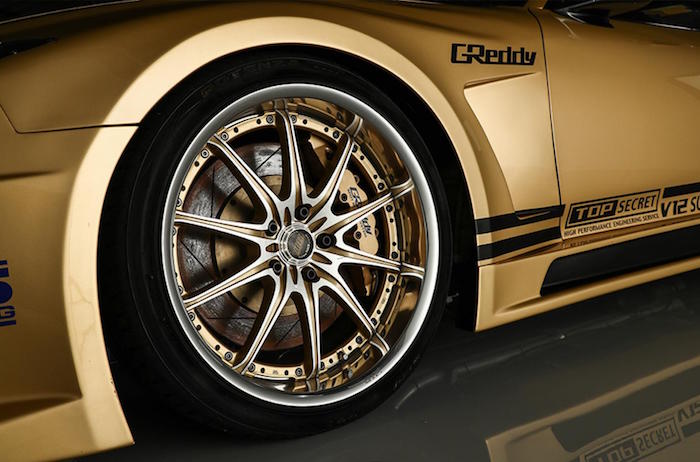 There’s no price provided for this Japanese automotive outlaw, possibly because it’s wanted all over the world by different police departments for several outstanding speeding tickets. Would you be tempted? 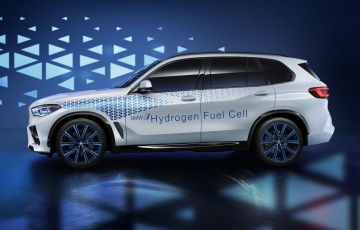 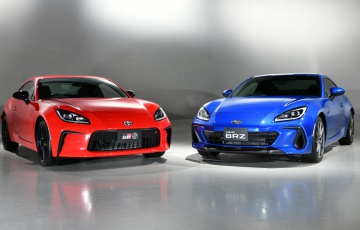 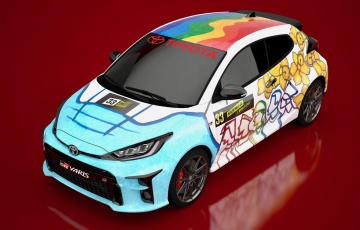 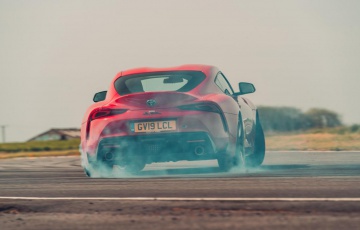 The beginner’s guide to Toyota

The length and breadth of the world’s biggest car brand