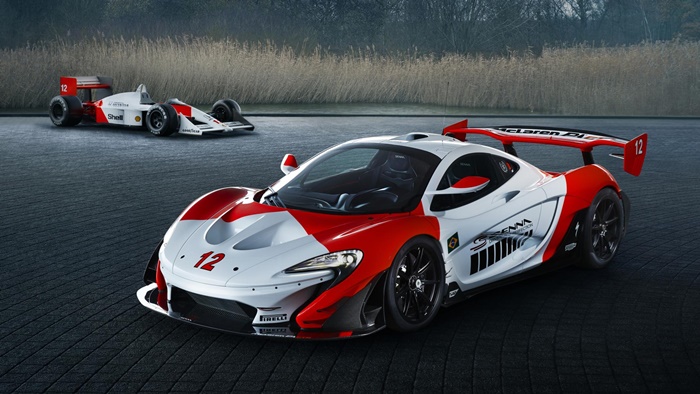 Ayrton Senna won the first of his three Formula One World Championships in 1988, behind the wheel of a McLaren MP4/4. One especially devoted, and especially wealthy Senna fan is honouring that anniversary with this – a P1 GTR (not an actual McLaren Senna, weirdly) customised by the company’s Special Operations division. 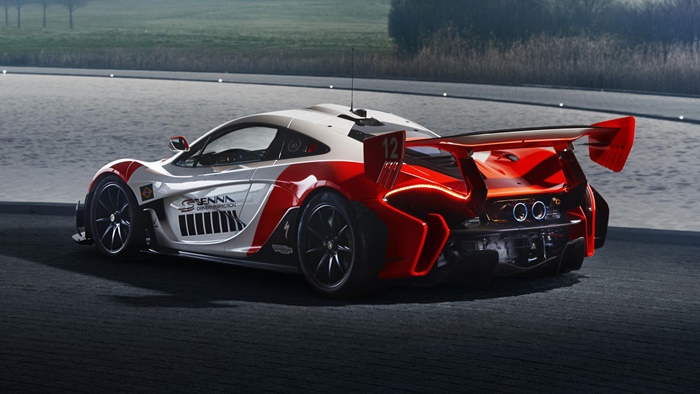 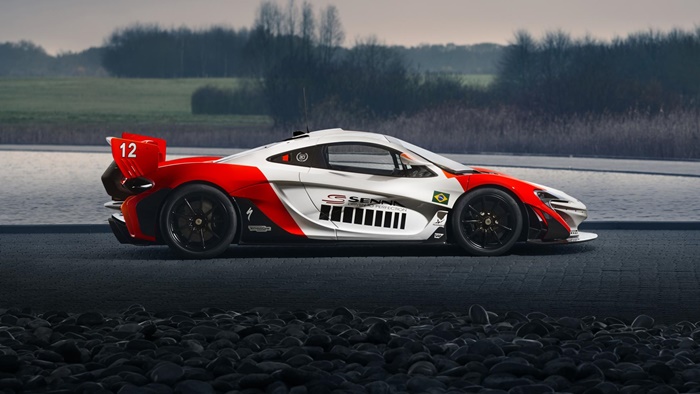 The P1 in question – chassis number 12 – is finished in the same orange/white Malboro livery as Senna’s MP4/4. There are Senna logos on the front splitter, air intakes and doors, plus Brazilian flag motifs and the number 12, Senna’s 1988 race number, on the nose. The paintwork alone took some 800 hours to complete, with the whole project taking some three years. 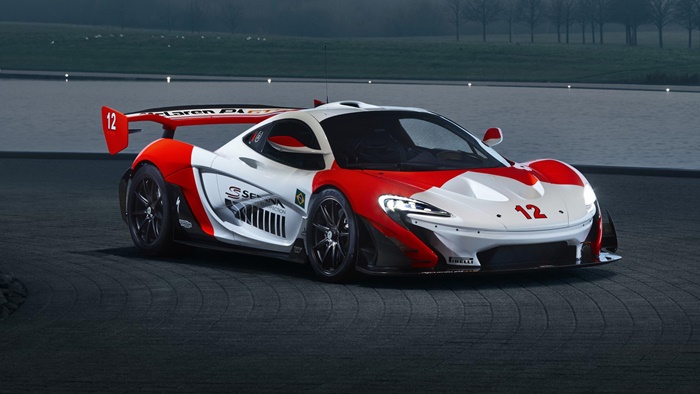 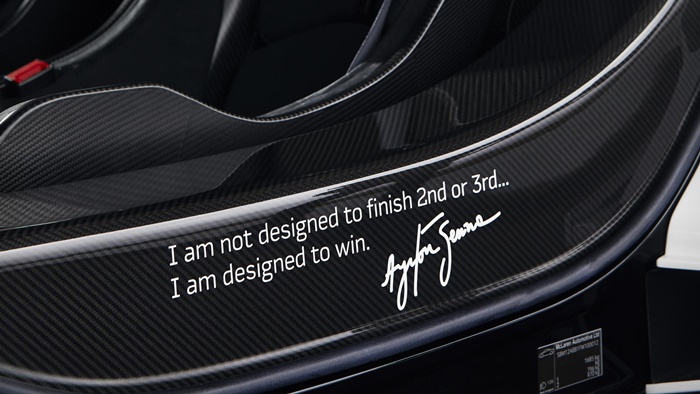 Inside there are more Senna logos, lots of Alcantara and a special inscription on the door sill which reads “I am not designed to finish 2nd or 3rd… I am designed to win”. The customer – one of McLaren’s most longstanding – also commissioned a matching helmet, finished in the same livery as the car itself. 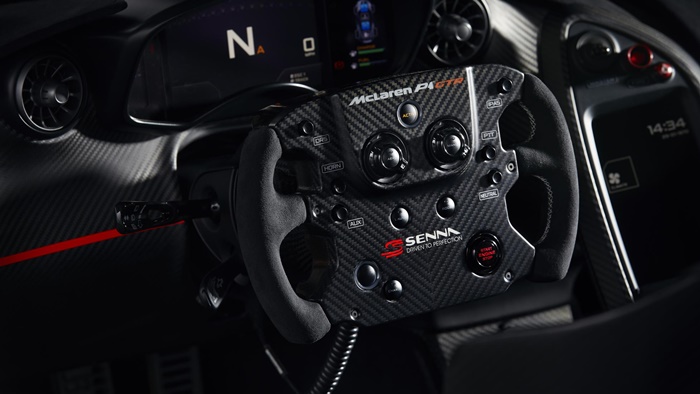 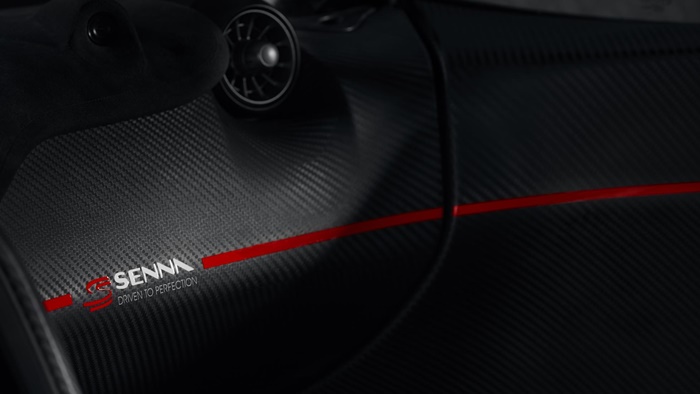 This is not just a paintjob, though. The GTR – which has been christened ‘Beco’ by the owner, after the nickname given to Senna by his parents – has a “unique engine specification”, apparently giving a “suitably pleasing” increase in power. It also gets a 24ct gold heatshield, Lexan rear cover and modified engine bay shrouds. 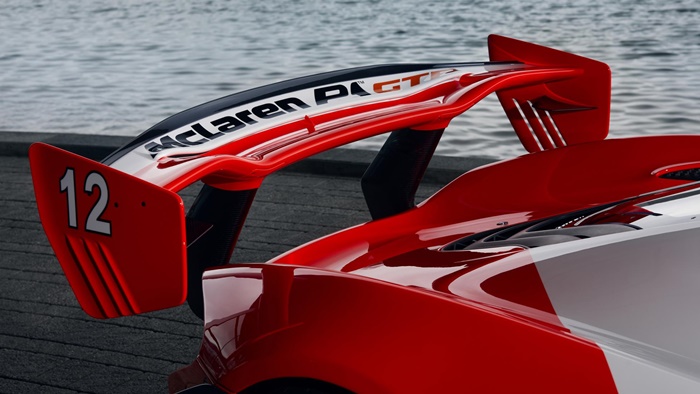 New aero gives around 800kg of downforce, says MSO. There are new front dive planes, a wider front splitter, a gurney flap and new barge boards to better channel air along the side of the car. The rear wing has bigger end plates – which also make it look more like the MP4/4’s – and “inboard secondary wing elements” for even more downforce.

Far as Christmas presents (to yourself) go, this is gonna take some beating. 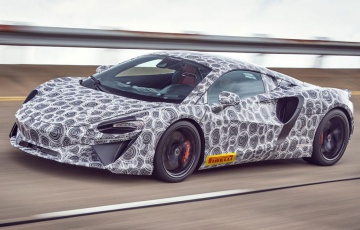 The Sports Series is about to die. Here’s the hybrid V6 that’ll replace it