The 600hp hardcore GT-R gets even more hardcore. Good 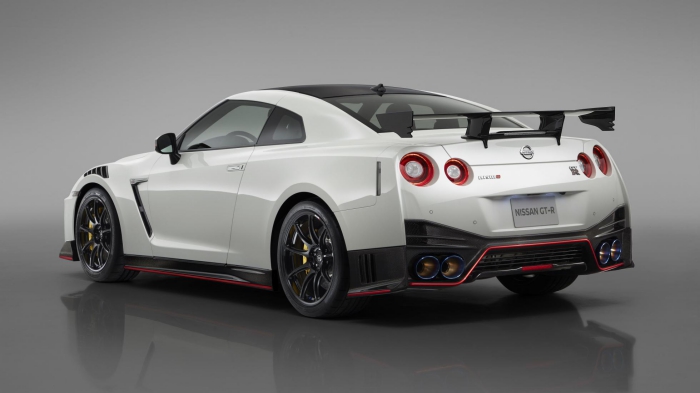 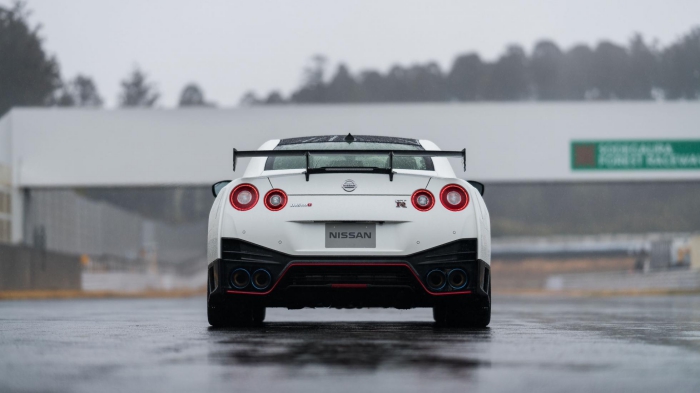 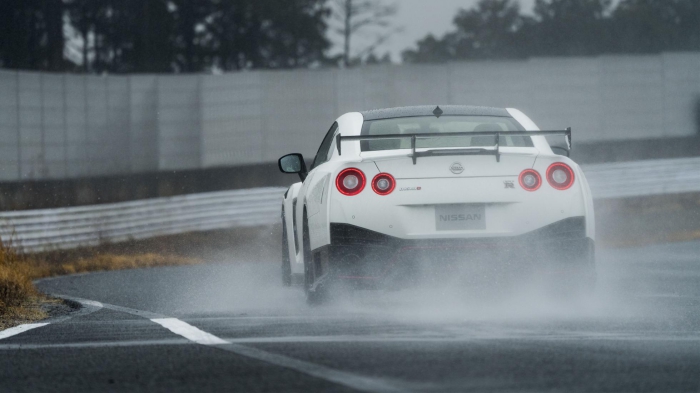 It’s been a good week for the Nissan GT-R. First there was the 50th Anniversary Edition, with its retro colour scheme, and now there’s this - an updated version of the track-ready Nismo GT-R. 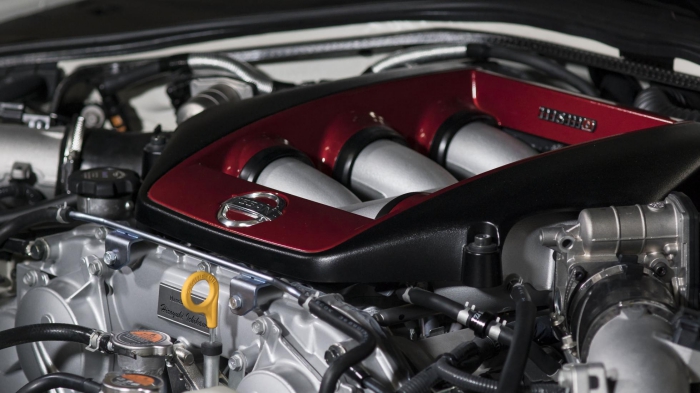 Revealed alongside the 50th Anniversary car at this week’s New York motor show, the Nismo gets a new pair of turbochargers effectively borrowed from the GT-R GT3 racecar. These turbos have different-shaped turbines and fewer blades so they spool up quicker - Nissan says responses are up 20 per cent - but give the same amount of boost. Outright power is the same as the last Nismo - 600bhp and 652Nm. This is plenty. 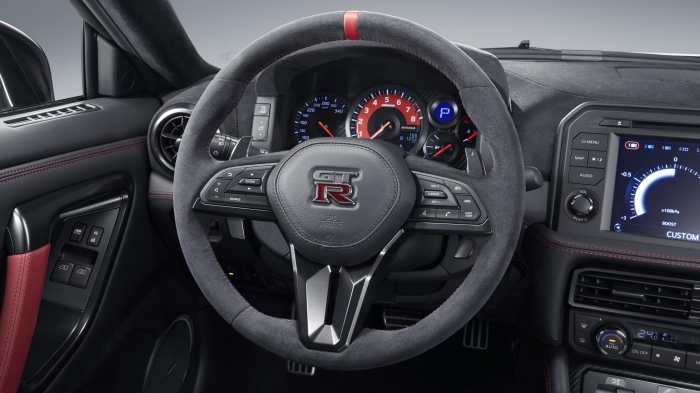 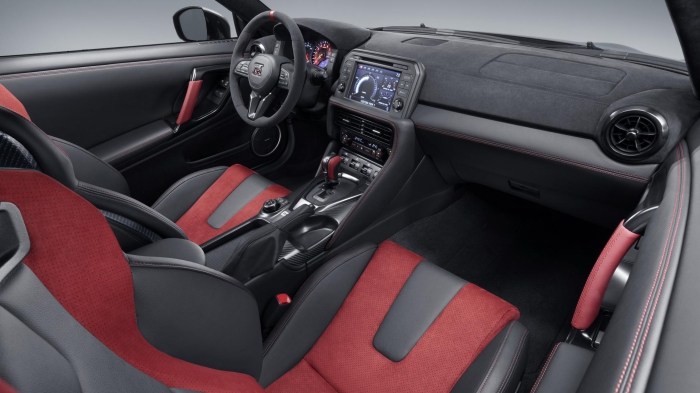 Elsewhere, the 6spd DCT gearbox has been re-programmed to give quicker shifts and the suspension updated to deliver a smoother ride (yes, really) and more stability in the corners. Changes to the steering aim to make it more precise and linear, especially at high speeds. On the subject of weight, carbon body panels save 10.5kg, while the 20in Rays wheels contribute to an additional 20kg cut in mass. Said alloys are shot with new, slicker Dunlop tyres with an 11 per cent bigger contact patch. Of course more rubber on the road equals more grip, and more grip equals more speed. Aero and cooling have also been improved. Look at those carbon scallops over the front wheels, just like the ones you get on a Porsche 911 GT3 RS, or indeed the GT-R GT3 racer. As well as being the easiest way to tell the new Nismo apart from last year’s model, they give more downforce by funneling air away from under the front of the car. The R35 GT-R ain't dead yet, as the Nismo engineers strip yet more weight Did Nissan invent the sensible sportscar with the AP-X?