100 Plus : Bentley Motors Celebrates its Centenary 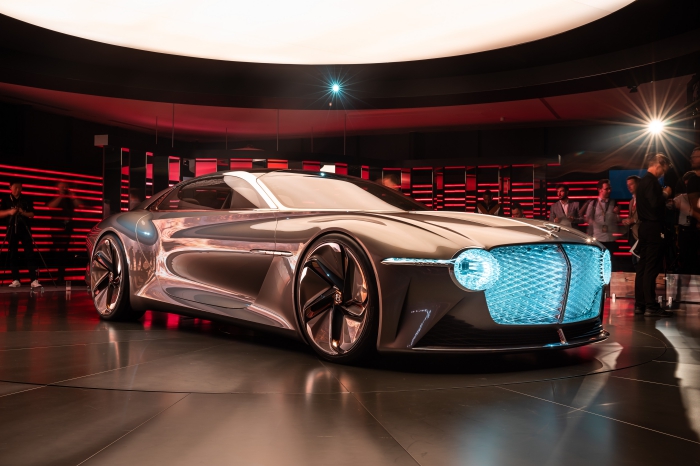 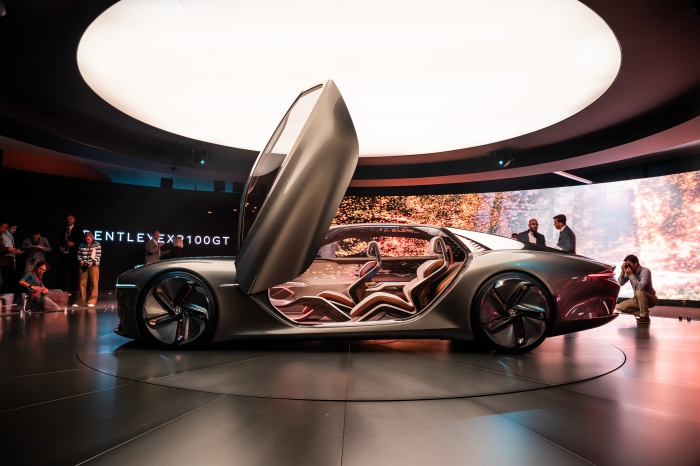 Crewe, Great Britain - To put Bentley’s centenary celebrations in perspective, consider this: Singapore has only been independent for a little over 50 years, whereas Bentley is celebrating 100 years of luxury car-making.

Apart from the Centenary special models by Mulliner, the brand’s bespoke arm, every Bentley produced during the Centenary year will also wear a special bonnet badge that says '1919-2019'. 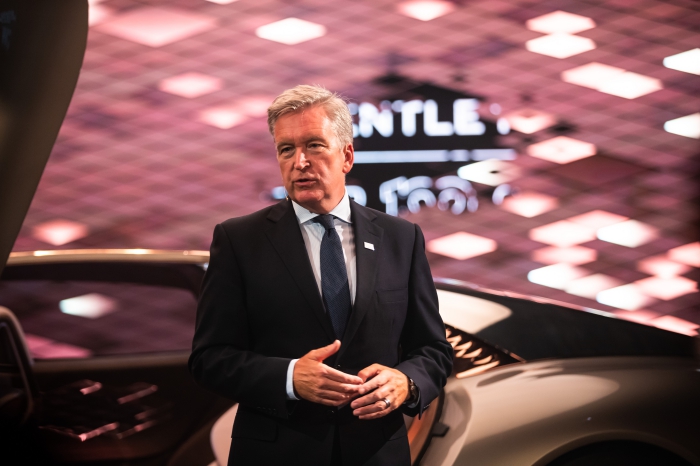 We catch up with CEO Adrian Hallmark (pictured above) during the pre-birthday unveil of the EXP 100 GT to find out more about the storied brand’s plans as it leaps into its second century. 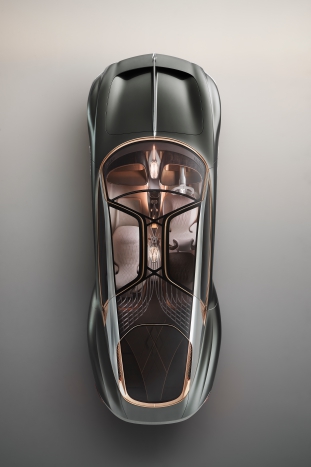 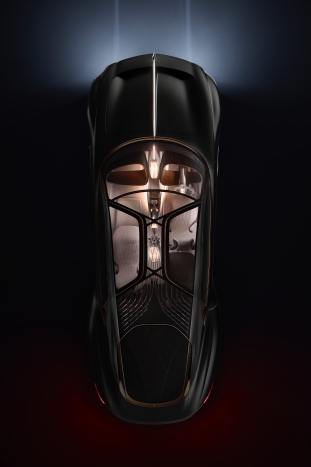 ‘Sustainability’ is a trendy catchphrase bandied about in an increasingly eco-conscious and digital age, especially with electrification frequently touted as a cure-all for the planet’s woes. 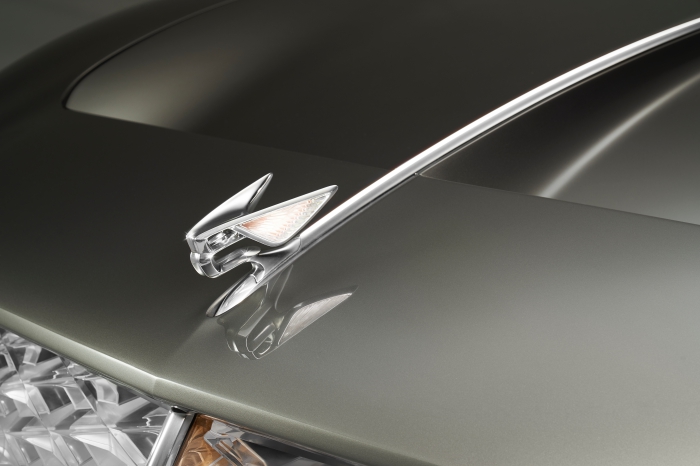 In constantly pushing the technology envelope, many brands fixate only on futuristic tech and designs in their quest for sustainability, but alienate an important facet of automotive culture: Age-old artisanal skills of bespoke hand-wrought craftsmanship, which could well have been passed down through generations; if you ask us, this is the most important element of all that should be preserved - the human condition. 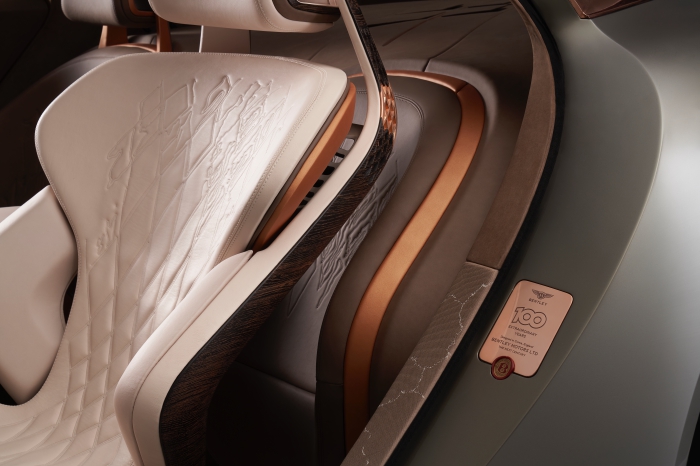 With boffins constantly working on the next big thing, technology and machines are quickly replaced and surpassed in prescience and performance. In fact, they are virtually on the cusp of obsolescence by the time they hit the consumer market. This has quickly been recognised by buyers in the realm of luxury, who are shifting focus to provenance and authenticity, as opposed to mere material shells. 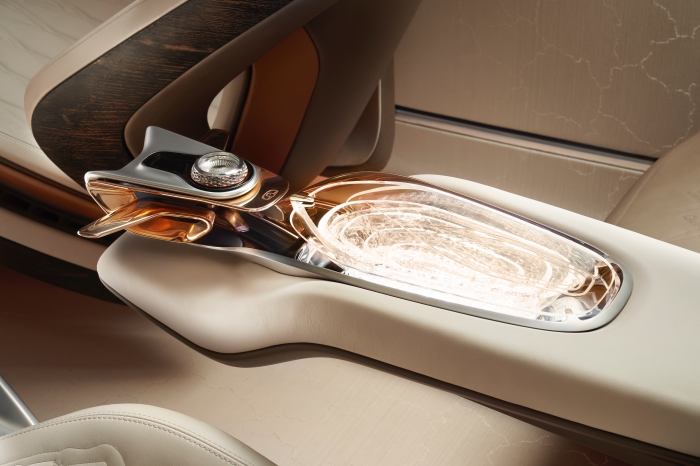 "Throughout history, mankind created art and amazing objects because it motivates us. It’s deeper than just the pure ownership or aesthetic value. People appreciate a high degree of human skills and the provenance of materials. We see the future of luxury as involving the customer even more in the transparency of that whole value chain and its impact," Adrian explains. 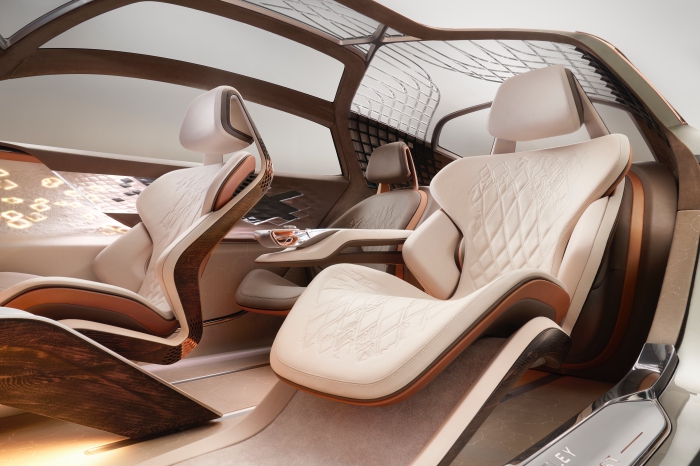 He goes on to say, "For instance, blending copper and glass with digital content (in the EXP 100 GT) creates a beautiful, exquisite thing not just because it’s a precious metal, but because it’s precious thought and a genius application."

Some of the sustainable luxury highlights on the EXP 100 GT include 5,000-year-old Copper Infused Riverwood, exterior paint made from recycled rice husks, the use of an organic leather-like textile from wine making, Cumbrian crystal interfaces, as well as British Farmed Wool carpets and embroidered cotton interior surfaces. 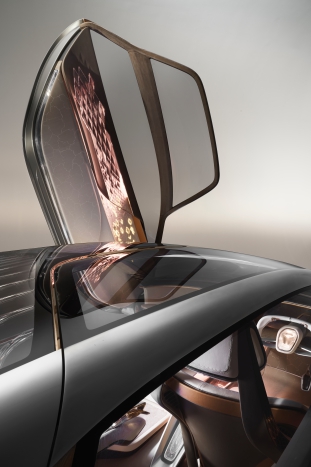 With the all-electric and autonomous-capable high-tech EXP 100 GT grand tourer concept, Bentley tantalises us with a powerful glimpse of its vision of the future of luxury: 2.5m tall doors that shoot to the sky, on-demand OLED interface, and most compellingly, technology that supports and sustains (as opposed to edges out) the nuanced artisanal elements that we have come to associate with the brand’s offerings. 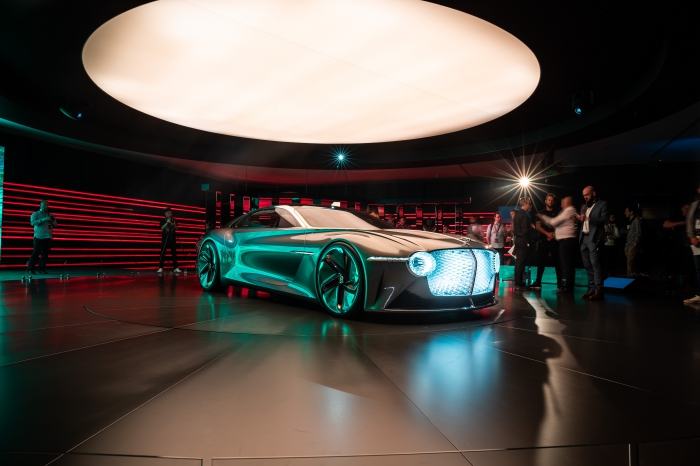 At present, only two elements on the EXP 100 GT can’t be executed today: Level 5 autonomy and the battery power per cubic centimetre that it is predicted to have by 2035, but other elements from the concept will gradually find their way into Bentley’s production cars. Not everybody gets it, but technology isn’t luxury, and I think we’ve gone beyond the point where we still brag about our latest smartphone purchase. Technology is a tool that disappears over time as new replaces old (which makes handcrafted artisanal work so important), and in the EXP 100 GT, Bentley imagines a future where the occupants can enjoy a digital detox'safe space’ if they choose, where technology is not in-your-face, obtrusive or intrusive. Adrian tells us, "We’ve demonstrated two things with the EXP 100 GT: 1) Invisible technology, where technology should not be imposing or intrusive, but instead intuitive to use, natural, easy-to-operate and integrated into the concept space. 2) If you’ve not got anything to tap (or switch), then you’re going to want to do something else and you begin to appreciate the other finer things in life." If you’re wondering why a self-driving car like the EXP 100 GT retains steering wheel and pedals, you should understand that the drive is central to every Bentley’s sporting character, and the EXP 100 GT is no exception. 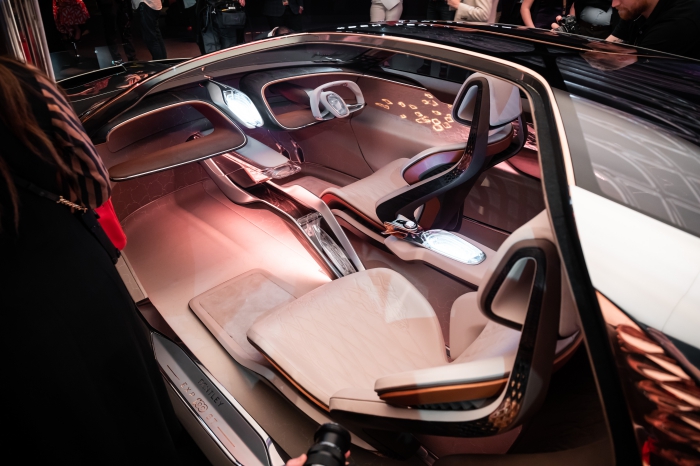 "Think of it as fun-on-demand," Adrian says. "The steering wheel and pedals on the EXP 100 GT demonstrate that our vision for Bentley in the future is still very much driver-focused. However, imagine only driving when you want to, as opposed to being stuck in traffic for three hours at a time, or the seven hours it took me to drive from Goodwood to Crewe after the Festival of Speed."

He adds, "If I had my way, I’d let the robot do the six hours in traffic and I’ll handle the one hour of winding road fun. That’s also why the seats can be deployed in either drive or relaxed positions, because Bentley sees the future as giving its owners the choice to not worry about the driving and still get around."