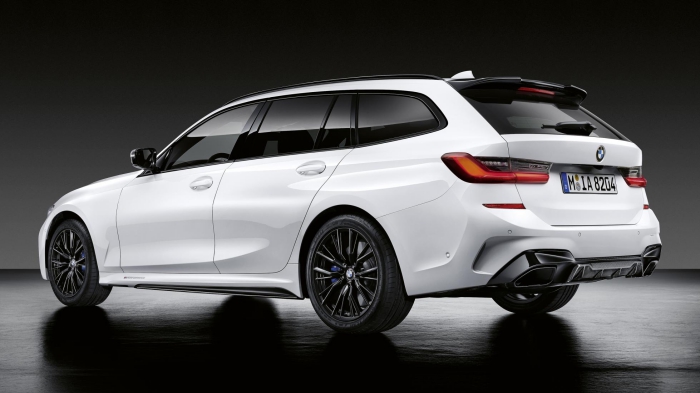 A day can't pass without us dreaming of an M3 estate 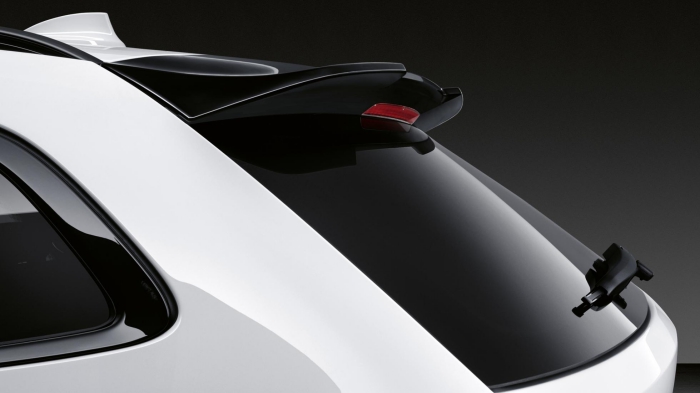 Always dreamed of a BMW M3 Touring? So have we. At least every other night. There have been prototypes, unofficial renders… even a blooming M3 pick-up. But not a proper Touring. 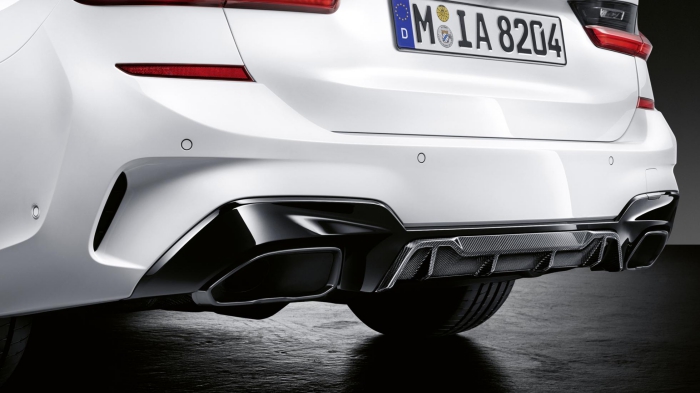 While we continue to wait, BMW is teasing us of what might be via some M Performance parts for the recently unveiled 3 Series Touring. Nope, there isn’t an E92-generation howling V8 on the options list, but there are some assertive styling tweaks. 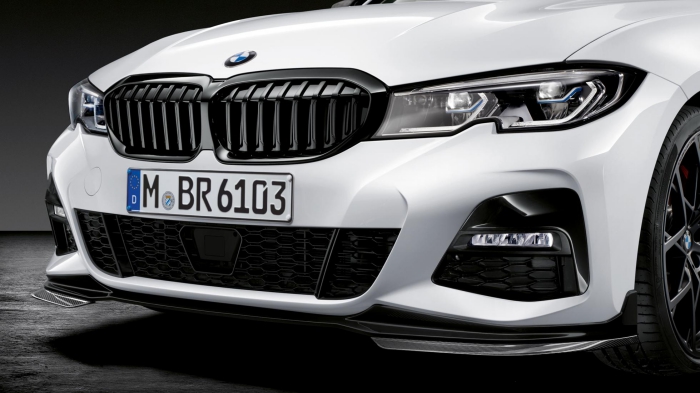 We’re a bit nonplussed by how carbon-y some it looks, but fans of (relative) subtlety can rest assured all the additional bits can be specced in gloss black. 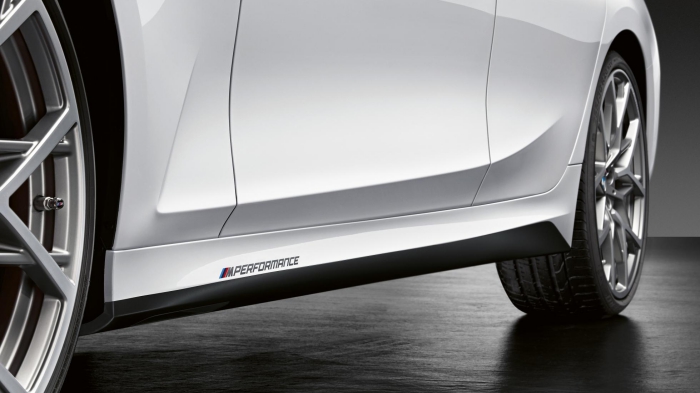 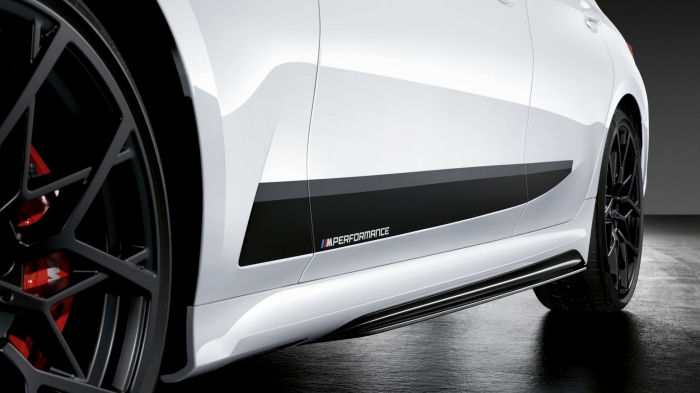 So there are new skirts, a rear diffuser -; which apparently functions, too -; and new lightweight 18in wheels, which come in their own wheel bags for when you want to store them. 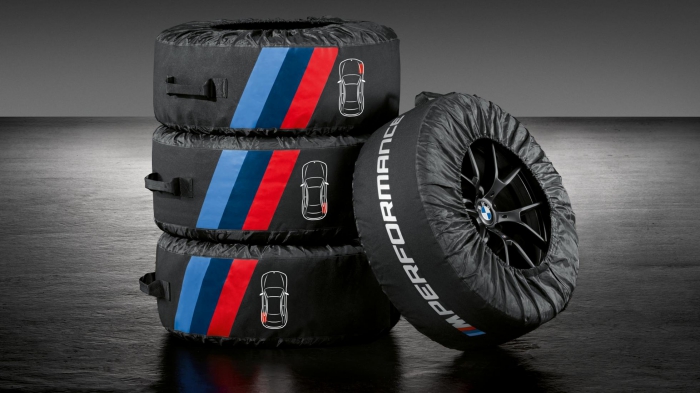 Germany asks of a switch to winter tyres by law, don’t forget, so these’ll keep your fancy M parts nice and snug as they hibernate through the cold. 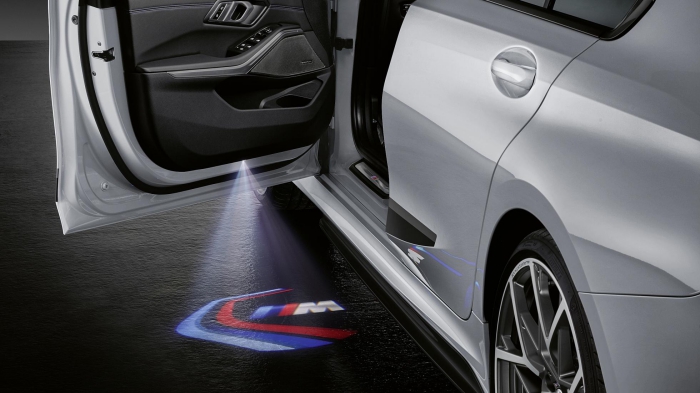 More questionable are the carbon mirror caps, M puddle lights and 'the M Performance front ornamental grille Iconic Glow'. So when you lock or unlock the car, the radiator grille glows 'in a unique manner'. Eek. 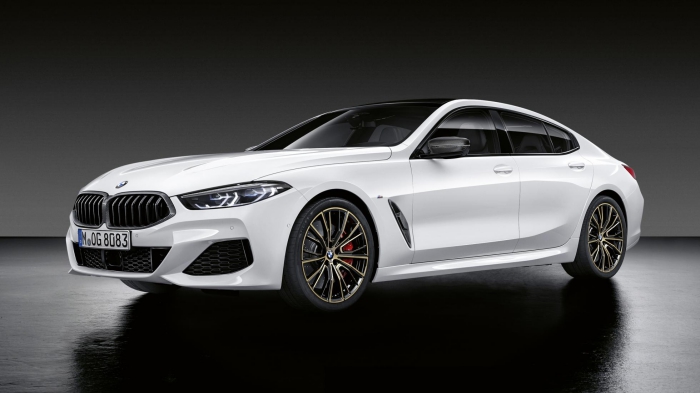 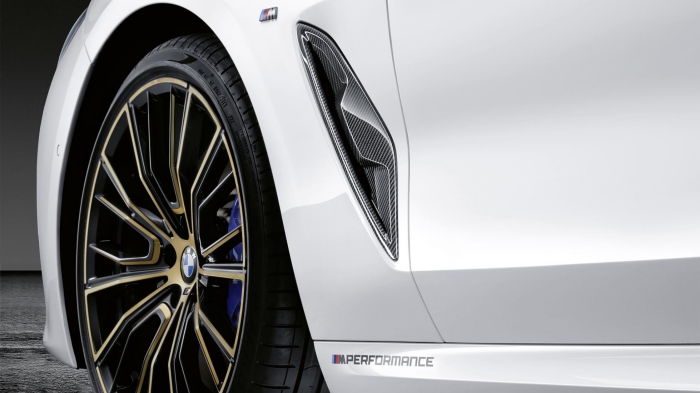 M Performance has also applied a round of tweaks to the new 8 Series Gran Coupeand the updated X1 crossover, the former acquiring 20in gold alloys with -; ahem -; an 'M Performance inscription on the rim flange'. But really, it’s all about the M-ified Touring, isn’t it? How much more do you want the full M3 now?