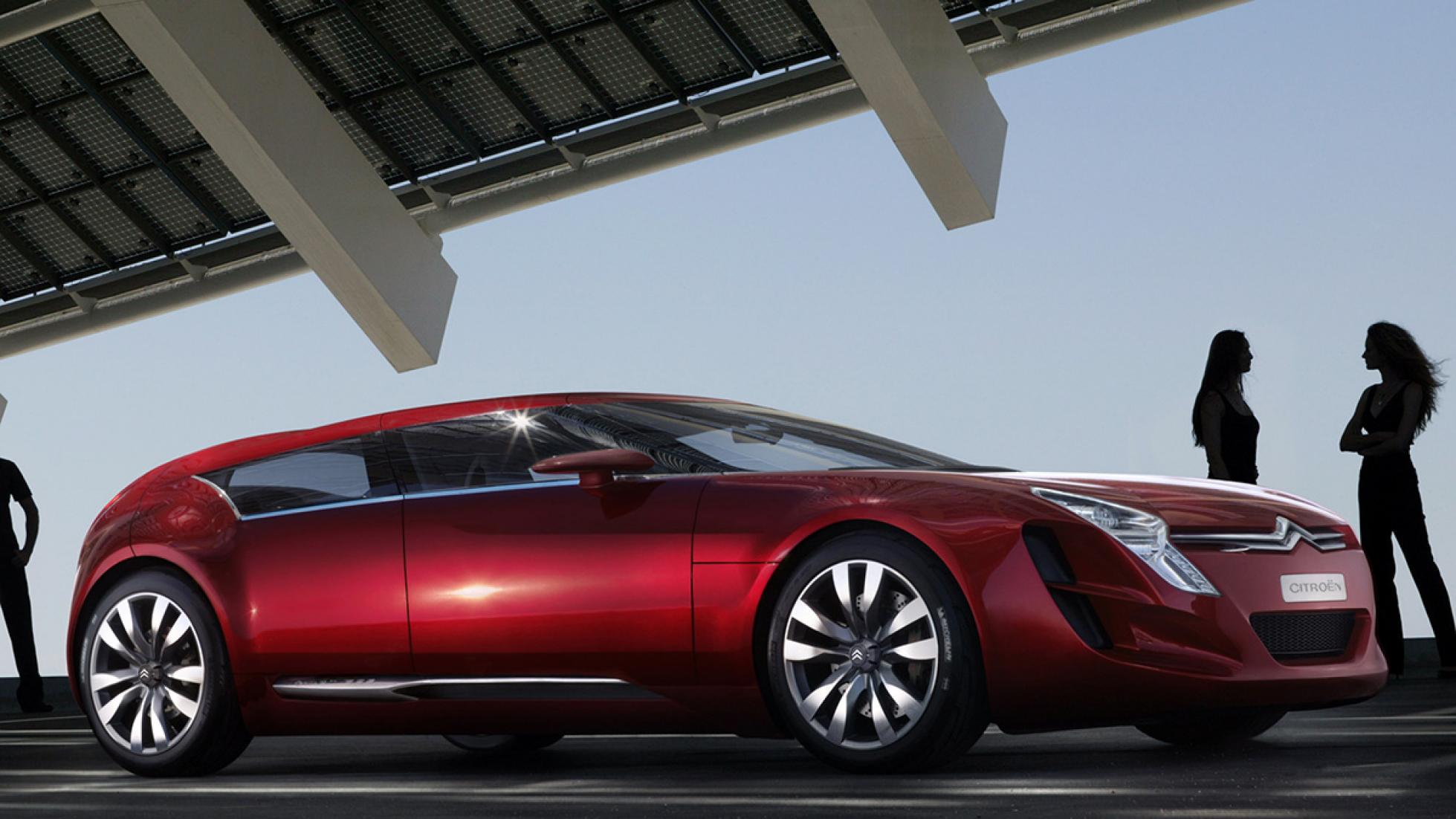 What’s this little budget Koenigsegg all about?

This is the C-Métisse, a four-door, four-seat grand tourer that was supposed to be Citroen’s showstopper at the 2006 Paris motor show. It didn’t so much stop the show, but perhaps made it glance over briefly.

In fact, if you were going to do some sort of composite of the least sellable car, a massive French diesel hybrid would be up there. Perhaps it’s for the best that the C-Métisse didn’t really go anywhere [spoiler alert]. 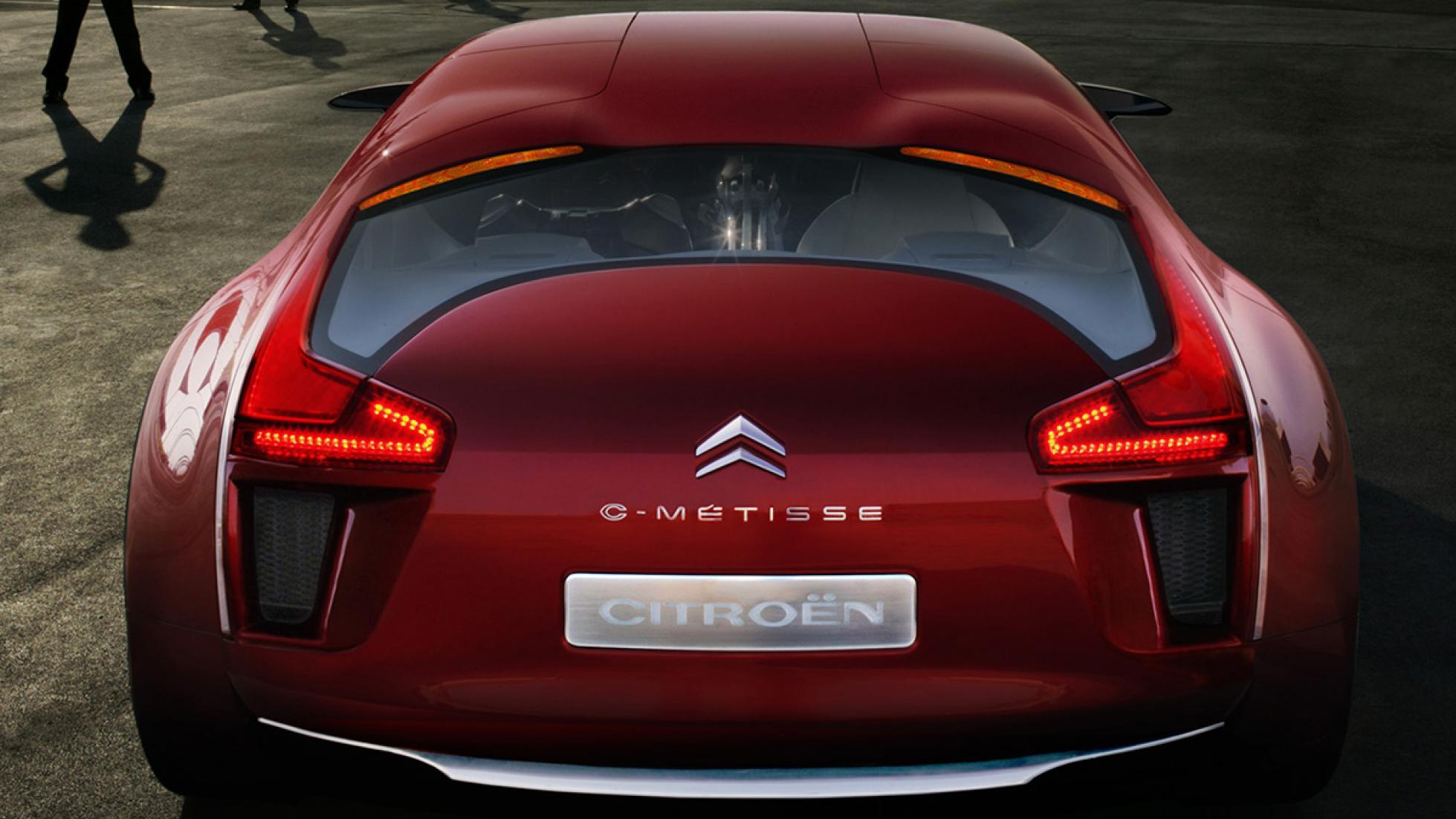 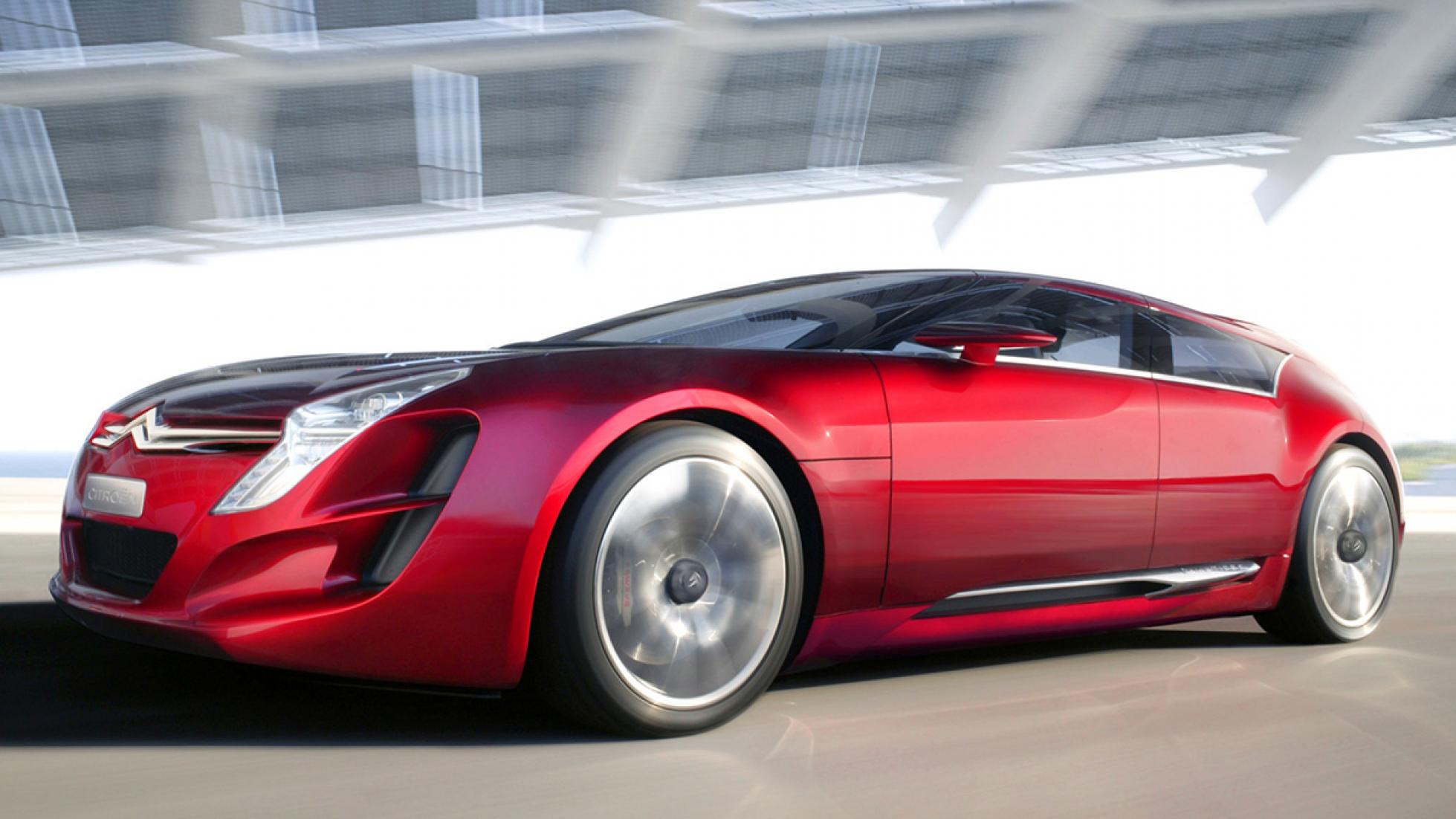 What does the concept’s name mean?

Well, the C stands for concept, which Citroen usually does to signify that it’s just working in pencil for the time being. The Métisse part stands for ‘we did do a few Picasso models, but it was really expensive to use Pablo’s name, so if we just change a letter or two on Henri Matisse’s name we can use it for free’. Or something like that. 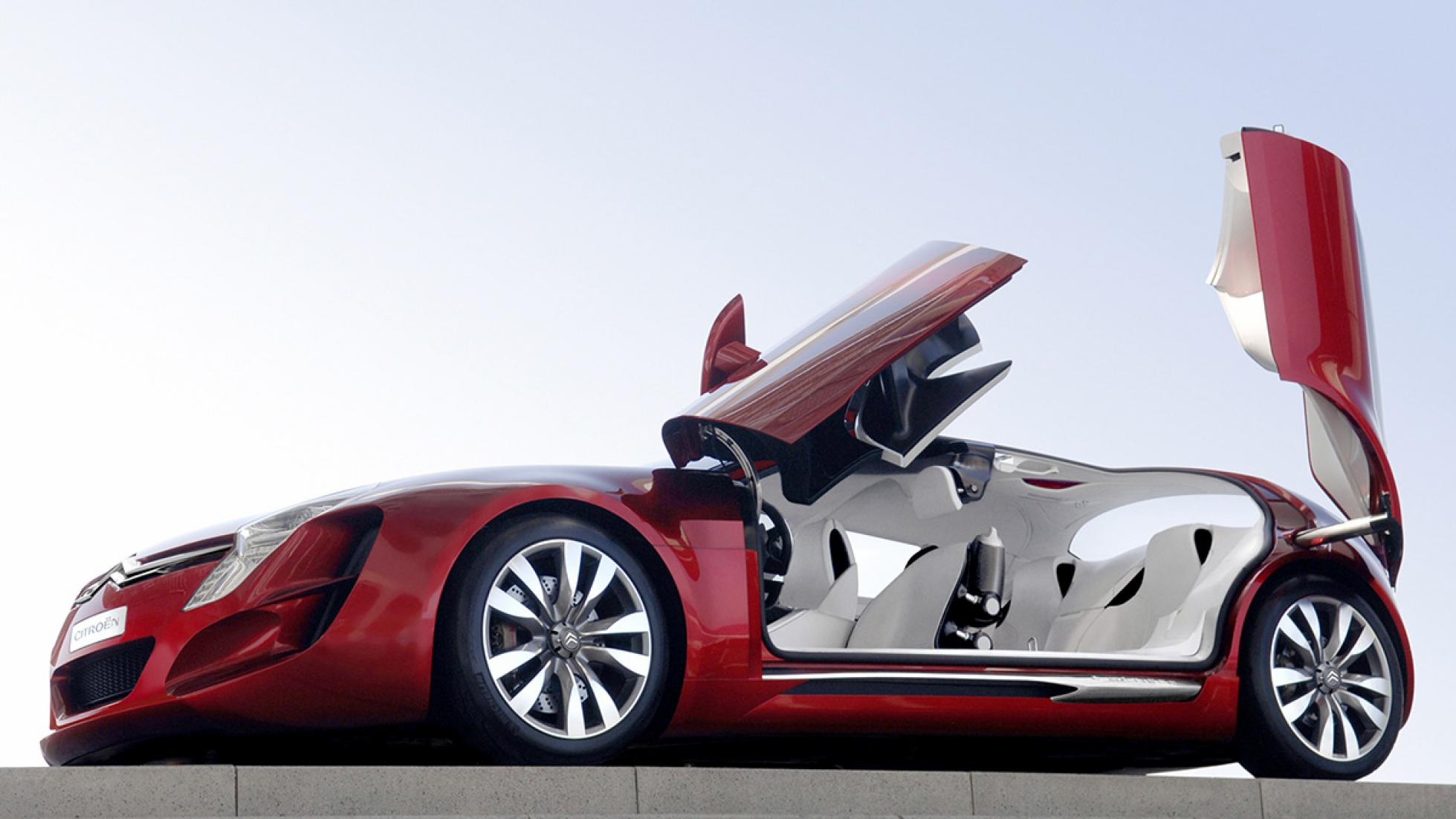 Are there any nifty concept touches? 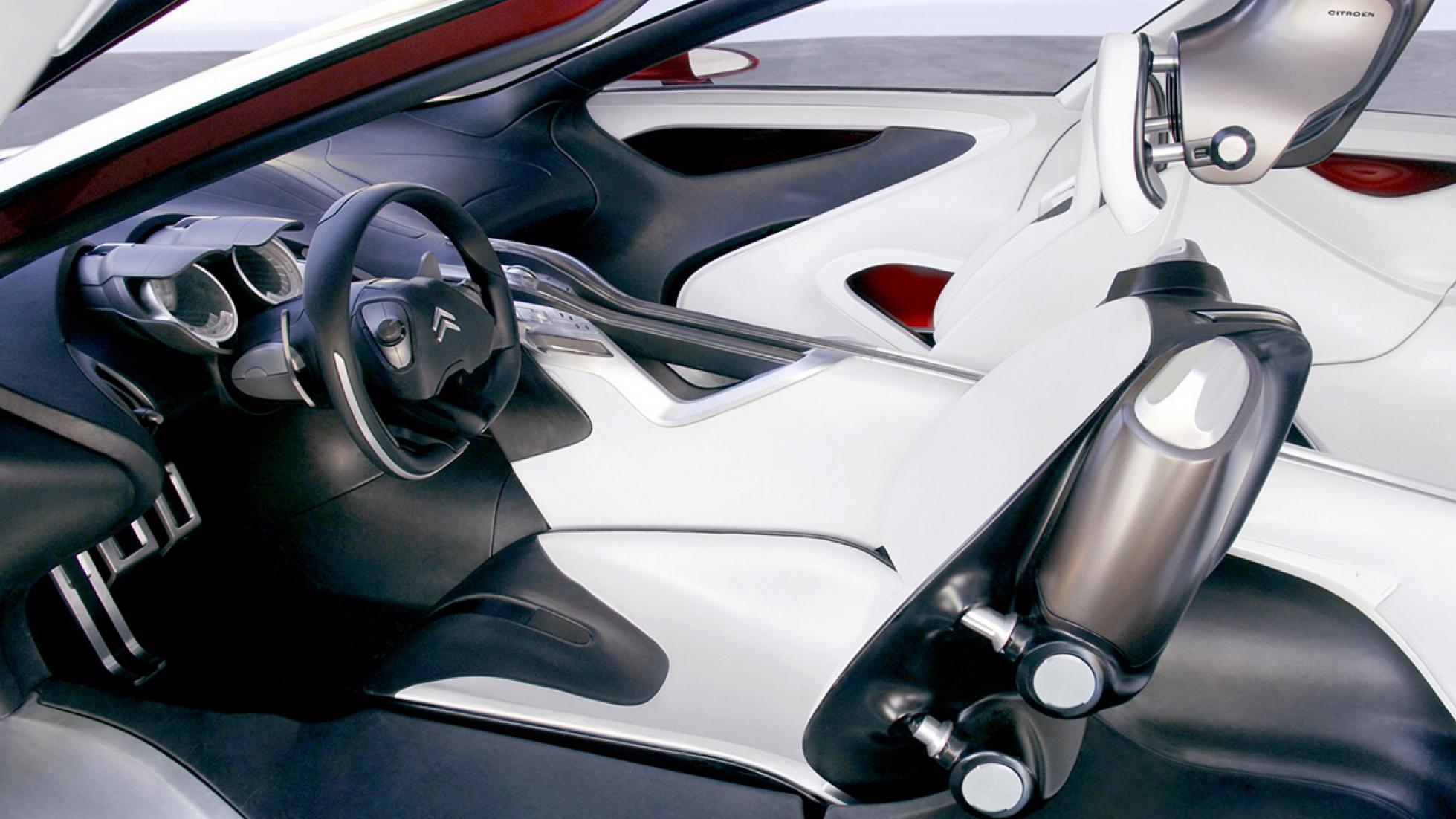 The C-Métisse is rather conventionally unconventional, if you get what we mean. It all looks inside like you’d expect a concept car to look, all swoopy lines, individual seats and impractical buttons. The start button for the engine is on the ceiling, just to keep you on your toes. Weirdly, the driver’s headrest is also mounted to the roof. 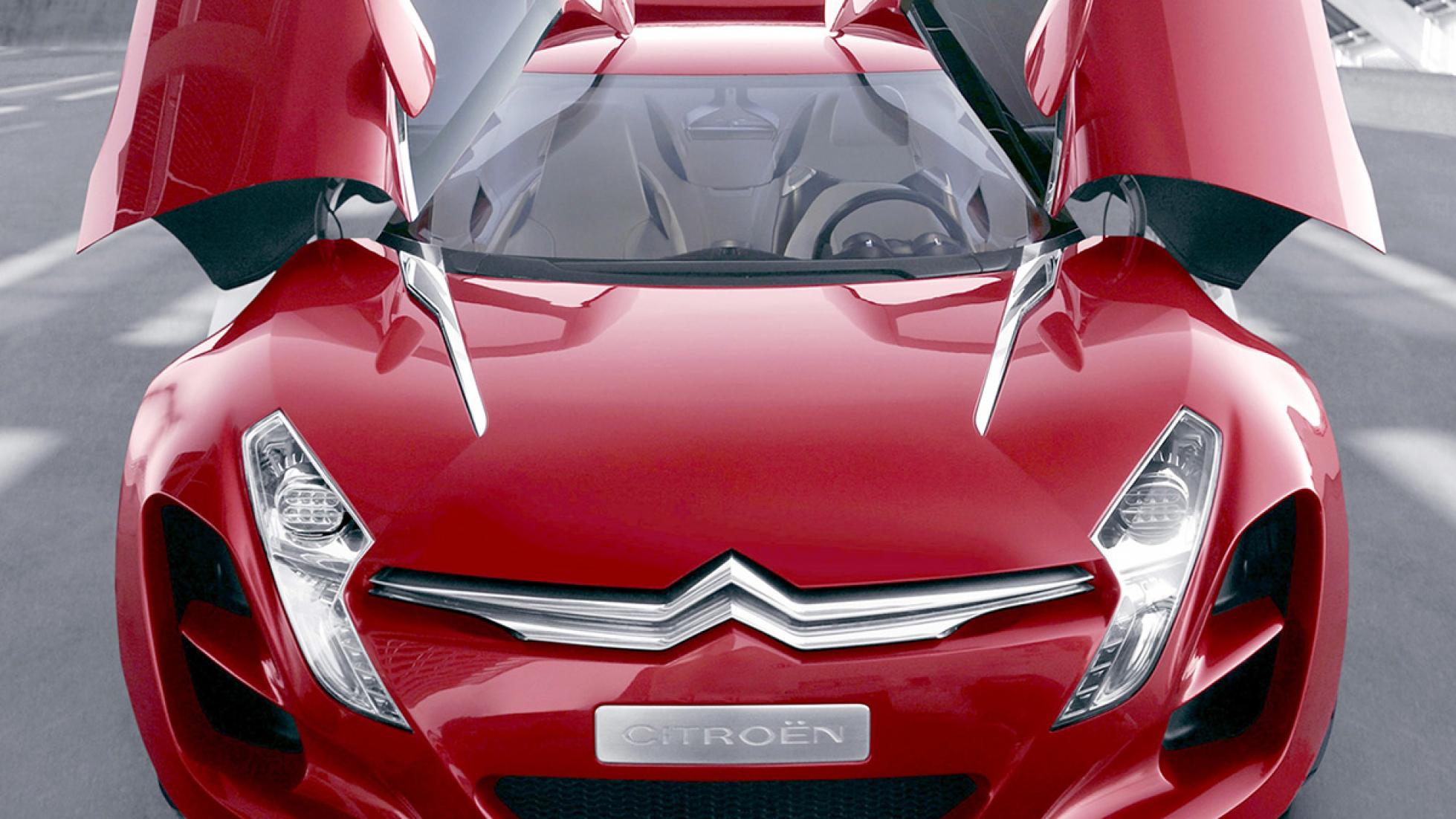 What’s under the bonnet?

This is where the C-Métisse gets interesting (if you’re interested in this sort of thing) – there’s a 210hp 2.7-litre V6 diesel up front, two electric motors at the back rated at 20hp each and a 6spd auto gearbox complete with the must have flappy paddles.

Combined, the three motors will get the car to 100km/h in 6.2 seconds and on to a top speed of 250km/h, although Citroen’s claimed 6.6l/100km is somewhat underwhelming for what was supposed to be The Future. Peugeot experimented with diesel hybrid tech on its first-generation 3008 SUV in 2012, but it wasn’t what one might call a smash hit. 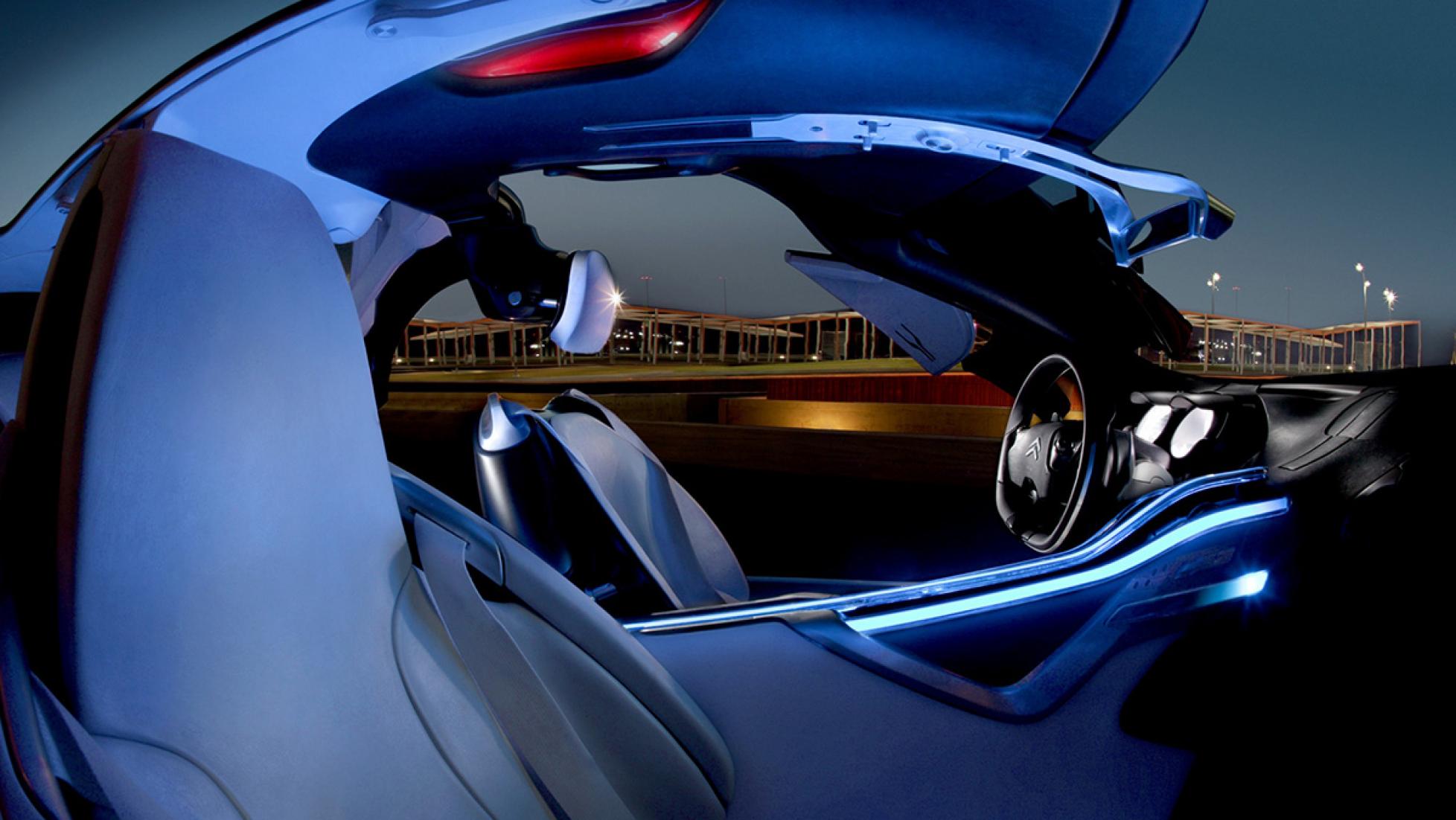 Why didn’t the C-Métisse go into production?

Maybe Citroen was upset that people weren’t more excited about the car, because making a loss on massive barges has never really put the company off before or since 2006.

The French firm was keen to play up the car’s dynamic driving experience at the time, although it has given up on such fancy notions since and aims to make nice comfortable cars. 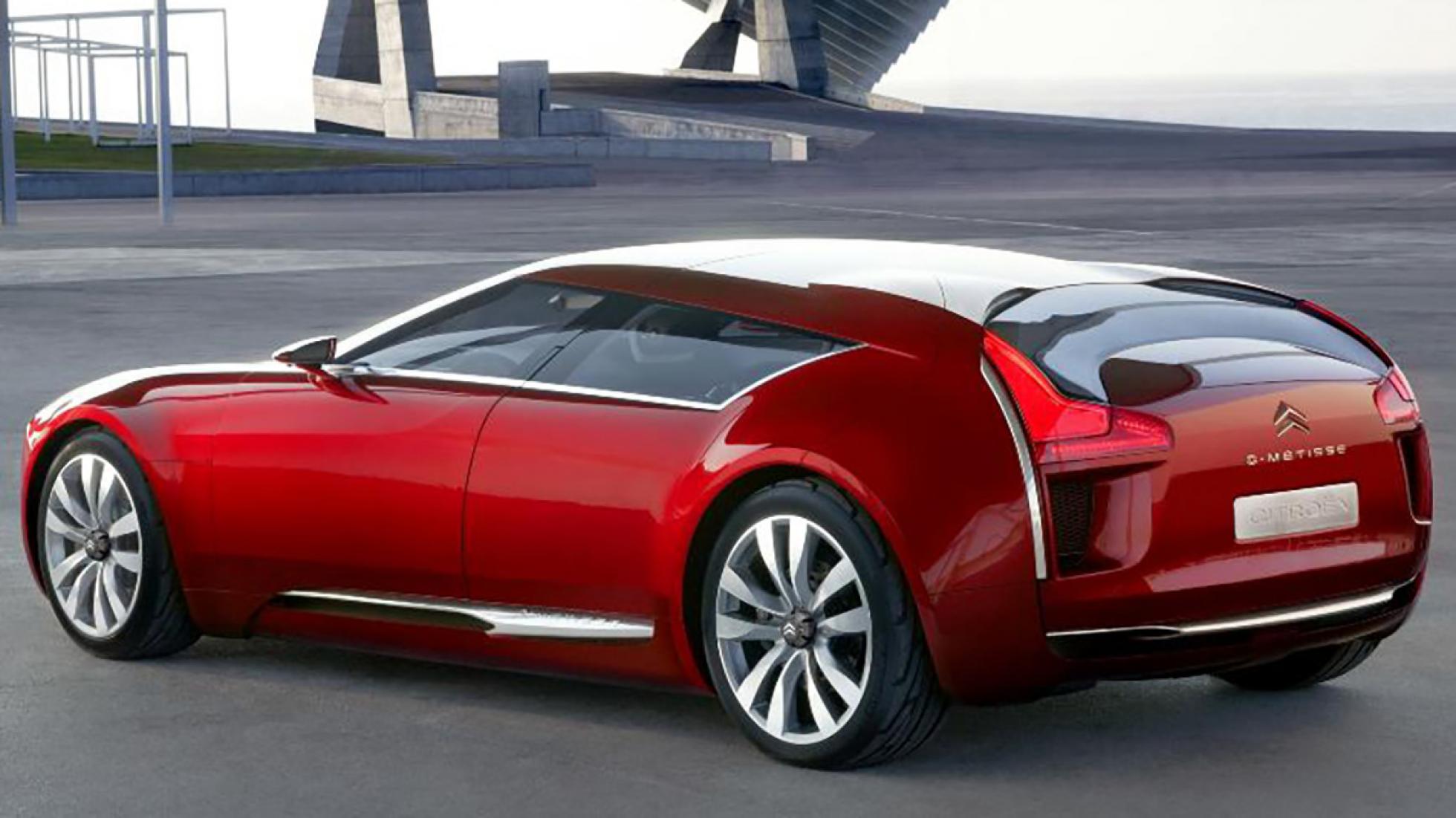 Whatever happened to the C-Métisse?

After the car was displayed at the 2006 Paris motor show it was presumably driven back to Citroen HQ to be locked in a dark warehouse. Perhaps a picture of the car has been framed and mounted in the design studio, with a big sign underneath saying ‘don’t make any more like this’.