Fastback sedans are cool, here’s why.

Right off the bat, I’ll admit that I have a certain partiality towards four-door cars. I like them, more than hatchbacks or coupes or SUVs. I like the practicality and the form factor of a four-door three-box car; I like the ease at which me or my passengers can get in or out.

In some specific cases, I like the looks of a fastback sedan more than I do a coupe. This is especially true for the cars listed below. Take this BMW 8 Series Gran Coupe for instance. As a two-door, it is a rather handsome car. But if you were to put it next to the four-door, the coupe doesn’t exactly look as well-proportioned as the stylish 8 Series Gran Coupe. The rear quarter panels of the car are too long, the doors themselves aren't large enough for any adult to squeeze their way in, and the car seems rather “tall” for its length. Comparatively, the Gran Coupe is 229mm longer than the coupe, with an additional 201mm between the wheels. However, the height of the car remains the same, which actually makes the GC look a lot lither and lower-slung than the coupe. 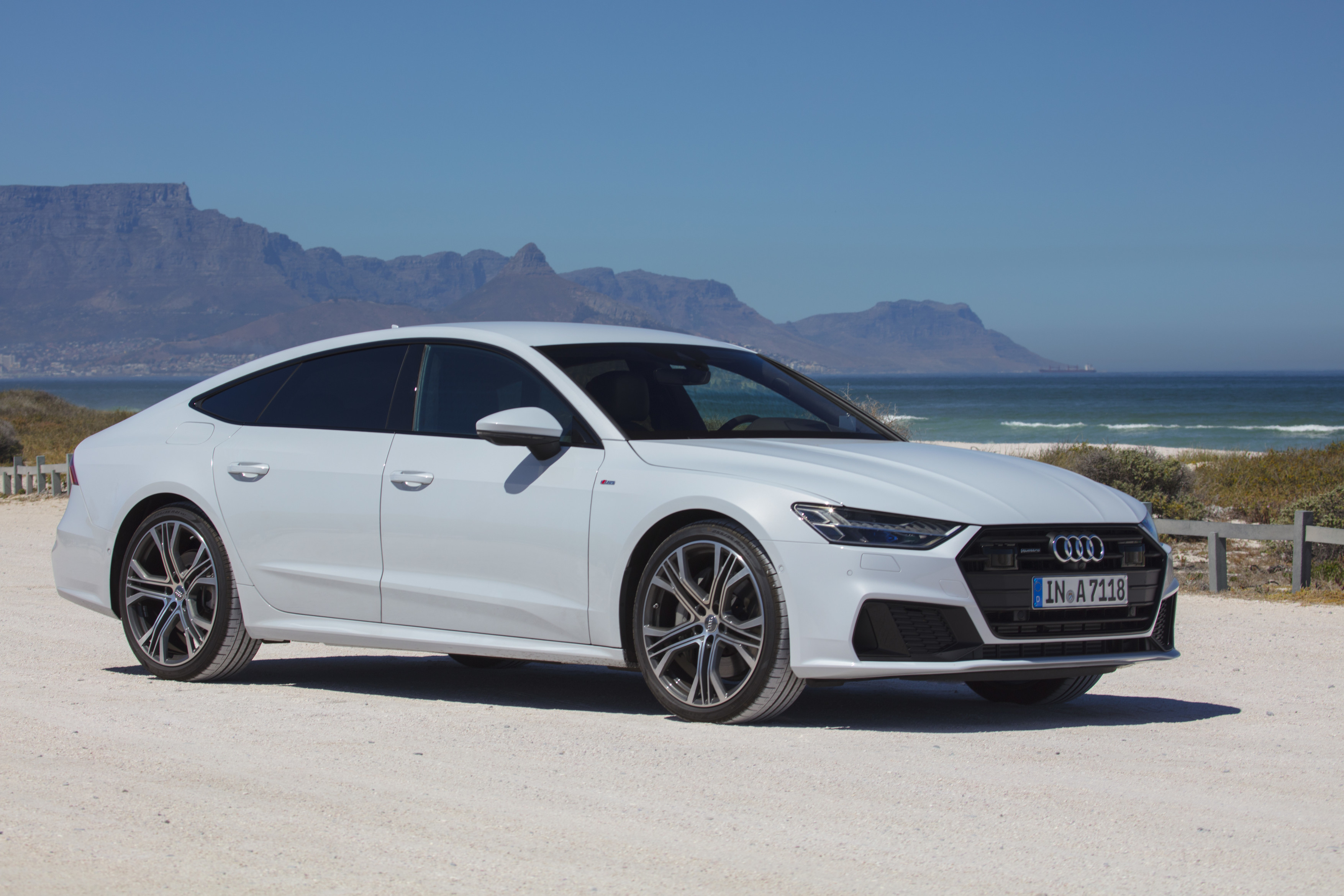 Another great contender in the coupé sedan segment is the Audi RS7, or the A7 and S7 Sportback if you’re not a sucker for performance credentials. Ignore the fact that it’s not a conventional 3-box sedan, but a 5-door with a liftback tailgate, it still looks fantastic. It might share the same underpinnings as the Audi RS6 Avant (or A6), but it takes the style factor up considerably. Low slung, four doors, and frameless windows. Classy. The Volkswagen Arteon may be a peculiar choice, but one can’t deny its appeal. This is another rather handsome looking fastback sedan. The Arteon is the successor of the Volkswagen CC, which was a coupé-fied version of the VW Passat. Of course, the headroom is a little compromised as opposed to the ordinary sedan. But that's ordinary, the Arteon is not. That's what makes it special. And finally, the best of the lot, and probably one of the first cars in the fastback-sedan/coupe-sedan segment, the Mercedes-Benz CLS-Class. Now in its third generation, it retains the flair and character of the original cars. It may be based on an E-Class, but it has a lot more character thrown in. If you thought that the BMW 218i Gran Coupe was too expensive, due to Singapore’s power and capacity-sensitive COE, their entry Gran Coupe is now available as a feature-rich (slightly more affordable) category A COE friendly 216i. DeLorean is coming back to the future... an EV sports car

Back to the Future quotes at the ready, the ultimate movie car is set to be reborn The Skoda Enyaq Coupe has landed with a 295bhp vRS variant