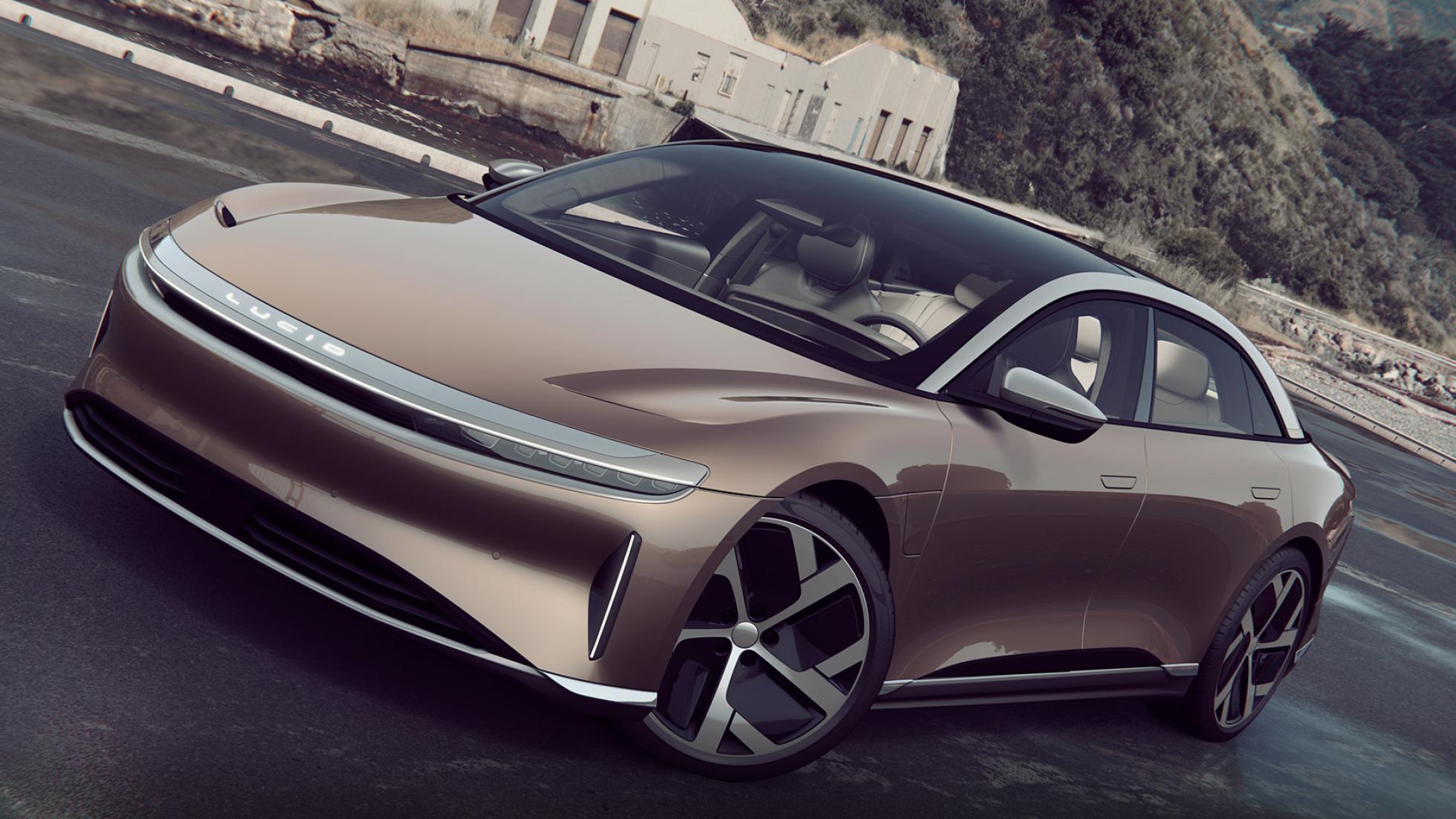 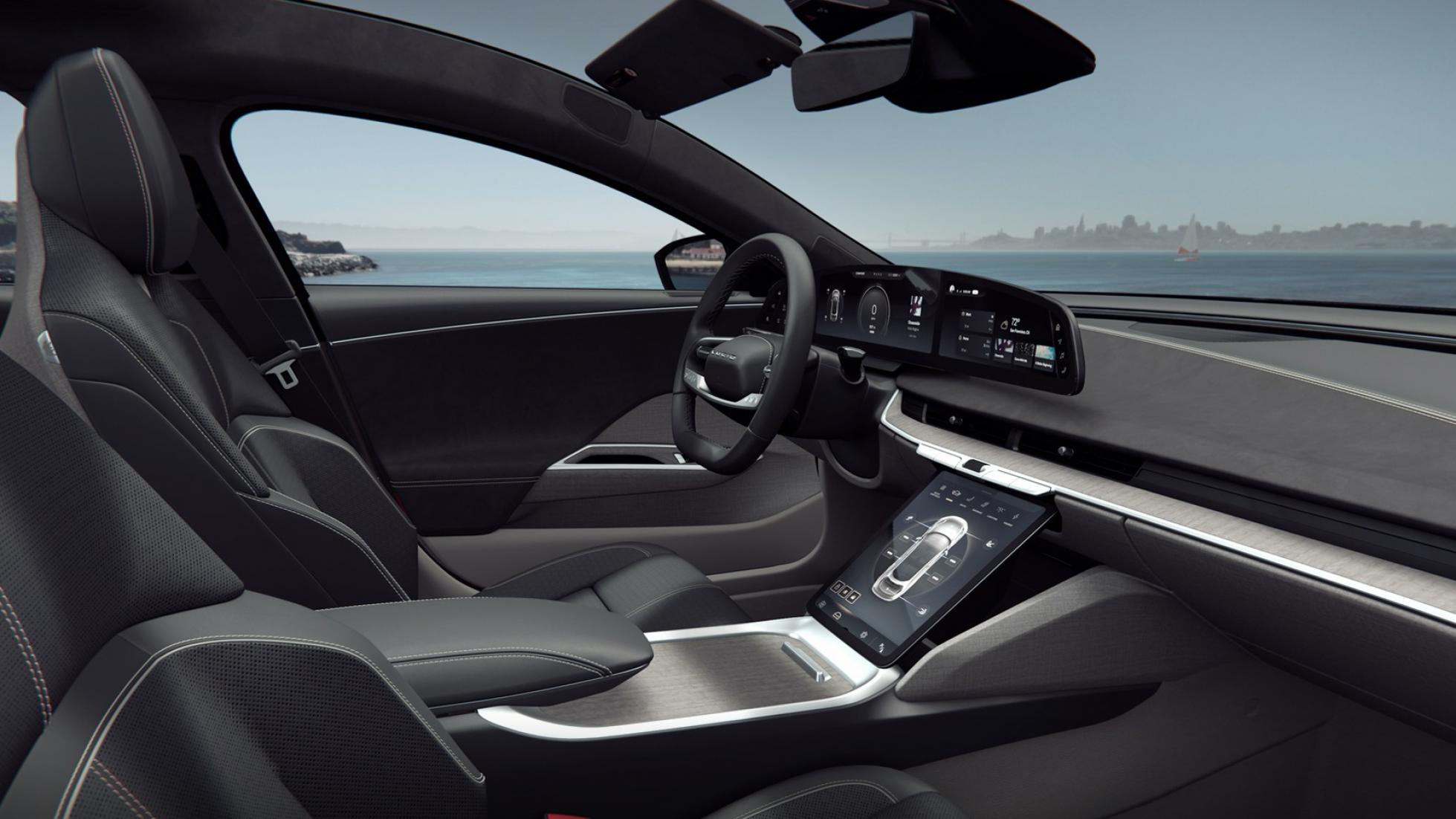 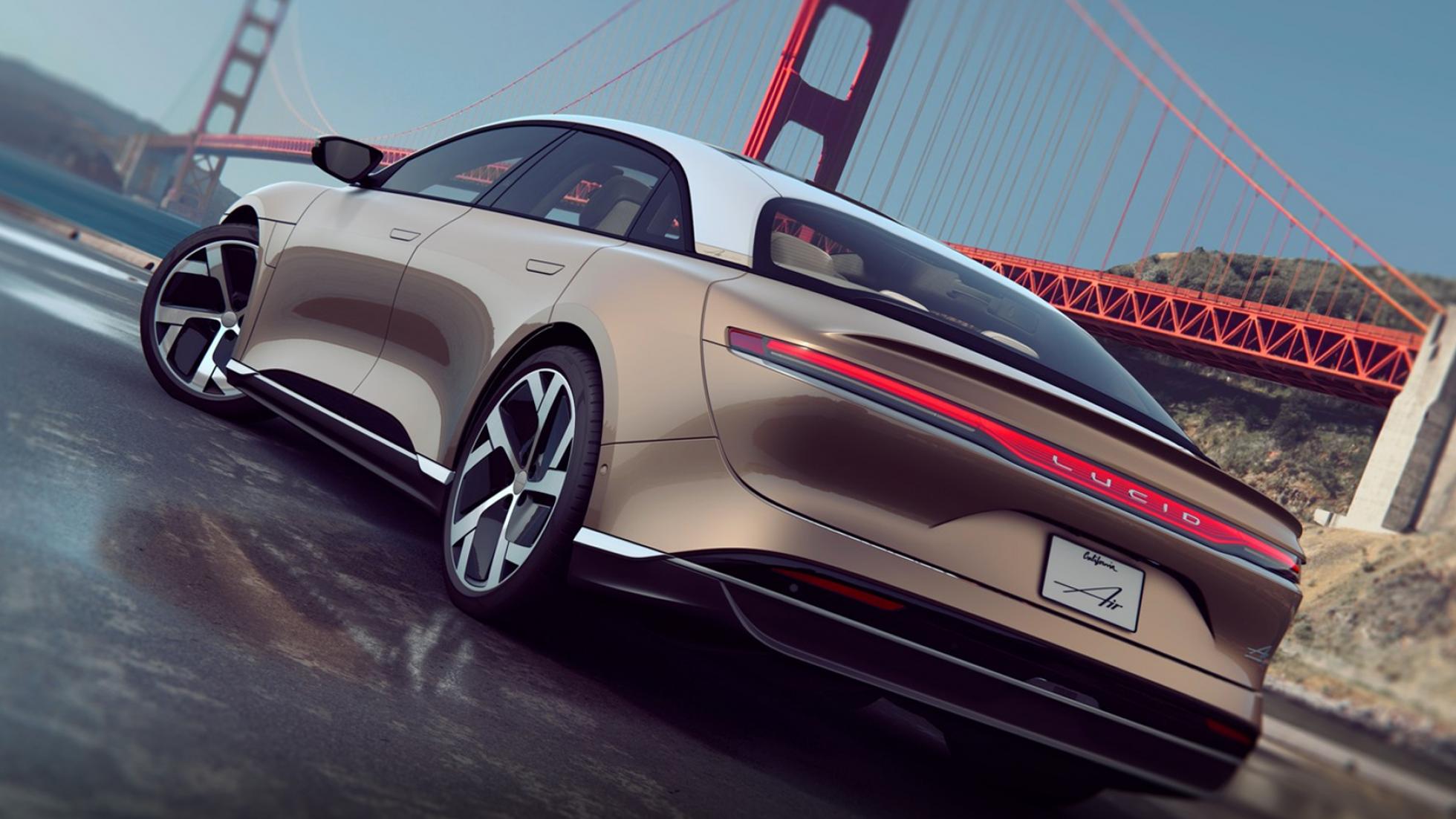 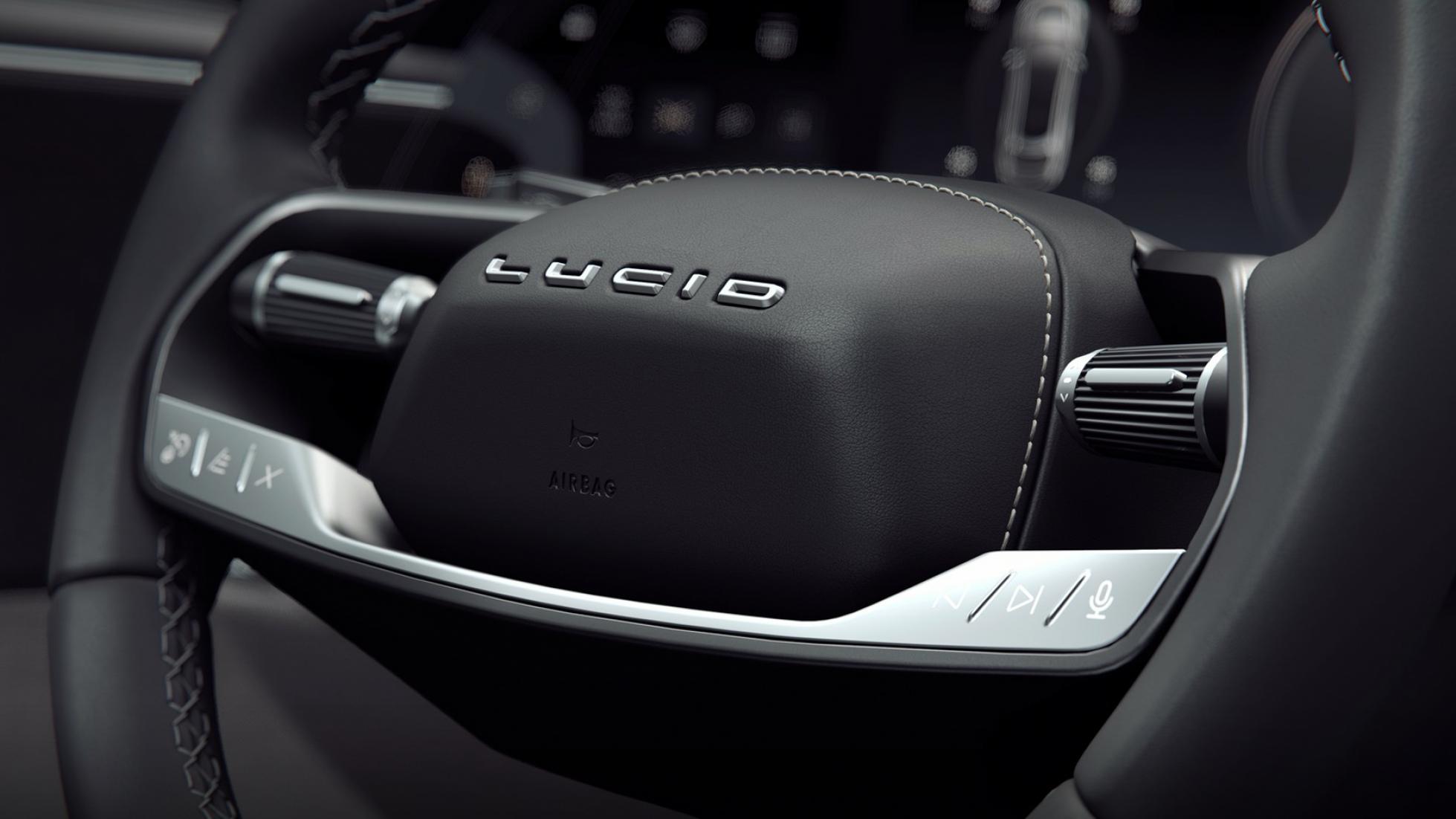 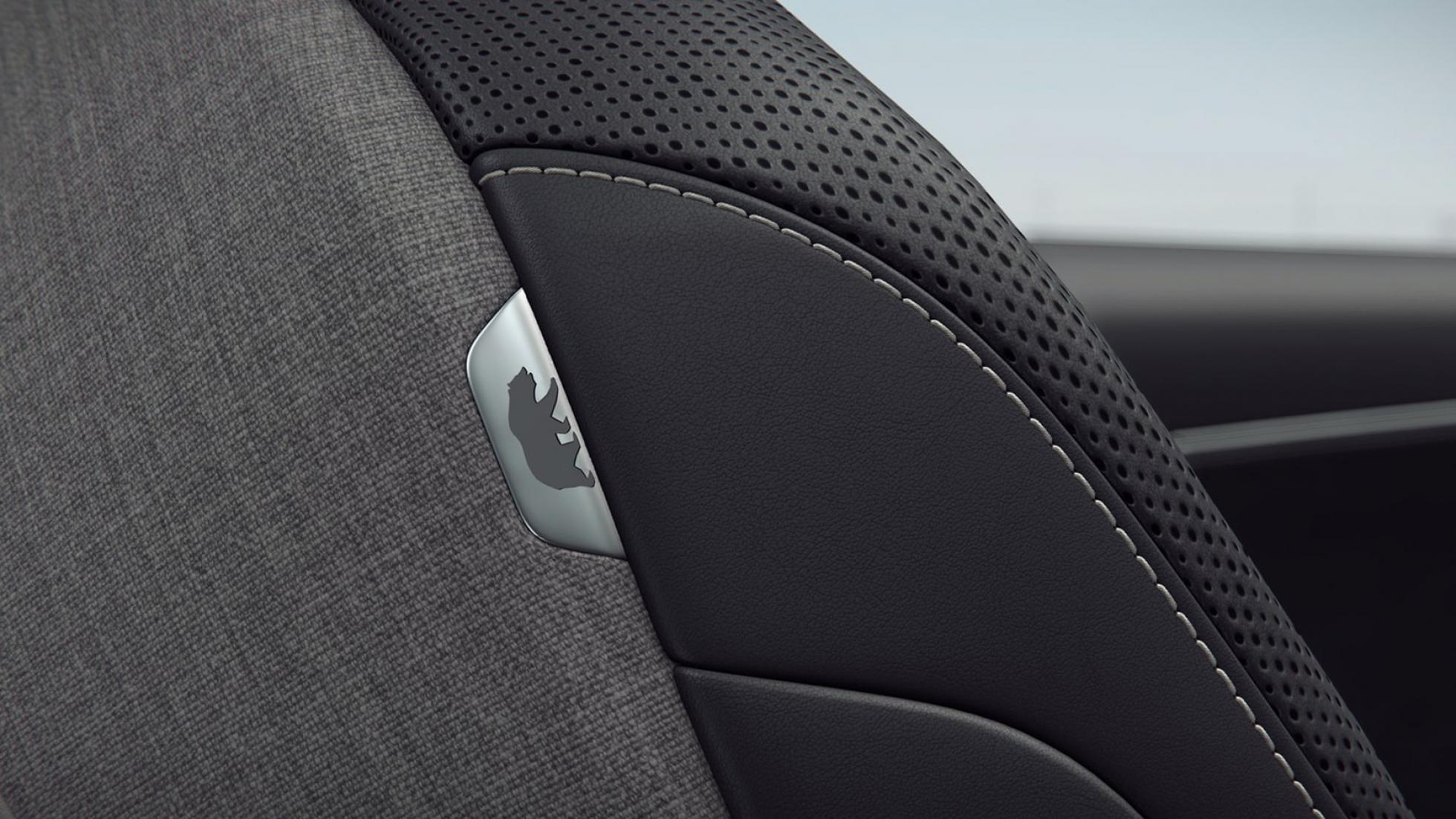 Remember the Lucid Air? It’s a difficult thing to forget, given that the top spec Dream Edition features a 1,095hp dual-motor, all-wheel-drive electric drivetrain that’ll do 0-95km/h in 2.5 seconds. Oh, and it has a 748km range and a 270km/h top speed. Serious stats, those.

There’s something else mightily impressive about the California-based company too. This particular piece of innovation comes from much closer to home, though.

We’re talking about Lucid’s ridiculously cool cloud-based configurator that was designed and built by Geordie gaming company ZeroLight. Click these blue words to have a play.

Pretty stunning, isn’t it? Lucid claims that it’s the most realistic design configurator ever created. Customers can choose between different Californian backgrounds that feature moving waves and chirping birds, and the car itself is a ‘digital twin model’ that can be viewed from all angles.

Is it the greatest ever online car configurator? Apparently, it uses ‘ray-tracing’ tech and has the same computing power as 6,532 iPhone 11s.

It’s not just a gimmick either. Lucid says it tested the 3D configurator against a standard 2D box-ticker when the Air first launched, and customers who reserved a car using the 3D version spent 10 per cent more on options and spec.

Pretty impressive stuff. Only thing missing are a few more jazzy exterior colours for the Air. Come on Lucid, do the configurator justice and let us create some crazy combinations.