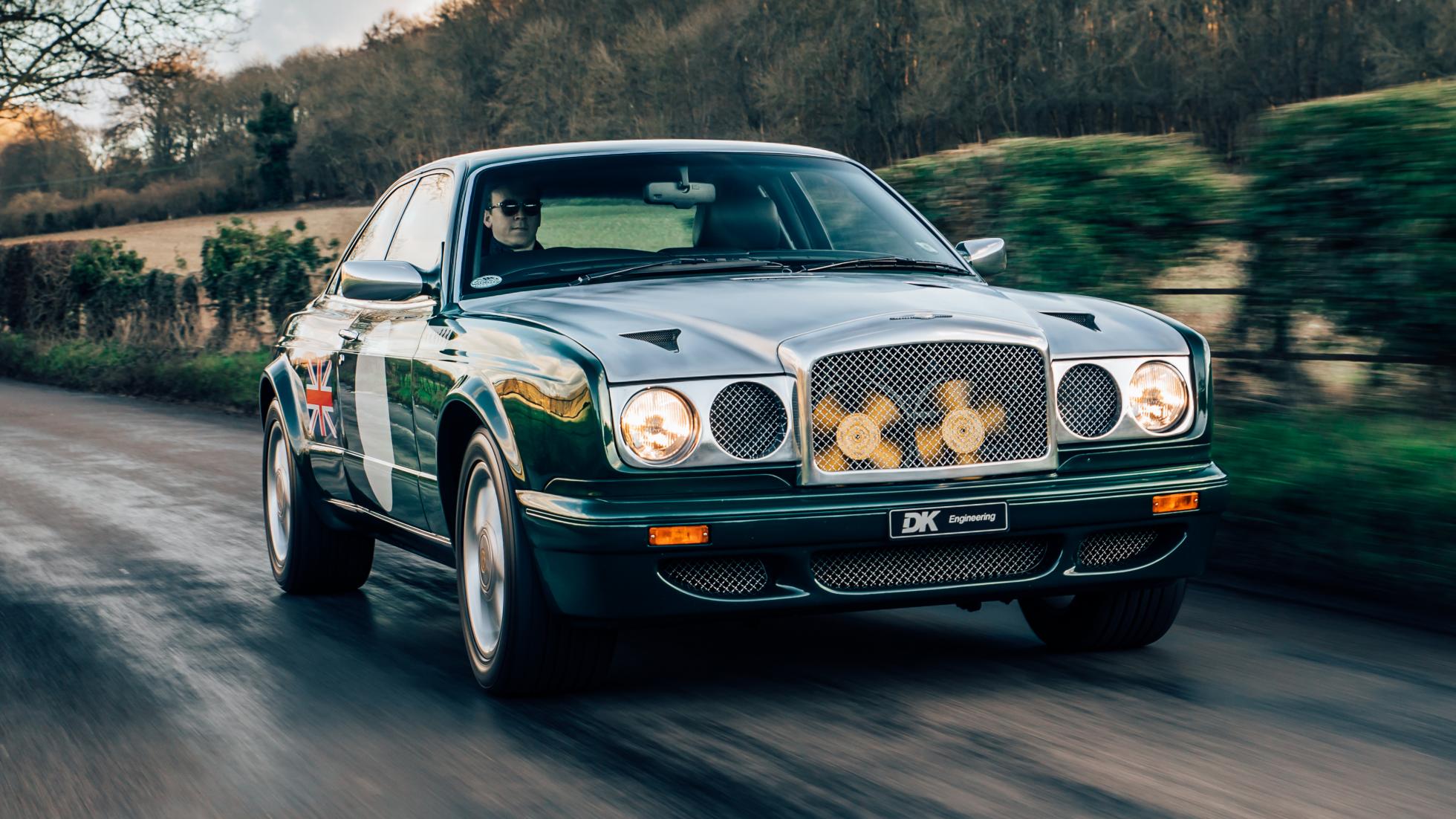 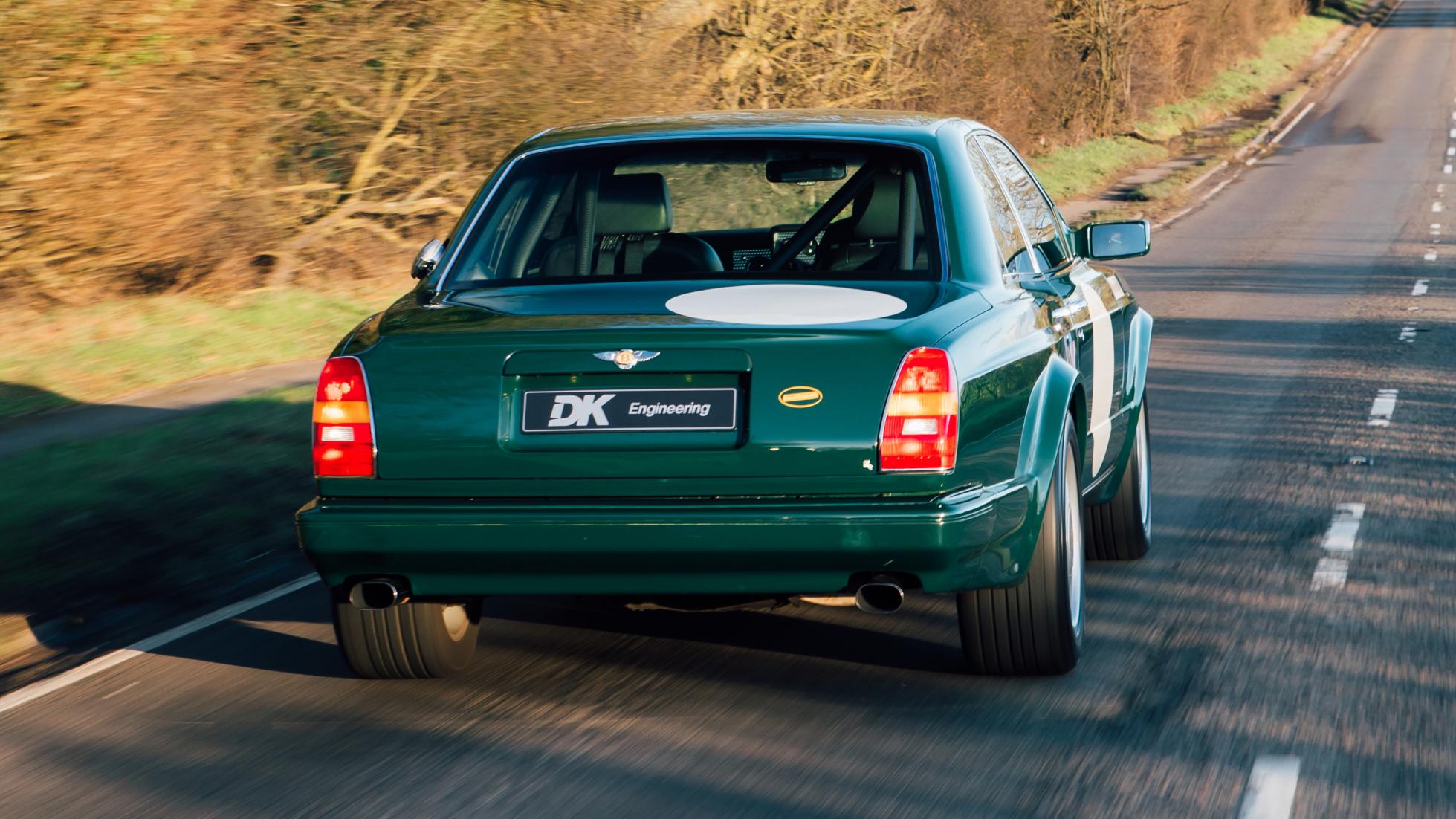 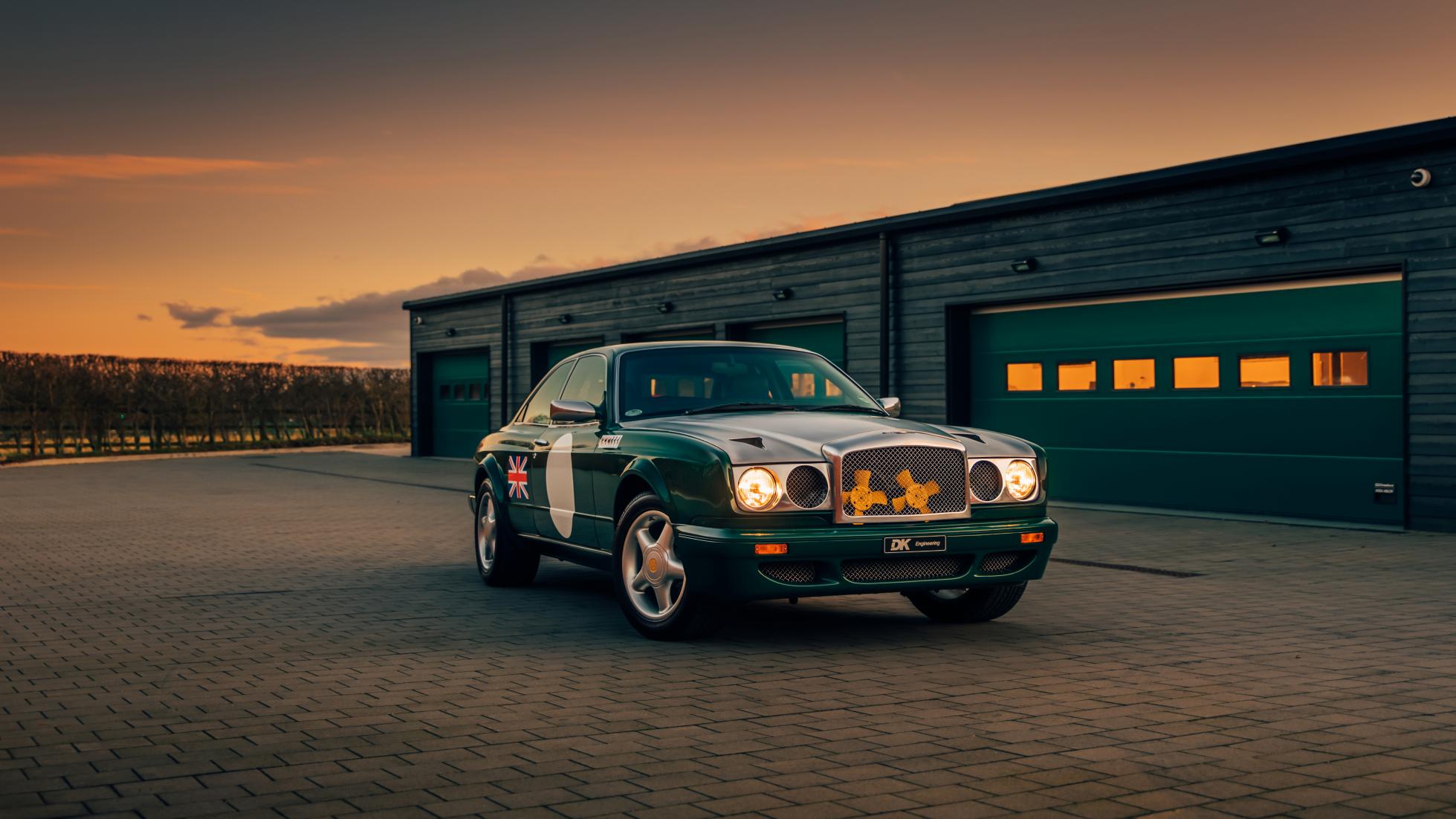 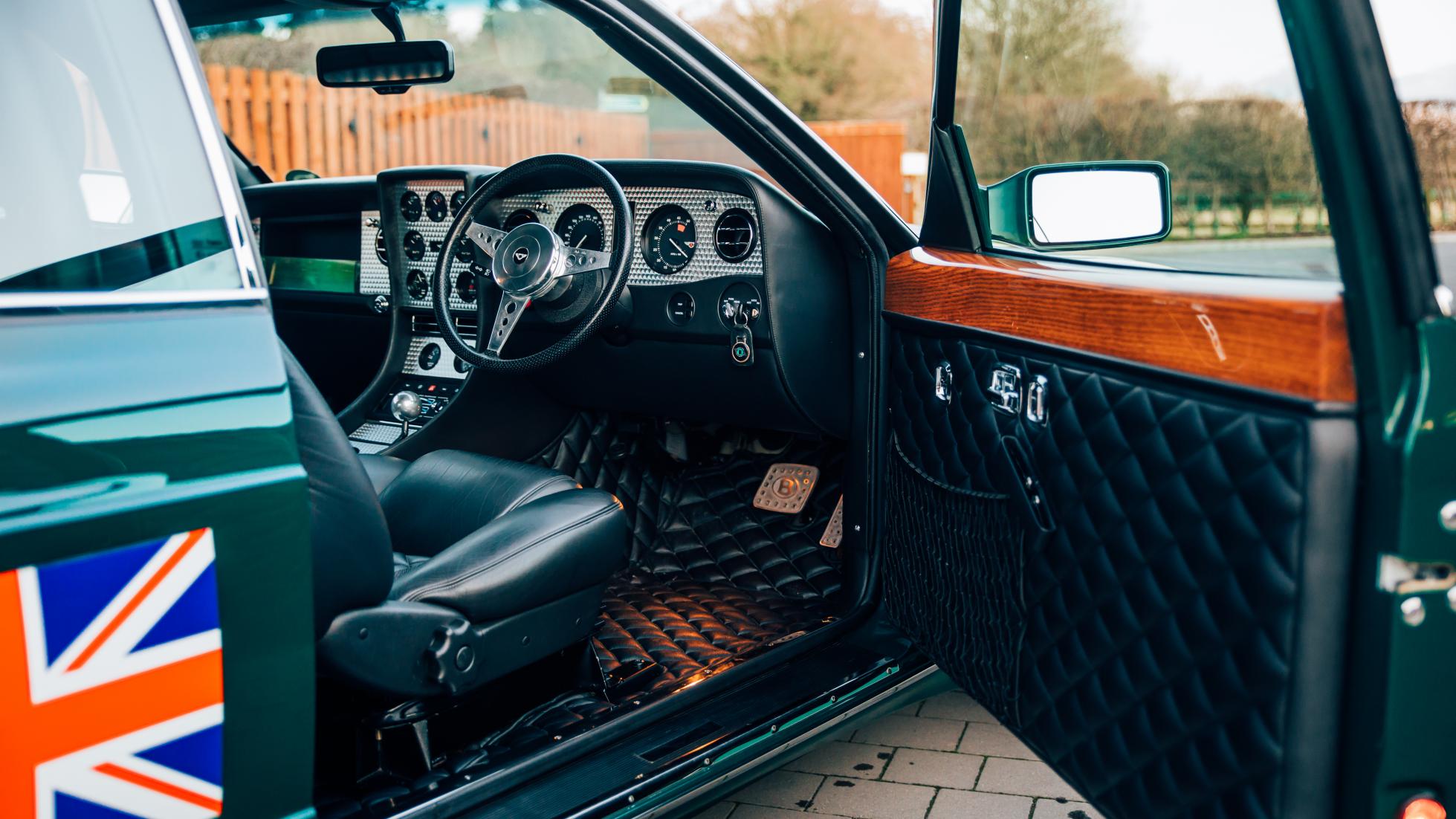 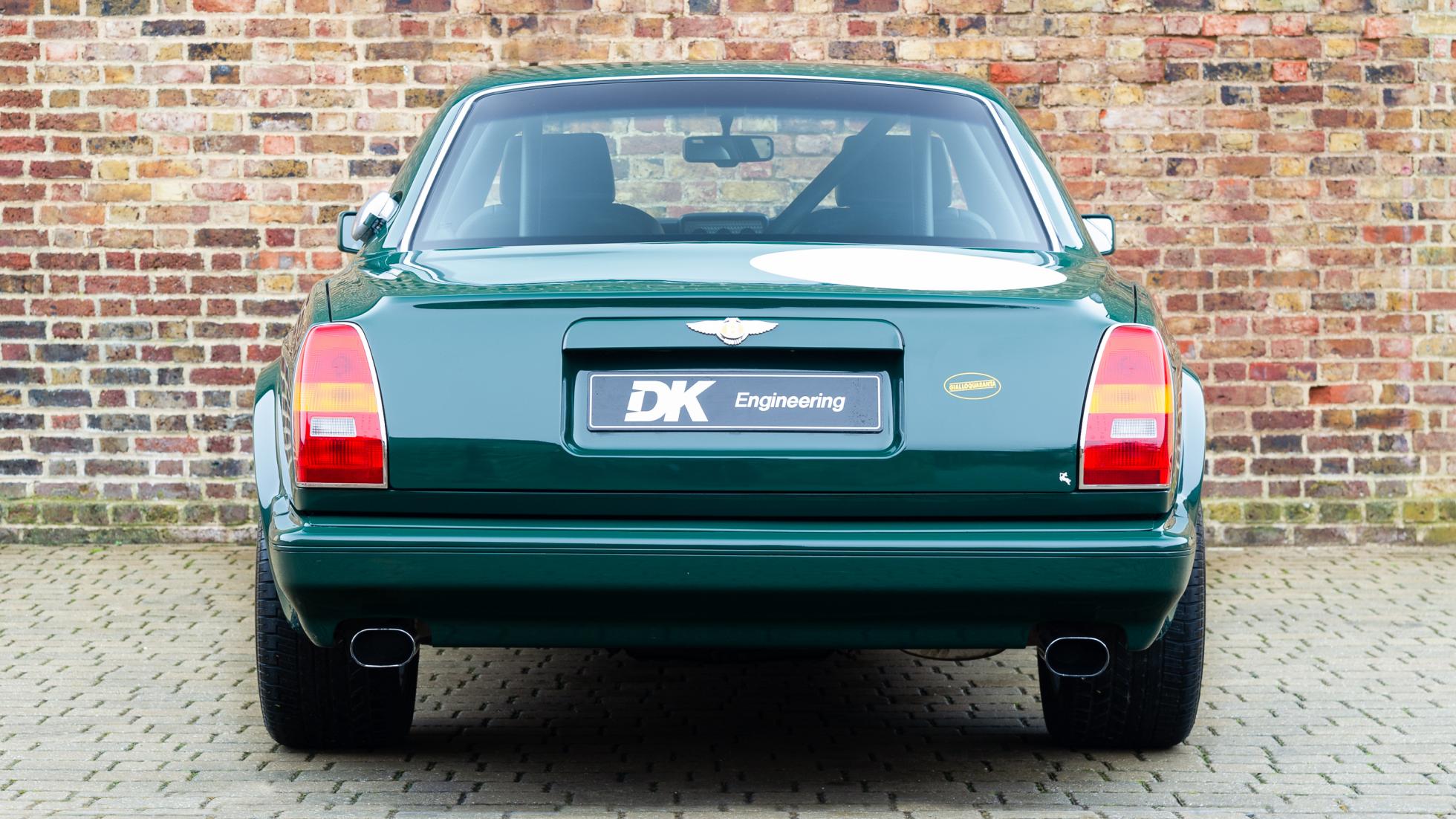 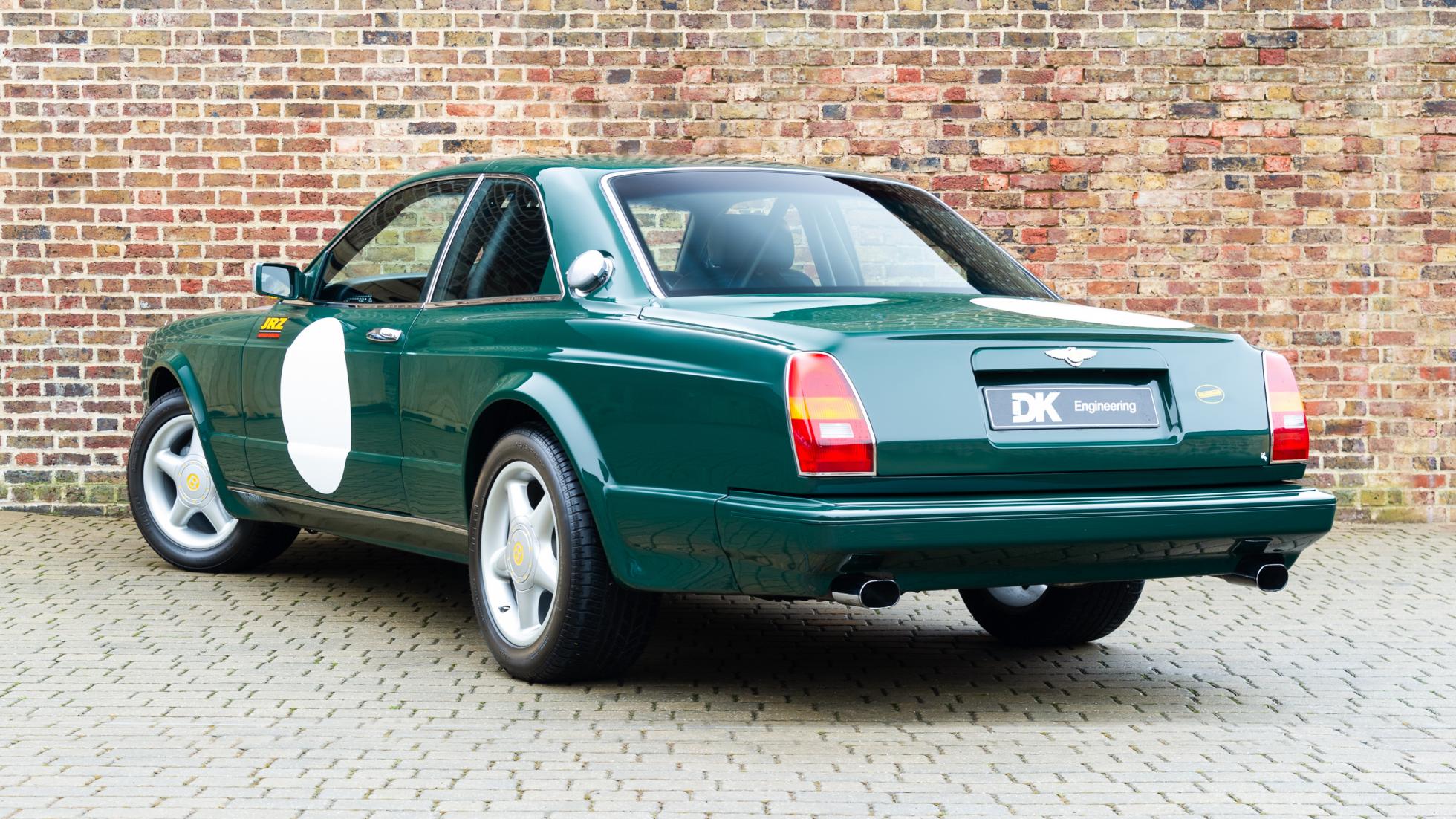 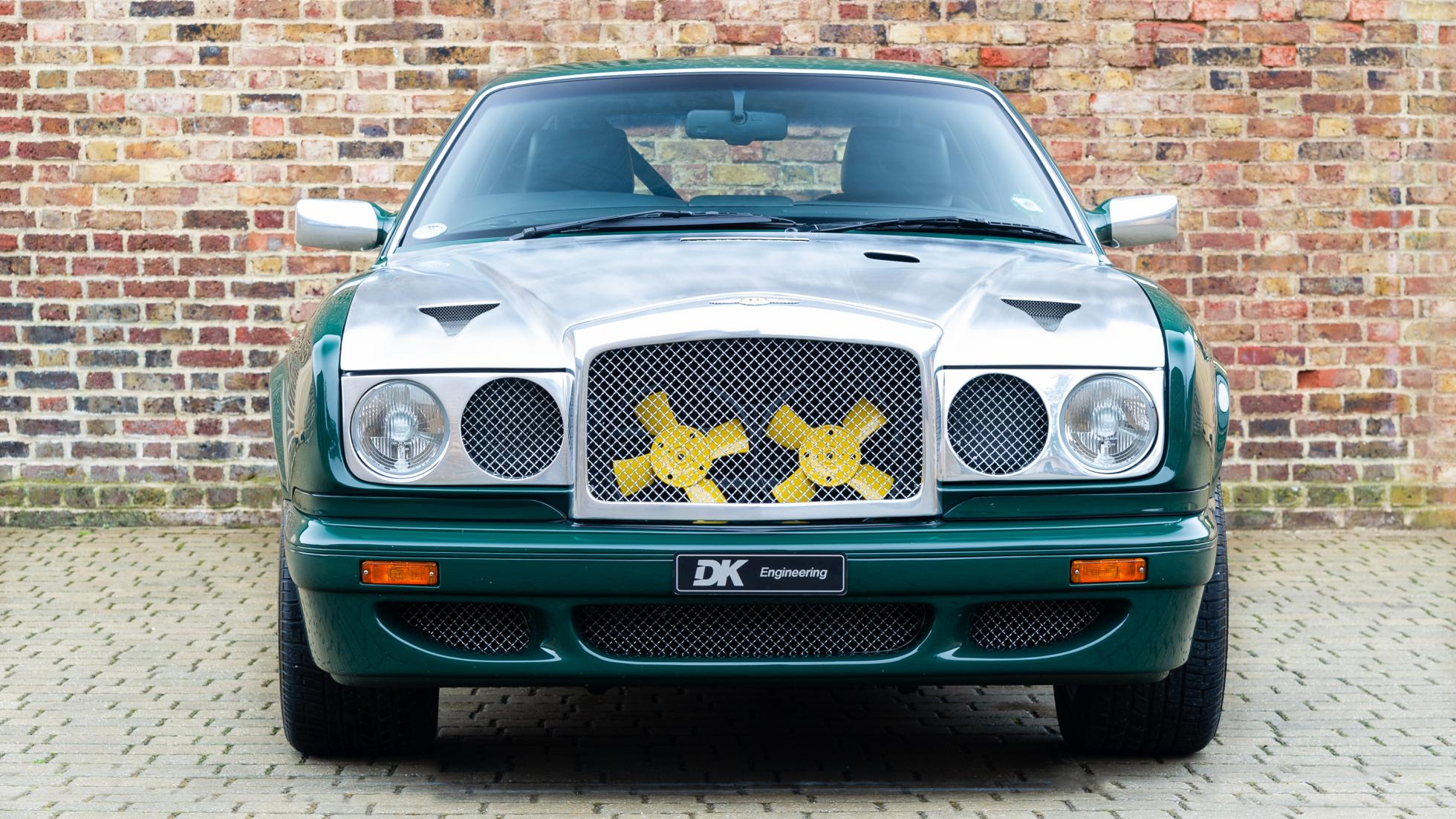 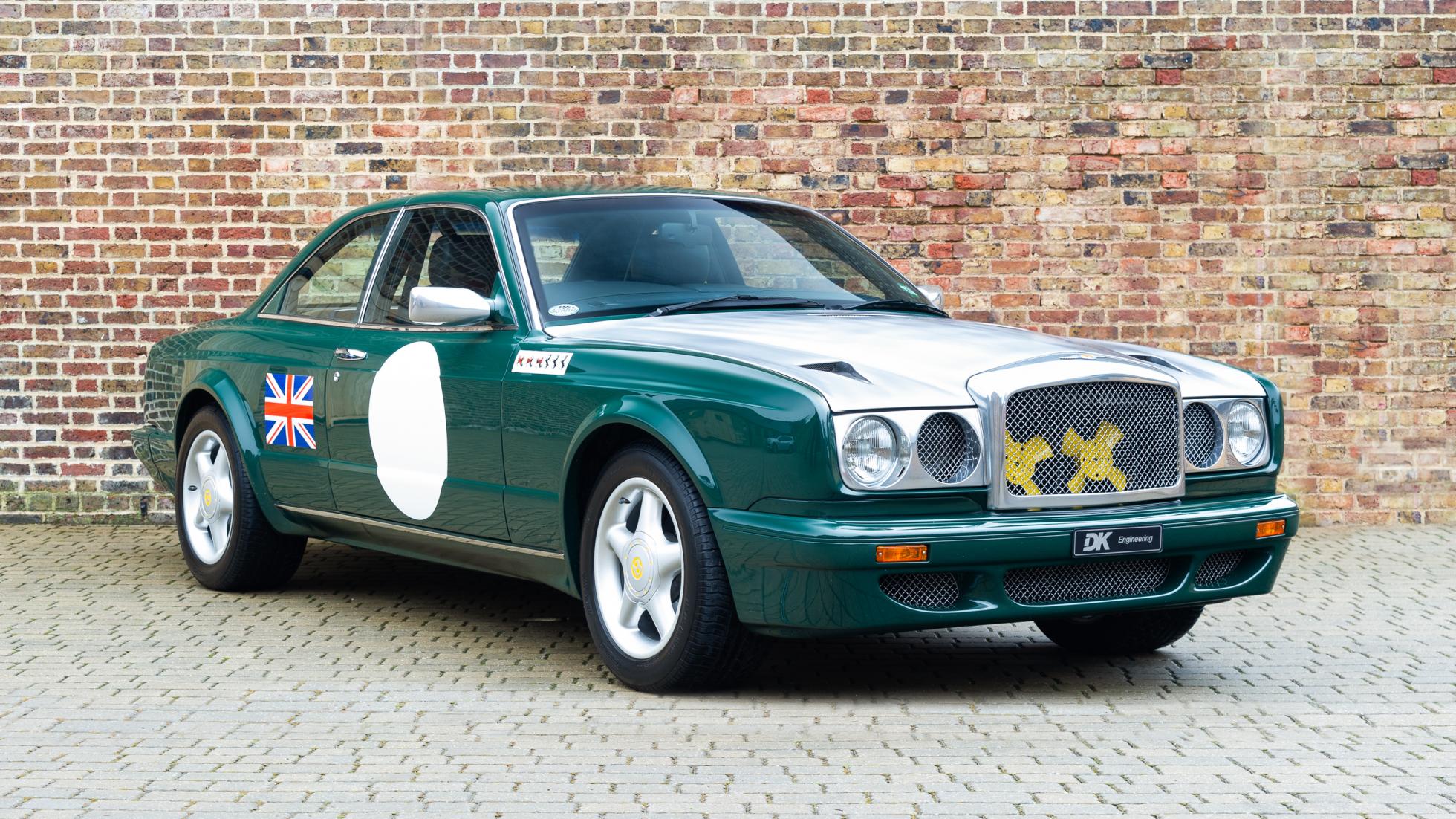 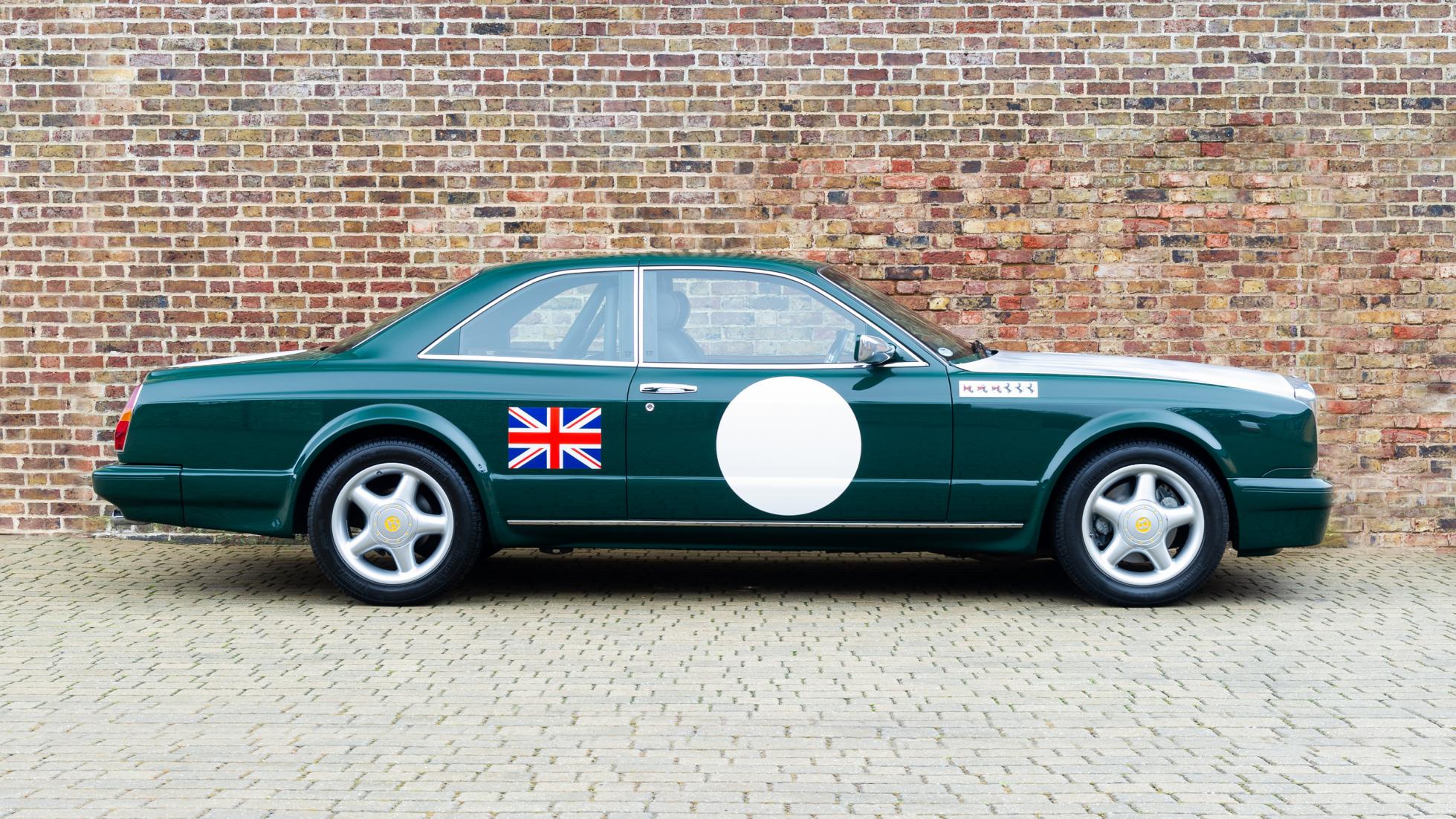 This Bentley might look a bit like something Paddy, Freddie and Chris cooked up at the producers’ behest, but it’s actually a very special thing indeed – a one-off Continental R built by Bentley itself in the late Nineties for the company’s Italian distributor, Carlo Talamo.

At a cost of around a billion Italian Lira – about £1million in today’s money – Talamo’s Continental pays homage to the Blower Bentleys of the Twenties and Thirties. Meaning it’s quite racy.

Bentley stripped 200kg of weight from the standard car by removing the rear seats and stereo, fitting comparatively lightweight front seats and the smaller fuel tank from a Jaguar XJ220.

Then it sent the engine off to Cosworth, where hotter camshafts, a bigger Garrett turbo, gas-flowed heads and a new ram air intake were installed. The result was an increase of 25hp and 108Nm – 430hp and 908Nm in all – allowing 0-95km/h in 5.5secs. Of course it looks outrageous too, with bright yellow cooling fans, a bare metal bonnet and British Racing Green livery. The interior is all machined aluminium and quilted leather, plus harnesses and a roll-cage. Because race car.

Now back in the UK for the first time since it was built, Talamo’s Continental has covered 16,000 miles since it was delivered in 1997. And you can buy it, for an undisclosed but no doubt rather high price.

If you are a man or woman of means, we suggest you prime your credit card and call seller DK Engineering right…now. Bentley CEO: “We won’t do a 12-cylinder plug-in hybrid”