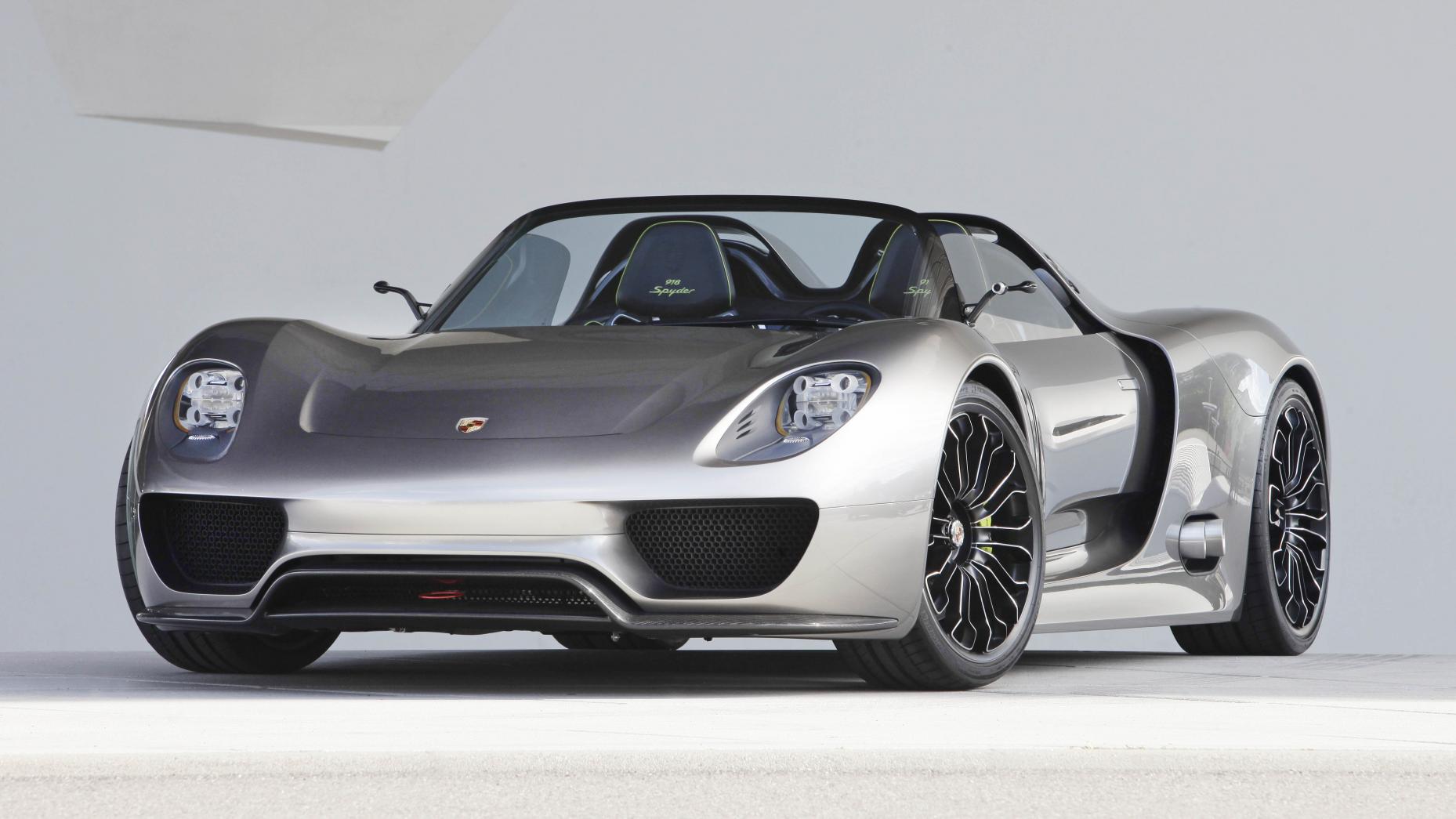 Ten years. Has it really been that long since Porsche took us all by surprise at the 80th edition of the Geneva Motor Show? We’re getting old.

Perhaps it’s time, then, to look back at the stunning piece of design which caused said surprise – the 918 Spyder Concept. 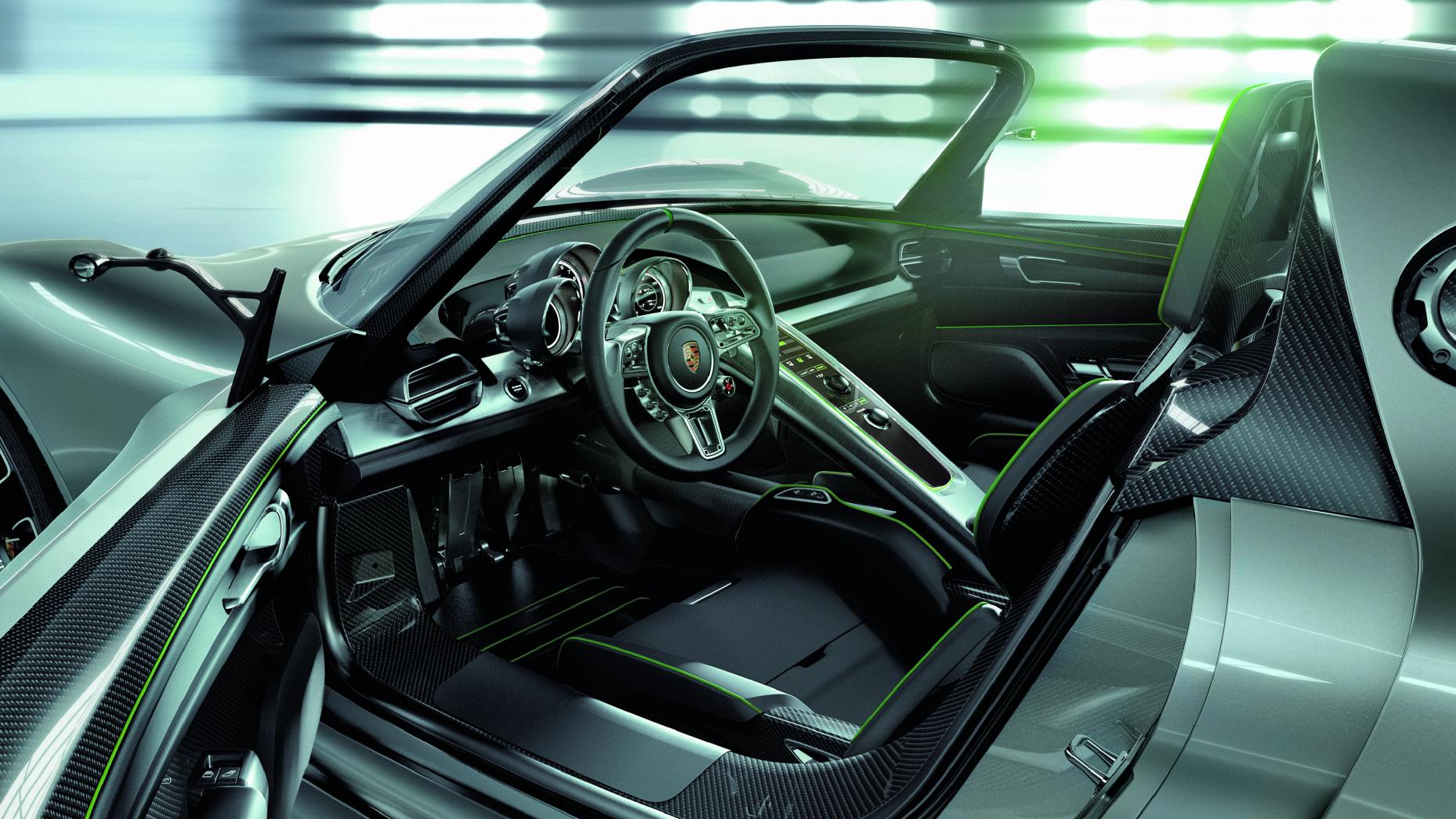 At the time Porsche’s unveiling genuinely came out of the blue. The Carrera GT had been out of production since 2007, and it wasn’t originally clear if this new concept would make production and become its successor. 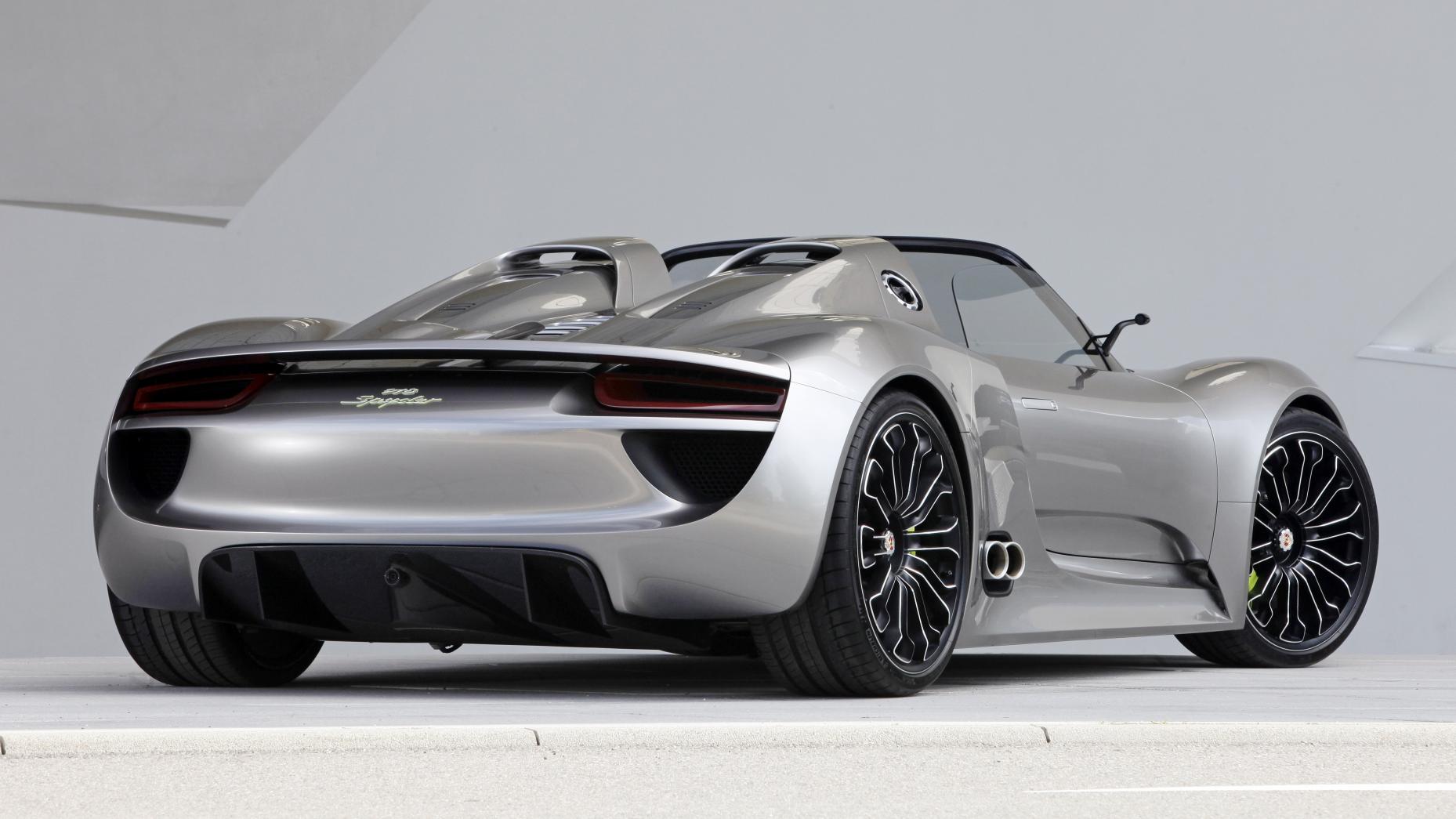 “Familiarly Porsche without looking 911-generic, perfectly proportioned and bursting with lovely details,” is how we described it on TopGear.com at the time.

Just check out those wing mirror cameras and the particularly ferocious-looking side-exit exhausts. Both of those elements were lost in the production 918 of course – although the top-exit exhausts of the production car were equally fantastic, we think you’ll agree. 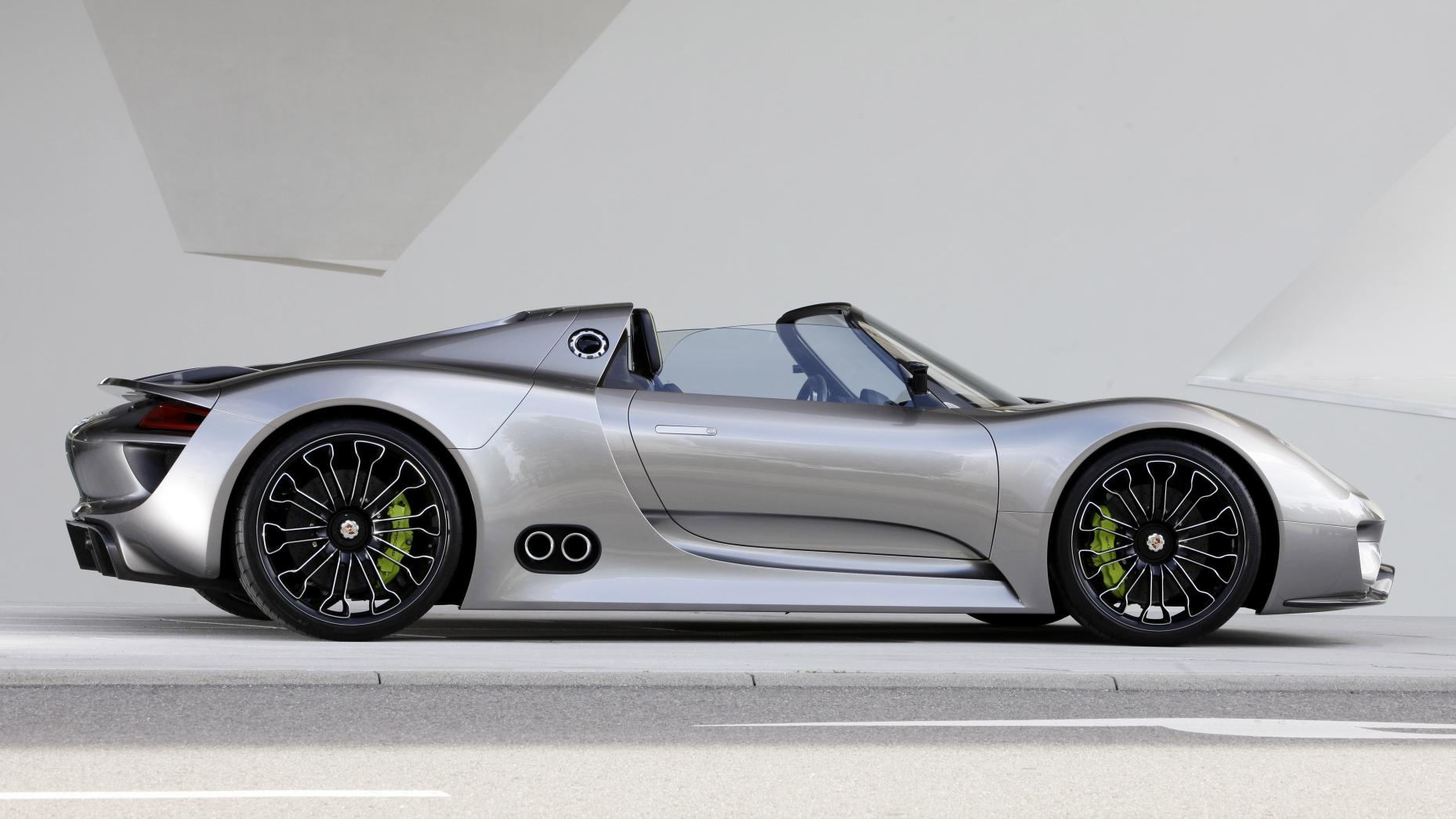 It wasn’t just the looks that caused a sharp intake of breath at the time though. It’d be fair to say that nobody expected Porsche’s new halo hypercar to be a plug-in hybrid. Remember this was before we’d seen either of the other two contenders that’d subsequently make up The Holy Trinity.

At its Geneva unveiling, Porsche announced that the 918 Spyder Concept used the 3.4-litre V8 from its American Le Mans Series RS Spyder. That meant over 500hp being sent to the rear wheels through internal combustion, added to a combined 220hp from three electric motors driving the front wheels. It also meant a claim of 3l/100km. Hmm. 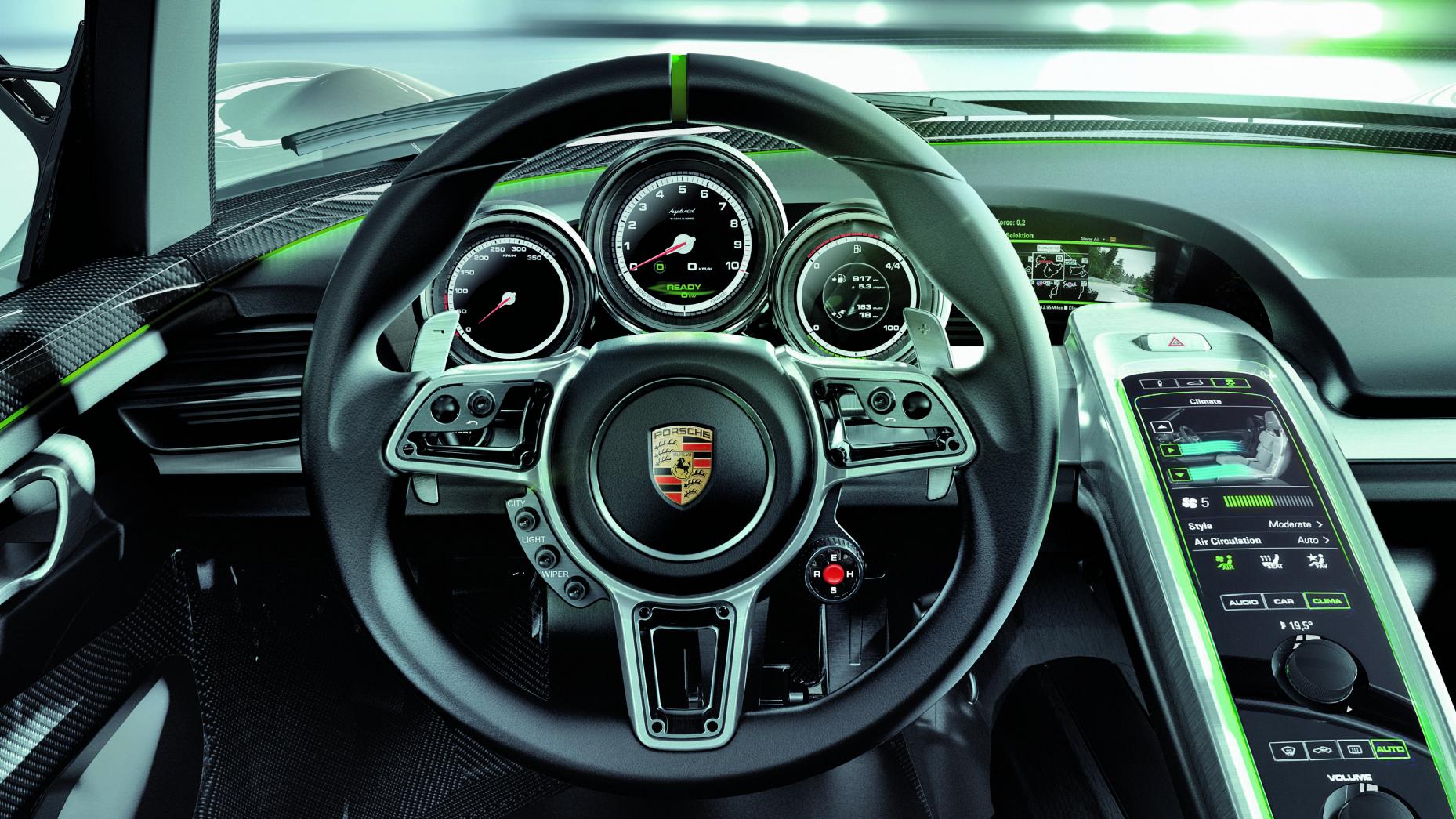 What a stunning interior too. And one that really didn’t change much for the production car (which wasn’t actually unveiled until the 2013 Frankfurt Motor Show). That central beam with its integrated screen has proved itself to be a timeless piece of design – much like the rest of the car if we’re honest. 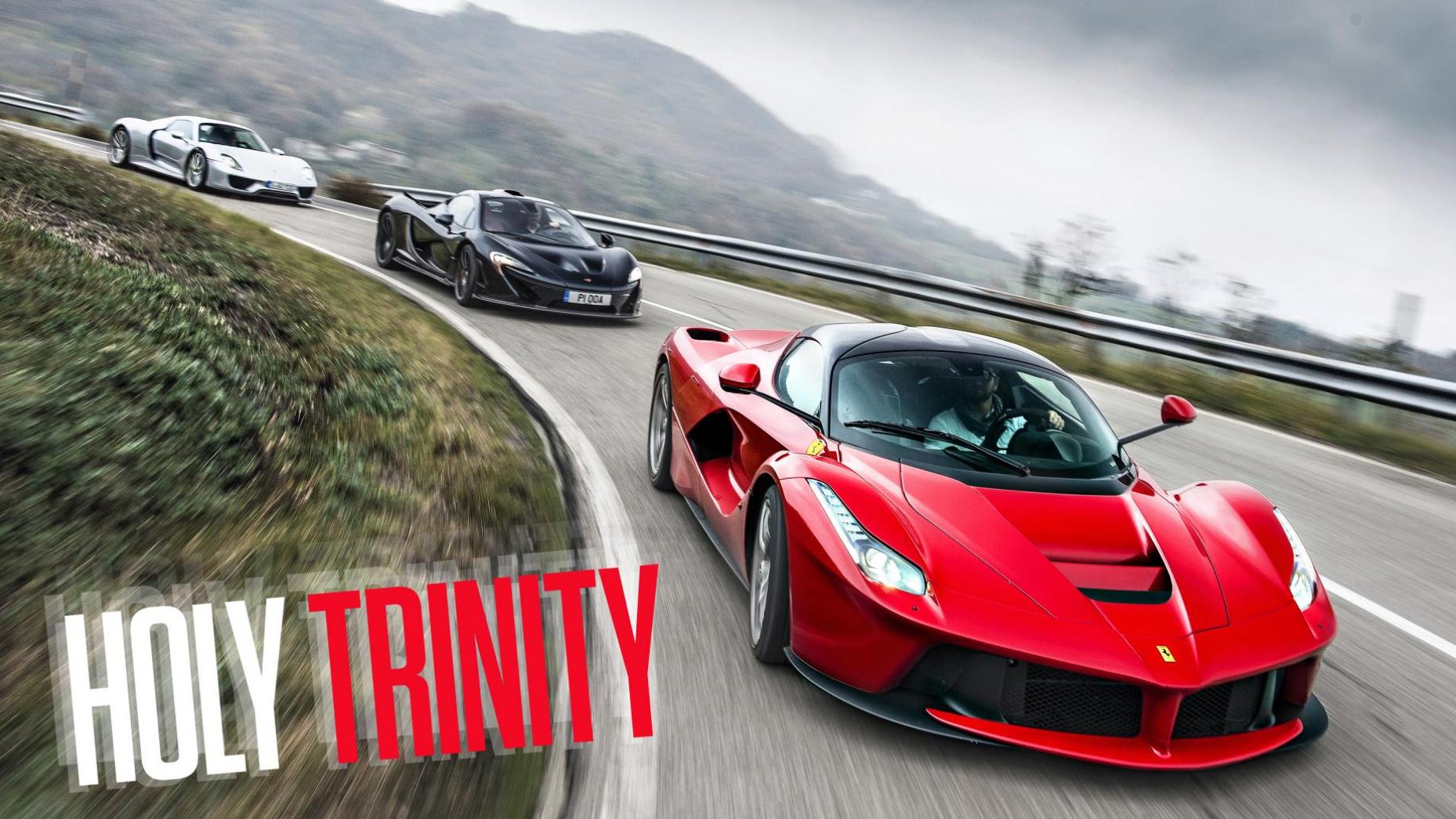 You obviously don’t need us to remind you what the 4.6-litre engined production version ended up looking like, we just wanted an excuse to post this picture again. Anyone else reckon we need a new halo car from Porsche? 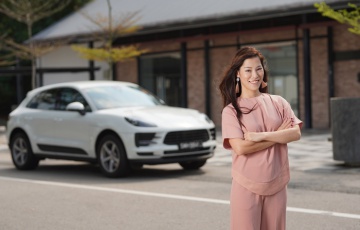 The Porsche Taycan's sibling has arrived, in both quattro and 600hp RS guise Porsche unveils Taycan Turbo in Singapore, as well as sketches of the new Star Wars spacecraft it co-designed with Lucasfilm