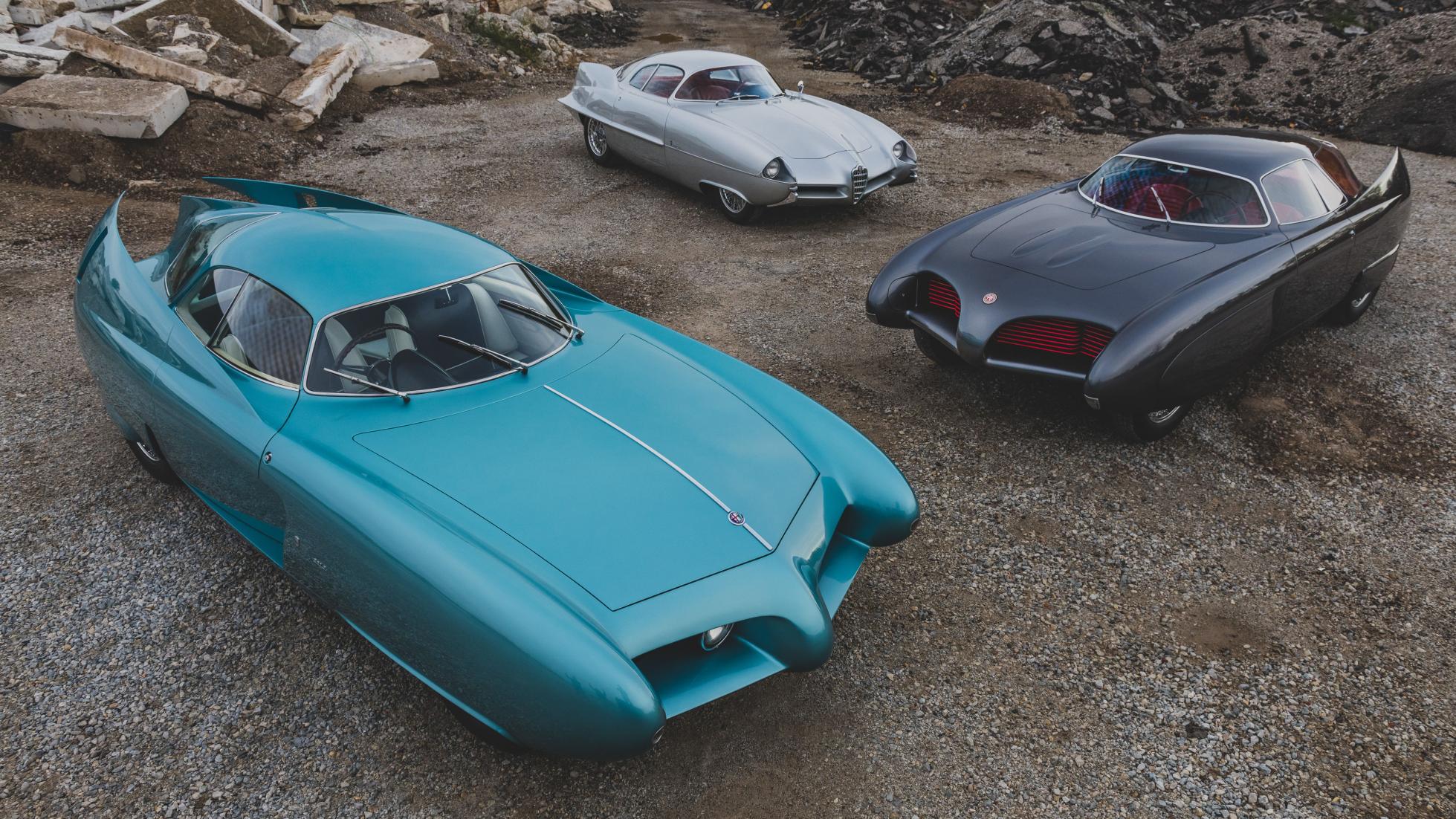 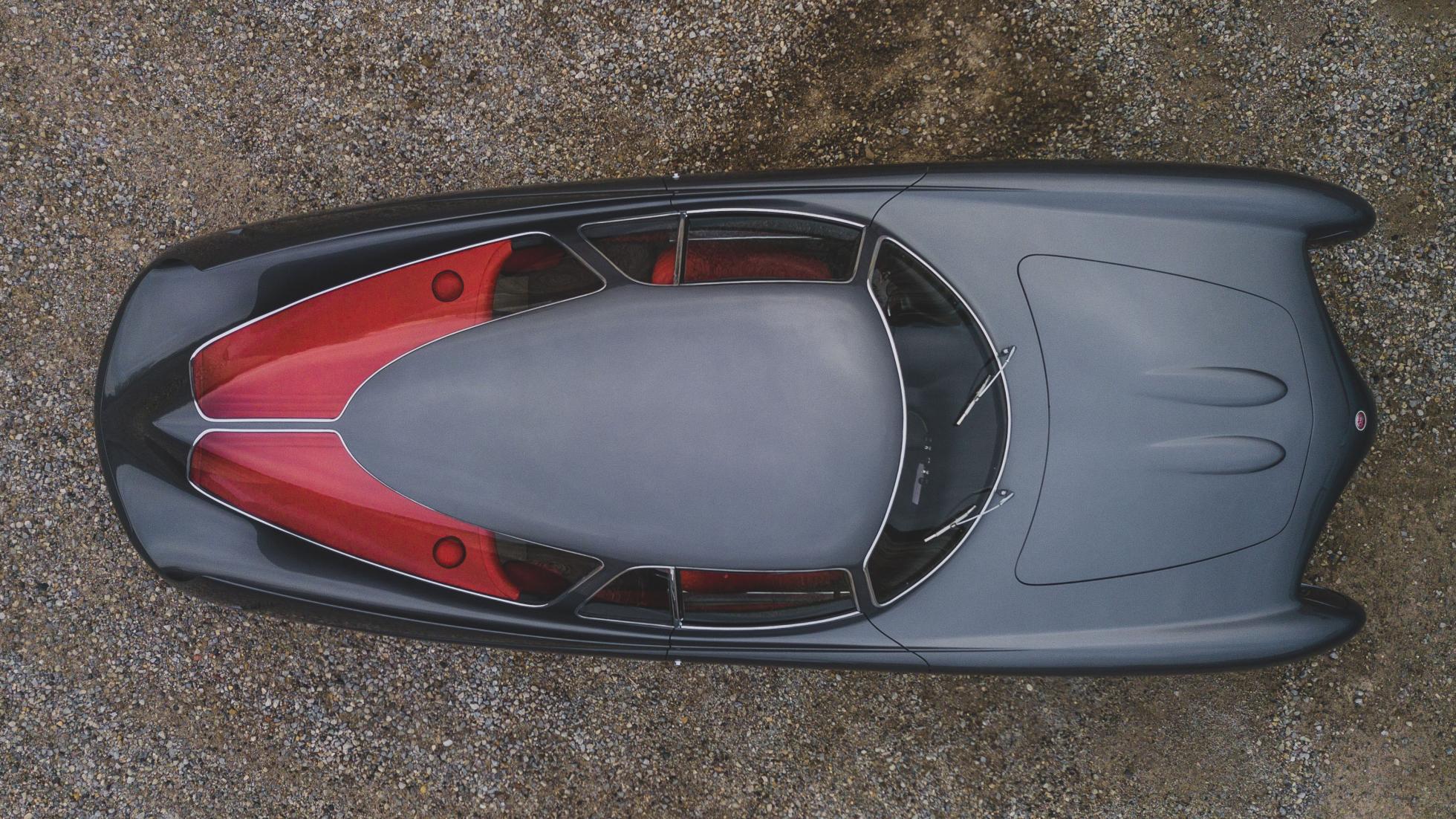 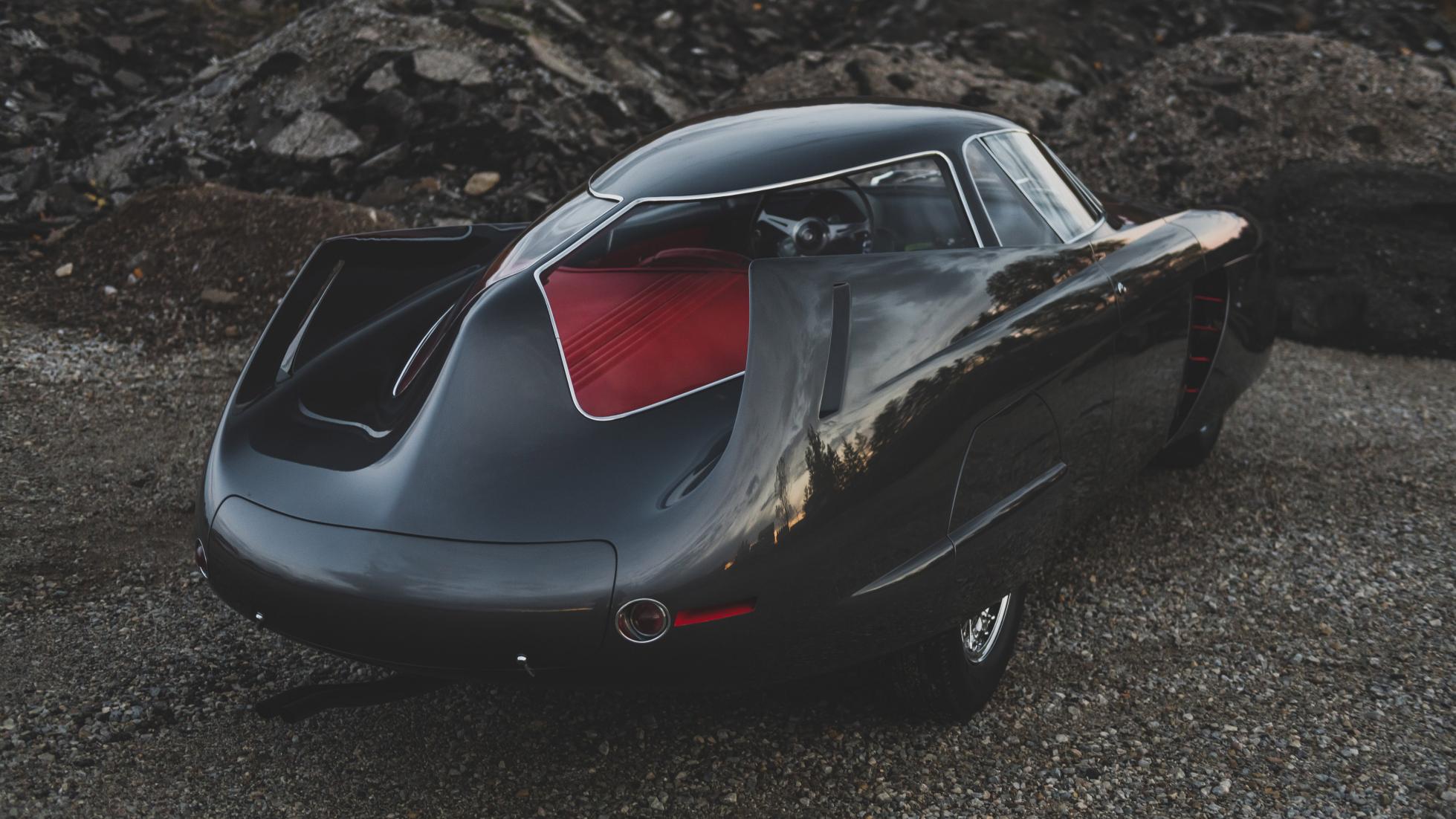 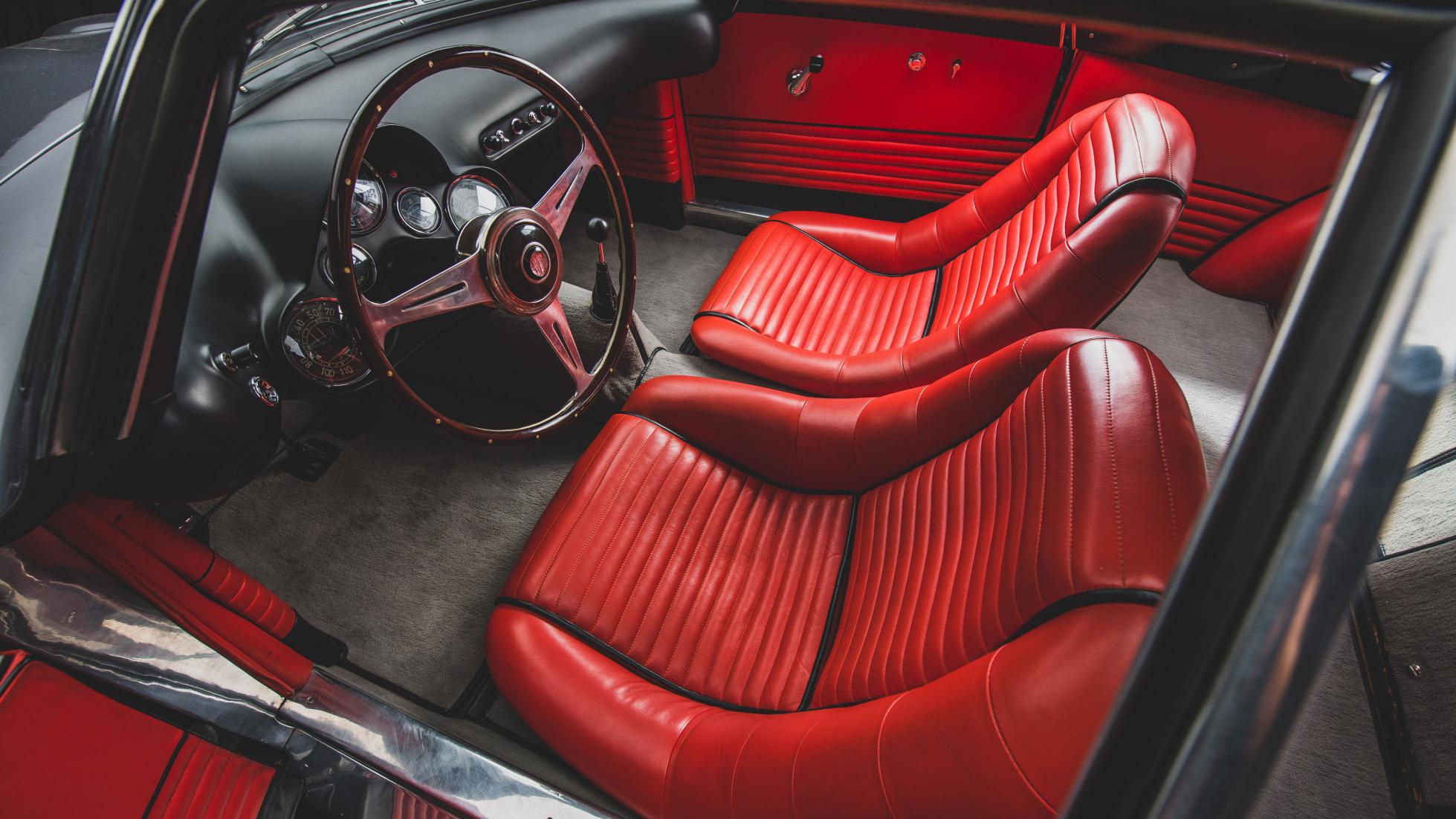 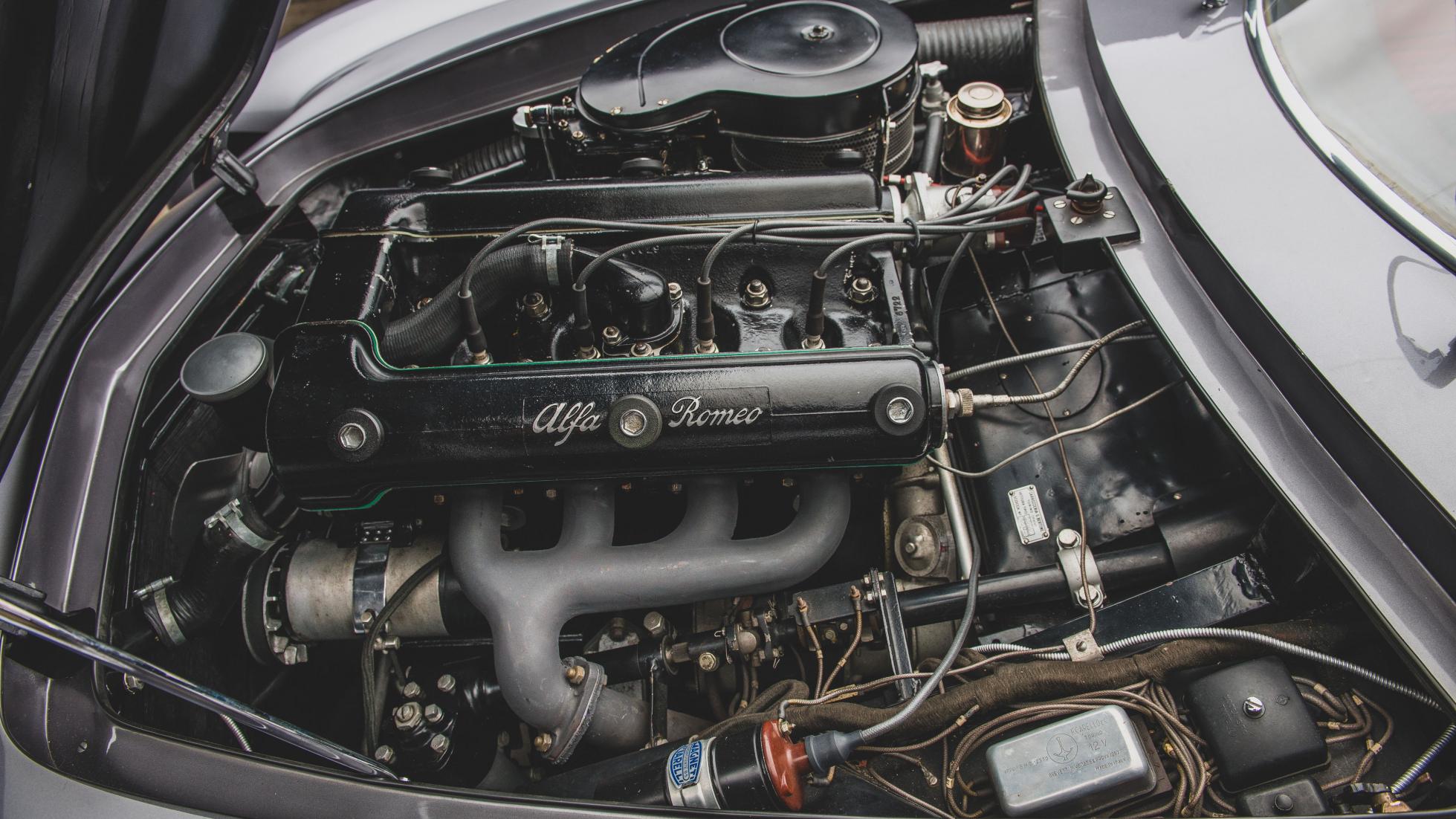 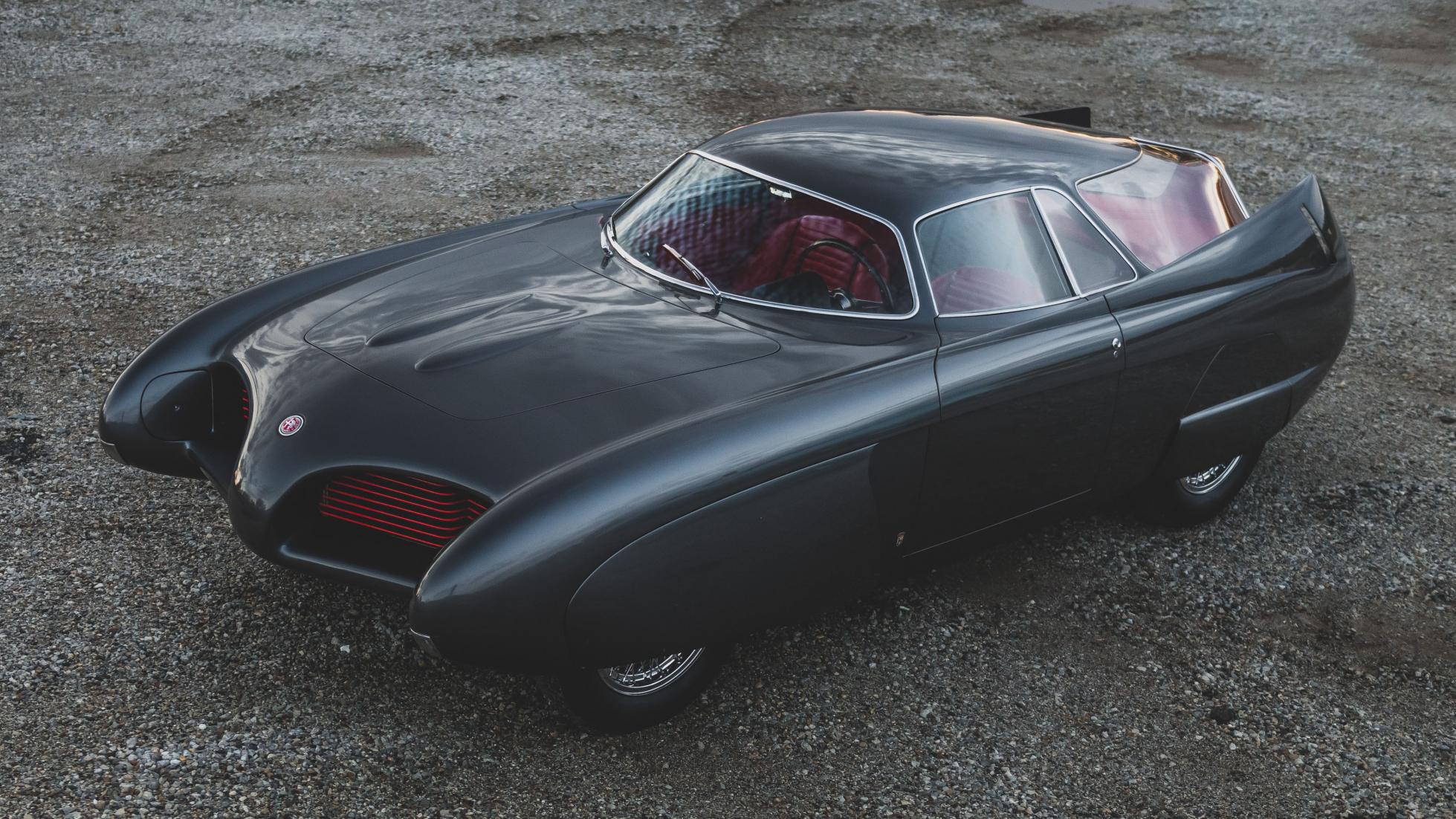 We don’t need to explain the Alfa Romeo BAT cars to you lot, do we?

The trio of concepts that were commissioned by Alfa, designed by Franco Scaglione and built by Carrozzeria Bertone in the 1950s are some of the most iconic shapes from automotive history.

Officially titled the Berlina Aerodinamica Tecnica series, the 1953 BAT 5, 1954 BAT 7 and 1955 BAT 9d were (as you’ll be able to tell if your Italian is up to scratch) technical studies into aerodynamics.

Check out the pop-out headlights on the 5, the size of the fins on the 7 and the teardrop shape of all three. Just glorious.

As you can imagine, these things caused quite the stir in the mid-1950s, despite all three of them being based on standard Alfa 1900 sedans with around 100hp. 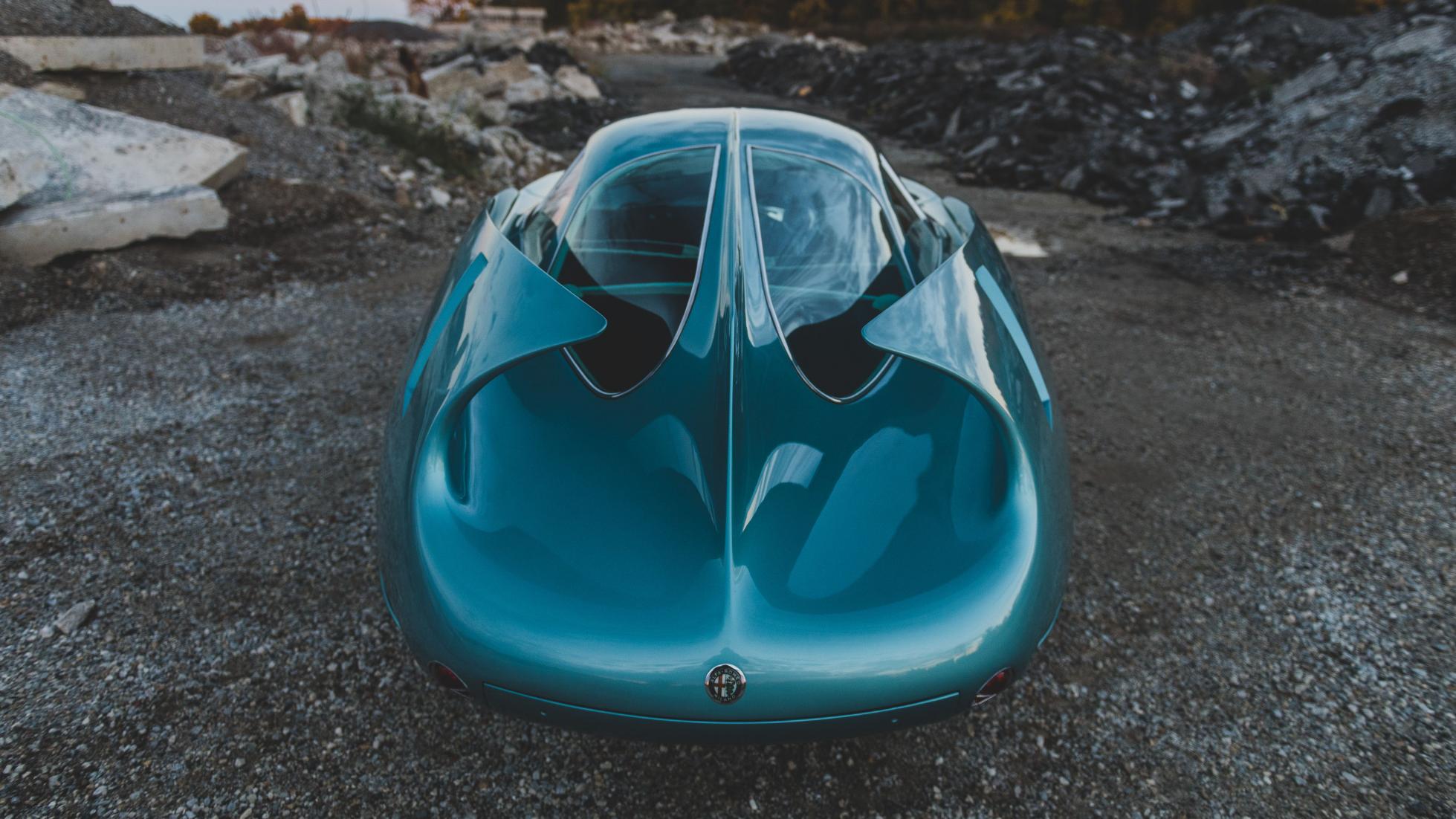 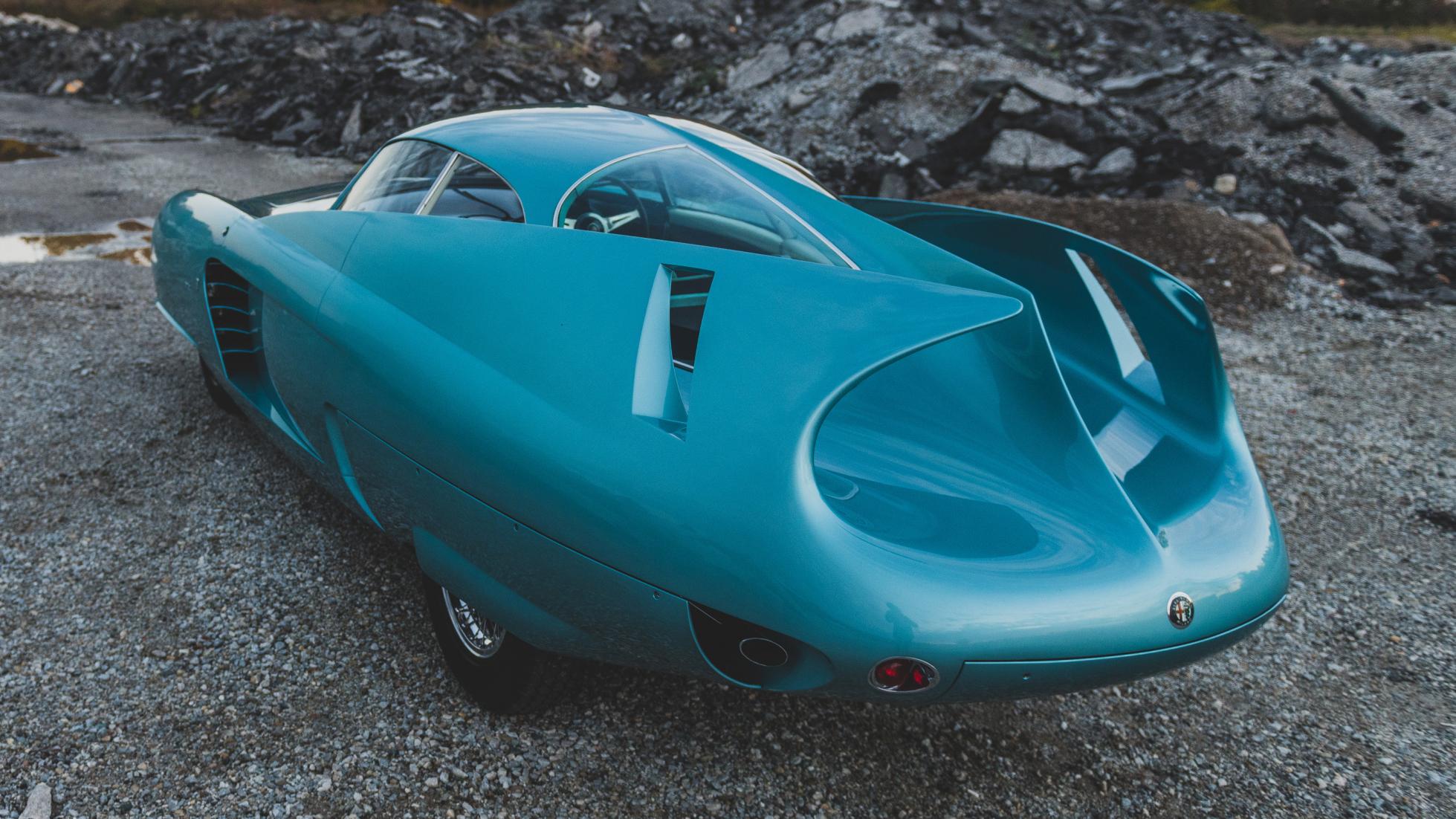 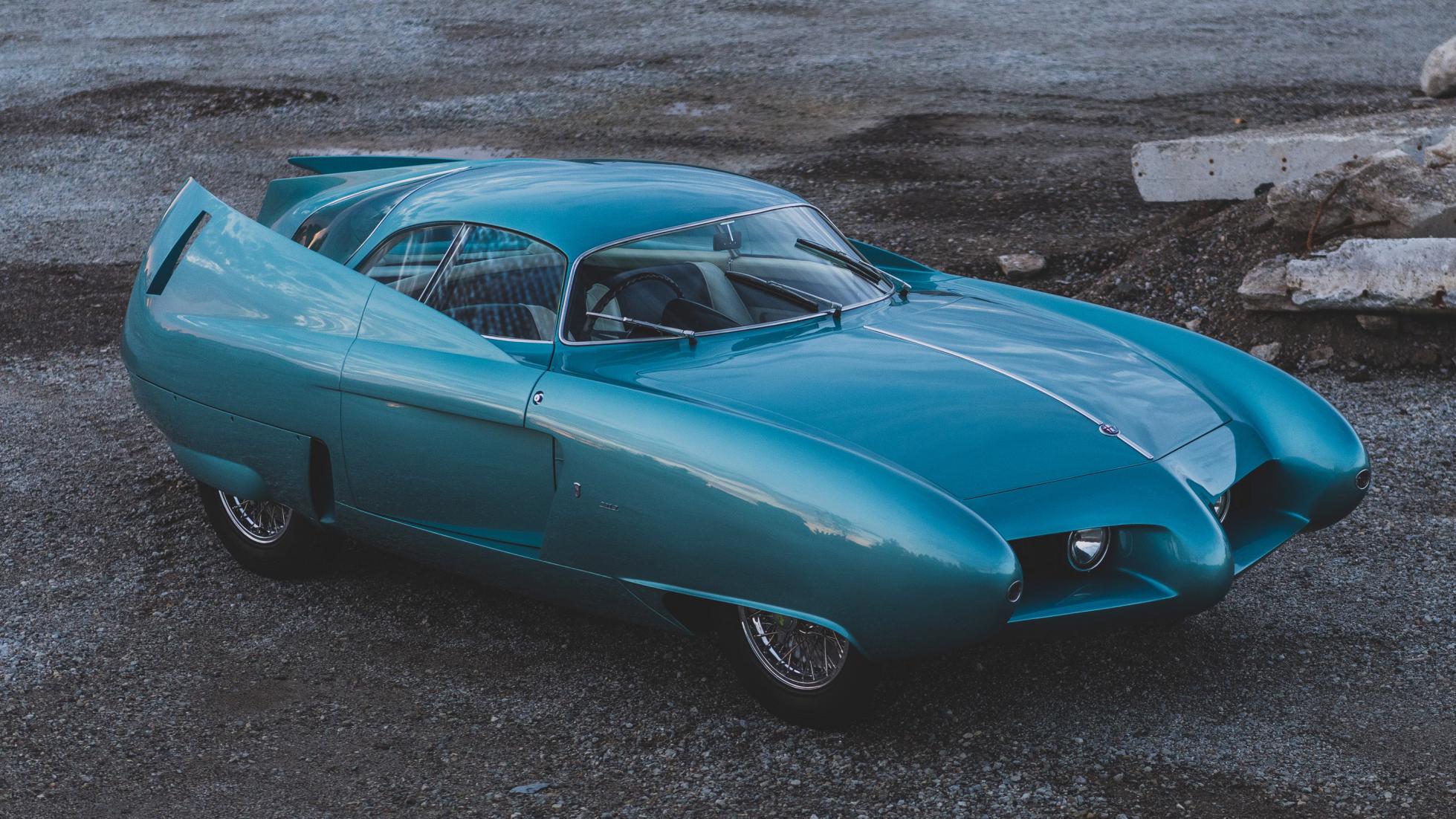 The trio have been together in the same private collections since 1989, when a private collector took advantage of Nuccio Bertone’s visit to the Pebble Beach Concours d’Elegance and made an offer to the three then owners at the same time.

And just last week they changed hands once again, with auction house RM Sotheby’s securing US$14.84m for the famous triptych. Crikey. Let’s hope the lucky new owner shows these things off for the world to see. 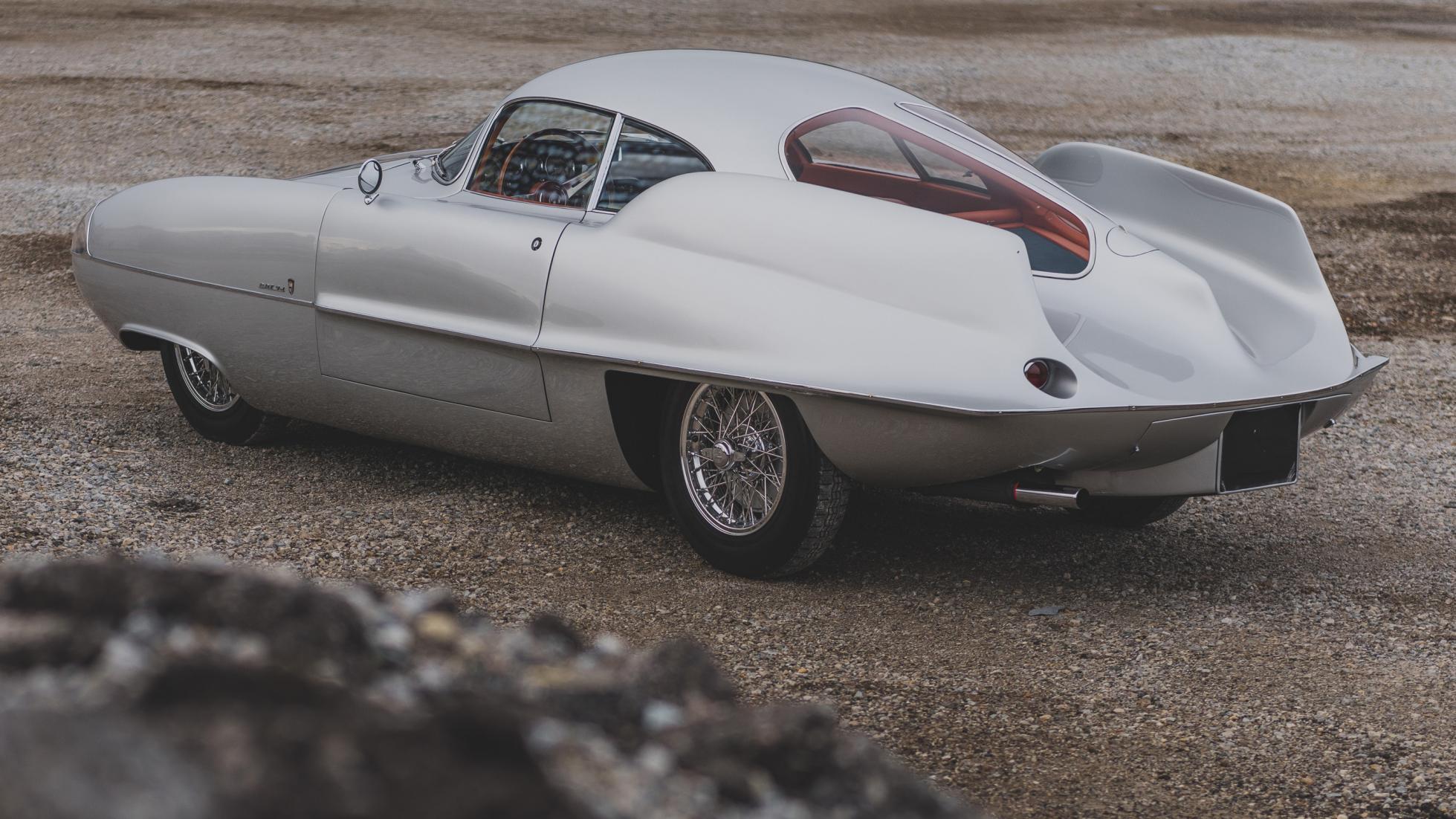 Forget tyre compounds and understeer, we spoke with Kimi about the stuff that really matters