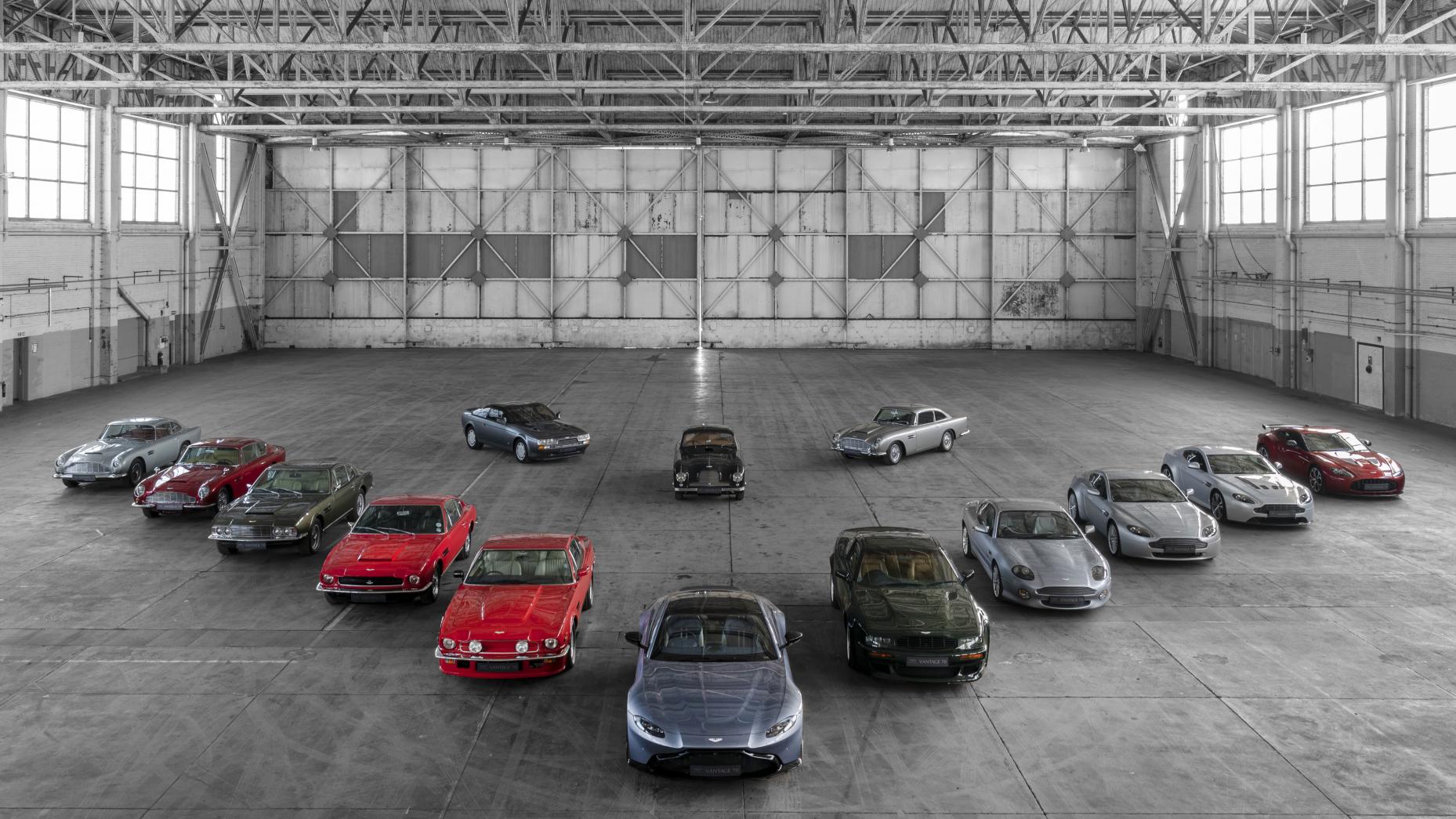 Time to stare at a collection of really lovely Aston Martins. The year 2020, which is now, marks 70 years of Aston deploying the Vantage nameplate on a very wide range of automobiles, some of which you may have heard of.

Indeed, Aston tells us the Vantage name “sits on more than a third of all the sportscars” it has ever made, and thus it has very excellently decided to do a proper photo shoot of them all.

Even more excellently, we’ve got them here, for thine delectation. Have a click through and let us know which one you’d most like to own. Or just sit there in silent admiration/apathy. Whichever floats your boat, really. 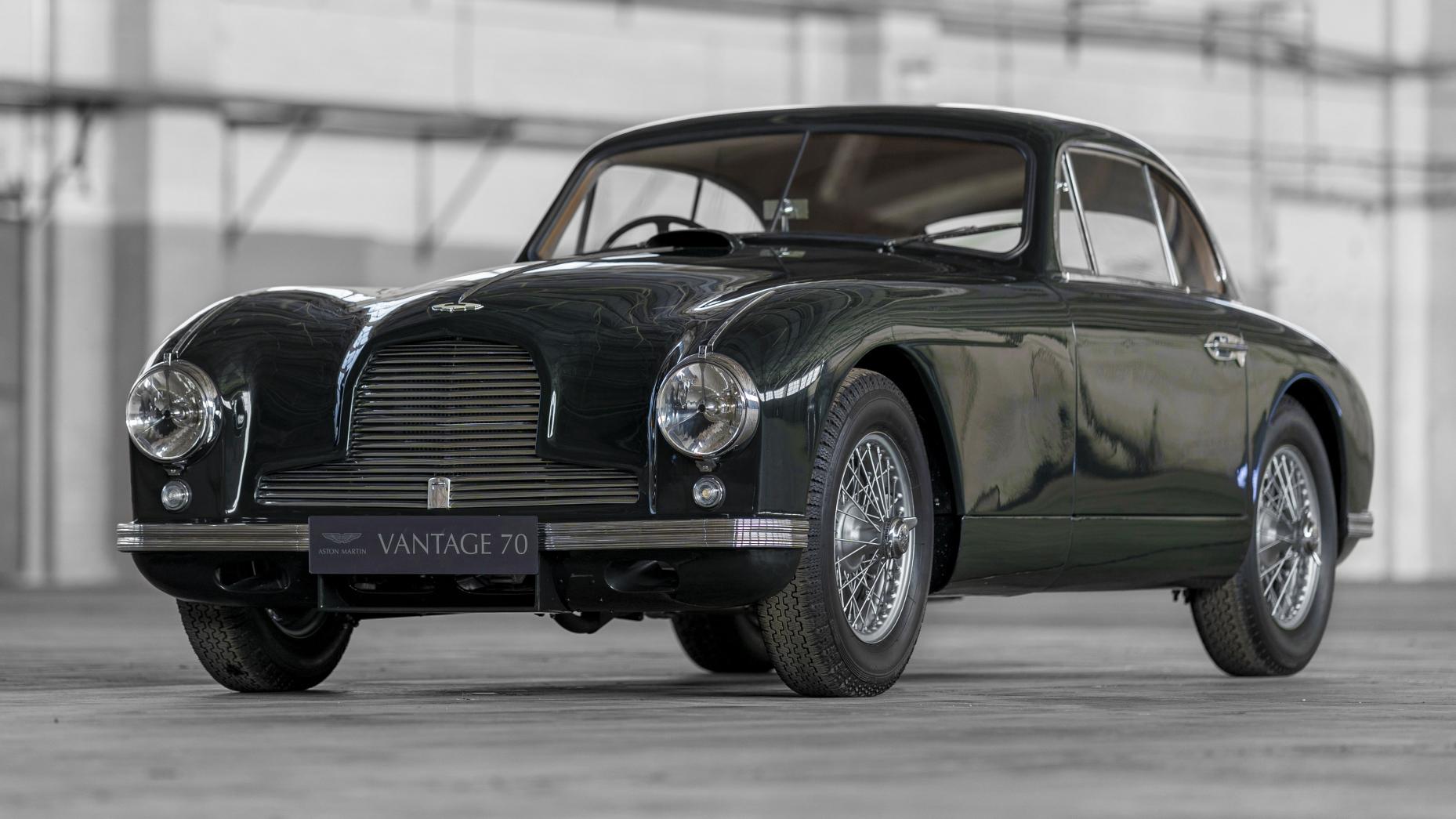 The very first car to use the Vantage name, the DB2 ‘with Vantage specification’ got bigger carbs (not the delicious pasta variety but the dirty oily ones) and a higher compression ratio for its 2.6-litre engine.

It produced 125bhp – 20bhp more than a standard DB2 – and apparently, “renowned racing car design theorist” Robert Eberan von Eberhorst had a hand in developing it. 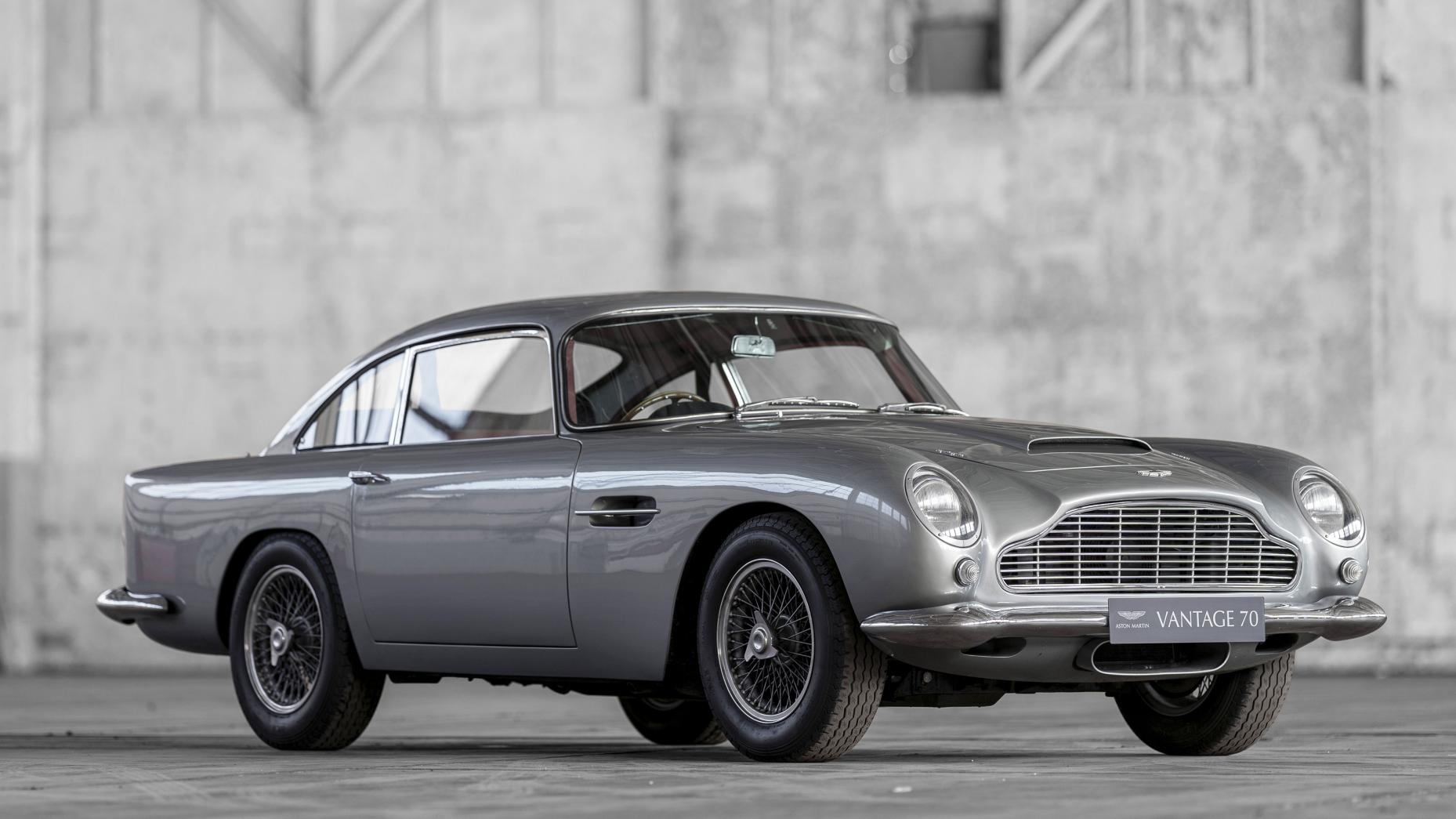 This one got three SU HD8 carbs as opposed to the standard car’s two, along with a revised cylinder head and bigger valves on its 3.7-litre straight-six. Power sat at 266bhp, ten per cent more, so that’s nice.

It also got a few styling tweaks: faired-in lights and aluminium trim. Interestingly, a Series V DB4 Vantage was used in a film called Goldfinger; it was essentially a DB5 prototype. The car, not the film, which we have no idea about really. 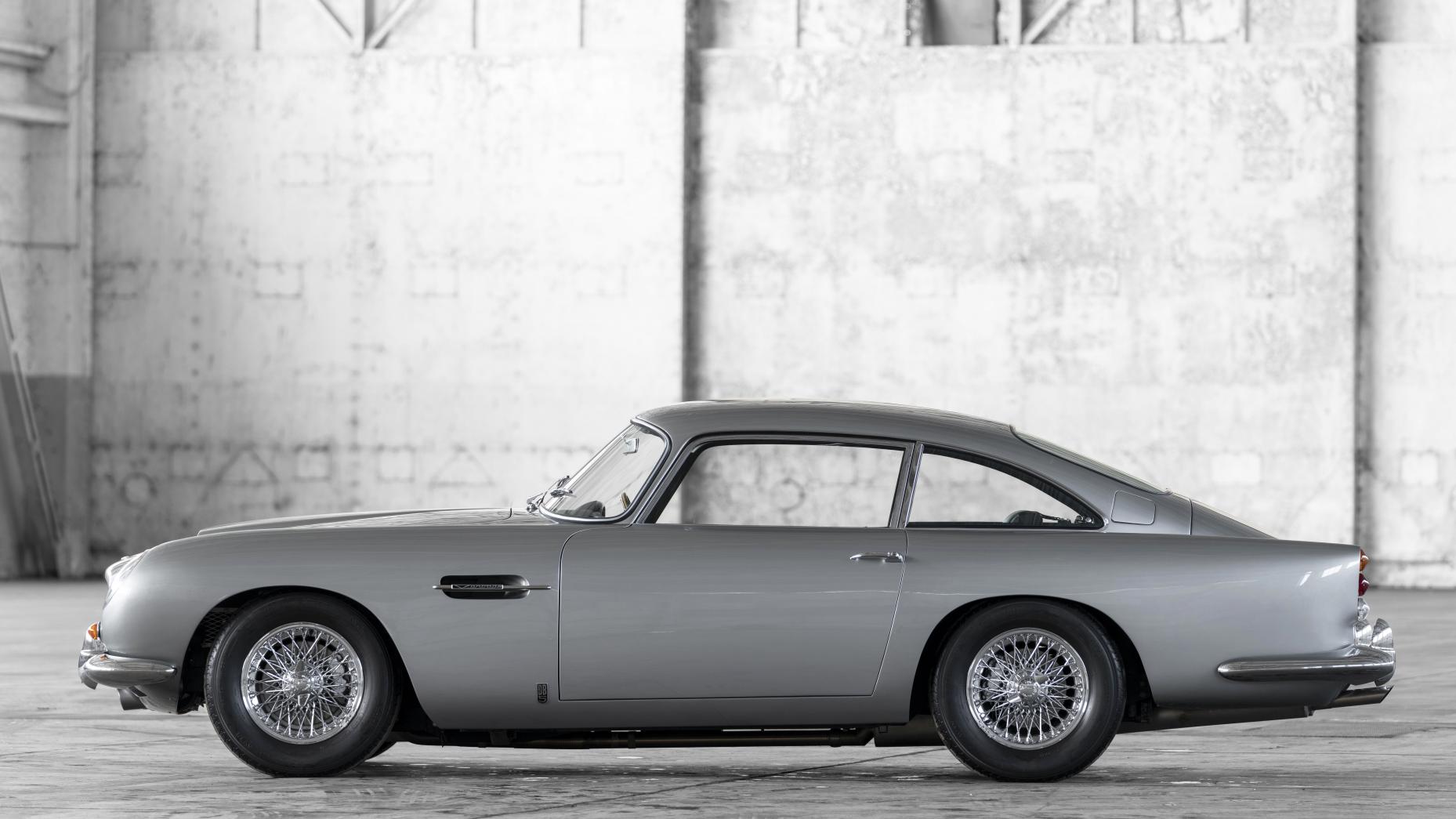 The optional Vantage-spec 4.0-litre straight-six featured triple Weber carbs and produced 325bhp which was – surprise – more than a regular DB5.

Just 68 cars of the DB5’s 887 production run featured this upgrade, while only eight DB5 convertibles from 123 built featured the same. Both are utterly, gobsmackingly gorgeous. 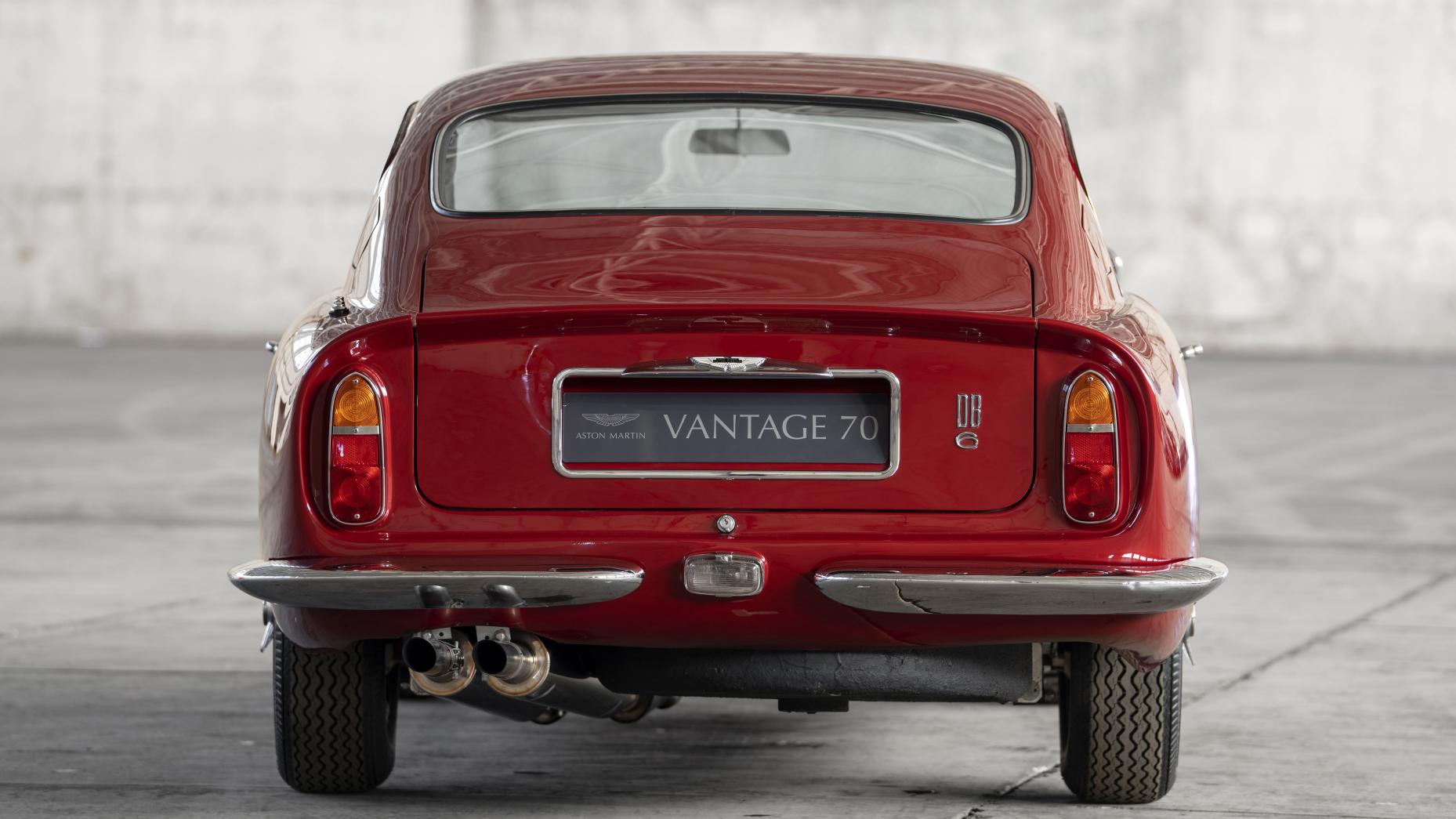 The Vantage version deployed the same tricks as its predecessors: in this case, literally exactly the same upgrade as that DB5. So, a 4.0-litre sixer, 325bhp, really very pretty looks.

Aston reckons DB6s today are “jealously guarded by lucky owners around the world”. Approach at your peril, etc etc… Cool, no? Departing from the tried and tested route, Aston utilised the skills of a Mr William Towns (then a junior Aston designer) for this DBS. Though the plan was for a V8, instead the DBS Vantage launched with the old 4.0-litre sixer, here treated to a new set of cams to boost performance. A slight evolution of the DBS before it, only 70 were built, and it featured two headlights instead of four. Sometimes, less really is… well, less.

Principally because rather than being the fastest, this Vantage was actually the least powerful offering in the line-up at the time. Ah. “Throughout its build period,” explains Aston, “the Vantage remained the jewel in Aston Martin’s burnished crown.” A jewel that’d quite happily lay you out for free, no doubt. 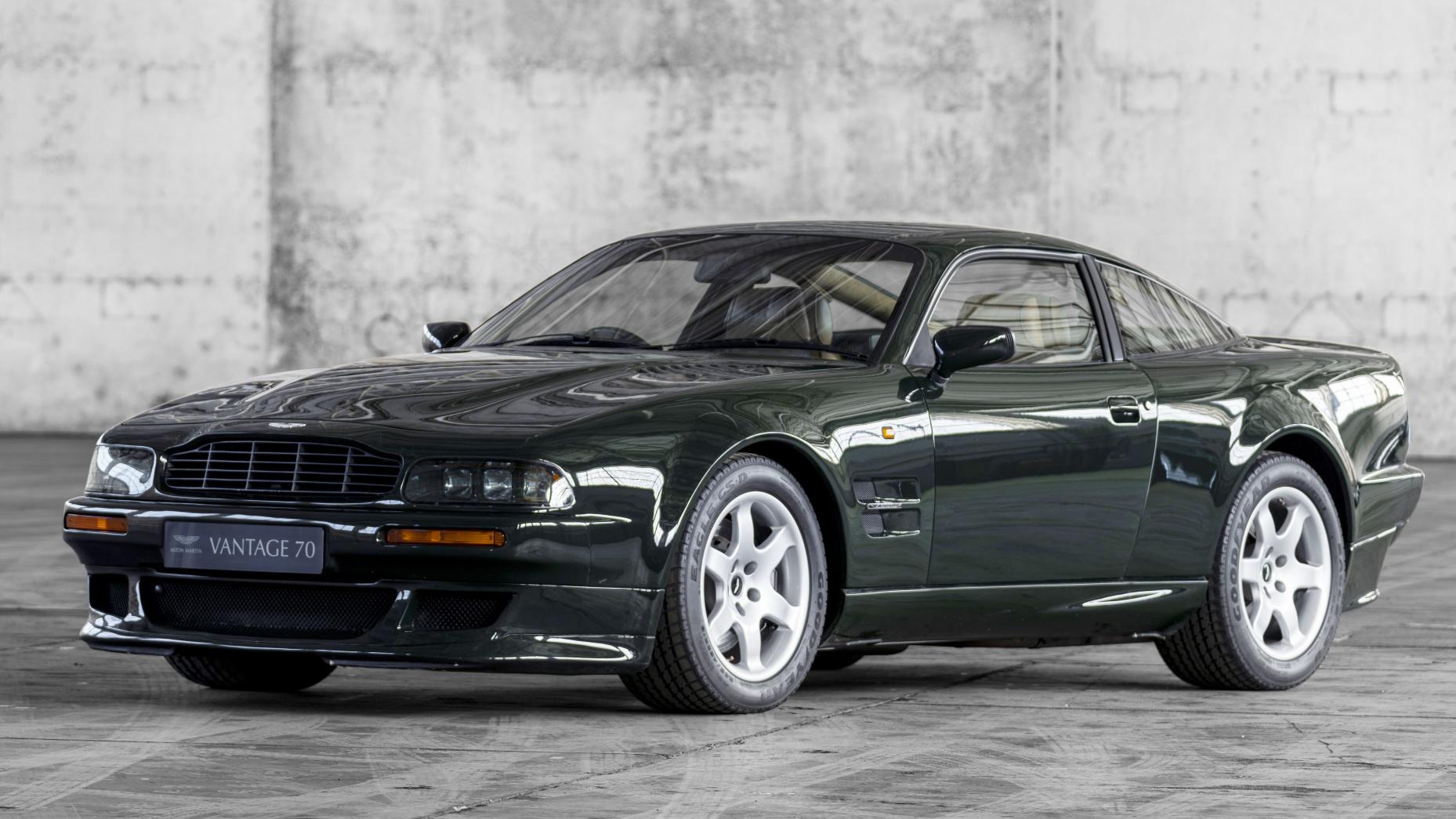 Welcome to the Nineties - spiky hair and Britpop CDs are a condition of entry. This one’s a near two-tonne supercharged version of the V8 Vantage. “Brute in a suit” is the cliché, but you’re better than that. It came with massive AP brakes, and a pair of superchargers strapped to that 5.3-litre V8. Step forward Ian Callum, and his new iteration of Aston design. The Vantage version got that famous 6.0-litre V12, developing 420bhp and 542Nm of torque. Suspension was completely new, and performance was decent: 0-95km/h in 5s, top speed of 265km/h. Quite pretty, you might say. The one before the one we’ve got now; a gorgeous little two-seater sports car that at first used a 4.3-litre V8 with 380bhp; you may recall this being tested and found a little wanting in rival company. Sounded glorious, mind.

Later, there would arrive a 4.7-litre V8 with more power, and more speed, but really the one that’s important is the V12 because V12s are friggin’ brilliant. 510bhp was now on offer, combined with an even better noise, a 0-95km/h time of 4.2s and top speed of 305km/h. A masterful execution of the ‘big-engine-stuffed-inside-little-car’ philosophy.

Later, the V12 would morph into the V12 S which is literally superb. At the time it was the fastest ever Aston built, was gloriously old school, and looked the nuts. Buy one. Drive one. Stare at one. Whatever you can, it’s just joy.

The Zagato versions of this Vantage were quite joyous as well… 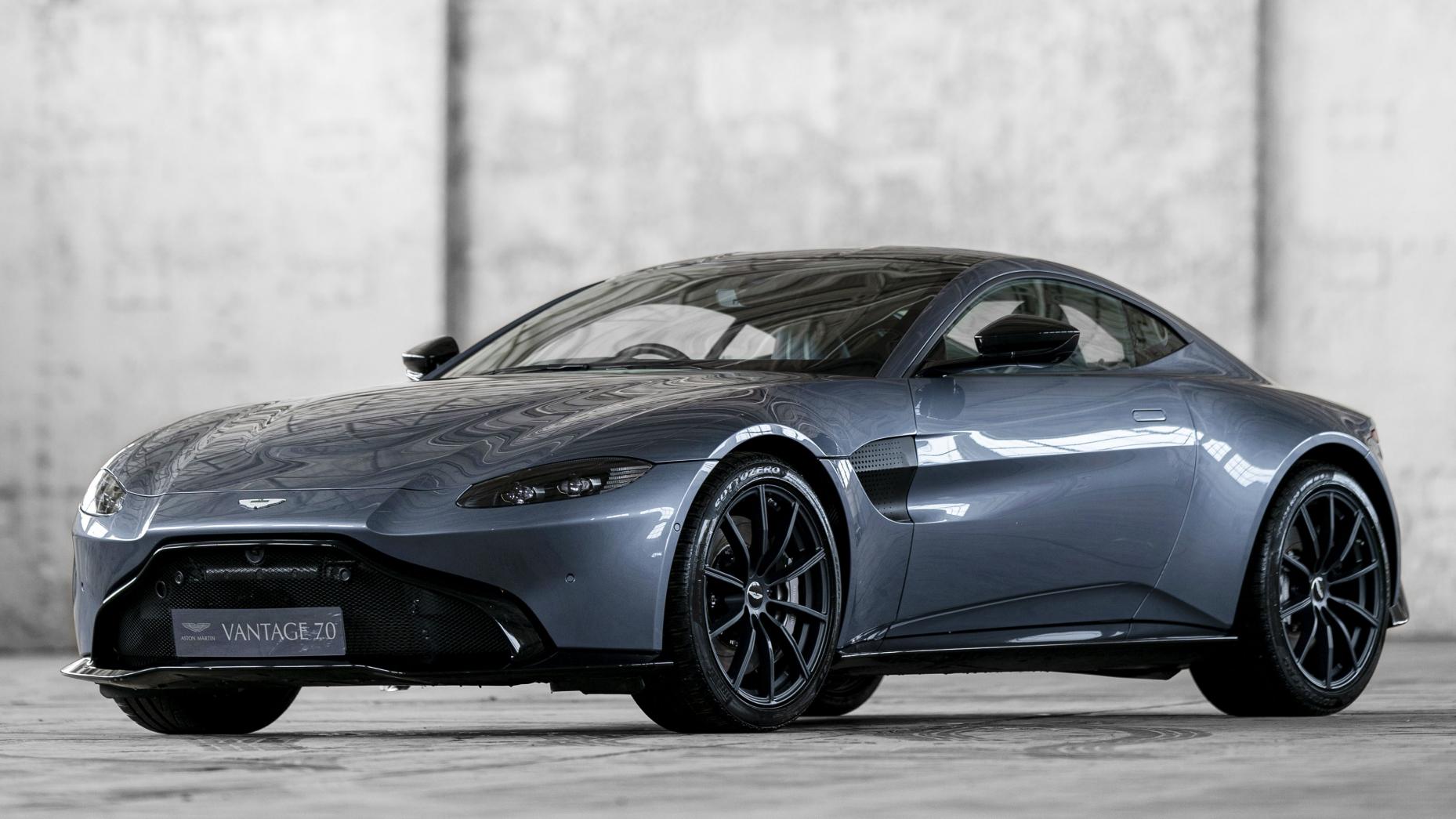 So, choose your Vantage… wisely. 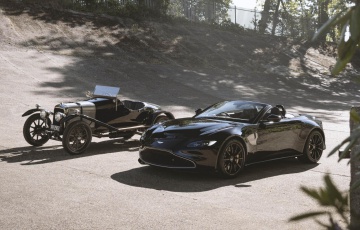 The ‘List’ is real and Santa’s Little Helpers at Maranello can tell if you’ve been naughty or nice.