Yes, a GT-R-engined Nissan Juke-R really is for sale 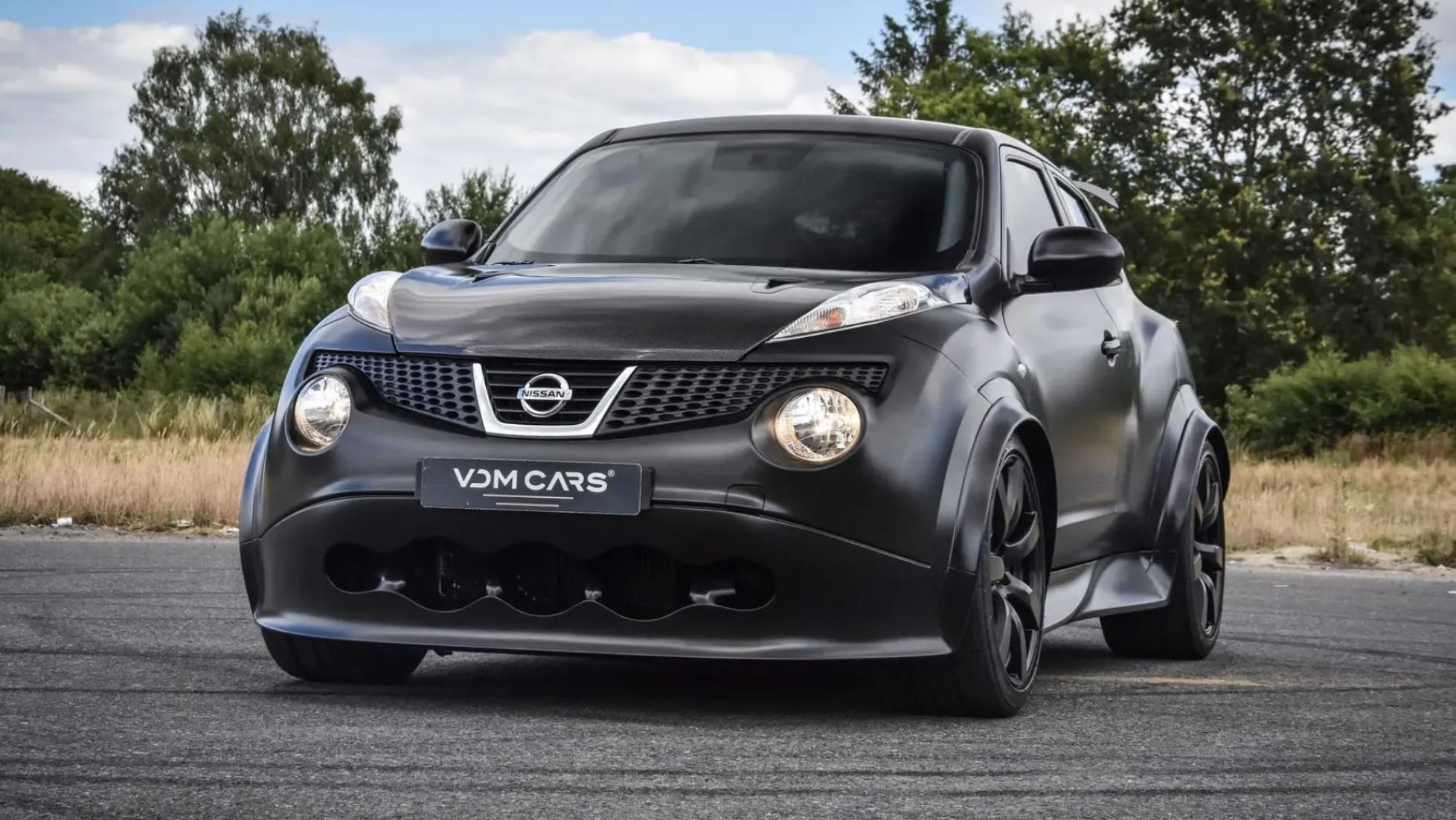 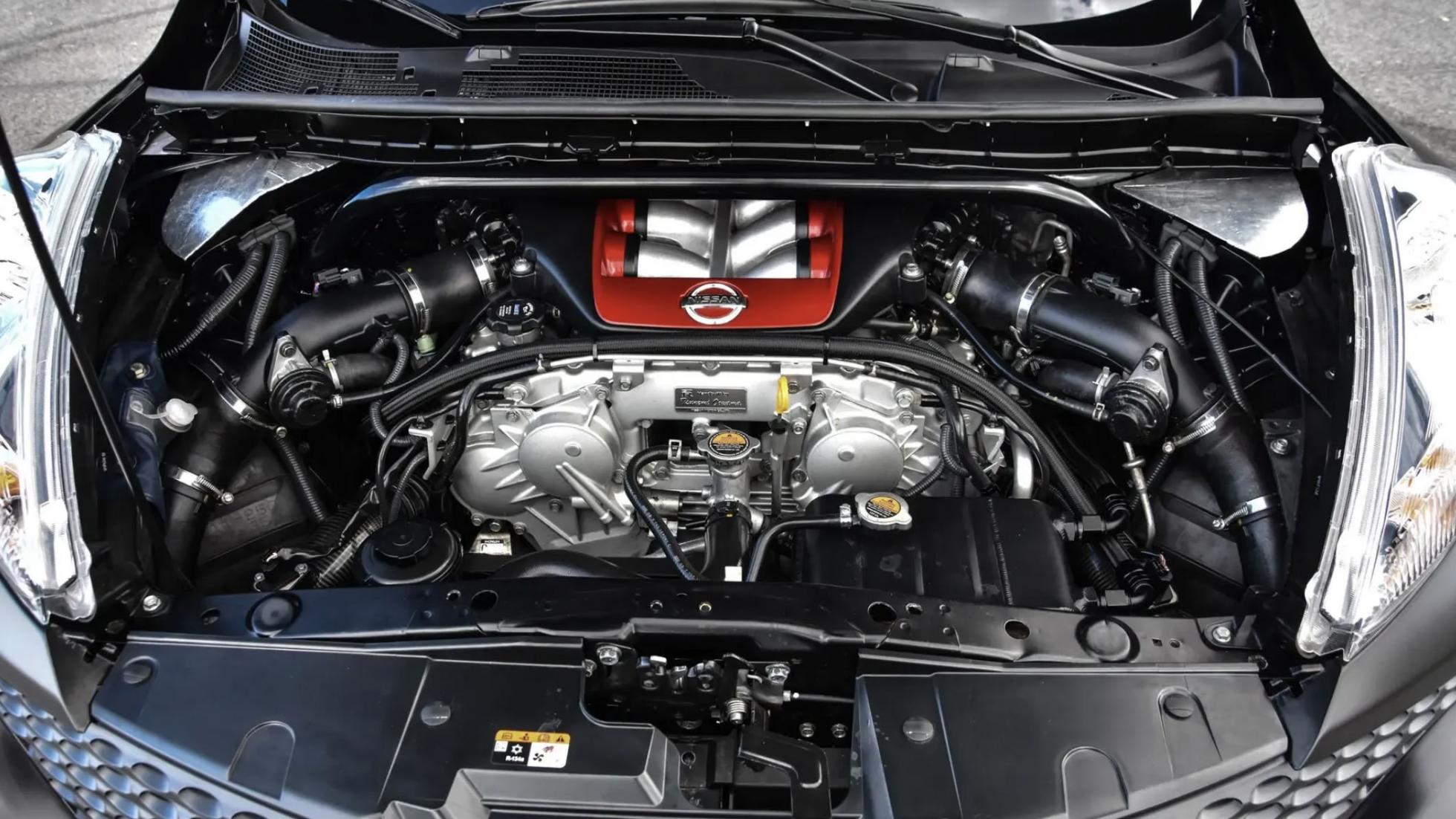 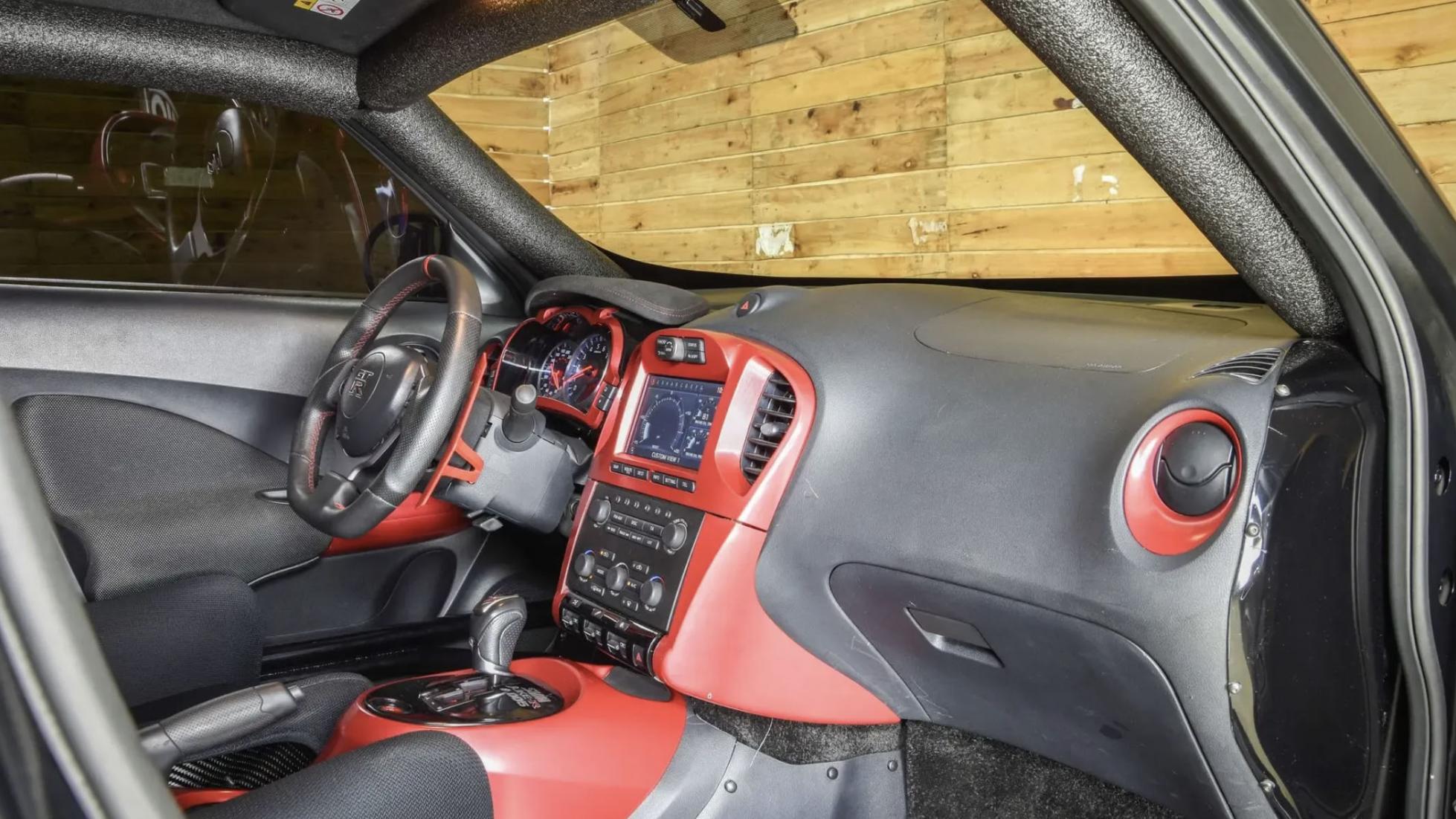 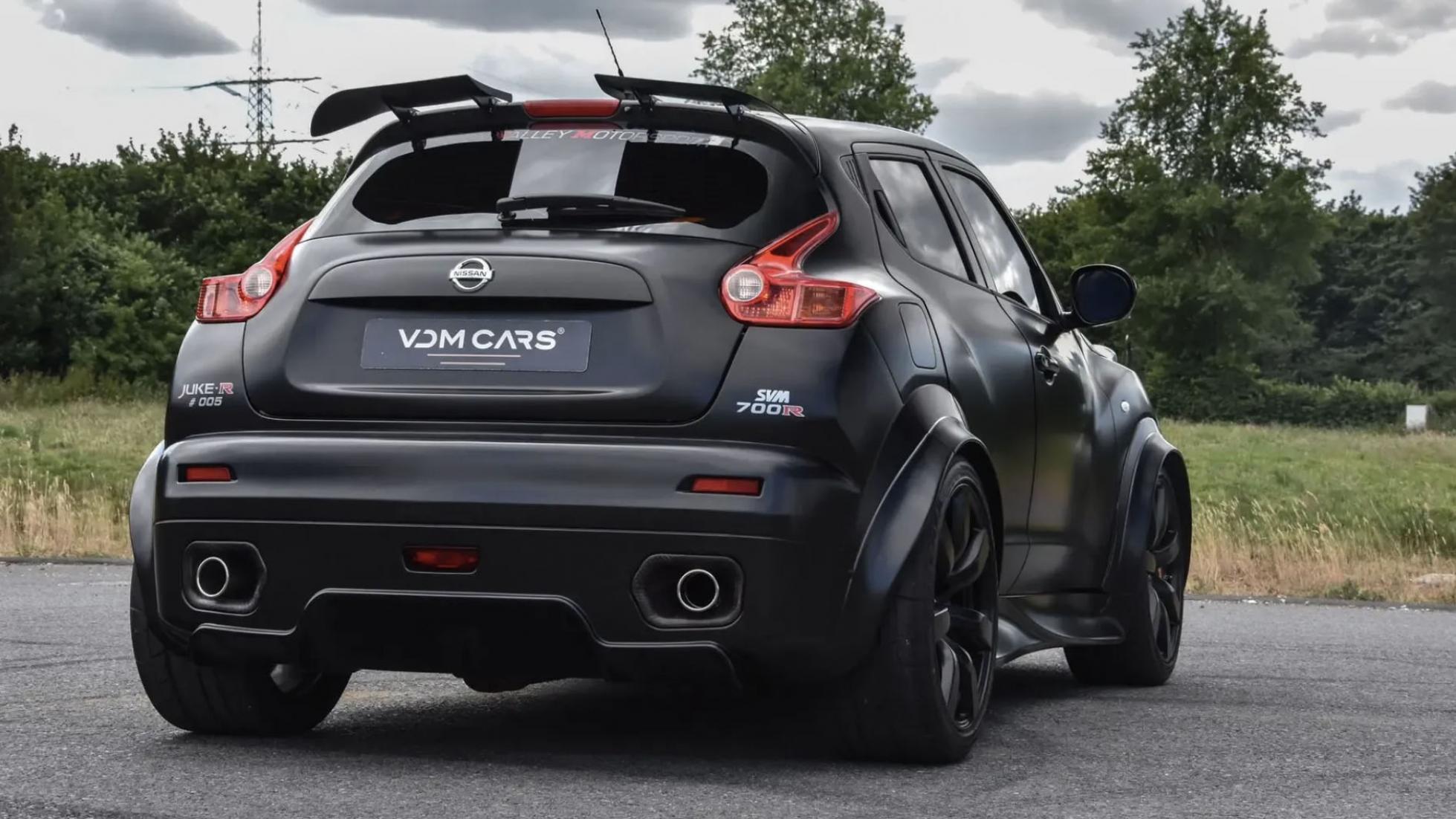 Now you don’t see these things everyday… VDM Cars in deepest Deutschland claims to have in its possession an actual Nissan Juke-R. One of just five built, it says, and now available to buy for a mere £580k (or about S$1m at current forex rates before taxes/COE etc.).

You remember the Juke-R, don’t you? A one-off built by engineering company RML, with Nissan’s full backing, it married the platform and drivetrain of an R35 GT-R with the body of the carmaker’s then-new small crossover. A few years later there was the Juke-R 2.0, which was much the same except MORE and BETTER.

Legend has it Nissan/RML ended up building four Juke-Rs – two for Europe and two for the Middle East. Which makes this car… not a proper Juke-R. Our friends at MotorTrend did a bit of digging. According to them, this particular Juke-R – car number five – was built by the lunatics at Severn Valley Motorsport using a genuine Juke-R shell obtained from RML and all the important oily bits.

Said oily bits include the GT-R’s trick all-wheel drive system, its 7spd DCT and twin-turbocharged 3.8-litre V6 engine. Only power is up to between 650 and 700hp, according to VDM.

A curious one, for sure, but worth almost £600k? Check out the listing on JamesList (which is like eBay for the obscenely wealthy) by clicking on these blue words. 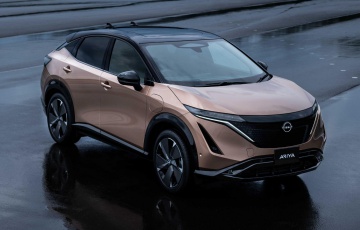 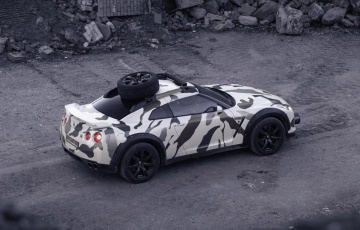 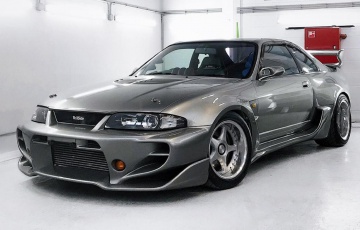