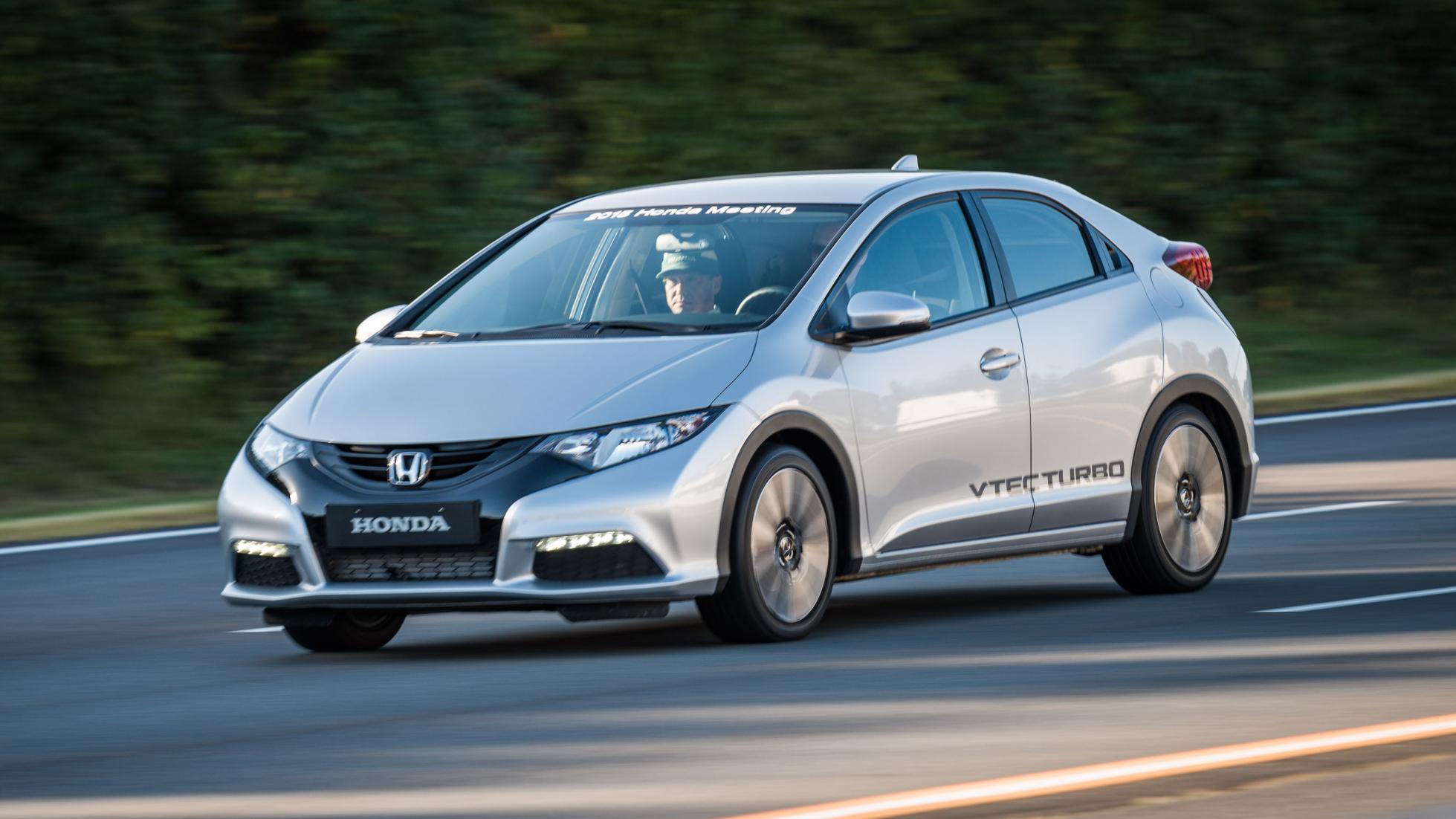 Honda's brave last stand against the rise of the turbo is finally crumbling. It's not just the new NSX and Civic Type R that get puffers. When the next-gen mainstream Civic arrives here, the 1.8 NA petrol will be replaced by a 1.0 turbo triple. There will also be a 1.5 turbo four-cylinder.

We've driven a prototype of the 127bhp three-cylinder engine in a current-gen Civic body. It could hardly be more different than the 1.8.

For a start, there's lots of torque at low revs. Just like three-cylinder rivals from Ford, Vauxhall-Opel and Peugeot-Citroen, it gently swishes you ahead once there's somewhere between a 2 and a 3 on the rpm dial.

That said, the prototype needs to cut the lag. If you're below 3500 there's always a definite pause for breath before it starts to serve up the full effort.

At idle, it chunters away very quietly. But it doesn't have a balance shaft so you need to be ready for some triple-beat vocal stylings at full throttle. Still, that's nicer than the slightly rattly drone of today's 1.8 petrol. And compared with any diesel it's day-and-night more polished.

Clever tech includes a timing belt running in oil to cut friction, and a variable oil pump that also needs less effort to drive it unless all the oil is needed. The pistons are oil-cooled and run relatively high compression of ten to one, helping efficient combustion. There's even VTEC on the intake camshaft.

All of which should mean the gap between real-world economy and the number on the official cycle won't be such a chasm as with rival baby turbo engines. It's also light: a cut of 20kg versus the current 1.8.

There's still time for them to tweak it before launch. 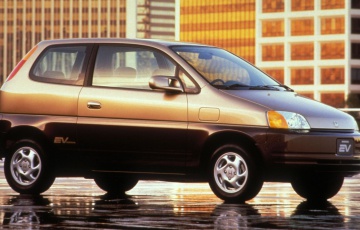 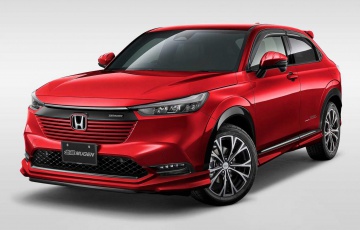