Guess where Asia's fresh new brand is from (AD FEATURE) 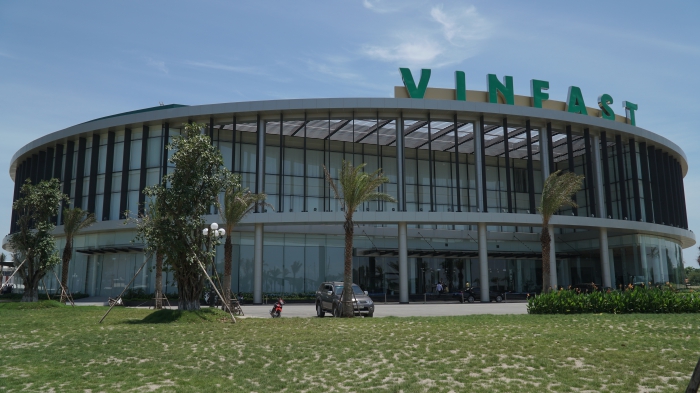 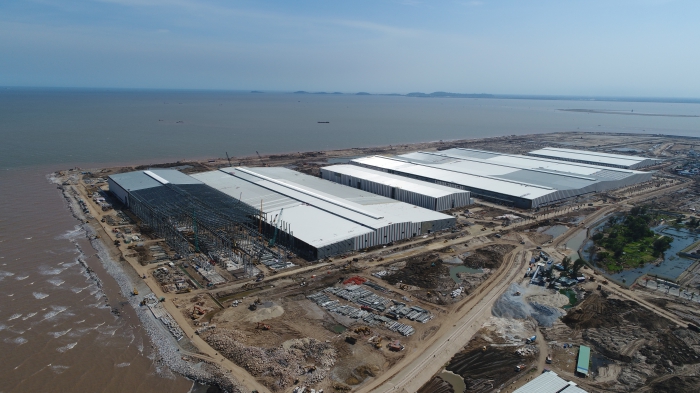 Vietnam might not be internationally renowned for its automotive industry, but that is all about to change. New manufacturer VinFast is developing its own fleet of world-class vehicles to be completed at its state-of-the-art factory in northern Vietnam, one of the country’s largest ever industrial projects. 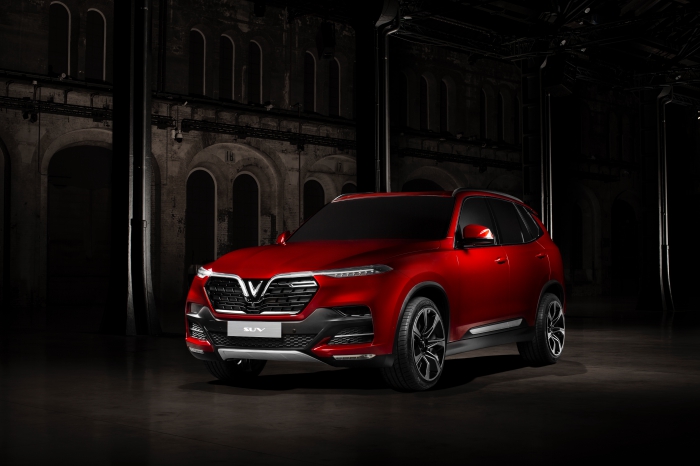 Cars are due to roll out to the Vietnamese market in 2019, but beyond that, VinFast’s outlook is very much a global one. It has set about recruiting a dream team of industry specialists from all over the world and is working with world-leading European design, engineering and production technology partners. Spearheading the company’s launch, an SUV and a sedan – both developed by premier Italian design house Pininfarina – were given their public debut at this year’s Paris Motor Show. 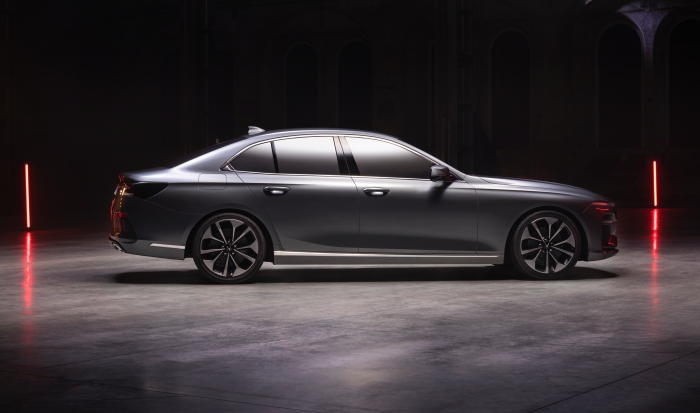 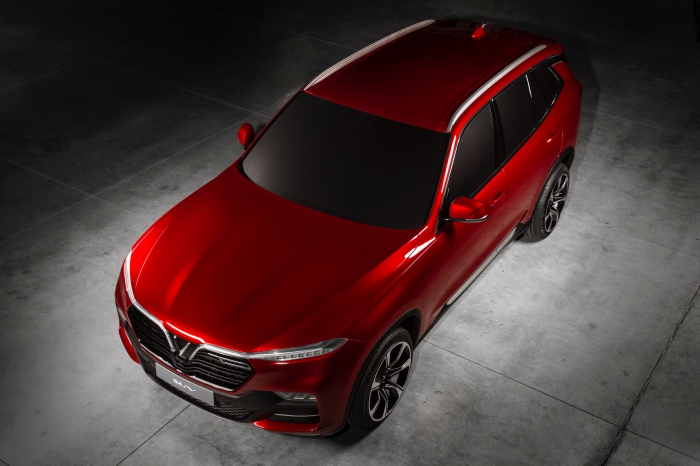 Consider what the hallmarks of Vietnamese cars are and you might be left scratching your head – but not for much longer. In the LUX A2.0 sedan and LUX SA2.0 SUV, VinFast has created two truly timeless cars that both reflect the brand’s core philosophy of ‘Vietnamese – Style – Safety – Creativity – Pioneering’.

As well as classically Italian design from Pininfarina, at the core of these cars is advanced partial platform and engine technology licensed from BMW, with extensive engineering and testing programs carried out by industry-leading consultancies including Magna Steyr AVL.

The sedan displays a long bonnet, classic trunk and horizontal body lines that create a pleasingly symmetrical look, while the SUV’s more muscular bonnet and bold, purposeful lines give it a broader, purposeful character and a sporty identity. 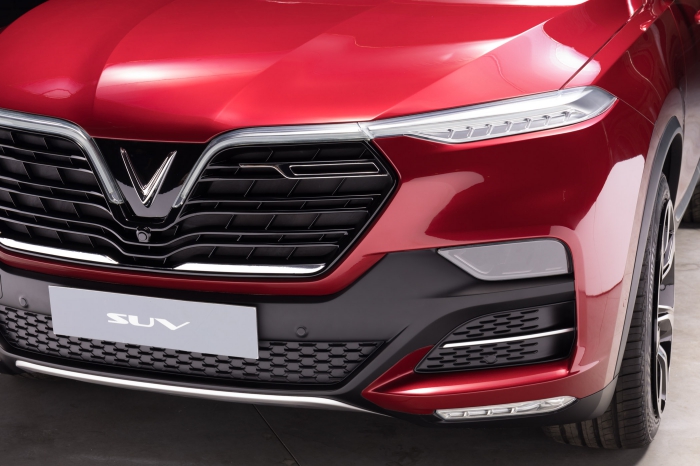 A particular highlight on both models is the chrome V emblem at the centre of the grille, which has become VinFast’s signature. To the right is a horizontal chrome splint that combines with the LED daytime running lights to create an italicised F-motif, representing the second syllable on VinFast, and a unique asymmetric flourish. From the central V emblem radiate the bold and lean creases that run over the bonnet, reflecting the pride of Vietnam’s first car manufacturer to reach for the world. 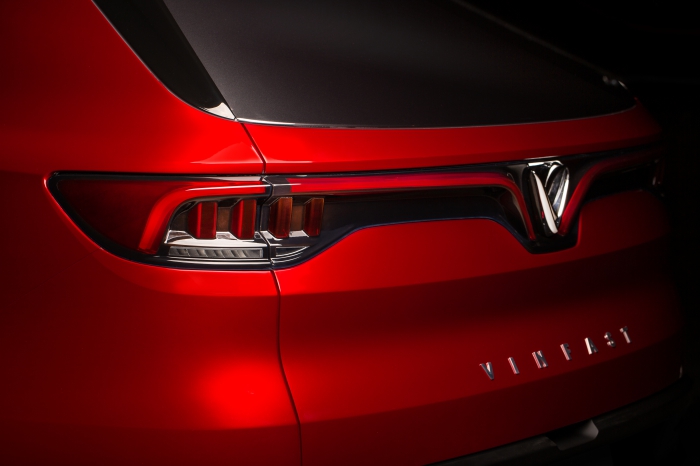 Pininfarina’s trademark Italian take on Vietnamese style was in evidence at VinFast’s stand at its first international motor show, with lotus flower-like structures on the stage and sculpted giant LED screens representing 21st century Vietnam’s high-tech society. Little surprise then that it picked up the AUTOBEST ‘A Star is Born’ trophy in Paris. How long before you see that trademark V grille on your shores? Talk to VinFast’s Director of Design, Dave Lyon, and you really get a sense of just how excited VinFast is about the latest chapter in its short but bold history. “The strong, distinguishable design, enhanced by elegant lines and refined details, give our cars several distinctive highlights,” he explains. “First and foremost, these emanate around the V logo in the grill which references the country of Vietnam, as well as the Vingroup and VinFast brands. In conjunction with Pininfarina, we have carefully sculptured each body line to express the natural beauty of Vietnam and the warm-hearted and dynamic characteristics of its people through a modern and world-class design language.”

THIS IS A PAID ADVERTISING FEATURE BY VINFAST